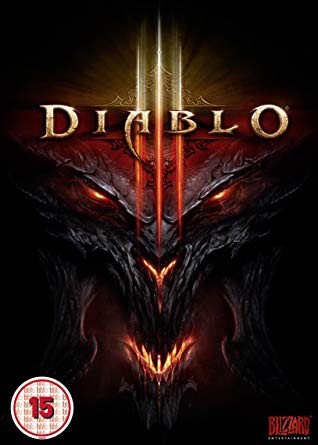 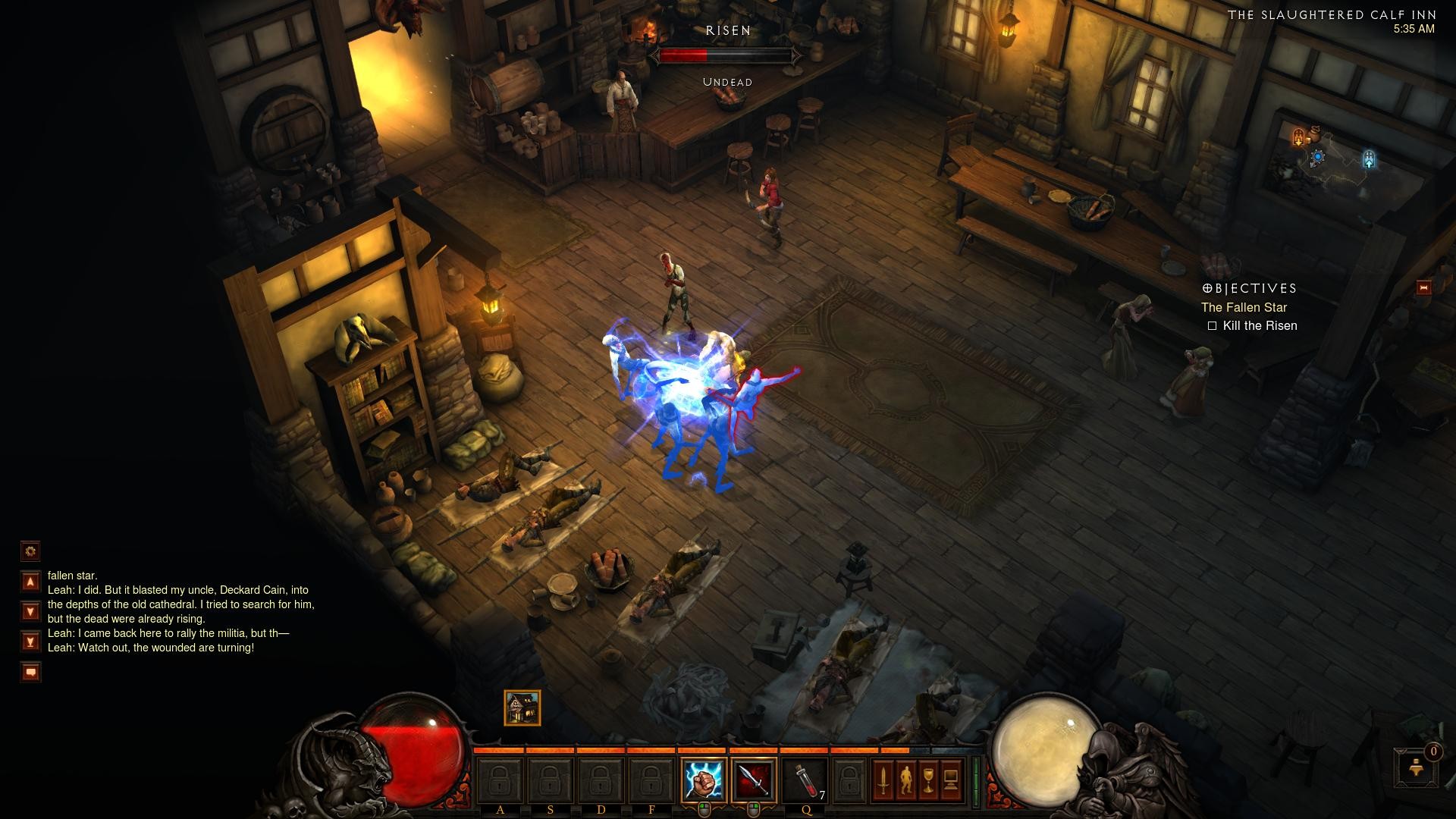 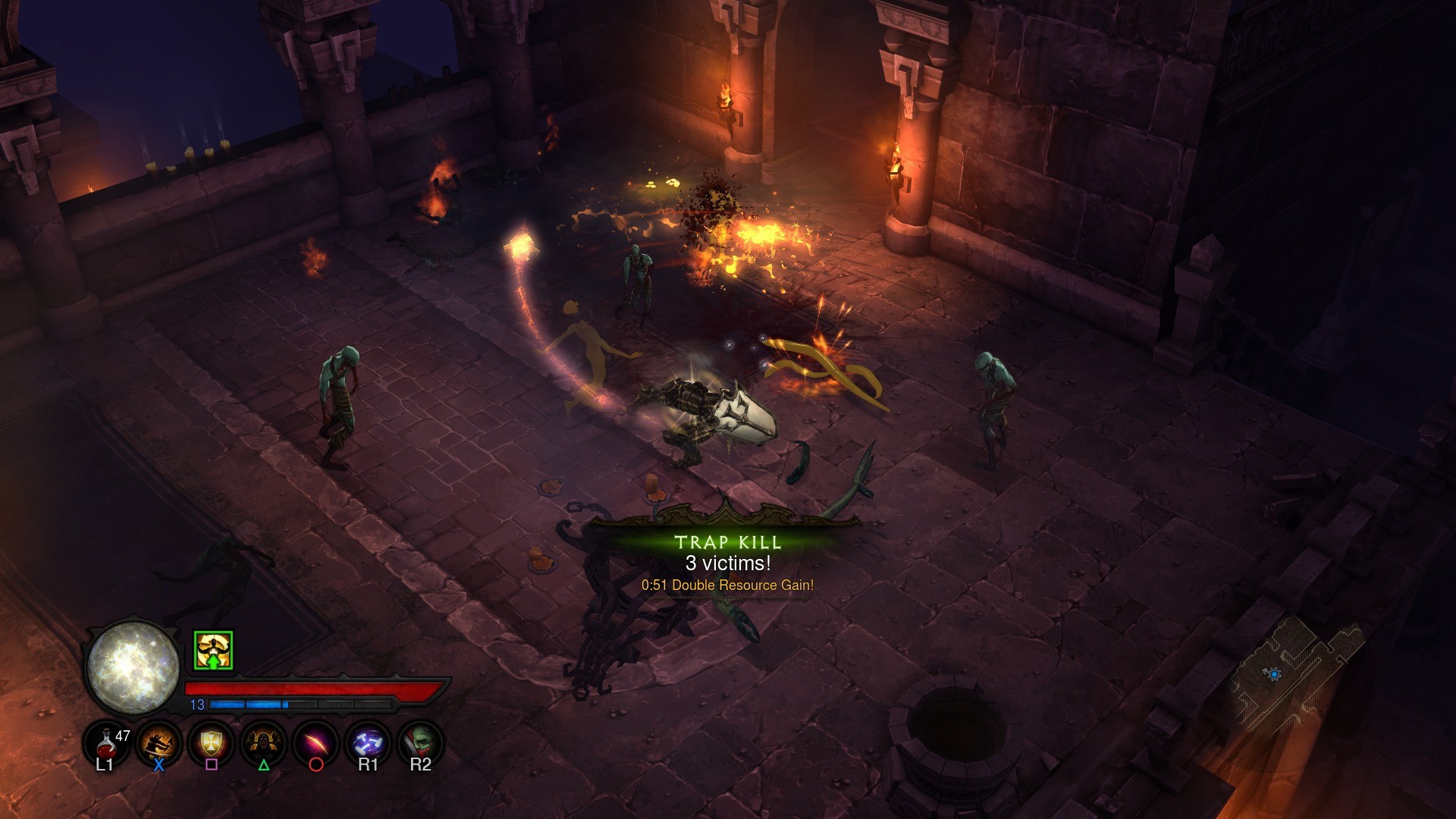 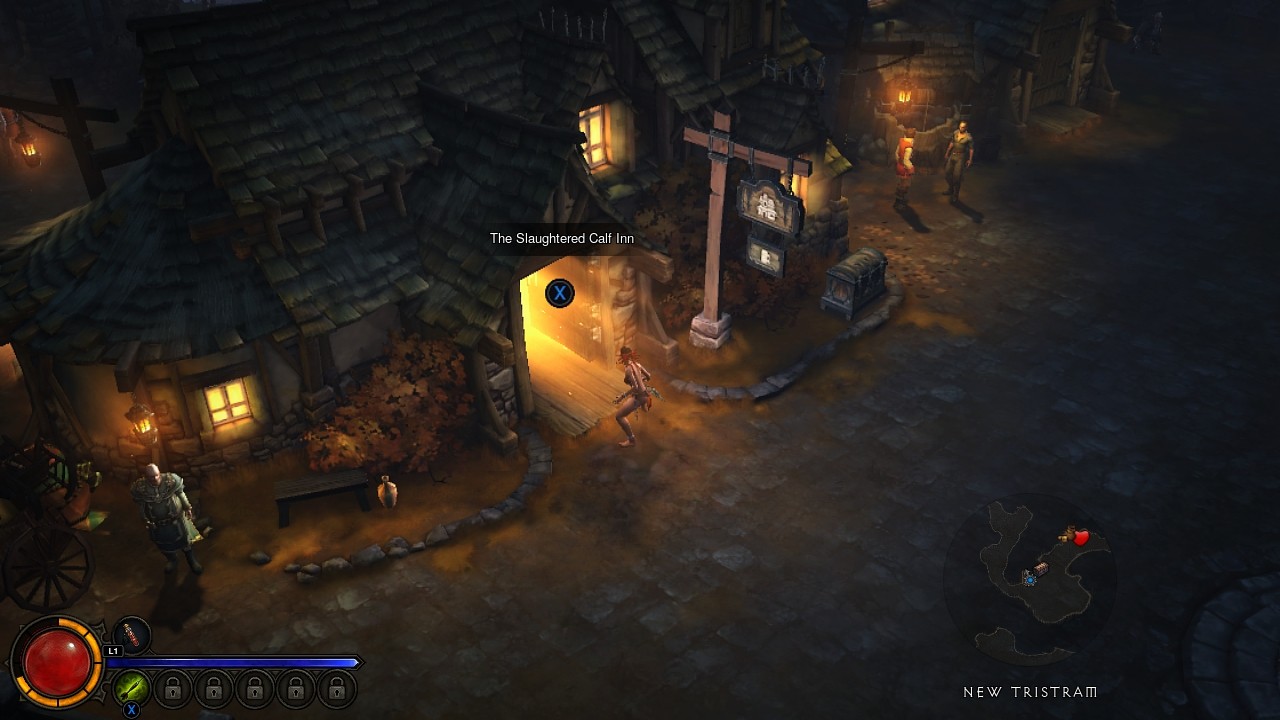 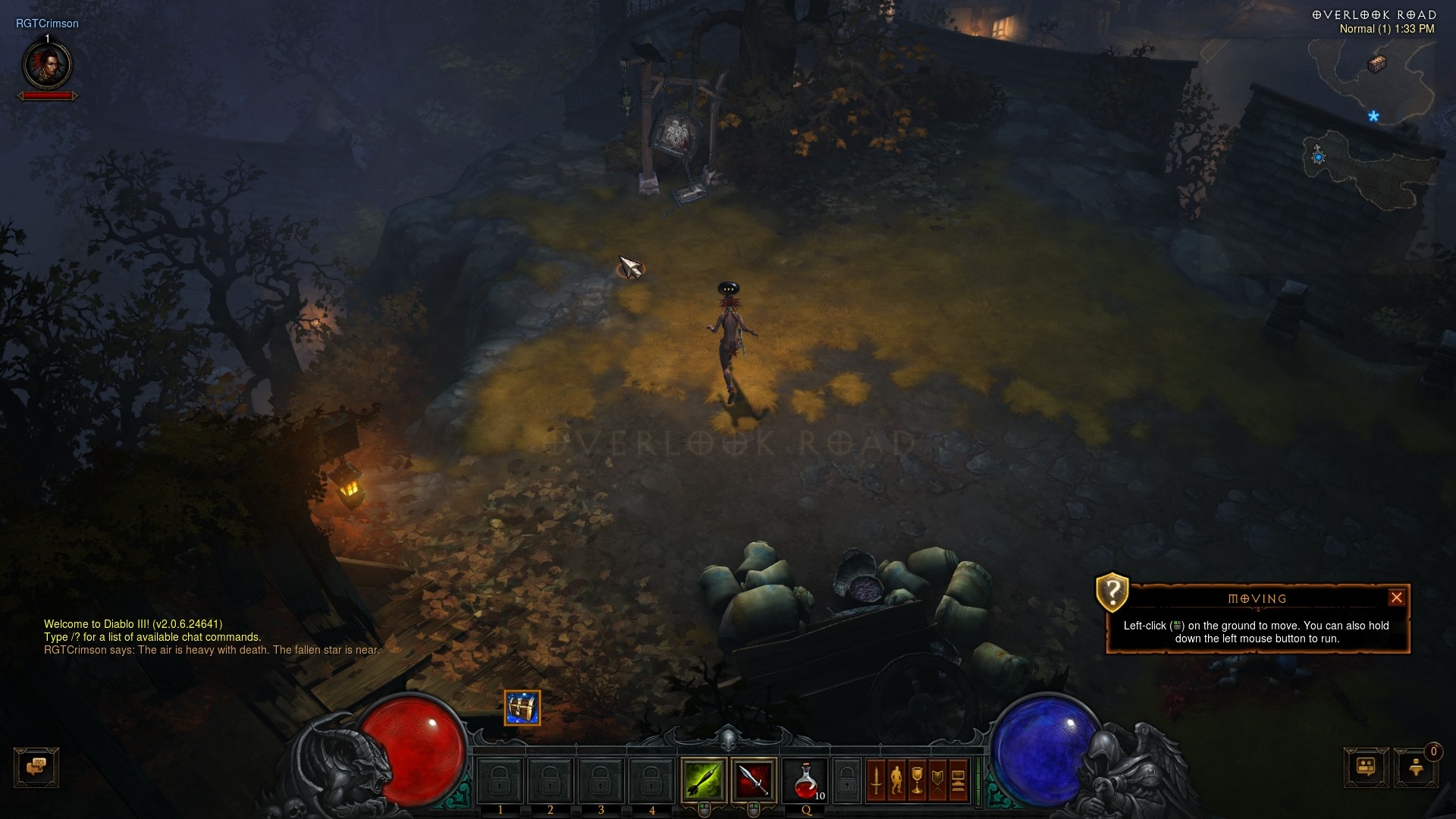 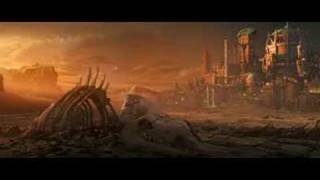 Two decades have passed since the demonic denizens, Diablo, Mephisto, and Baal, wandered the world of Sanctuary in a vicious rampage to shackle humanity into unholy slavery. Yet for those who battled the Prime Evils directly, the memory fades slowly and the wounds of the soul still burn.

When Deckard Cain returns to the ruins of Tristram's Cathedral seeking clues to new stirrings of evil, a comet from the heavens strikes the very ground where Diablo once entered the world. The comet carries a dark omen in its fiery being and it calls the heroes of Sanctuary to defend the mortal world against the rising powers of the Burning Hells – and even the failing luminaries of the High Heavens itself.