GAME OF THRONES - Hand of the King pin 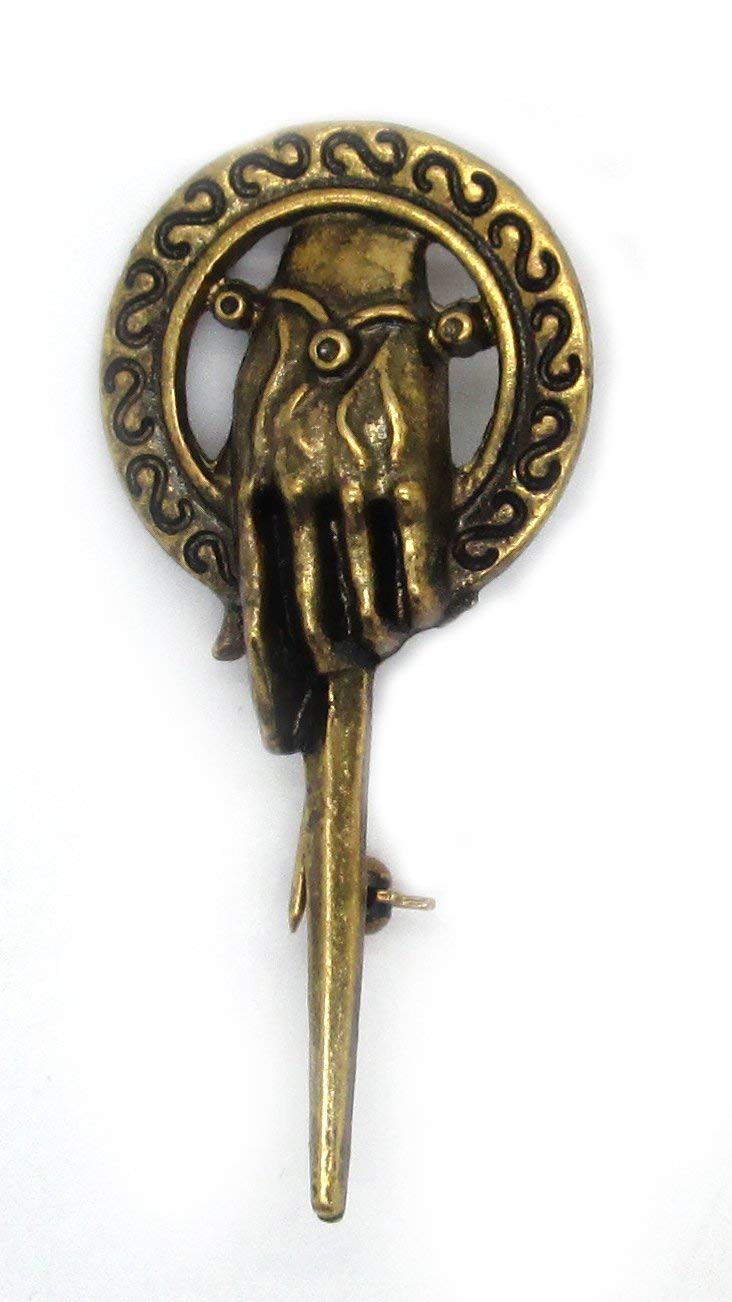 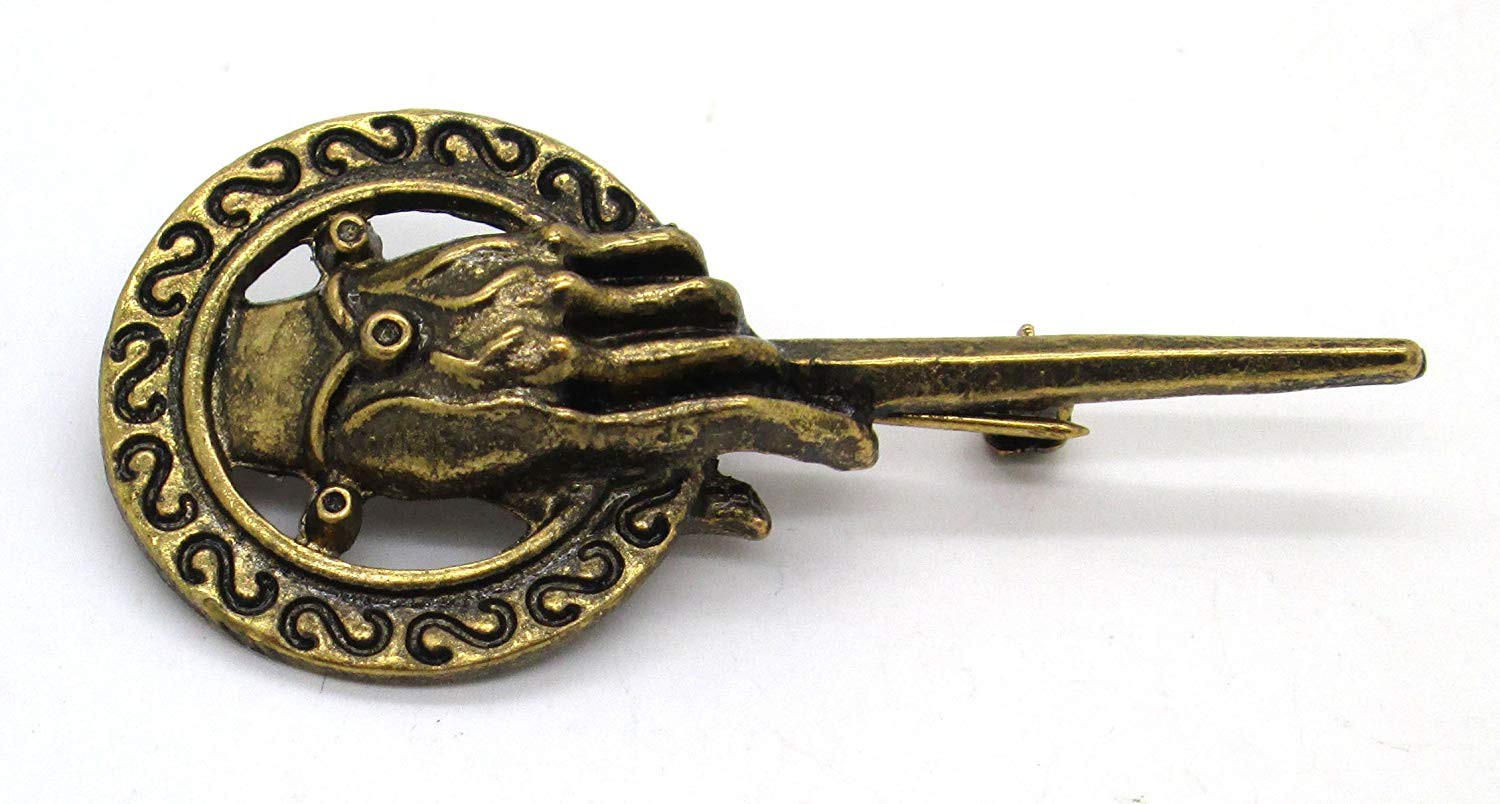 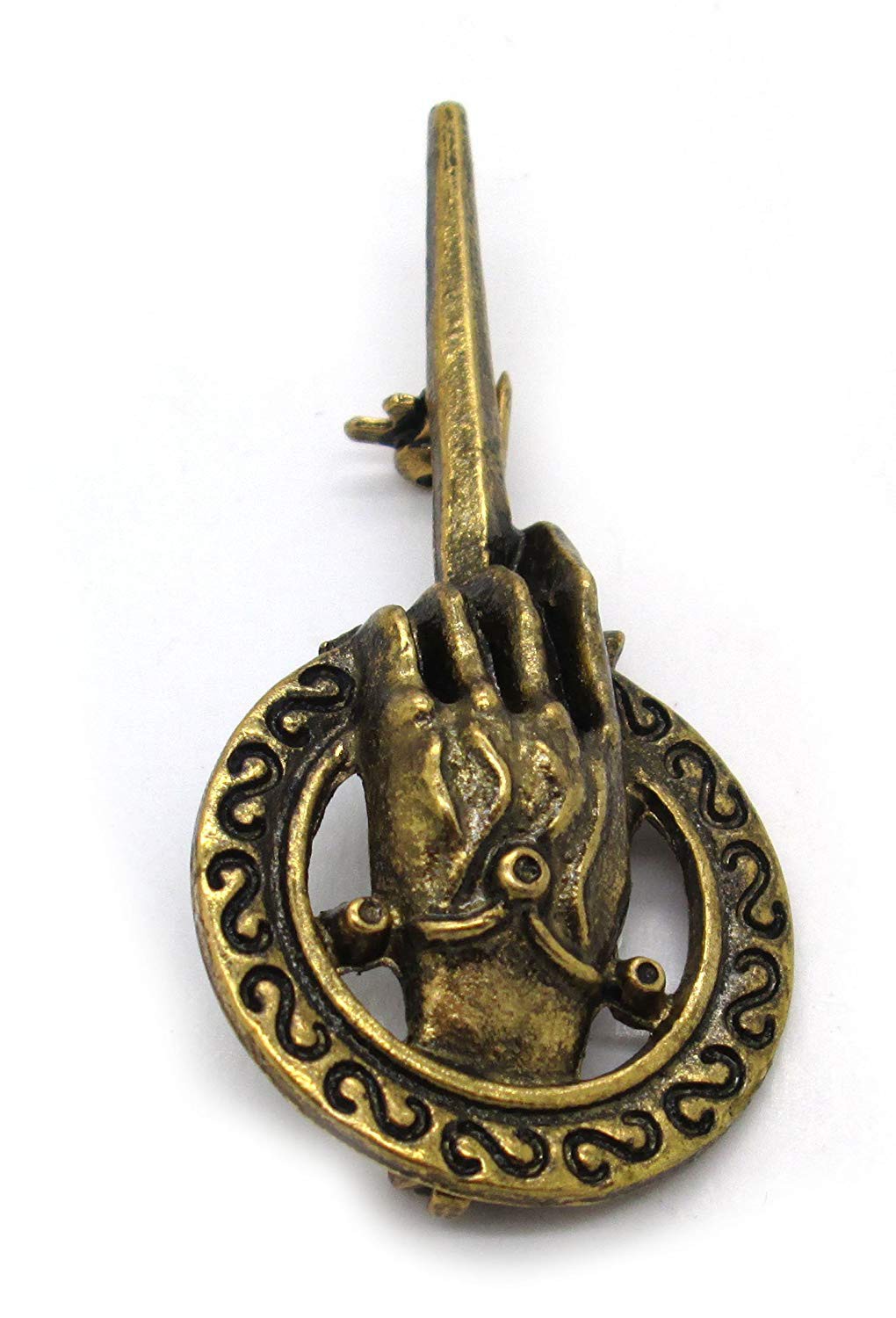 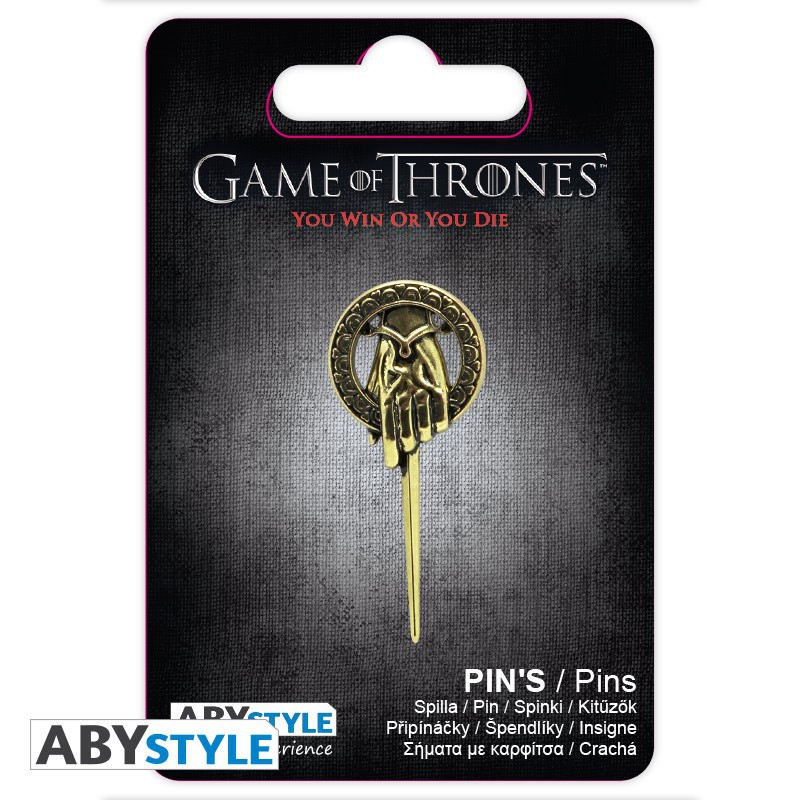 Game of Thrones Pin "The Hand of The King" Pin, Gold, Metal   "The Hand of The King" is the King's chief advisor and executor of his command in the Seven Kingdoms. It is the highest and most honorable position in the Seven Kingdoms save the Iron Throne itself! Appointed directly by the King, the hand is often busy running the kingdom while the king is busy being king. As the popular saying goes, "the King dreams, the Hand builds". This pin is the badge of the Hand and lets everyone know who he is. A great gift for any "Game of Thrones" or "A Song of Ice and Fire" fan.