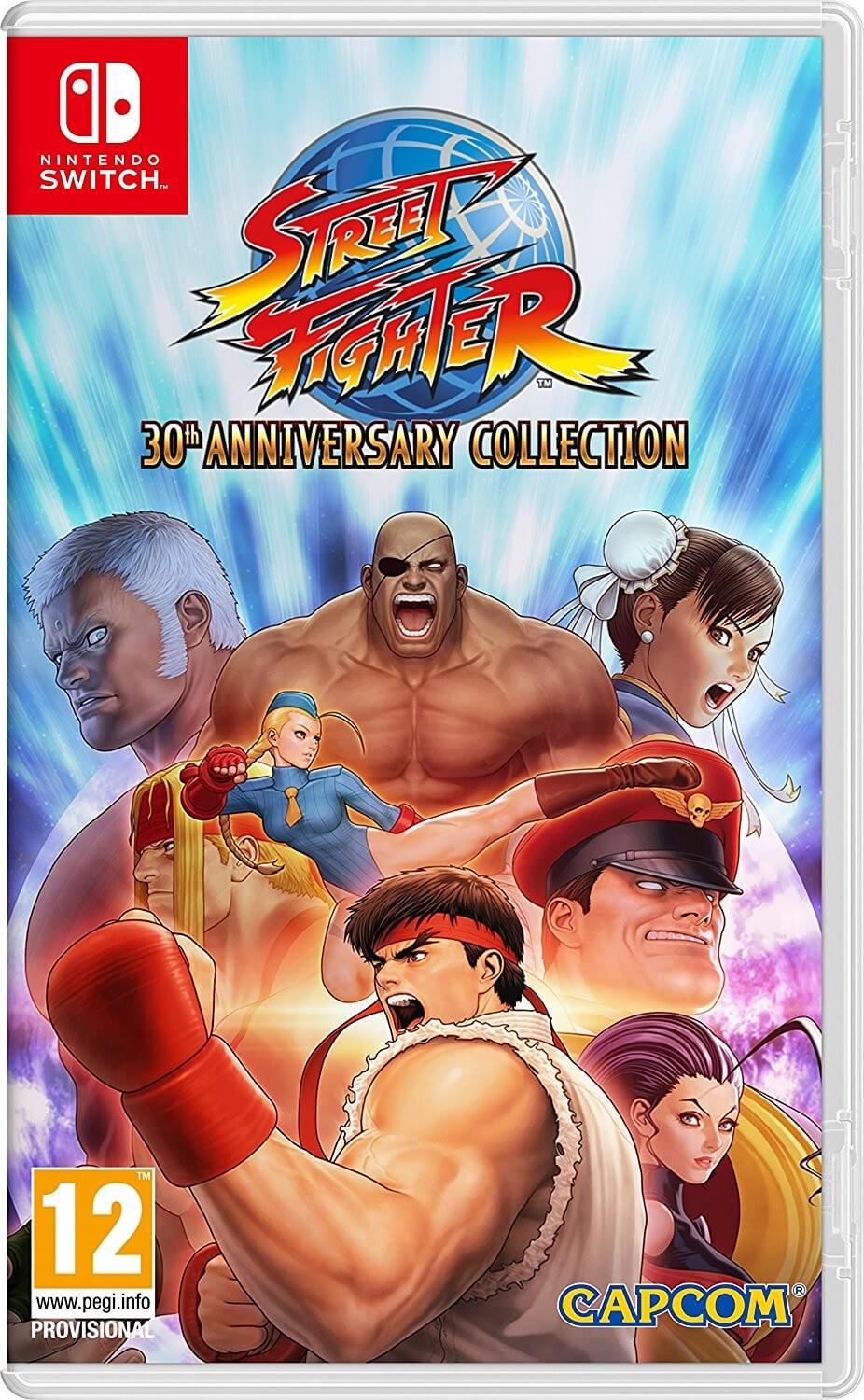 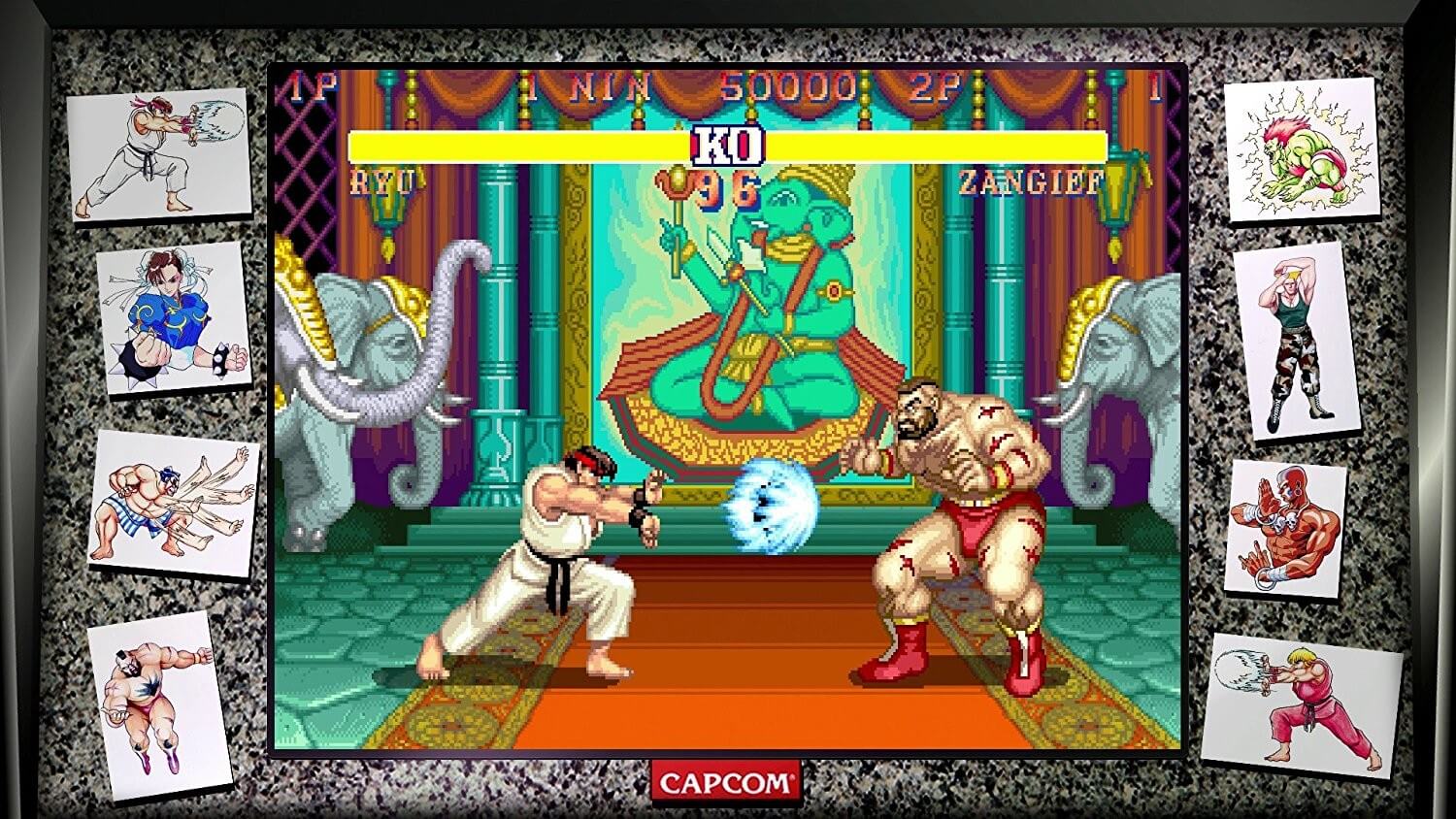 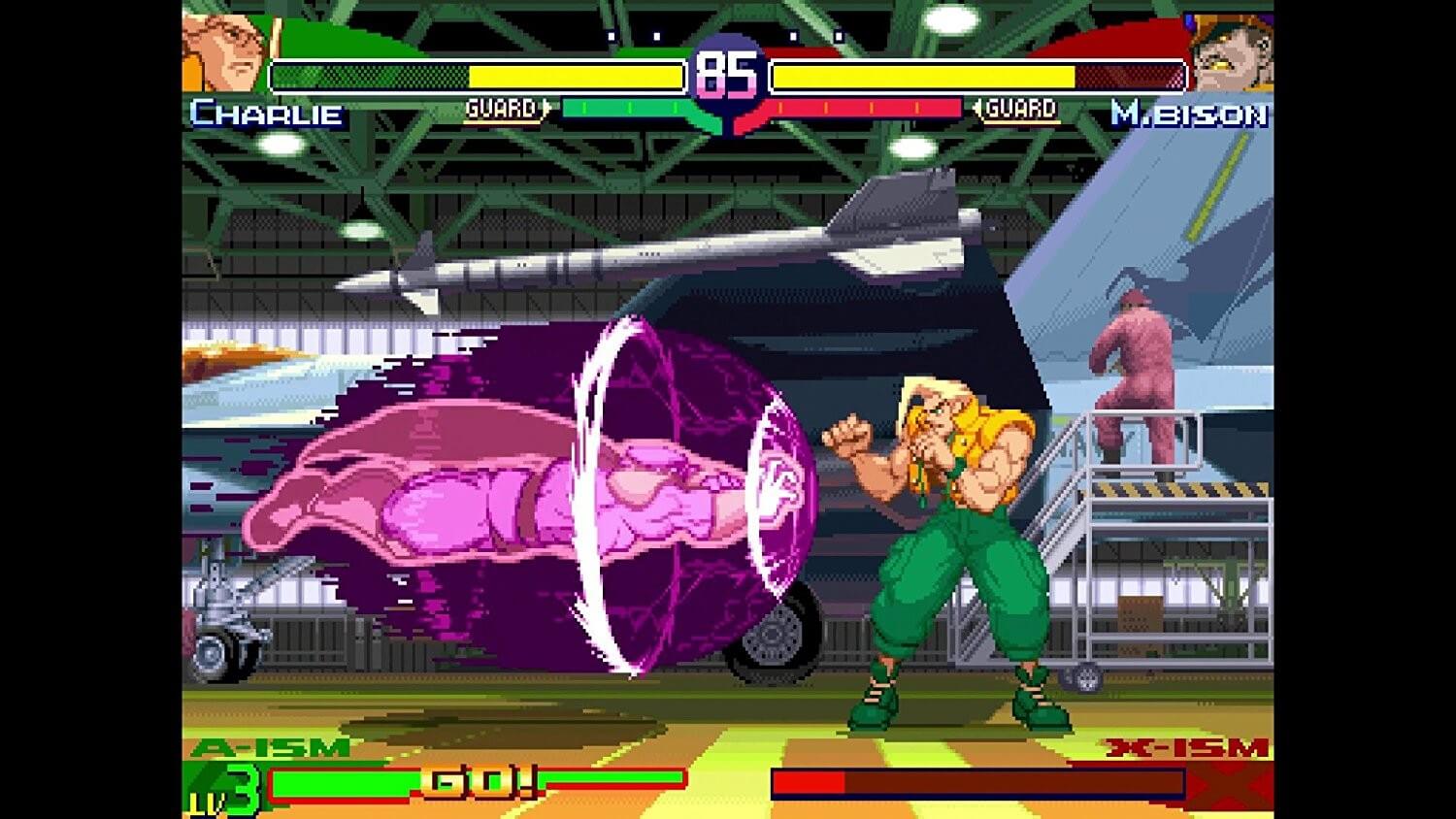 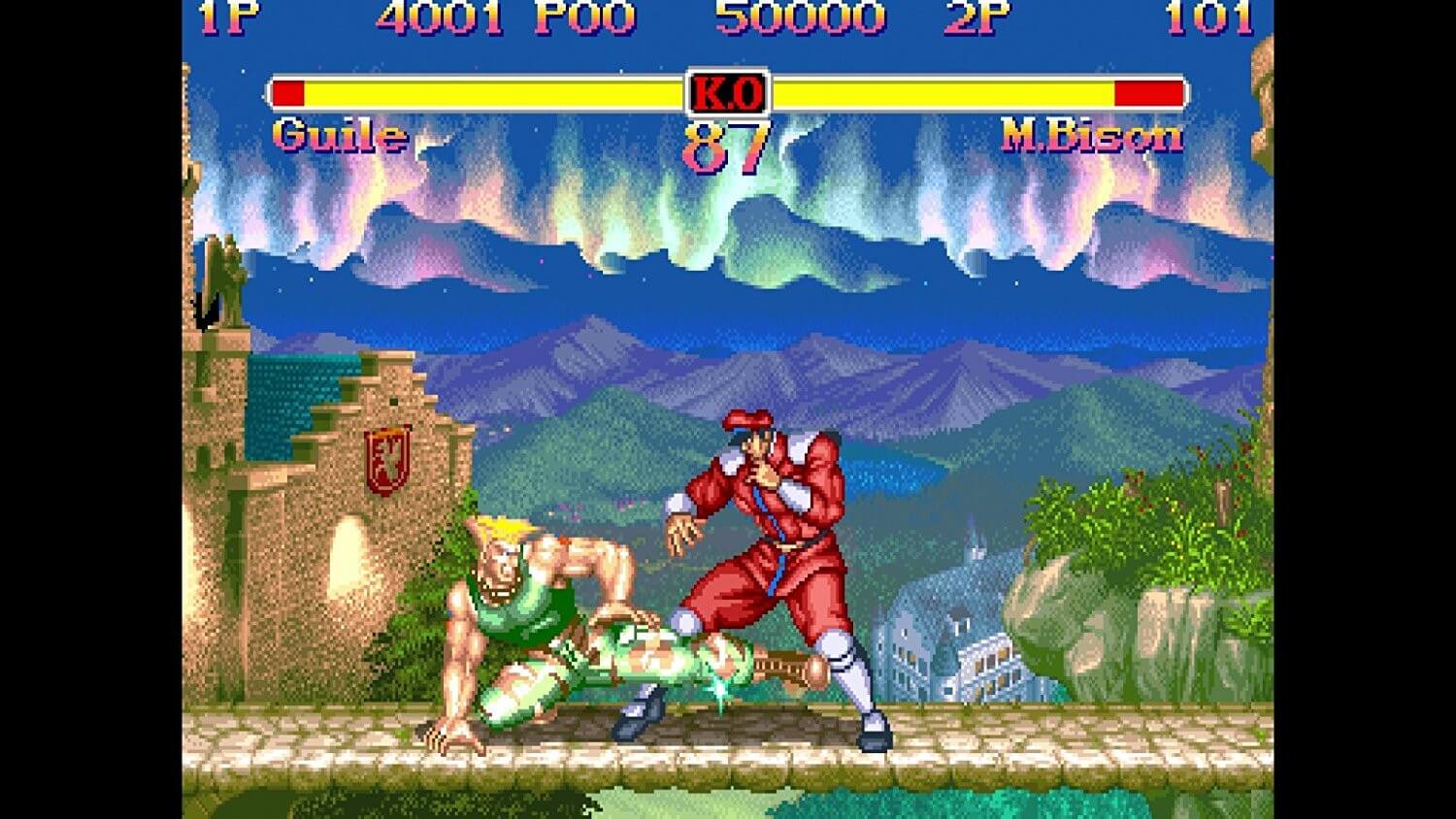 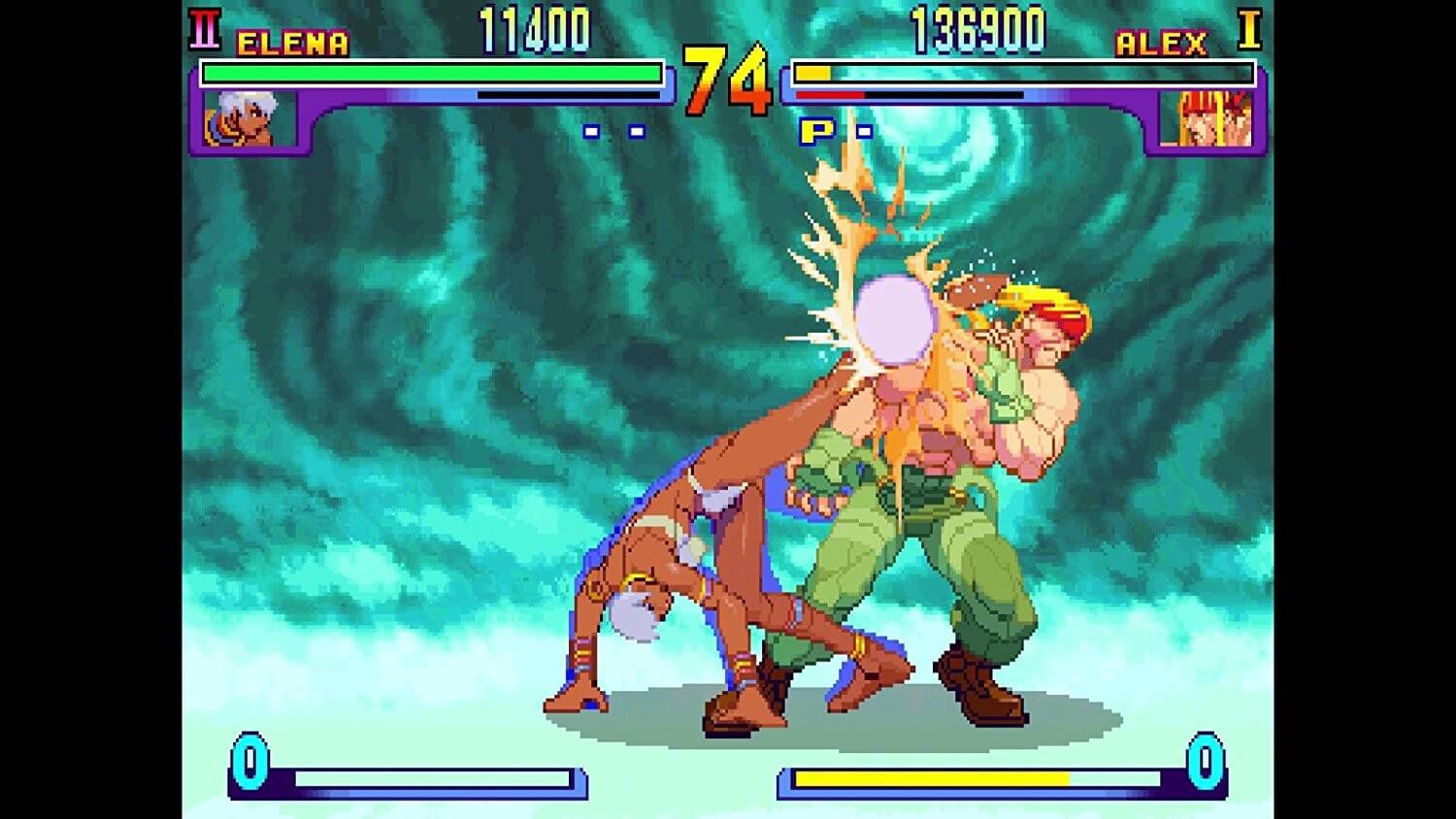 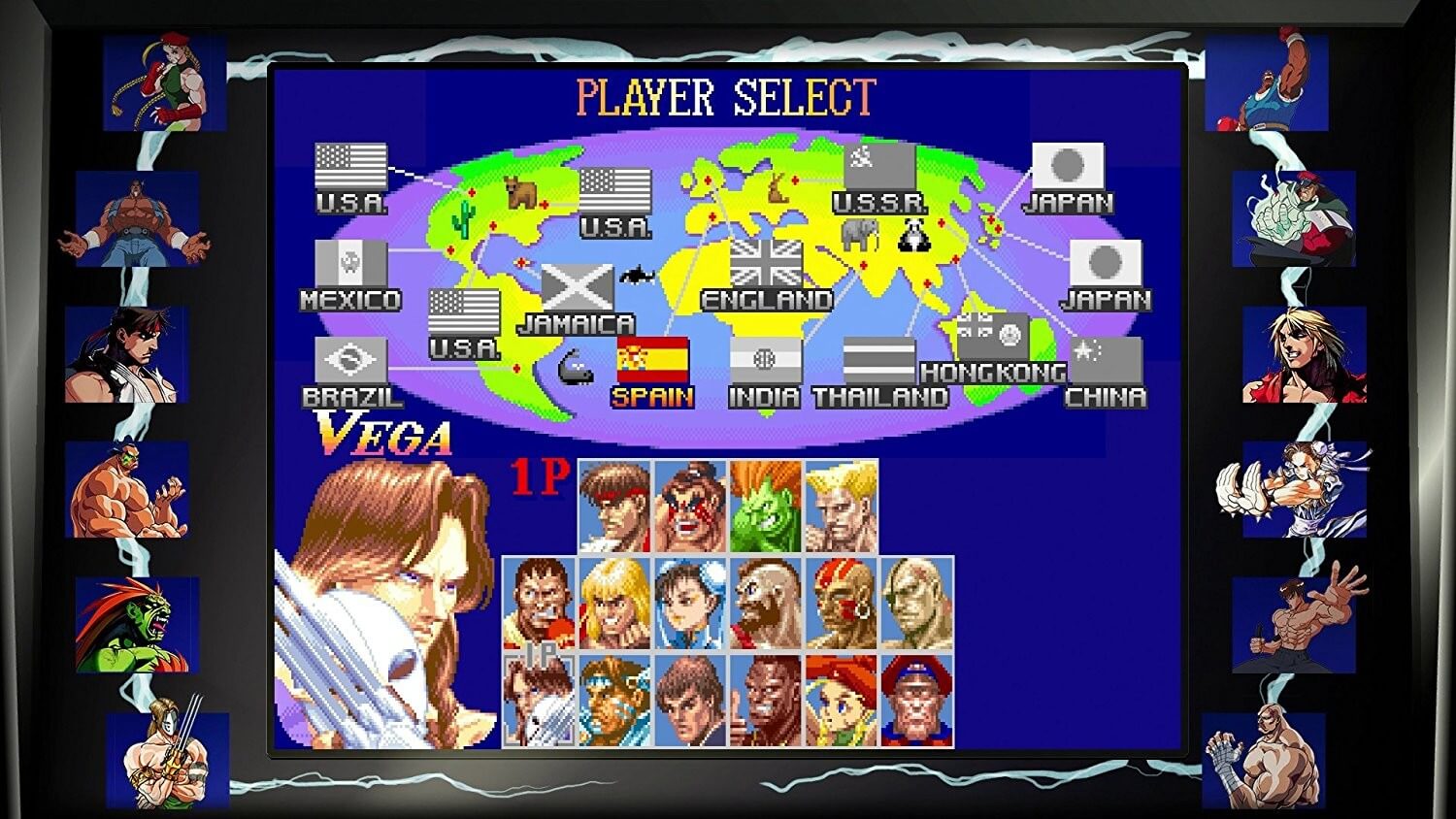 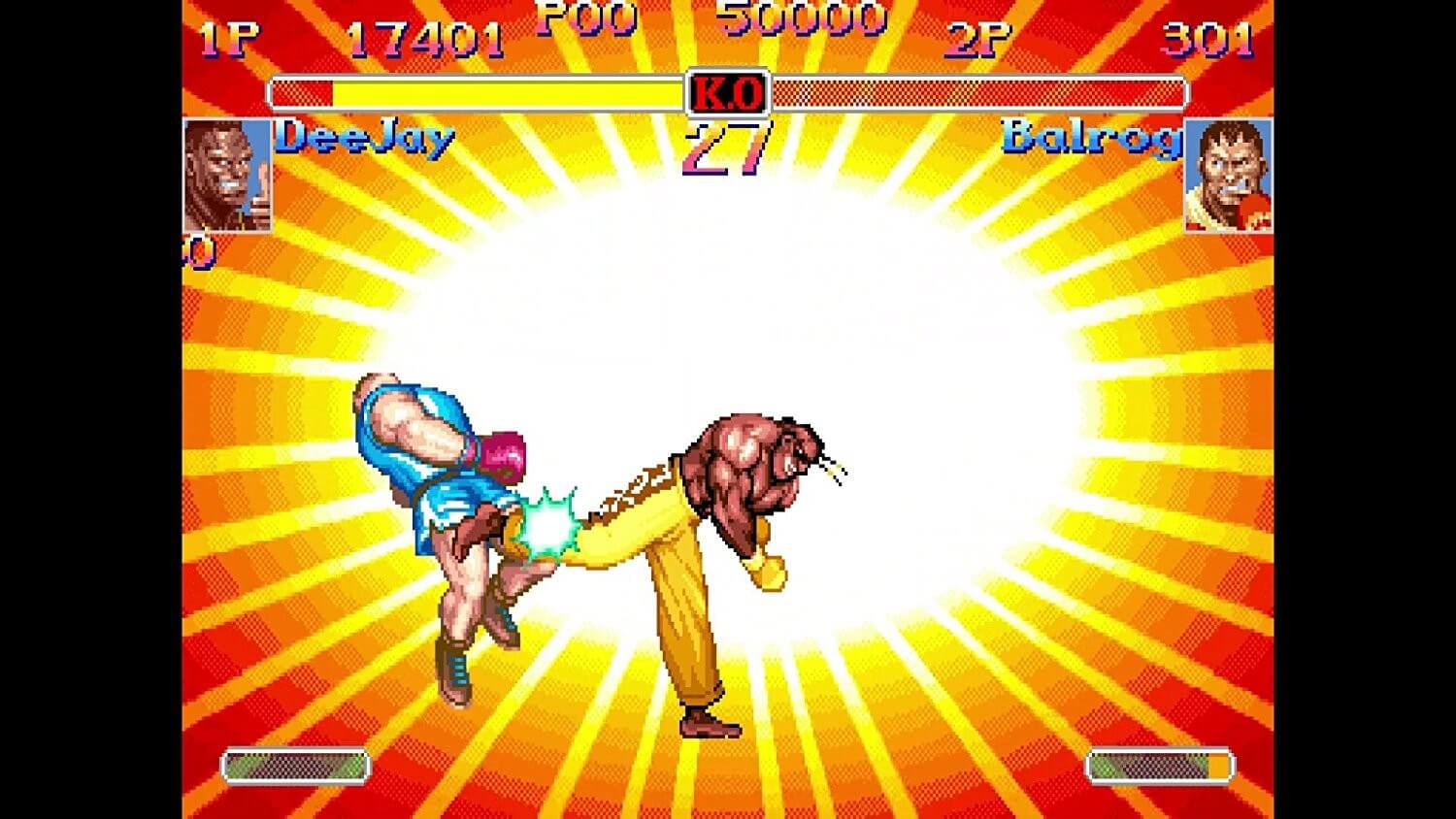 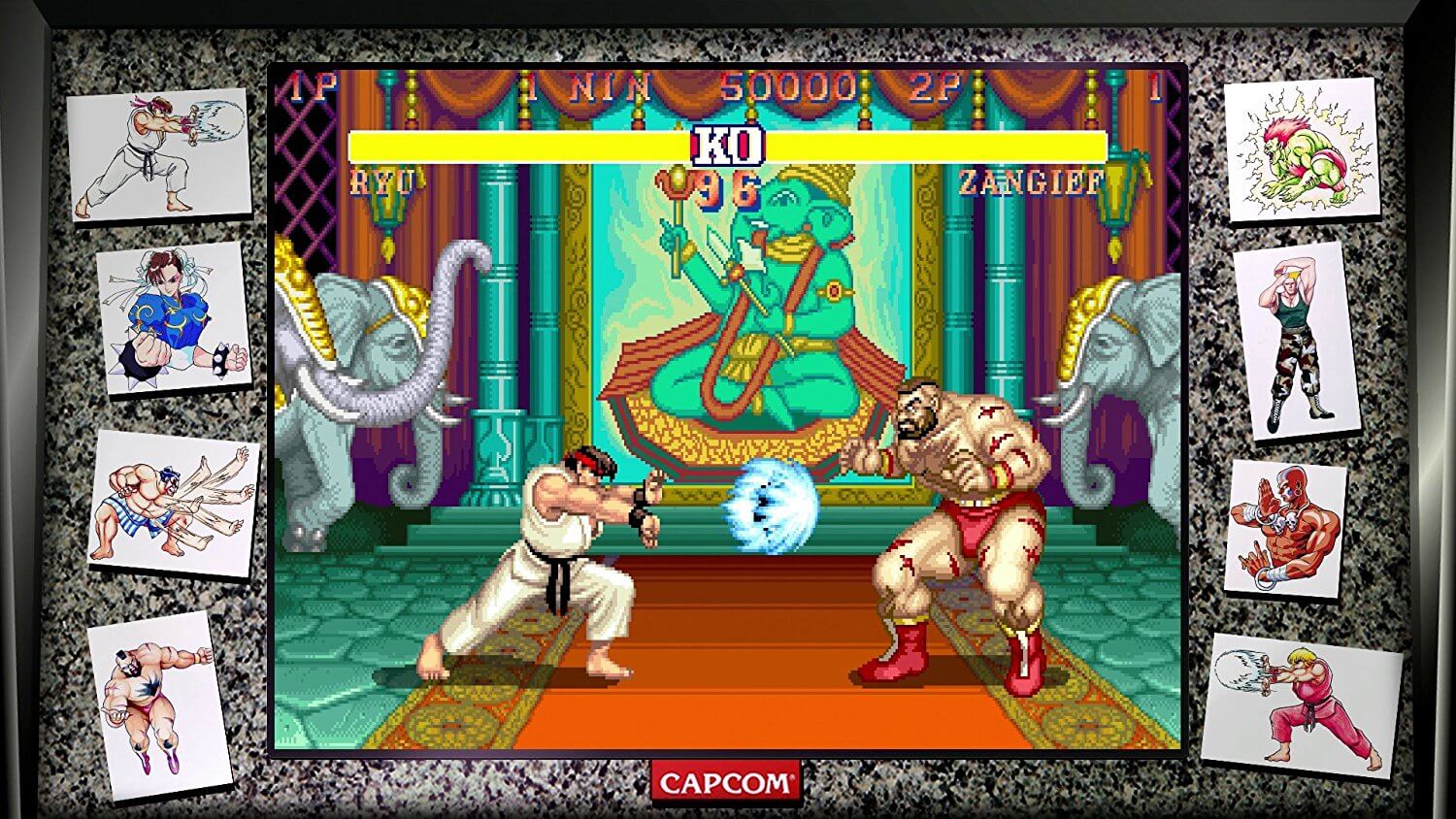 The collection also offers a definitive online experience across four of the included titles; Street Fighter II: Hyper Fighting, Super Street Fighter II: Turbo, Street Fighter Alpha 3 and Street Fighter III: Third Strike. Street Fighter players can recreate the classic arcade gaming experience by competing against the CPU whilst waiting for friends in online battles where they can put their fighting skills to the ultimate test. Fans of the series can also enjoy diving into the past 30 years of Street Fighter history with rich character bios, a huge Museum Mode including never before seen art and interactive timeline, and listen to tracks in the Music PlayerCelebrate 30 years of the most iconic fighting game series 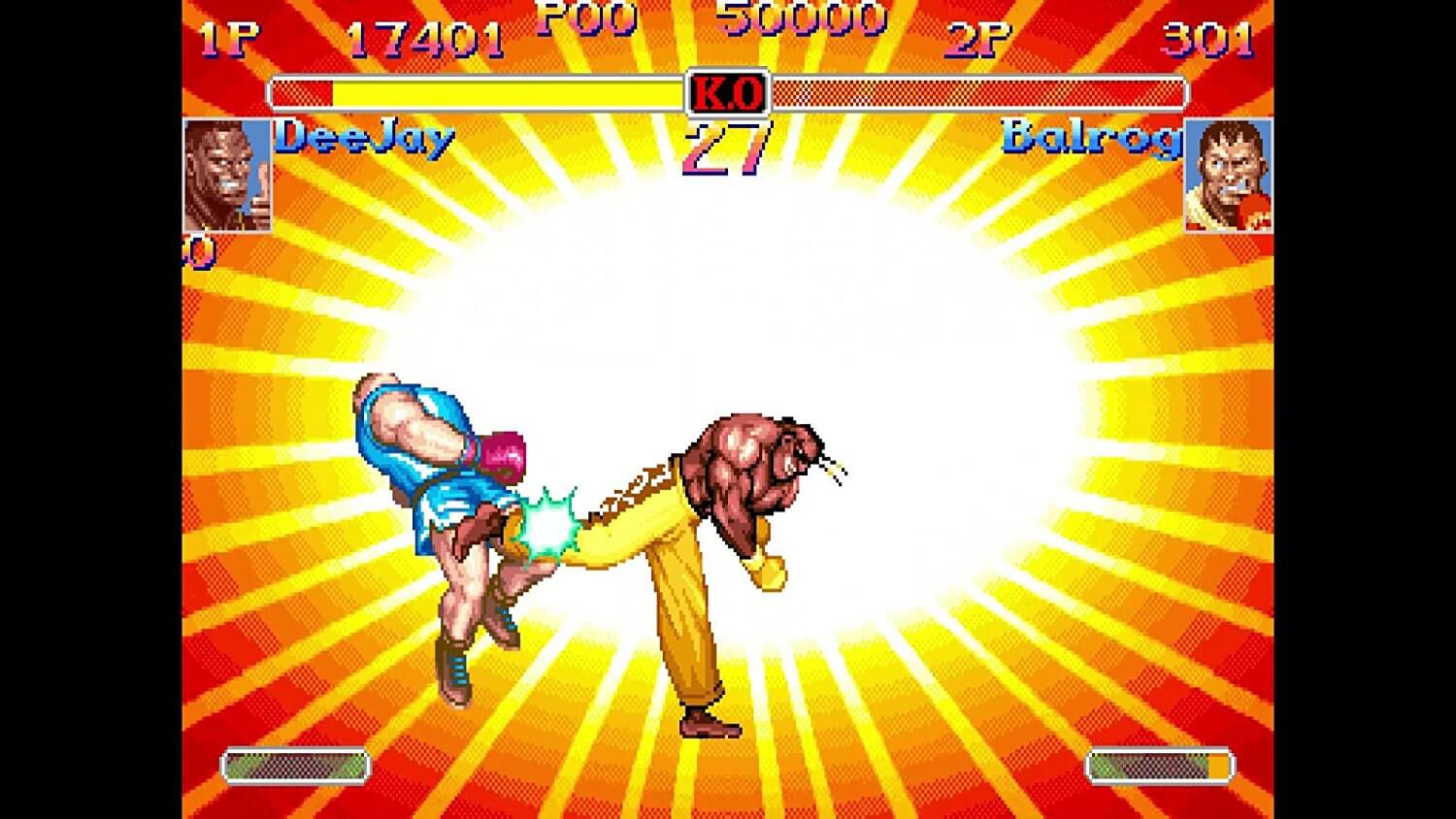