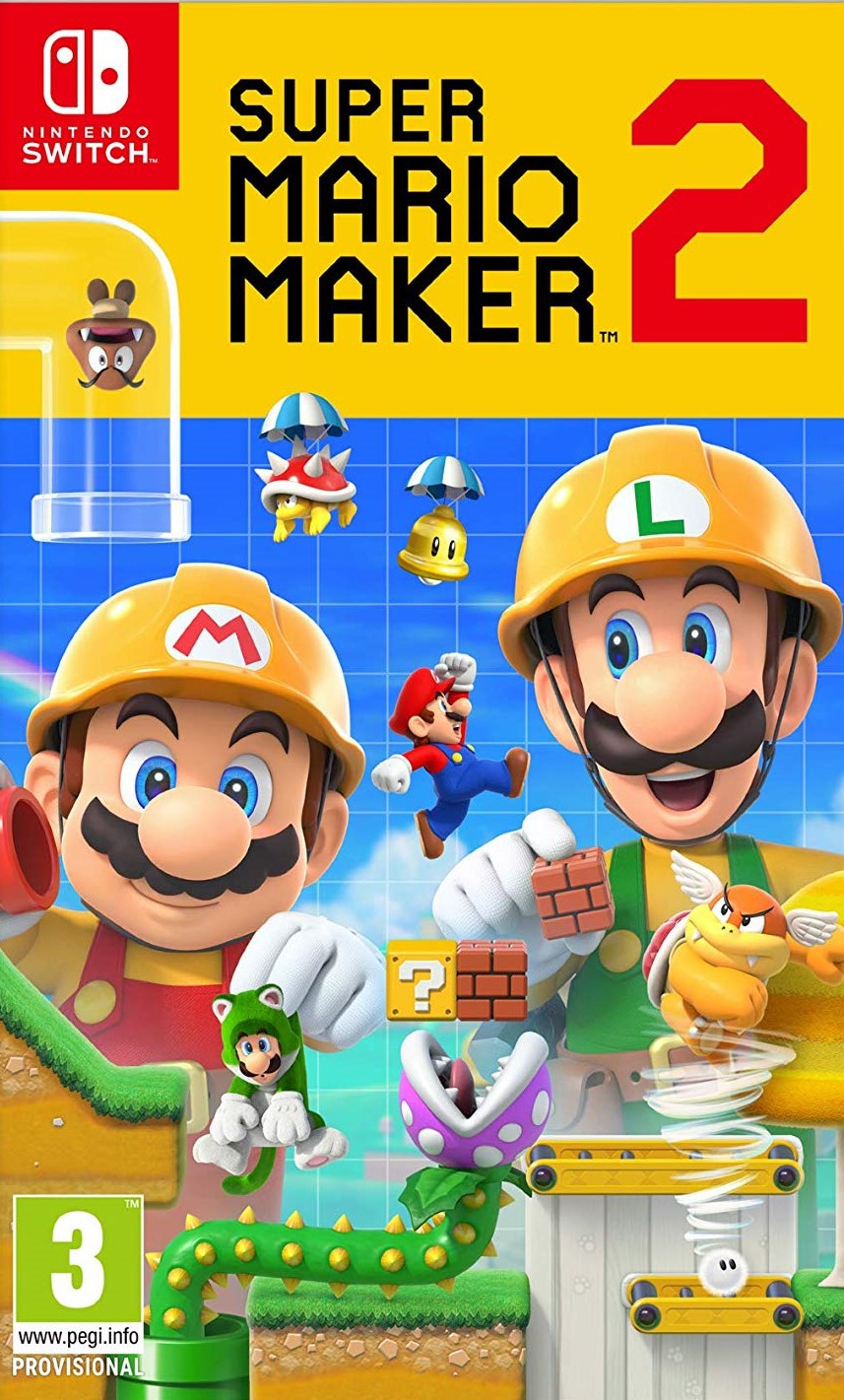 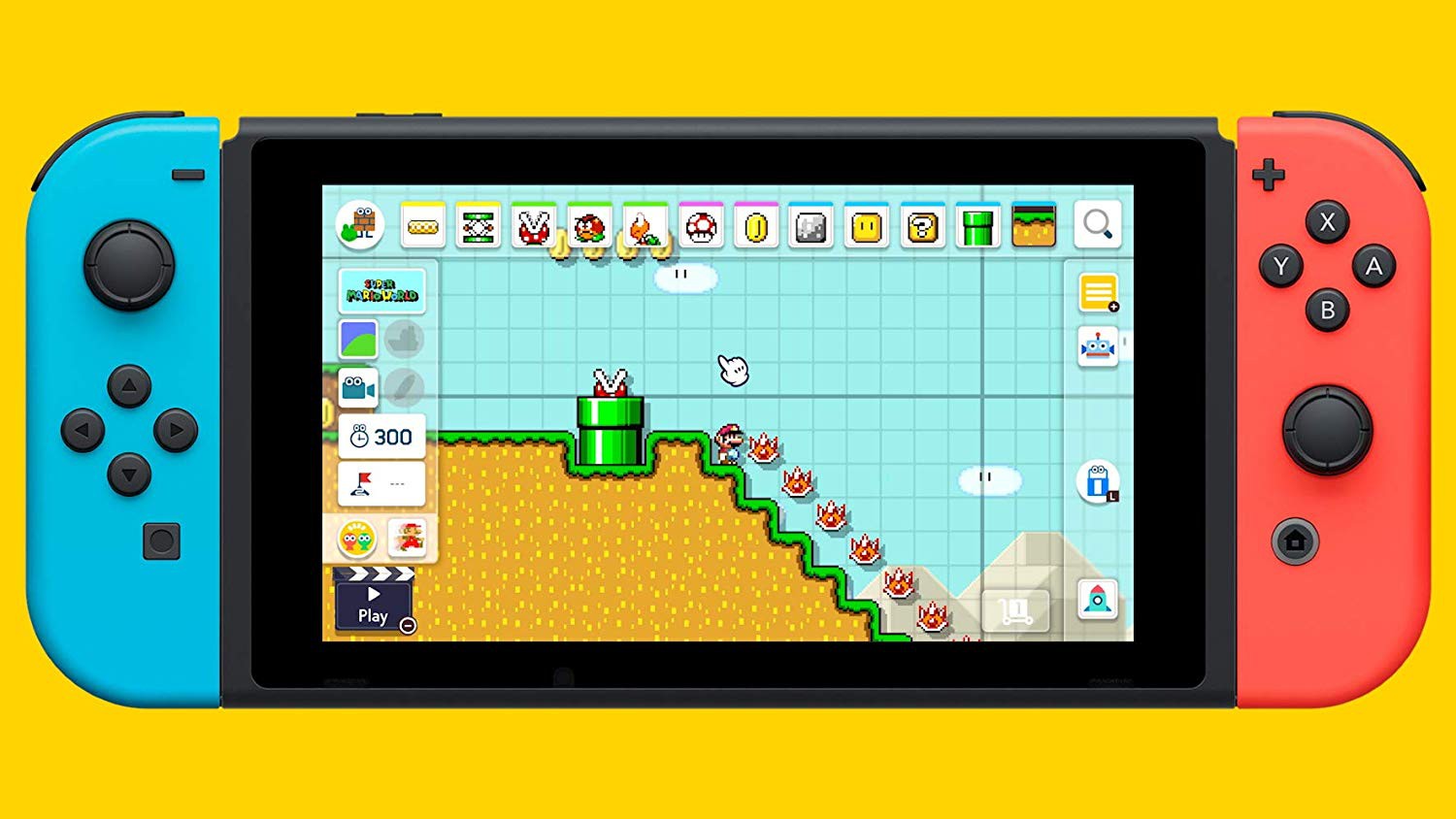 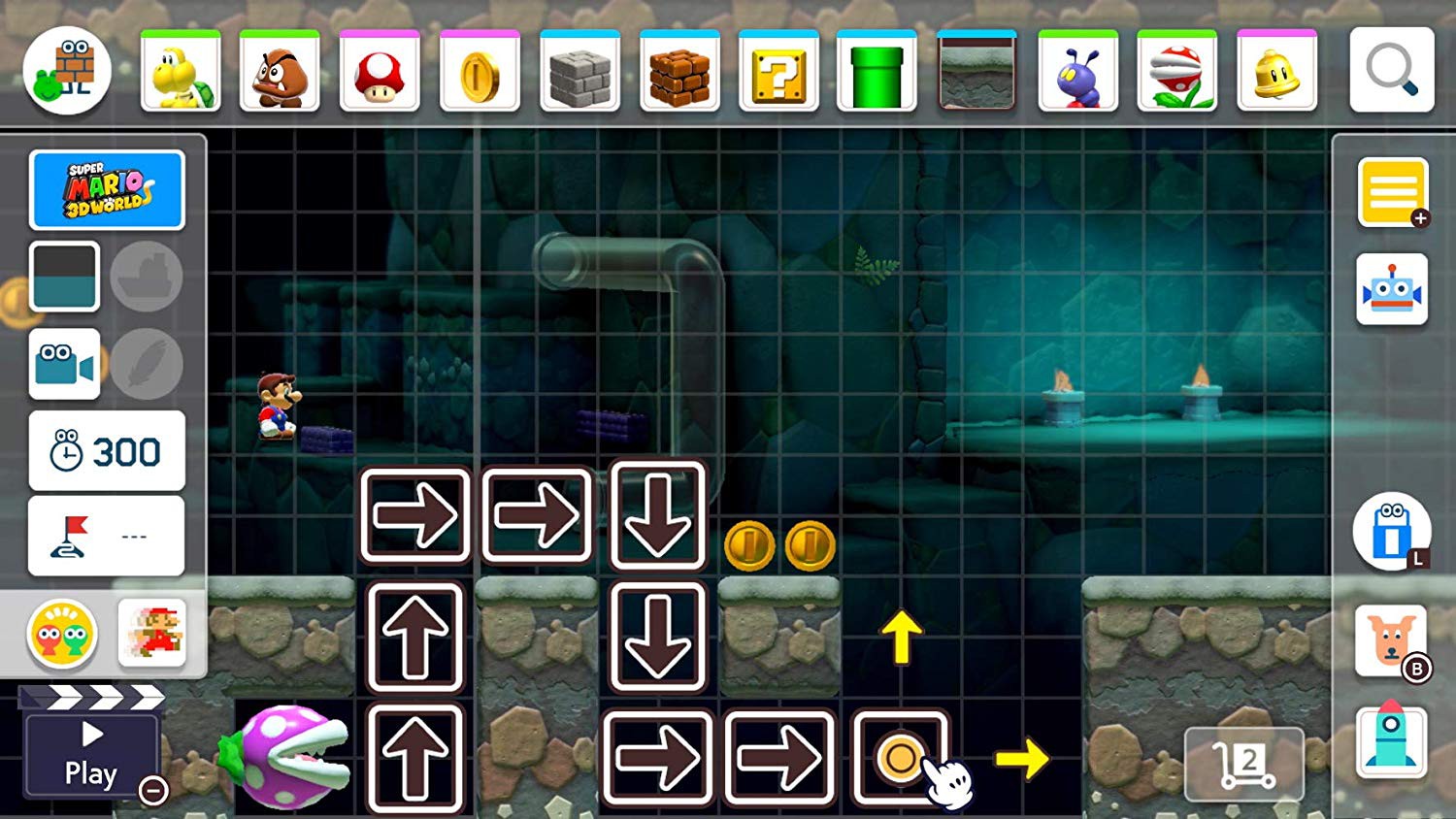 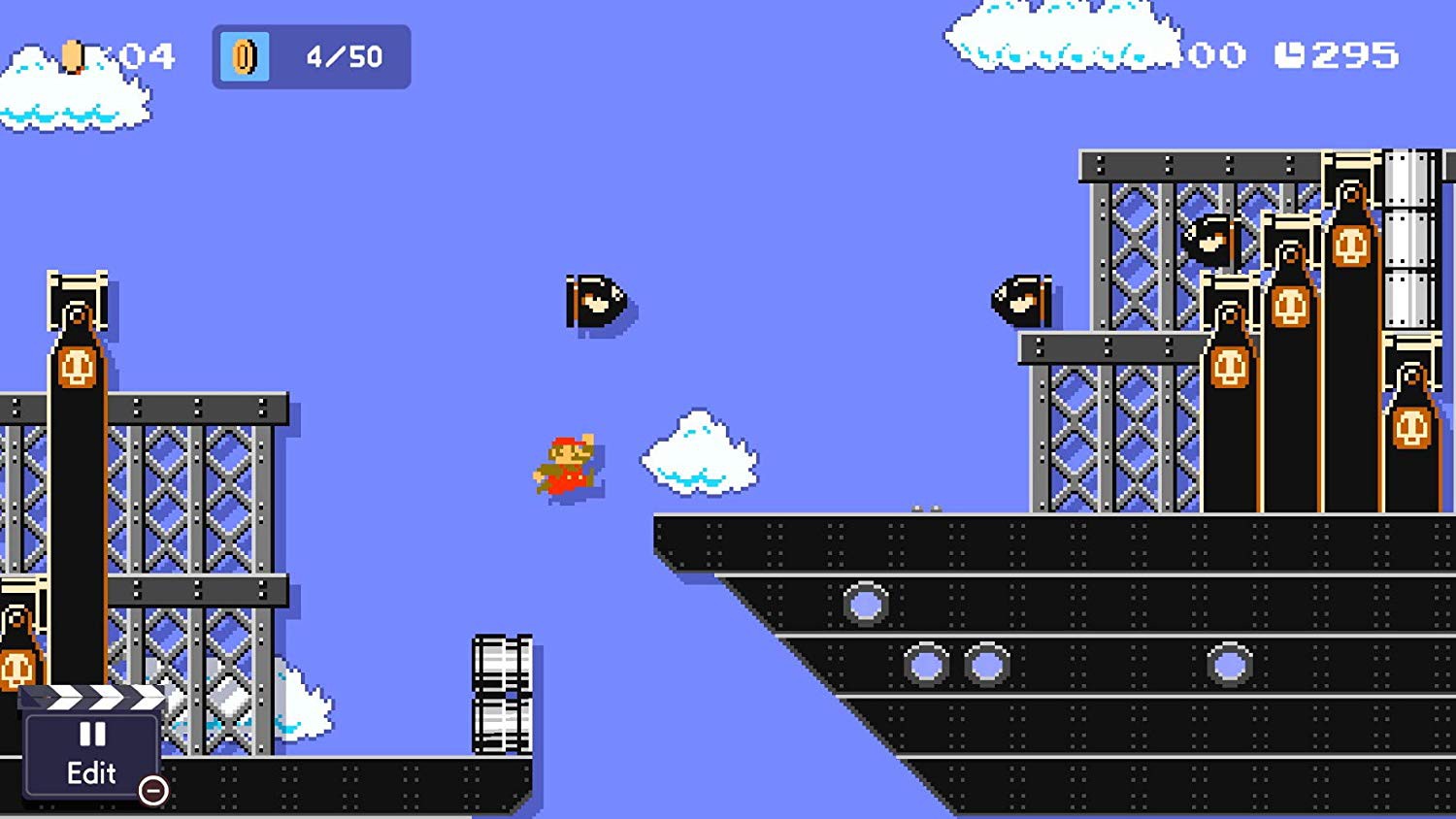 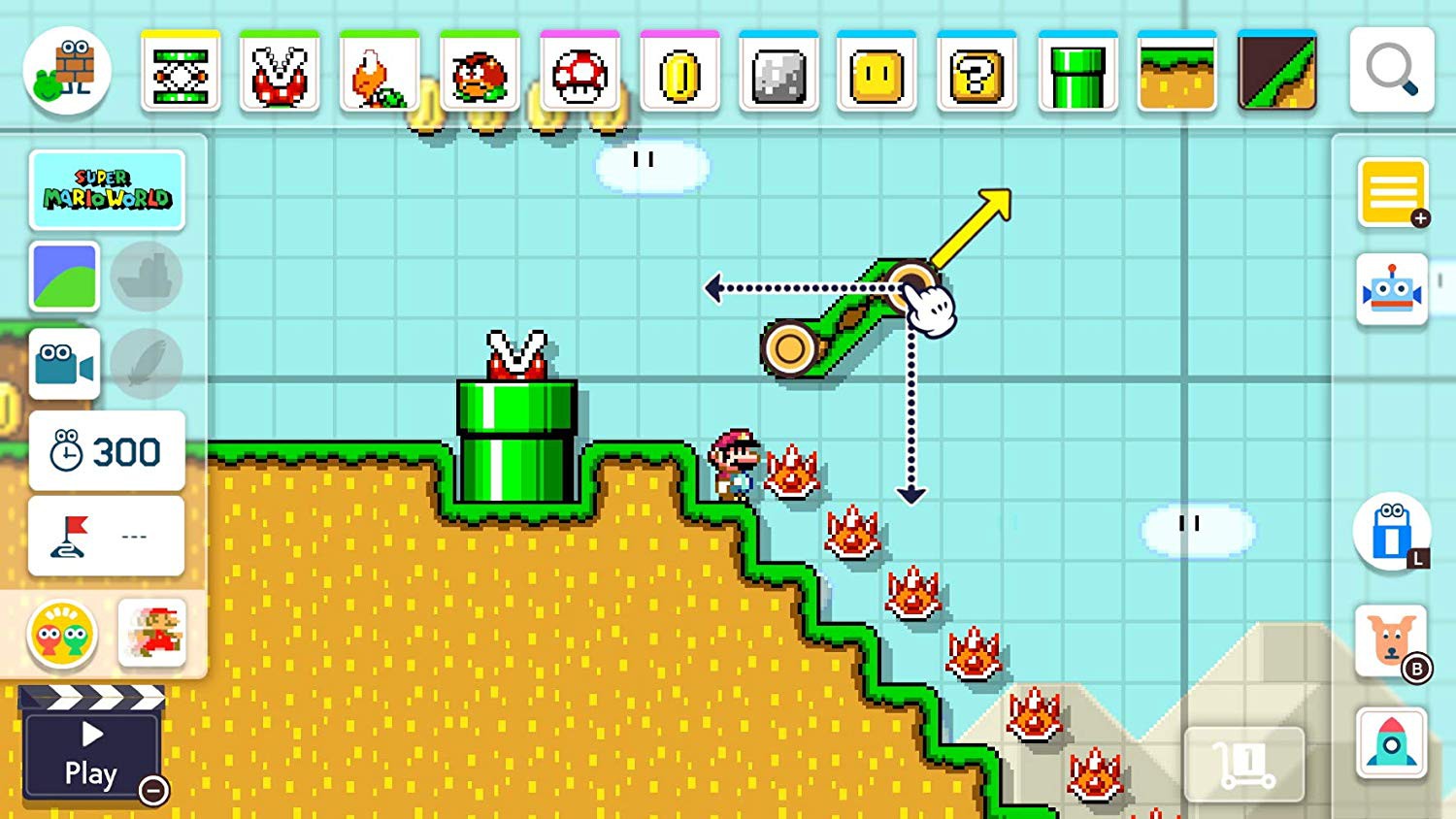 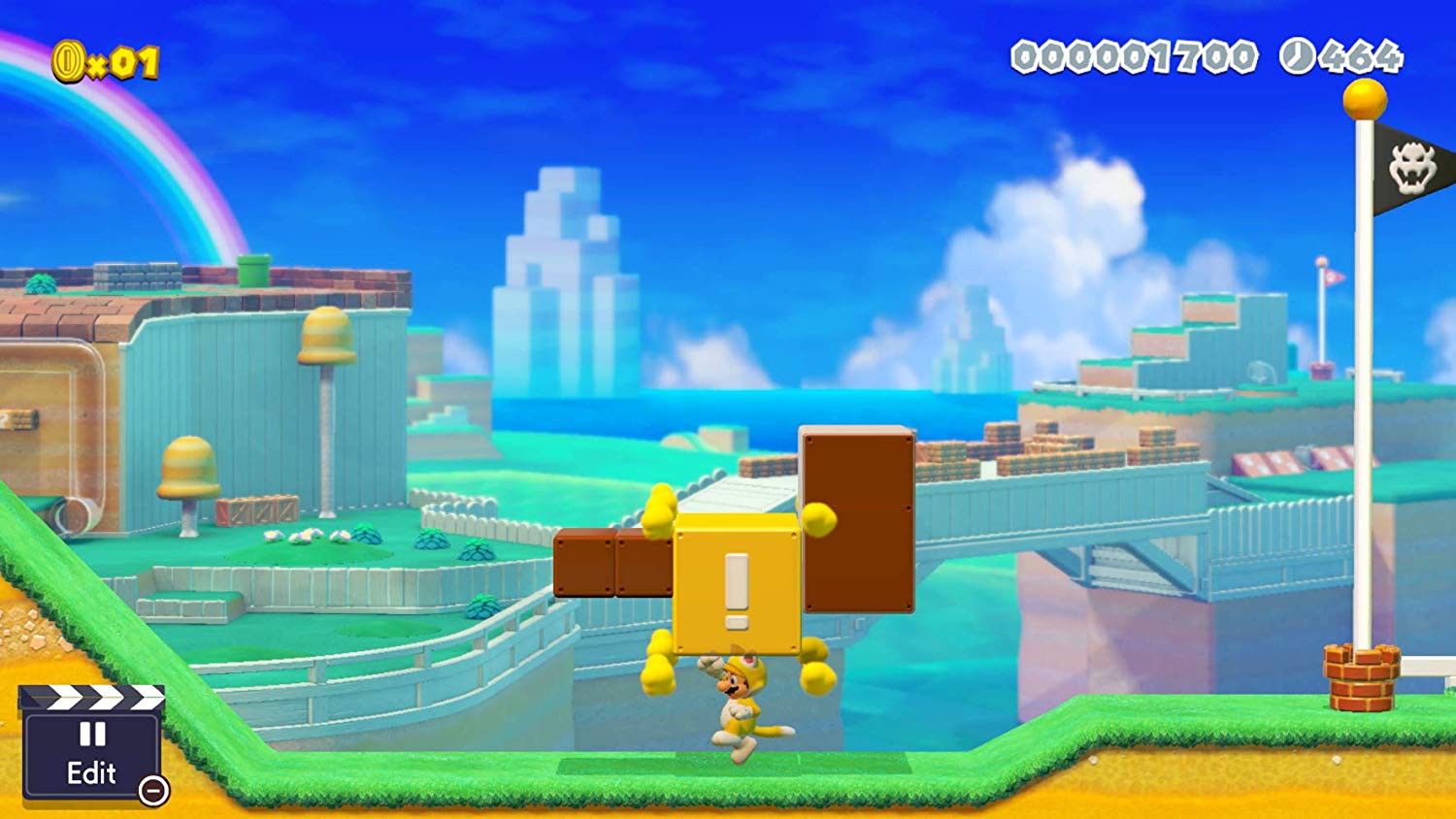 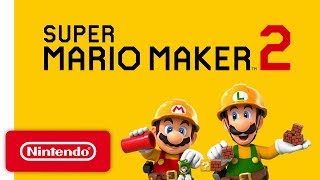 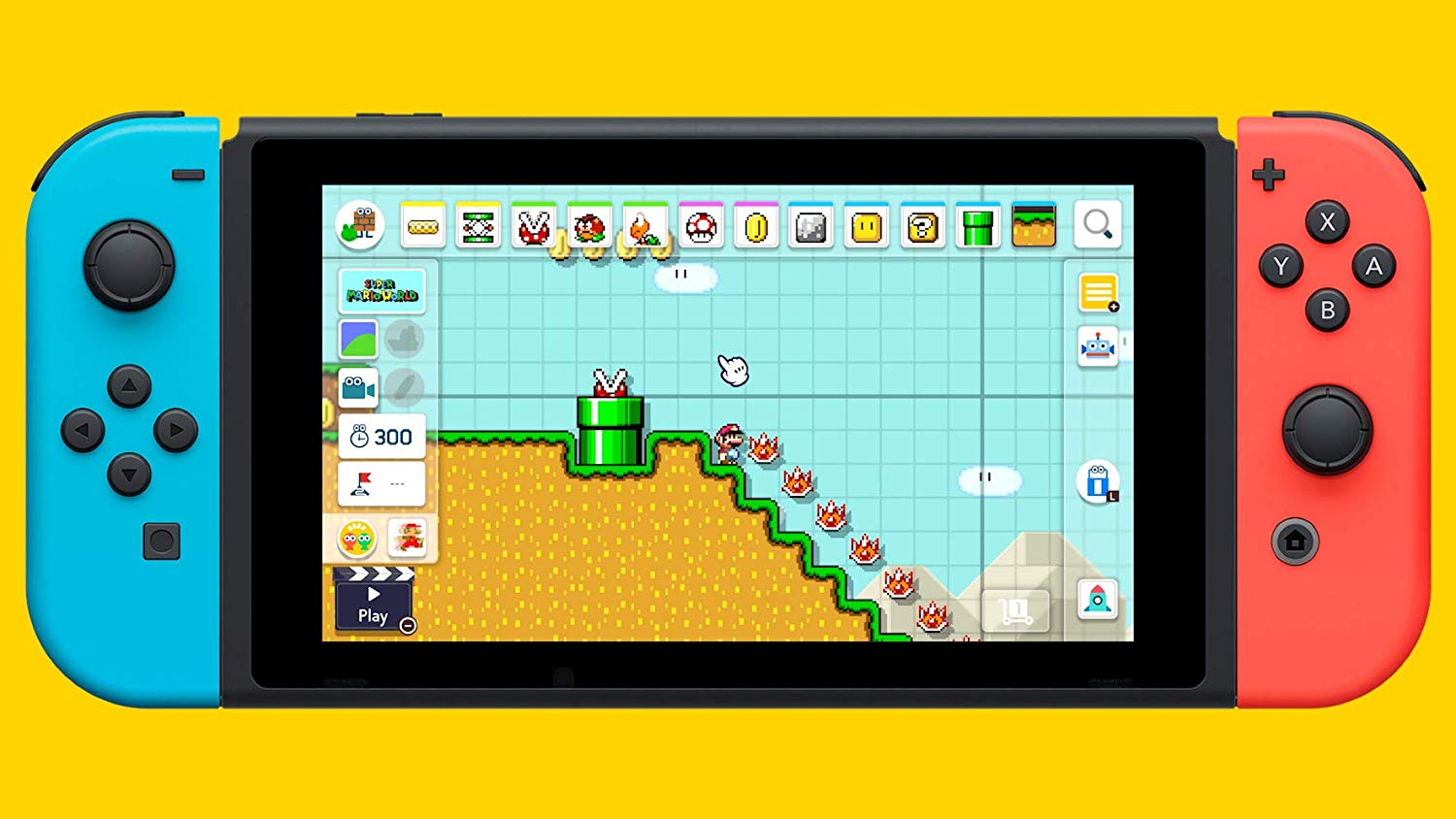 Super Mario Maker 2, Nintendo’s build-your-own-level game that originally debuted on the Nintendo Wii U in 2015, is officially coming to the Switch. It will include brand-new features, according to a new Nintendo Direct, which aired this afternoon. There are elements of the game that appear in the trailer that fans of the first title will recognize right away. Those focused on designing the hardest levels for their friends and the streaming community should be happy. Die-hard Super Mario Maker fans have been waiting for a sequel for quite some time.
Šarūnas R