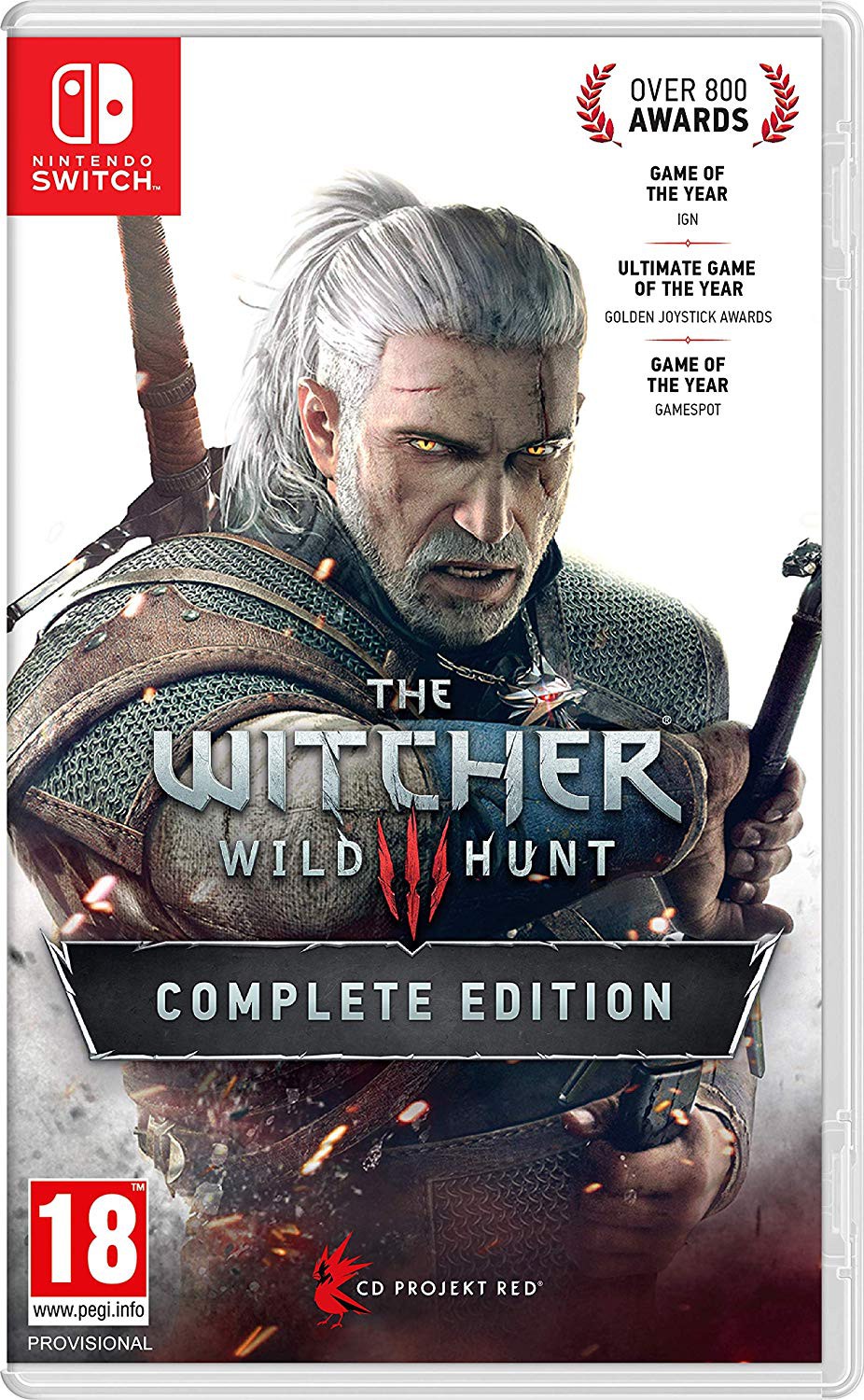 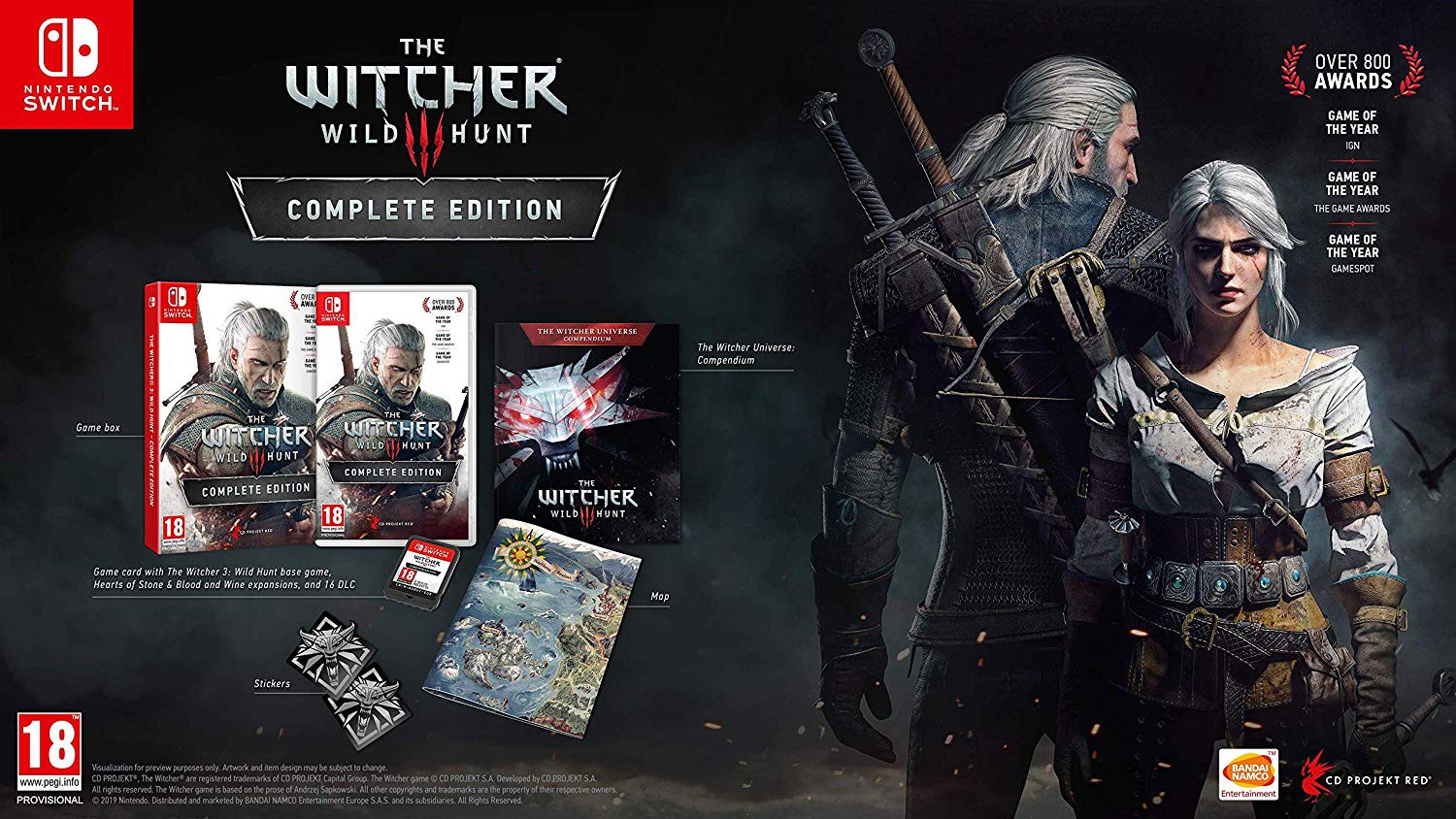 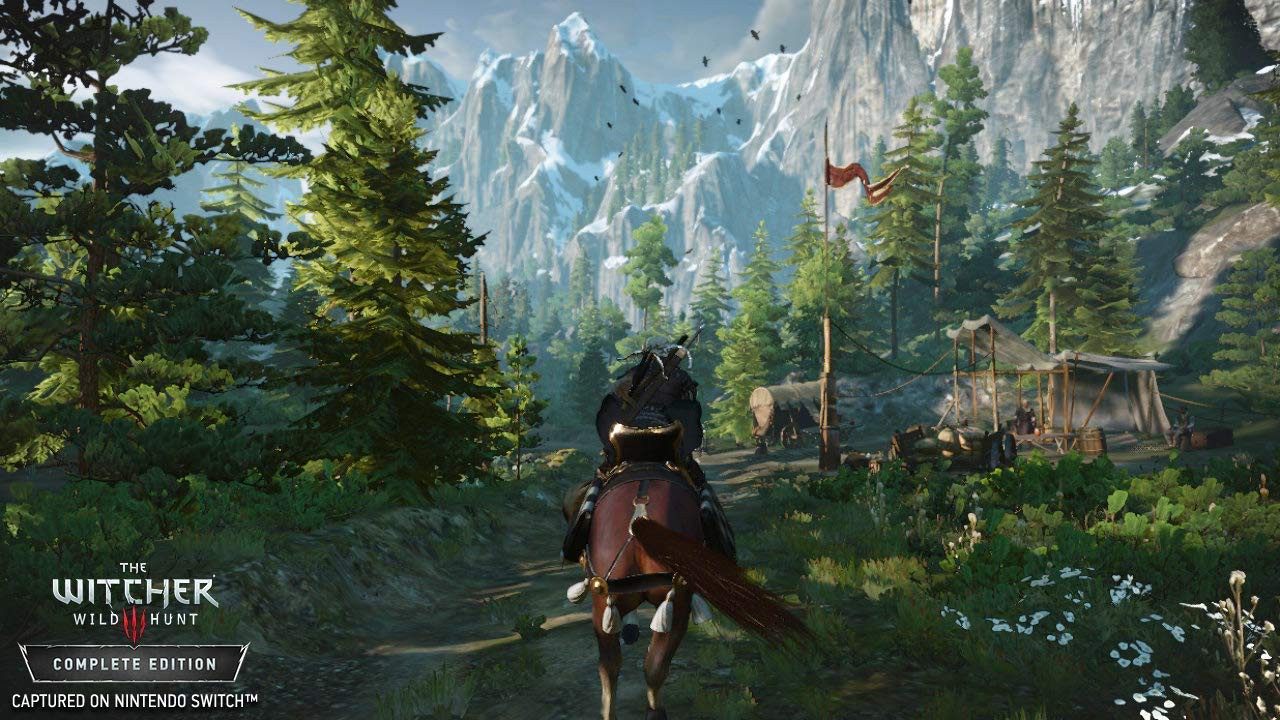 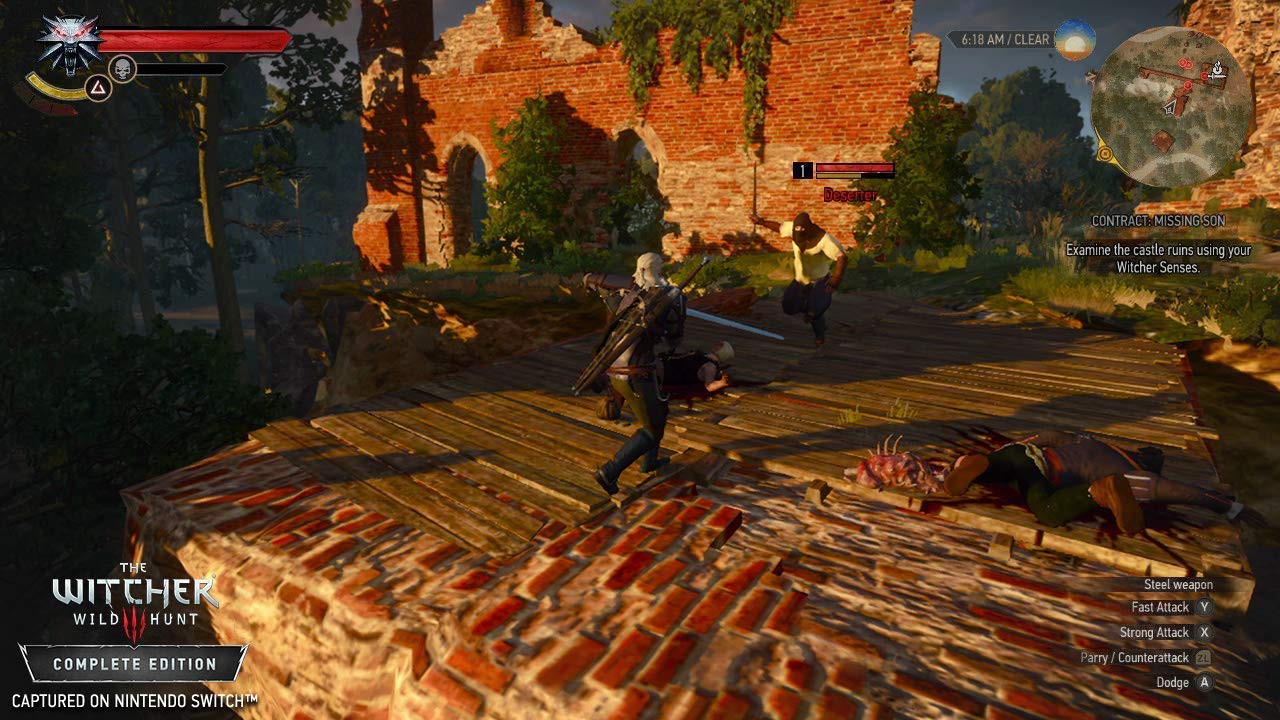 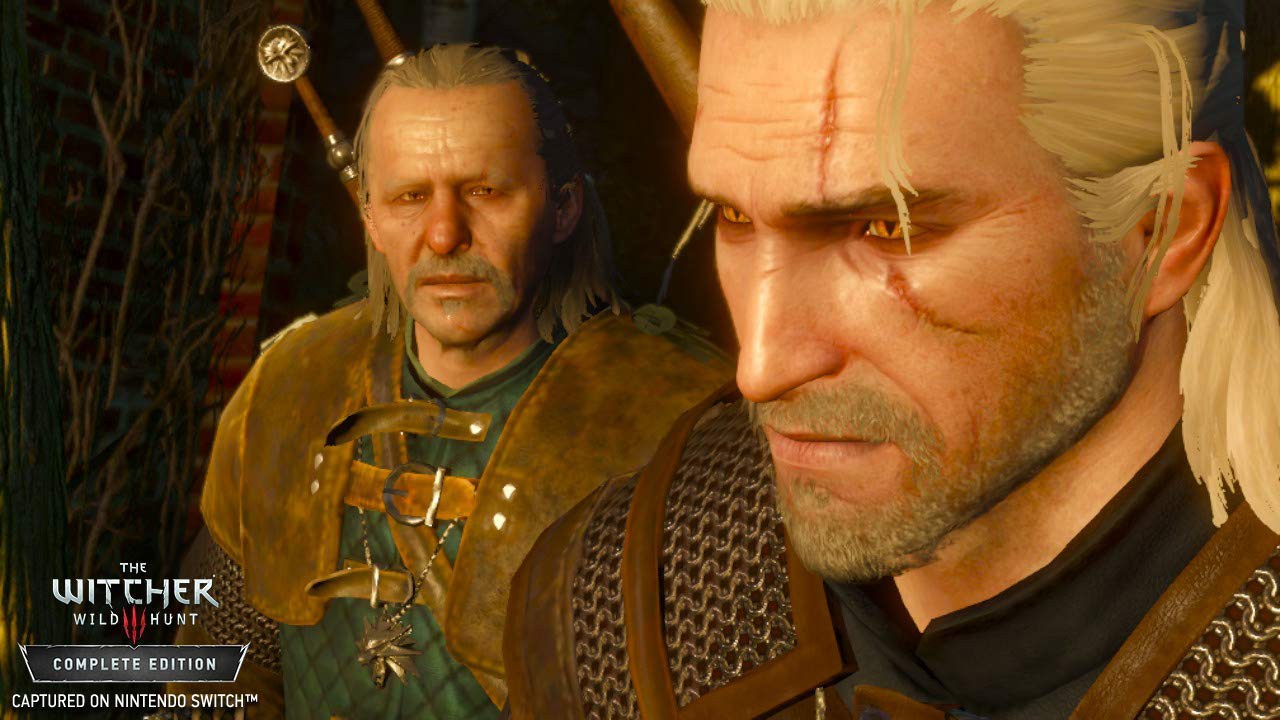 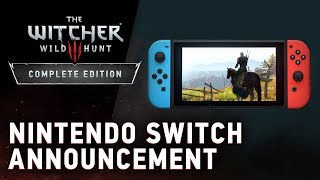 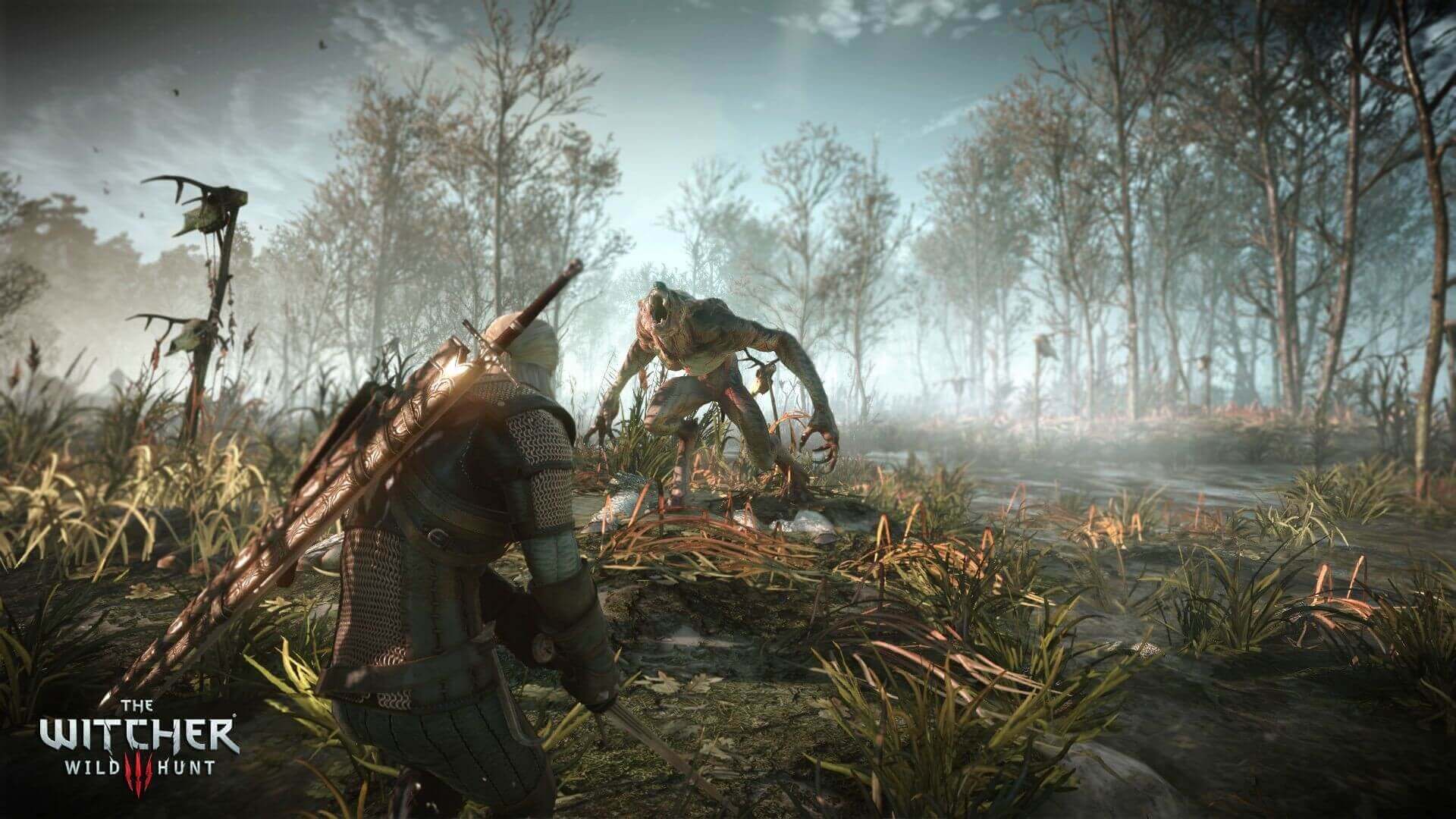 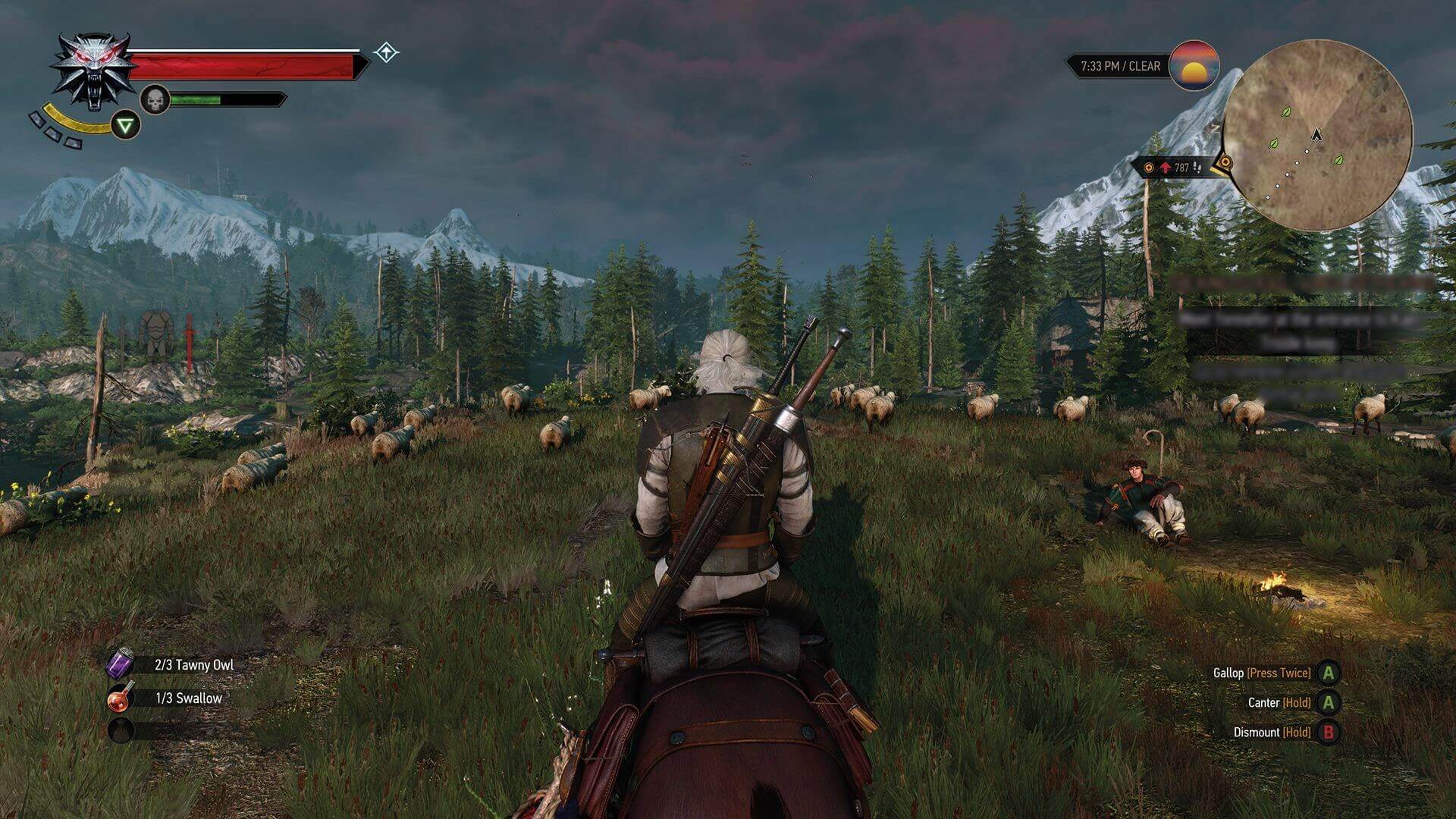 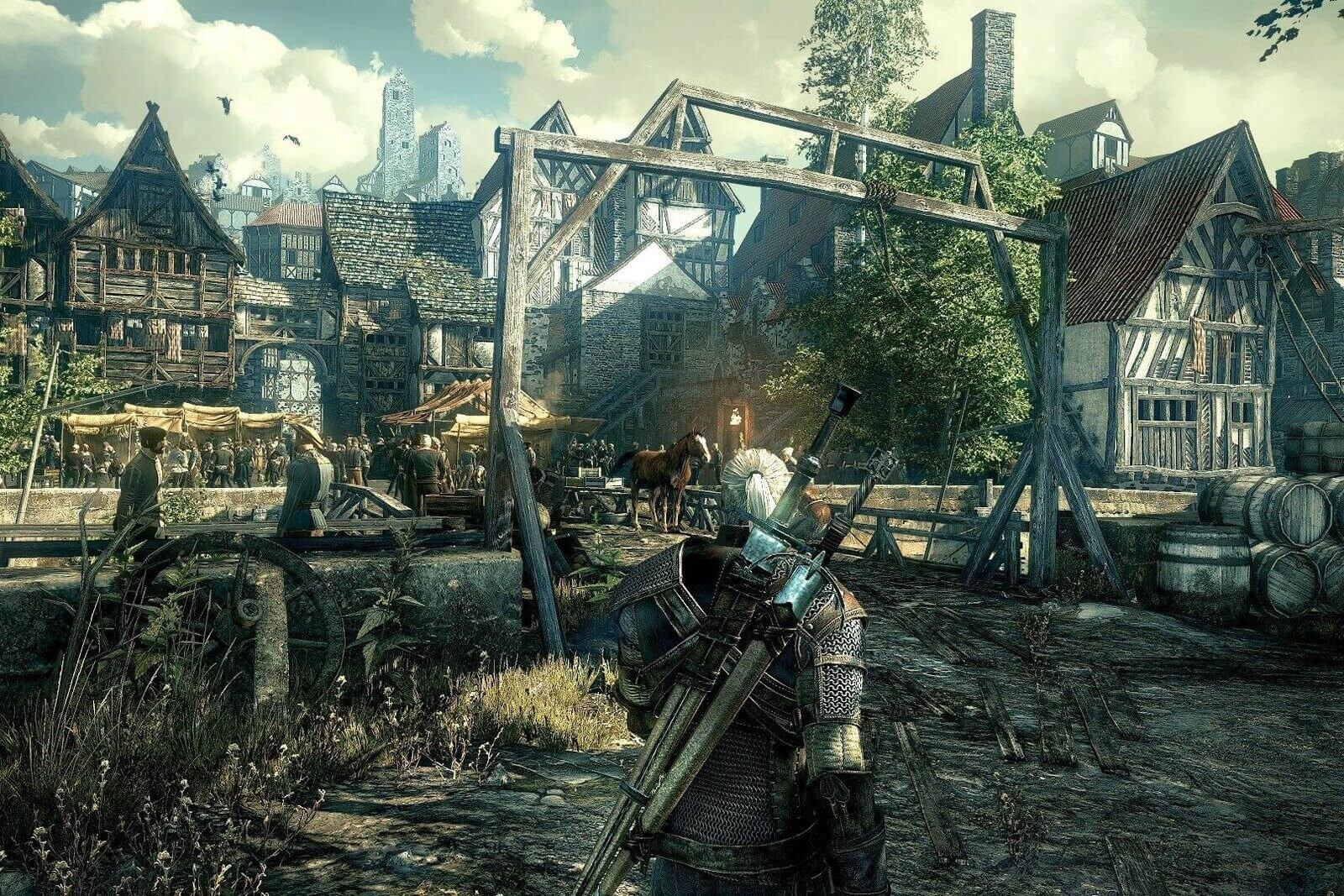 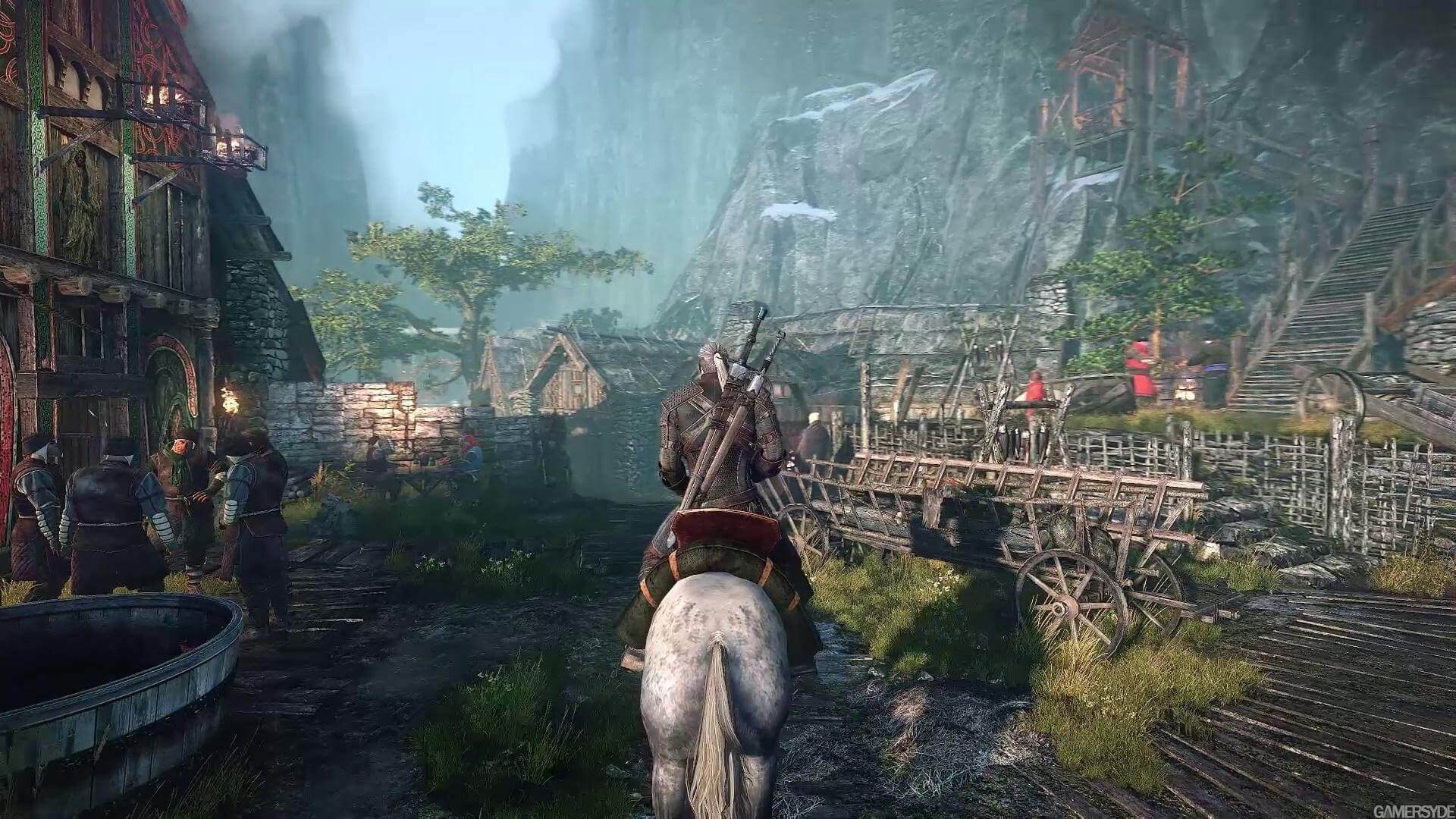 Cool game! Works well! Graphics quality is not perfect, but it's a Witcher 3 on Switch!!!