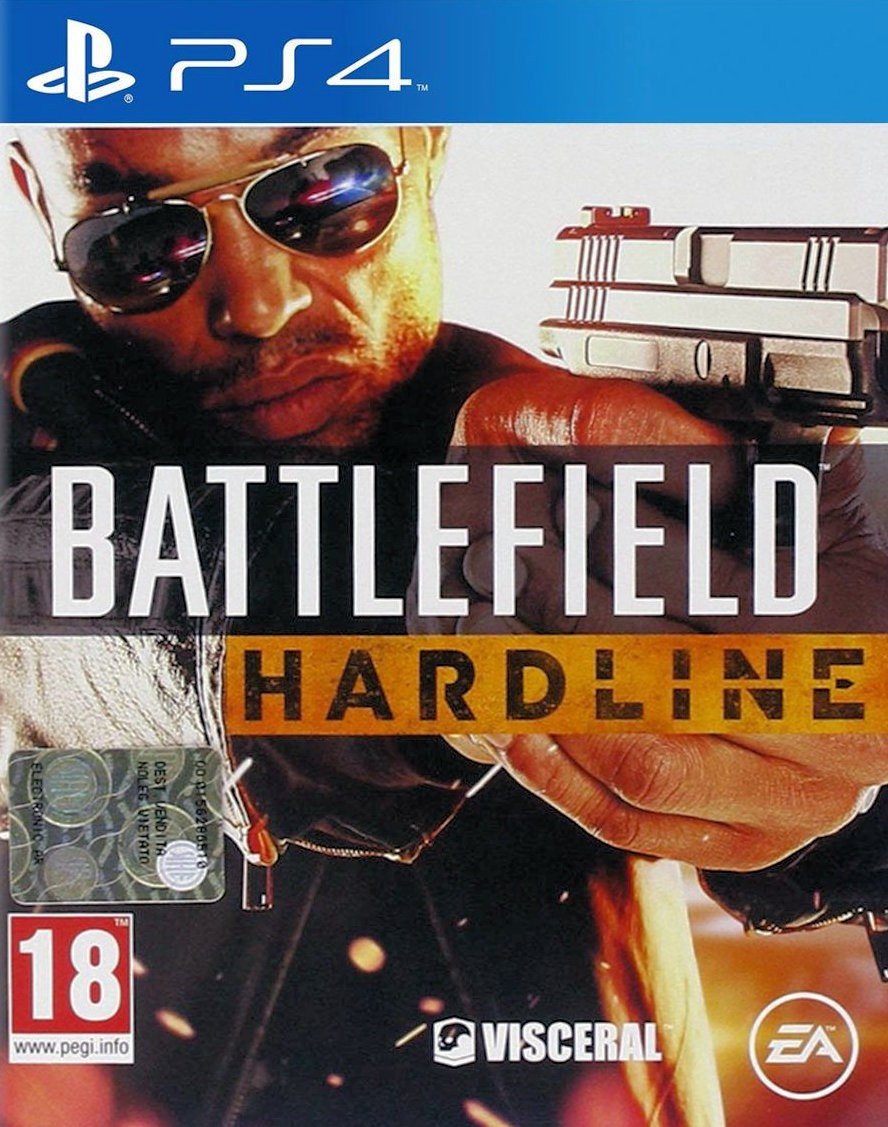 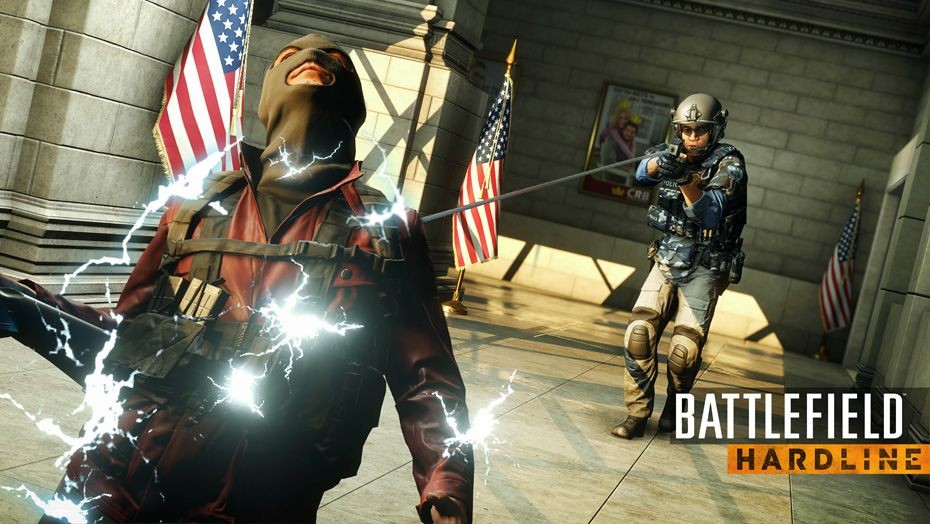 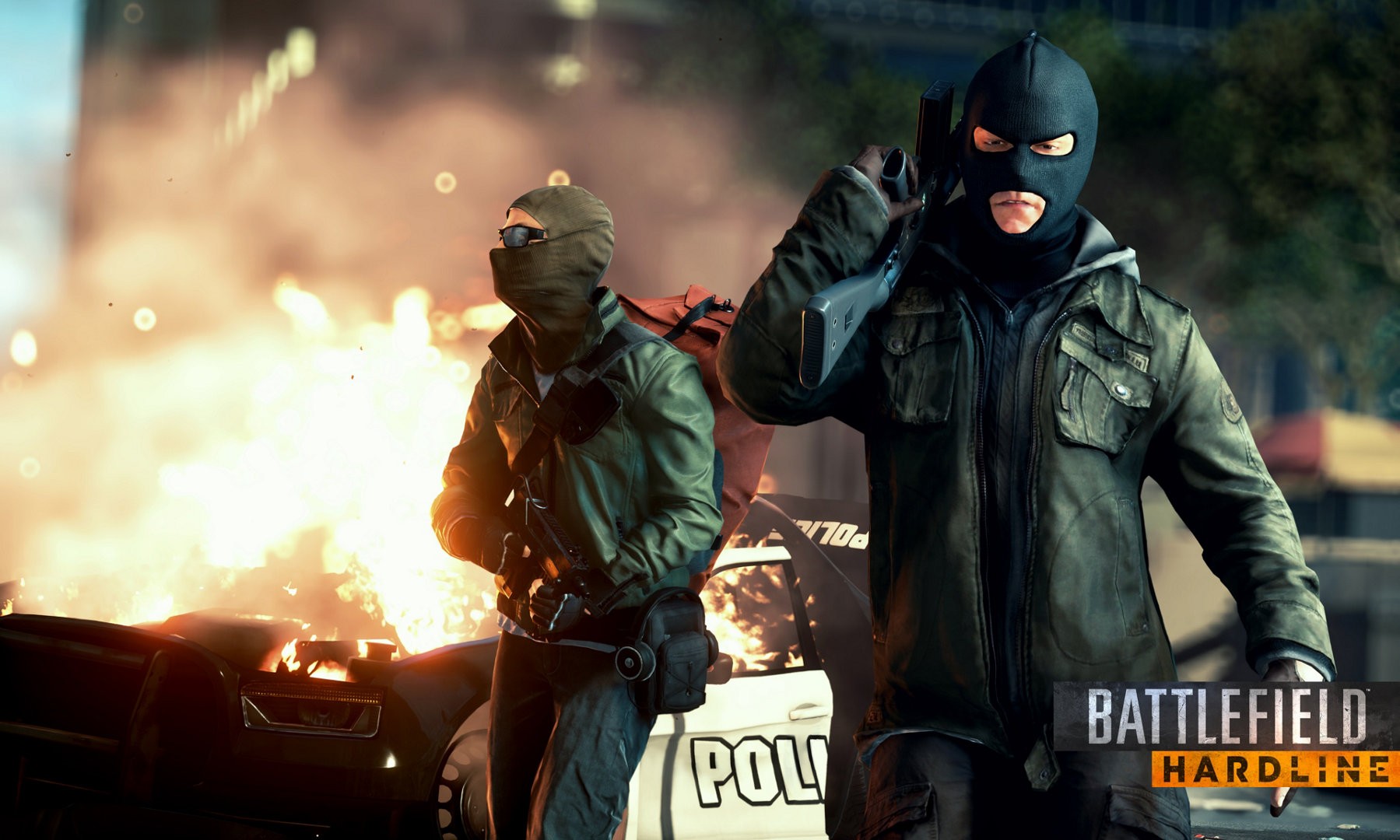 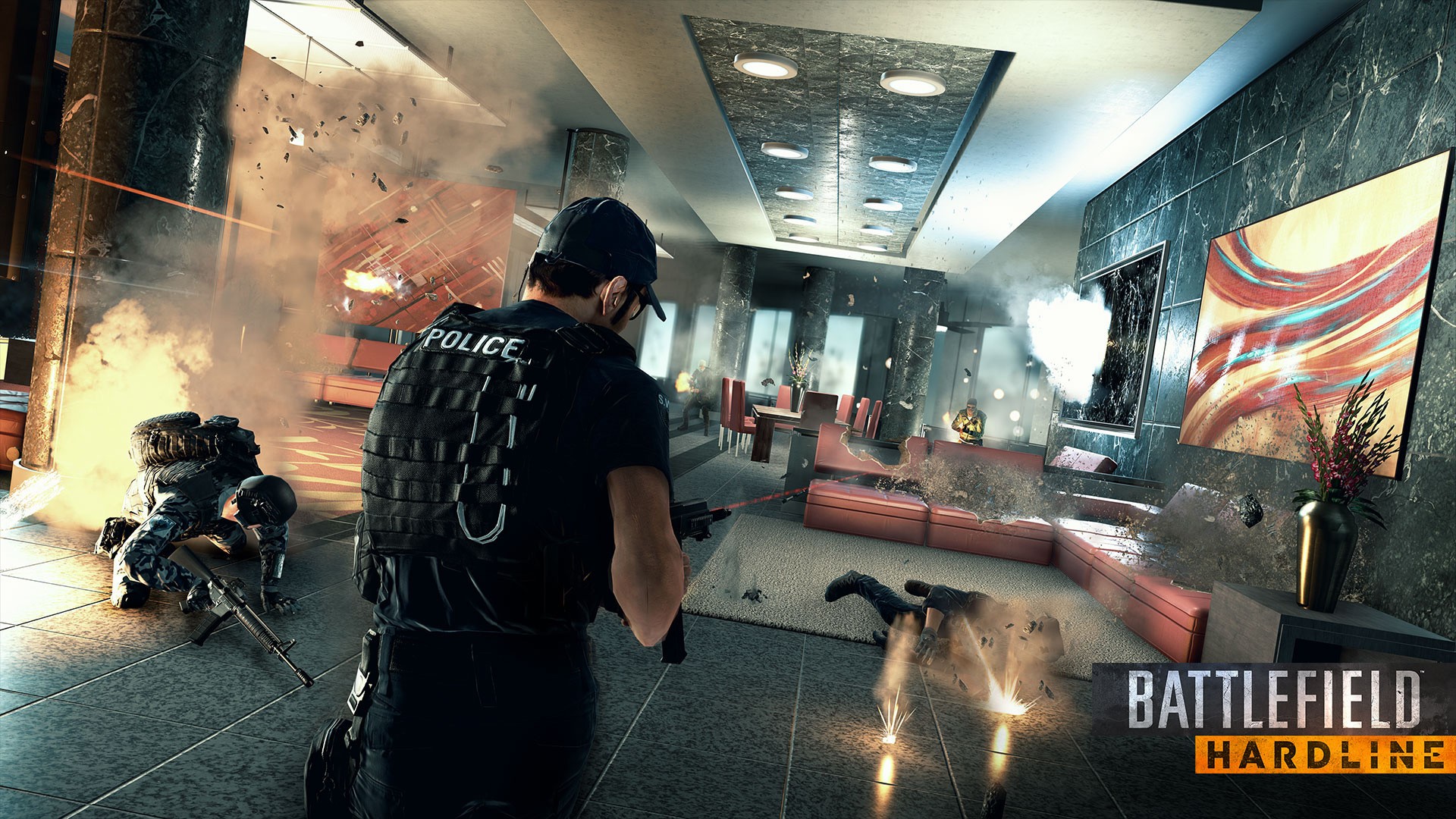 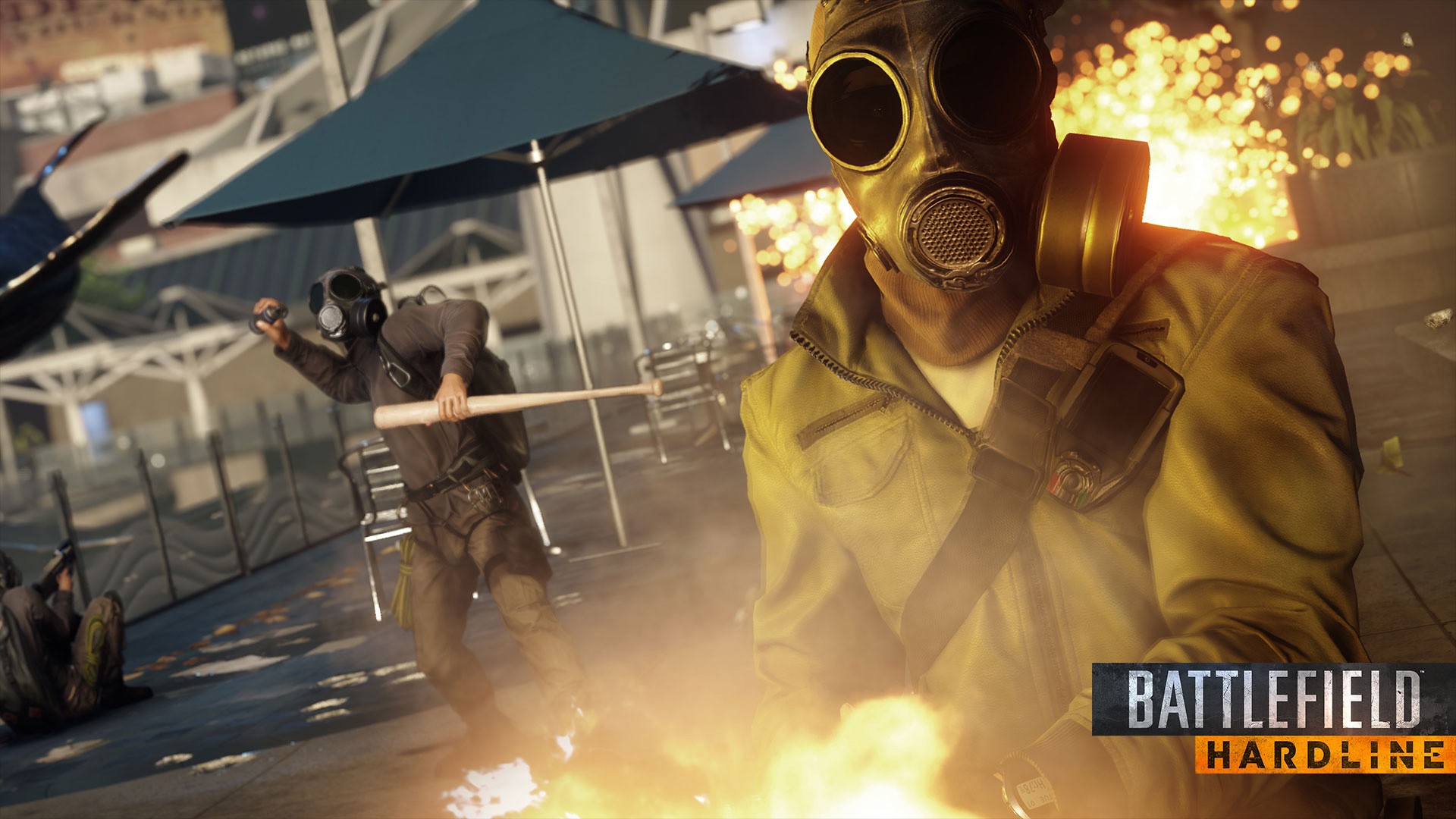 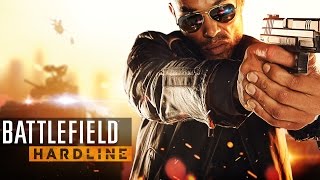 Live out your cop and criminal fantasy in Battlefield™ Hardline. This action-packed blockbuster combines intense signature multiplayer moments of Battlefield with an emotionally charged story and setting reminiscent of a modern television crime drama.

In a visceral single-player campaign you’ll play the role of Nick Mendoza, a young detective who embarks on a cross-country vendetta, seeking revenge against once trusted partners on the force.

In multiplayer you’ll hunt criminals, raid vaults, and save hostages in new cop and criminal inspired modes like Heist and Rescue. Welcome to your new playground.

Purchase Battlefield Hardline to receive 3 Gold Battlepacks that contain combinations of weapon accessories, patches and emblems, XP boosts, and character customization items. These Battlepacks are delivered once a week starting from your initial game activation.