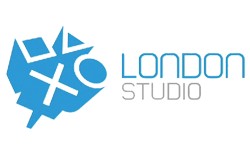 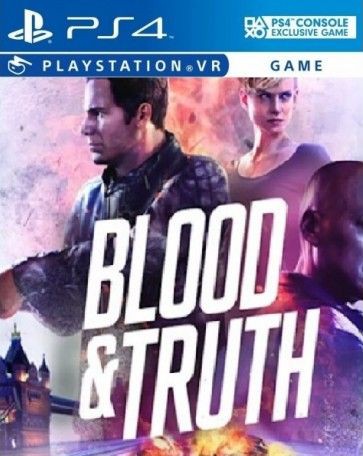 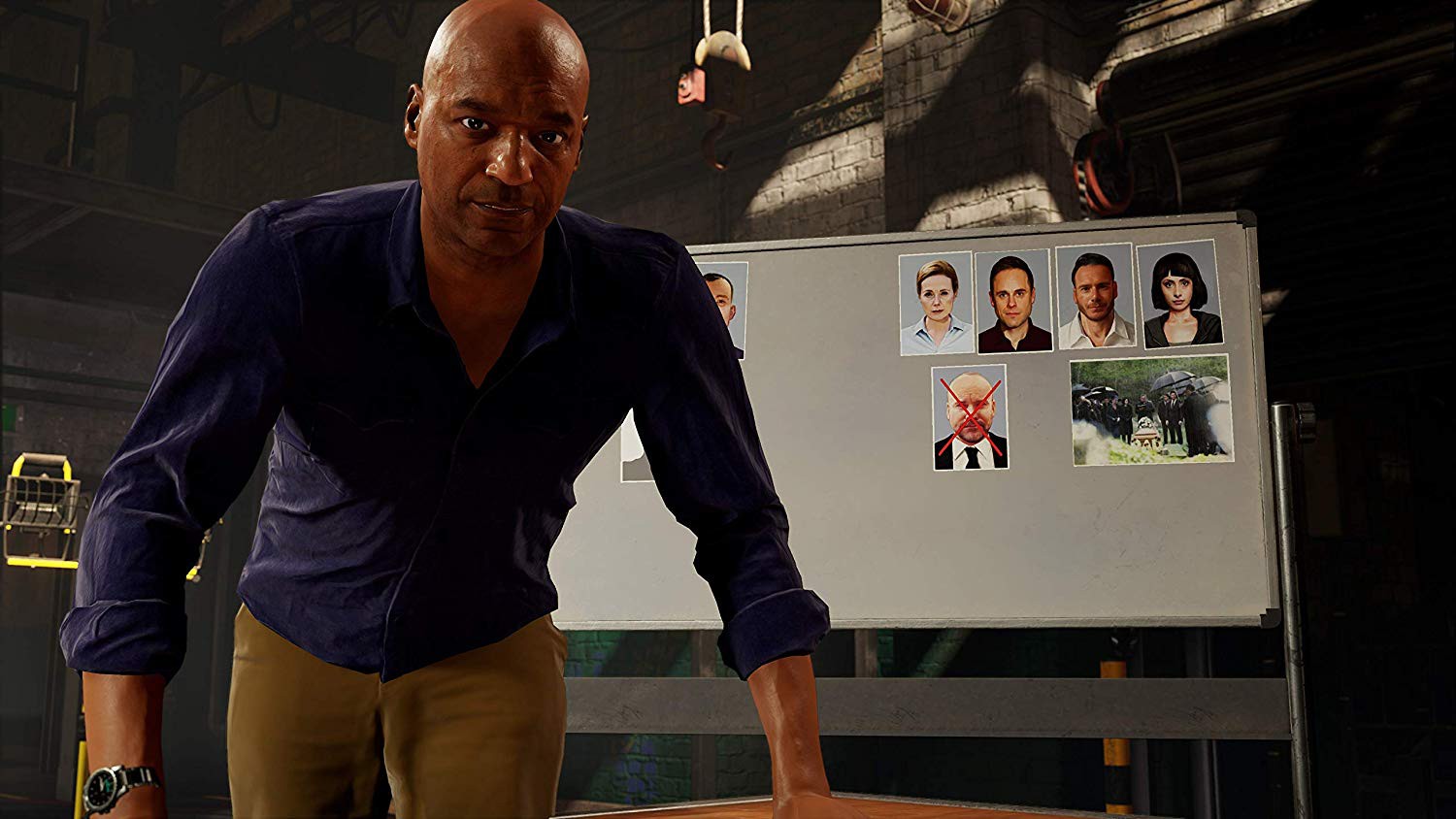 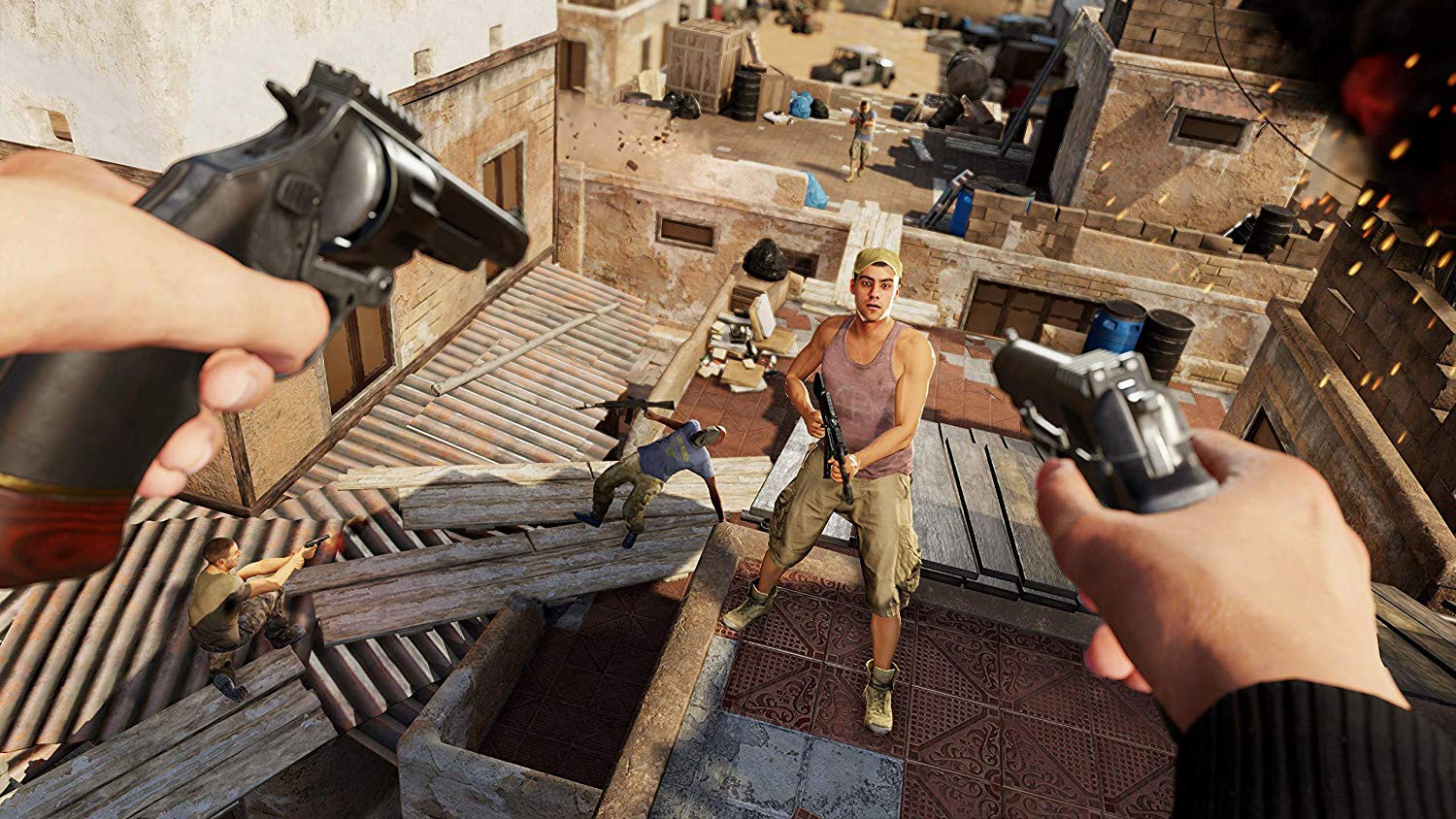 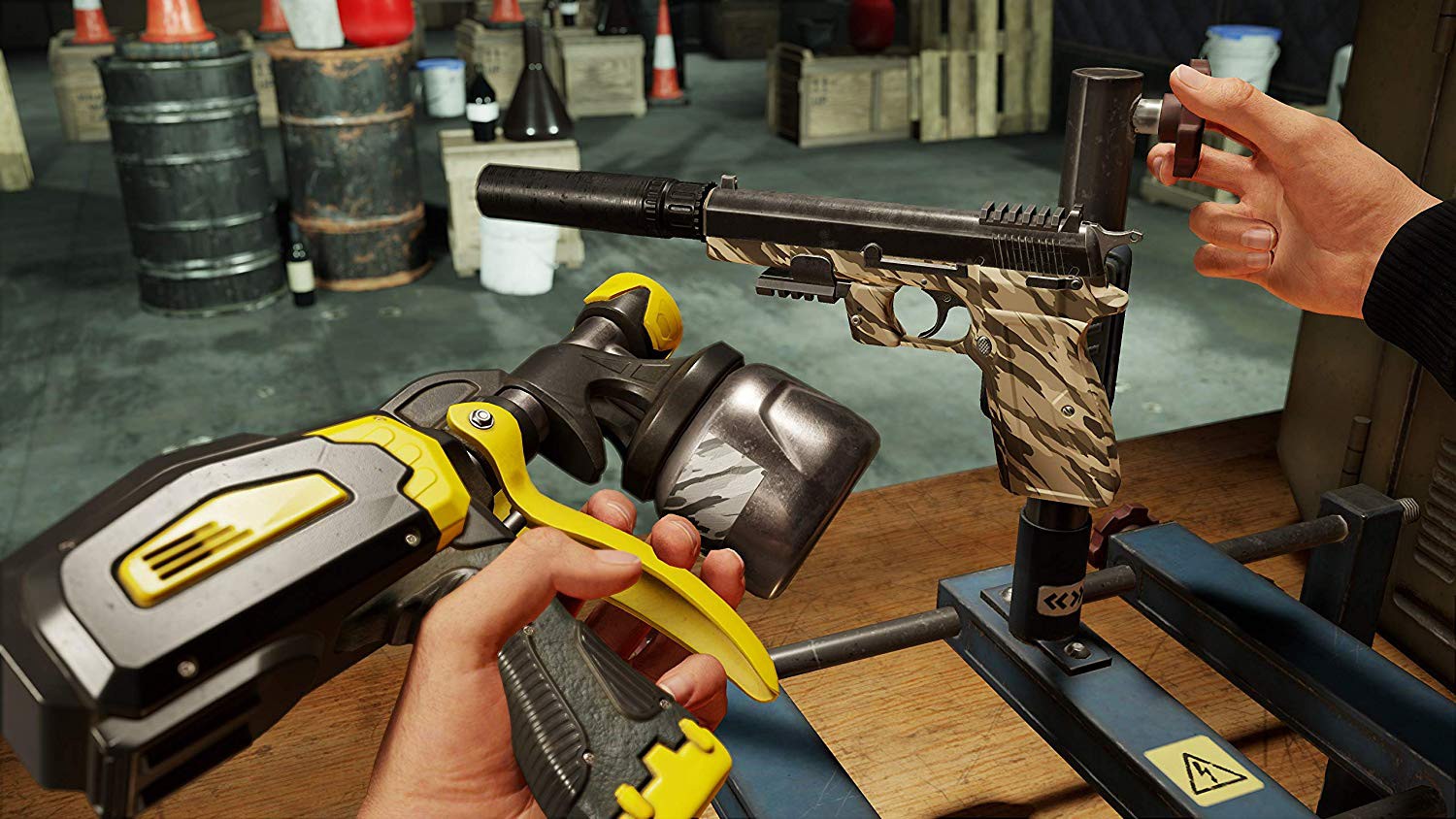 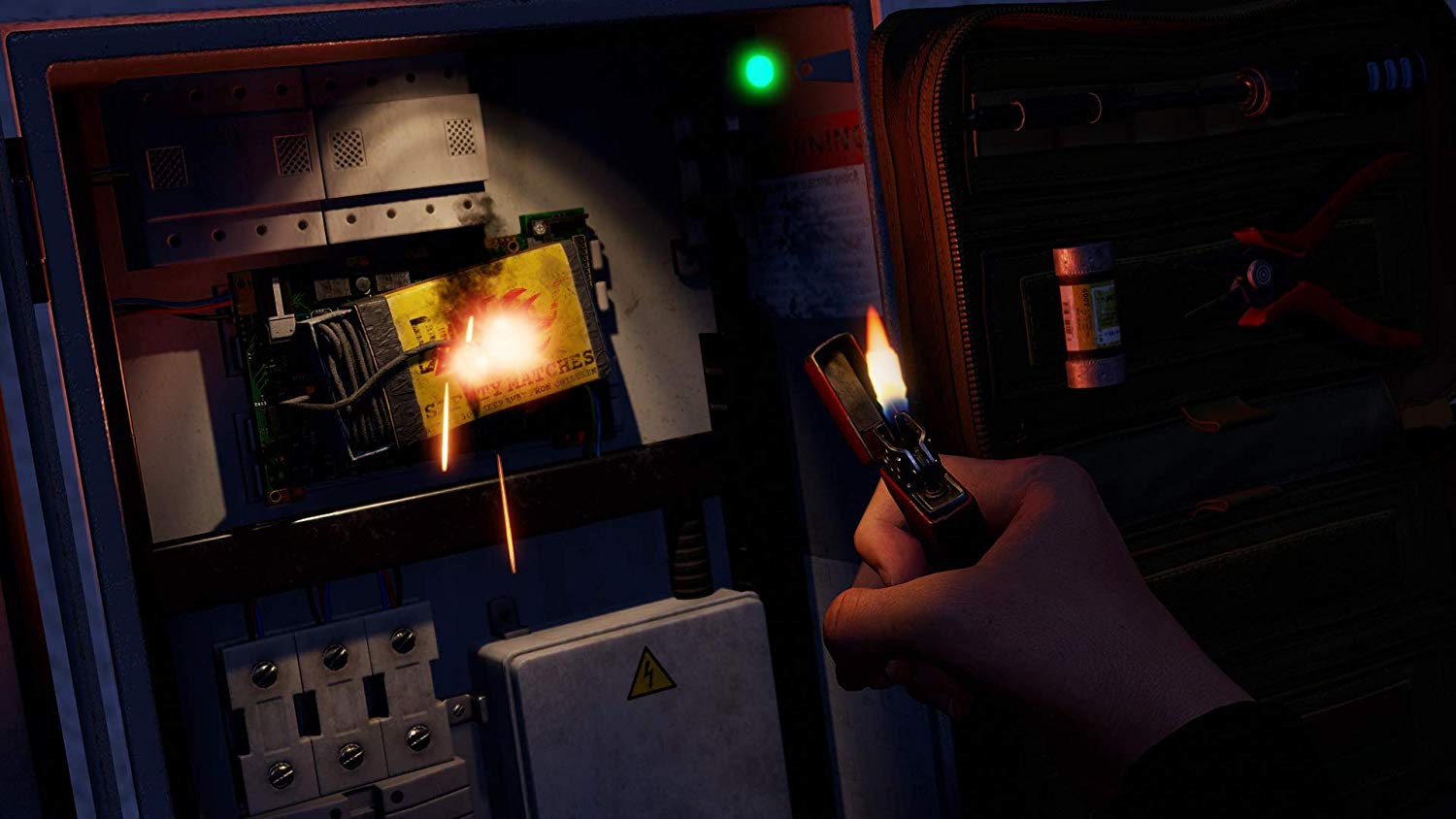 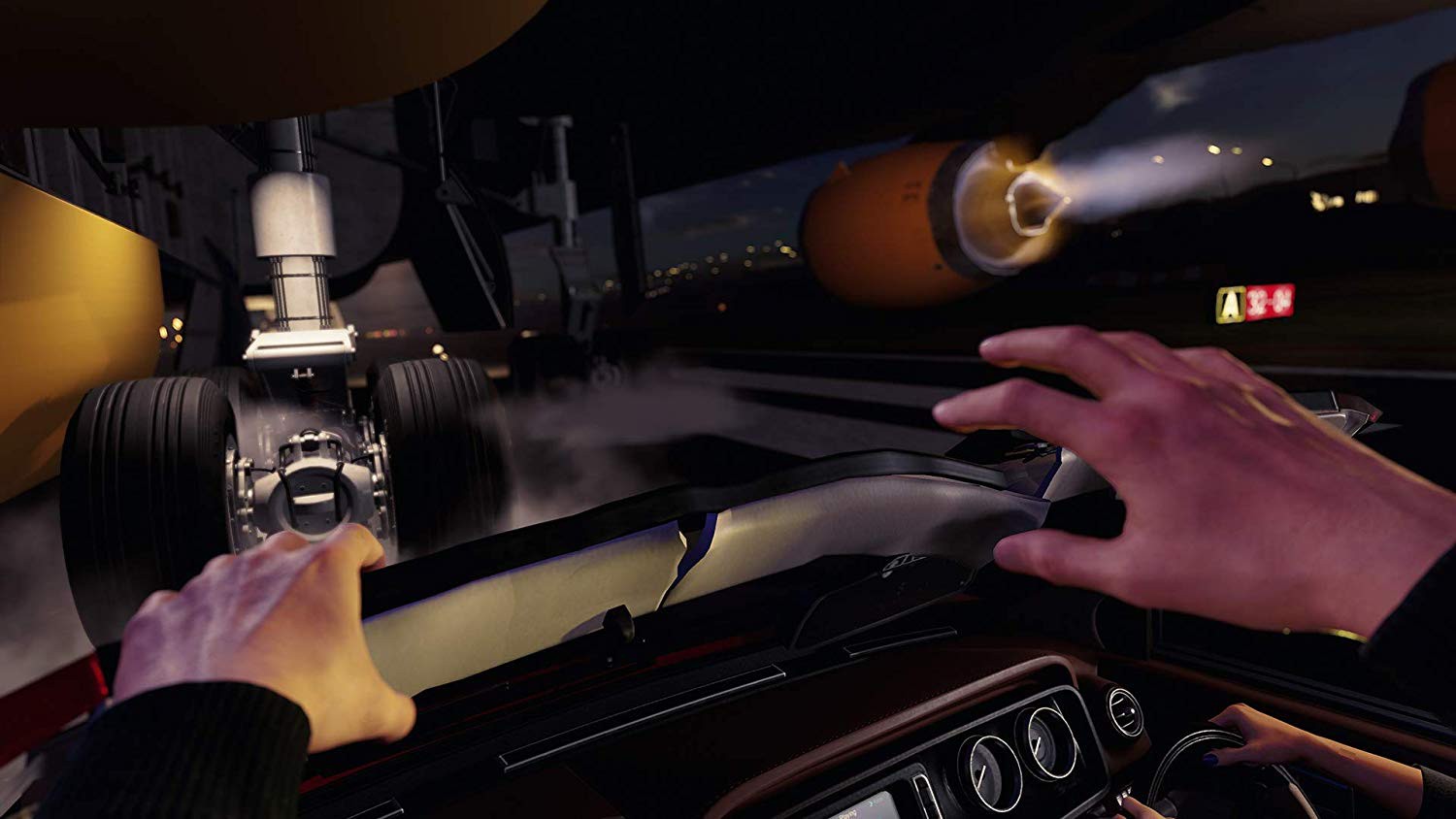 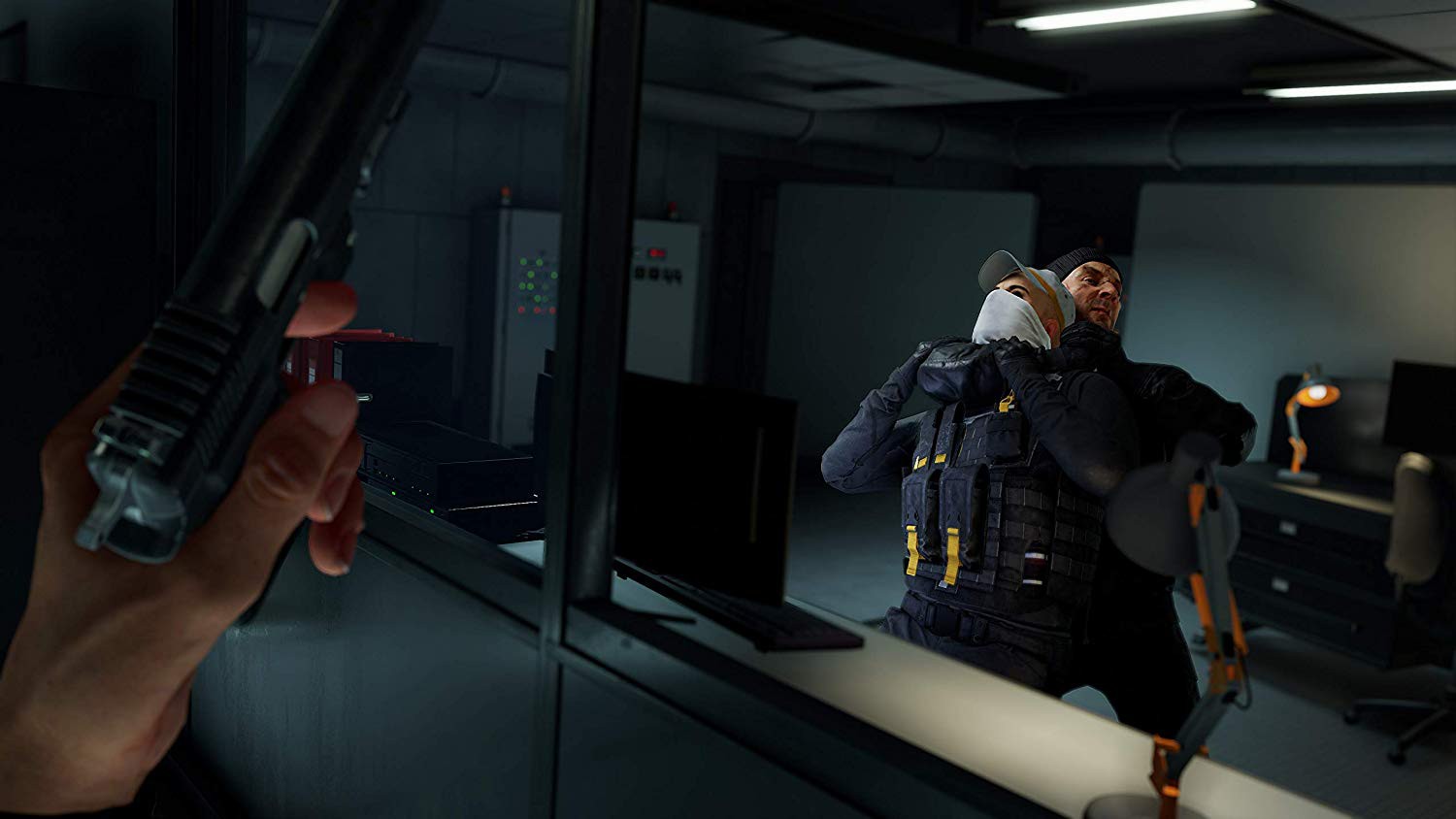 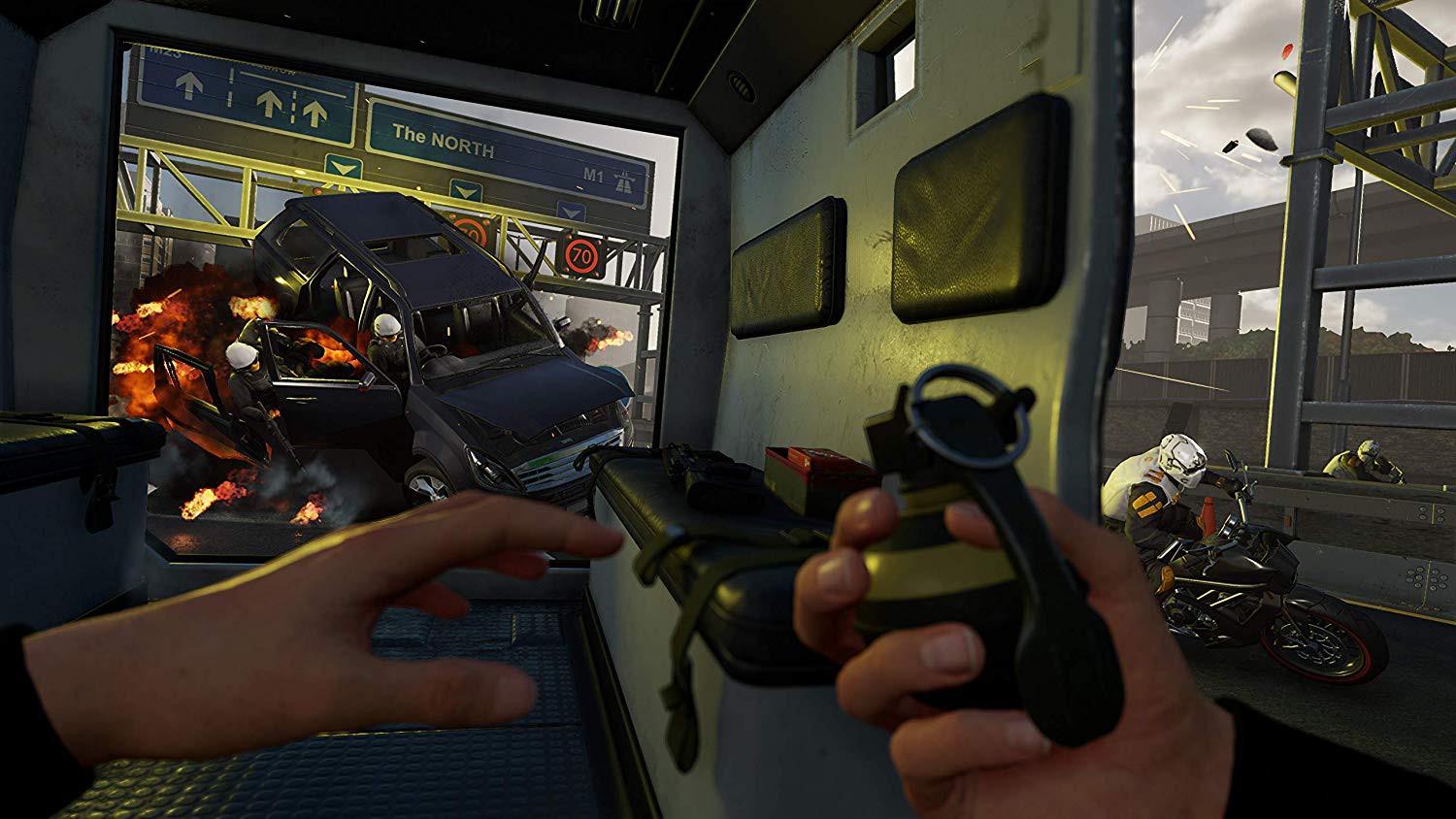 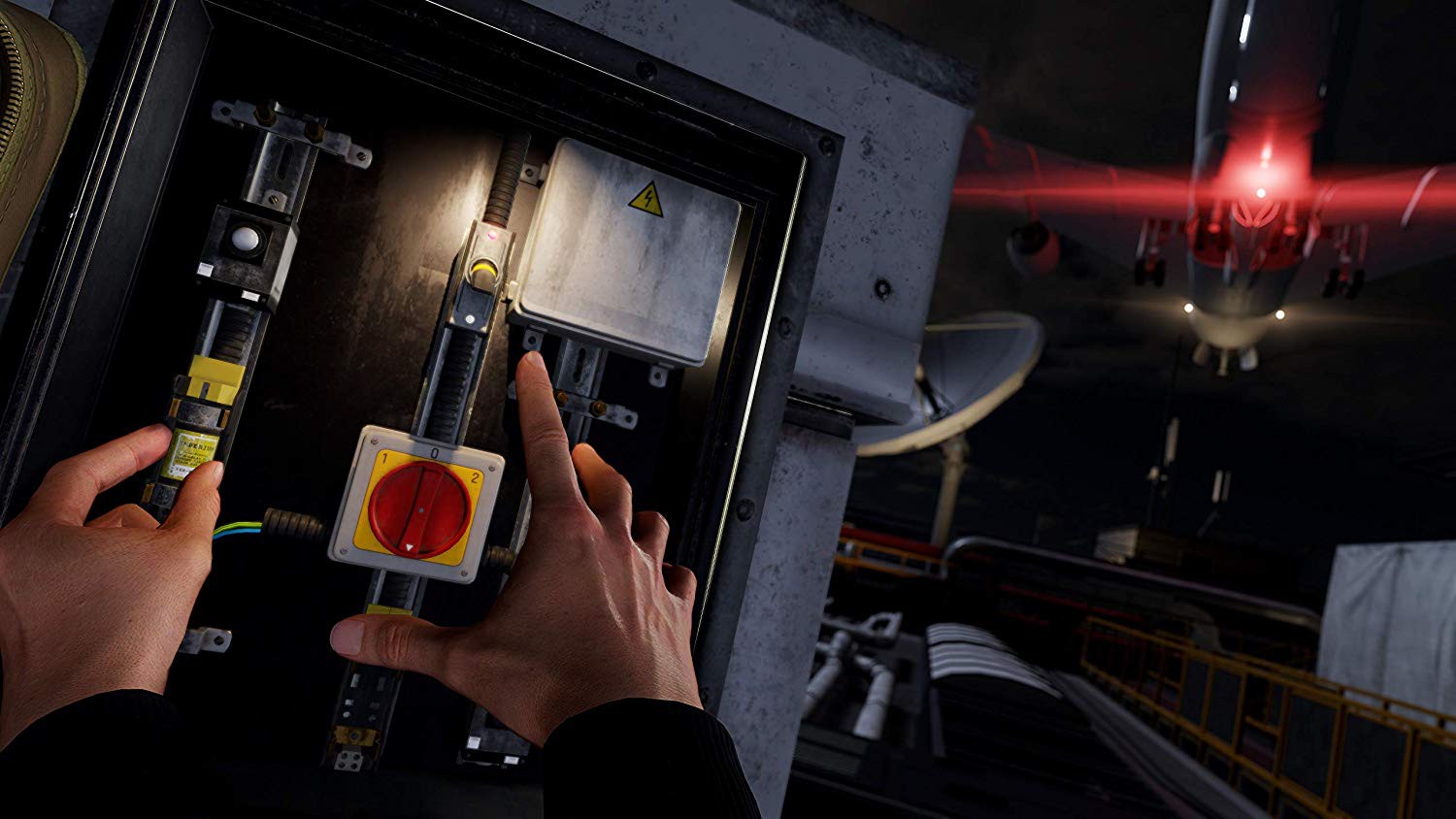 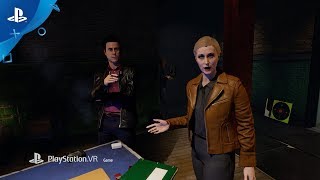 Be the action hero

Take on a ruthless criminal empire to save your family in this spectacular PlayStation VR action thriller.

Put on your PlayStation VR headset and become elite Special Forces soldier Ryan Marks in a hard-hitting shooter with all the explosive action and drama of a Hollywood blockbuster – inspired by PlayStation VR Worlds’ massively popular ‘The London Heist’ experience.

Put the action in your hands

Discover what it feels like to be front and centre in immersive and dazzling set pieces, as PS VR lets you feel the vibrations of your weapons, reload your gun with both hands as if you are really gripping a weapon and push buttons exactly as you would in real life.

Get pulled into an engrossing story developed in collaboration with Hollywood based story talent, full of high-speed car chases, intense helicopter battles and stylish corridor battles.

Rampage around modern day London, against the unique mashed-up soundtrack of classic movie orchestral scoring and London grime, composed specially for the game by leading artists.