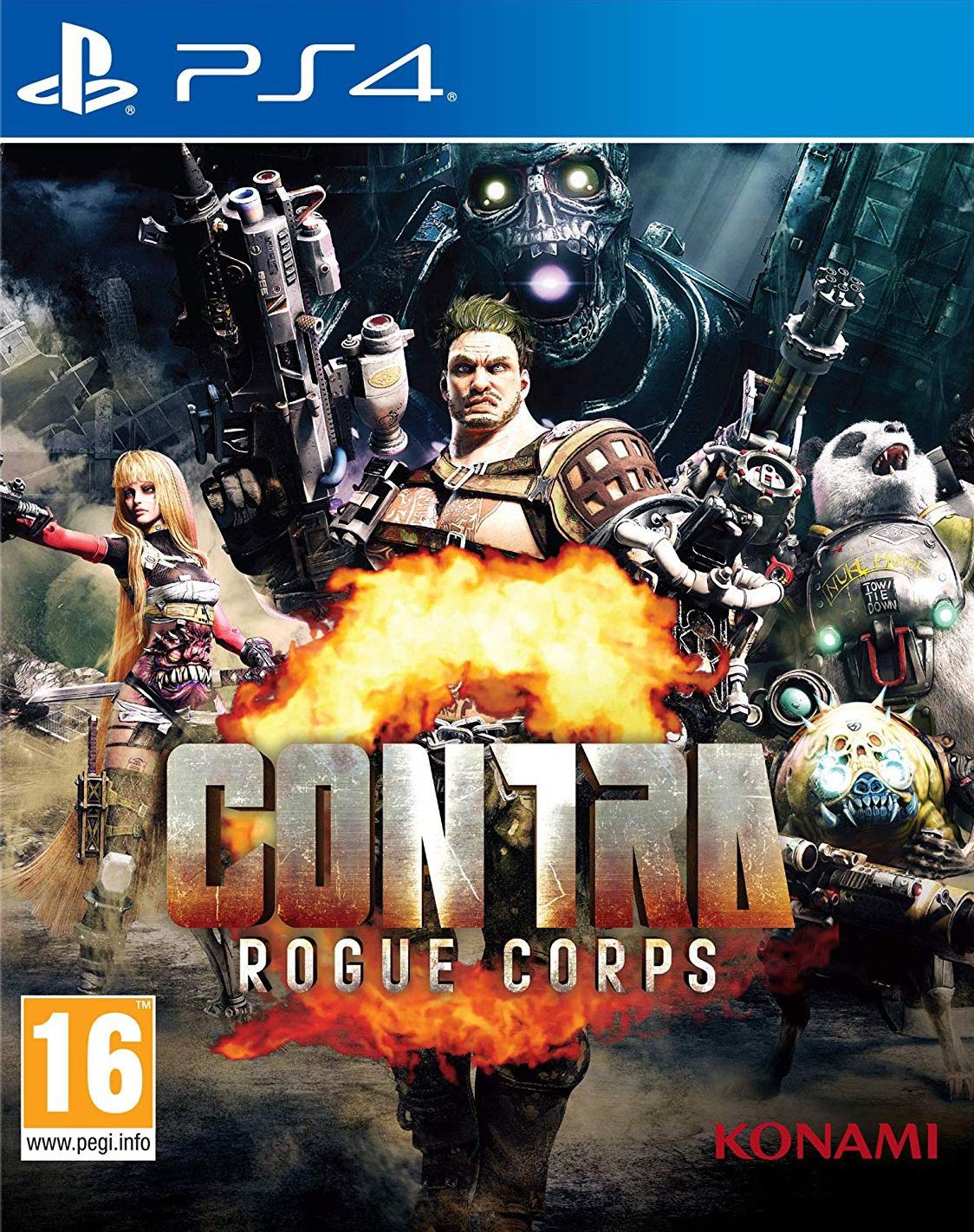 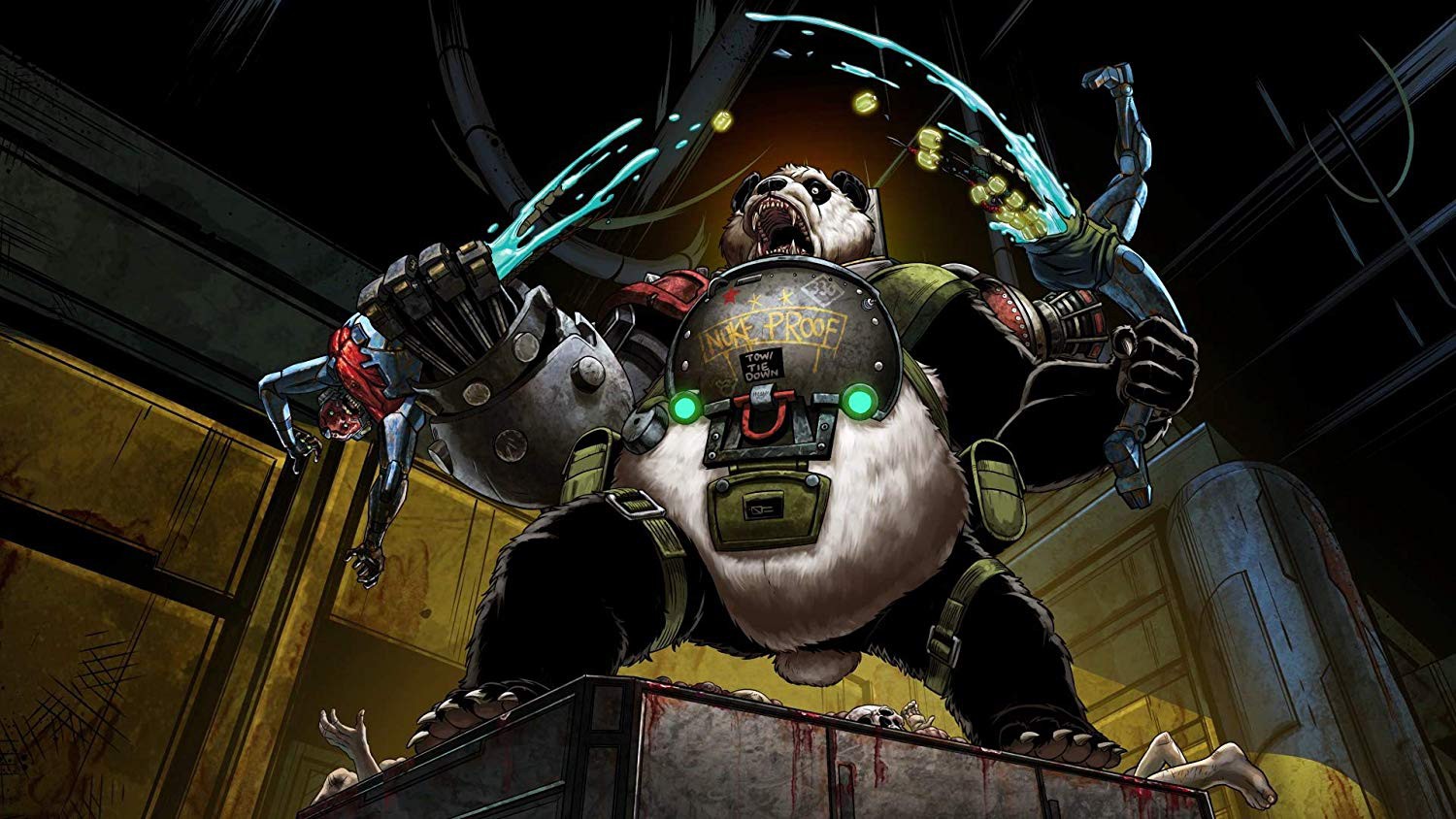 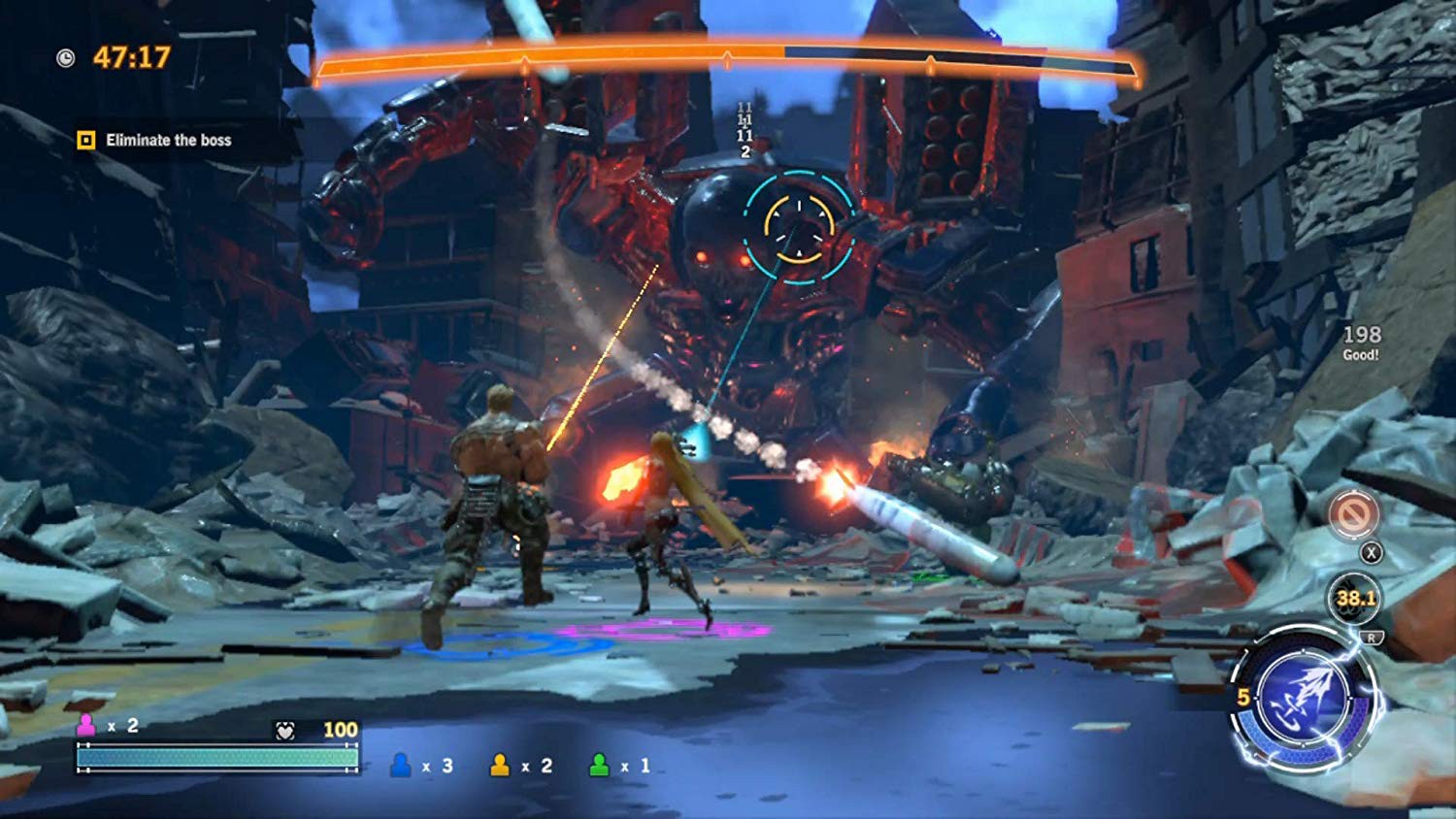 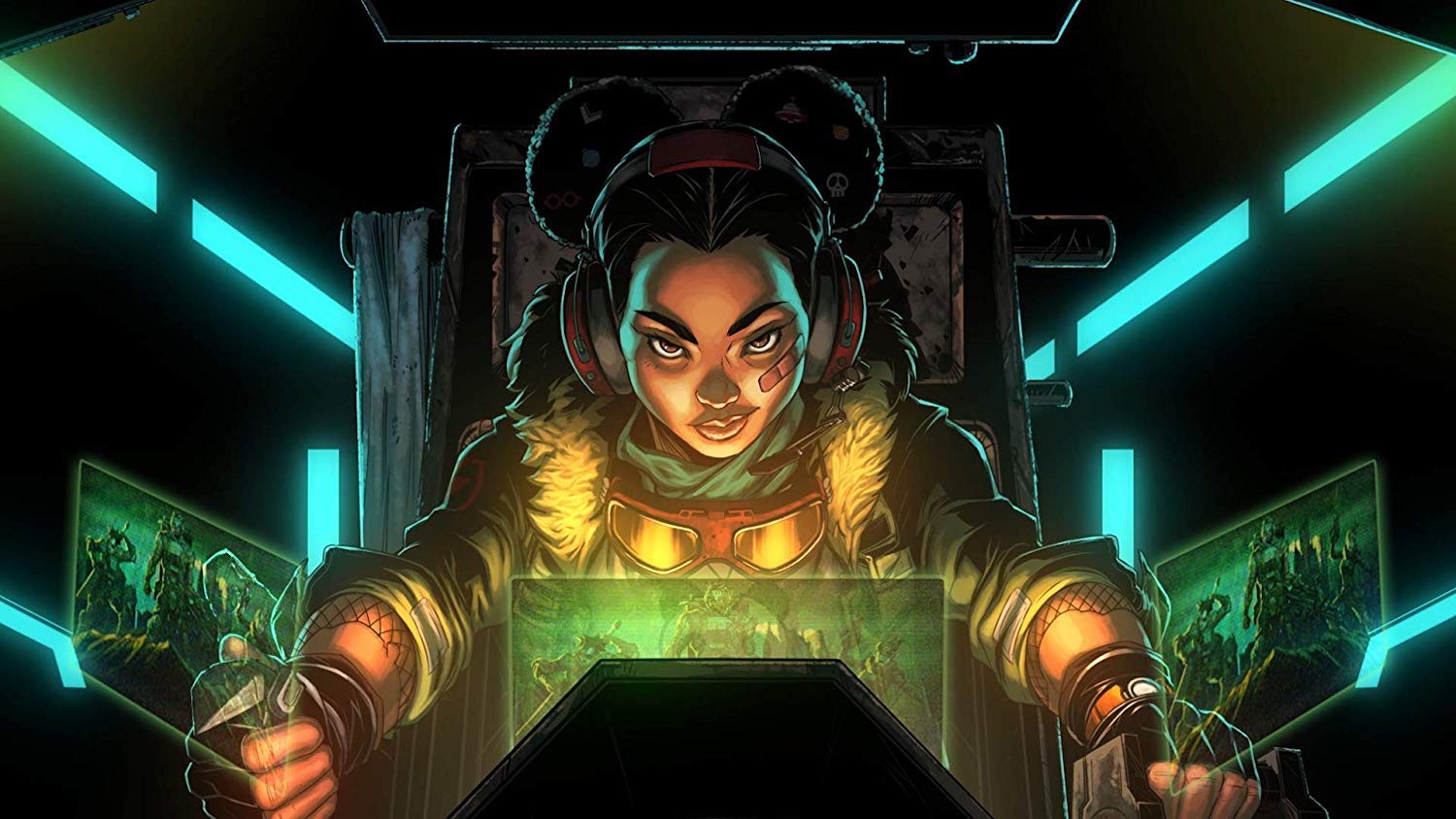 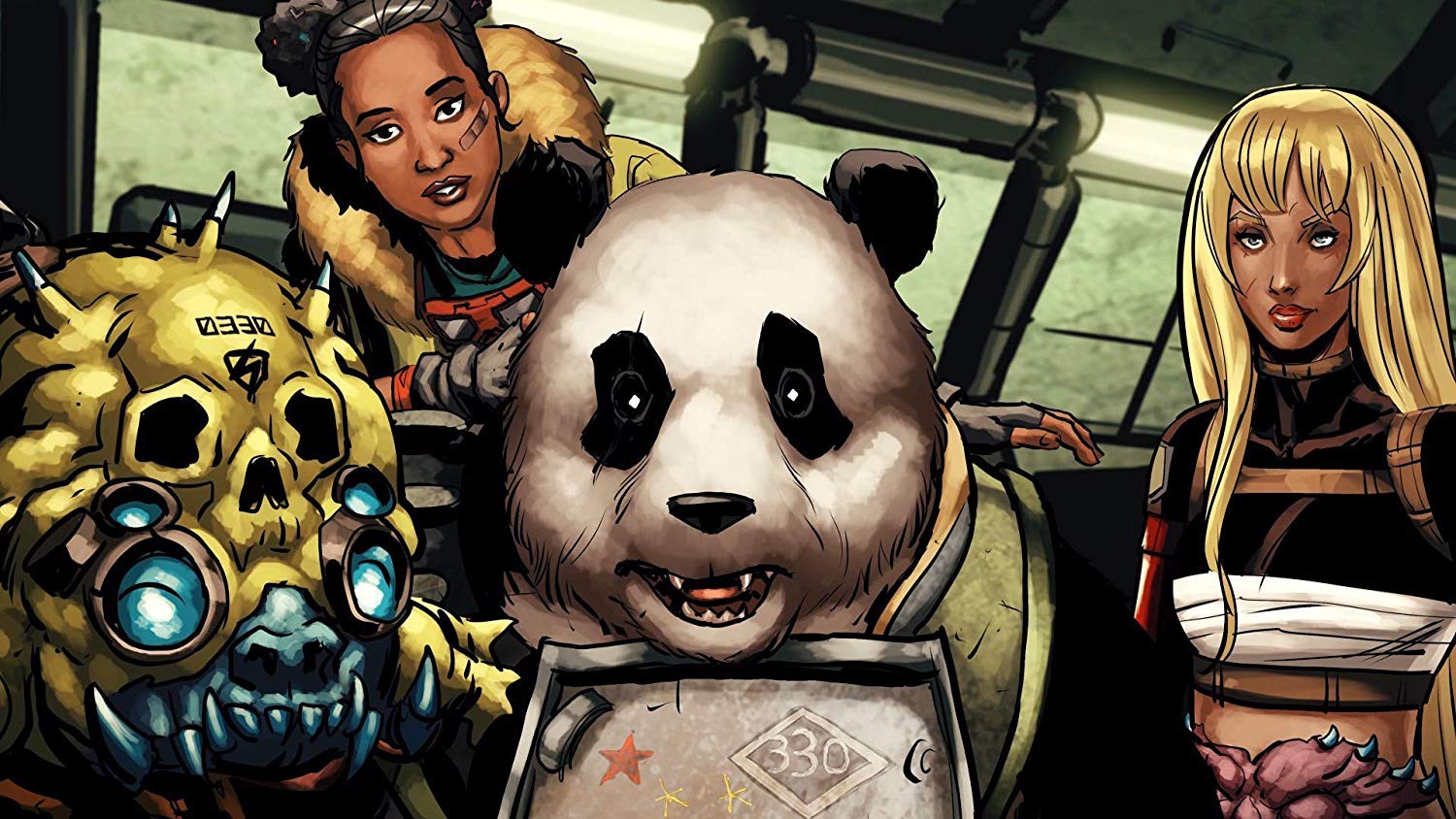 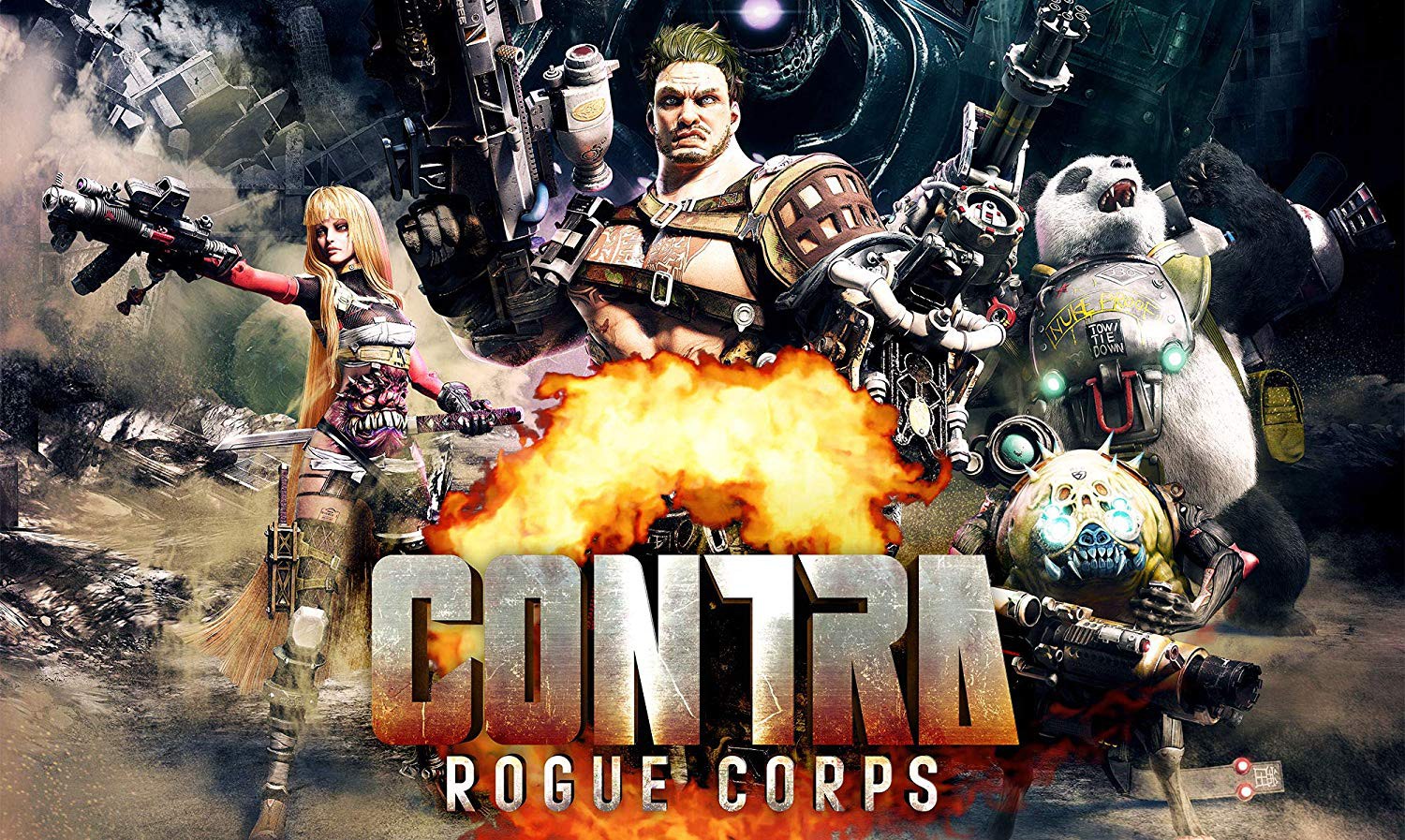 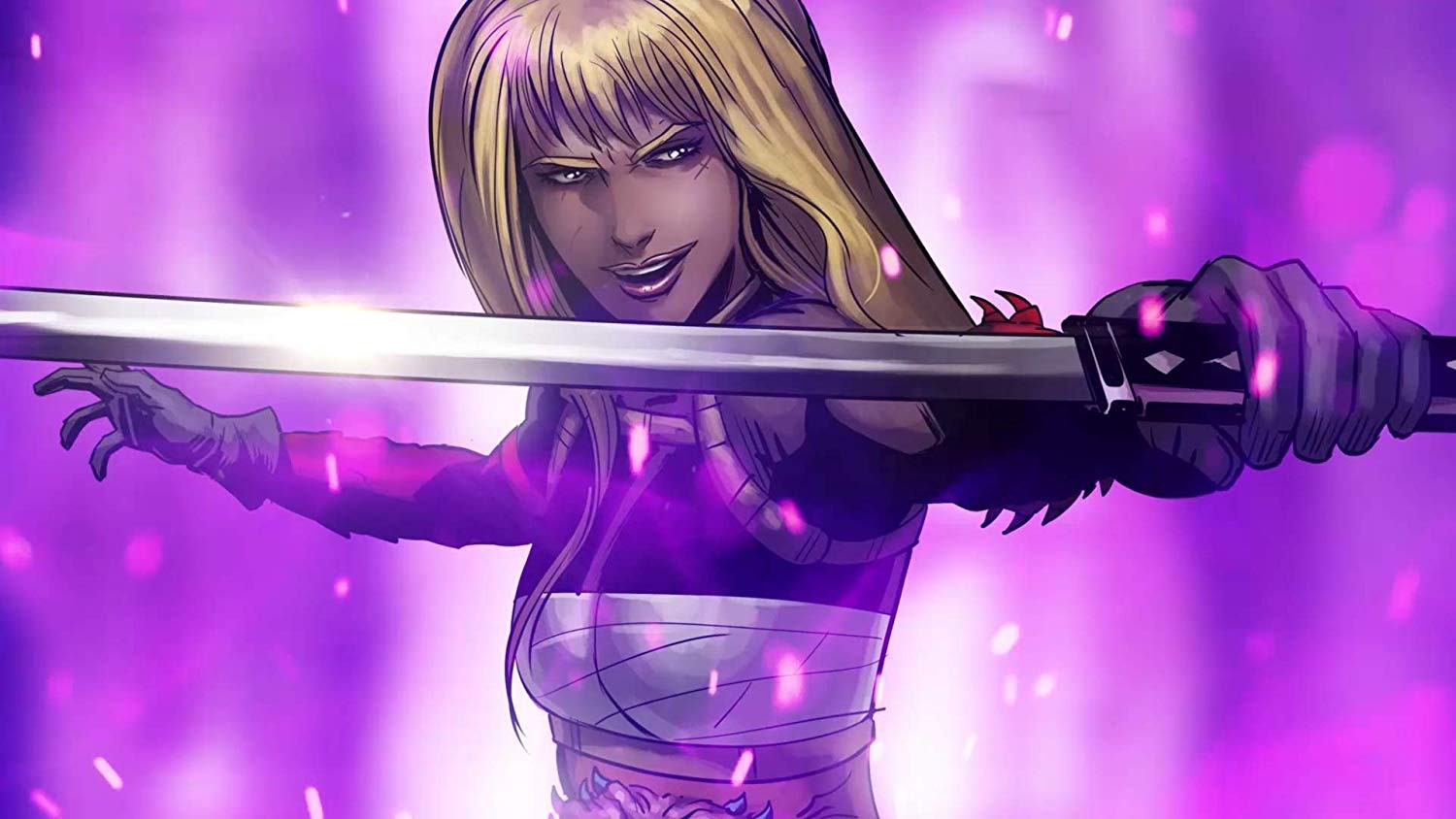 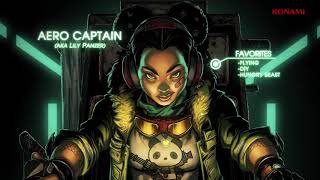 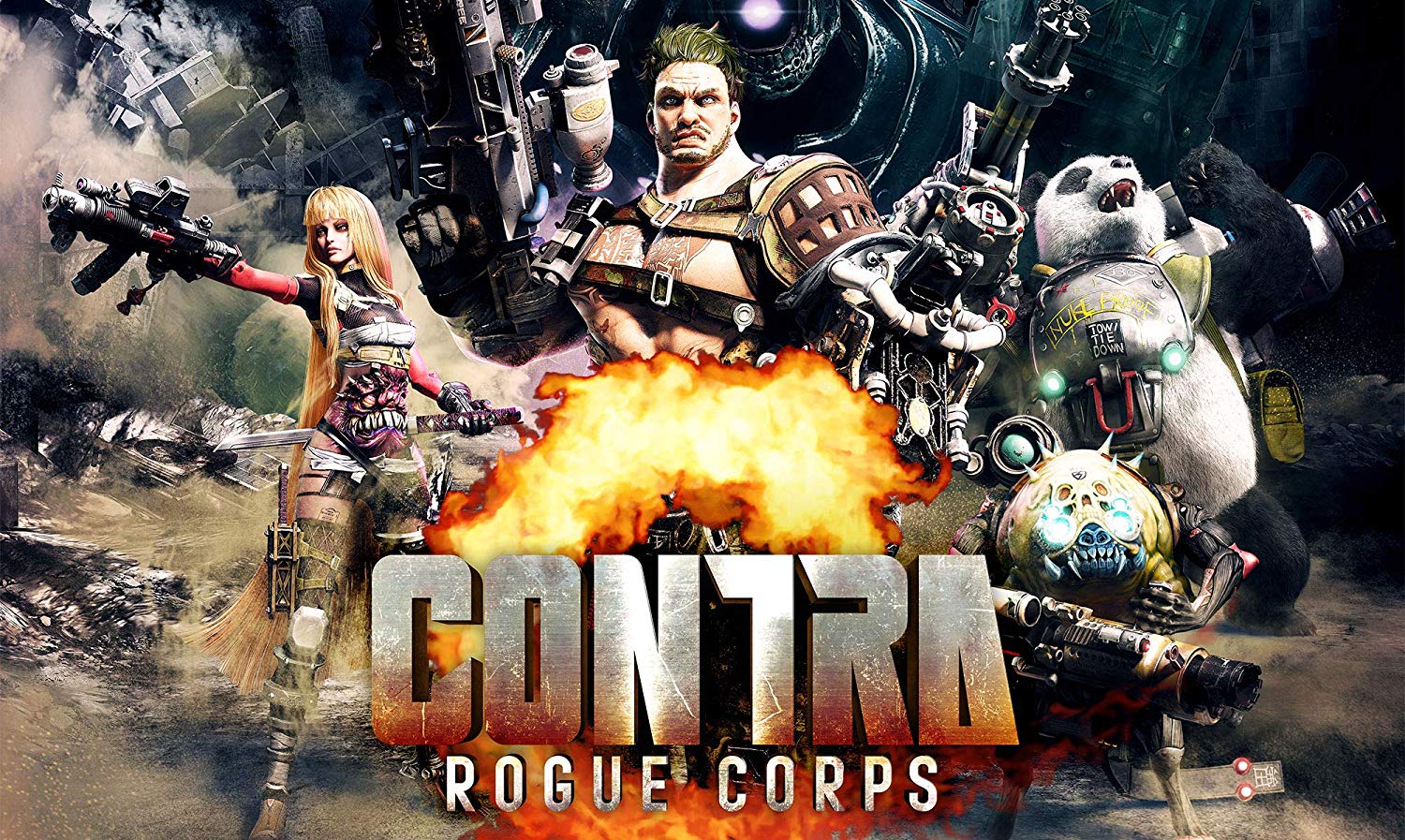 CONTRA is back! Two years after the Alien Wars ended, the Damned City erupts from the final battleground. From the midst of the chaos, a group of scoundrels emerge.

They might not be typical heroes, but they're here to save the world… or get rich trying. Featuring action packed battles, customisable gear, gigantic bosses and explosive multiplayer action.