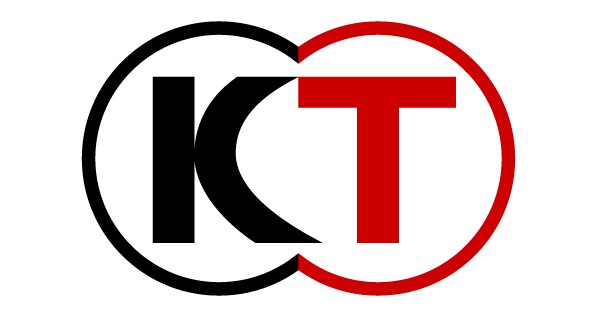 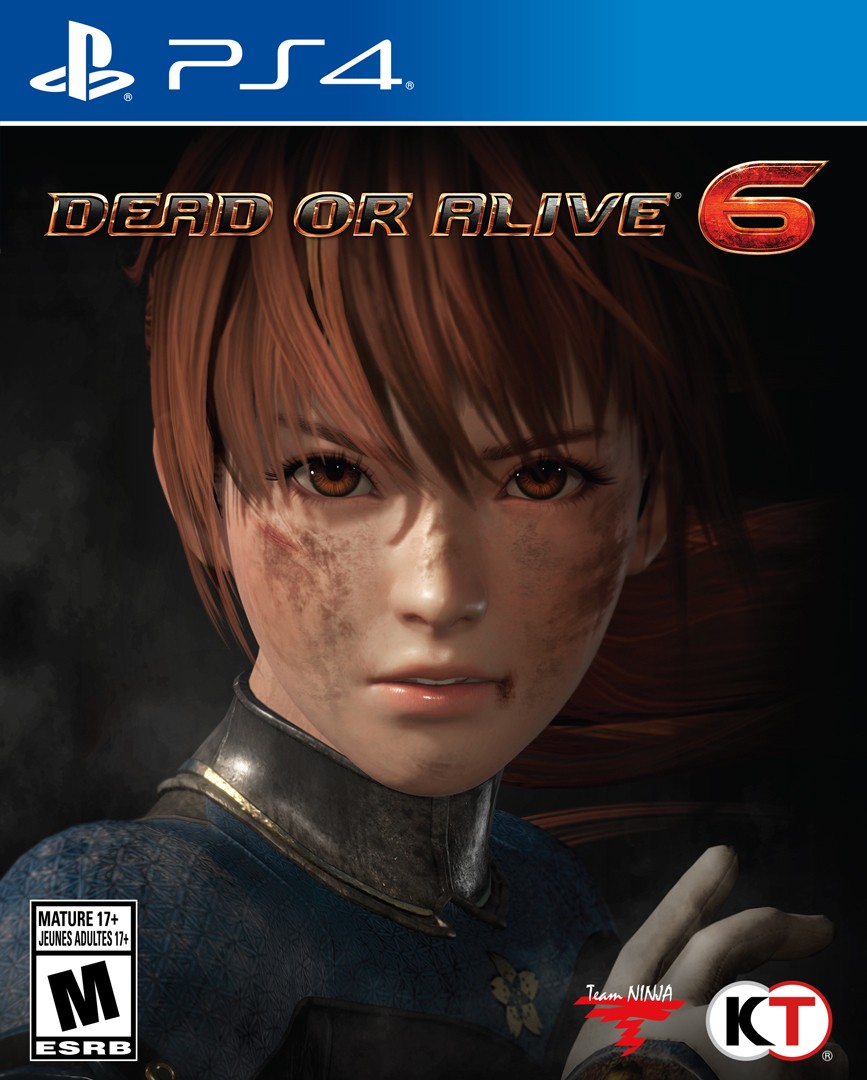 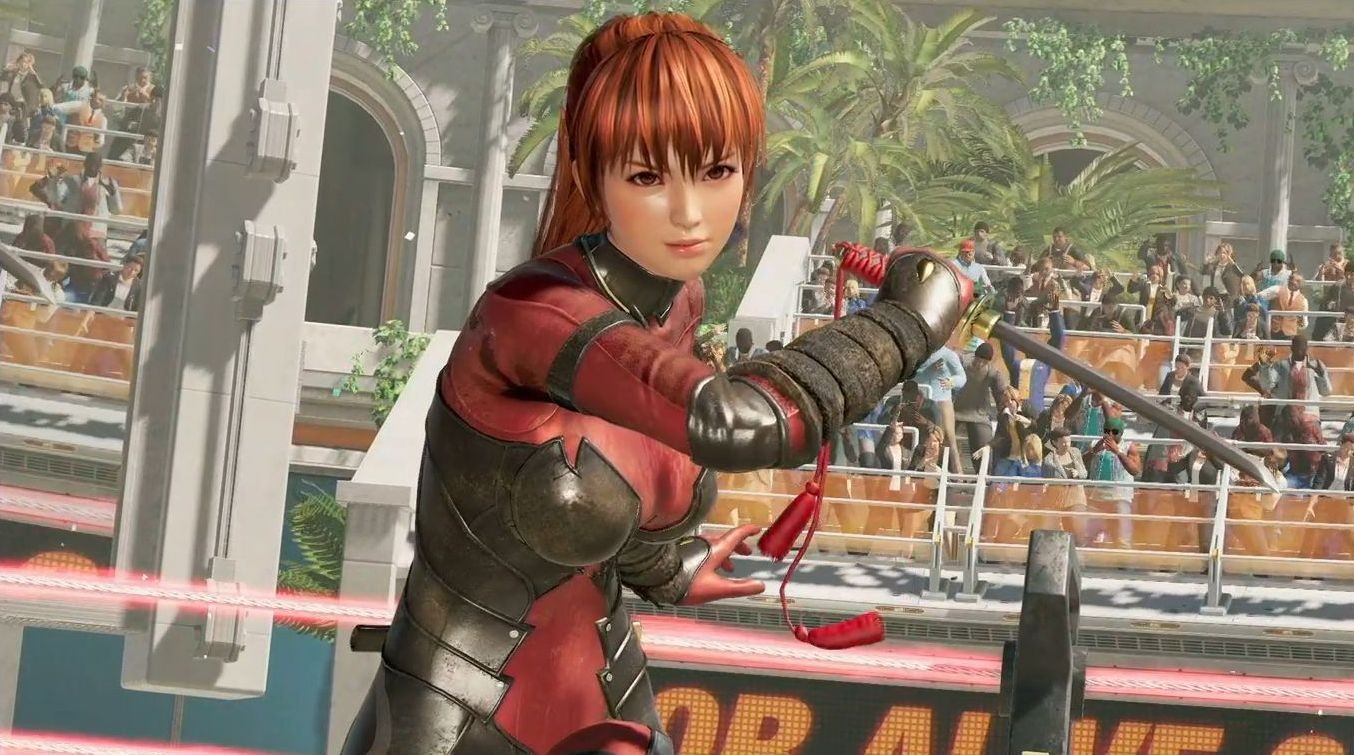 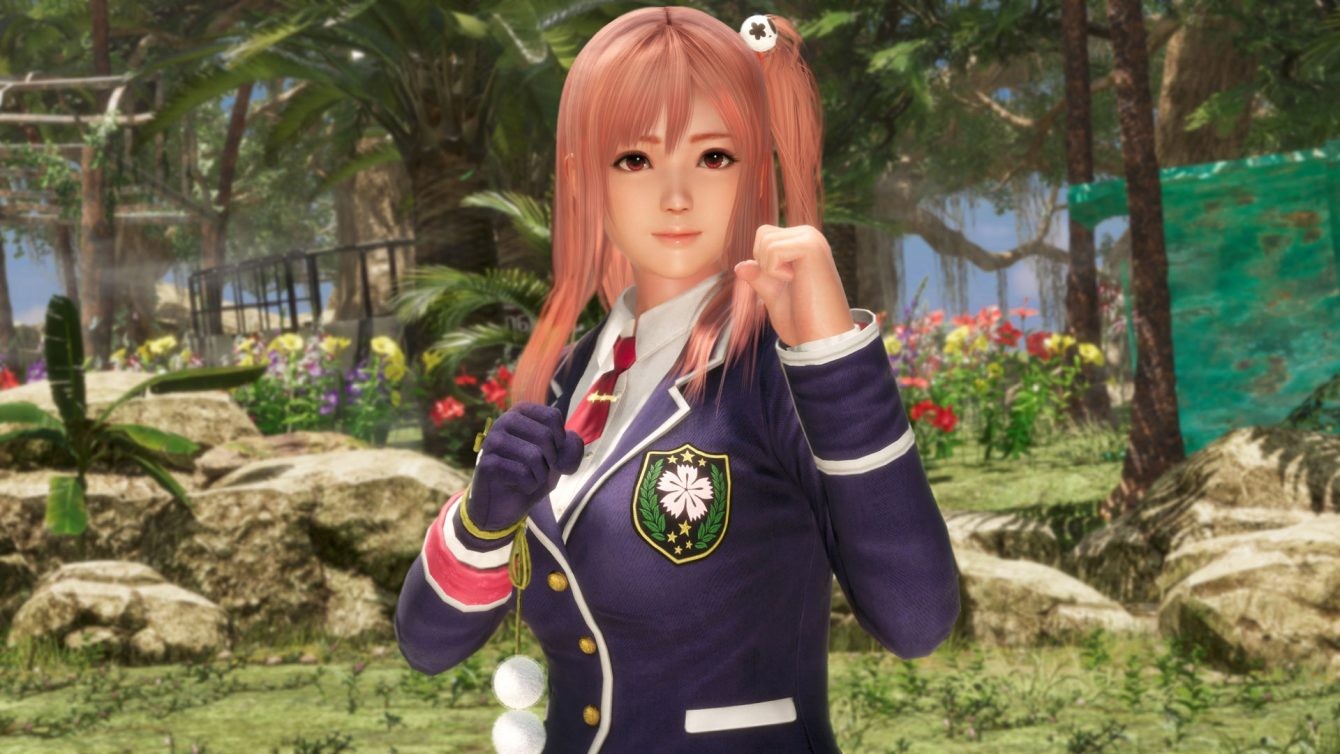 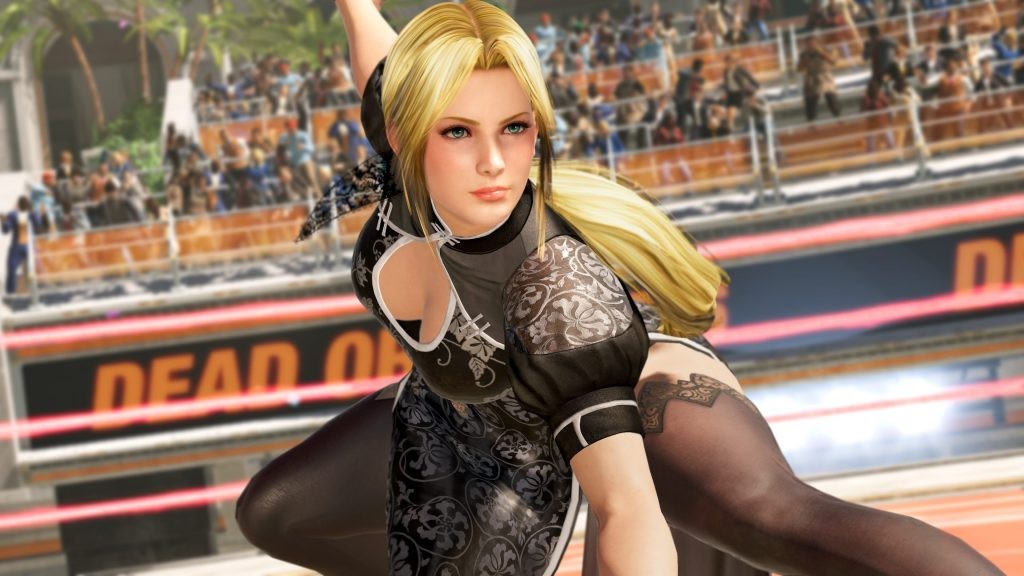 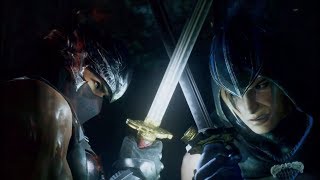 The Break Gauge – the first super meter ever for the series – gets charged with every attack landed or taken, and by blocking. Once it is full, players can perform either the Break Blow, a flashy and highly destructive special attack, or the Break Hold, a useful counter attack that deals low damage but works against high, low and mid attacks. Both are executed with the Special button; for Break Blow simultaneously press forward, or press backward if you want to perform the Break Hold.

Introducing new stages combined with the fan-favourite Danger Zones, where fighters can use the environment in their attacks. This tournament is set to be one of the most entertaining ever.