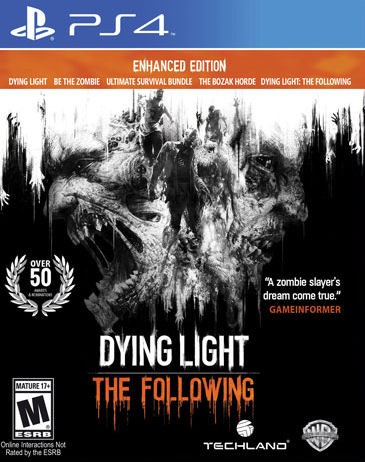 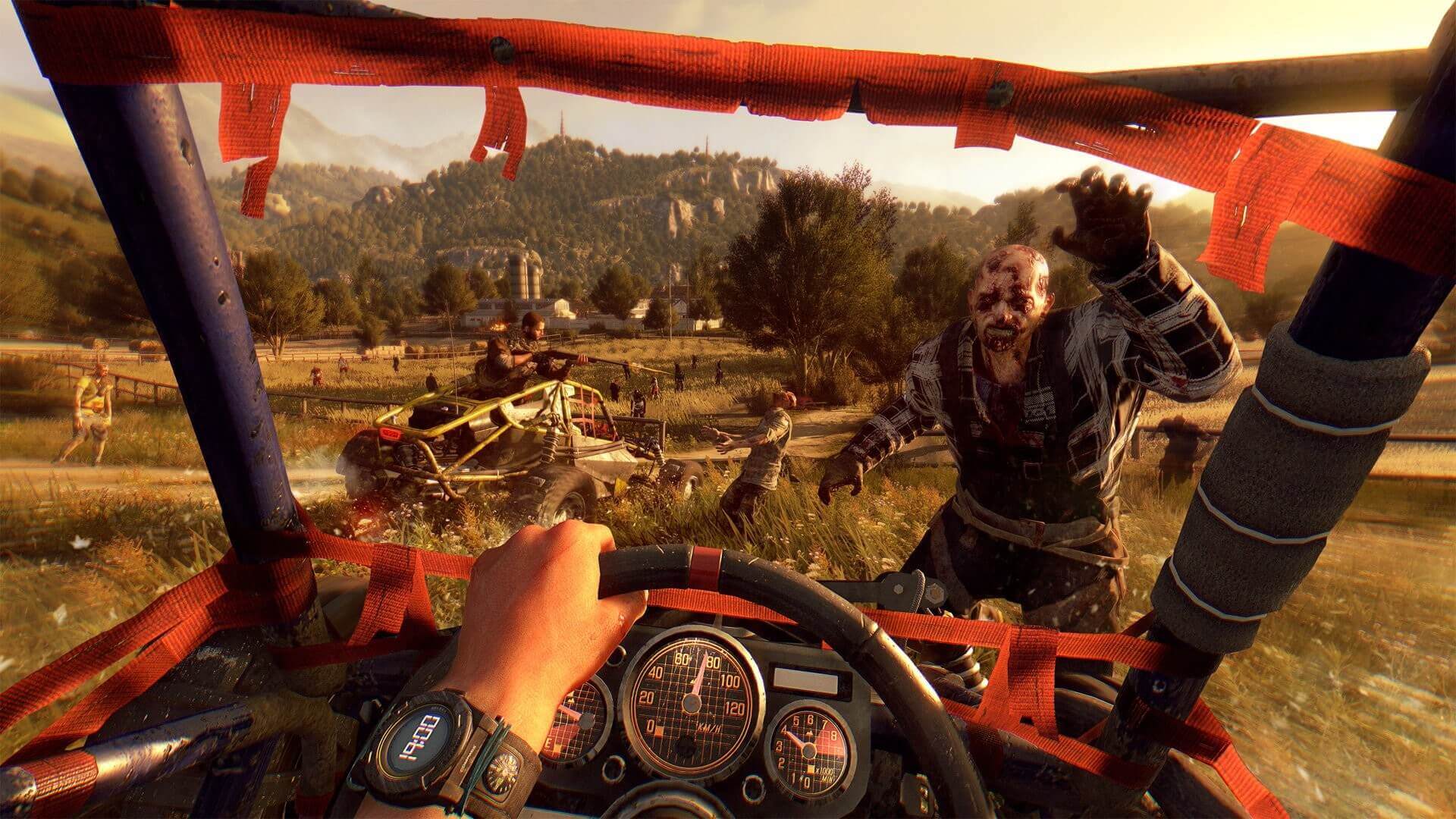 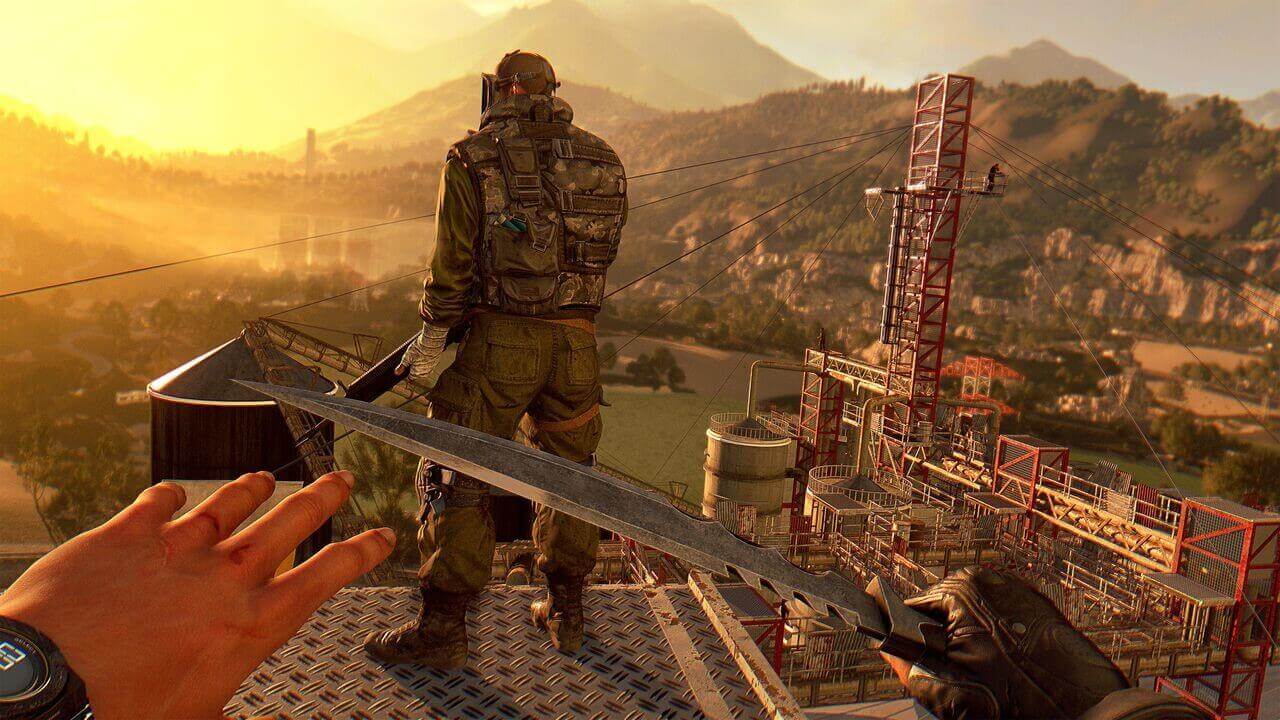 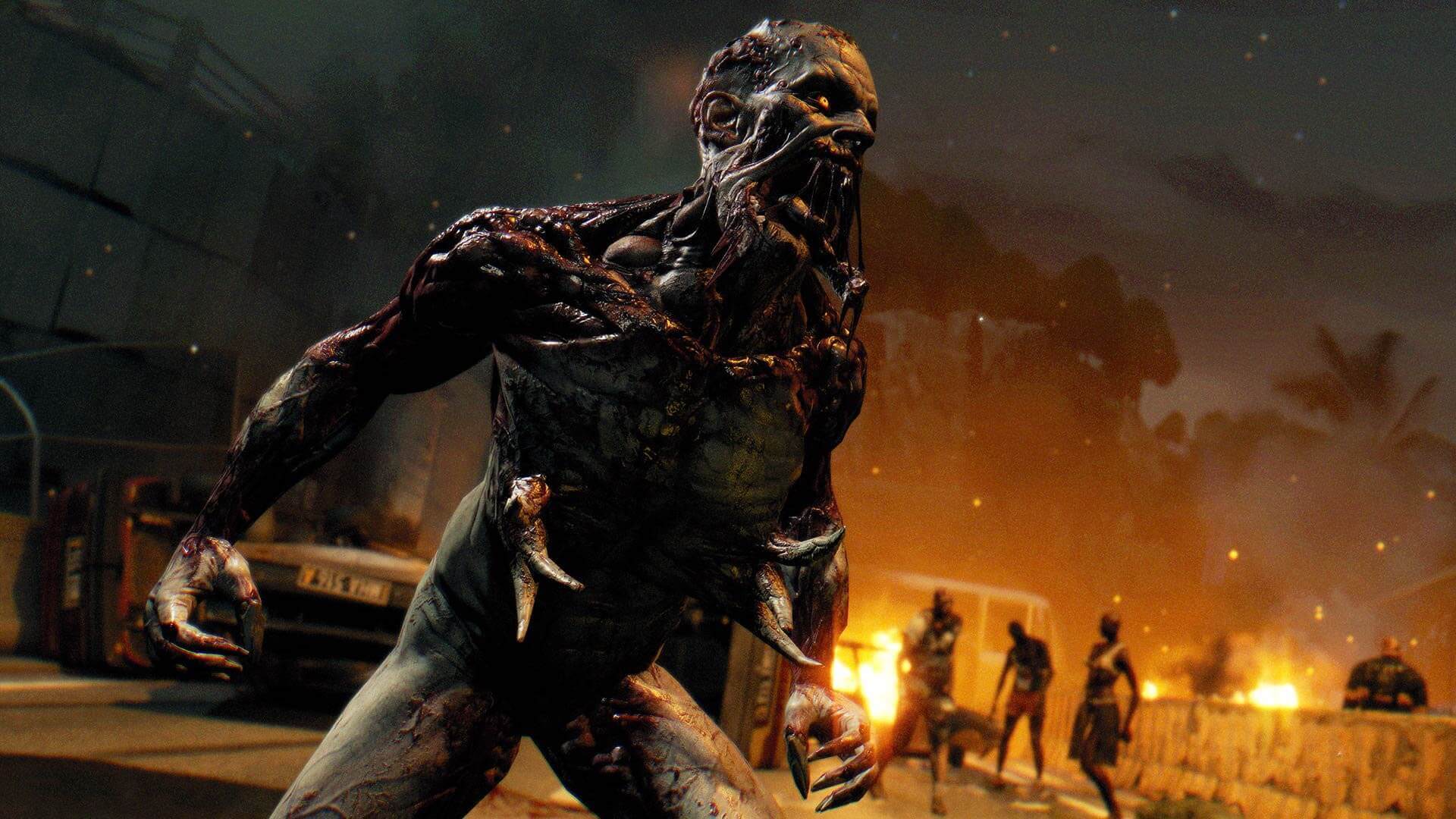 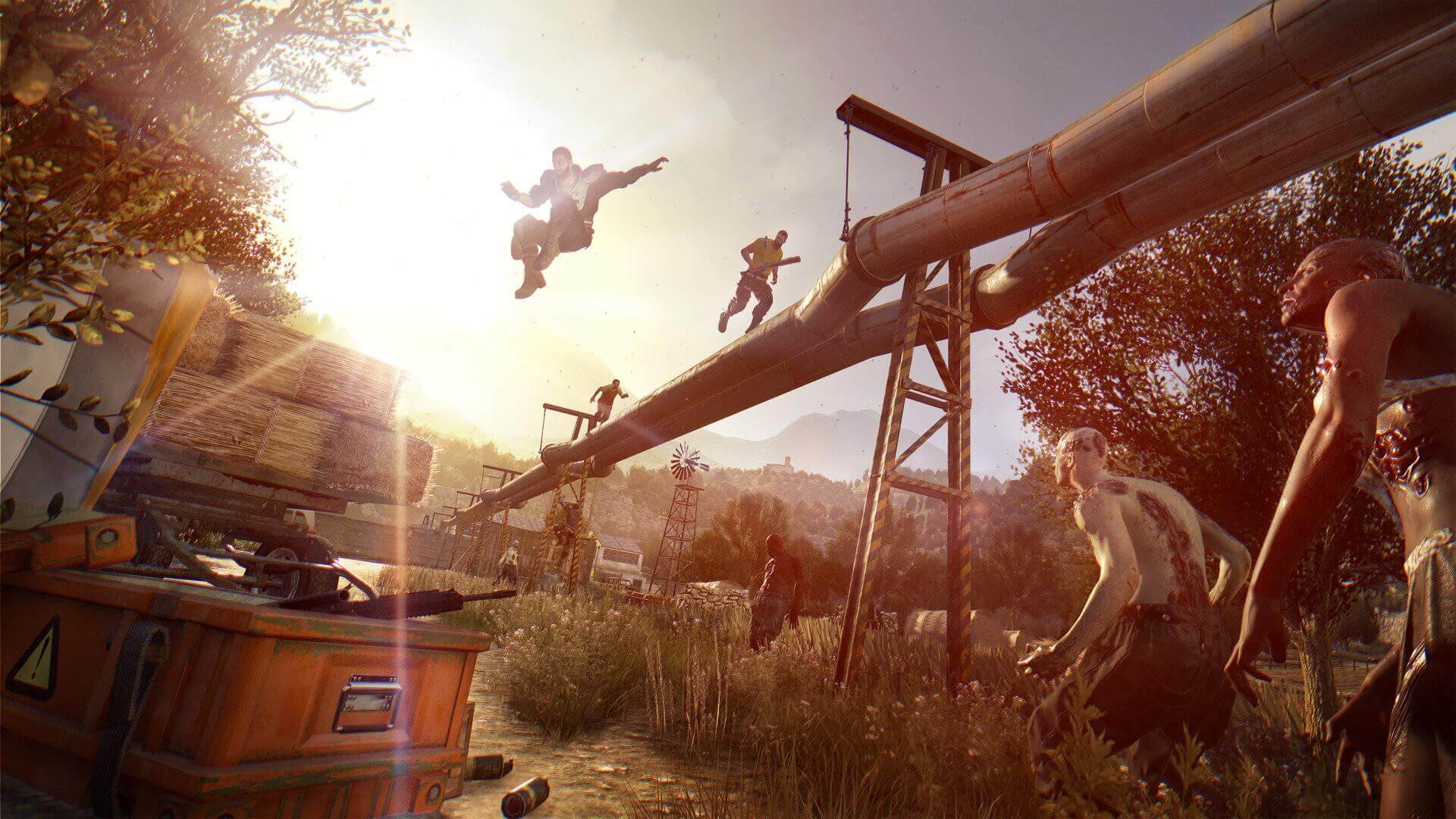 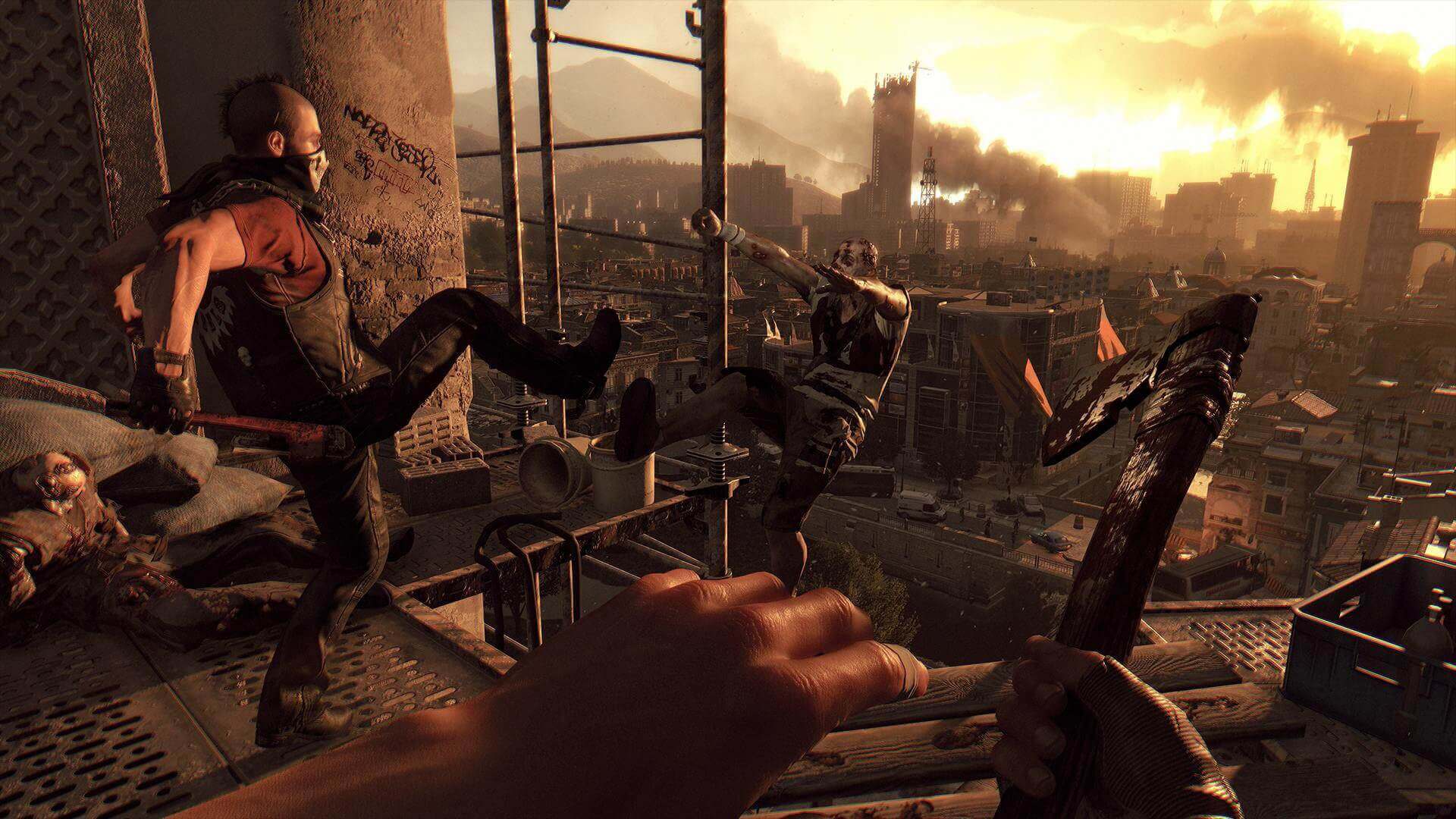 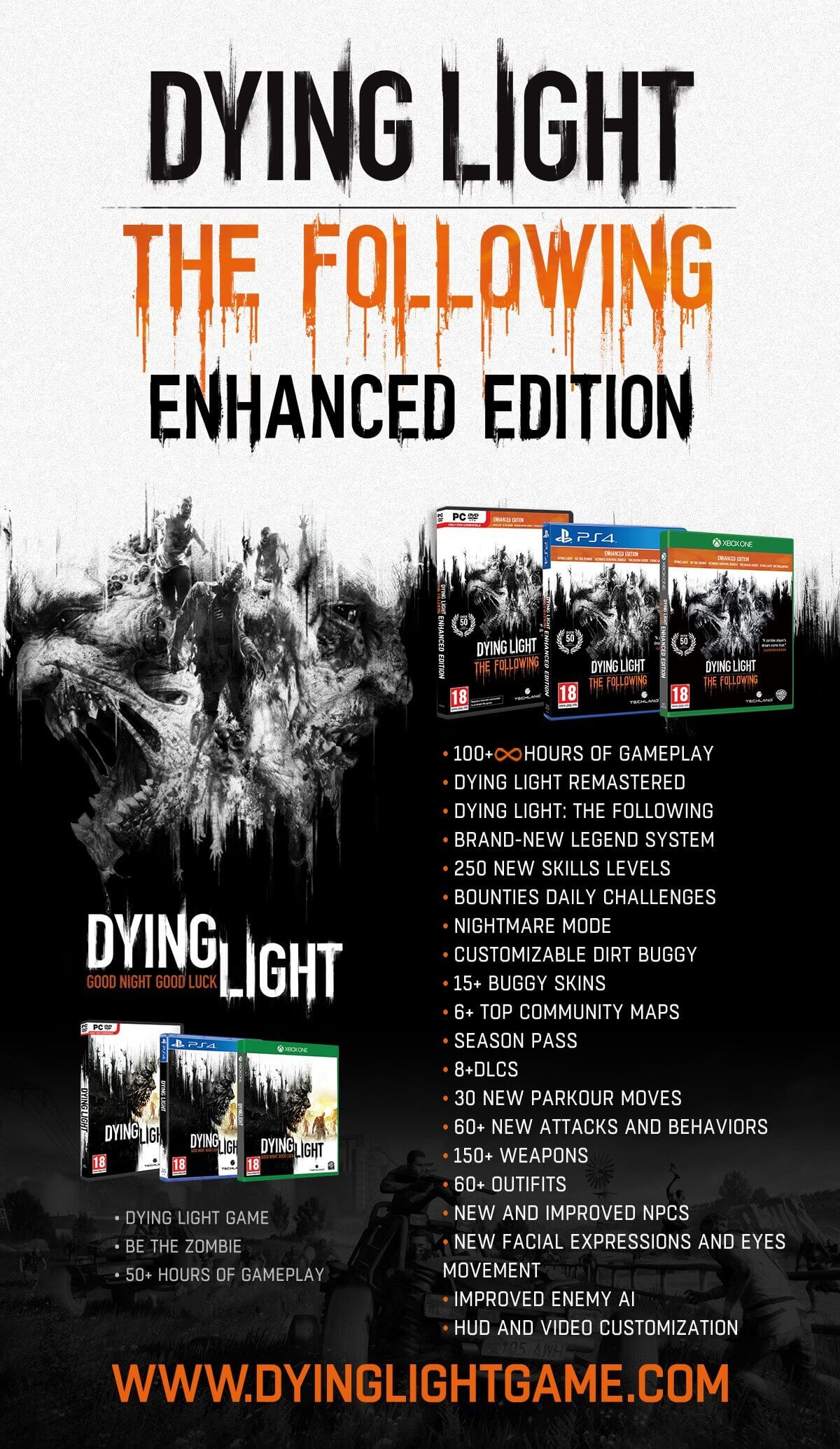 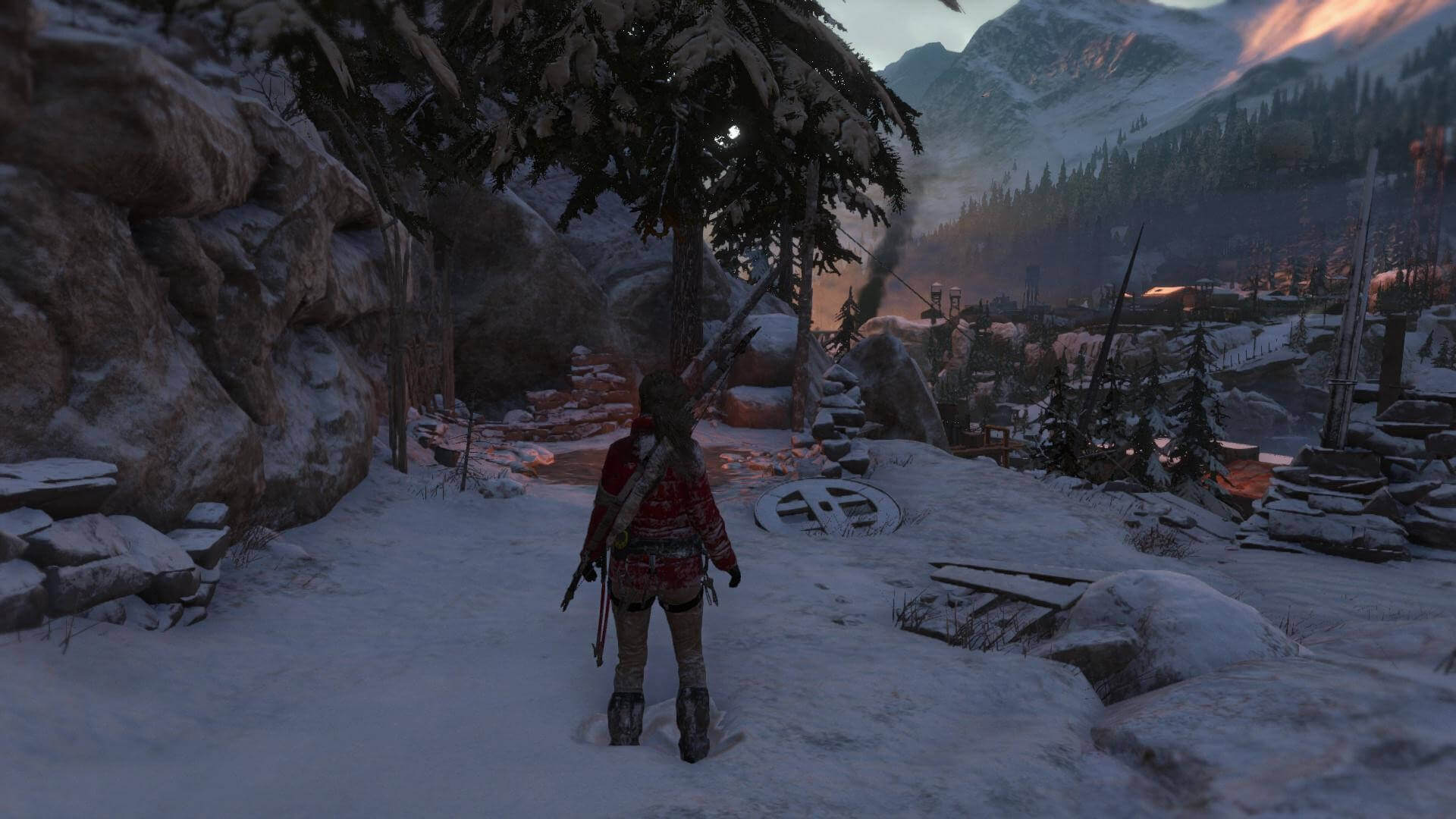 Enhanced Version of the Game – Dying Light is now bigger, better and scarier than ever before. Enjoy the ultimate zombie experience as you scavenge for supplies, craft weapons, and do anything you can to survive in a city ravaged by the zombie virus.

Expanded with Dying Light: The Following – Discover the untold chapter of Kyle Crane’s story thanks to this massive expansion. Investigate a mysterious society as you leave the quarantine zone and travel to the seemingly serene countryside – a region bigger than all areas of the original game combined! 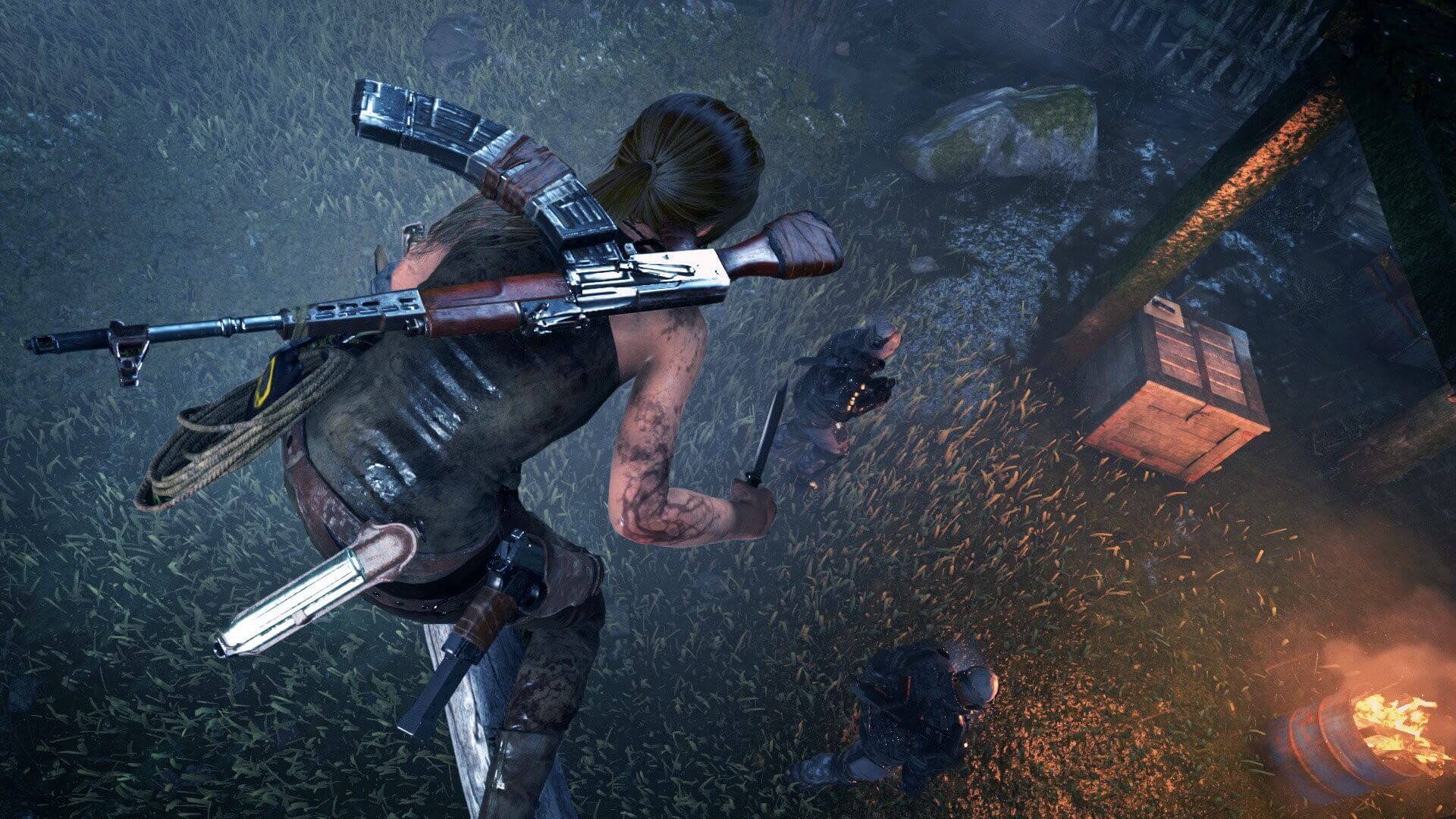 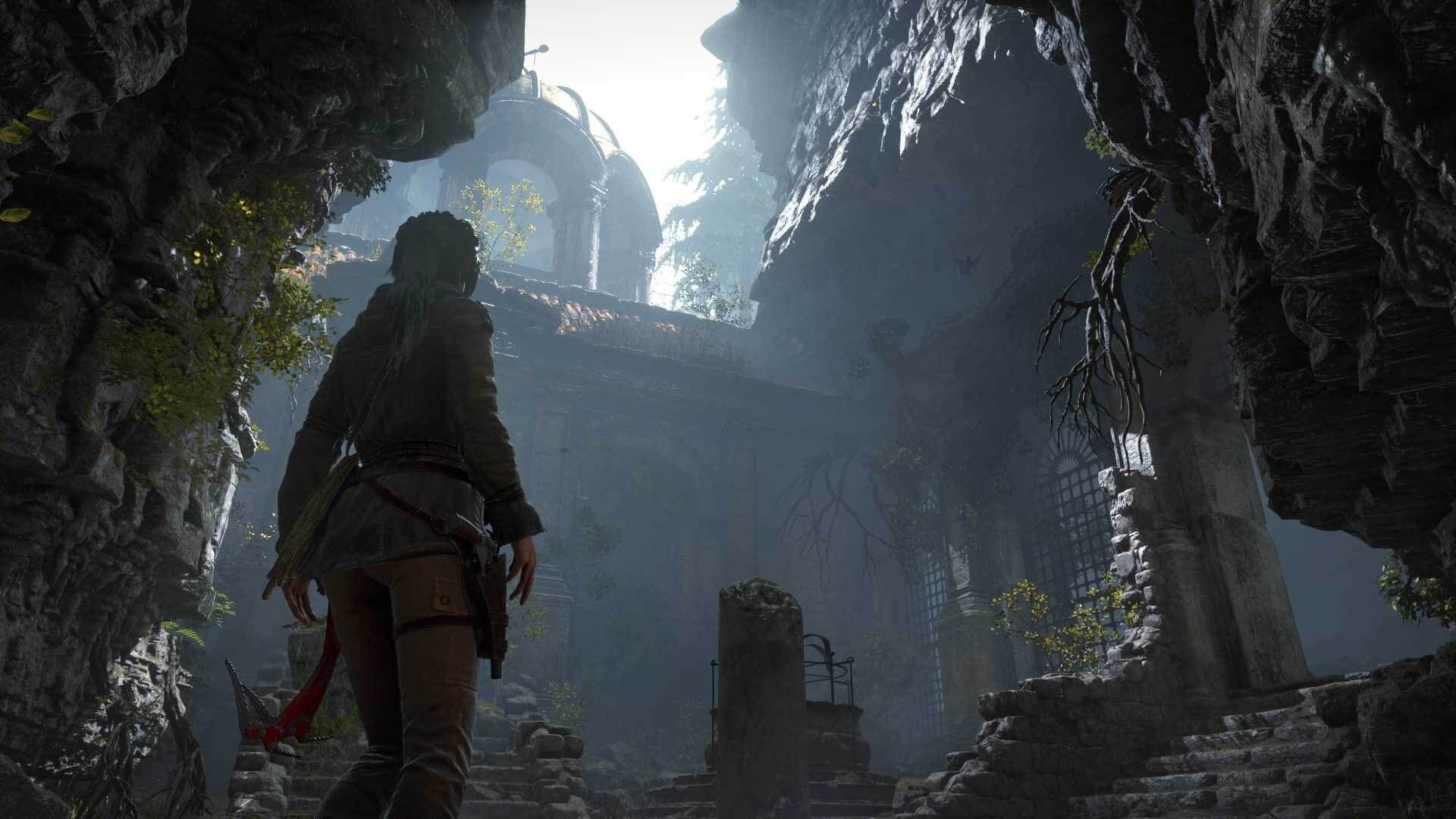 Drive to Survive – Dying Light: The Following introduces the drivable dirt buggy that you can freely customize and upgrade with special weapons, attachments and decals to create your most deadly weapon yet.

All DLCs and Updates – Get all the additional content ever released for Dying Light in one go, including the Be the Zombie multiplayer mode, the Cuisine&Cargo challenge missions, the Ultimate Survivor Bundle, The Bozak Horde game mode, and much more.