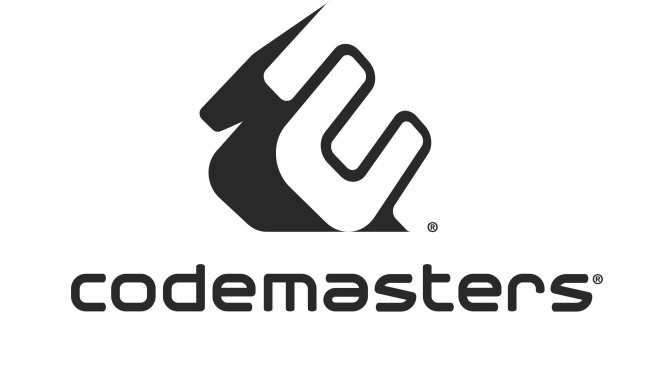 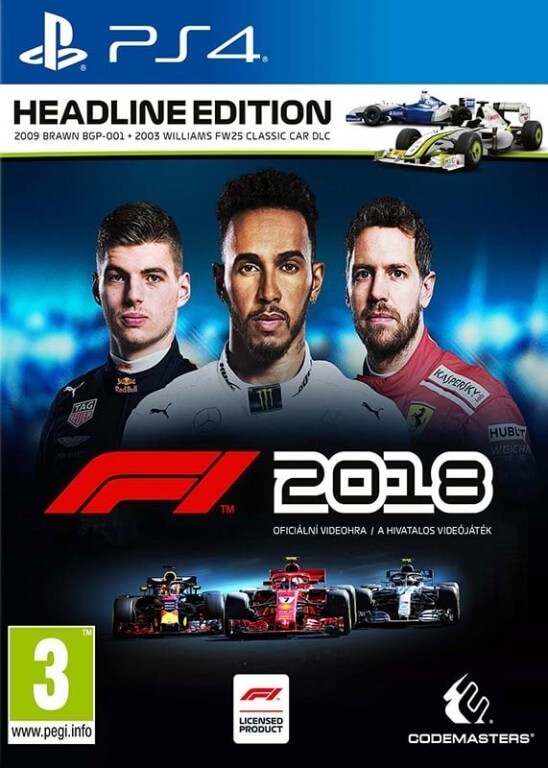 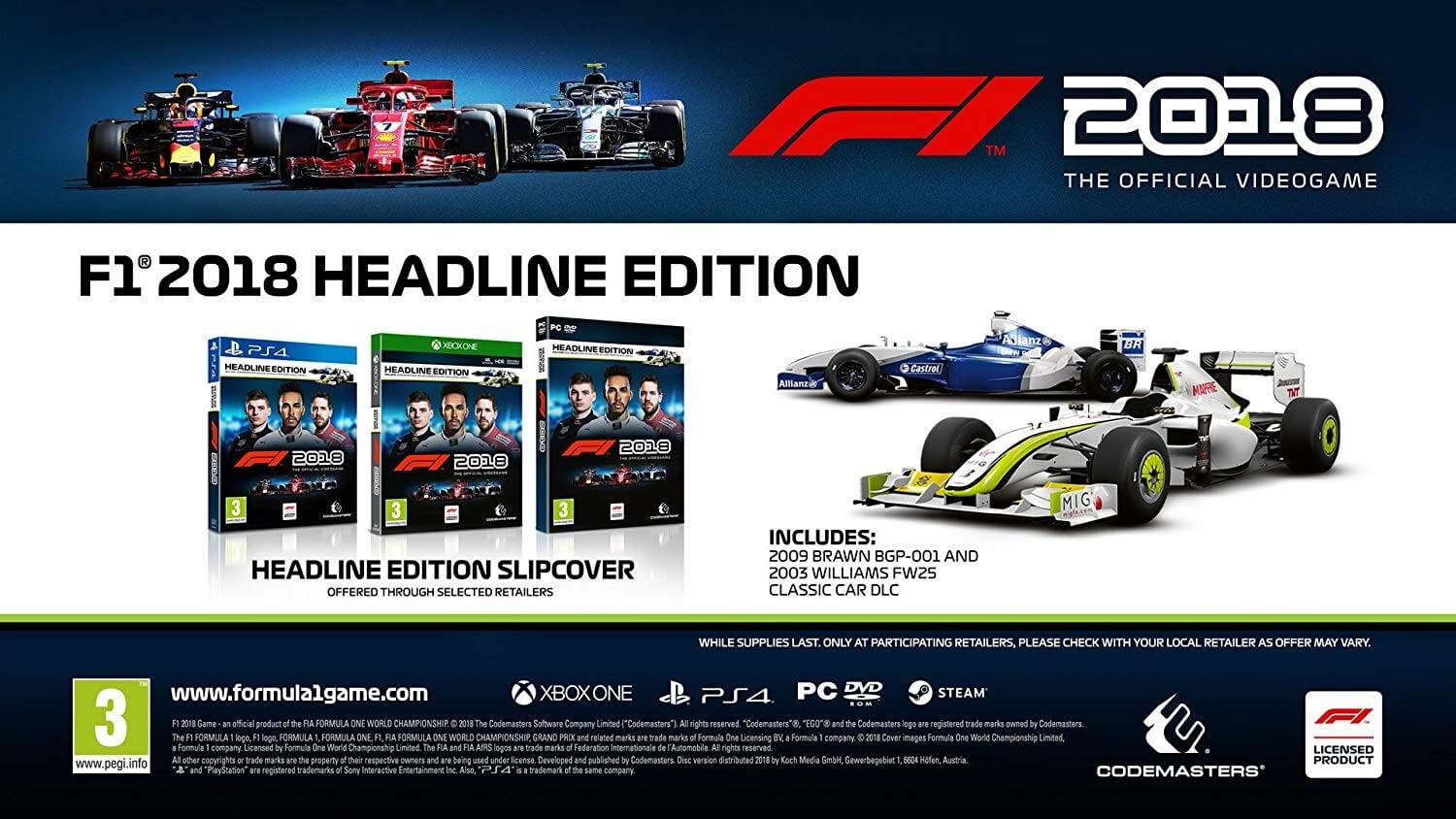 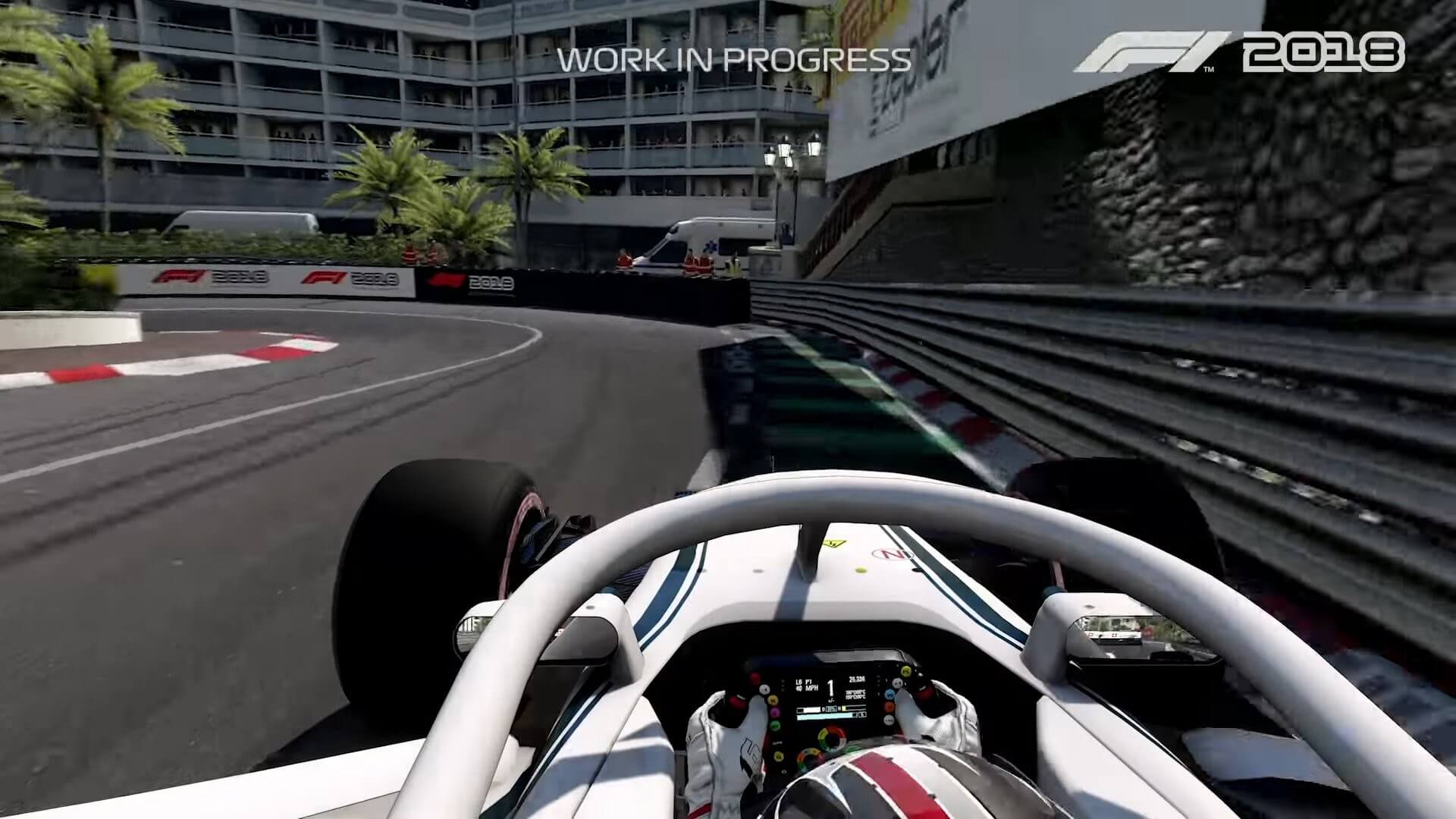 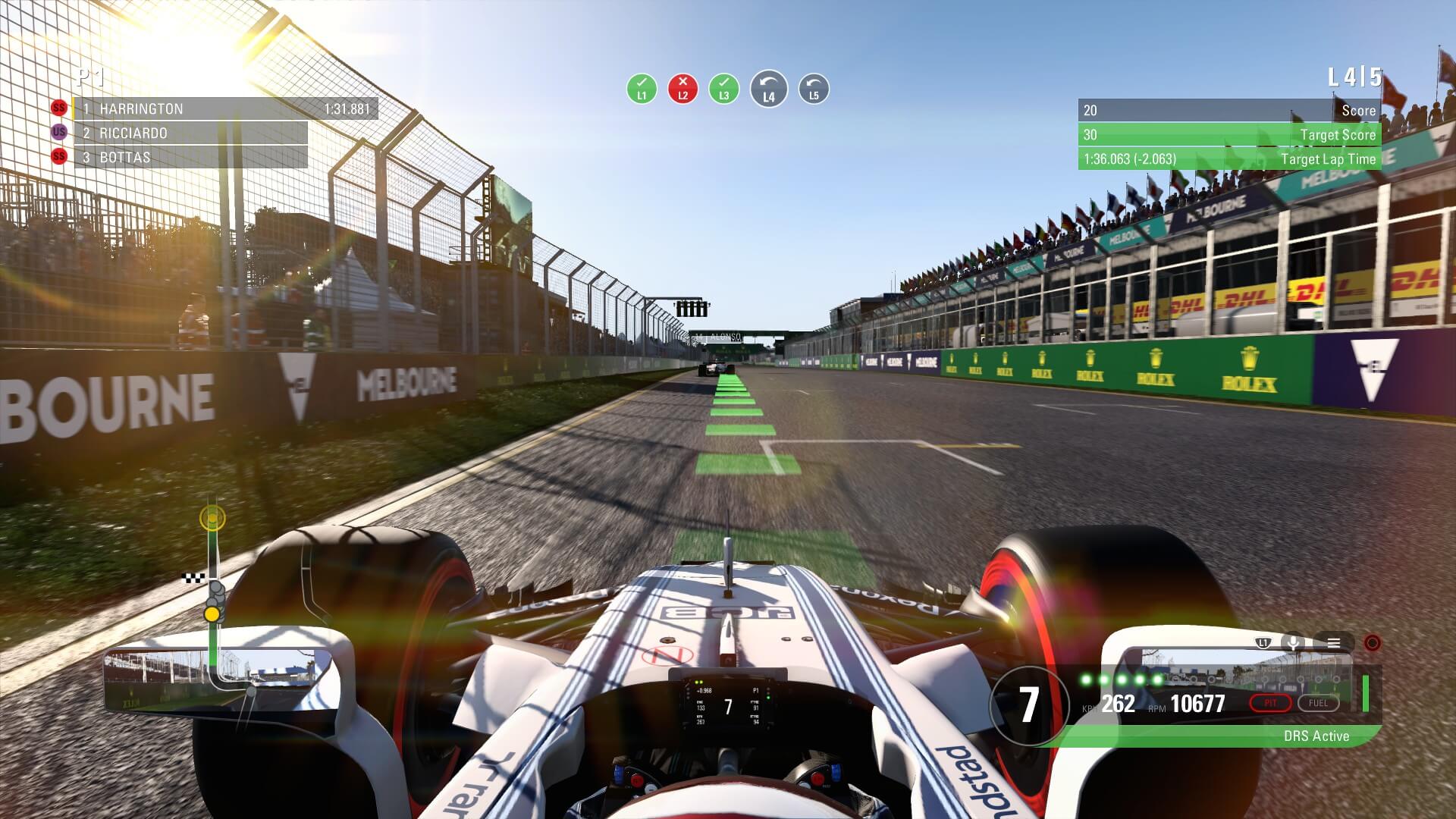 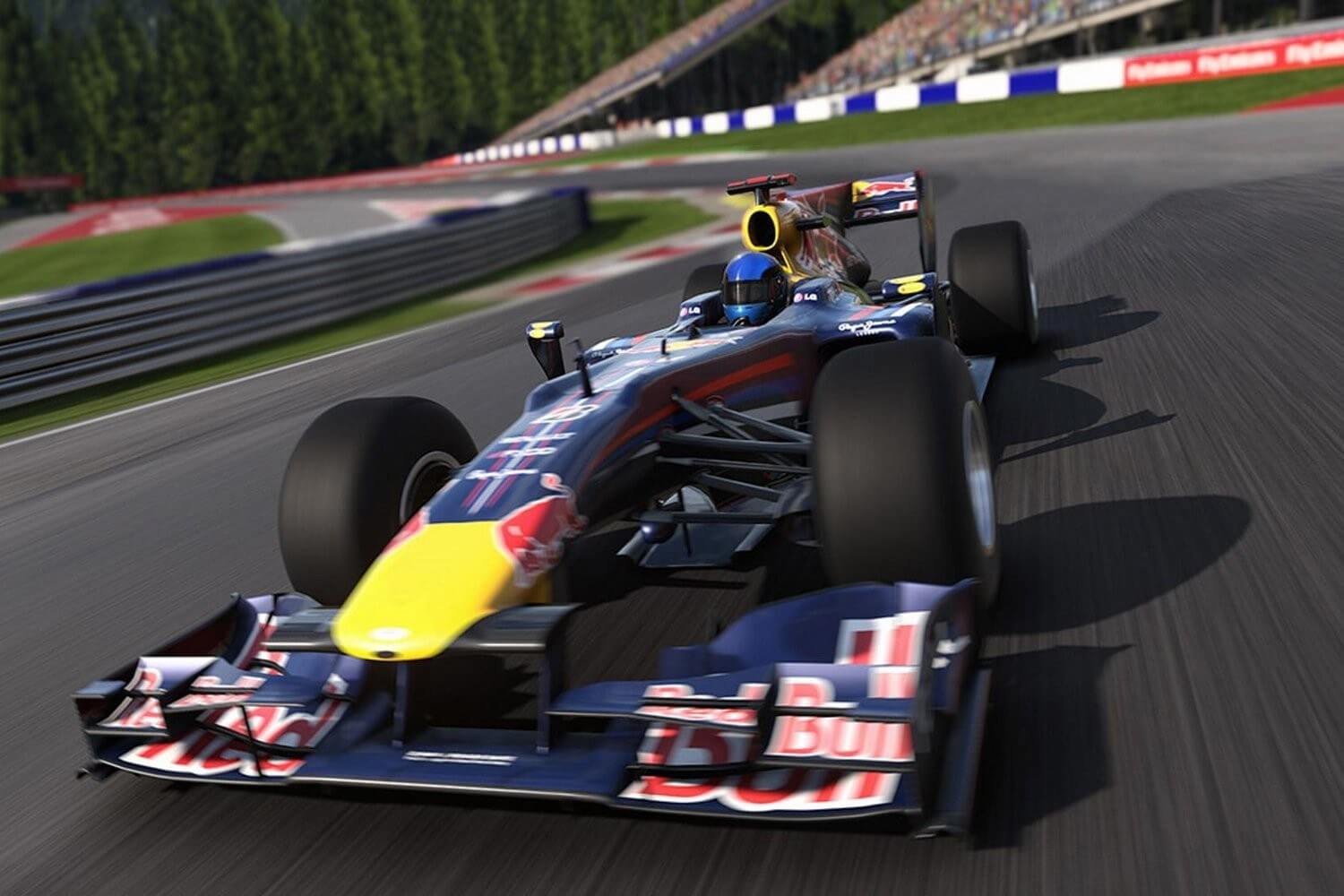 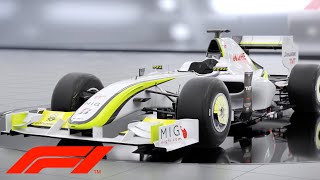 F1™ 2018, the official videogame of the 2018 FIA FORMULA ONE WORLD CHAMPIONSHIP™, will immerse players into the world of Formula 1® more than ever before. Career mode has been further expanded to immerse players even deeper into the world of F1 than before, with the return of a highly requested feature back into the franchise. More classic cars will be added, listening to the fans as to which of the historical F1 cars they would most like to virtually drive next. There are many other great enhancements to be revealed before the game launches.

The 2018 season has started in exhilarating style with victories for Scuderia Ferrari’s Sebastian Vettel at both the Australian and Bahrain Grand Prix™, and then for Red Bull Racing’s Daniel Ricciardo in China. Lewis Hamilton then won a thrilling and dramatic race at the Baku City Circuit in Azerbaijan, and most recently Hamilton was again victorious in last weekend’s Spanish Grand Prix. The 2018 season also sees the return of the French Grand Prix for the first time since 2008, at the Circuit Paul Ricard, which last hosted the French Grand Prix in 1990. The German Grand Prix also returns to the Championship after not featuring last year, with the Hockenheimring hosting the race in July. F1 2018 will feature all of the official teams, the drivers and circuits of the 2018 season.