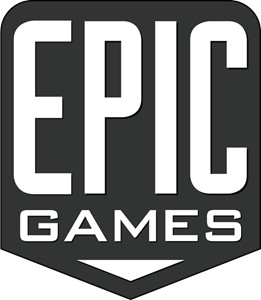 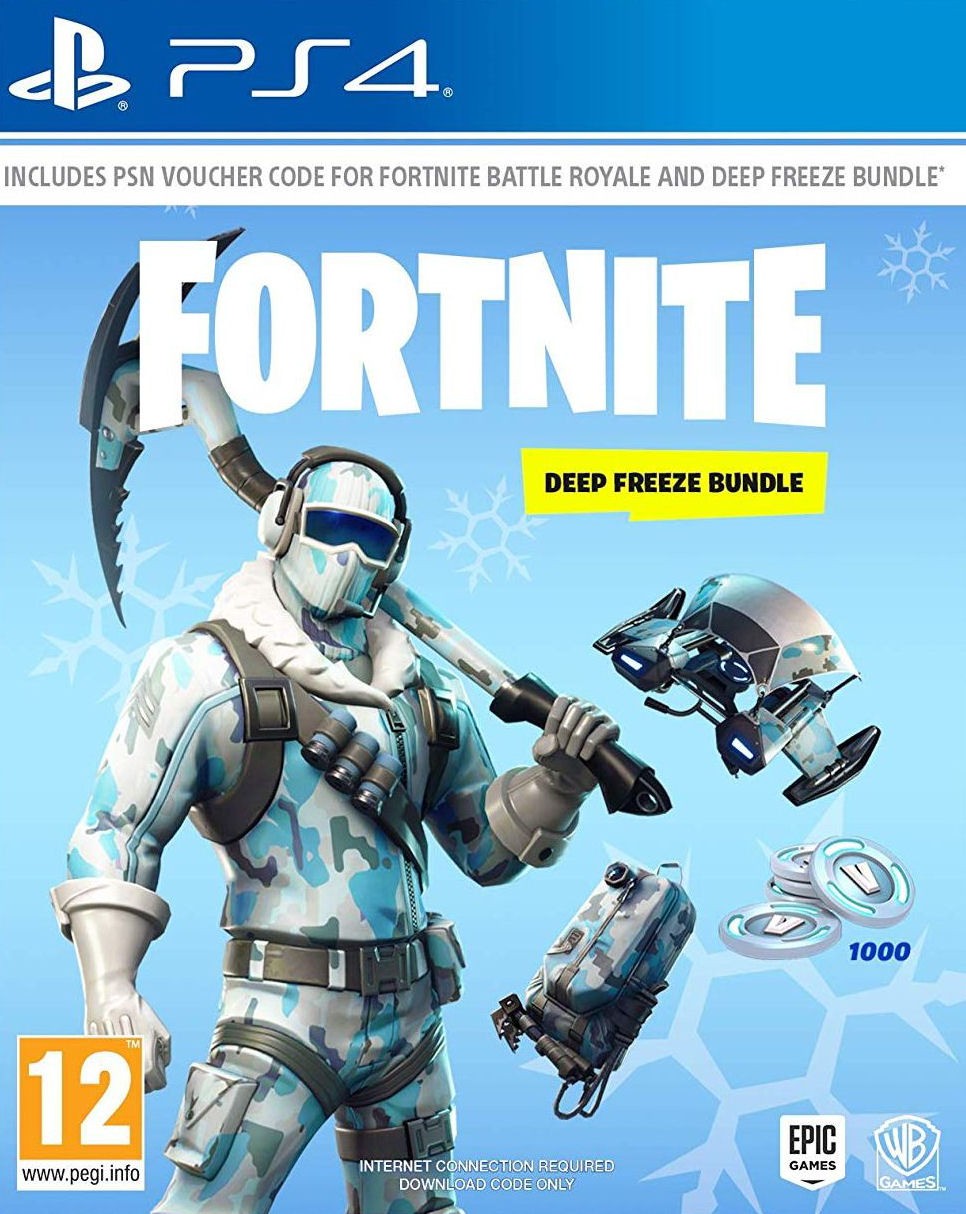 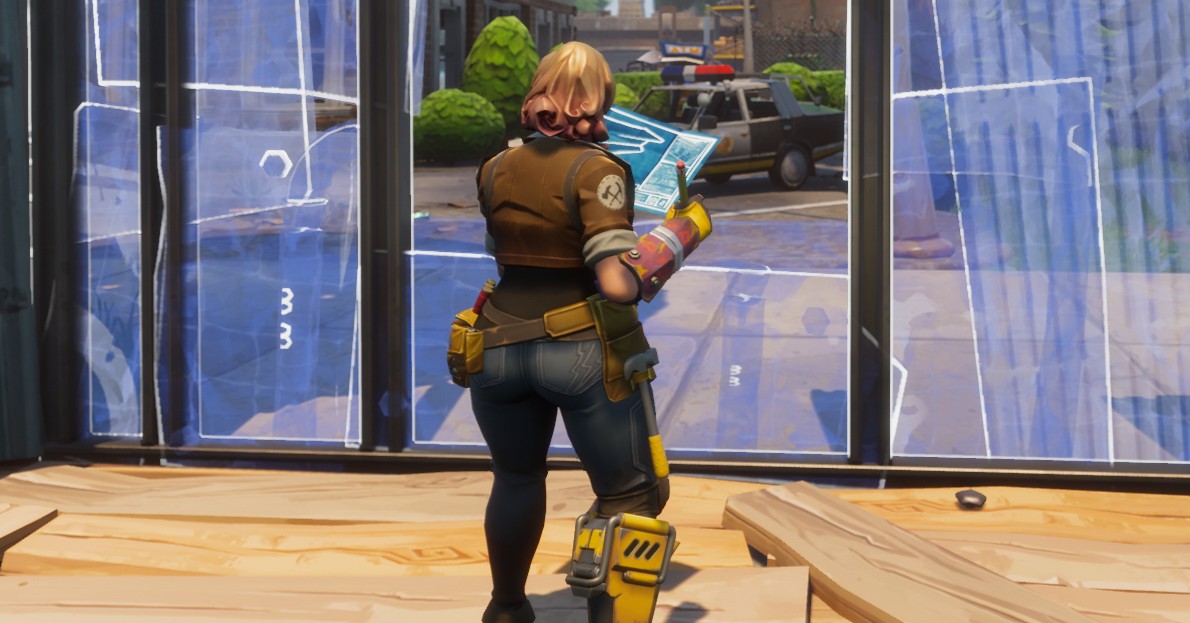 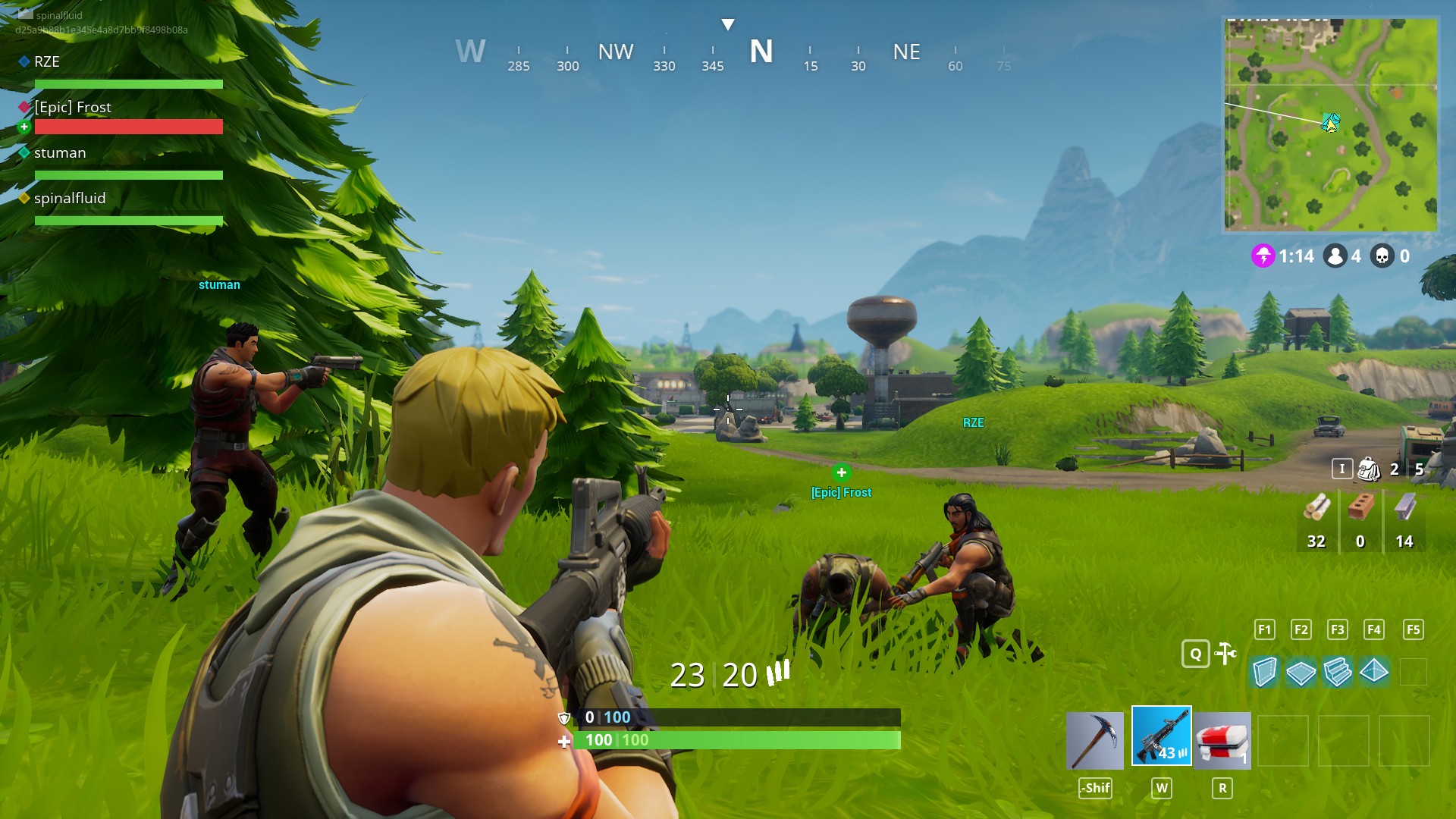 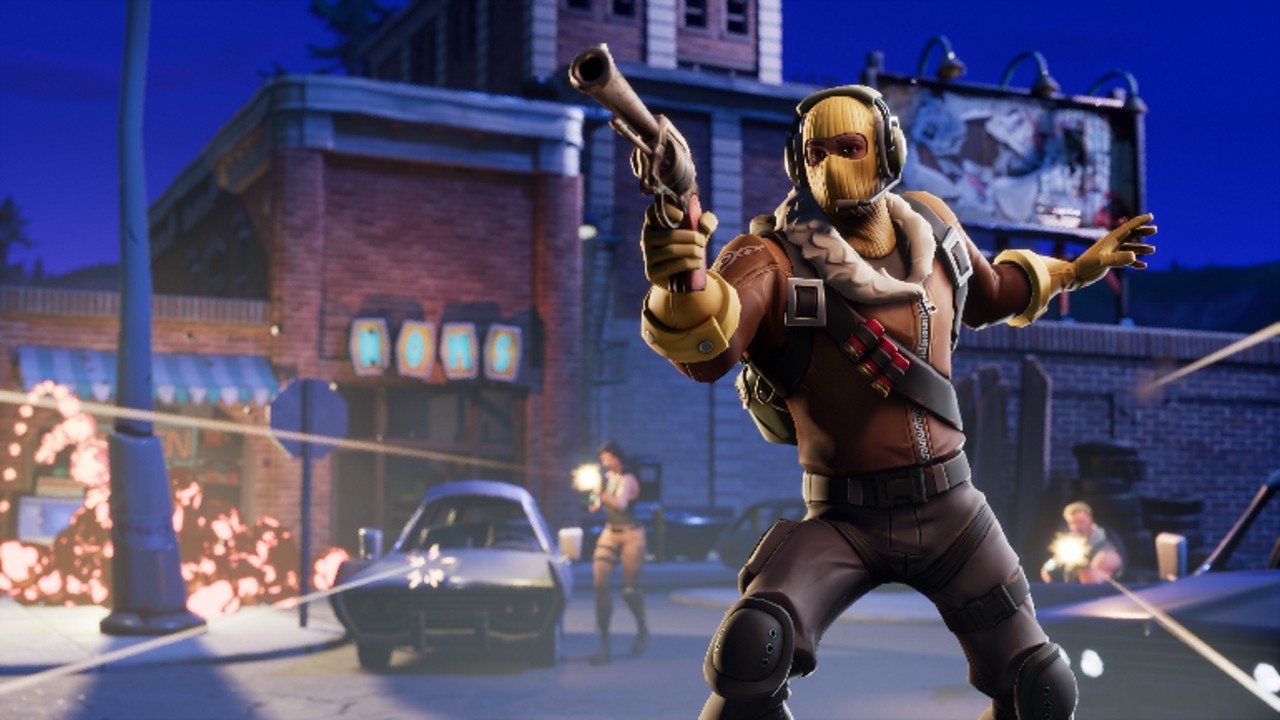 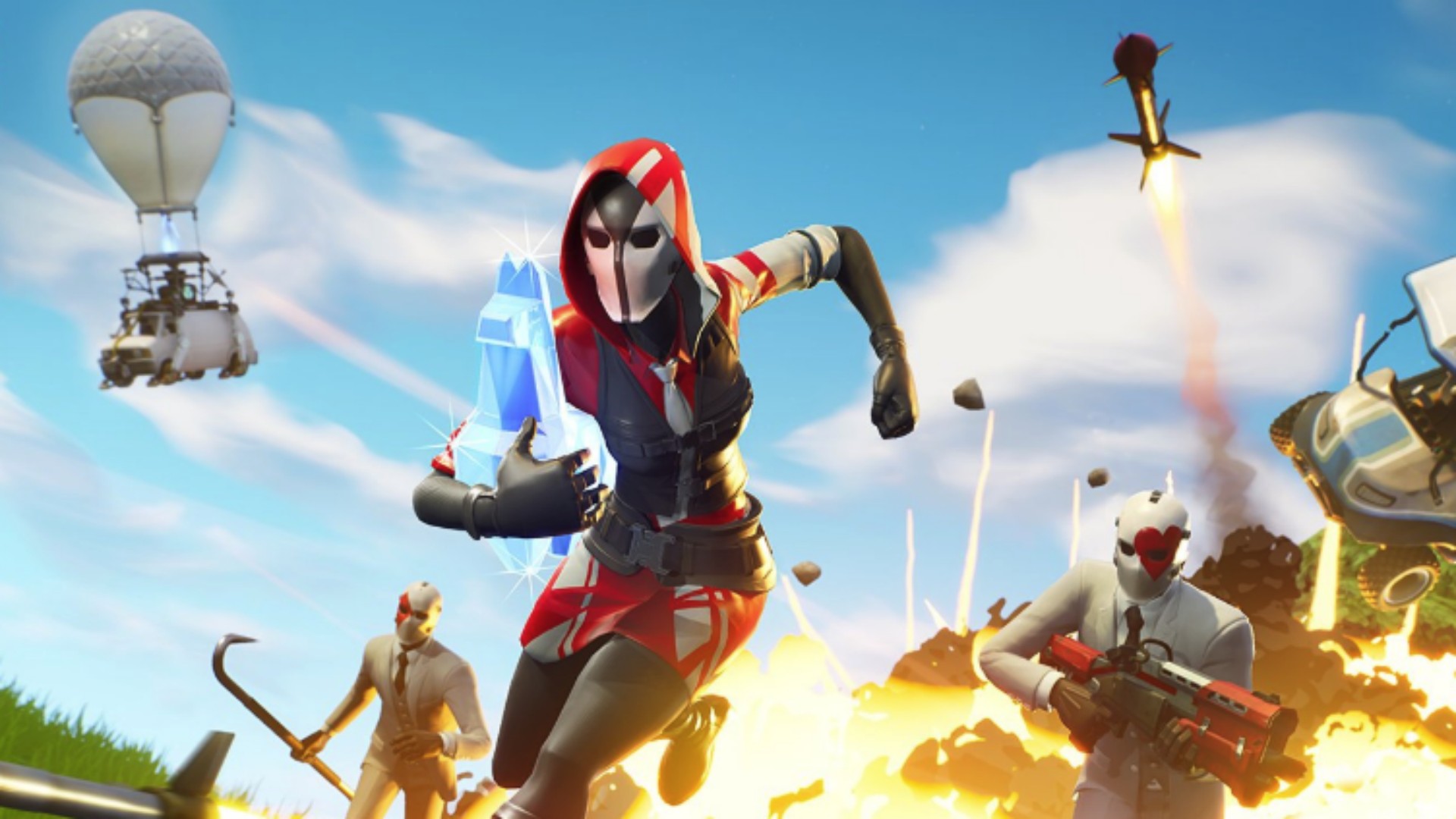 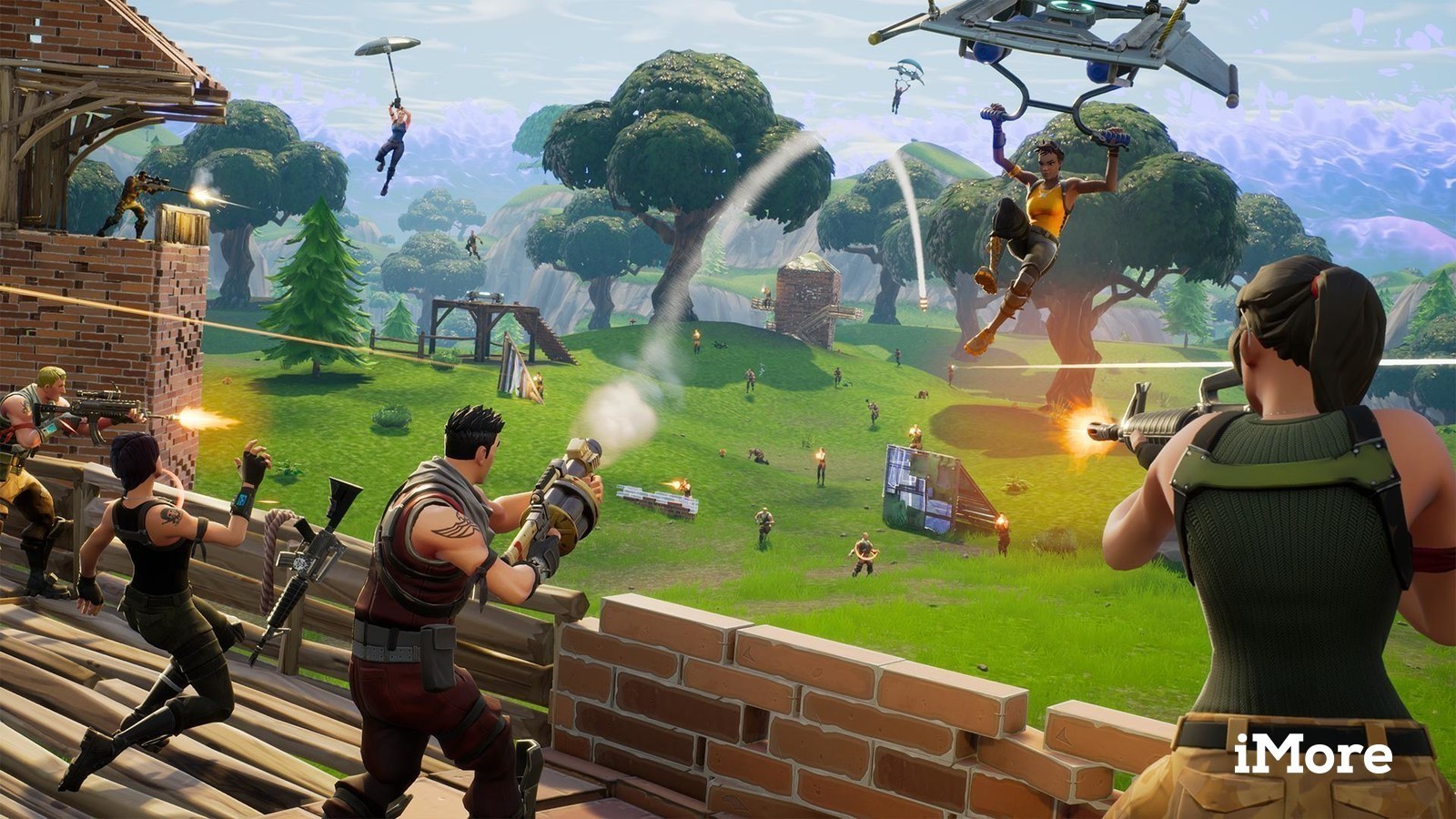 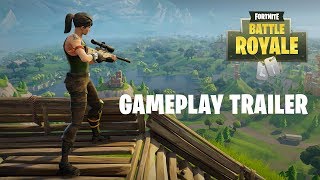 Originally released in 2017, Fortnite has become a worldwide phenomenon and one of the most popular games ever. Most well known for its amazing Battle Royale Mode, in which 100 players drop into a massive map and fight until only one remains. Players build forts, wear wacky costumes and run/glide/drive to victory!