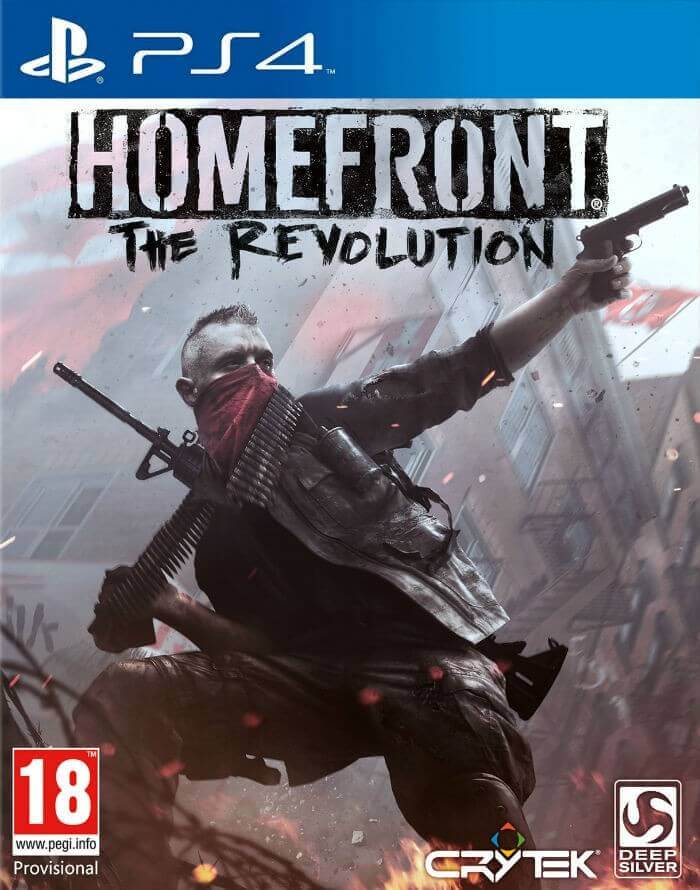 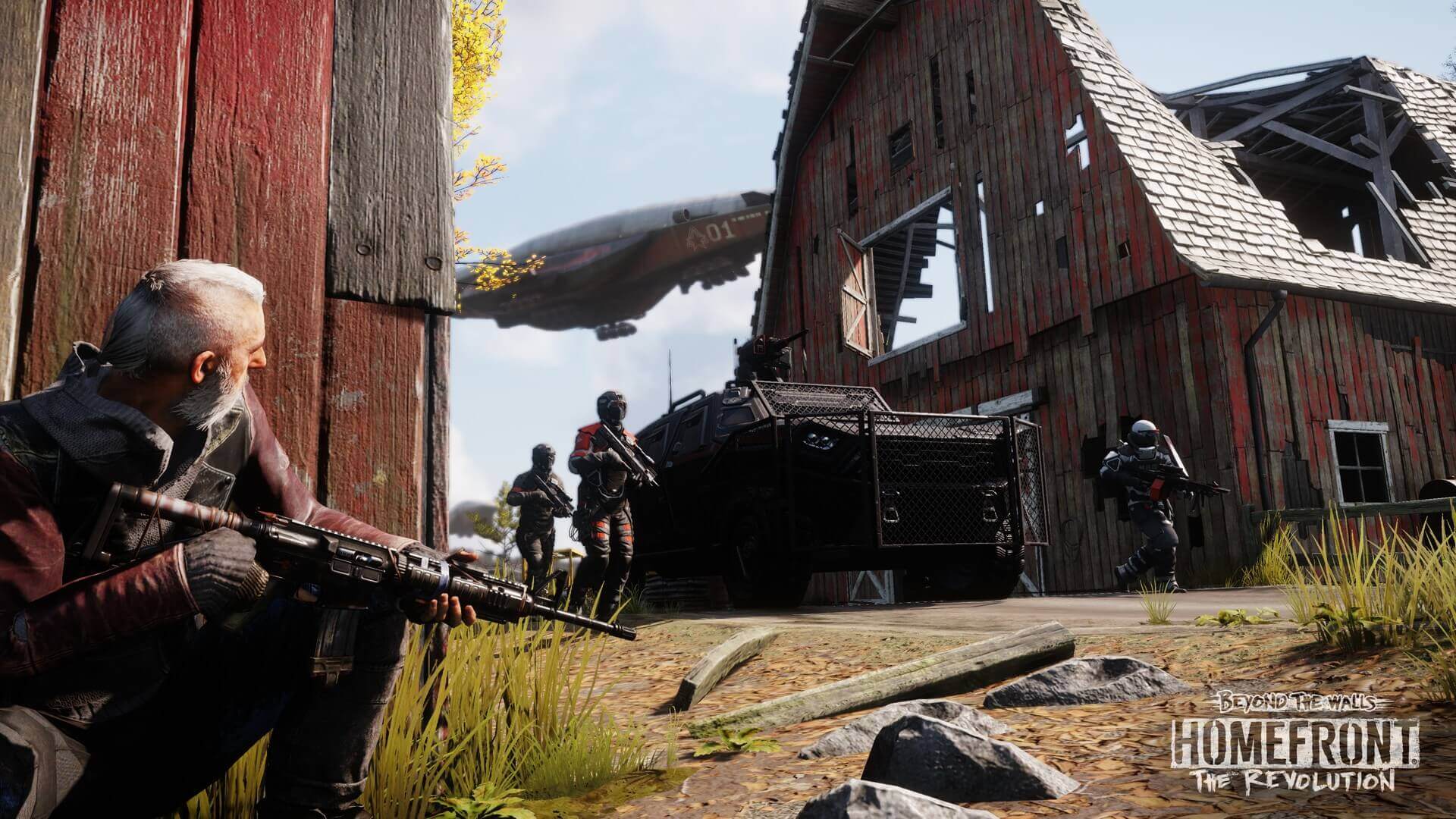 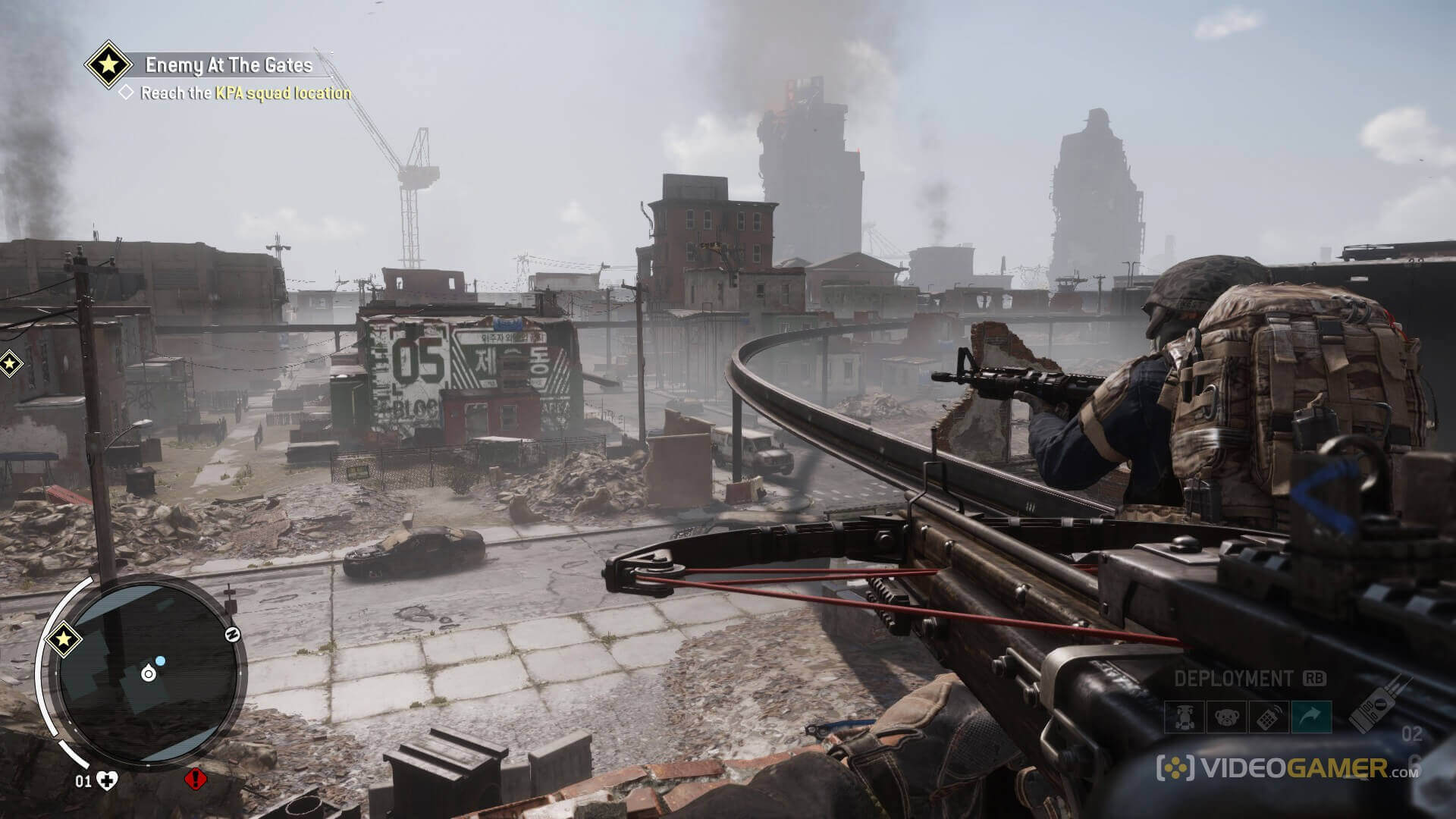 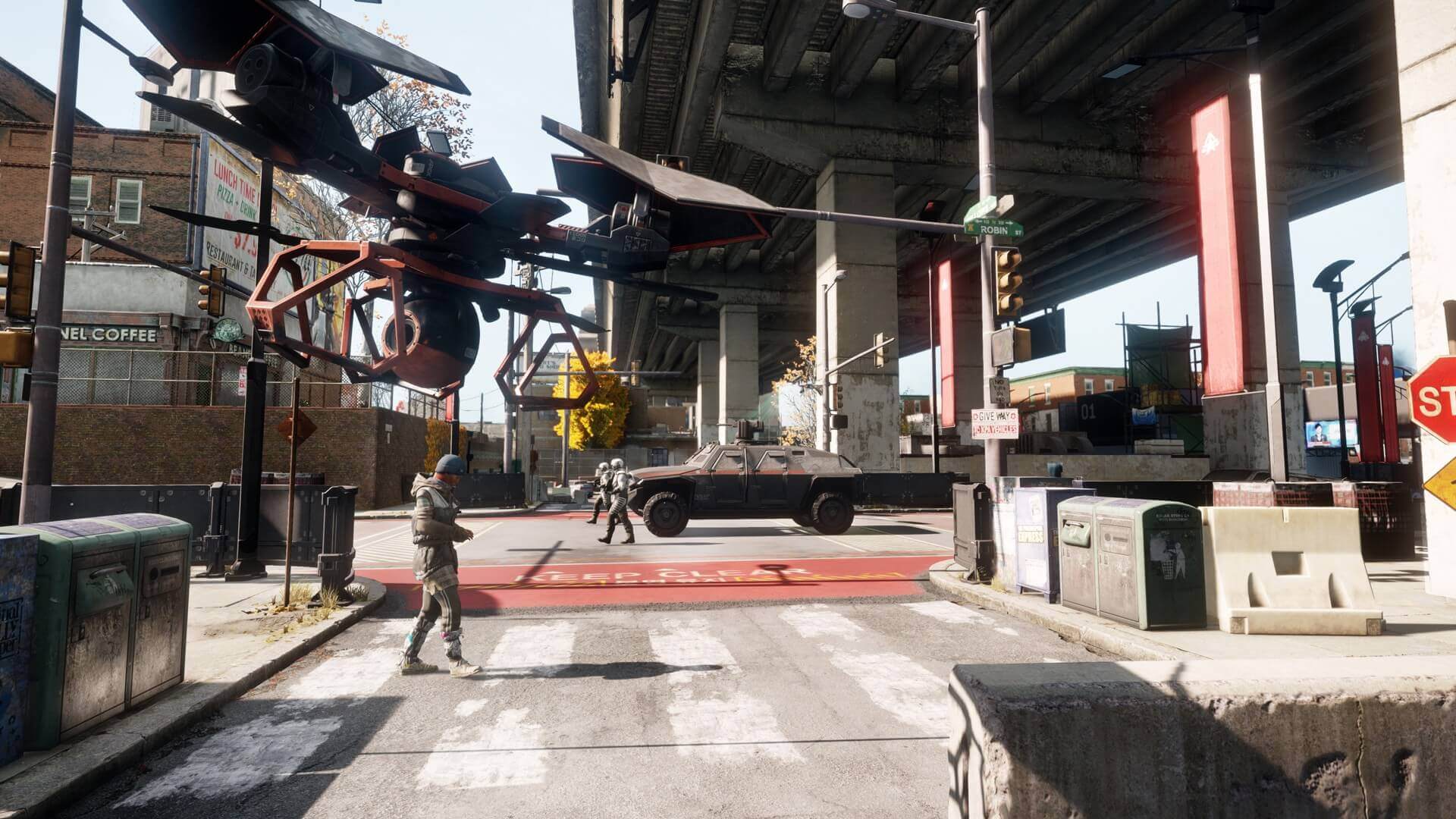 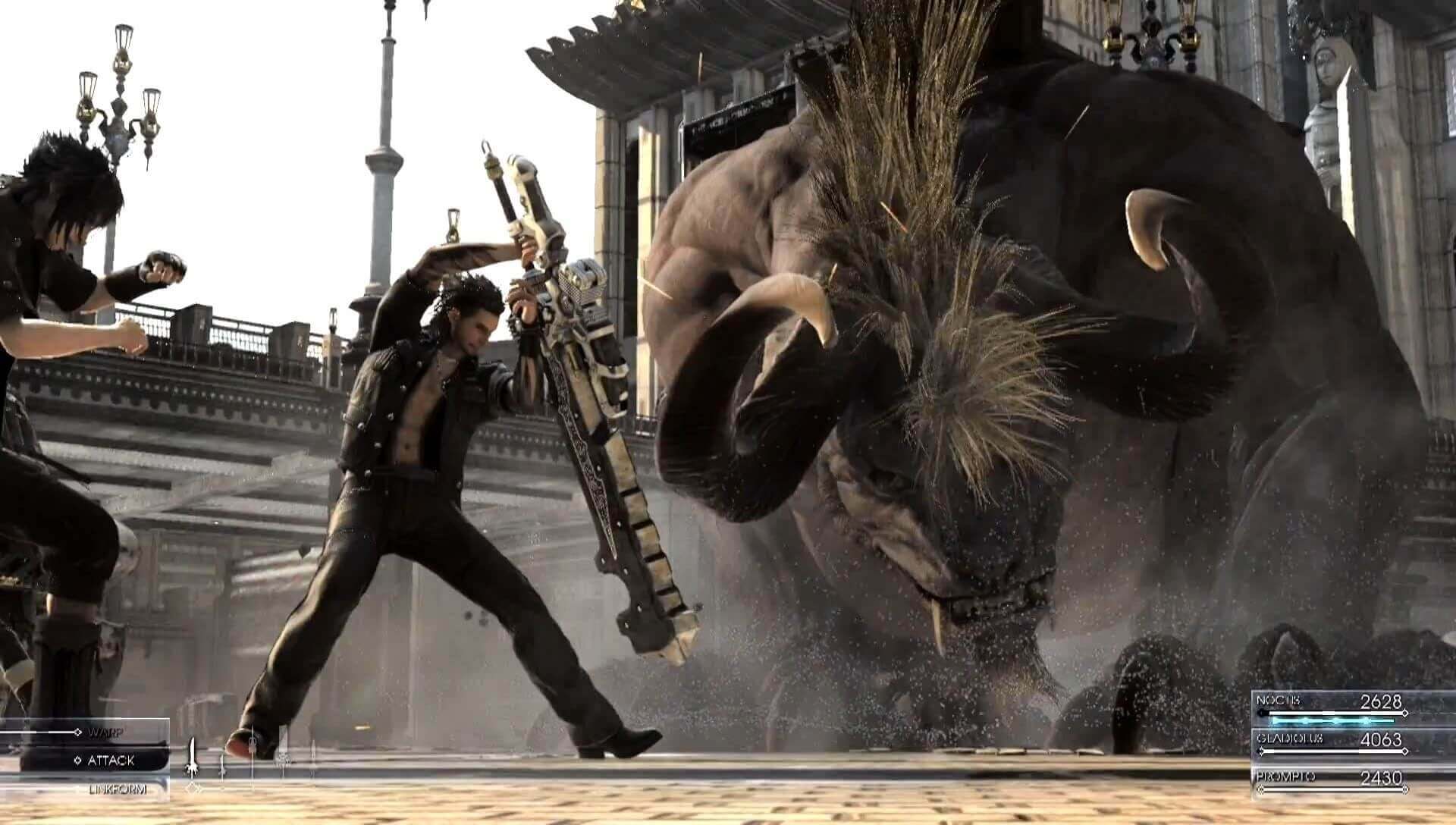 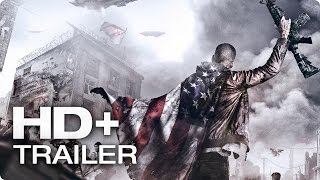 With superior technology, firepower, heavy armor and air support, you are out gunned. You must learn the art of guerrilla warfare - ambush, sabotage, infiltration, deception - and fight a running battle through the war-ravaged suburbs of an occupied Philadelphia. And the single player campaign is just the start - an incredibleCo-Op feature lets you and your friends form your own resistance cell and become renowned as Heroes of the Revolution.