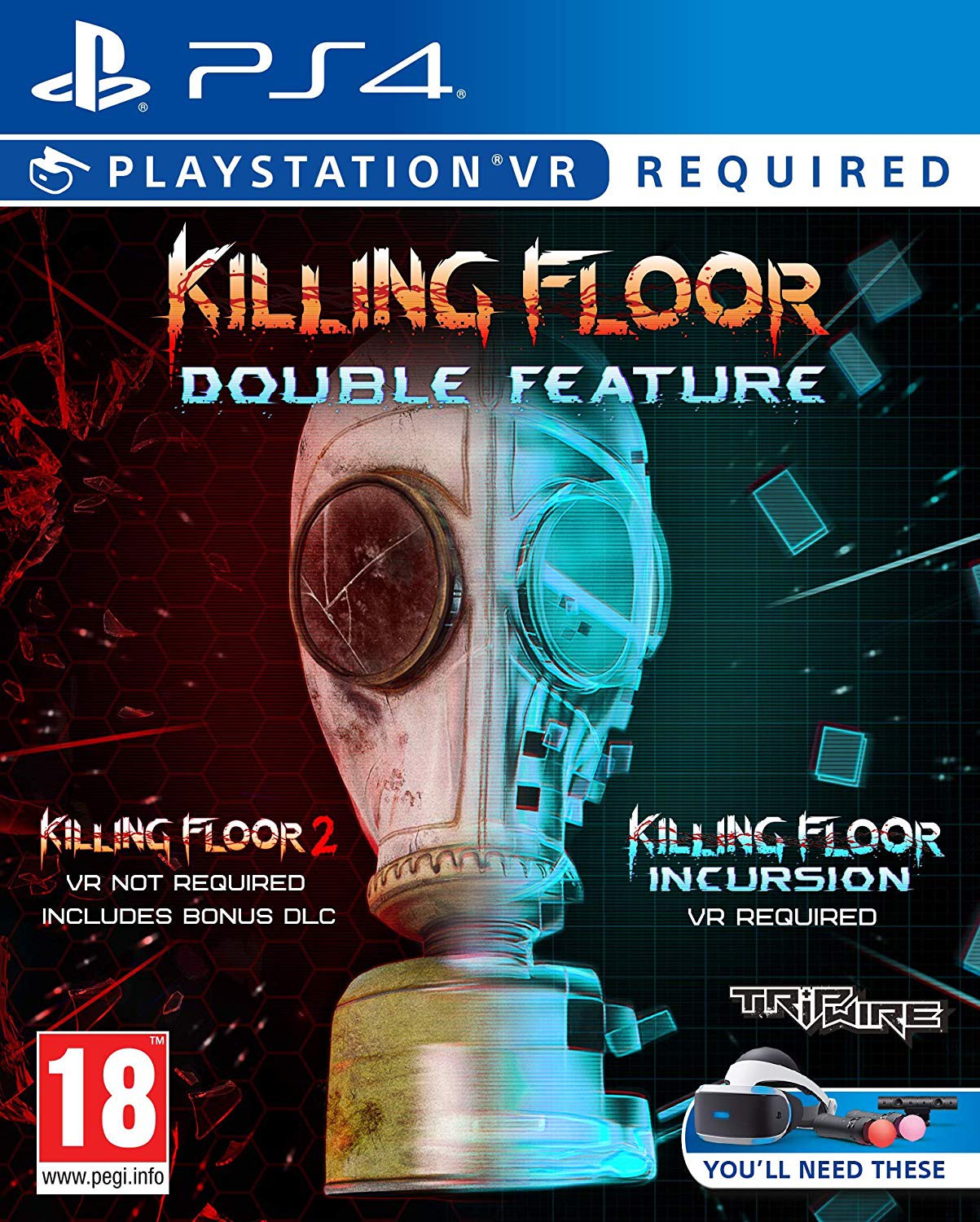 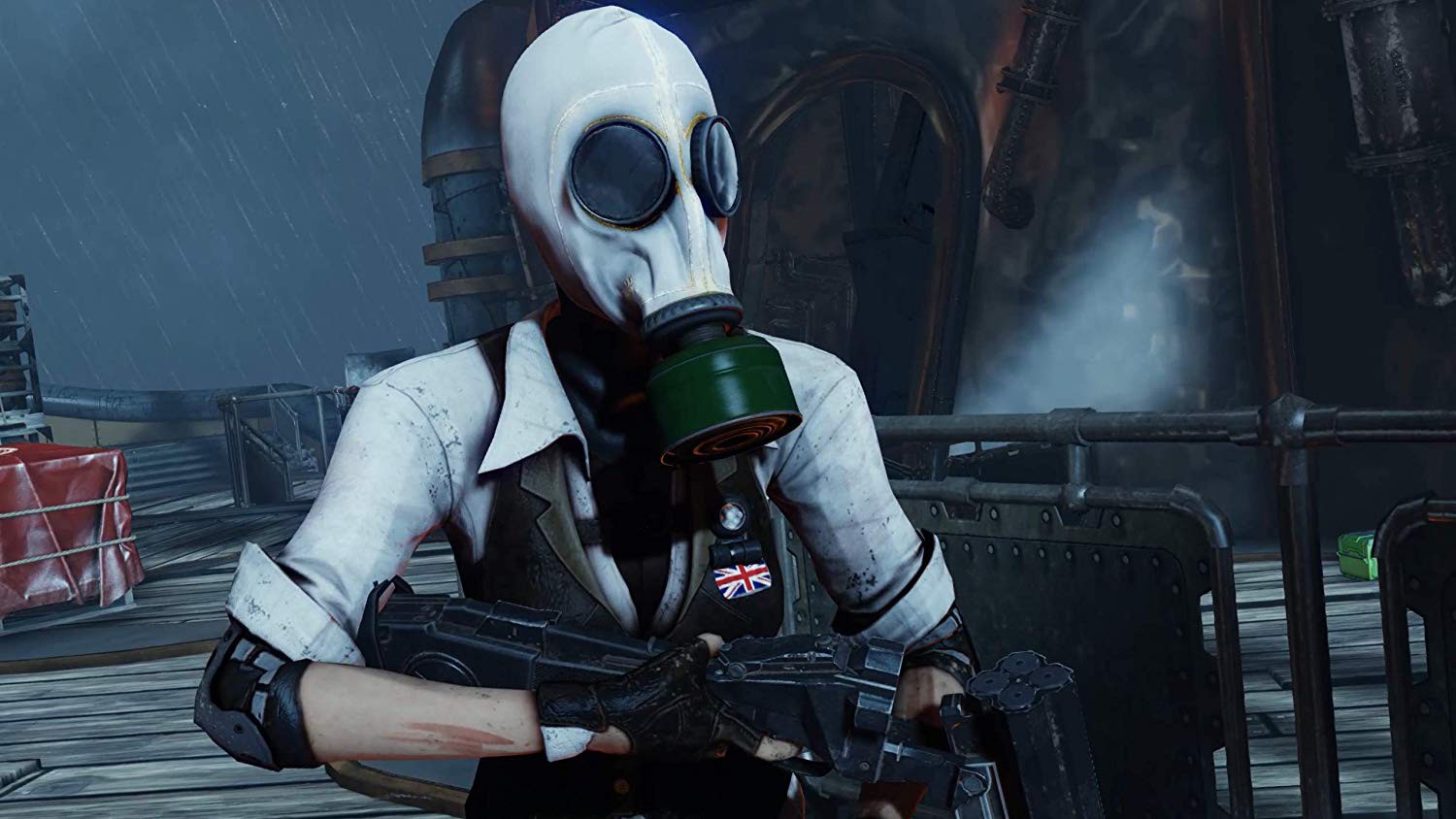 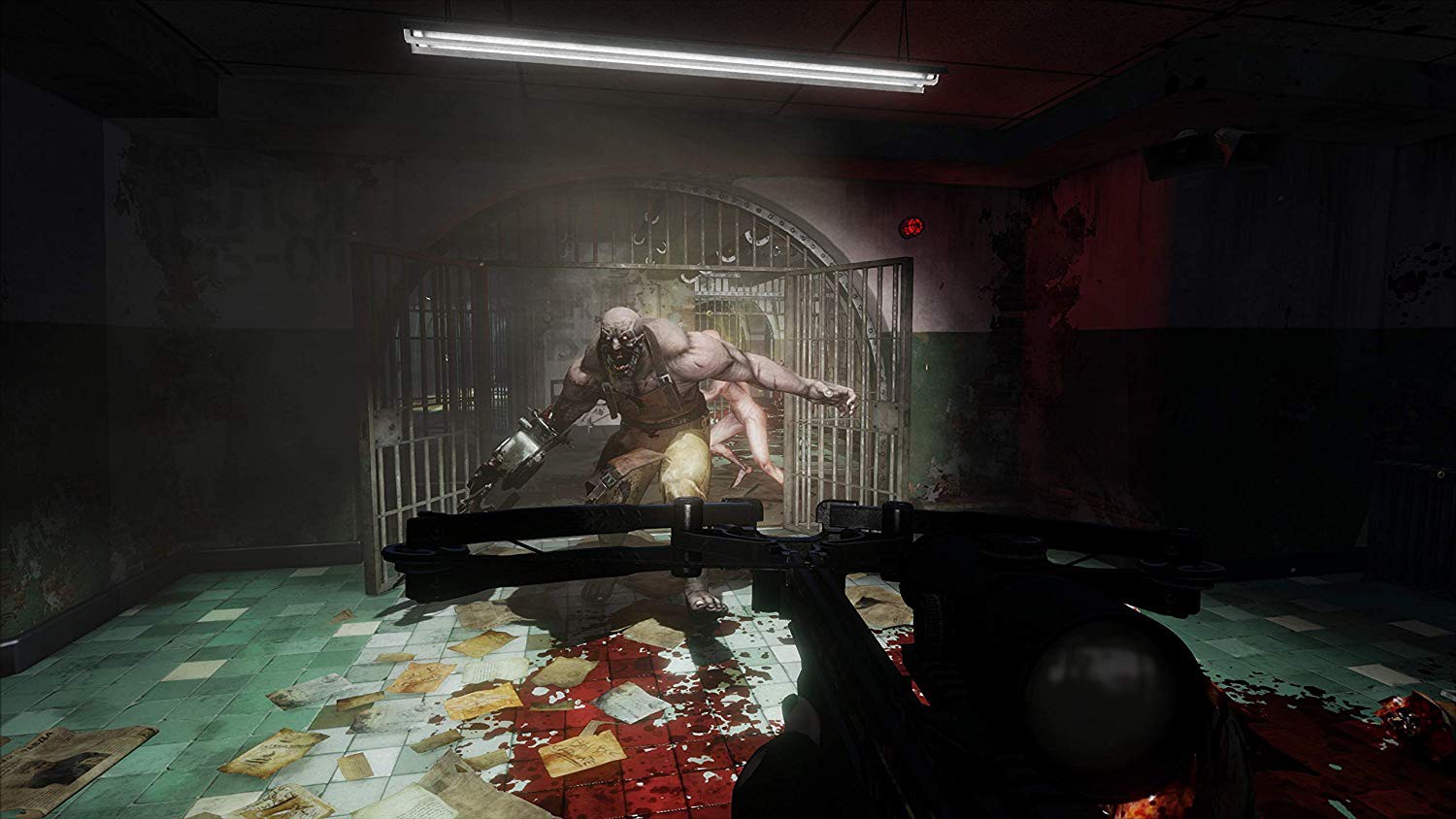 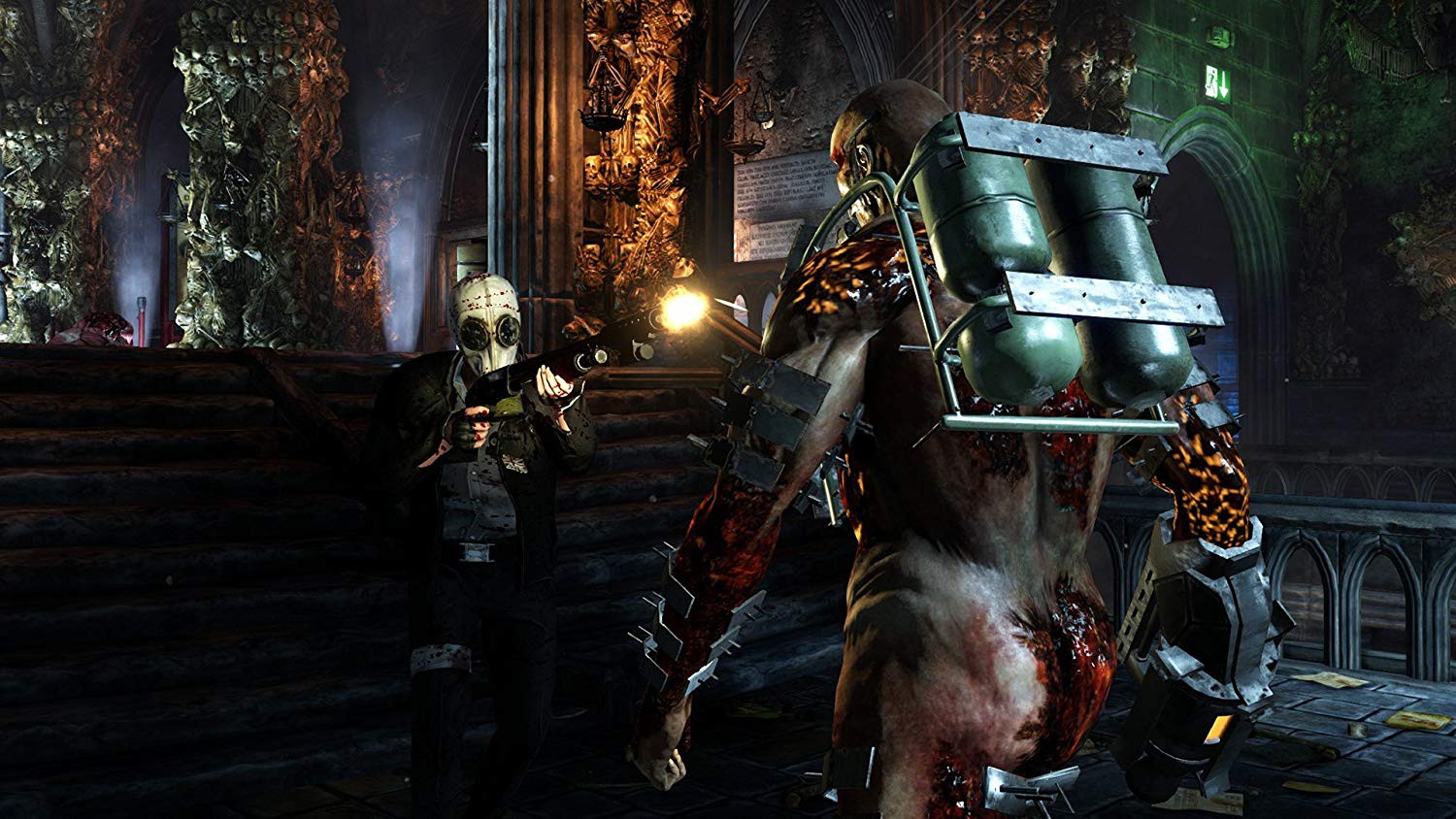 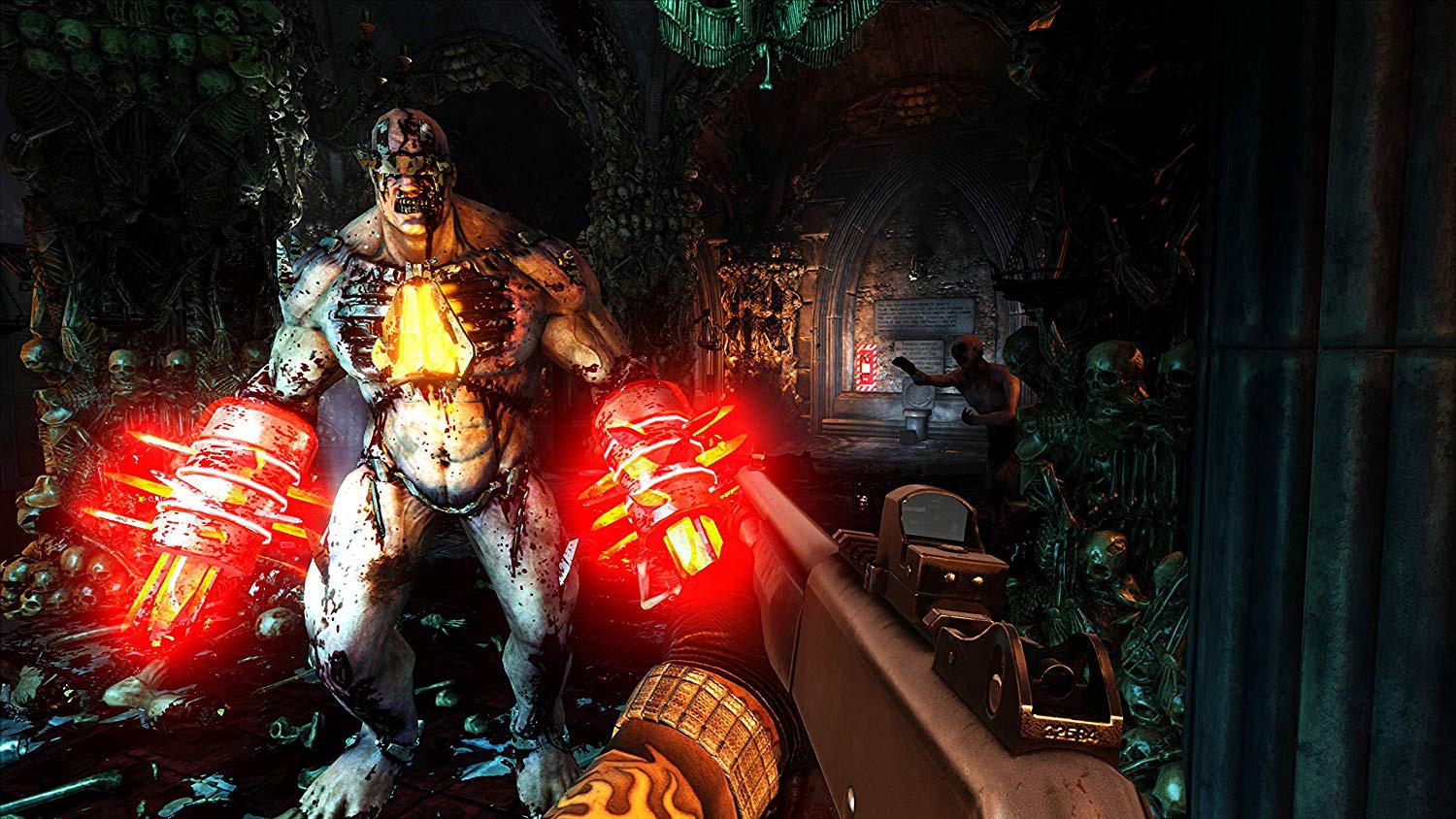 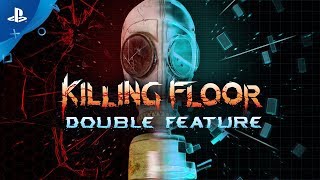 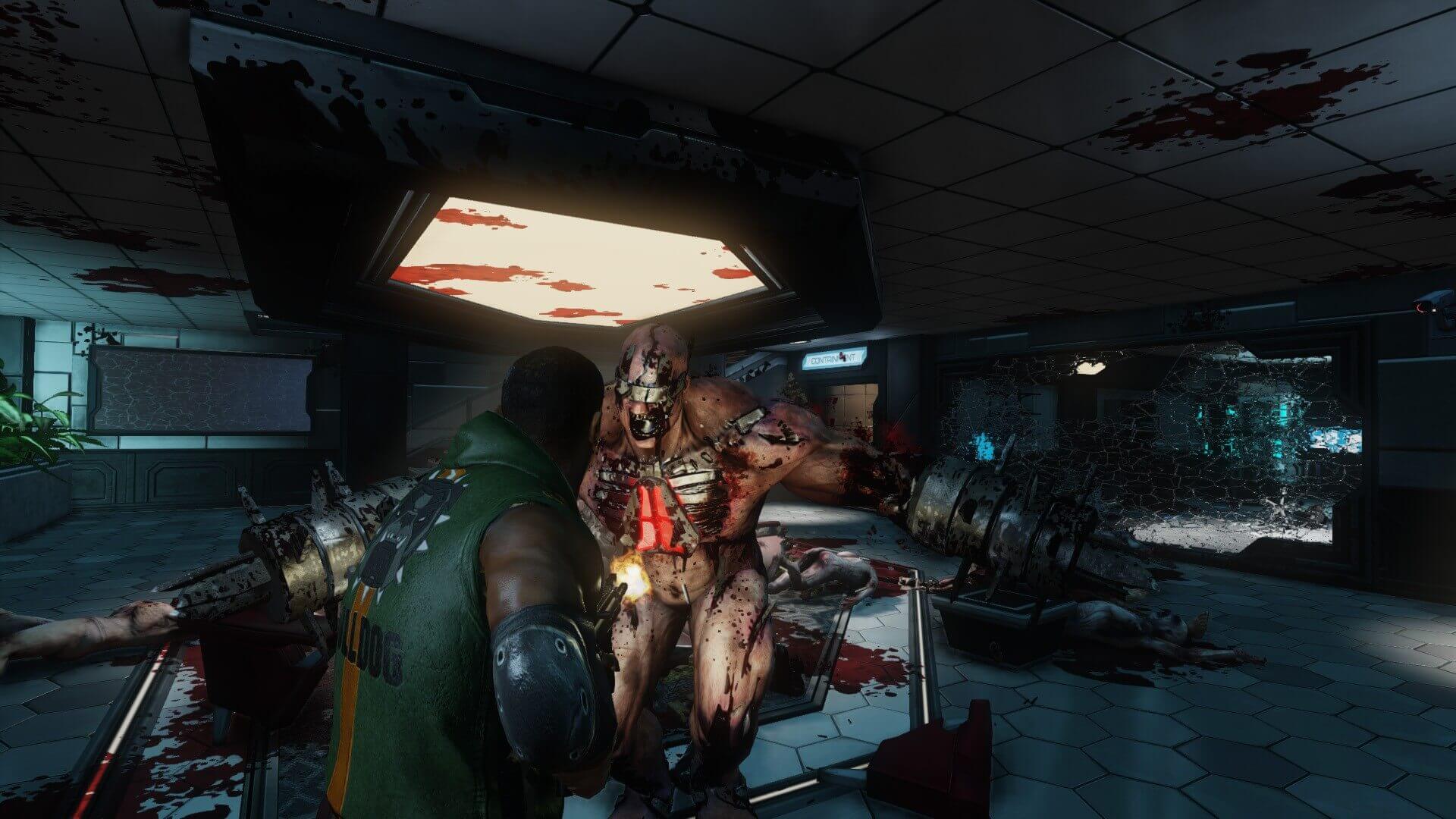 In KILLING FLOOR 2 players descend into continental Europe where the outbreak caused by Horzine Biotech’s failed experiment has quickly spread and gained unstoppable momentum, essentially paralyzing the European Union— Just one month after the conclusion of the events in the original KILLING FLOOR, the specimen clones are everywhere and civilization is in disarray; communications have failed, governments have collapsed, and military forces have been systematically eradicated. The people of Europe know survival and self-preservation too well and lucky survivors have gone into hiding.

As a trainee of the elite Horzine Security Forces, you’ve been implanted into a neuro-active simulation where you fight hordes of sci-fi monsters with bullets and blades, but your true purpose here seems shrouded in mystery… 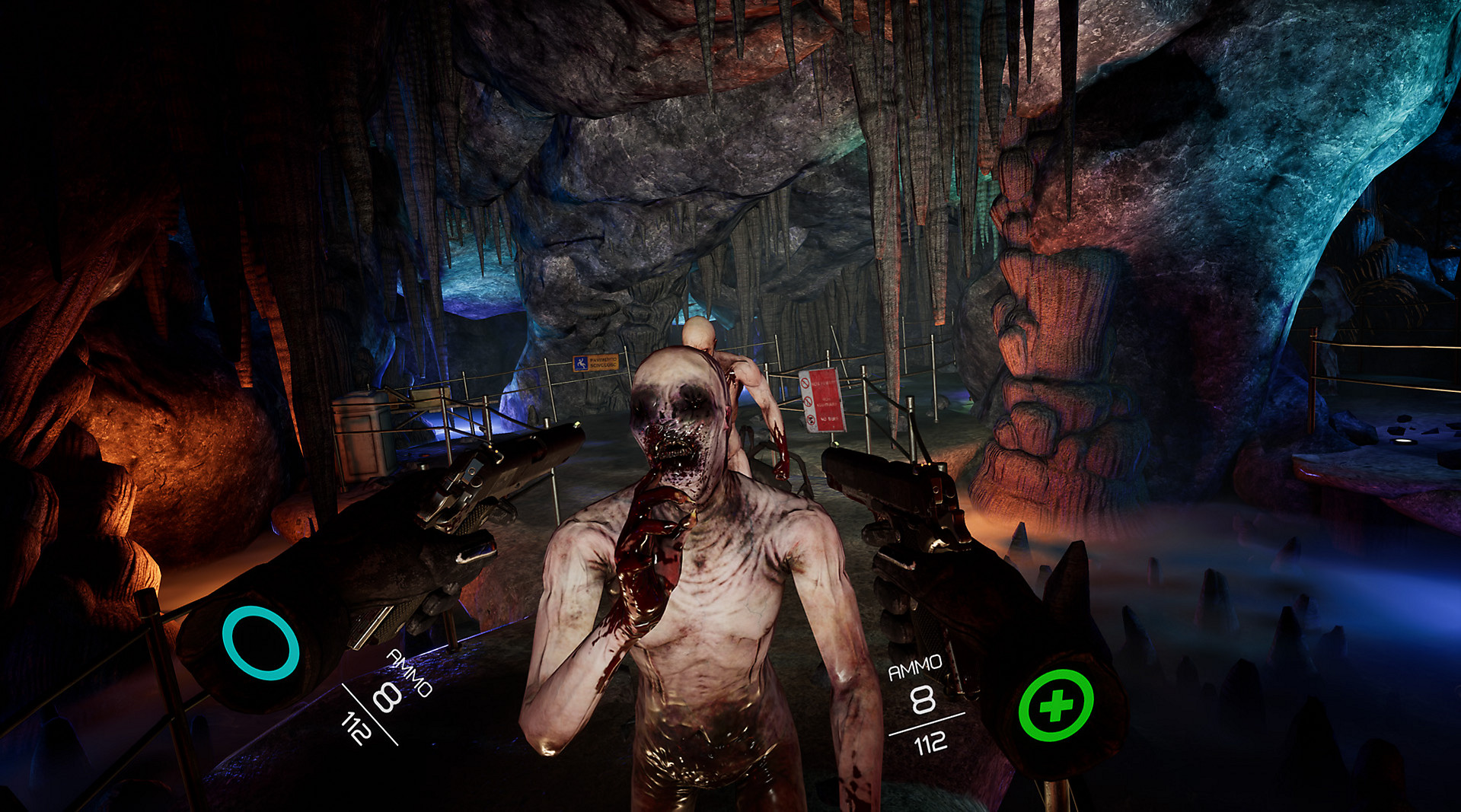