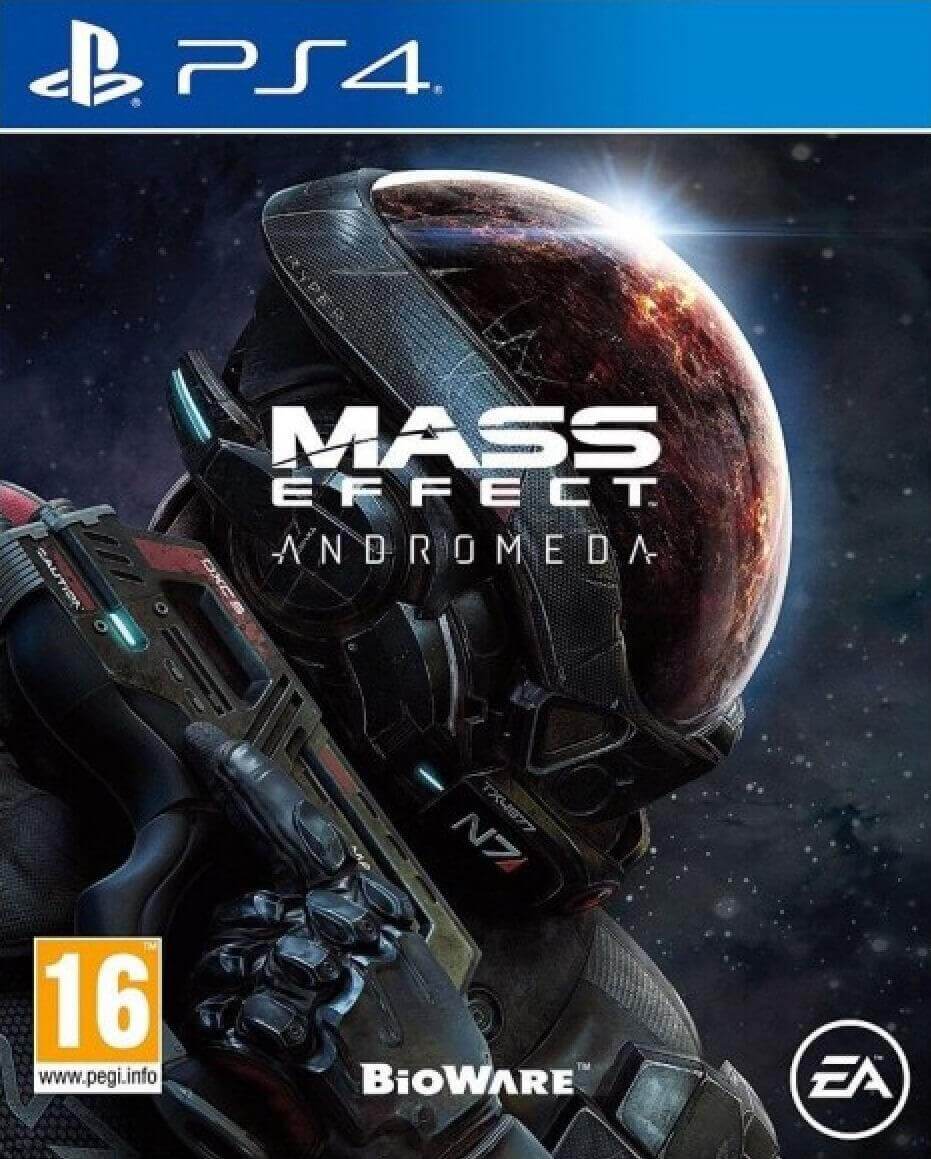 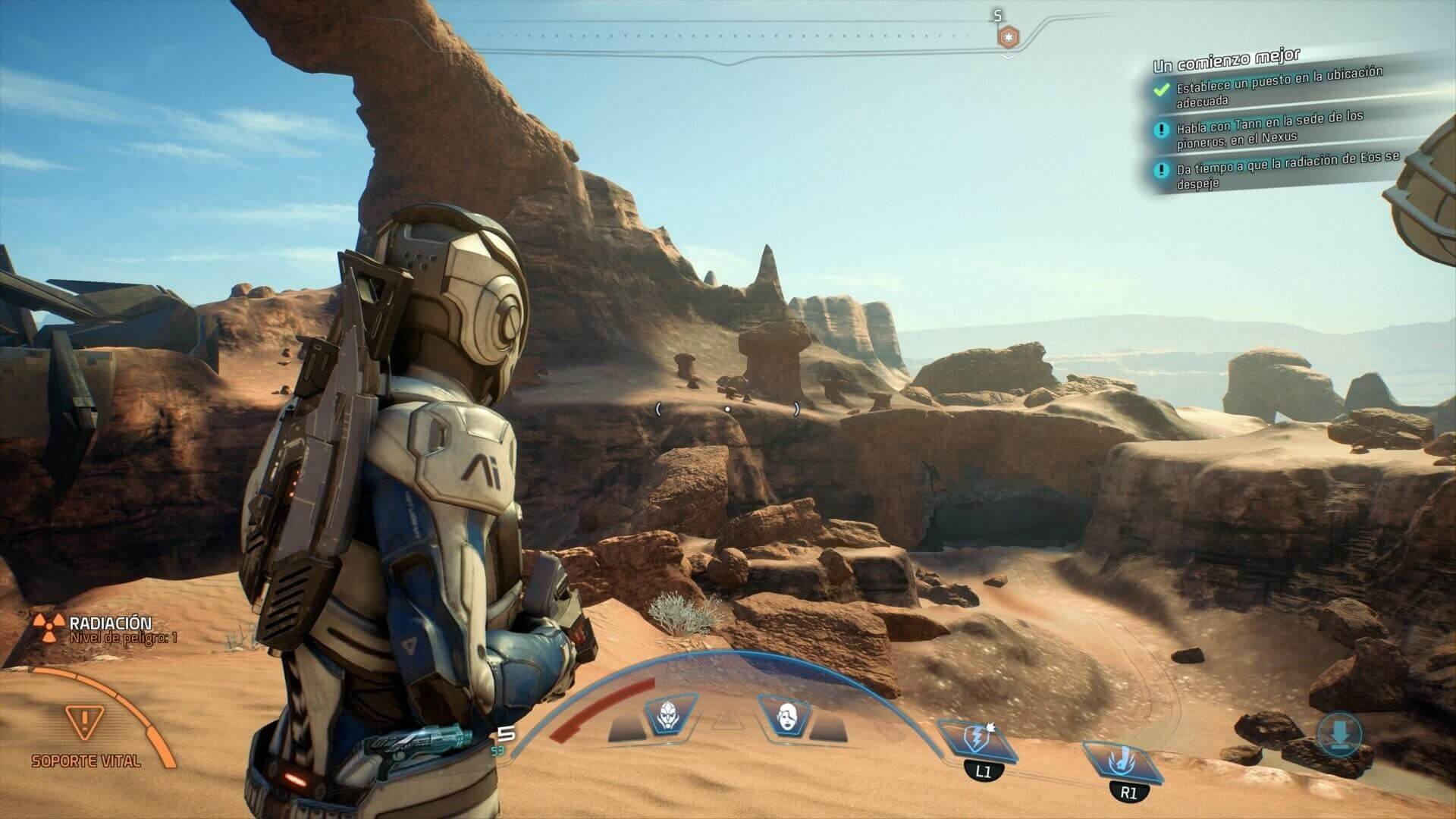 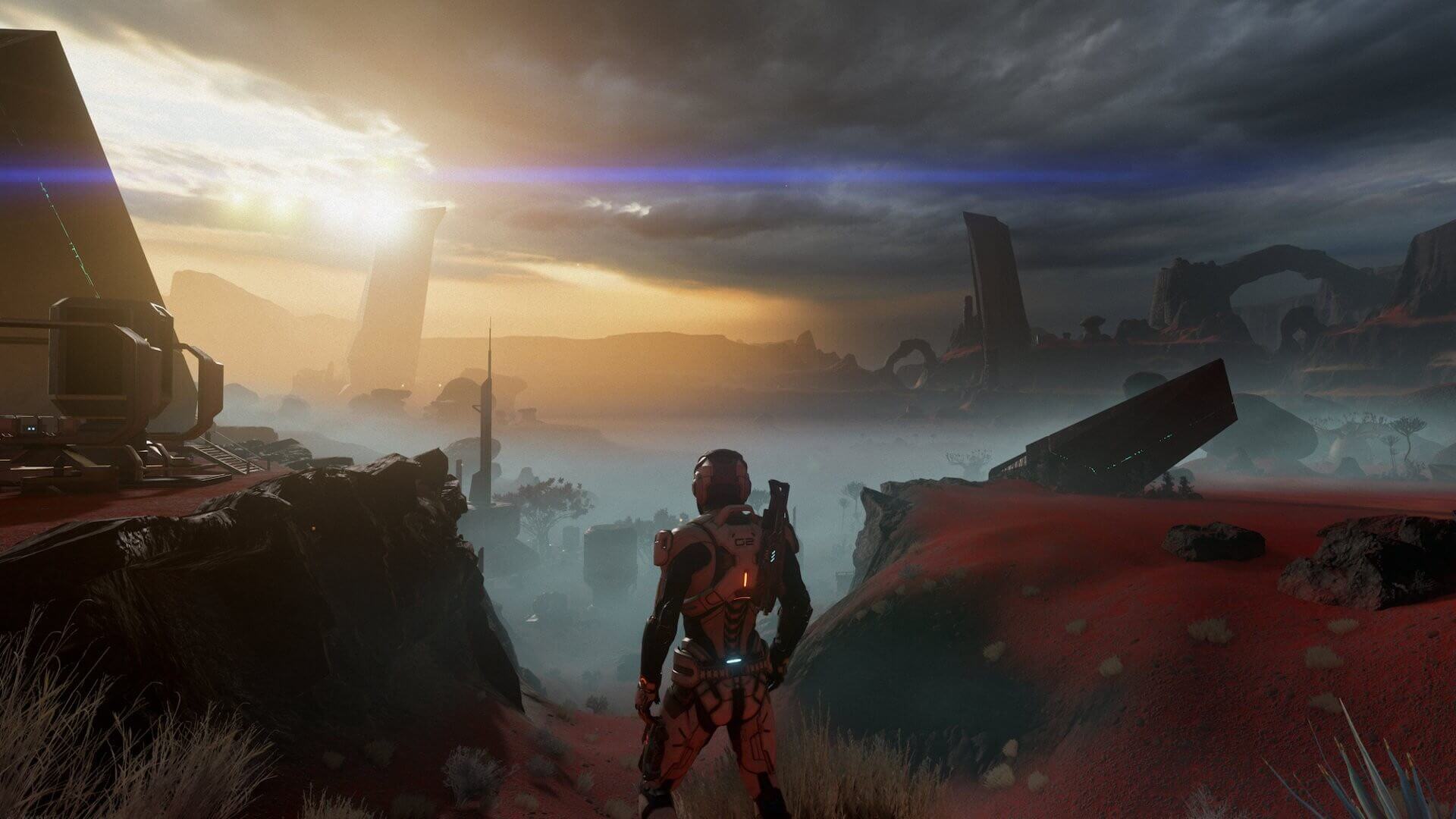 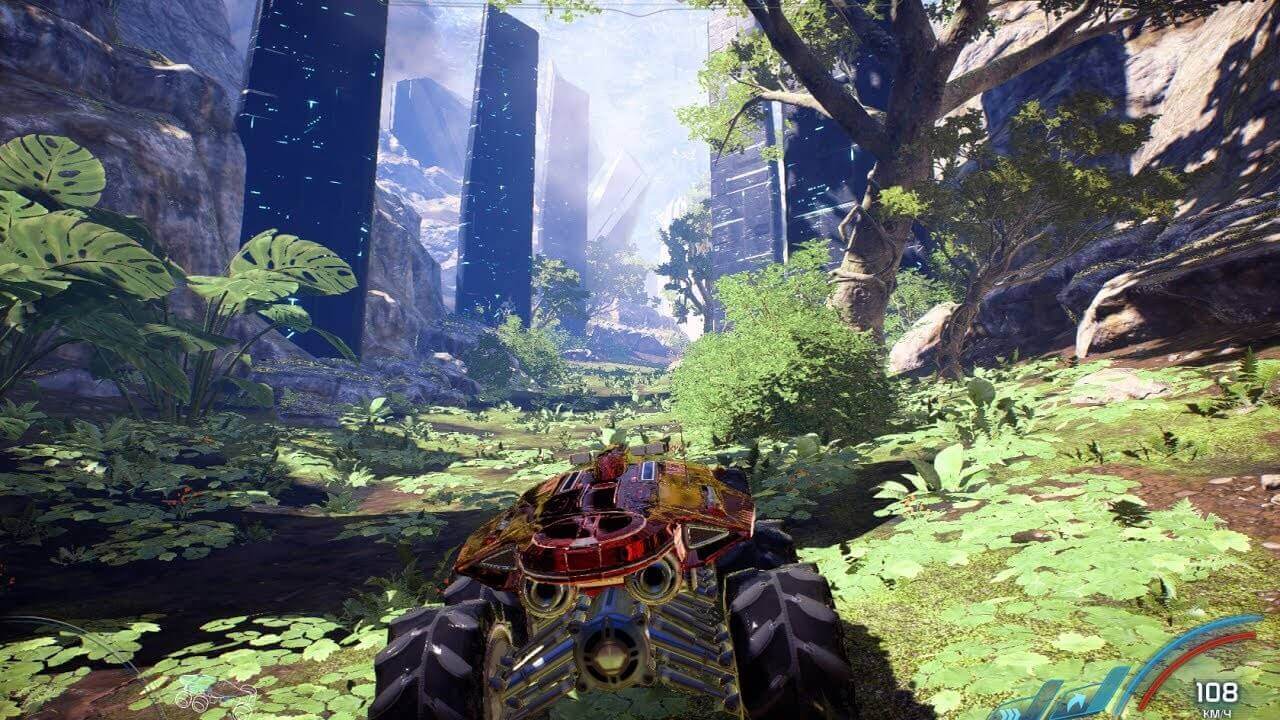 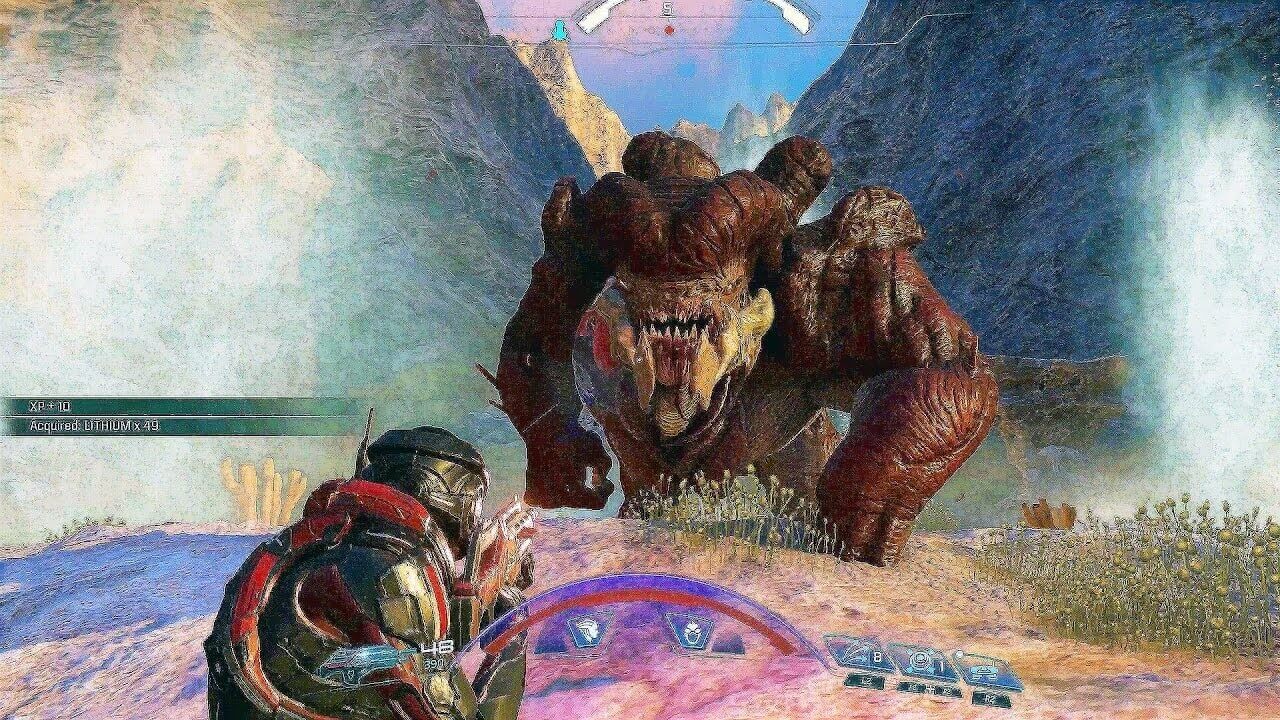 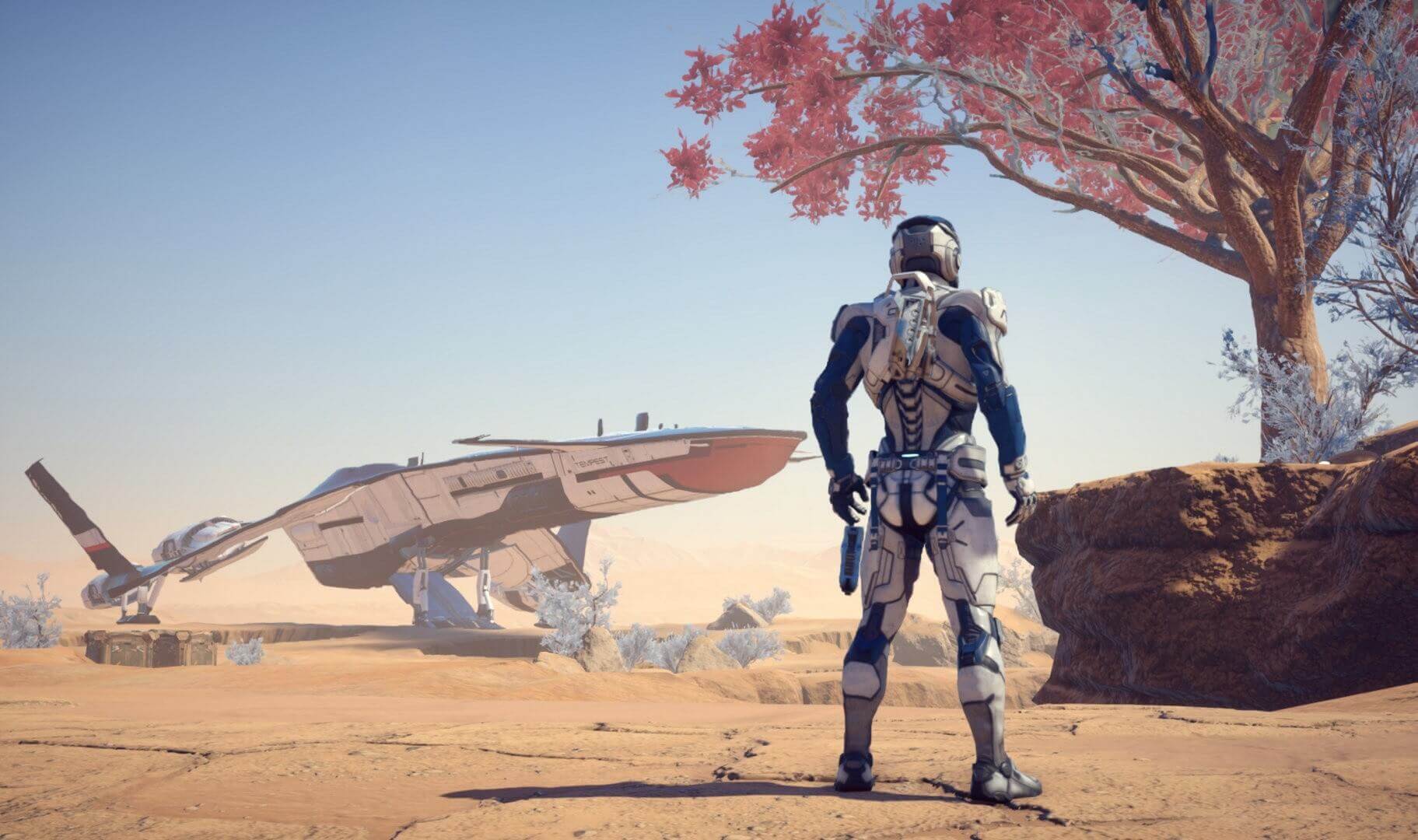 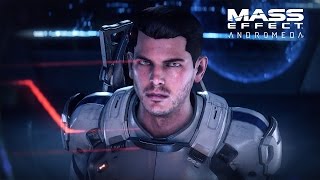 Our survival as a species has always depended on our drive to seek out the undiscovered. Push beyond our limits and expand the boundaries of unknown wolrd. With Mass Effect we are going urther than ever before. To Andromeda - to build new home for humanity. Imagine distant star systems, remote hostile planets. Teaming with alien life and civilizations. Worlds where adventure, danger ant the unknown are waiting to be discovered. Qwe created a universe that you'll lose yourself, a whole new galaxy for you to explore.

You are a pathfinder, a combat trained but untested explorer leading an expedition into the Helius cluster in the Andromeda galaxy to establish a new home for humanity. As you explore this sprawling series of solar systems, collecting resources and building colonies, you will encounter the savagery of untamed lands in the form of cut-throat outlaws and warring alien races.

Players are able to play as either a male or female human character. They will be able to pilot the new, customizable Mako, a six-wheeled buggy-type vehicle, to explore the new planets featured in the game. The E3 2016 trailer has revealed that, much like the Normandy from the predecessor series, a space ship named the Tempest will be under the player character's command. The game features various planets for players to explore, with each having their own characteristics. Similar to its predecessors, the game features a dialogue tree, choices, romantic relationships with companions, and cooperative multiplayer.

The game takes place centuries after the events of the first three Mass Effect games, in the Andromeda Galaxy. A new protagonist, Ryder, is designated as a Pathfinder, an operative tasked with discovering a new planet for the Human race to inhabit.