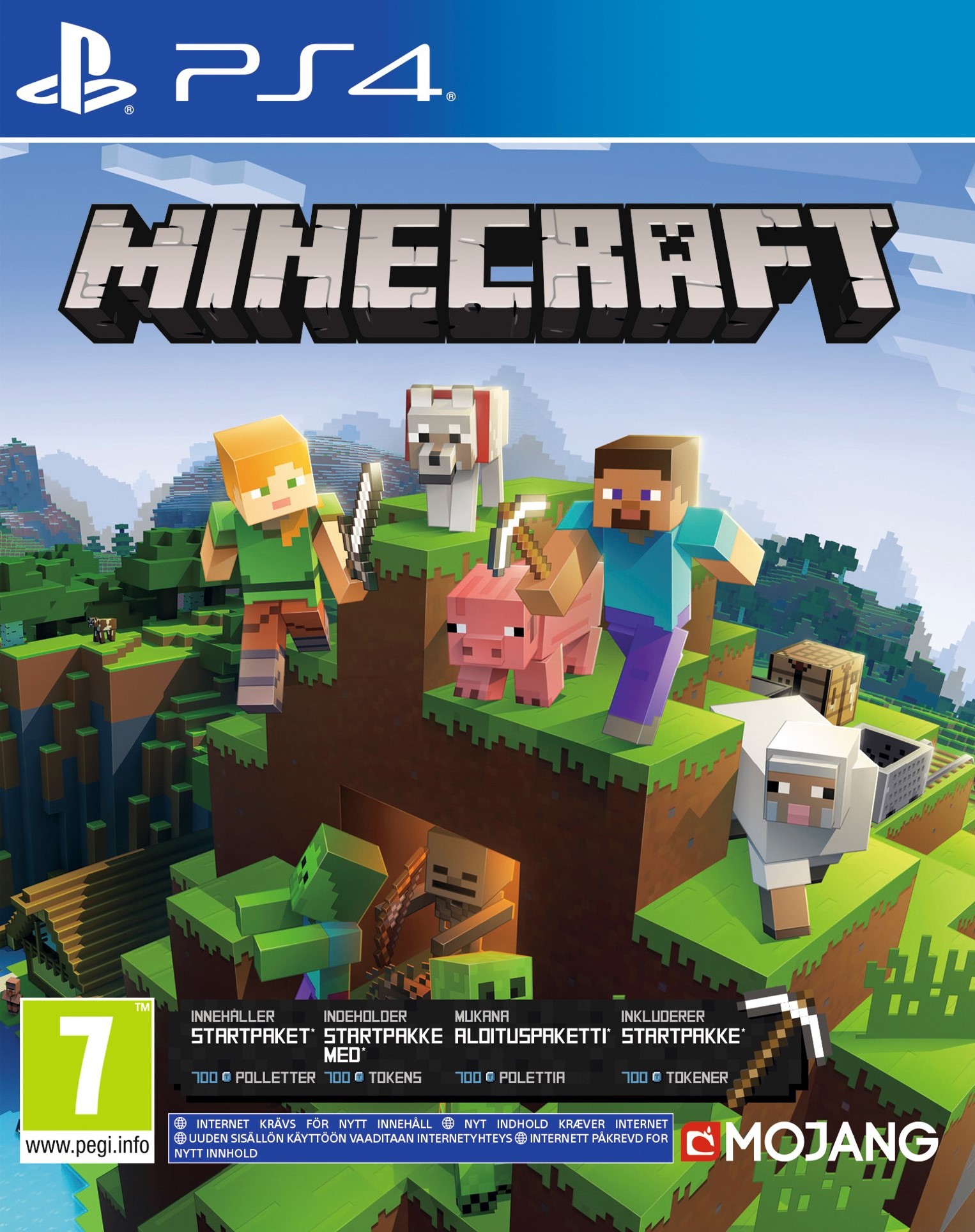 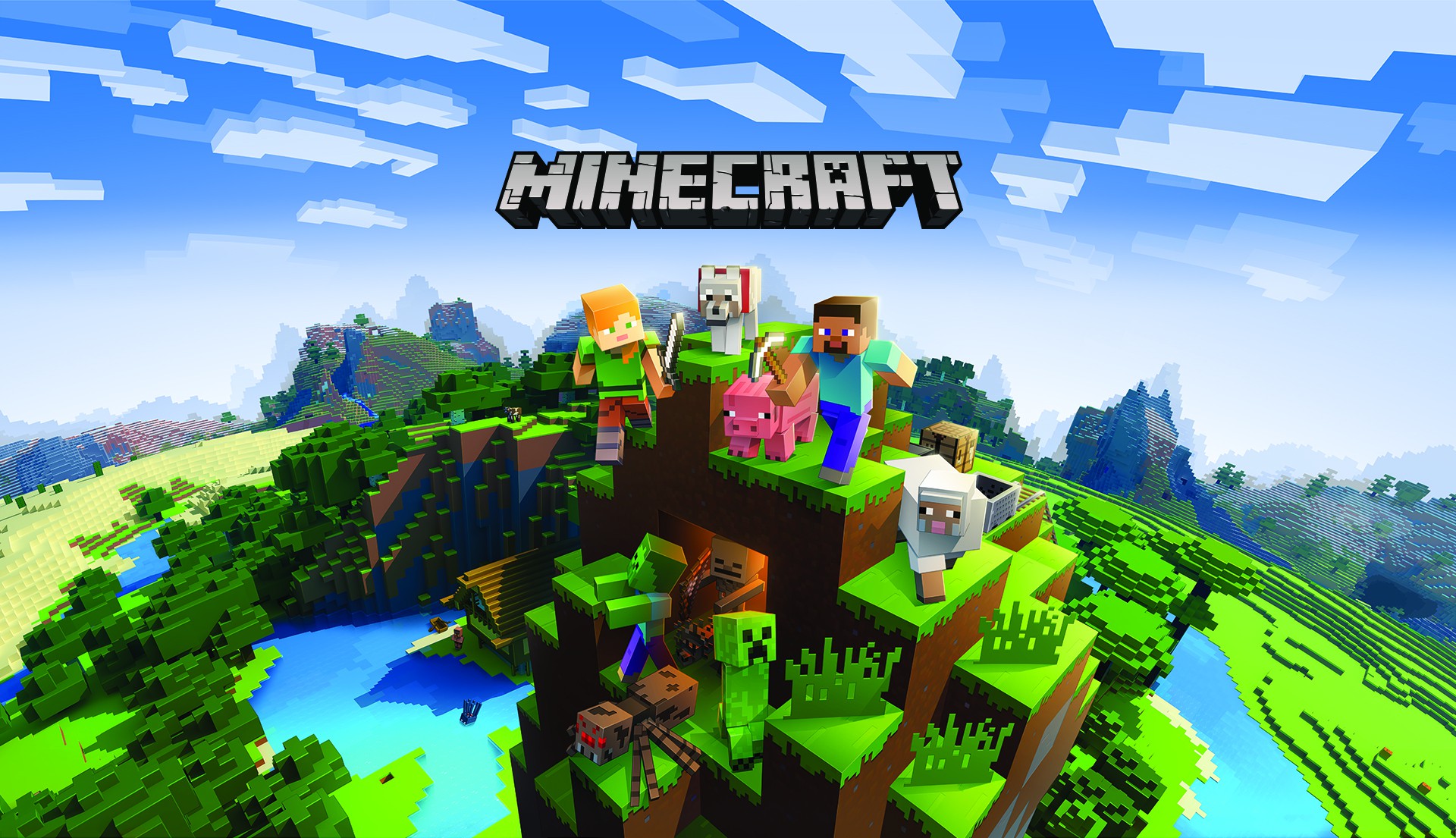 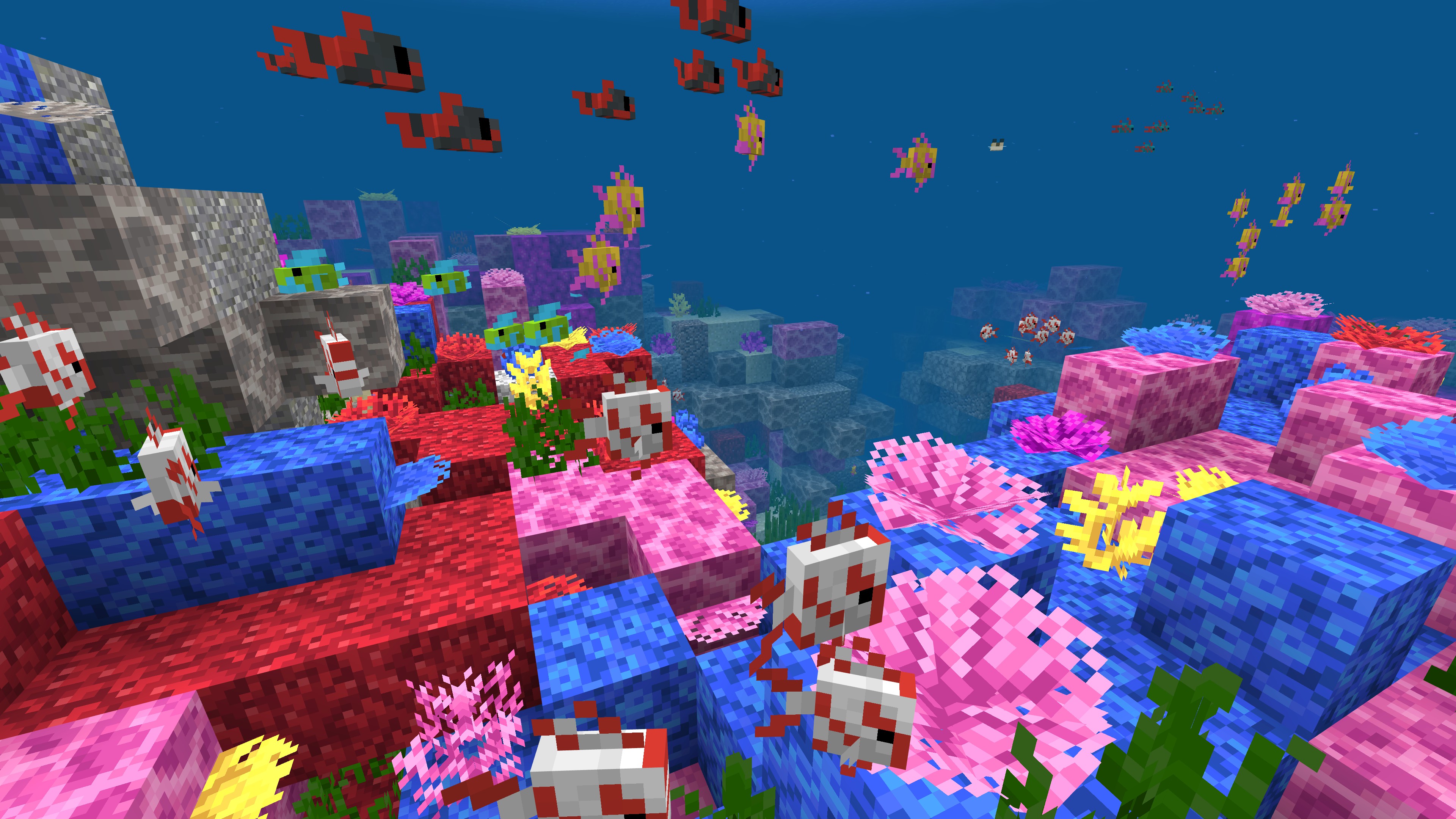 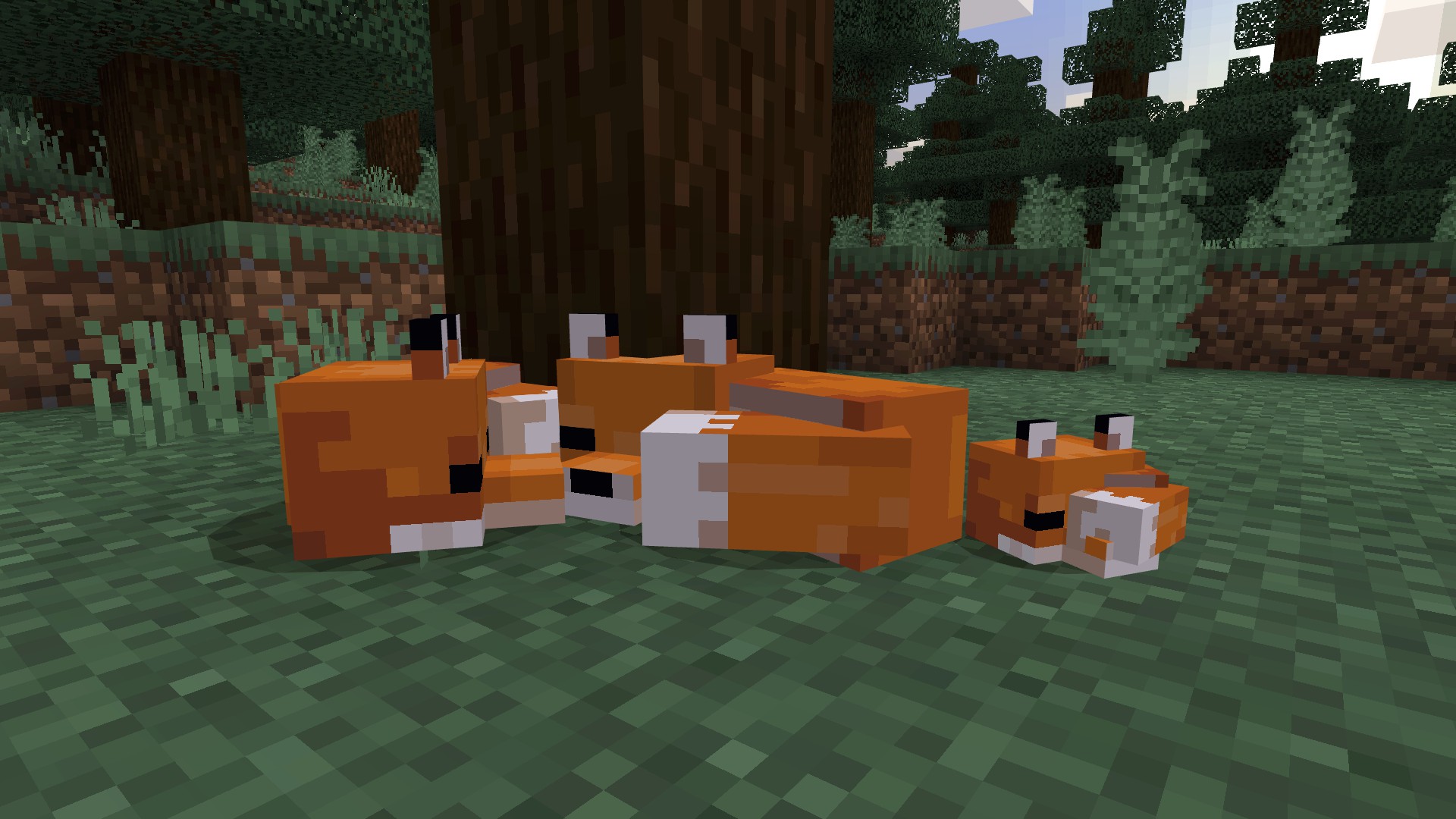 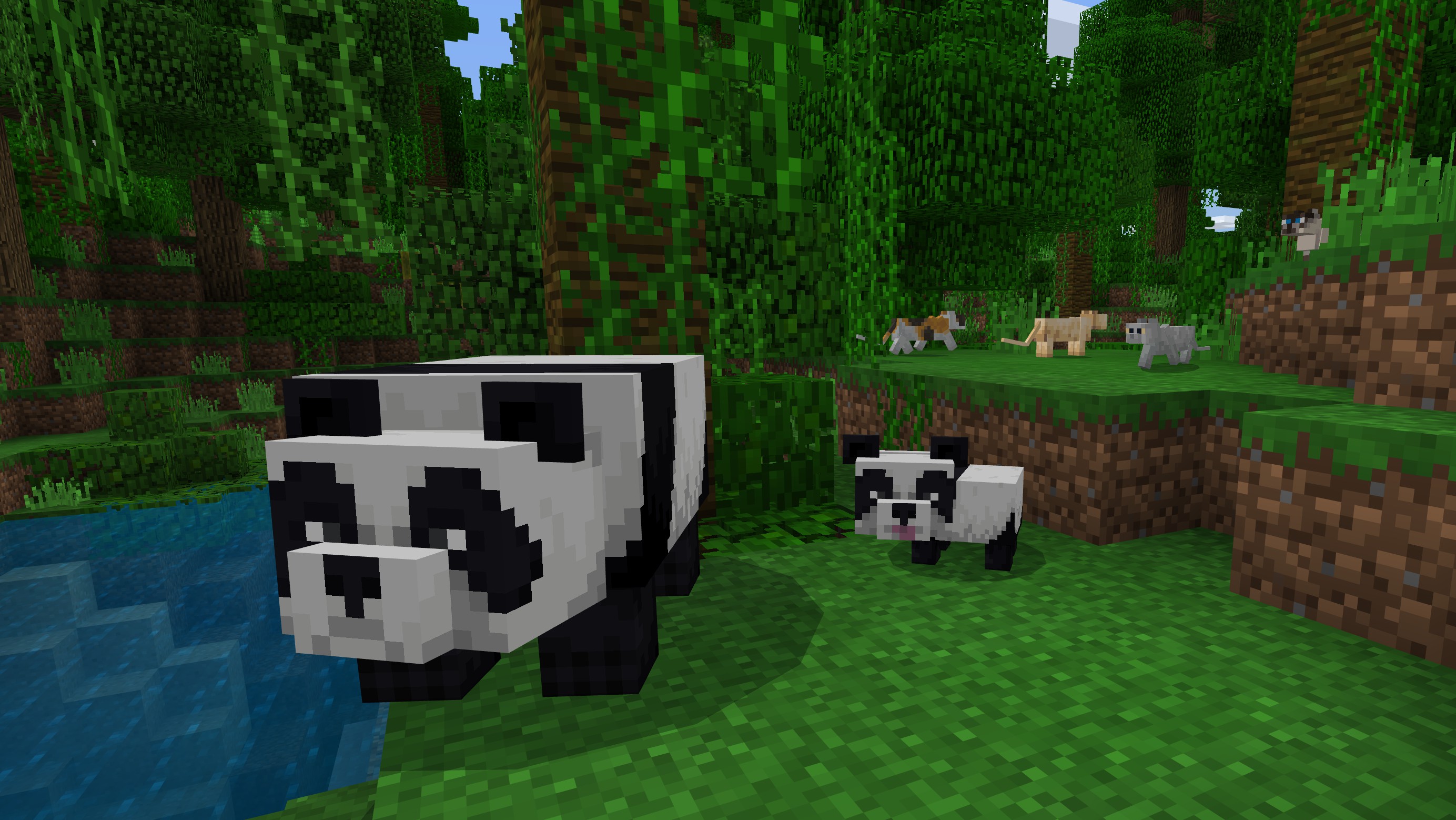 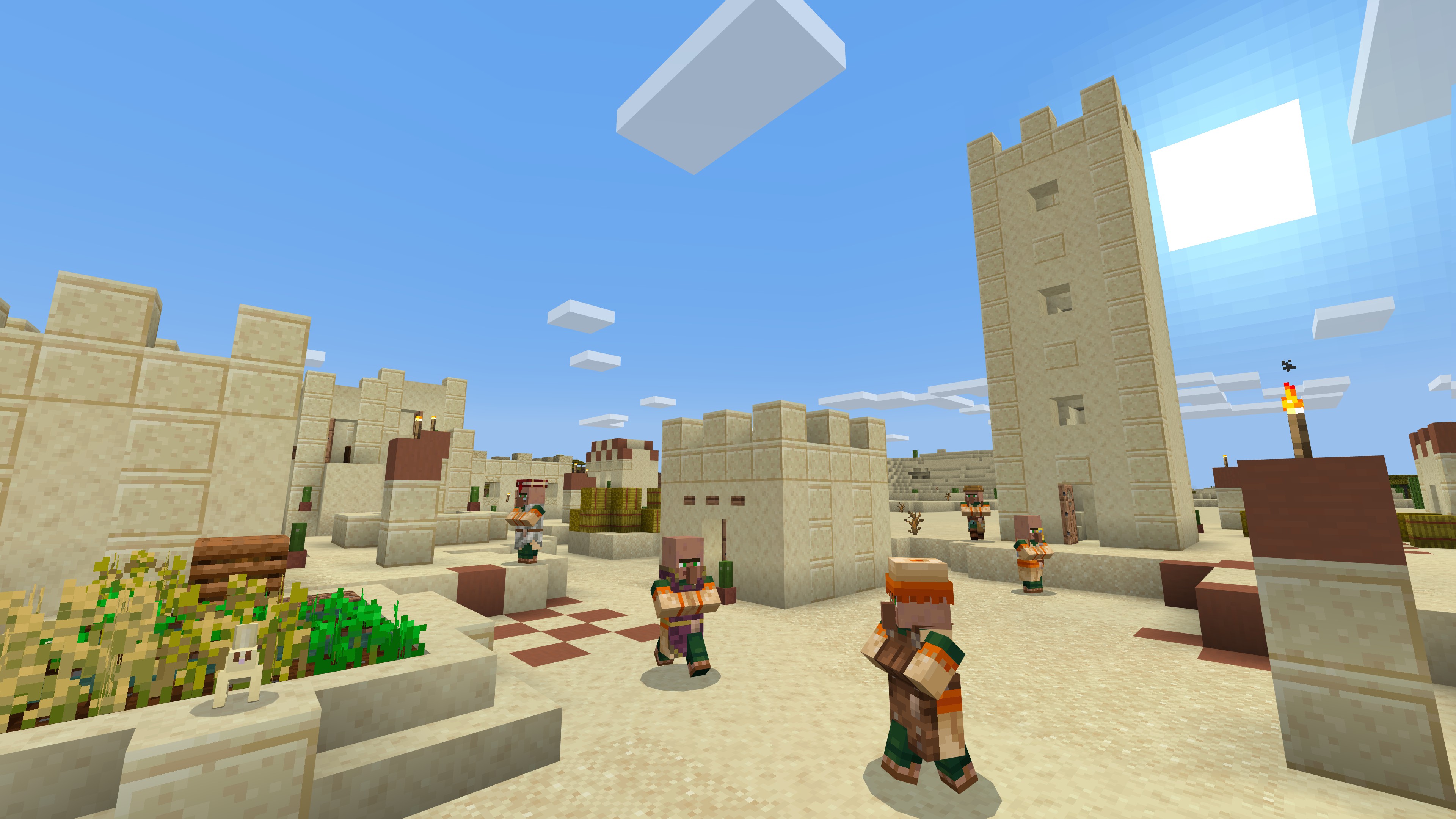 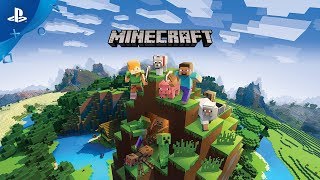 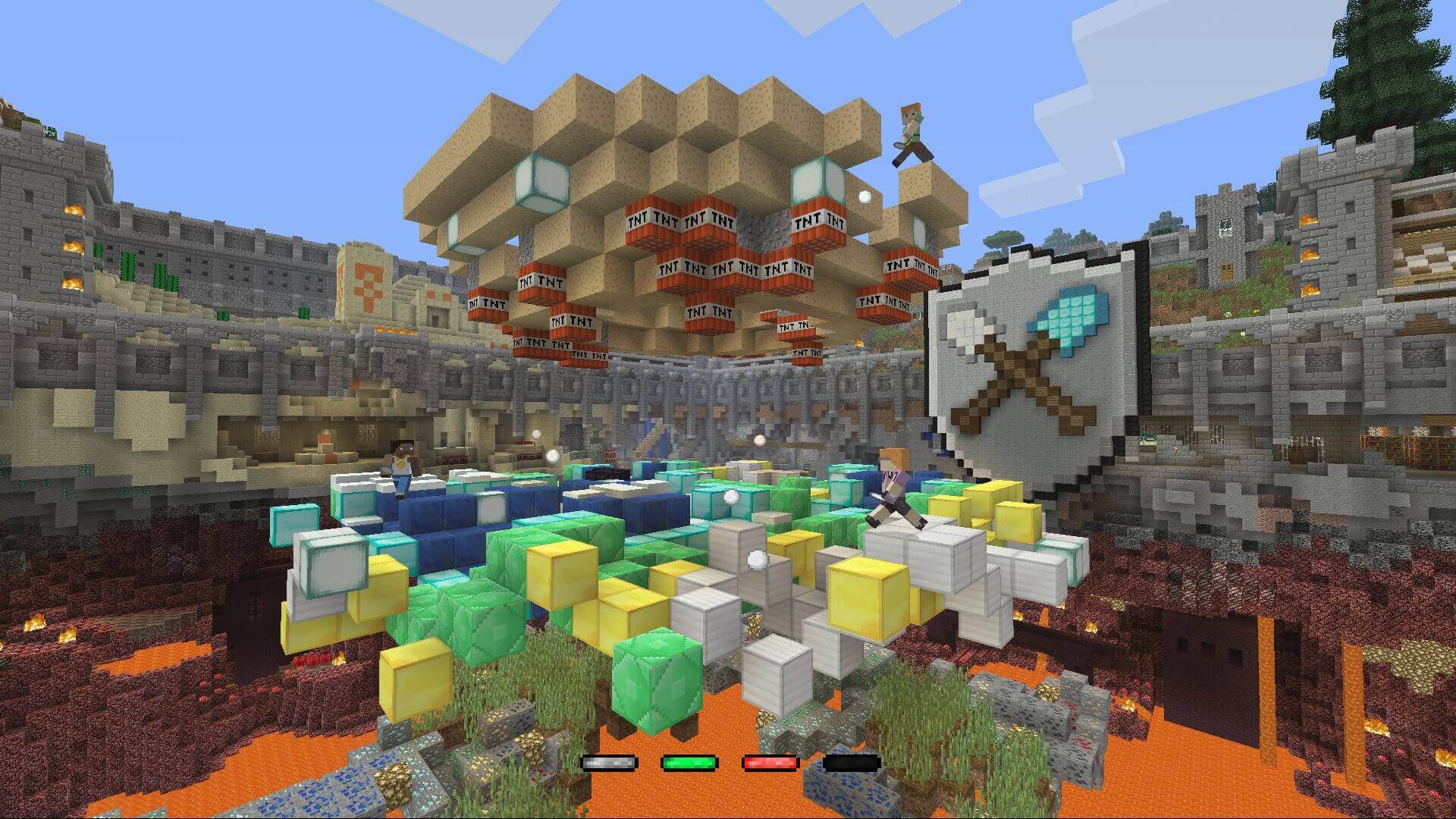 The difference is that the Bedrock version of Minecraft is the unified version of the game that offers the same experience across all consoles, Windows 10, and mobile! So, yes – that means you get cross-play between those different platforms. Not just that, PS4 players now also have access to the Minecraft Marketplace – a source for worlds, skins, mini-games, and mash up packs! So you’re going to have not just a better Minecraft experience than ever before, but more Minecraft than ever. 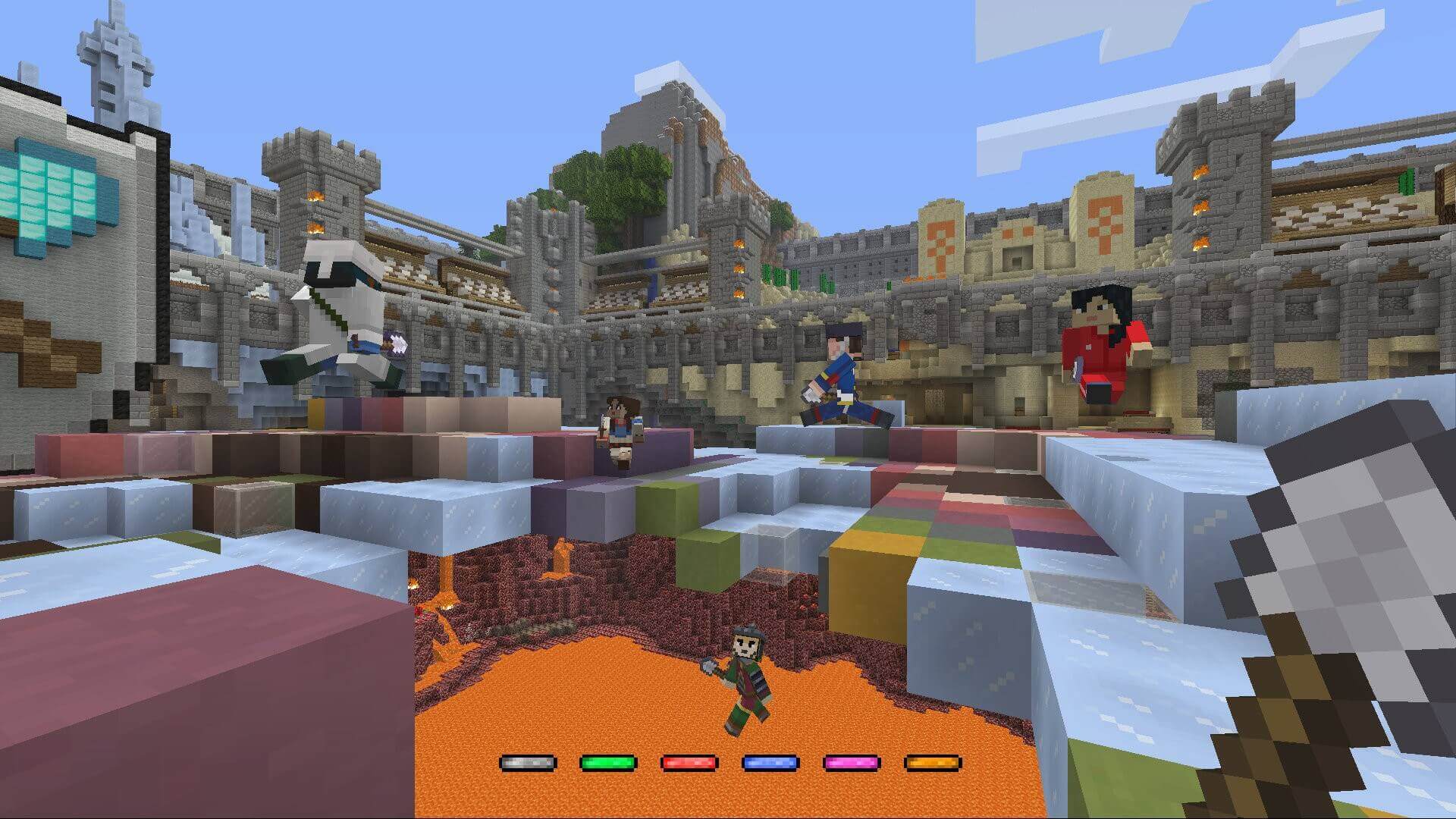 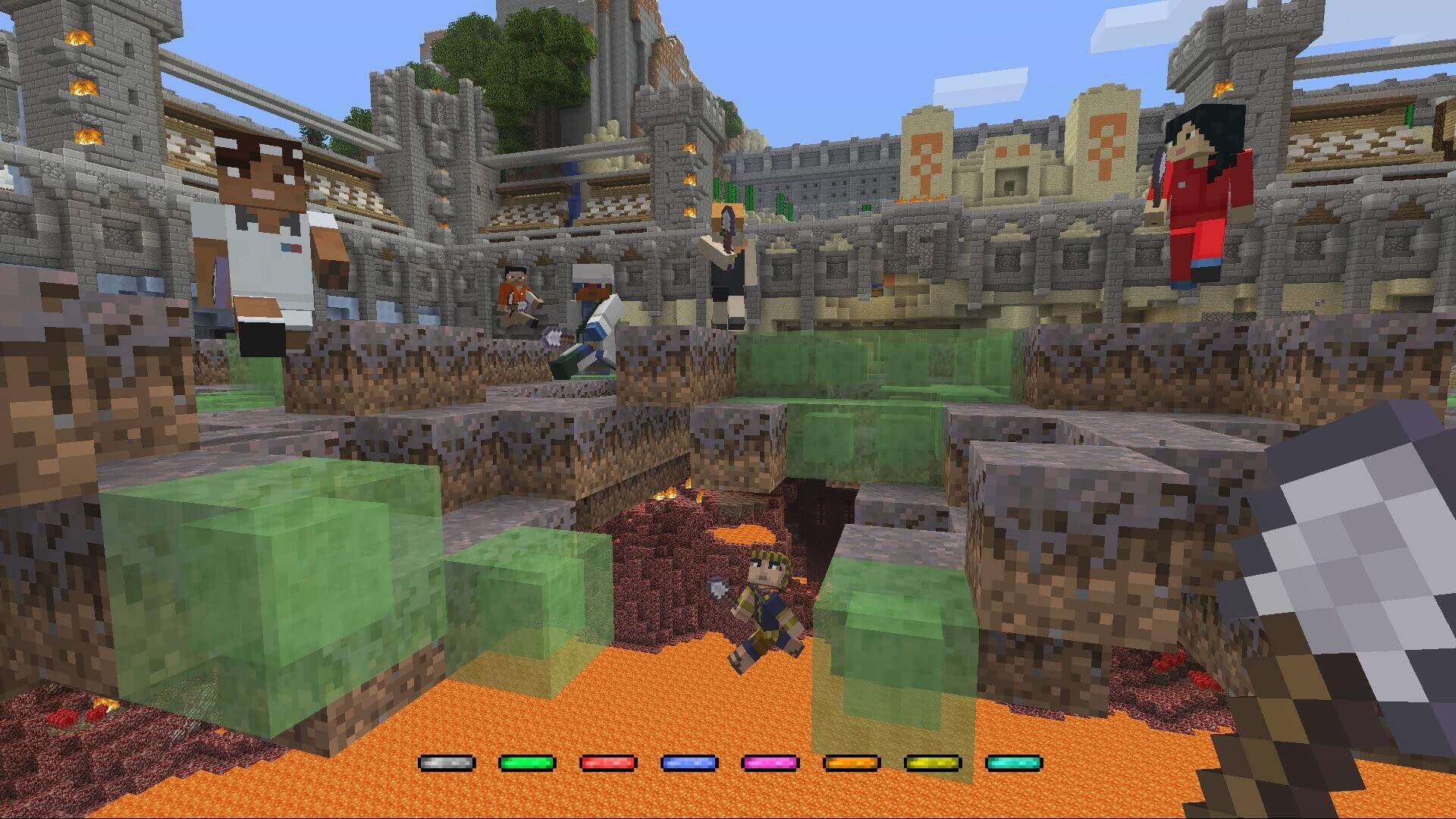 The packaging and the disc itself are in good condition, customer service is great and shipping was fast :)