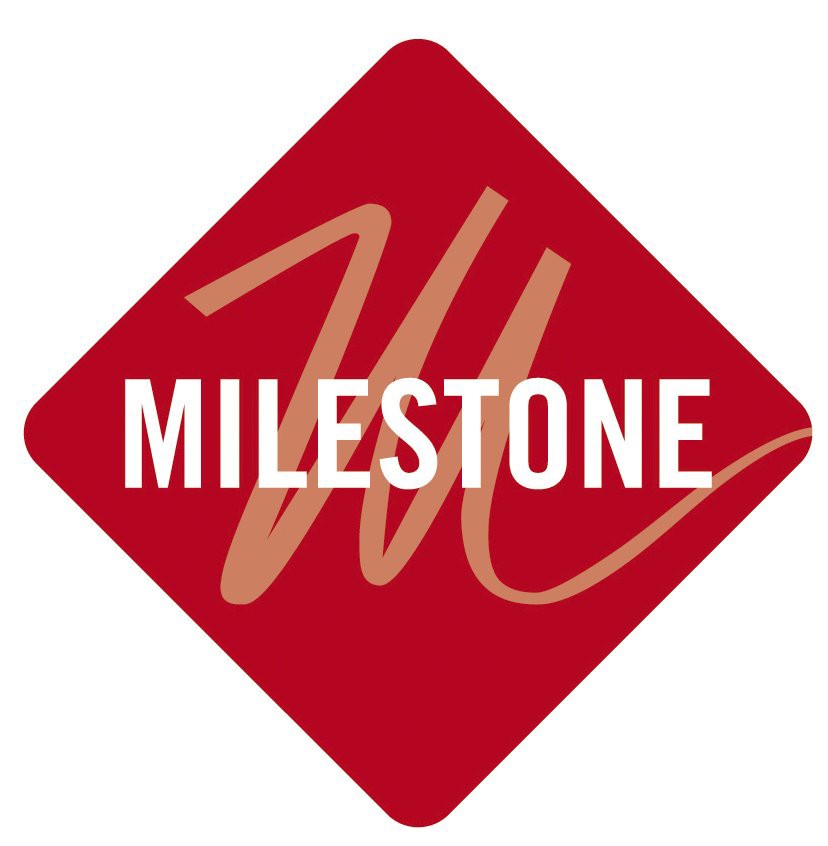 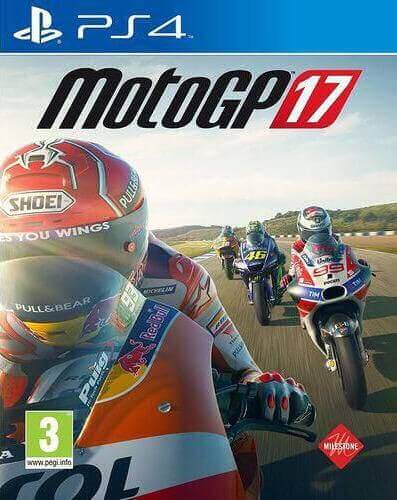 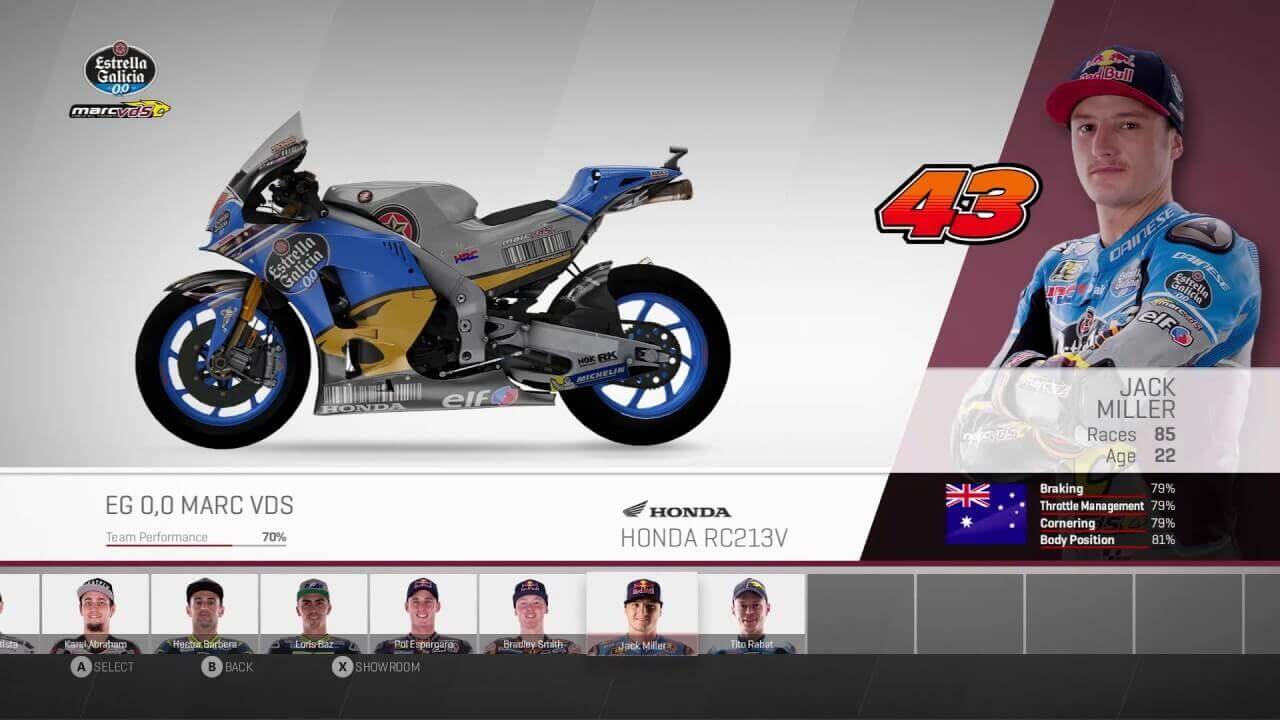 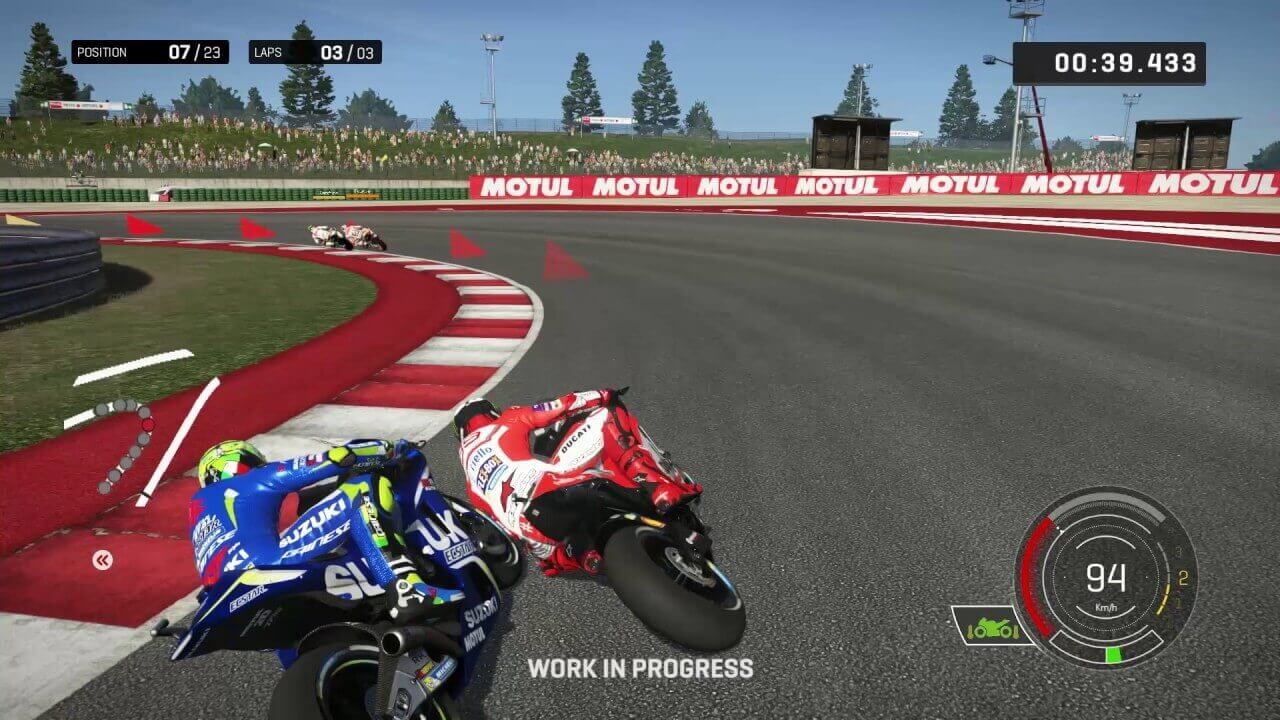 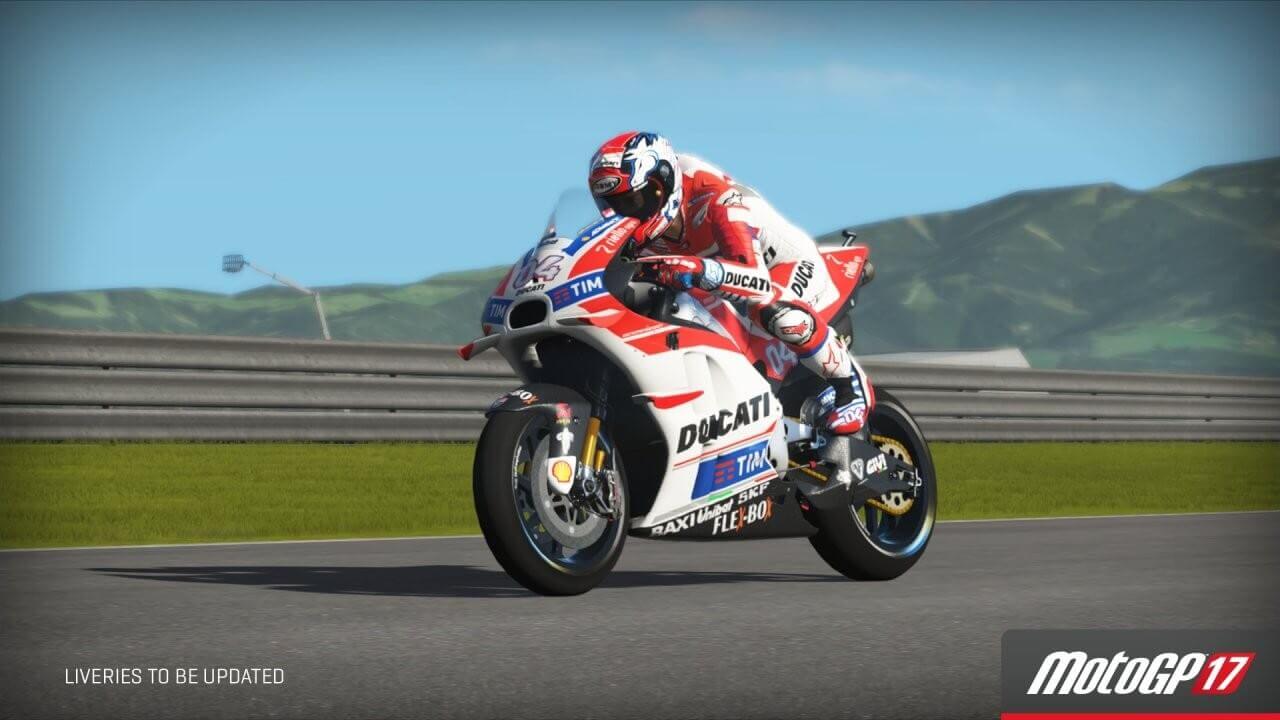 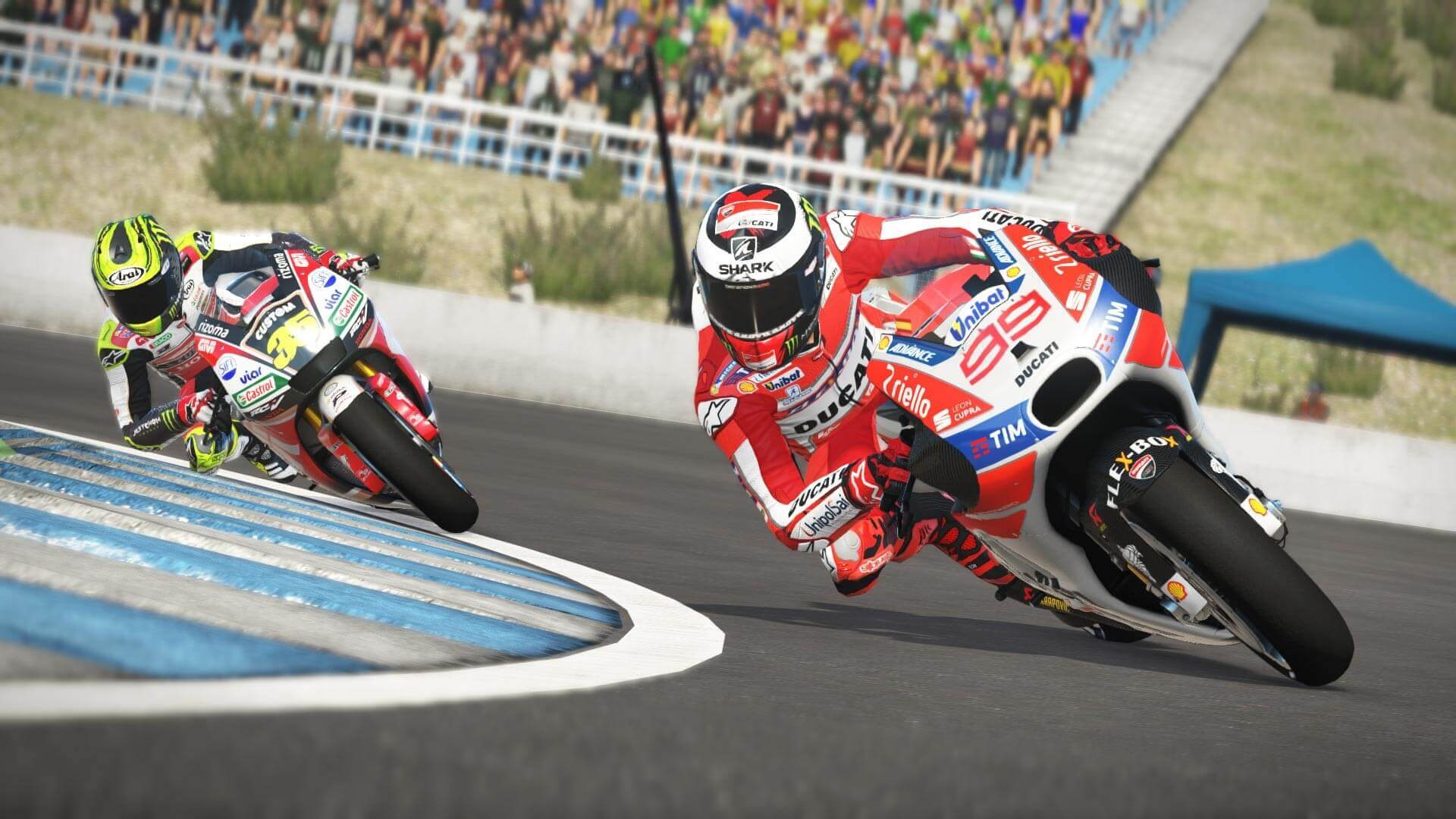 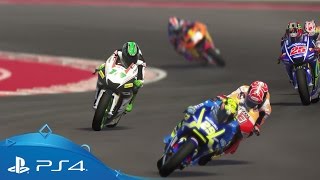 Experience the full season with the official bikes, teams, and tracks of the MotoGP™ 2017 Championship season. Try the new Managerial Career mode and put yourself in the shoes of a team manager trying to make the right choices both on and off the track. You can even test your skills online against the competition, or join up with a friend on the track and start your race to victory in the new cooperative mode.

Offical 2017 Season and Riders All of the official riders, bikes, and circuits from the 2017 official MotoGP™ Championship and 2017 Red Bull MotoGP™ Rookies Cup are available, including over 70 legendary riders from the 4-stroke, 2-stroke 250cc and 2-stroke 125cc classes.

Team Management and Customization Play as a rider and as a team manager, founding and managing your own team. Manage everything from purchasing the best vehciles to hiring the best engineers and riders. Or play the classic Rider Career mode and build your reputation in hopes of being picked up by the elite teams and achieve your goal of winning eh MotoGP™ Championship!

Online Cooperative Mode The first time this feature has been included into an MotoGP™ game. Grab a friend, create a team and test your skills against other online competative teams and compete for the final victory in the Team Sprint Season!

eSport Challenge Compete in a series of time attack challenges for the best time on certain tracks, with certain riders, in specific riding conditions - if you can come out on top during any one of the 7 challenges, you'll be invited to the final MotoGP™ race of the season in Valencia Spain to compete for amazing prizes like a brand new BMW car!!!!