Ni No Kuni: Wrath of the White Witch Remastered 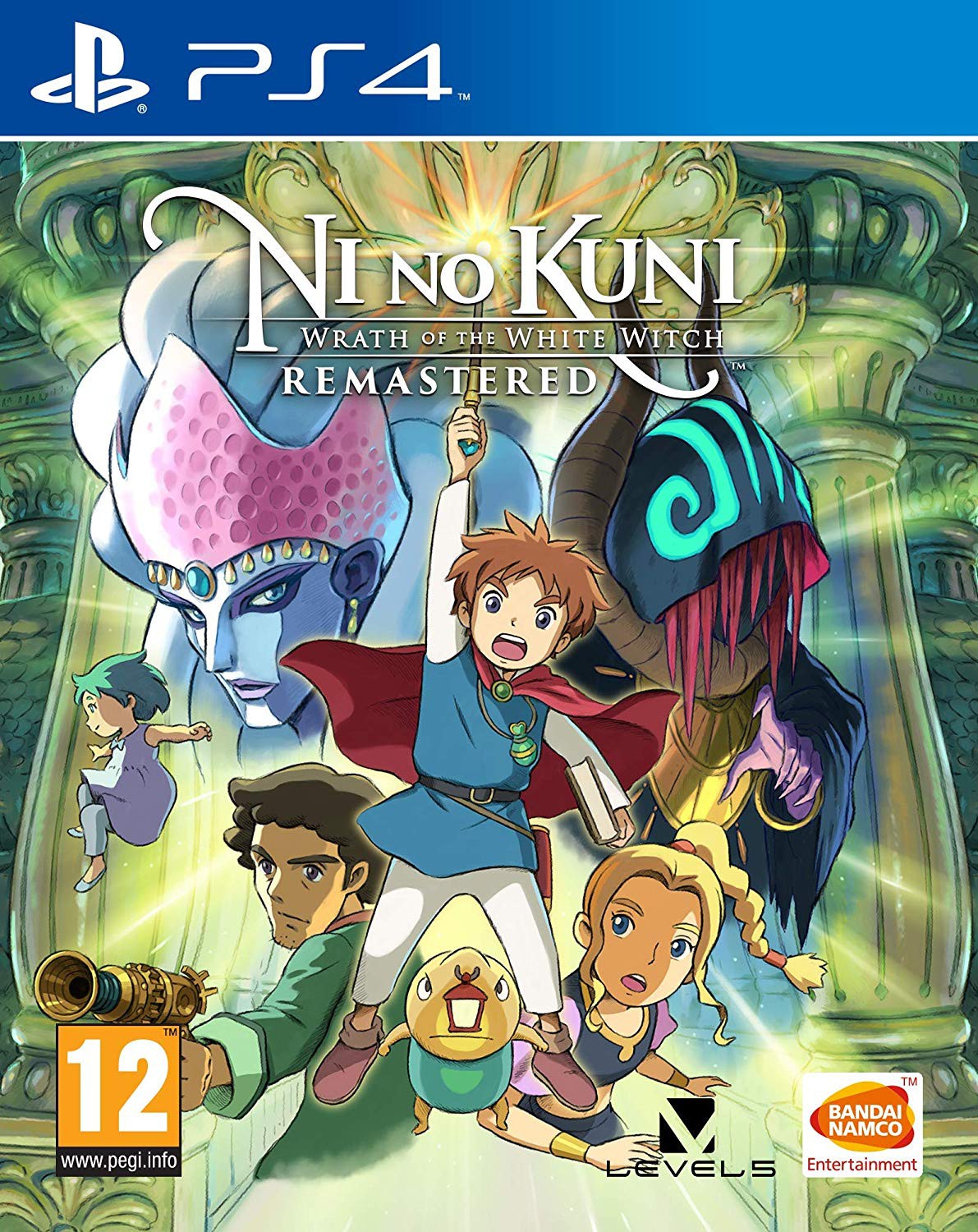 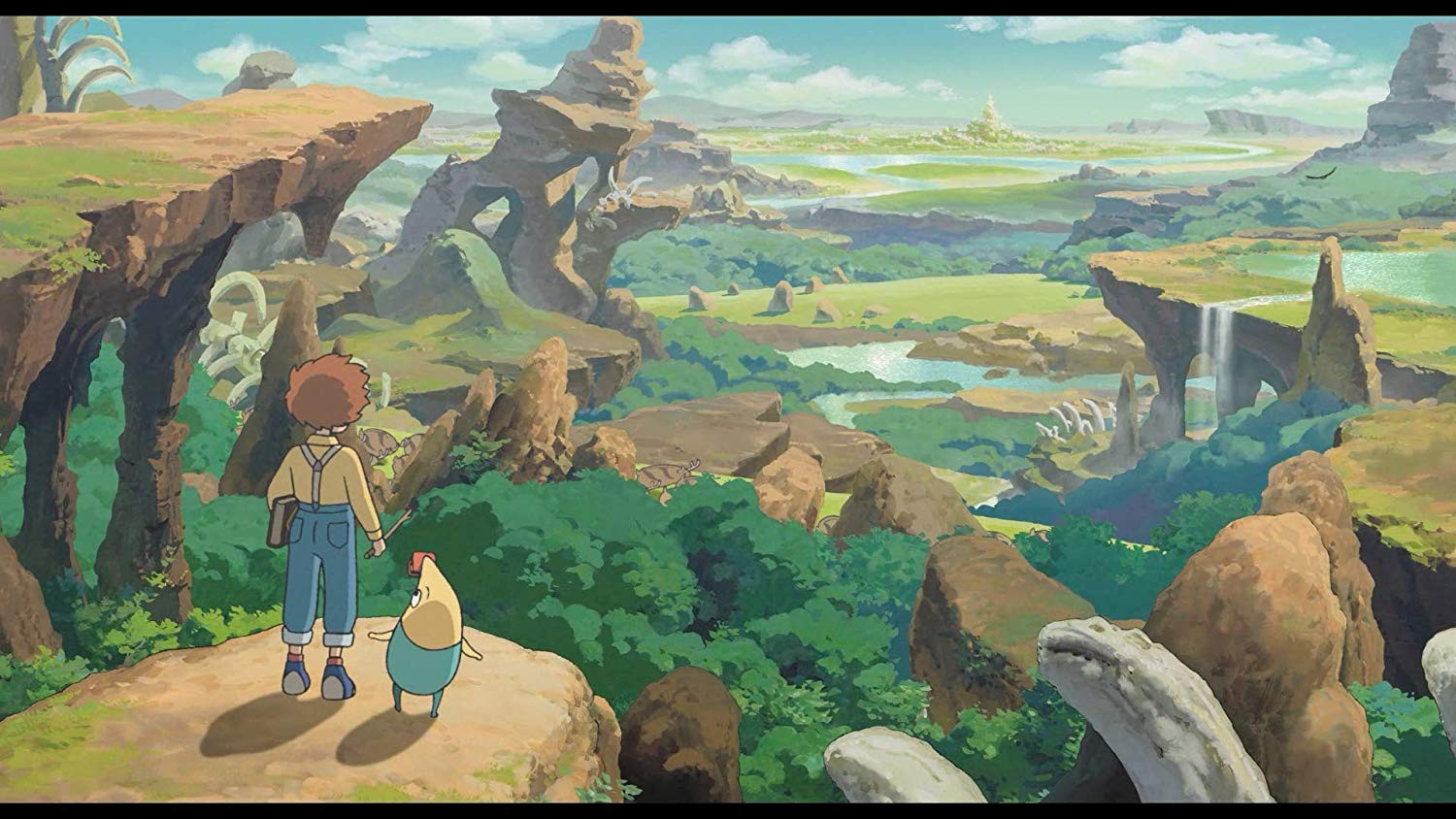 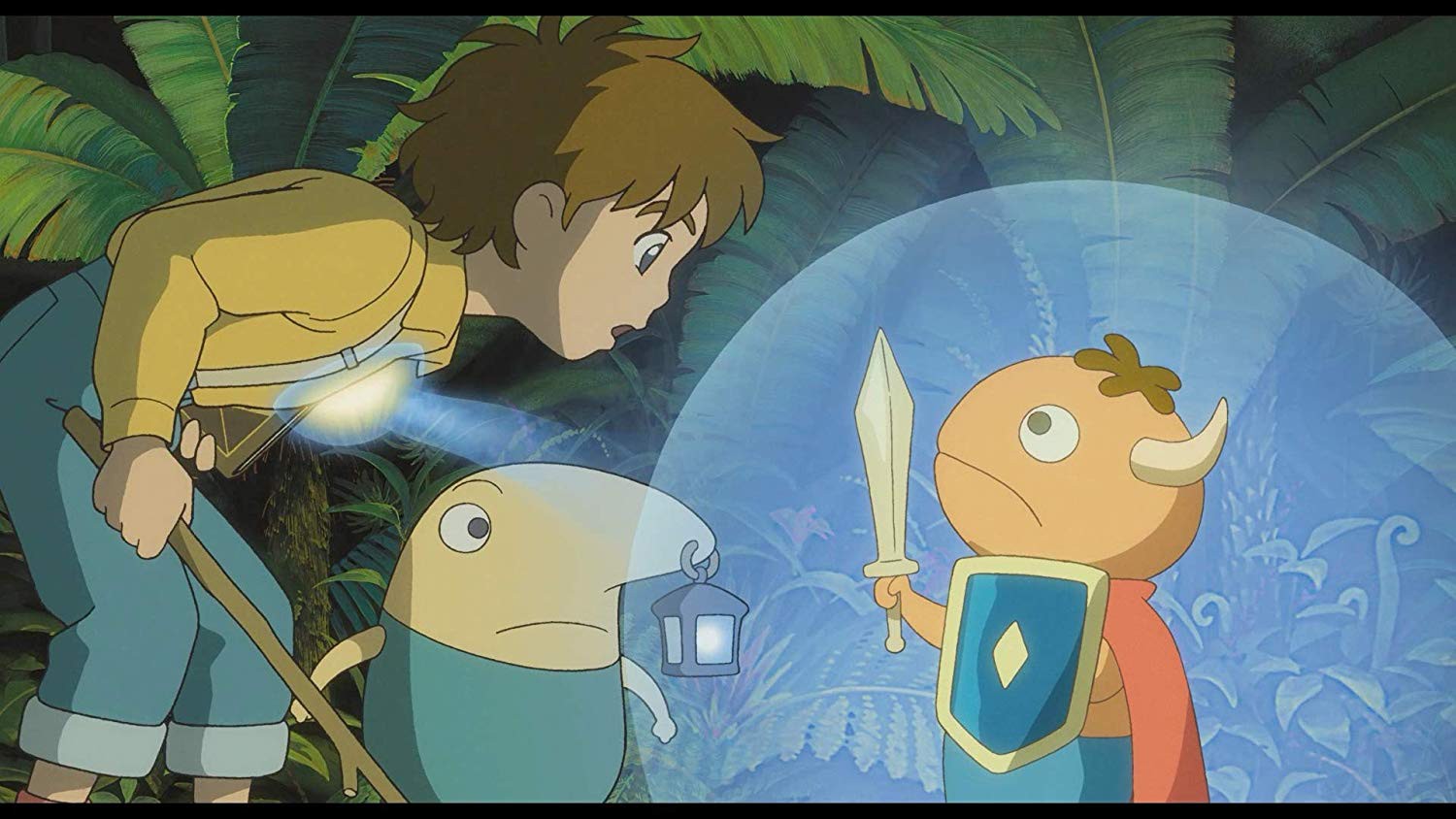 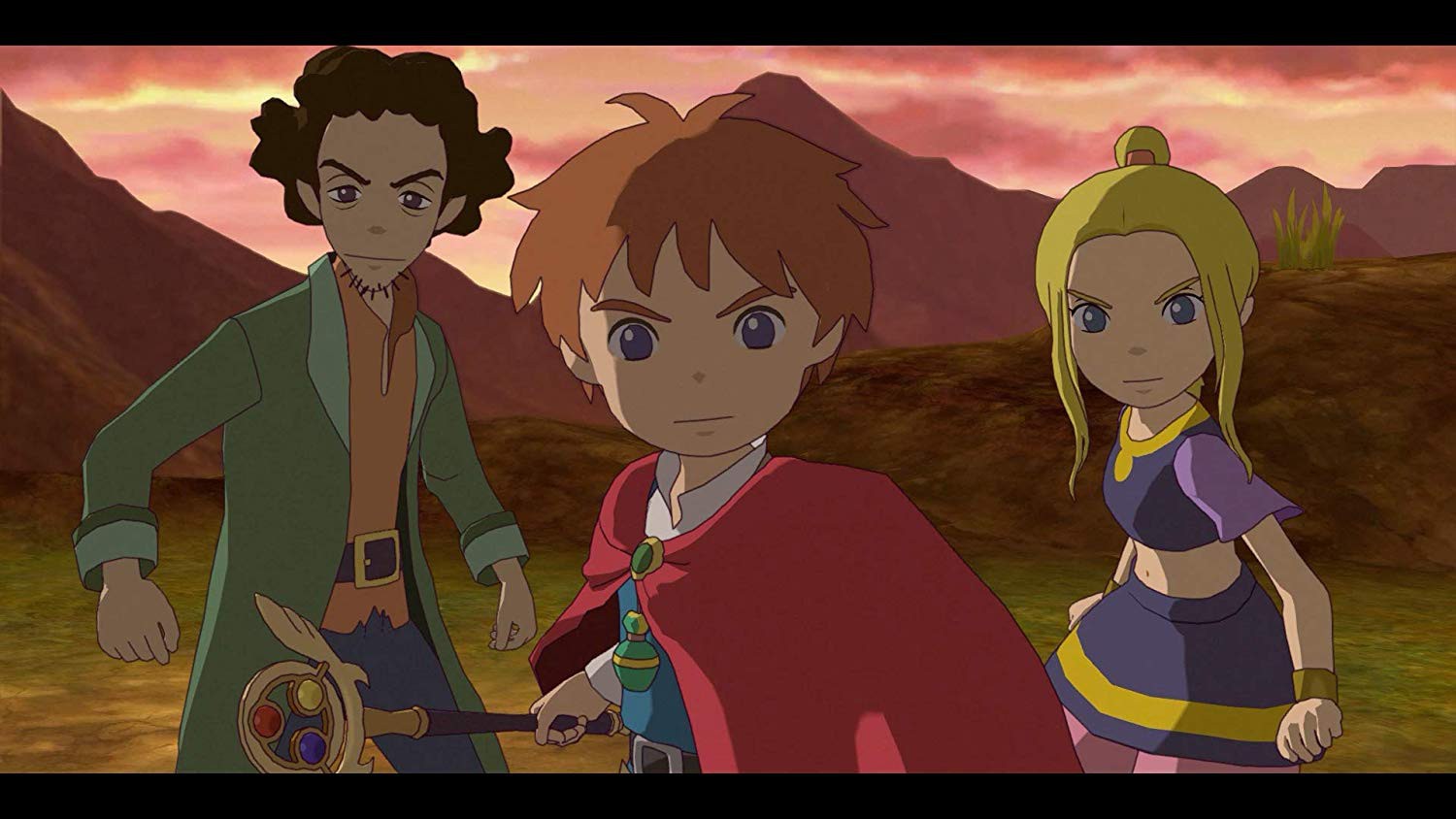 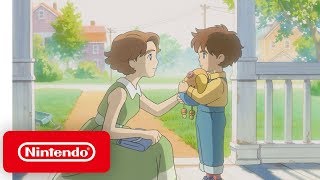 "Journey back to the other world in Ni no Kuni: Wrath of the White Witch Remastered. LEVEL-5’s classic tale returns better than ever, with improved graphics and performance, on PS4 and PC. Join Oliver as he embarks on an adventure through a world inhabited by new friends and ferocious foes alike in the hopes of bringing back his mother after a tragic incident. With a copy of the Wizard’s Companion in his hand and his trusty friend Drippy by his side, he will travel across this rich fantasy world to tame familiars, take on enemies, and overcome the countless challenges that stand between him and his mother’s salvation.

This charming tale unfolds through the use of animation storyboarded and created by the legendary Studio Ghibli and music composed by the renowned Joe Hisaishi. Ni no Kuni: Wrath of the White Witch combines beautiful animated visuals, masterful storytelling, and a sweeping score to create an epic role-playing adventure like no other.

• REMASTERED VISUALS - Improved graphics and performance on PS4 and PC
• ALL-STAR PRODUCTION - LEVEL-5’s mastery of the RPG genre is combined with Studio Ghibli’s world-class animation and music composed by the renowned Joe Hisaishi
• CAPTIVATING STORY - A charming yet tragic tale unfolds through the use of animation storyboarded and created by Studio Ghibli with English and Japanese voice-overs
• ROLE-PLAYING MASTERY - A rich mixture of familiar RPG elements, expertly crafted and designed, and featuring dozens of locations to explore, hundreds of creatures to battle, and a wealth of quests and secrets to uncover
• DYNAMIC COMBAT - Switch freely between characters and familiars in an exciting battle system that combines real-time and turn-based tactical elements"