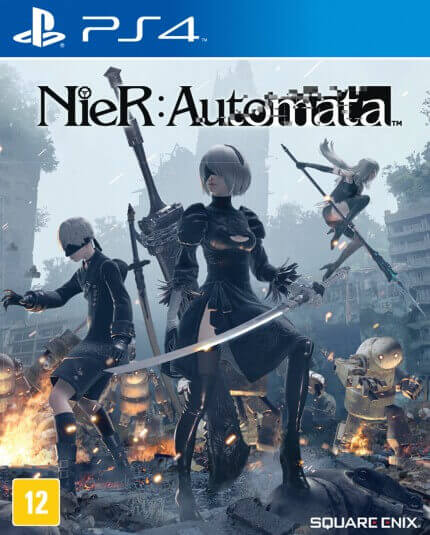 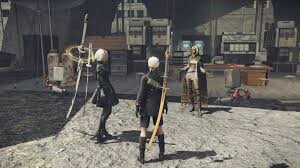 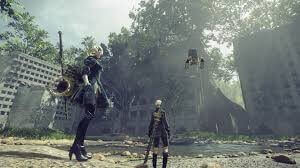 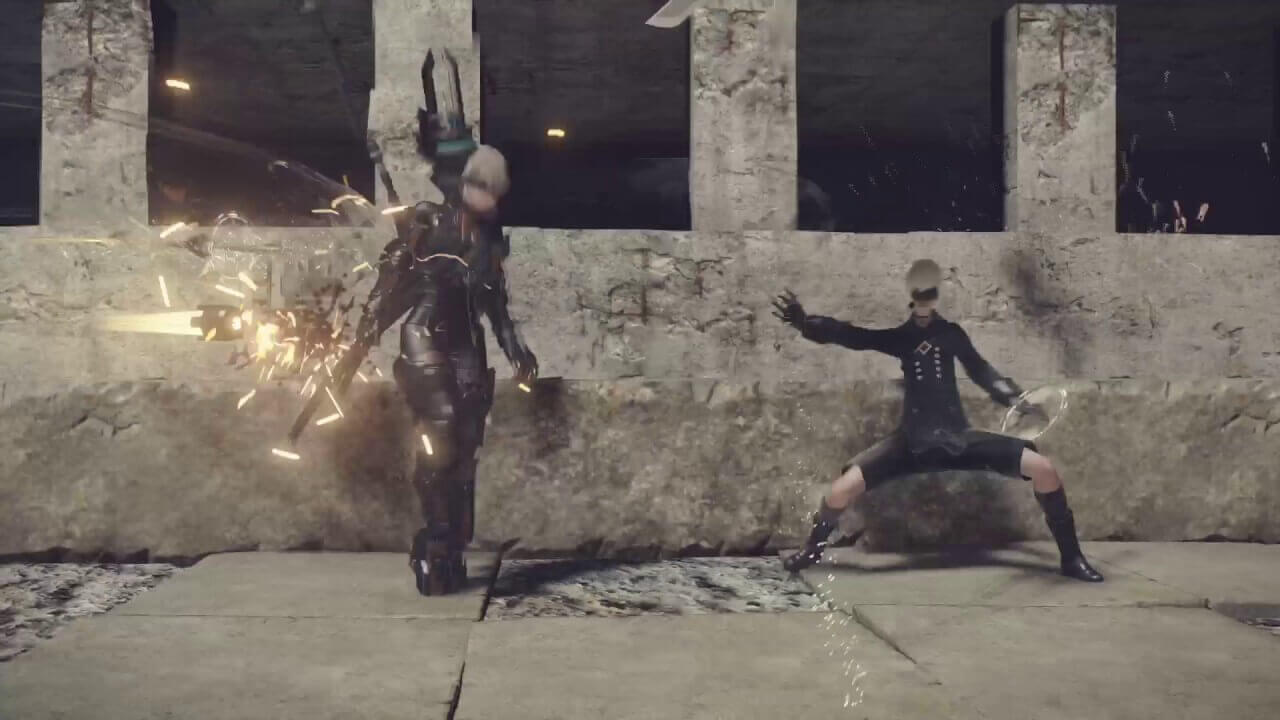 Invaders from another world attack without warning, unleashing a new type of threat: weapons known as “machine lifeforms.” In the face of this insurmountable threat, mankind is driven from Earth and takes refuge on the Moon.

The Council of Humanity organizes a resistance of android soldiers in an effort to take back their planet. To break the deadlock, the Resistance deploys a new unit of android infantry: YoRHa.

In the forsaken wasteland below, the war between the machines and the androids rages on. A war that is soon to unveil the long-forgotten truth of this world...