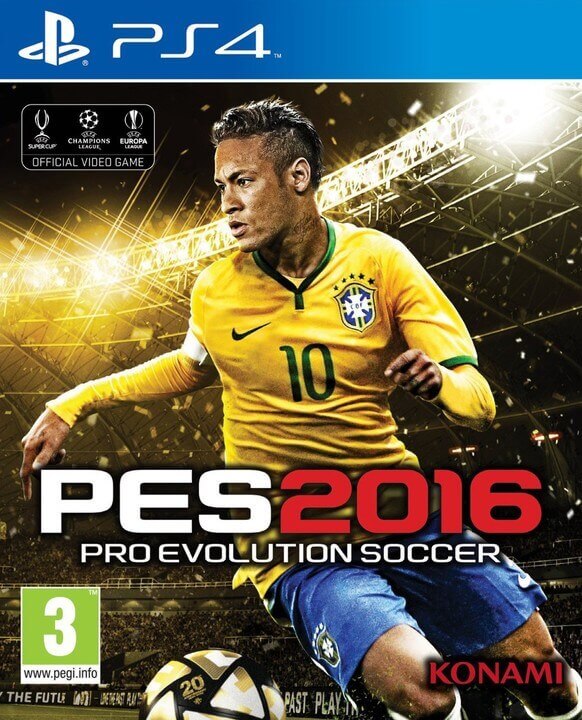 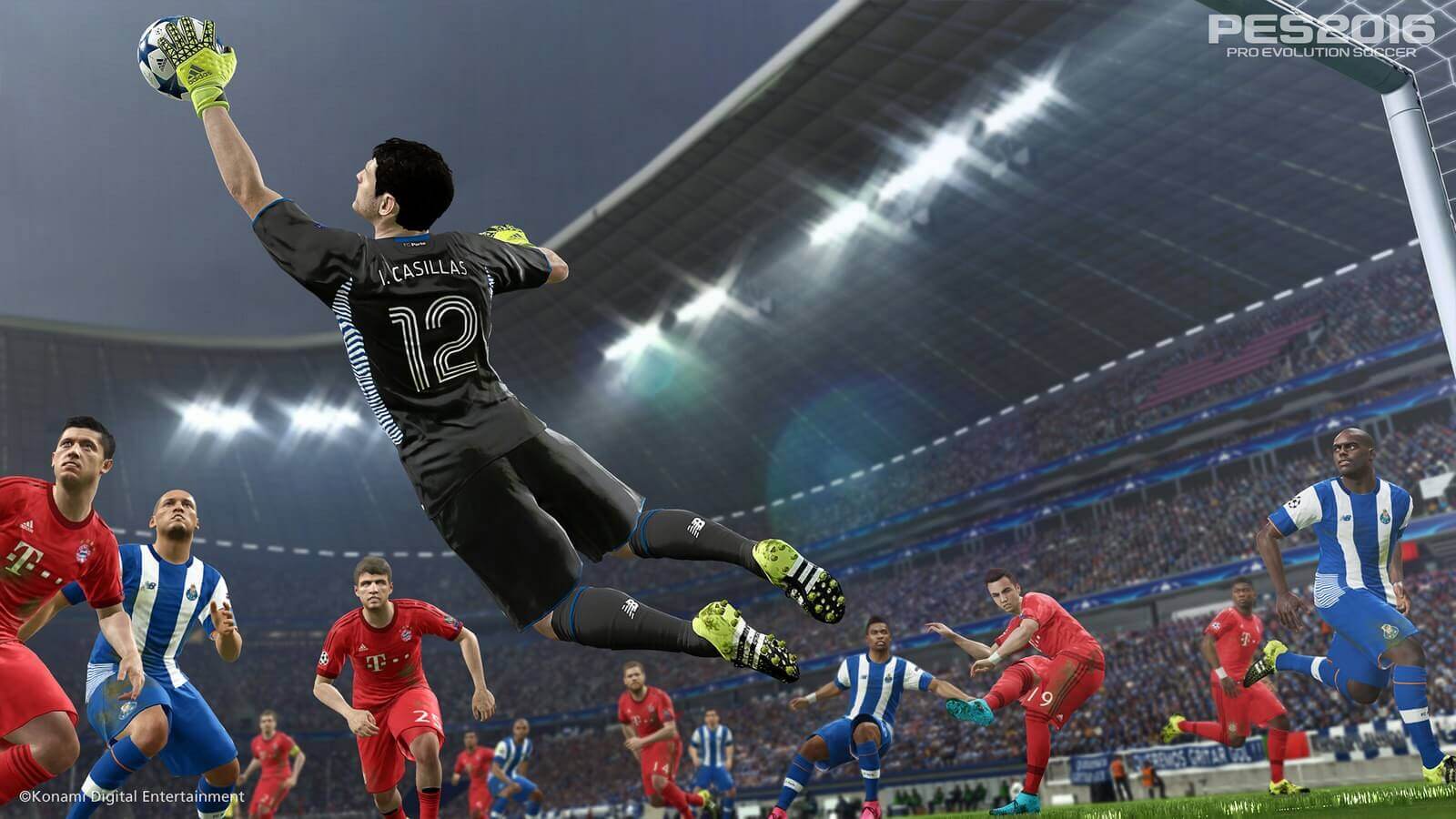 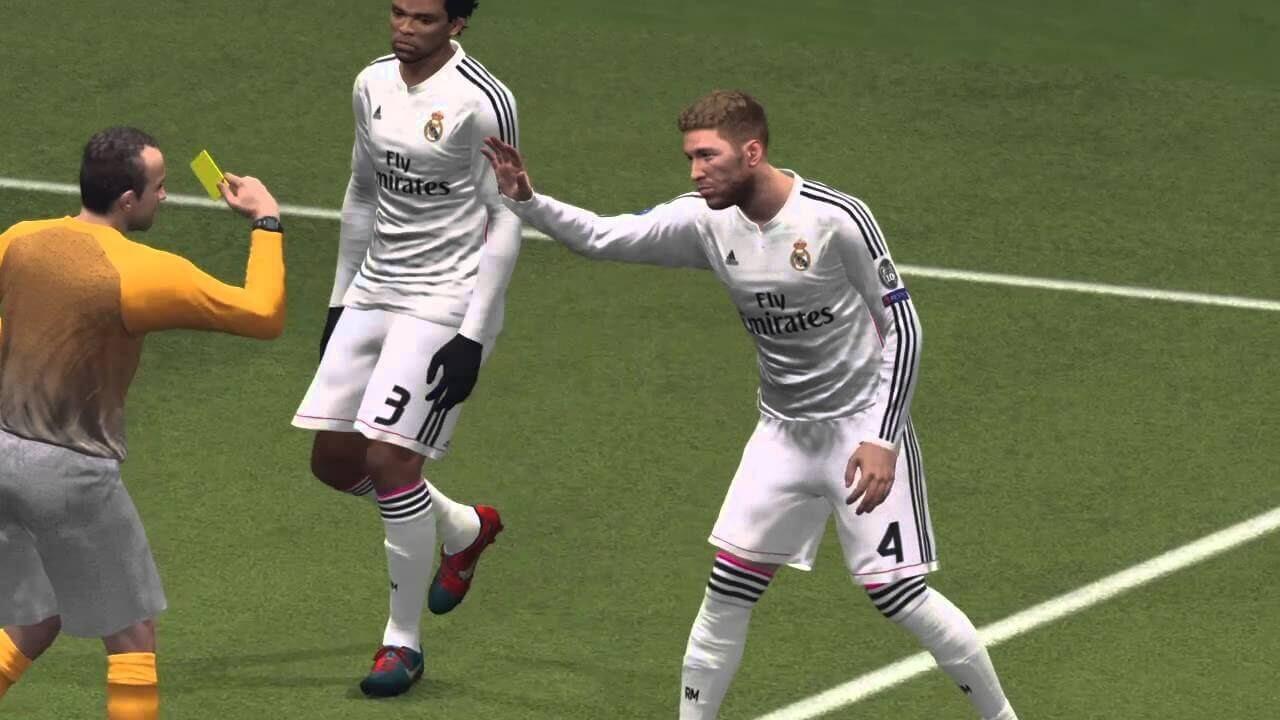 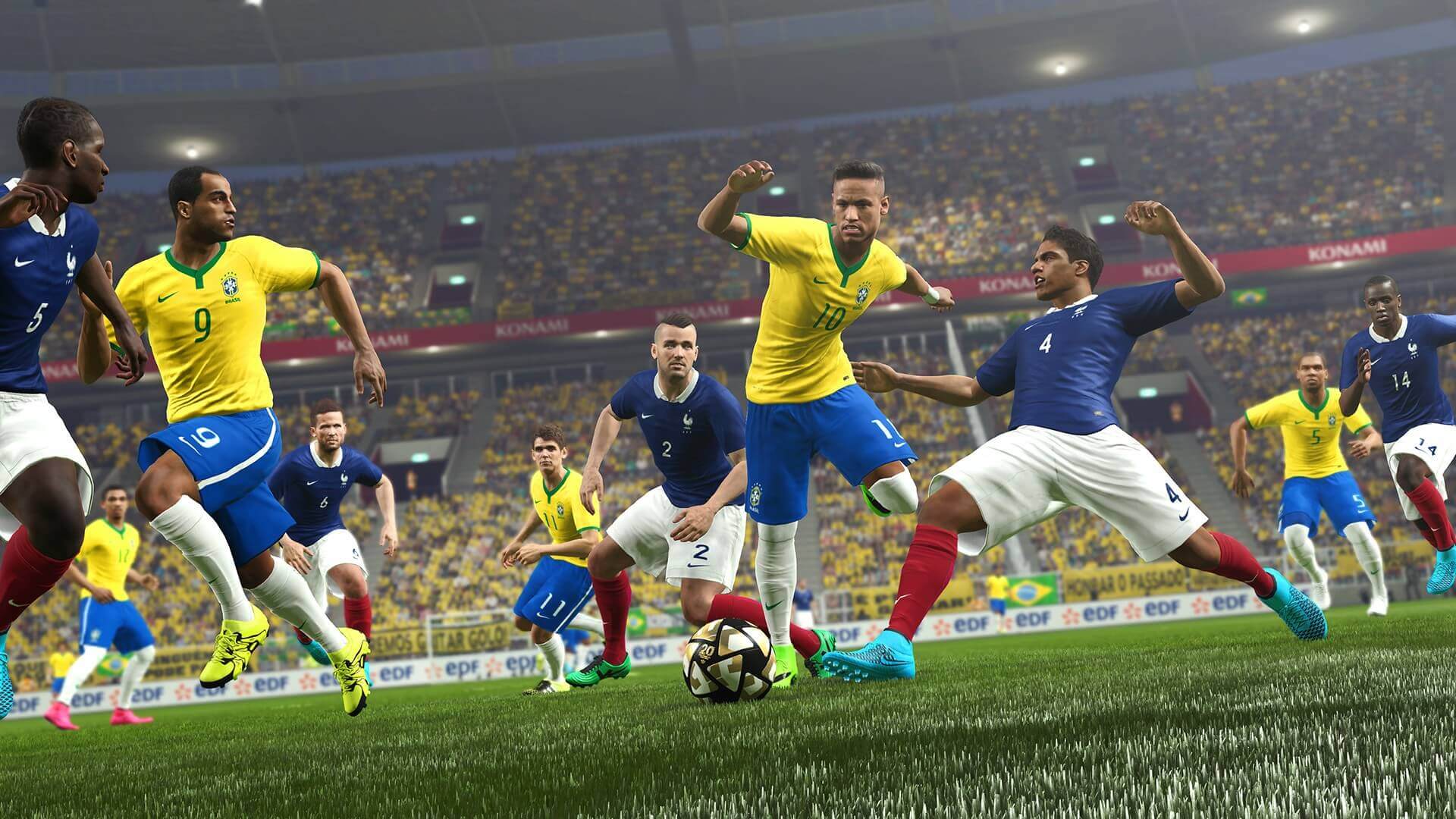 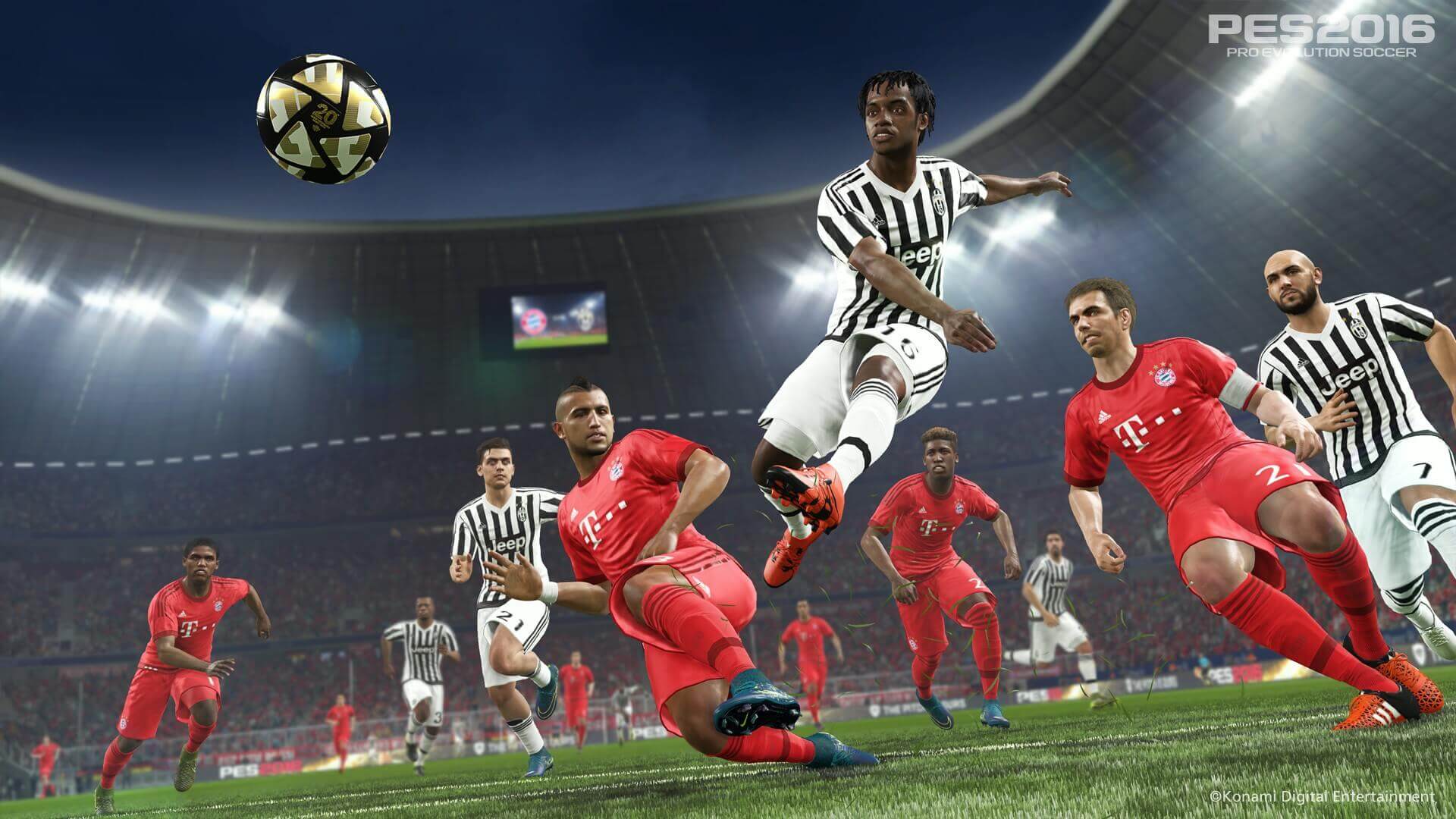 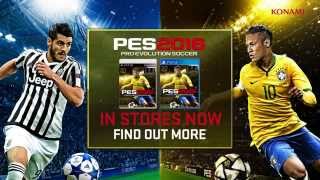 PES 2016 comes with a whole host of new and improved features that is set to raise the bar once again in a bid to retain its title of ‘Best Sports Game’: