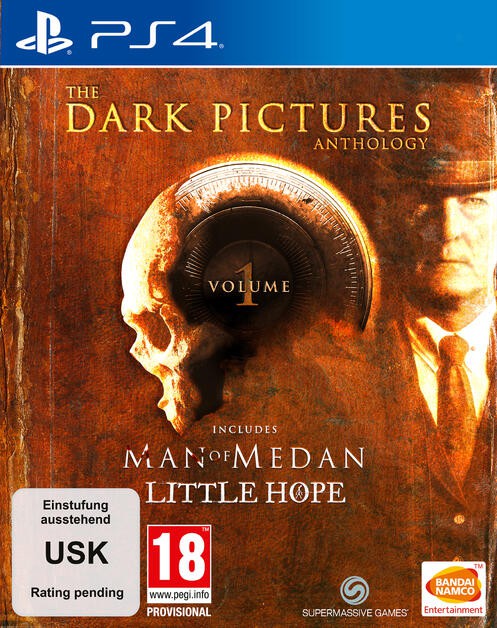 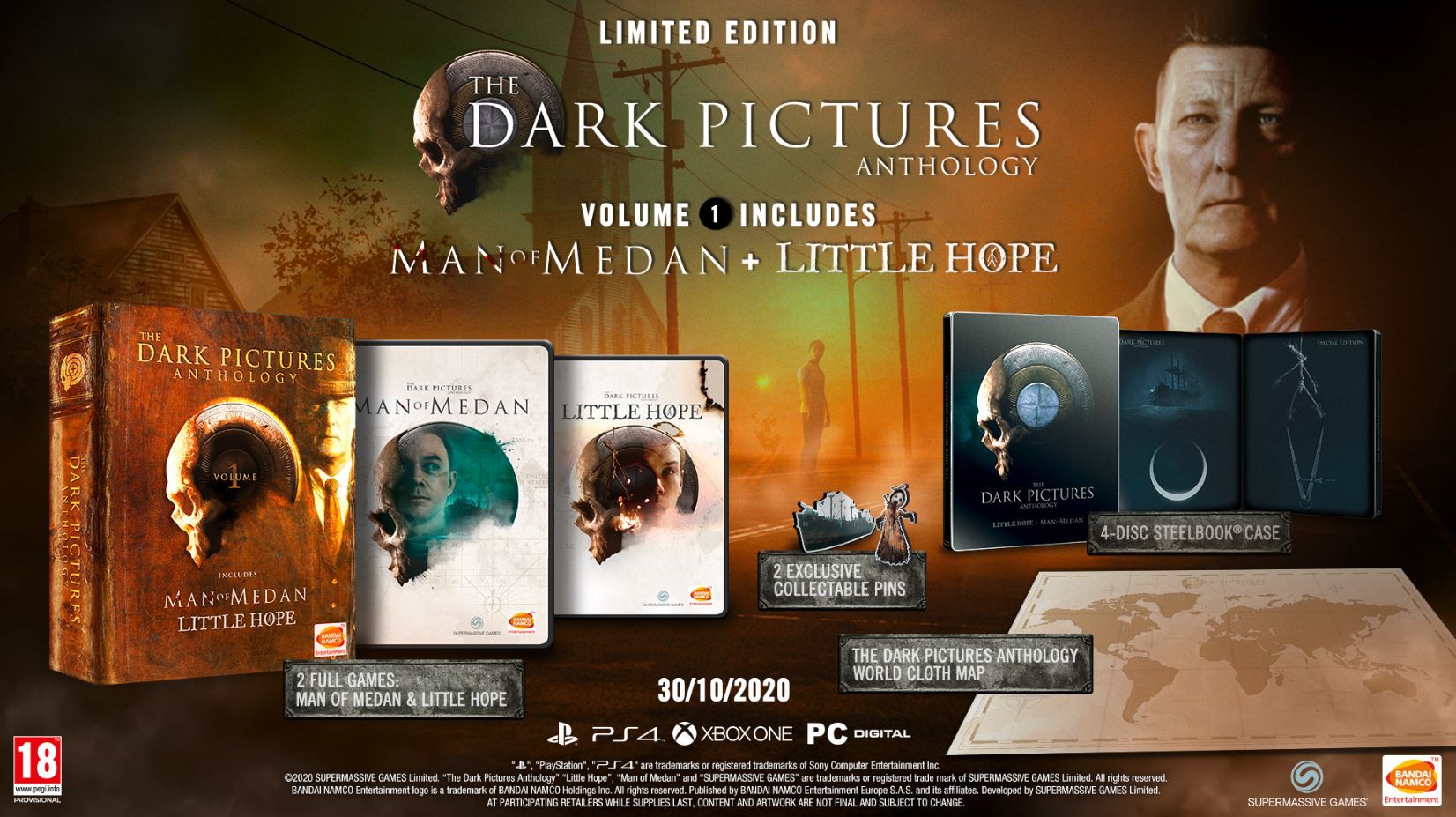 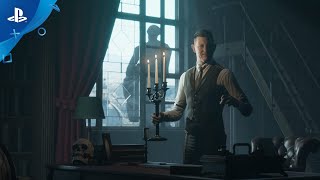 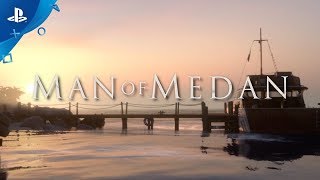 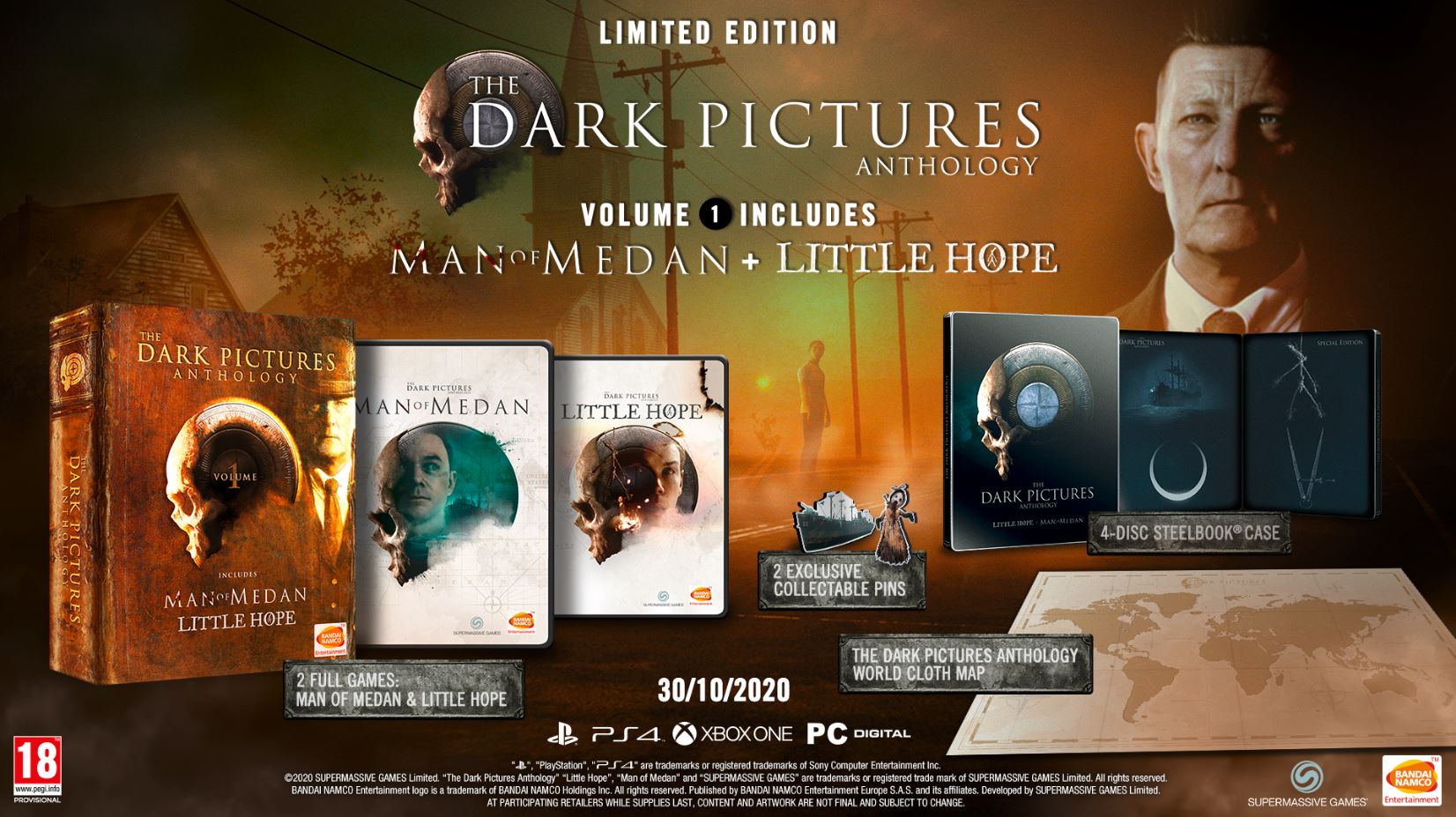 Man of Medan: From the developers of Until Dawn, Supermassive Games, enter the world of The Dark Pictures – a series of standalone cinematic horror games. Players will be challenged to uncover each story with the knowledge that all their choices have consequences and all playable character can live, any and all can die…. Man of Medan is the first game in The Dark Pictures Anthology, bringing supernatural horror to the South Pacific. Five friends set sail on a holiday diving trip, with a rumoured WWII wreck to find. As the day unfolds, and a storm rolls in, their trip soon changes into something much more sinister. Who will live, who will die? It’s down to you. Can you save them all?

Little Hope: Trapped and isolated in the abandoned town of Little Hope, 4 college students and their professor must escape the nightmarish visions that relentlessly pursue them through an impenetrable fog. As they journey through the town looking for a means of escape, they must understand the meaning of these events, the root of the evil, and how it is directly connected to them!

The Dark Pictures is a series of intense, standalone, branching cinematic horror games - combine atmospheric environments with powerful storytelling to create a terrifying new gaming experience, every story influenced by real-world facts, fiction and legends. Each of The Dark Pictures features two multiplayer modes: “Shared Story” – share your story and play with a friend online and “Movie Night” where you can play with up to 5 players in an offline pass-the-pad mode. Players will be challenged to explore the world and uncover each story with the knowledge that all their choices have consequences, characters can live or die – will you make it to the end with all of them!