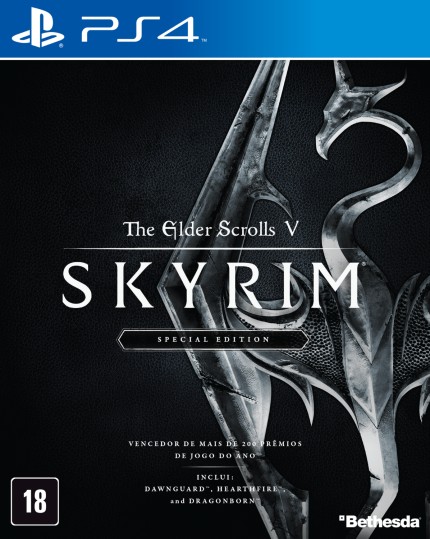 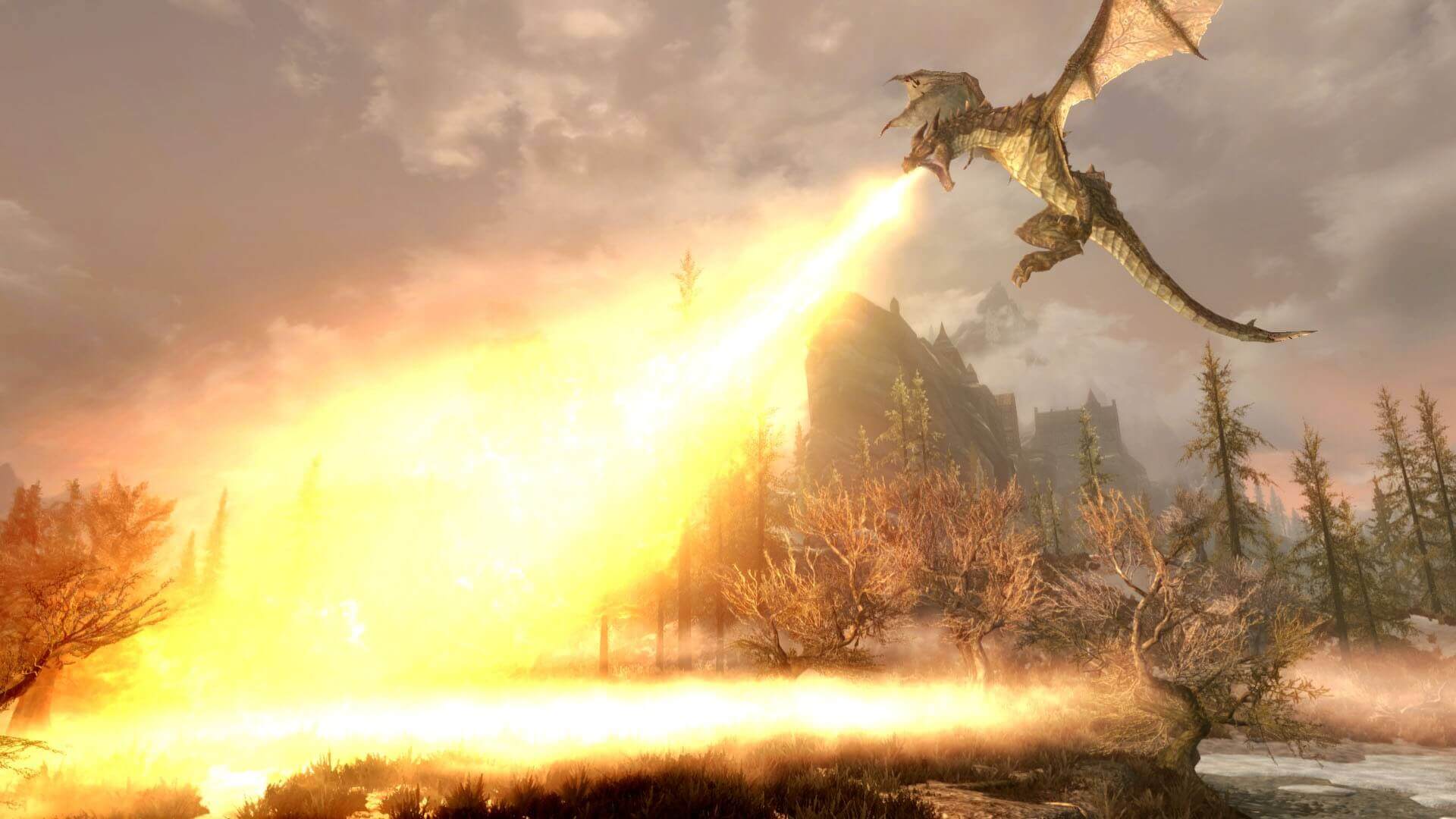 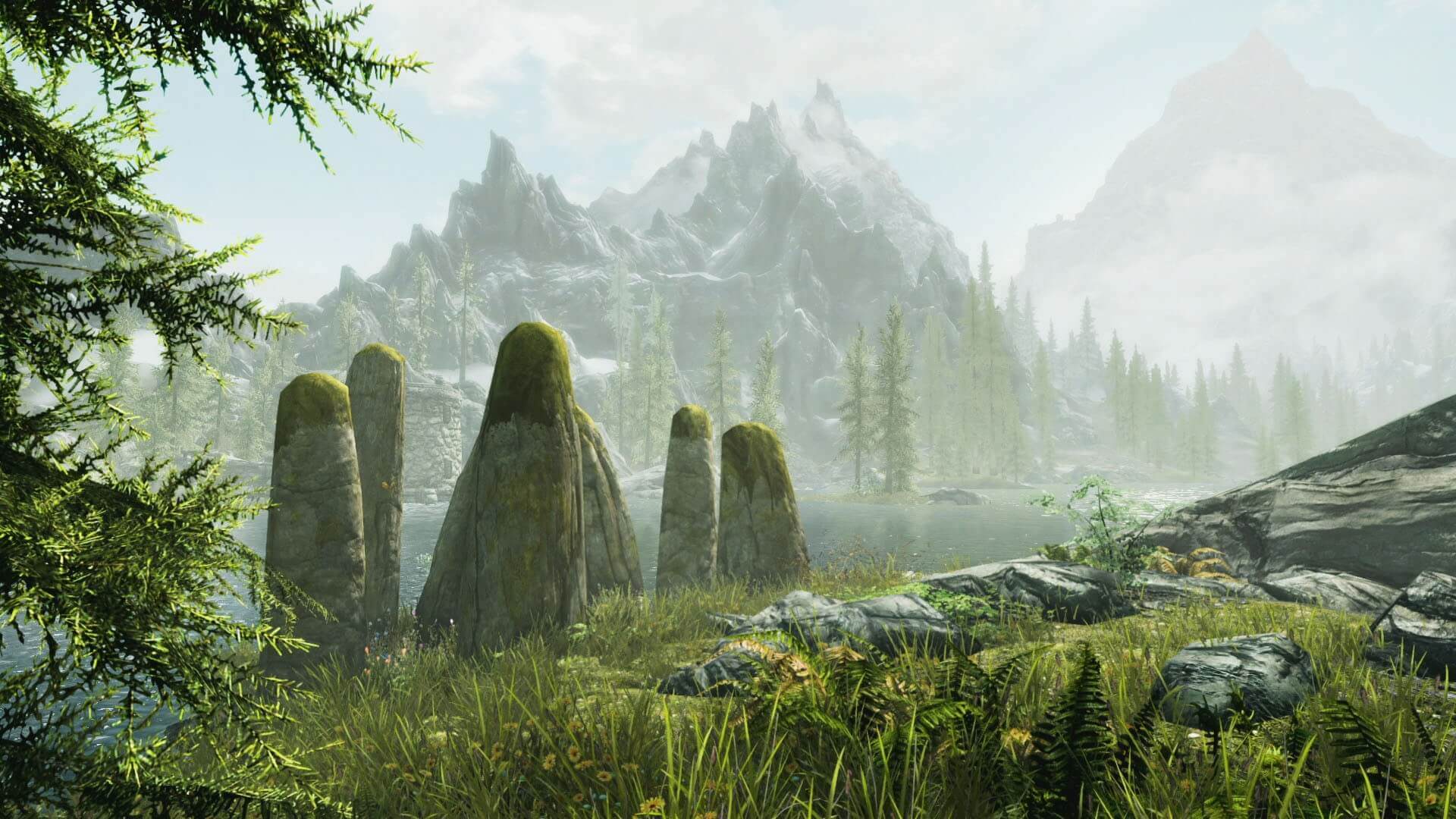 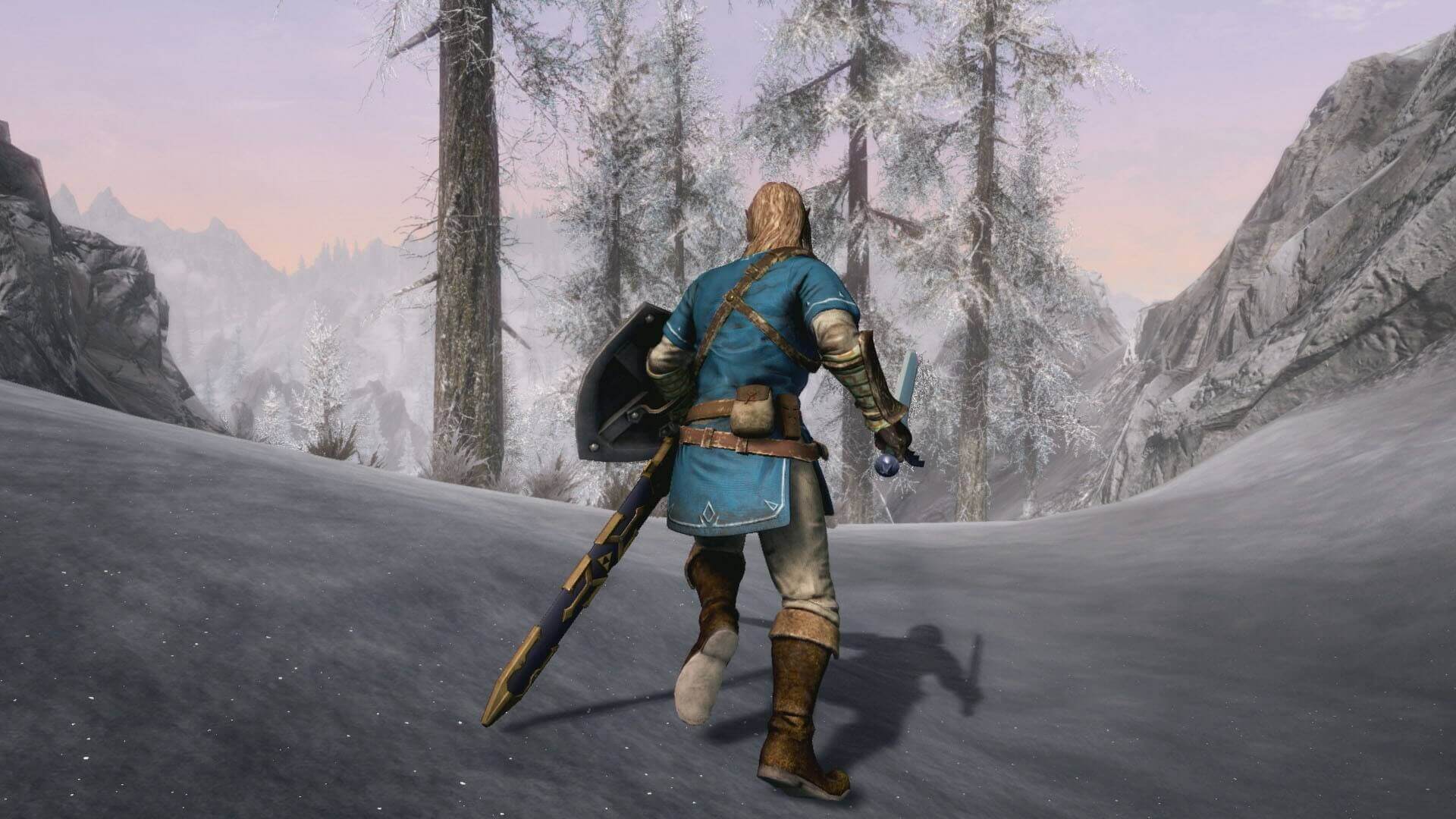 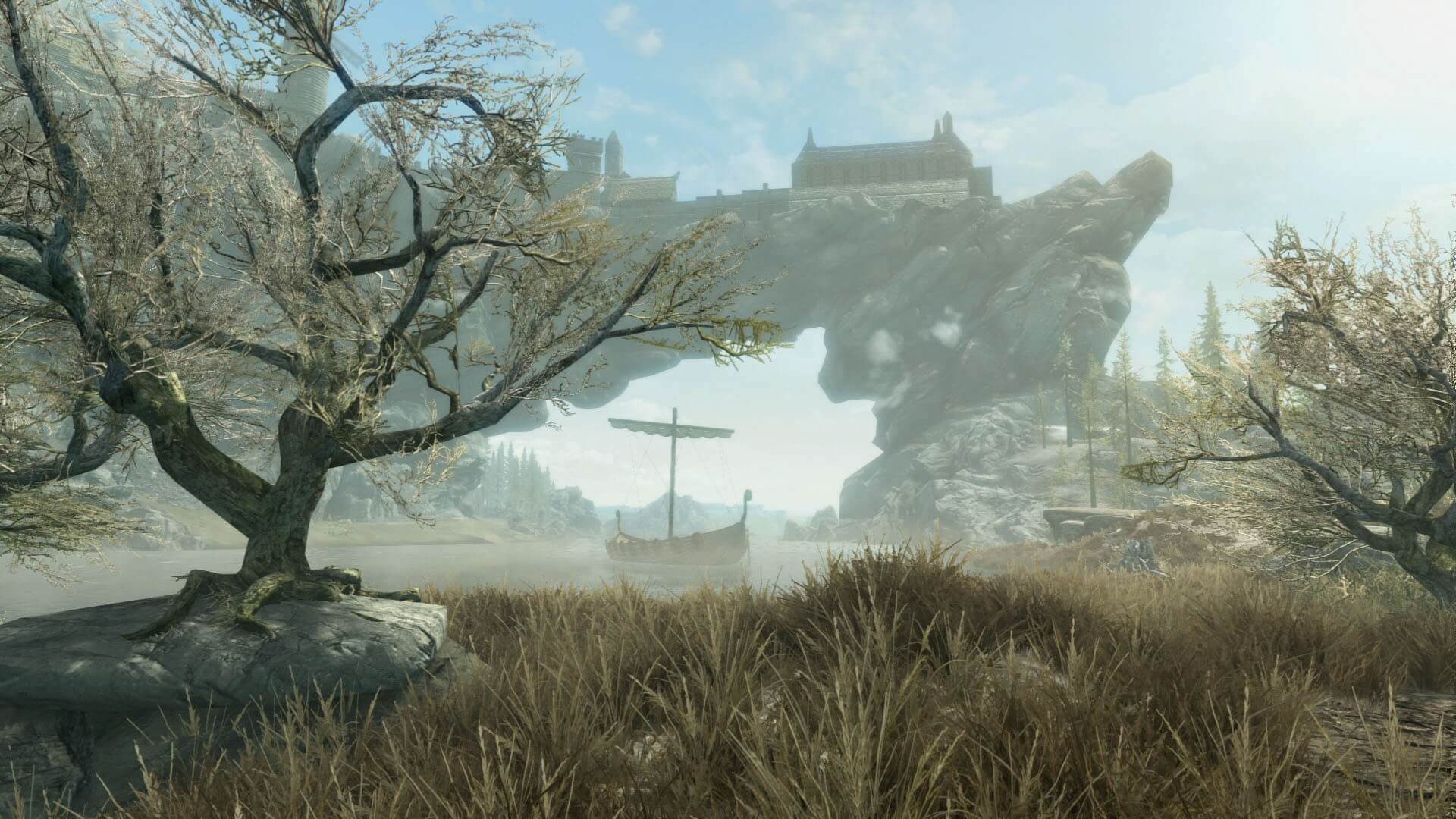 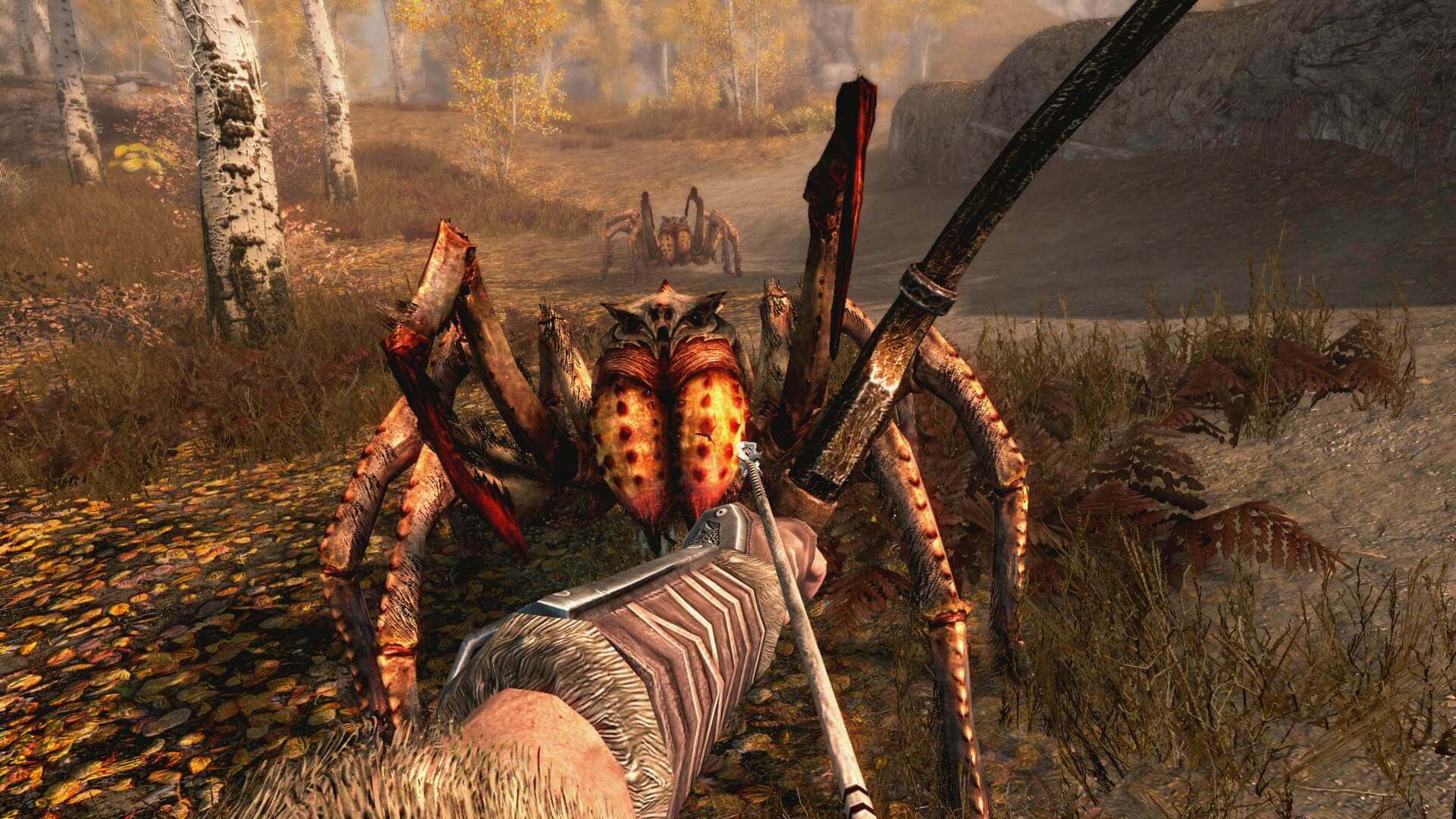 The Empire of Tamriel is on the edge. The High King of Skyrim hasbeen murdered. Alliances form as claims to the throne are made. In the midst of this conflict, a far more dangerous, ancient evil is awakened. Dragons, long lost to the passages of the Elder Scrolls, have returned to Tamriel.

Winner of more than 200 Game of the Year Awards, Skyrim Special Edition brings the epic fantasy to life in stunning detail. The Special Edition includes the critically acclaimed game and add-ons with all-new features like remastered art and effects, volumetric god rays, dynamic depth of field, screen-space reflections, and more

Skyrim Special Edition also brings the full power of PC mods to consoles. New quests, environments, characters, dialogue, armor, weapons and more – with Mods, there are no limits to what you can experience.

Players have the option to develop their character. At the beginning of the game, players create their character by selecting one of several races, including humans, orcs, elvesa nd anthropomorphic cat or lizard-like creatures, and then customizing their character's appearance

All new graphics and gameplay engine

You are what you play

Choose from hundreds of weapons, spells, and abilities. The new character system allows you to play any way you want and define yourself through your actions.