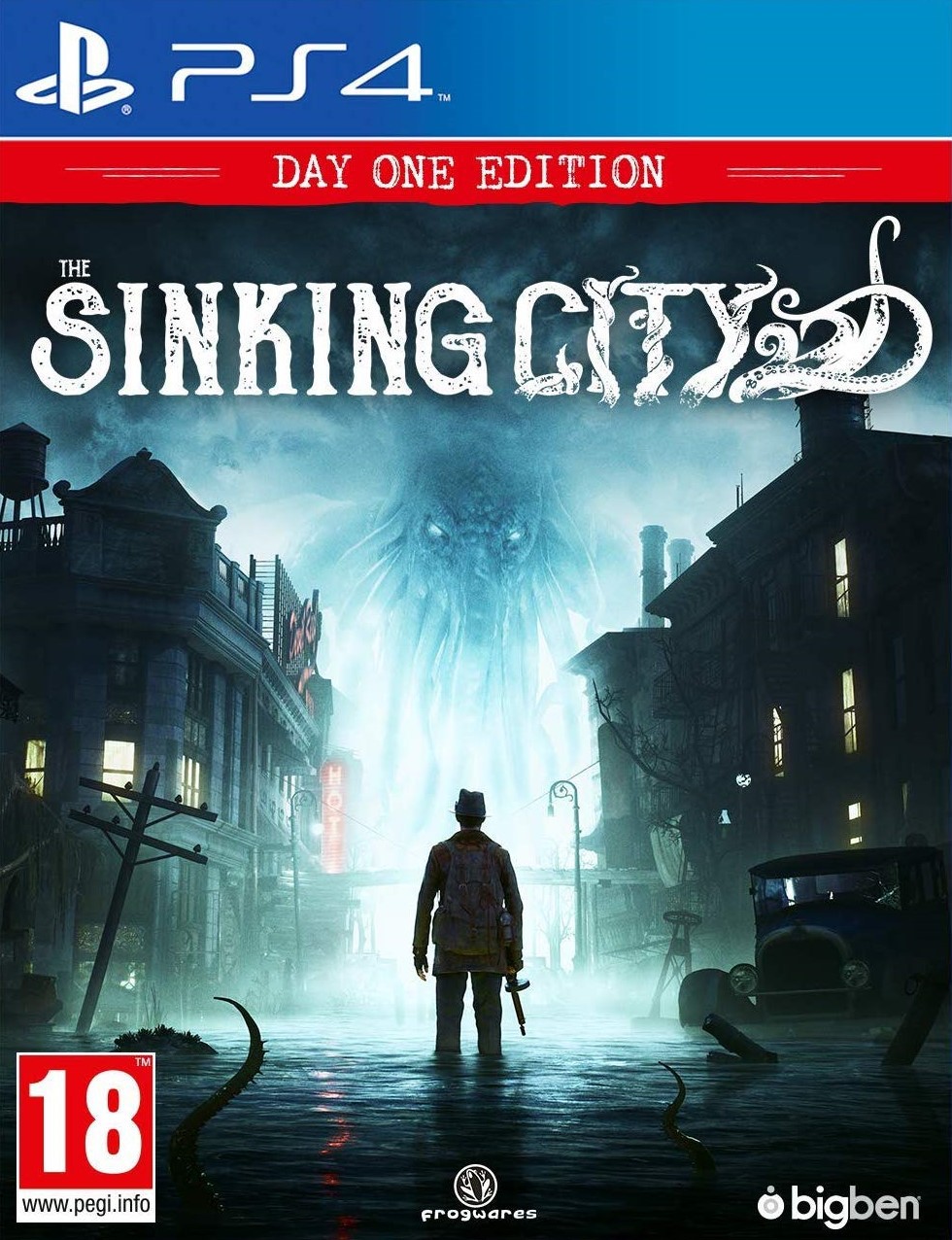 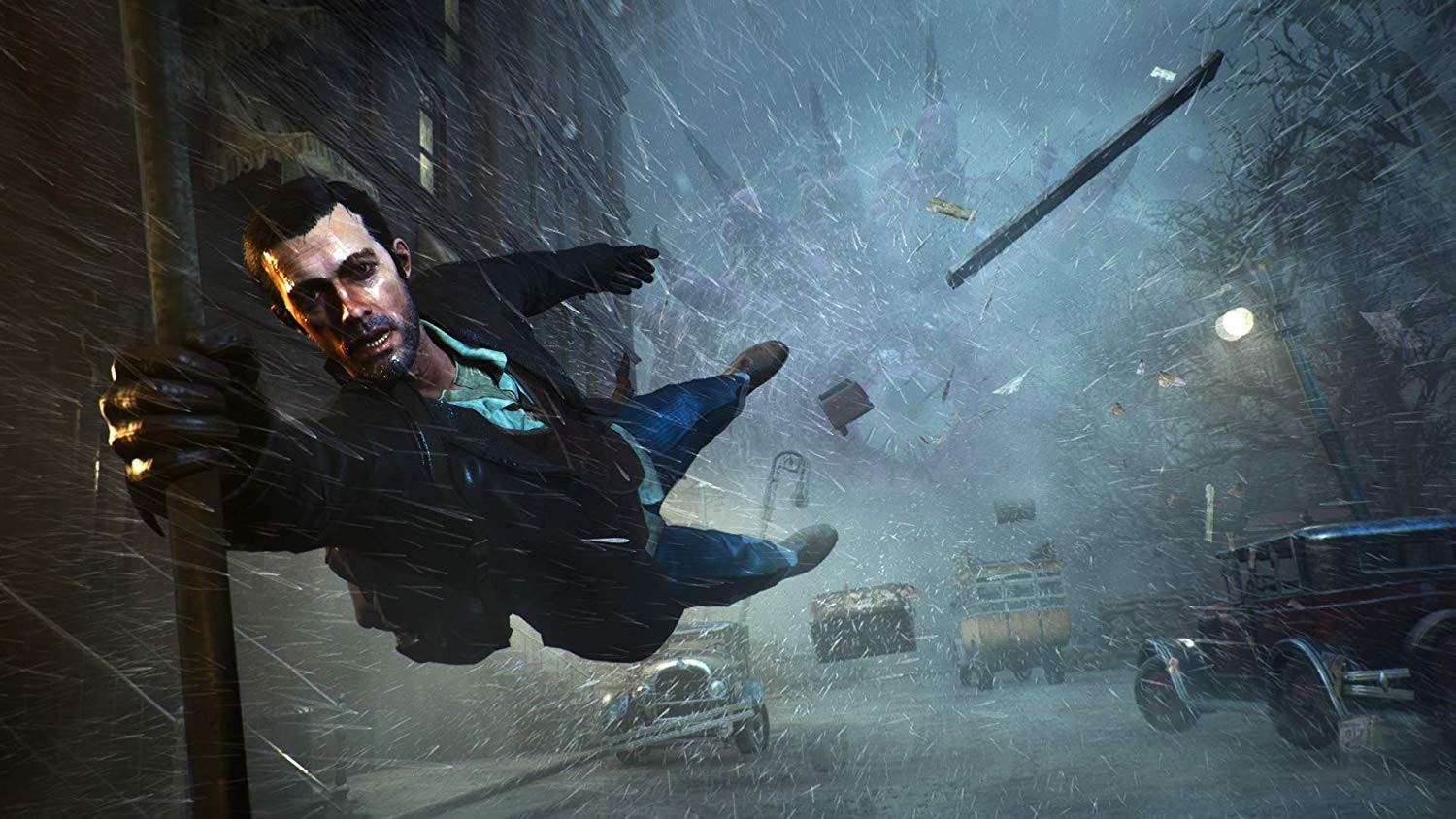 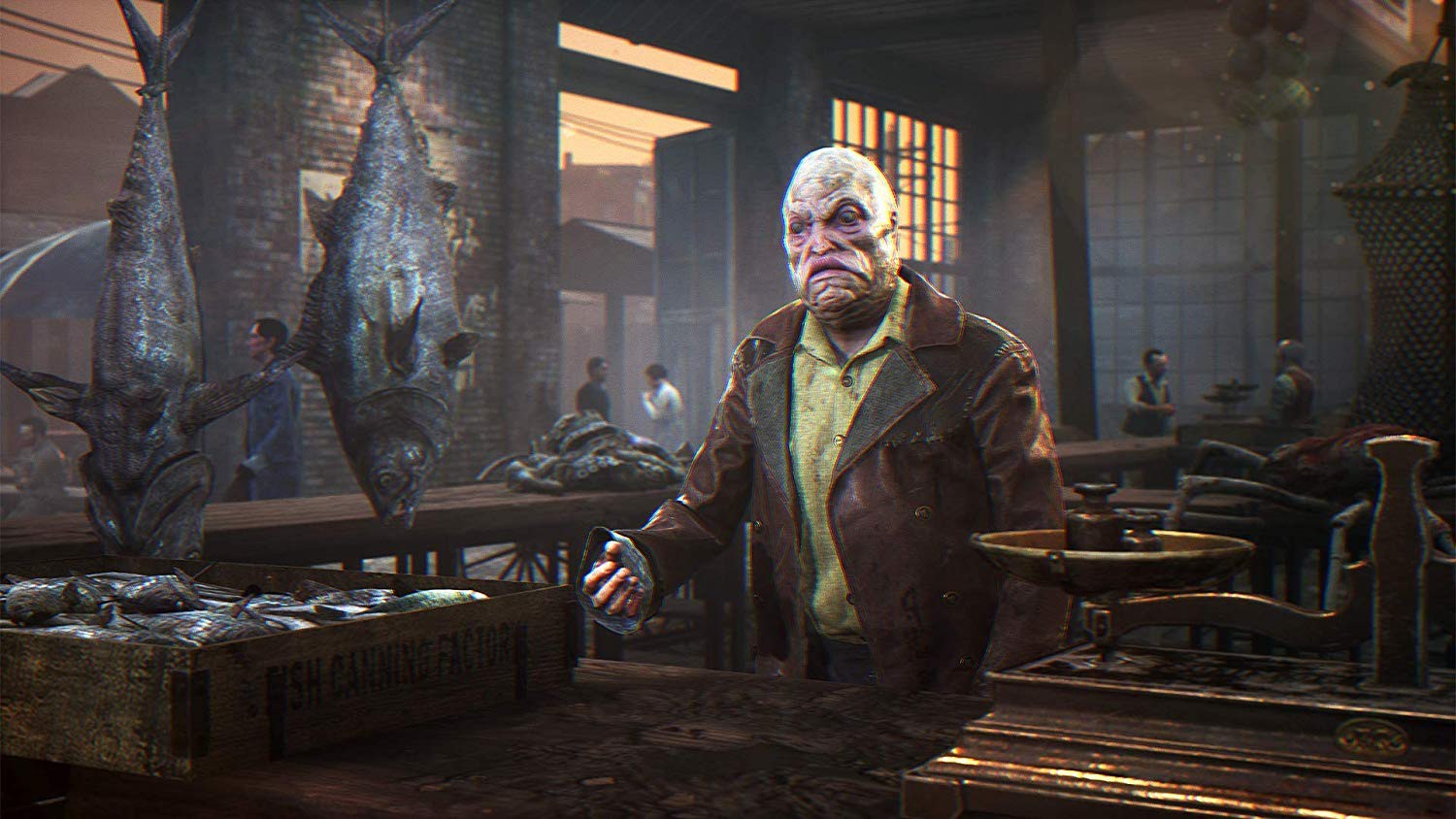 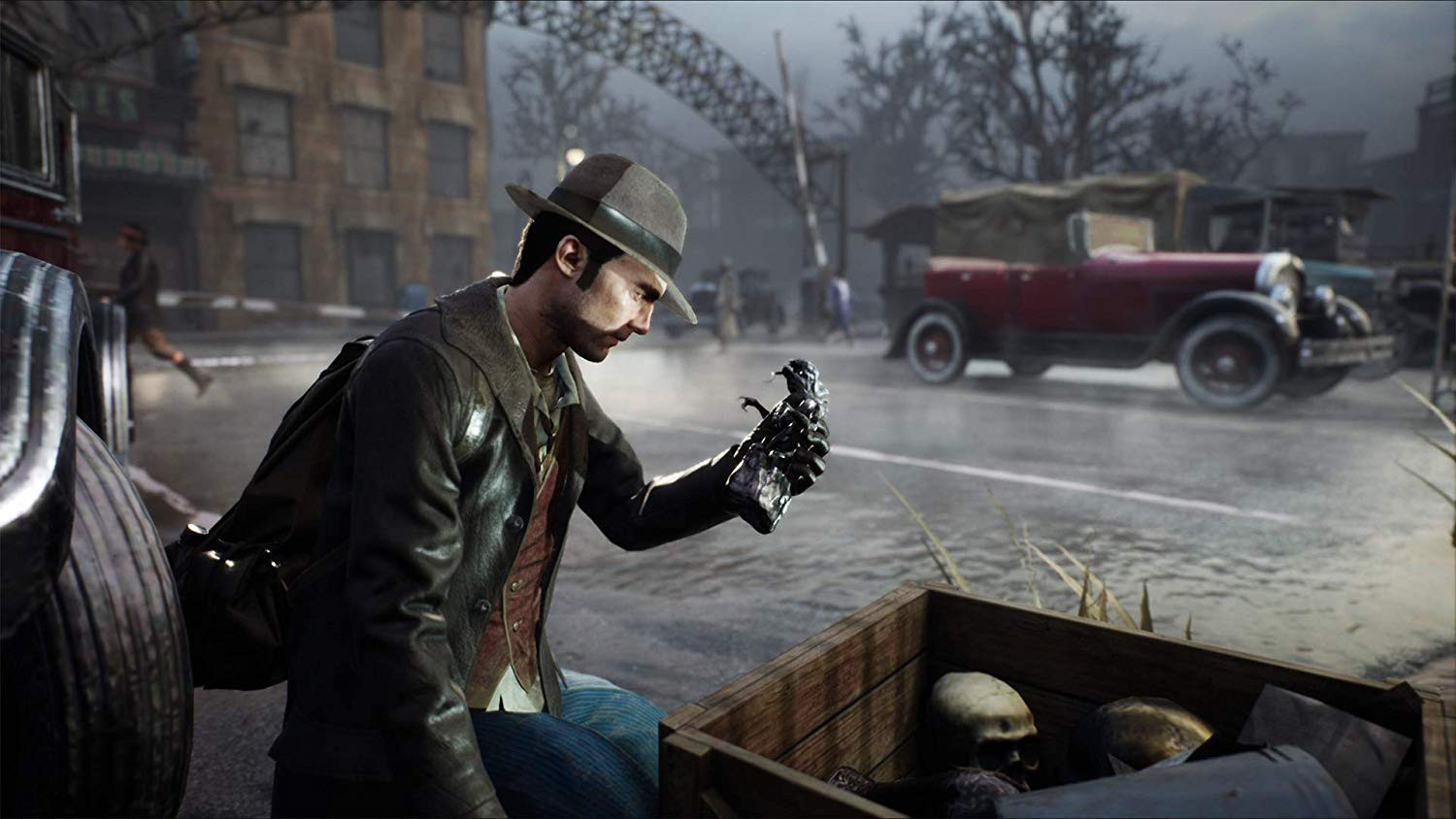 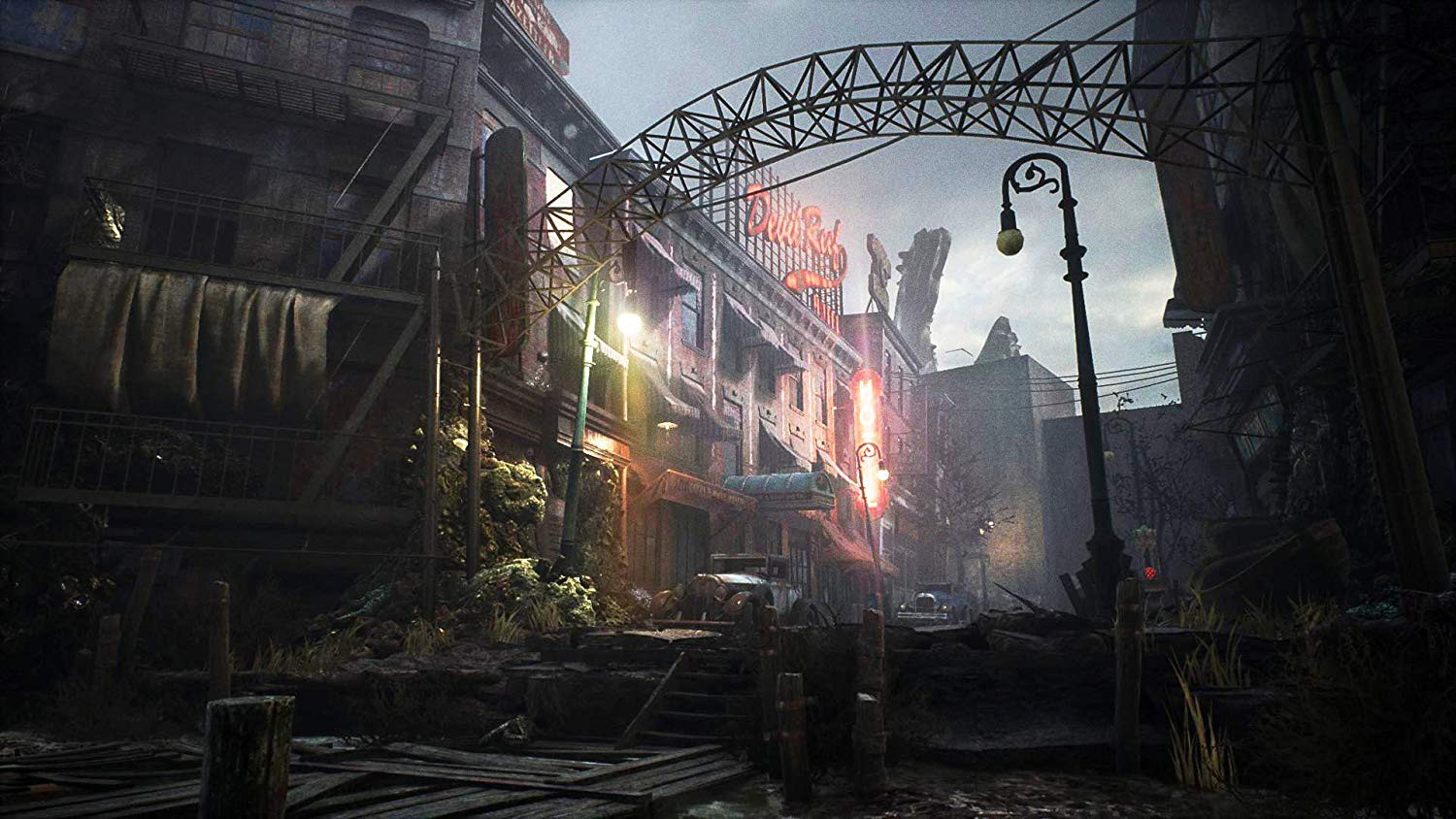 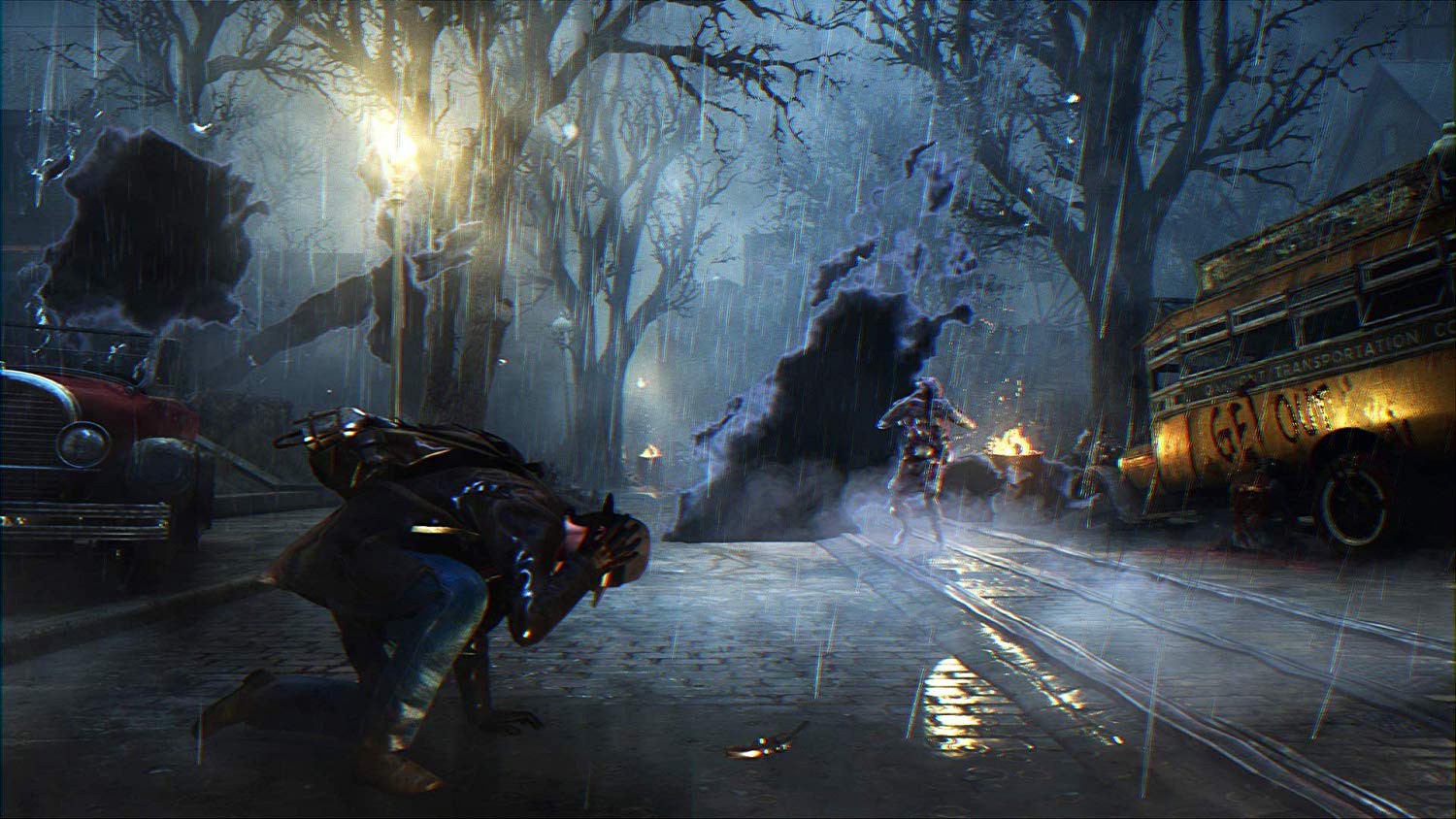 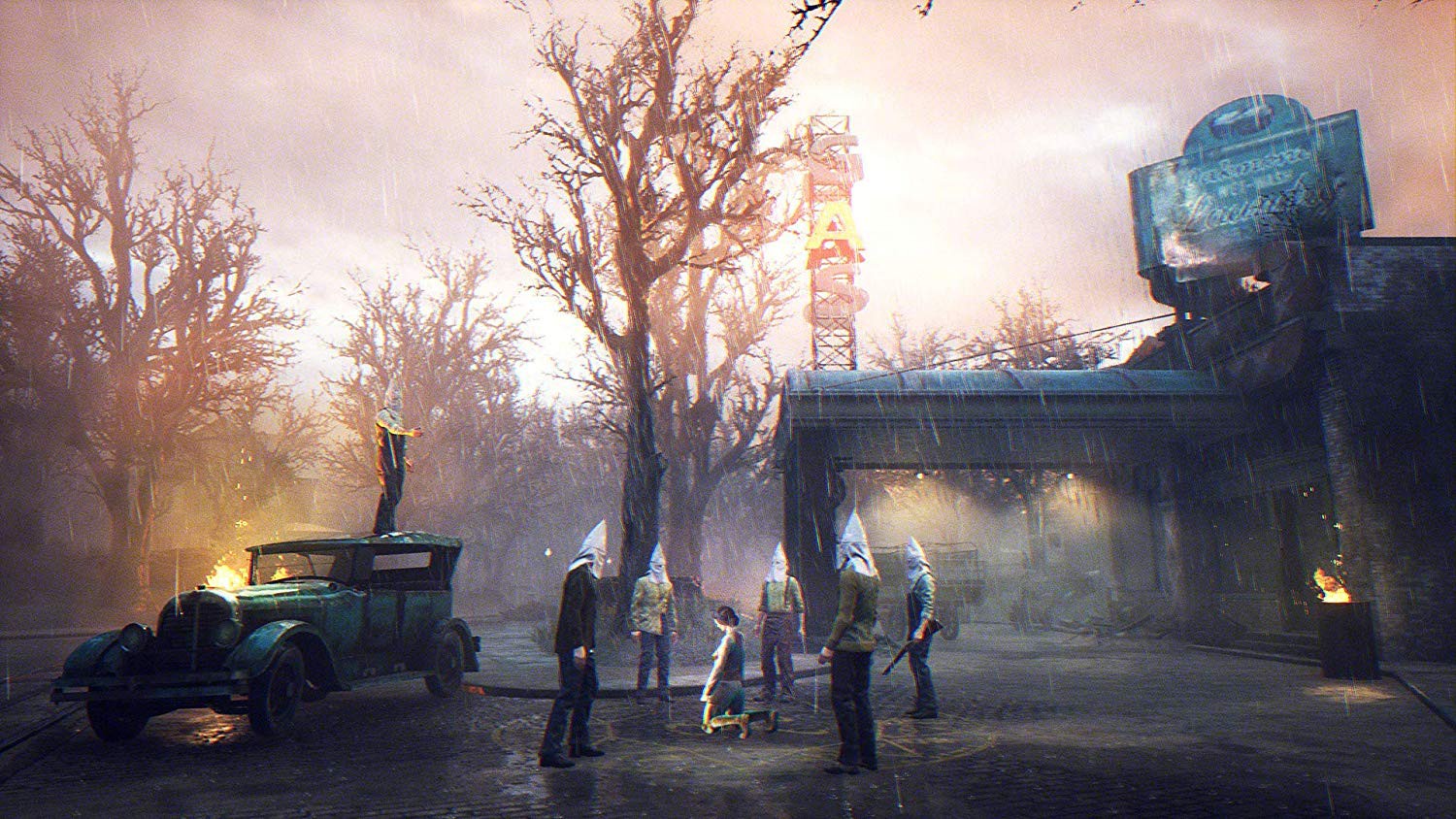 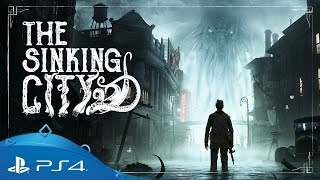 Open World is poor, and as a shooter the game is weak, but atmosphere and story are good.