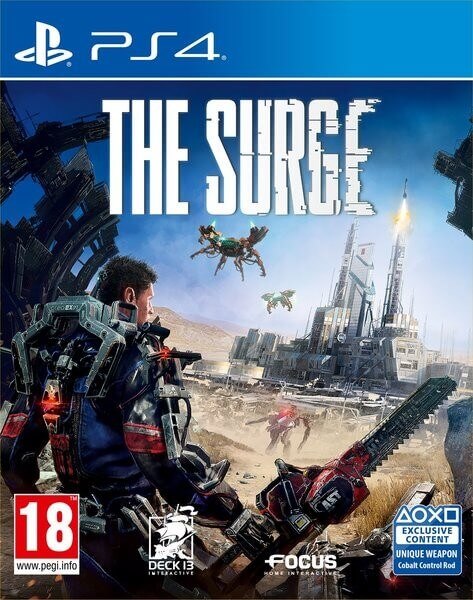 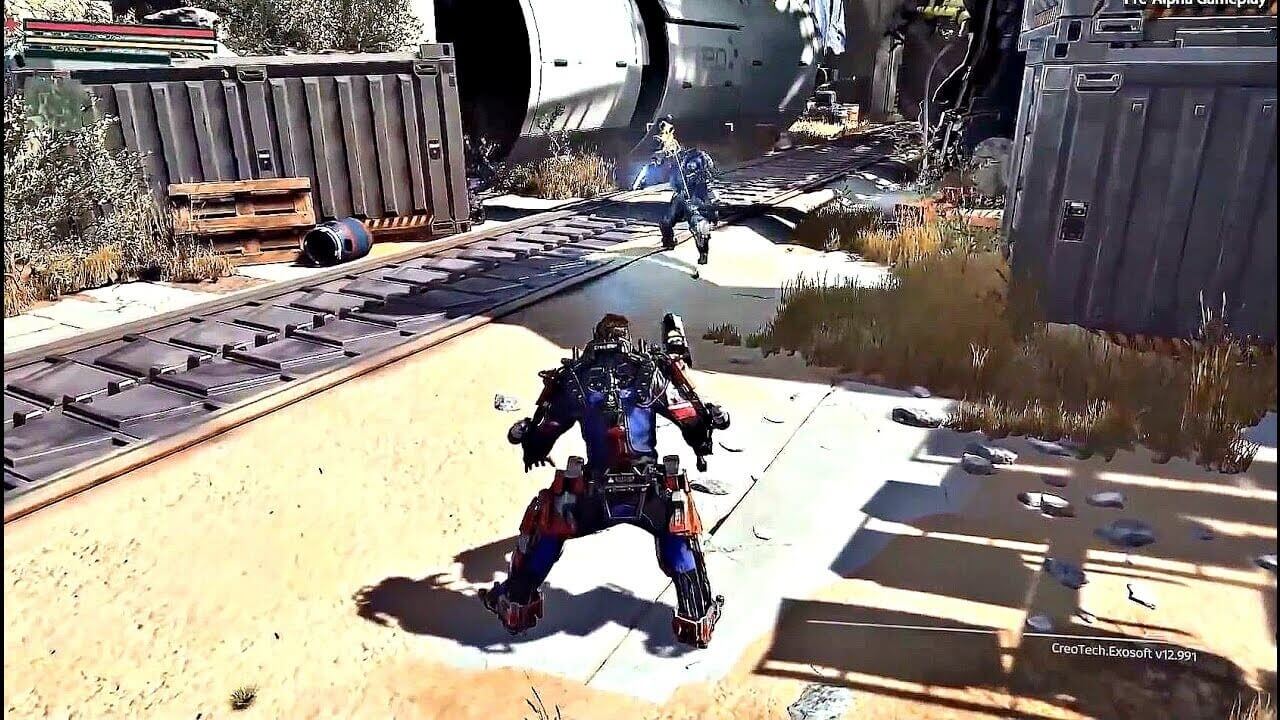 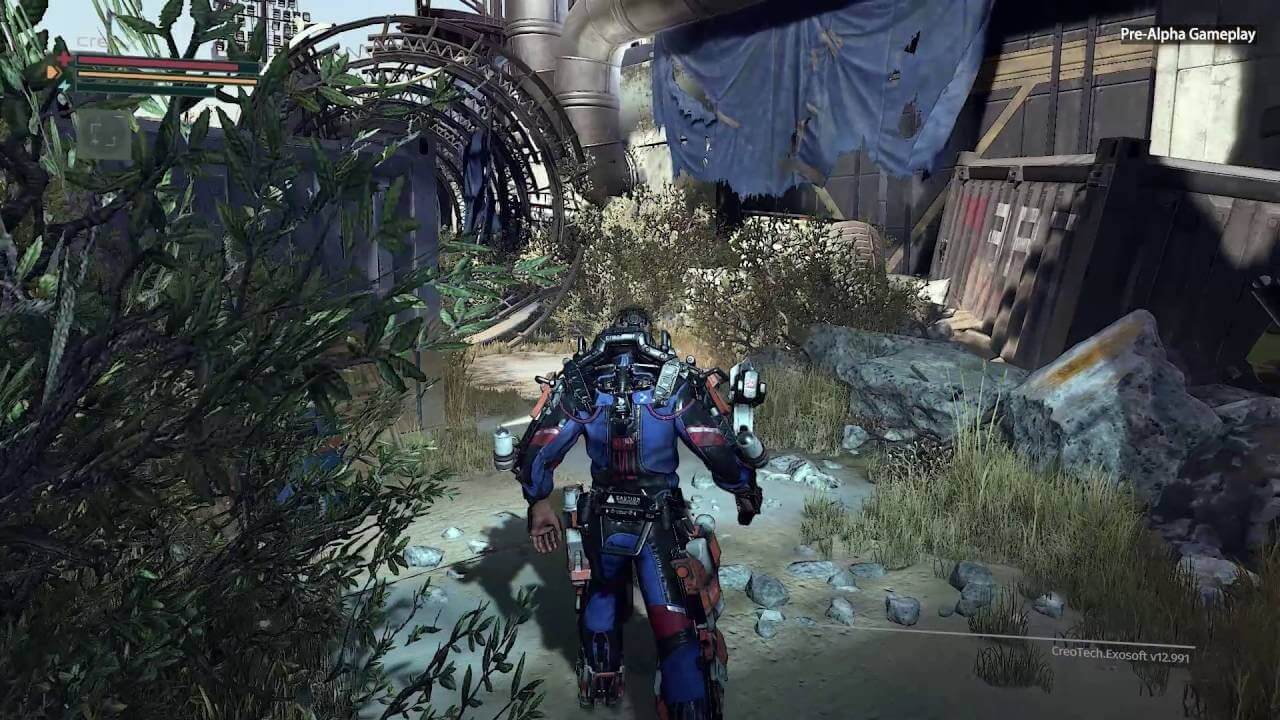 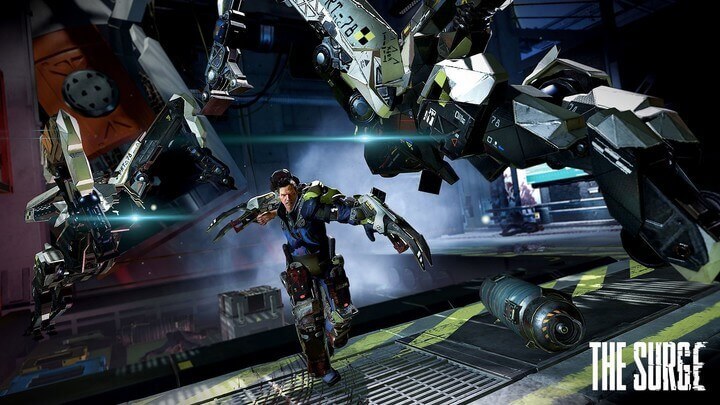 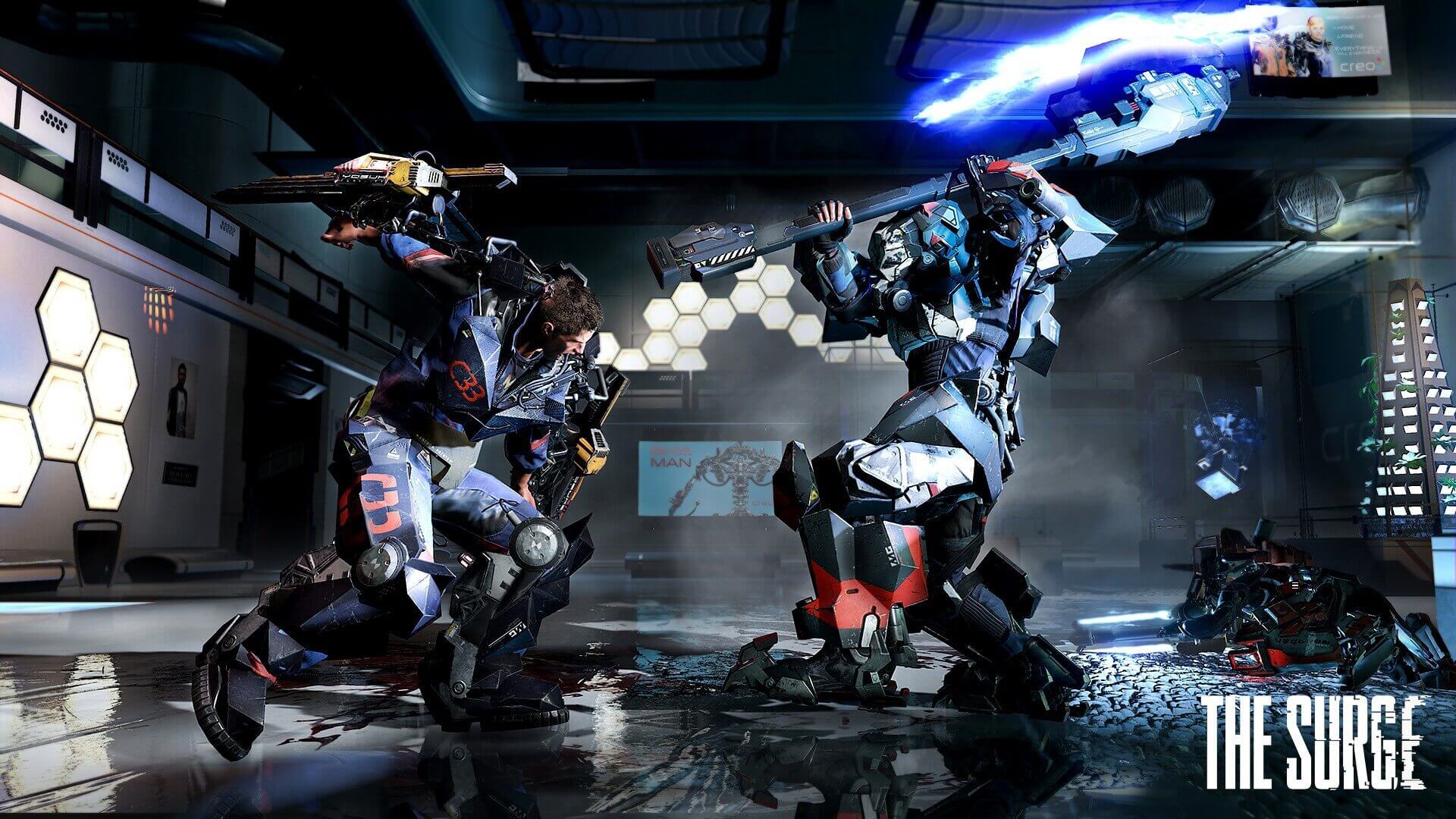 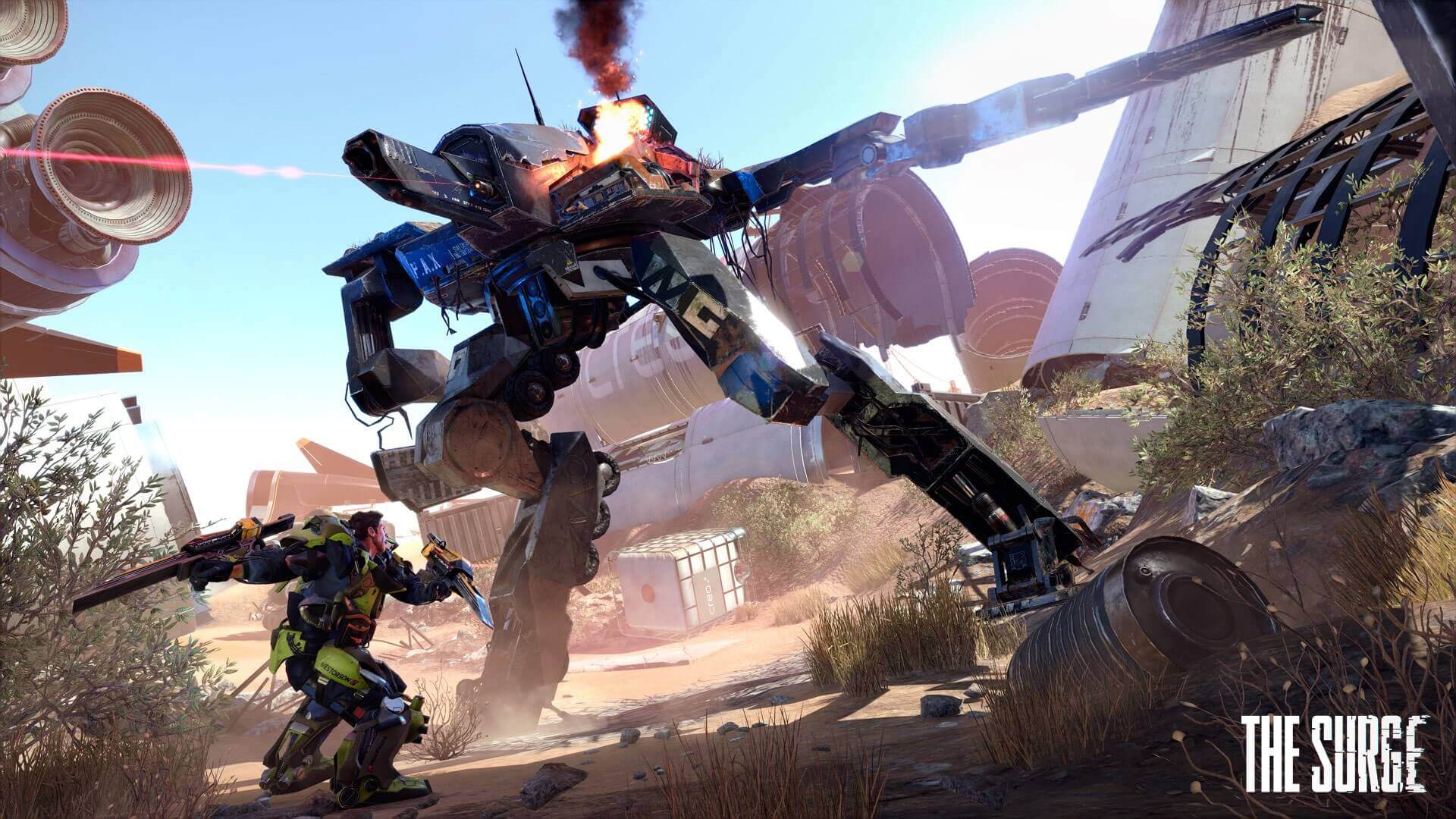 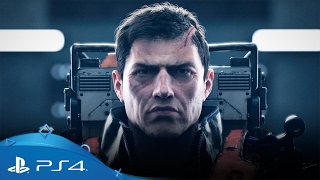 Set in a heavily dystopian future as Earth nears the end of its life, those who remain in the overpopulated cities must work to survive as social programs become saturated by an ageing population and increasing environmental diseases.

As the intelligence of technology incrementally increased over the years, many jobs for the human race had been made redundant, forcing Earth’s citizens to head out into the suburbs seeking labor, aided by exoskeletons to improve their efficiency. The world of The Surge offers a very grim vision of the future, where the evolution of our technology, our society and our relation with the environment led to a decadent state of the Human civilization.

The Surge features innovative combat mechanics and an original character progression system based on modular upgrades gained through tight, visceral combat. Be sure to stay tuned for more about The Surge over the coming months!