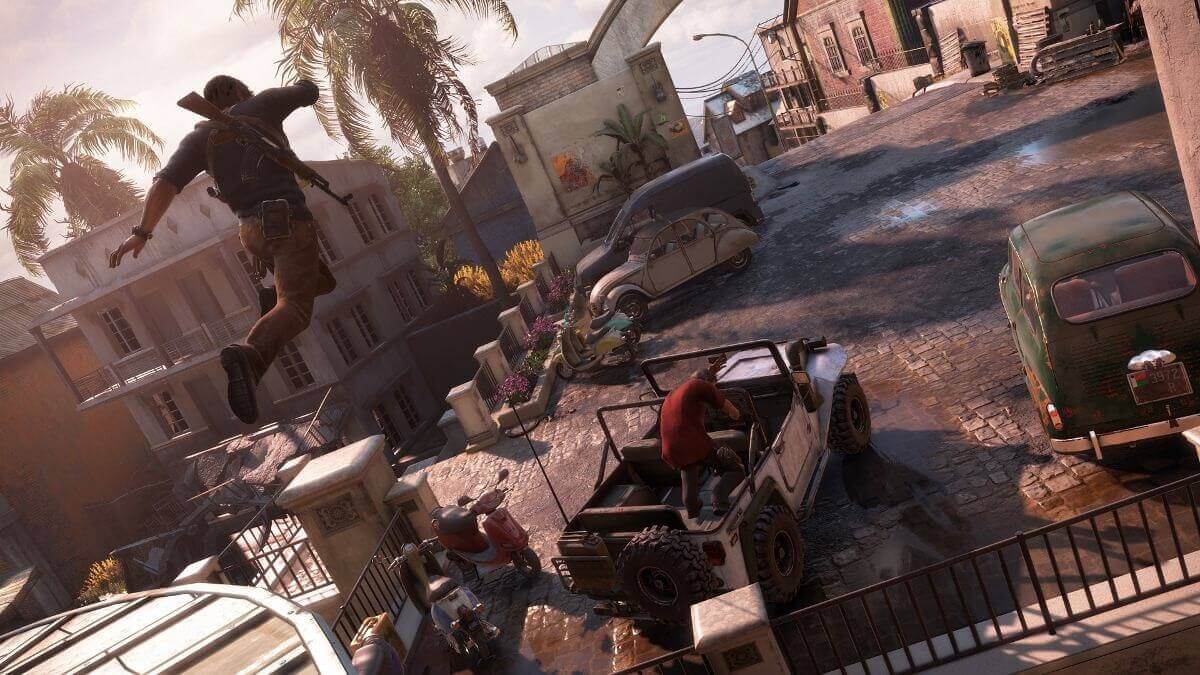 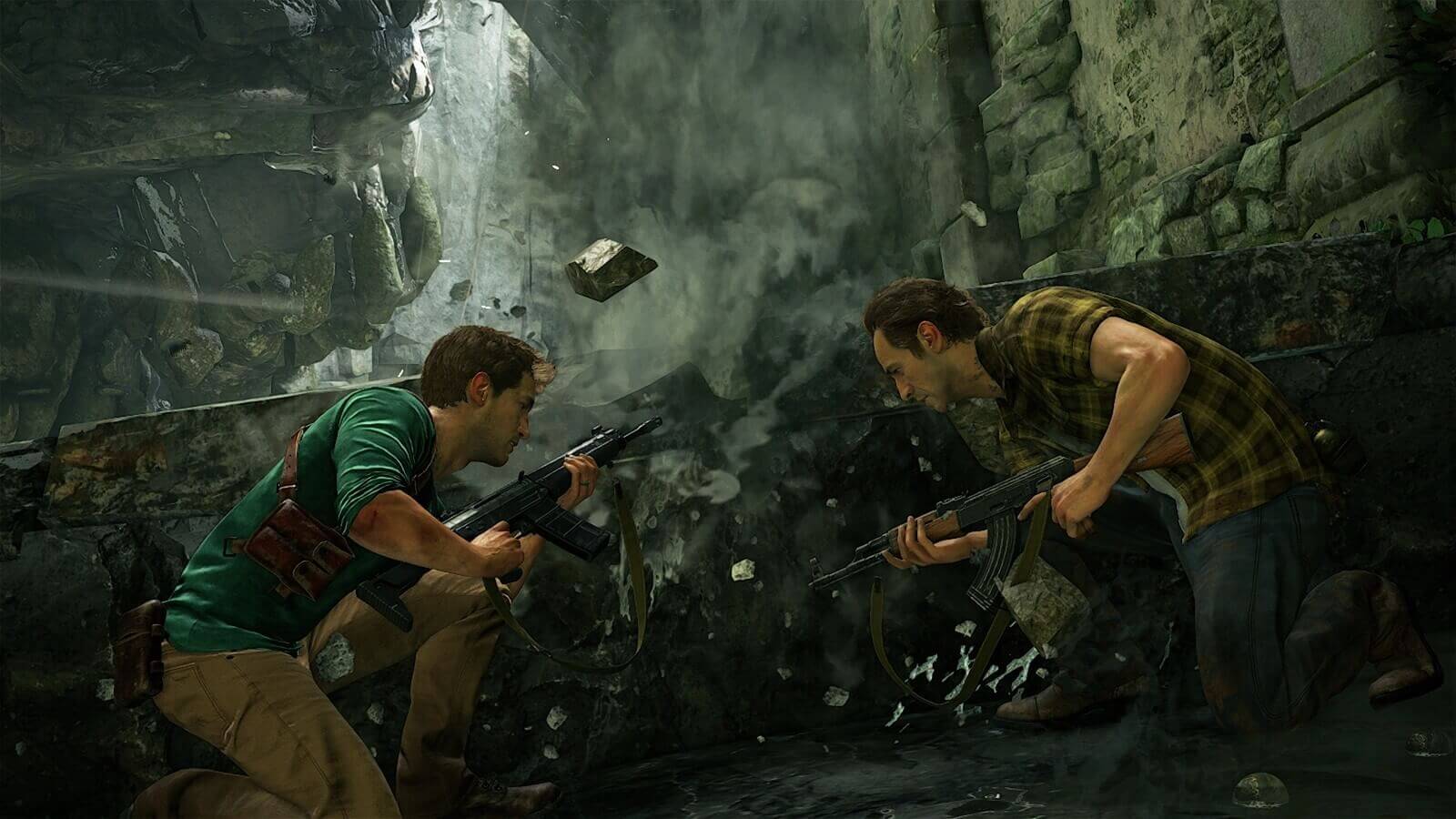 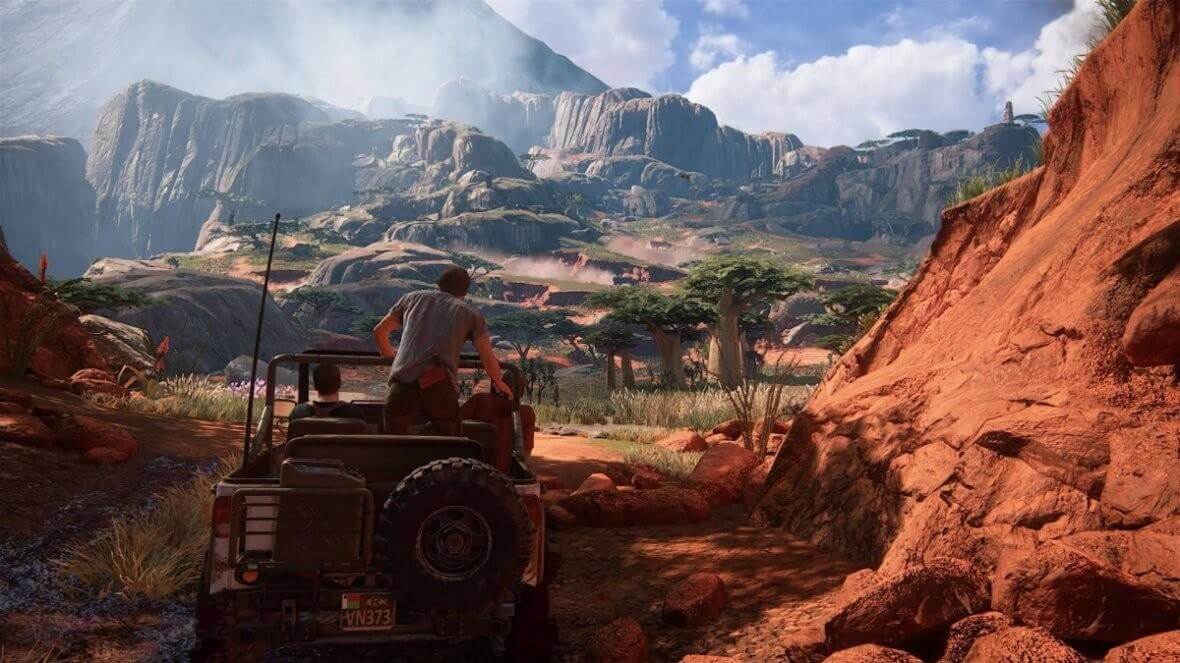 Set three years after the events of UNCHARTED 3: Drake’s Deception, Nathan Drake has presumably left the world of fortune hunting behind. However, it doesn’t take long for adventure to come calling when Drake’s brother, Sam, resurfaces seeking his help to save his own life and offering an adventure Drake can’t resist.

On the hunt for Captain Henry Avery’s long-lost treasure, Sam and Drake set off to find Libertalia, the pirate utopia deep in the forests of Madagascar. UNCHARTED 4: A Thief’s End takes players on a journey around the globe, through jungle isles, urban cities and snow-capped peaks on the search for Avery’s fortune.

Retired from fortune hunting, Drake is suddenly forced back into the world of thieves. With the stakes much more personal, he embarks on a globe-trotting journey in pursuit of a historical conspiracy behind a fabled pirate treasure. His greatest adventure will test his physical limits, his resolve, and ultimately what he’s willing to sacrifice to save the ones he loves.

Sam is five years older than his younger brother Nate, and previously thought to be dead. It is said his disappearance is what originally caused Nate to pursue a life of treasure hunting. Sam has been described as “more reckless than Nate and a little jealous of his brother’s achievements”.

Best of the best game.