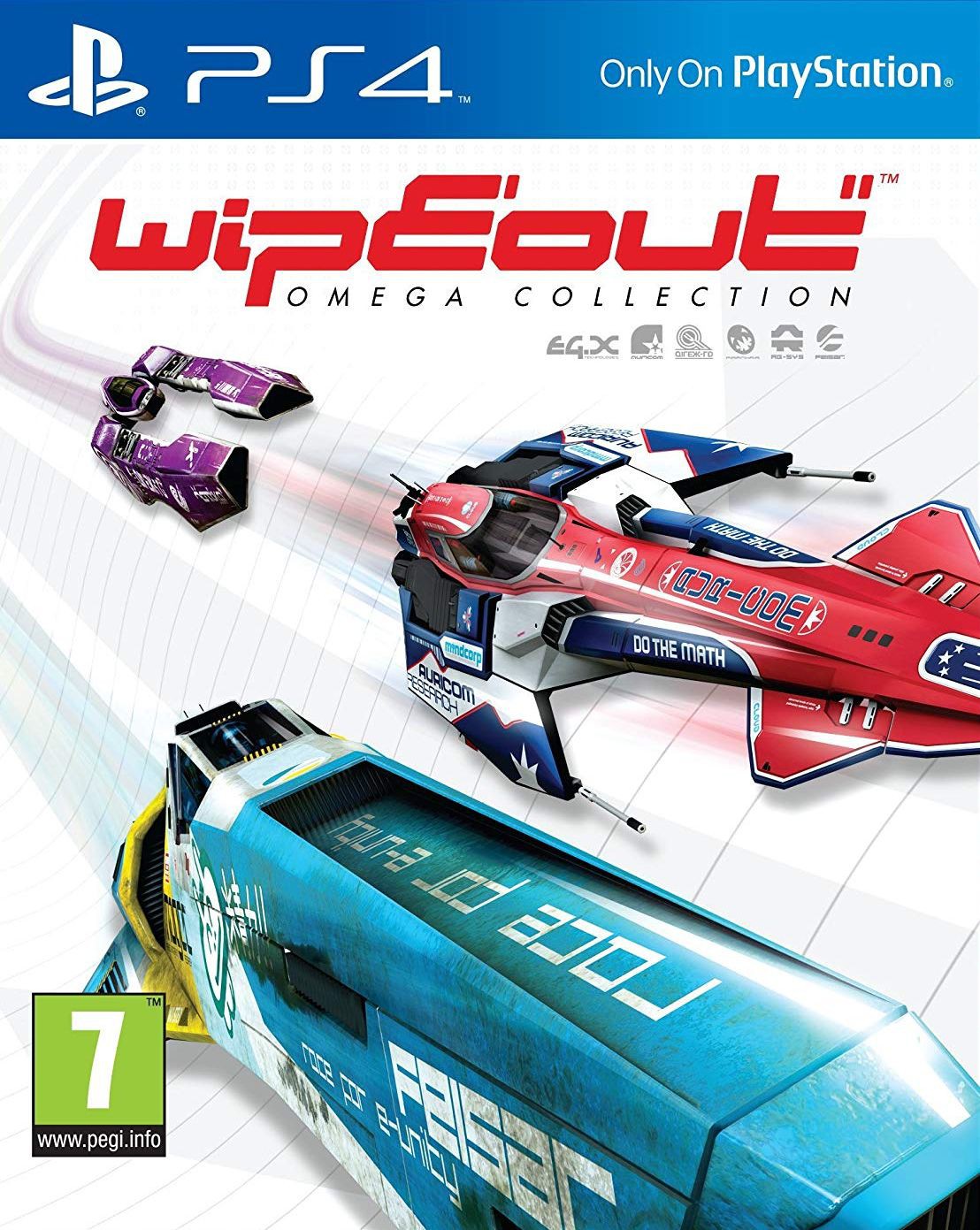 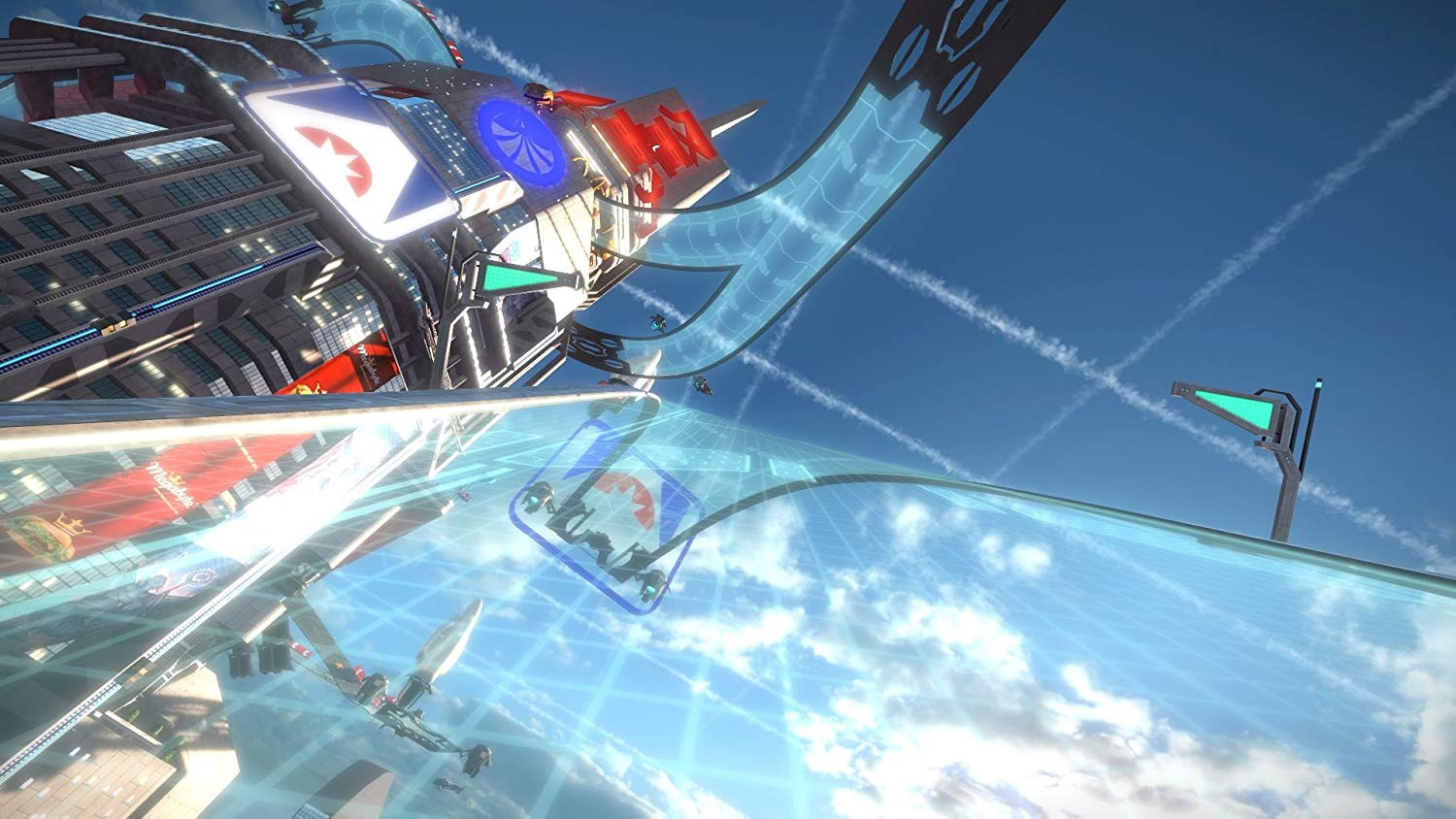 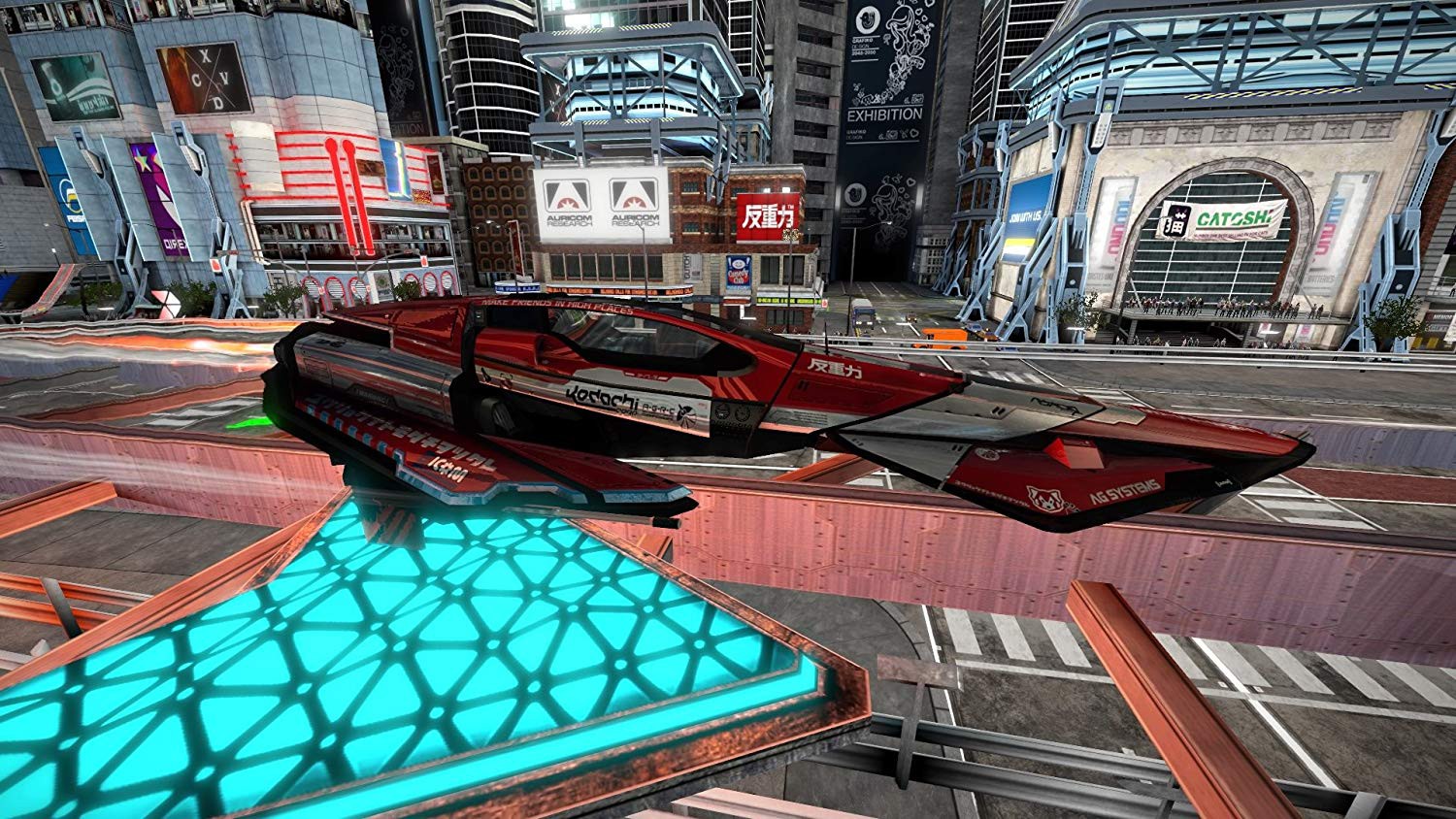 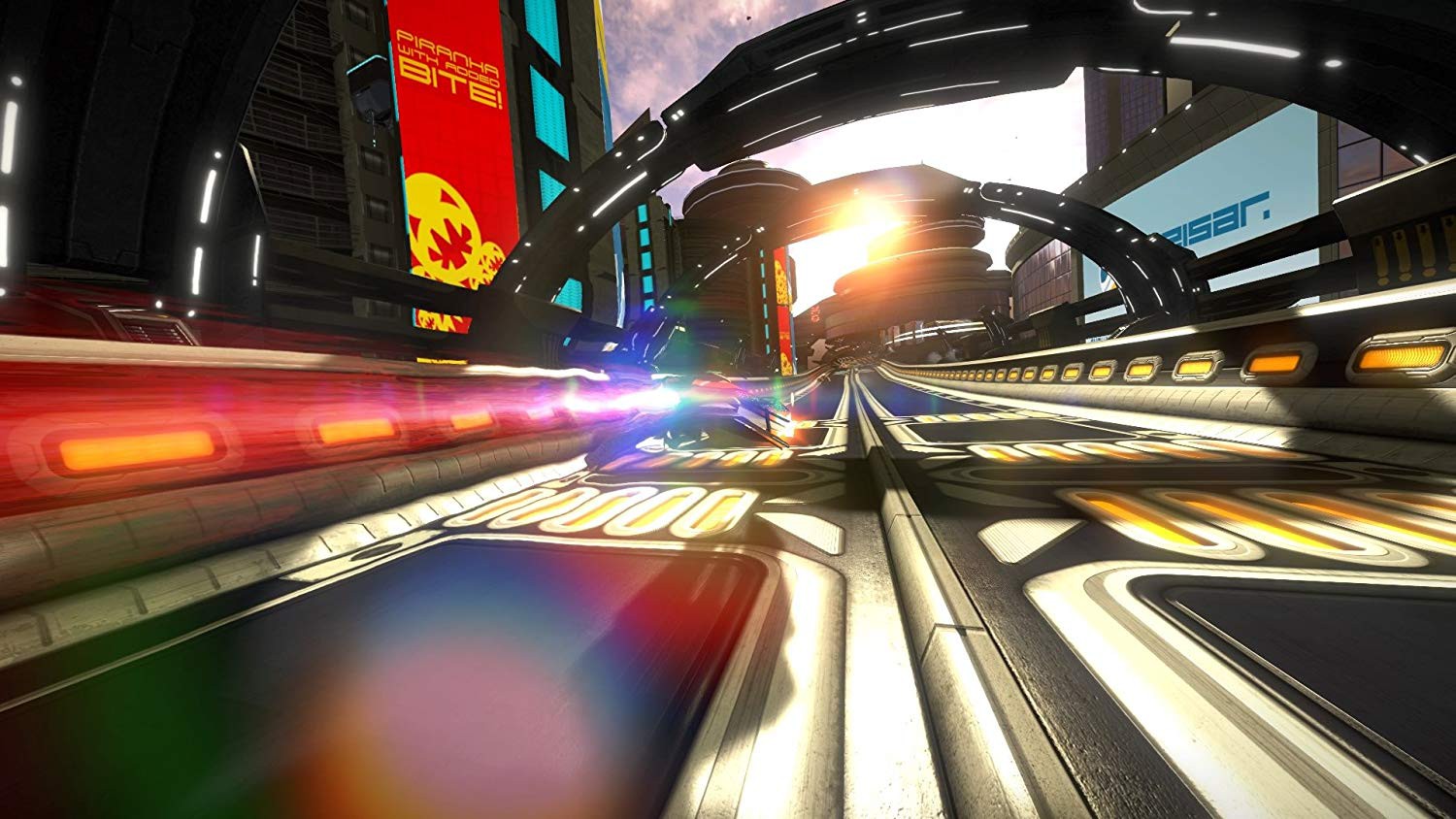 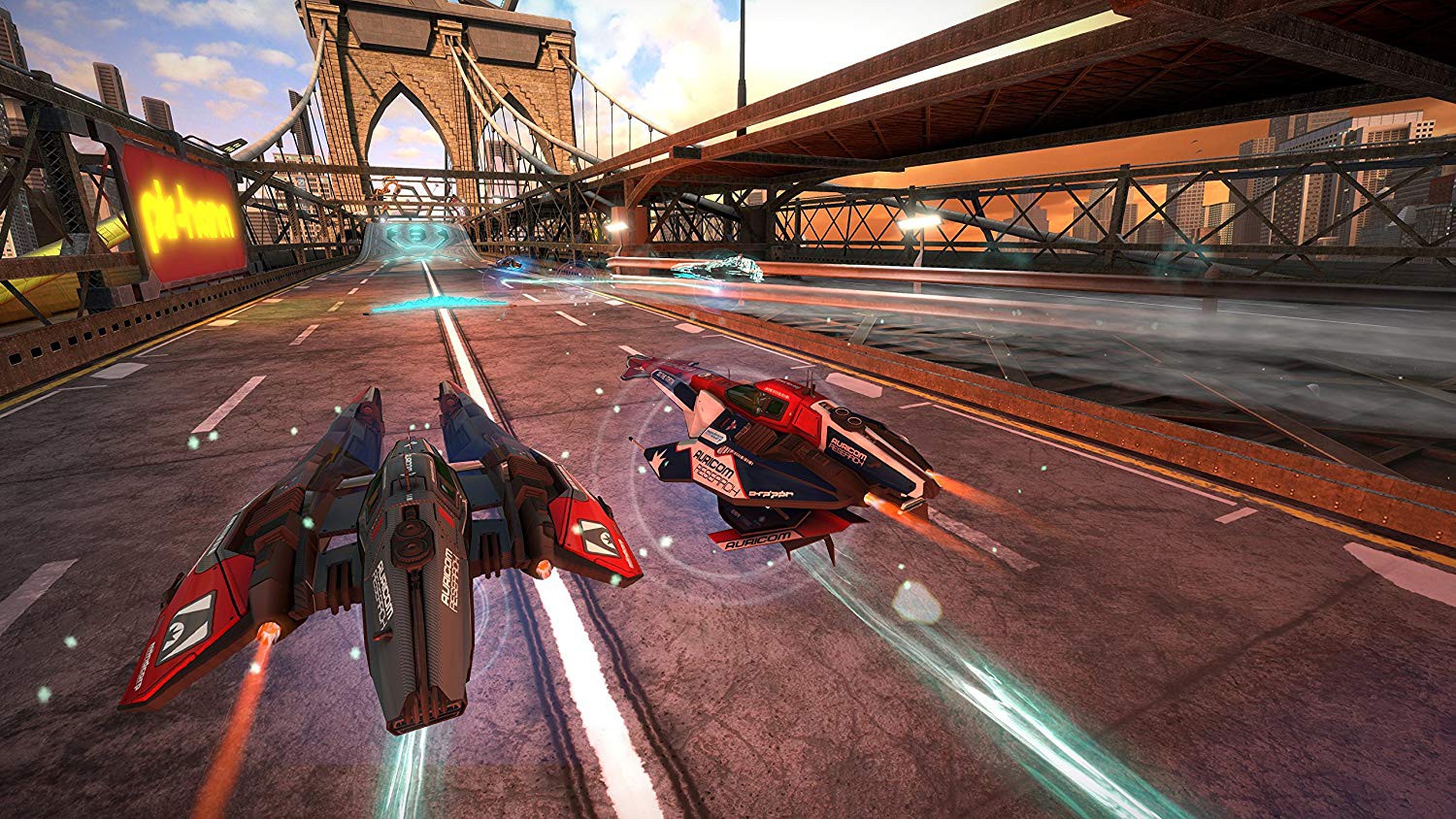 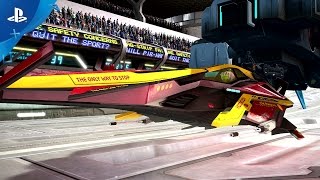 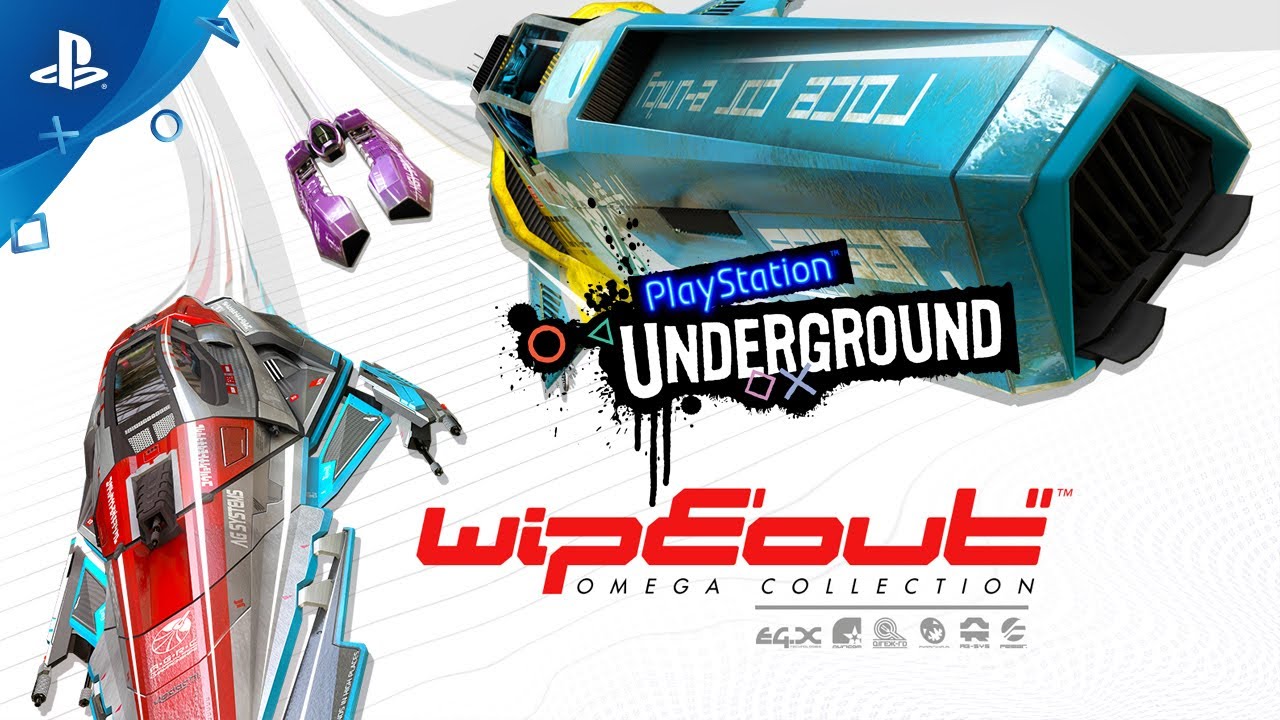 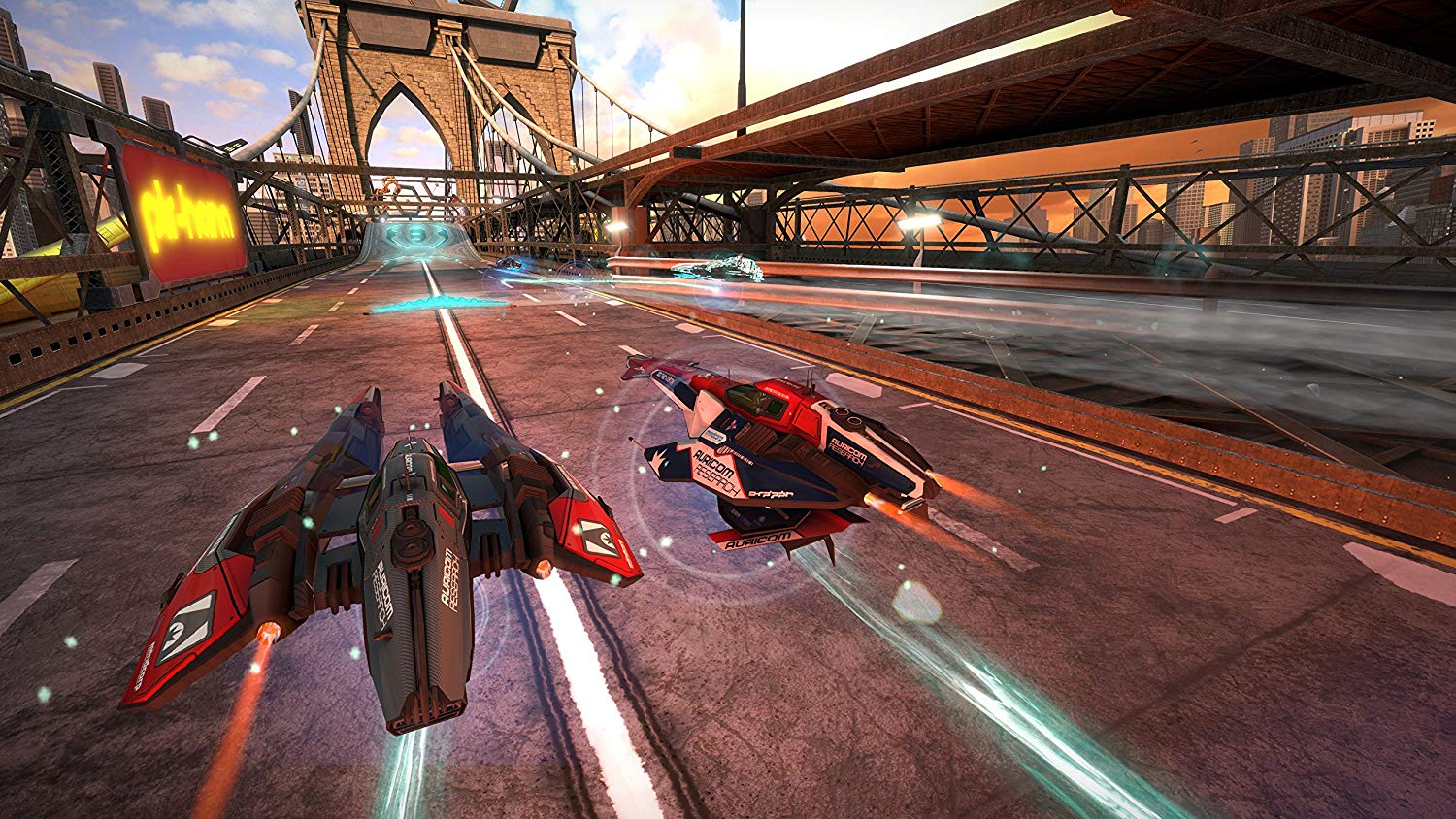 WipEout Omega Collection brings together all the content from WipEout HD, WipEout HD Fury and WipEout 2048, enhanced for PS4 and PS4 Pro. We have been able to take advantage of the power and memory bandwidth of PS4 to rework all textures in the game. Compared to the original games, textures are now clear when viewed up close: you can even read some of the small text on the ships for the first time. As well as a host of improved graphical effects we have also added in HDR which massively improves contrast to what was seen before

WipEout Omega Collection will include 4K HDR support and feature higher resolution and improved graphical quality on PS4 Pro.The additional power of PS4 Pro allows us to render an incredible amount of detail at 4 times the resolution of PS4 and the extra detail this affords us really adds to the gameplay experience, by making it more immersive for the player.