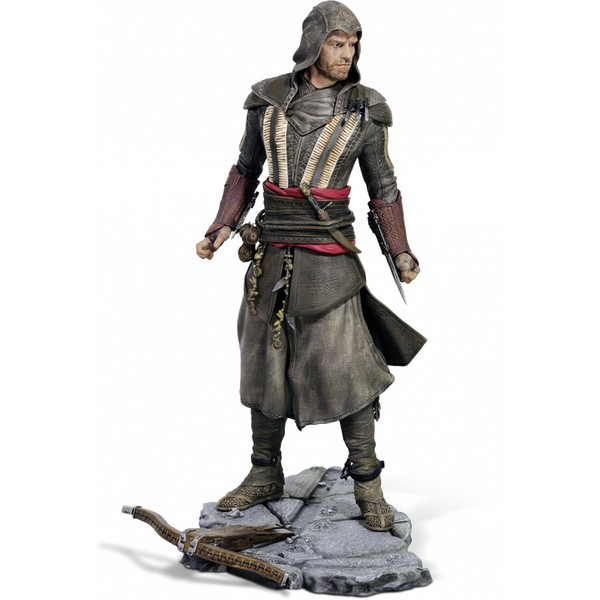 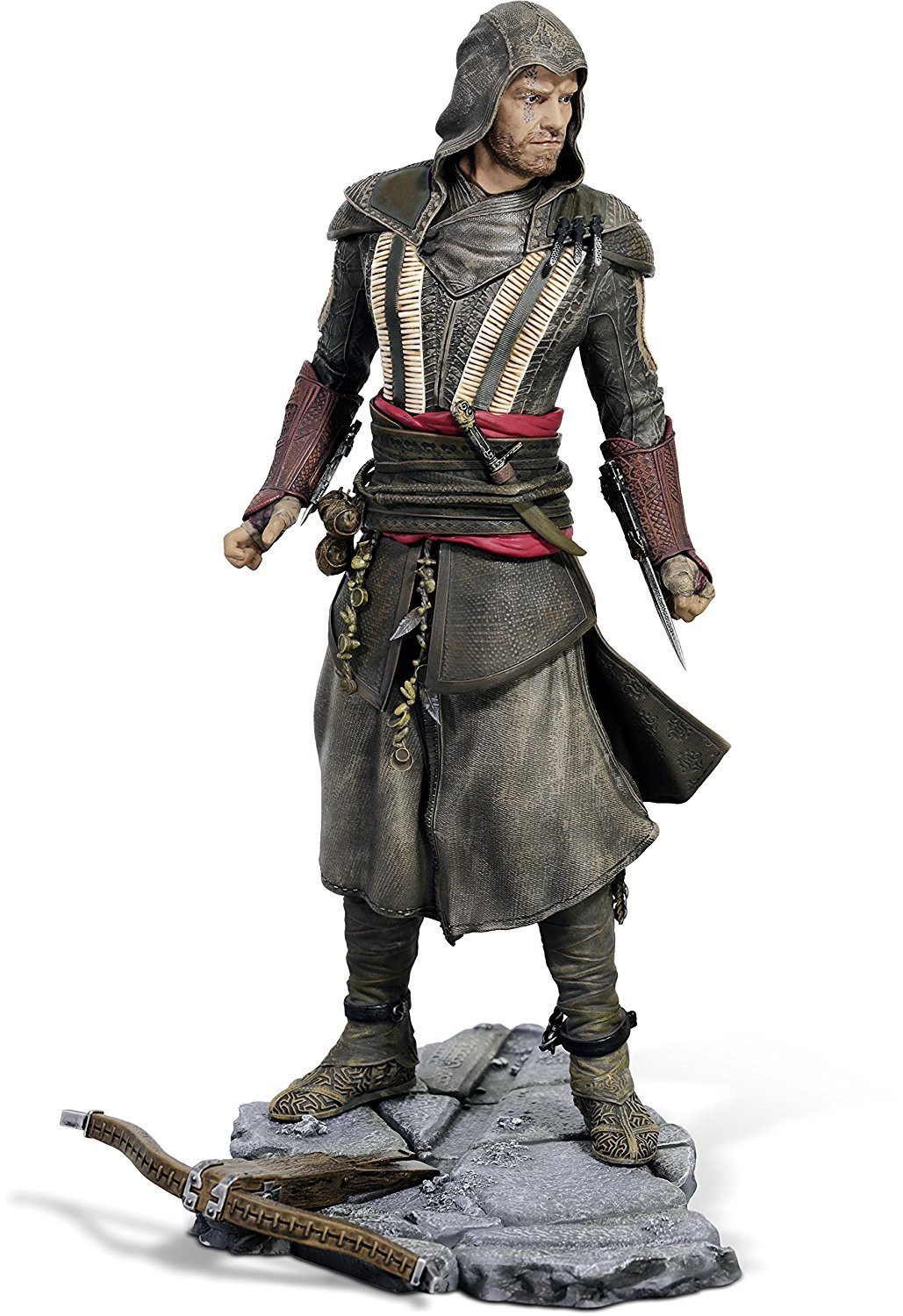 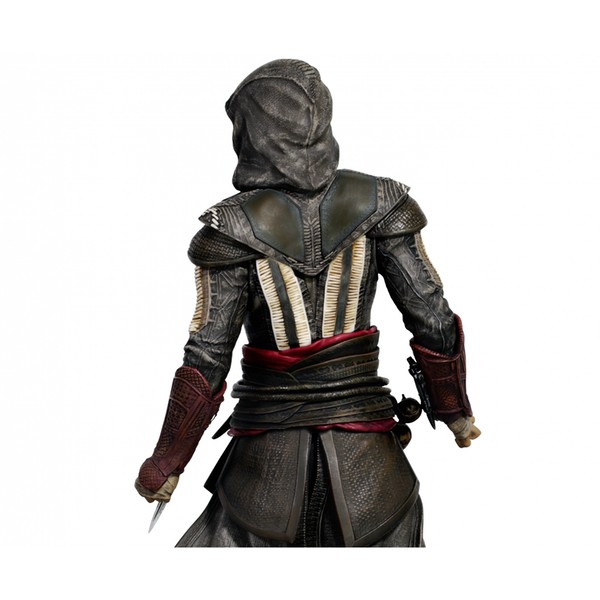 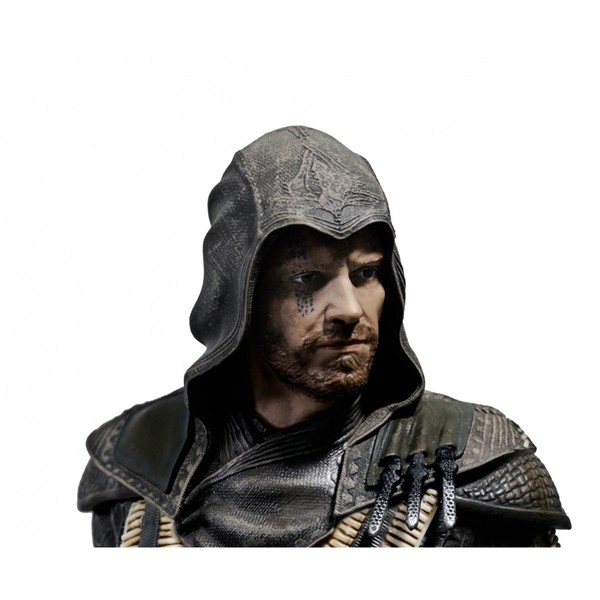 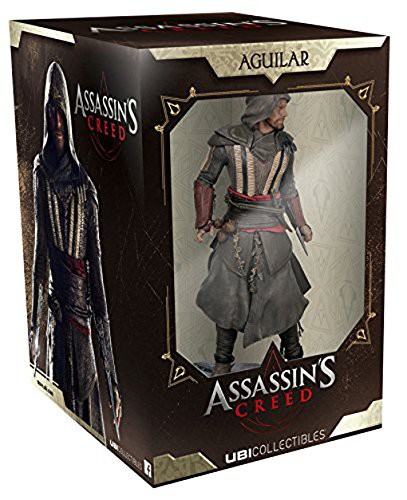 Ubicollectibles is proud to present Aguilar, his new collection piece and official figure of the film Assassin's Creed.

Discover the Assassin fearless at the time of the Spanish Inquisition. This figure presents the traditional dress of the Assassins, equipped with two hidden blades.

Aguilar is a warrior of Spain of the fifteenth century, at the time of the Inquisition. This Assassin struggle for freedom against forces determined to eradicate it, and possesses amazing talent for fighting and parkour.

500 years later, memories of Aguilar are always present in his descendant, Callum Lynch. Once these memories unlocked, Callum covers at this time, allowing him to relive the exciting adventures of Aguilar while acquiring the extensive expertise of its ancestor.