We use cookies to ensure that we give you the best experience on our website. More information on our privacy policy page.
Home > Microsoft Xbox>Consoles>Xbox One X Konsolės>Xbox One X 1tb Forza Horizon 4 & Forza Motorsport 7 Bundle 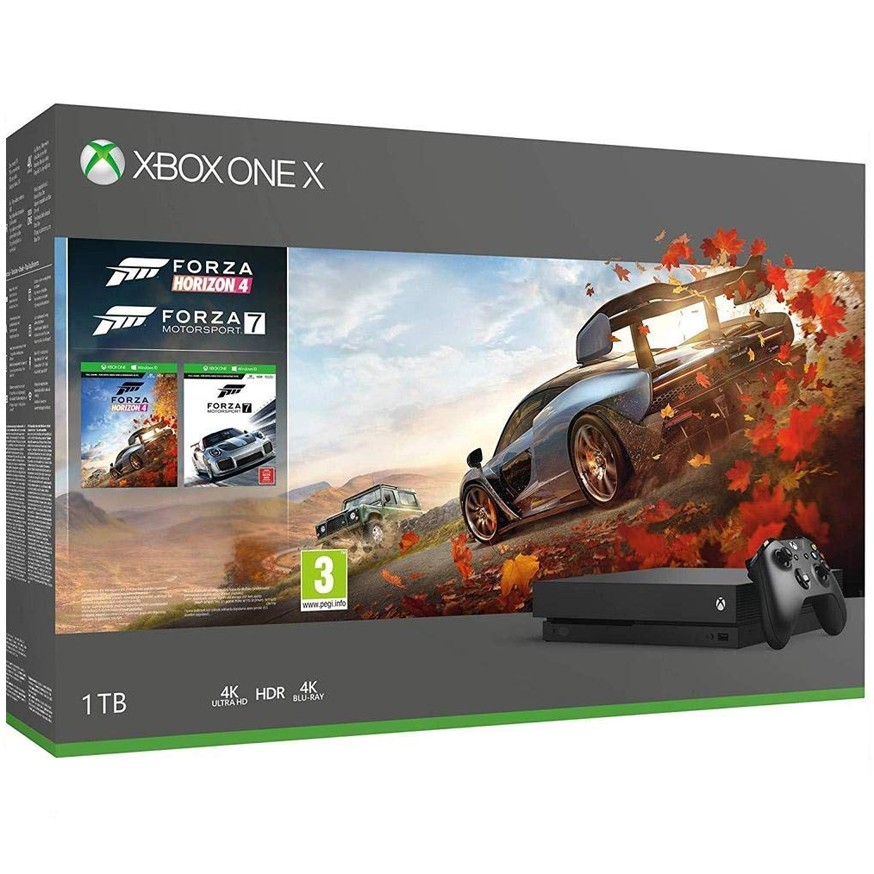 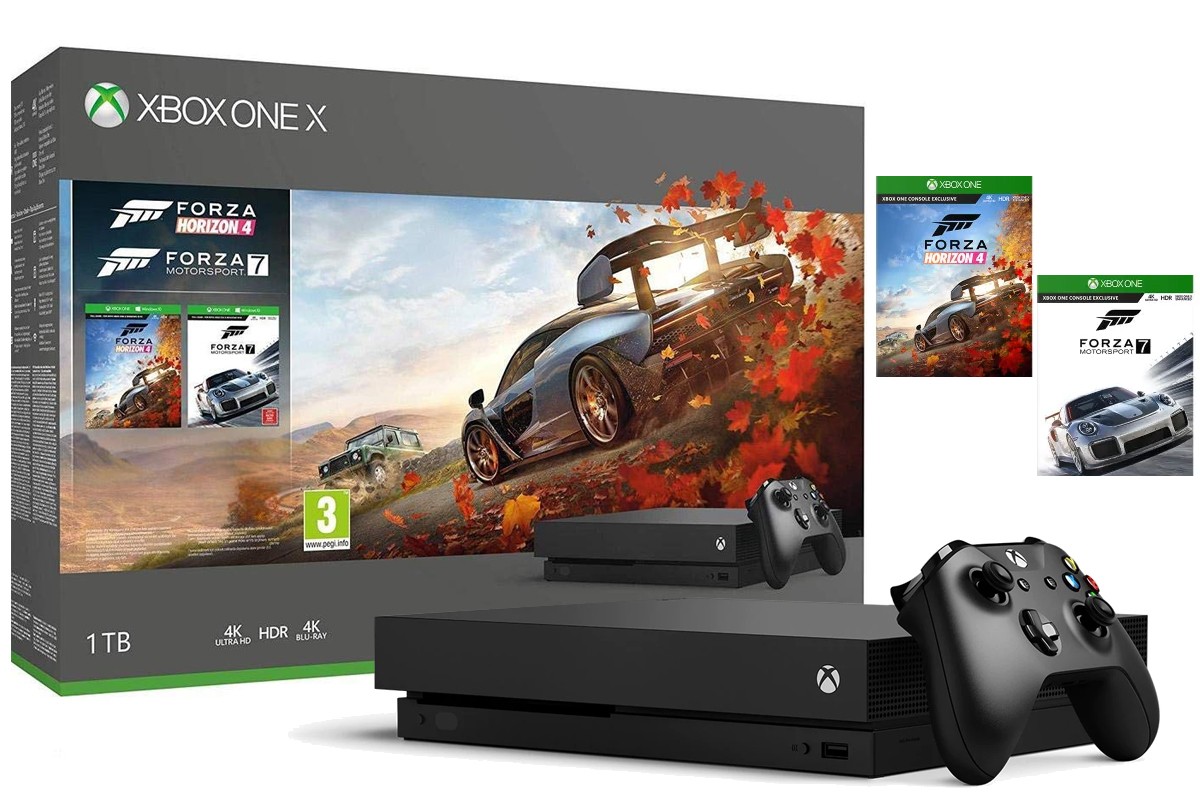 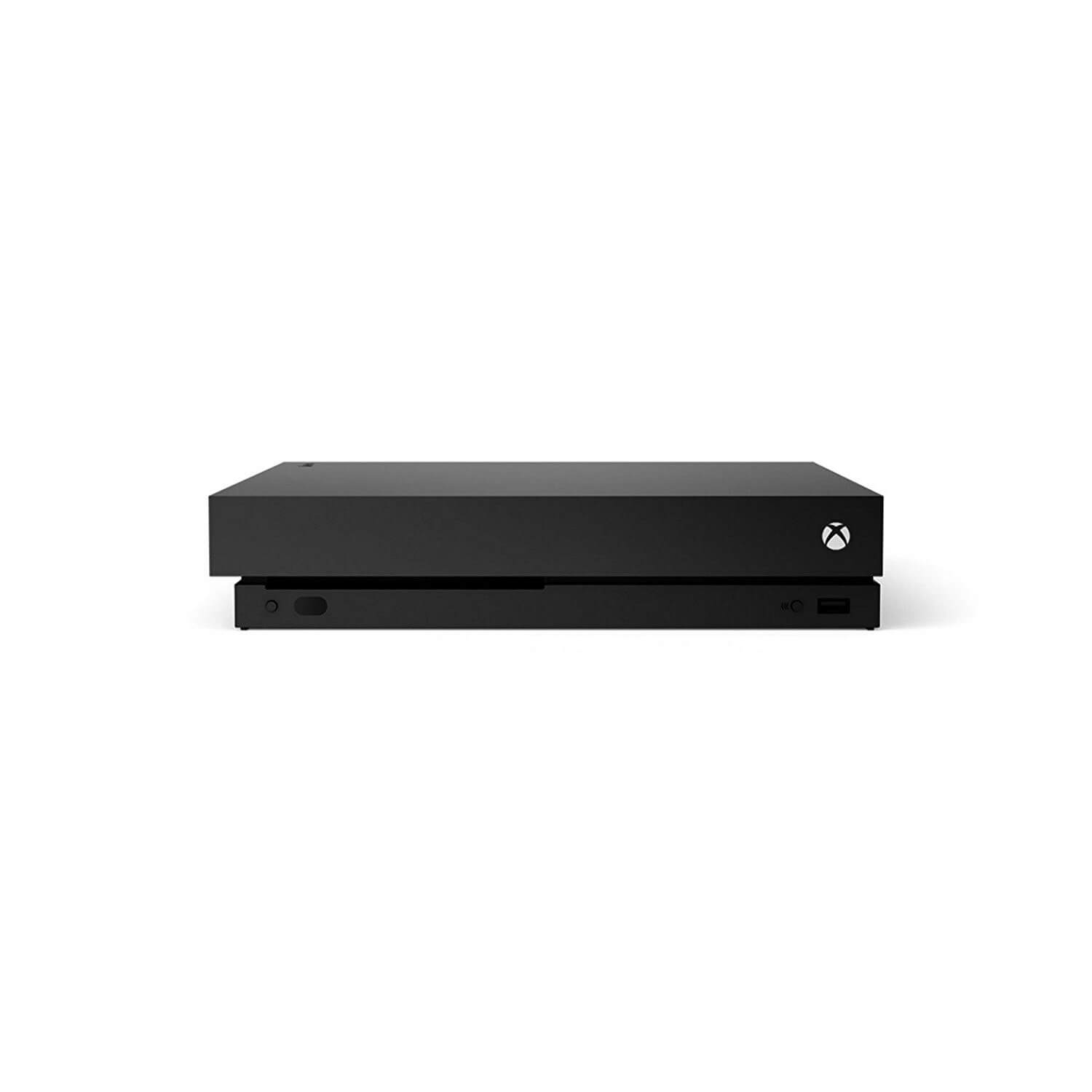 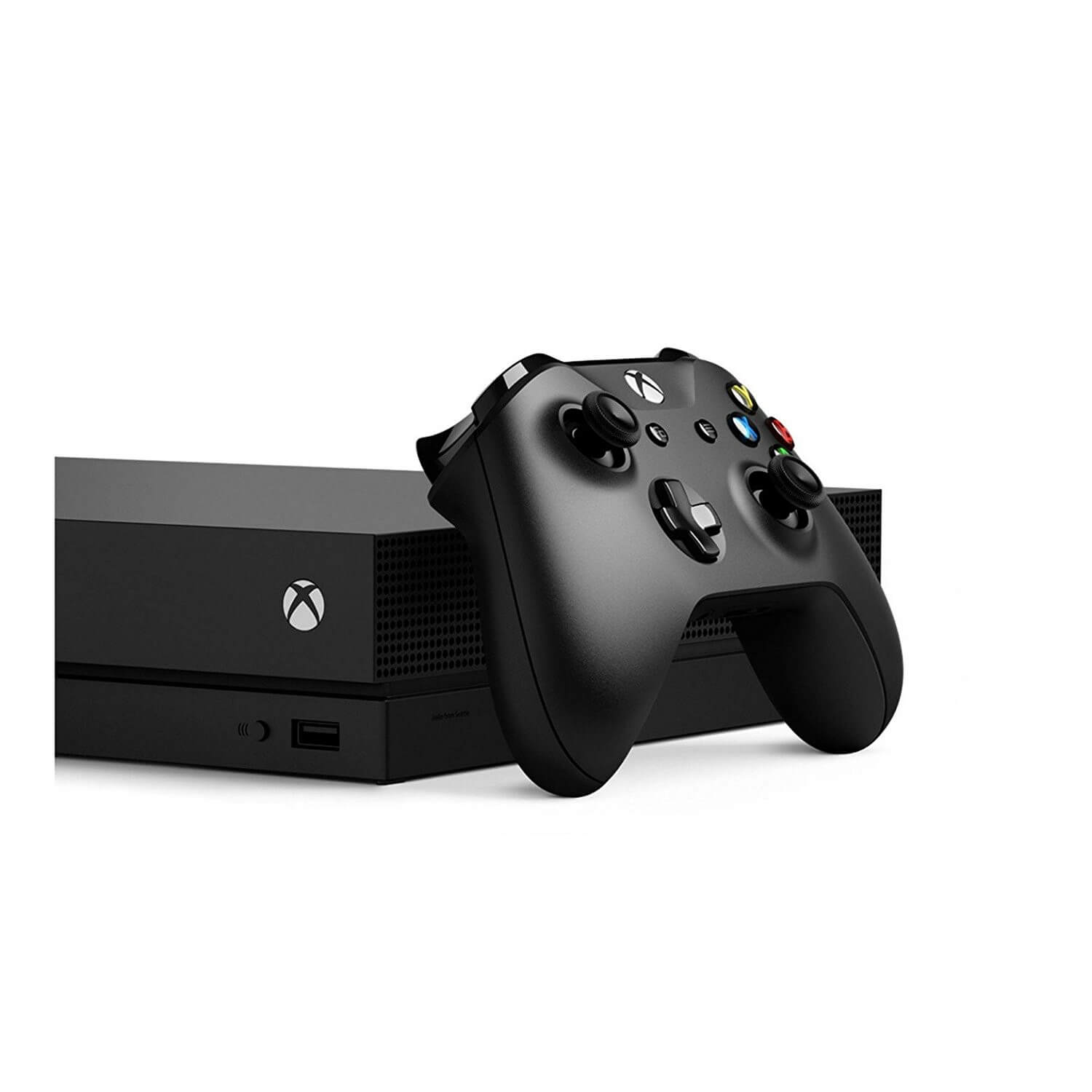 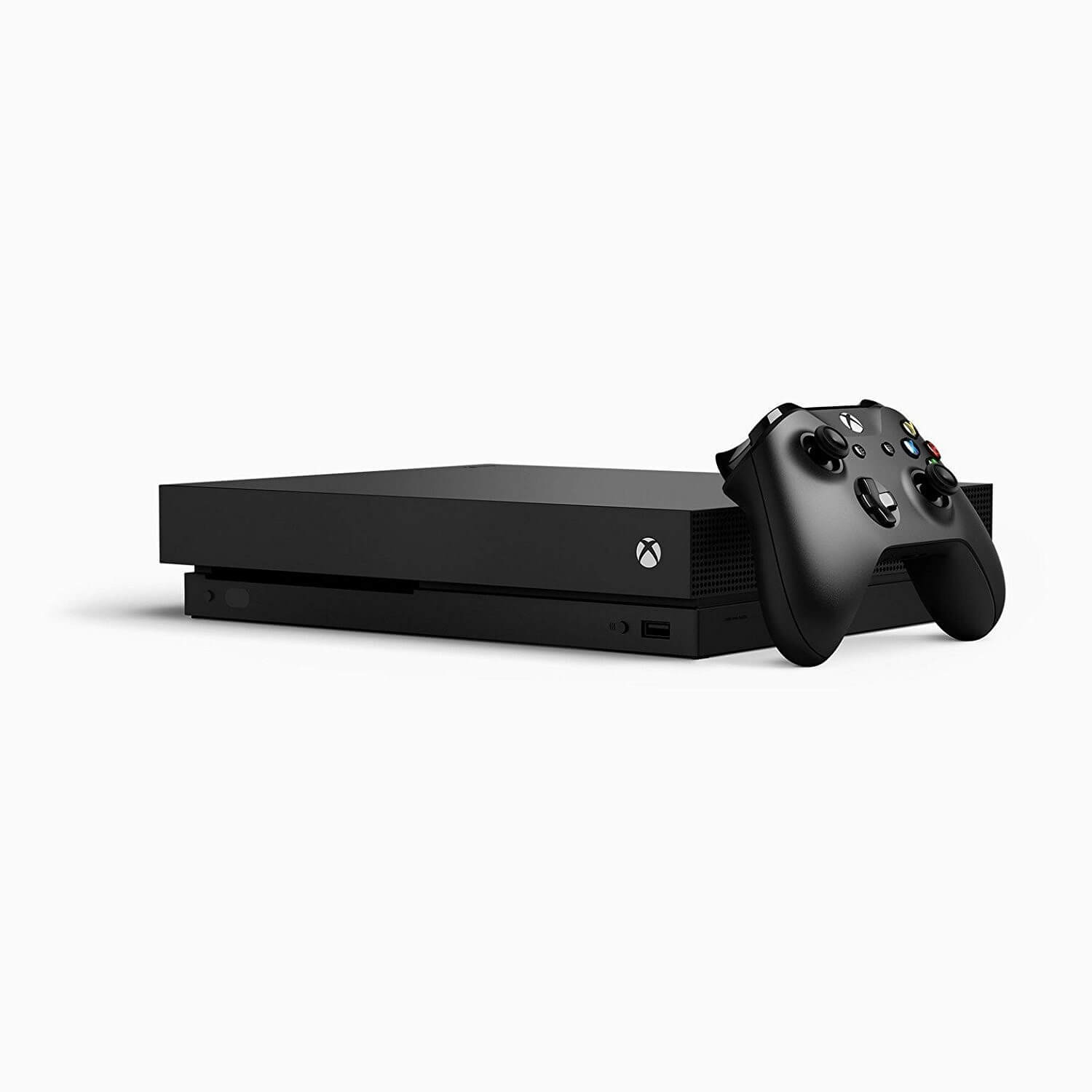 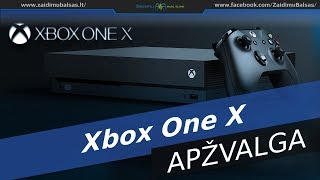 The world’s most powerful console.9

Games play better on Xbox One X. With 40% more power than any other console, experience immersive true 4K gaming. Blockbuster titles look great, run smoothly, and load quickly, and you can bring all your Xbox One games and accessories with you.2

Games play better on Xbox One X. Experience 40% more power than any other console.

Unleash 6 teraflops of graphical processing power. Games play better on Xbox One X than they ever have before. Maximize game performance with the speed of 12GB GDDR5 graphic memory. And see every frame with 326 GB/sec memory bandwidth.

You can only play 4K games like Forza Motorsport 7, Super Lucky’s Tale, Crackdown 3 and Sea of Thieves, the way they’re meant to be played on Xbox One X.6

All games look and play great on Xbox One X. But select titles are optimized to take advantage of the world’s most powerful console. These games are Xbox One X Enhanced.

Find friends, rivals, and teammates in the best global gaming community.4 Enjoy dedicated Xbox Live servers maximize performance by ensuring stability, speed, and reliability. Compete, connect, and share across platforms with gamers on Xbox One and Windows 10.8 And get 2-4 free games each month with Xbox Live Gold5


Watch Blu-ray™ movies in stunning 4K Ultra HD.  Stream 4K video on Netflix, Amazon, Hulu, and more.1  Whether you’re playing, watching or streaming, Xbox One X delivers brilliant graphics with HDR7 technology.  See your TV in a new light—games on Xbox One X look great even on a 1080p screen.

Compatible with everything Xbox One

Your Games: Blockbuster titles, console exclusives, and over 300 Xbox 360 games-they’ll all perform even better on Xbox One X.3
Your Accessories: All the Xbox One accessories you’ve got now work with Xbox One X. No adapters, no hassle just play.
Your Community: Easily bring along your Xbox Live friends, clubs, game saves, and achievements to your new console.2
Your TV: See your old TV in a new light-games on Xbox One X look great even on a 1080p screen.