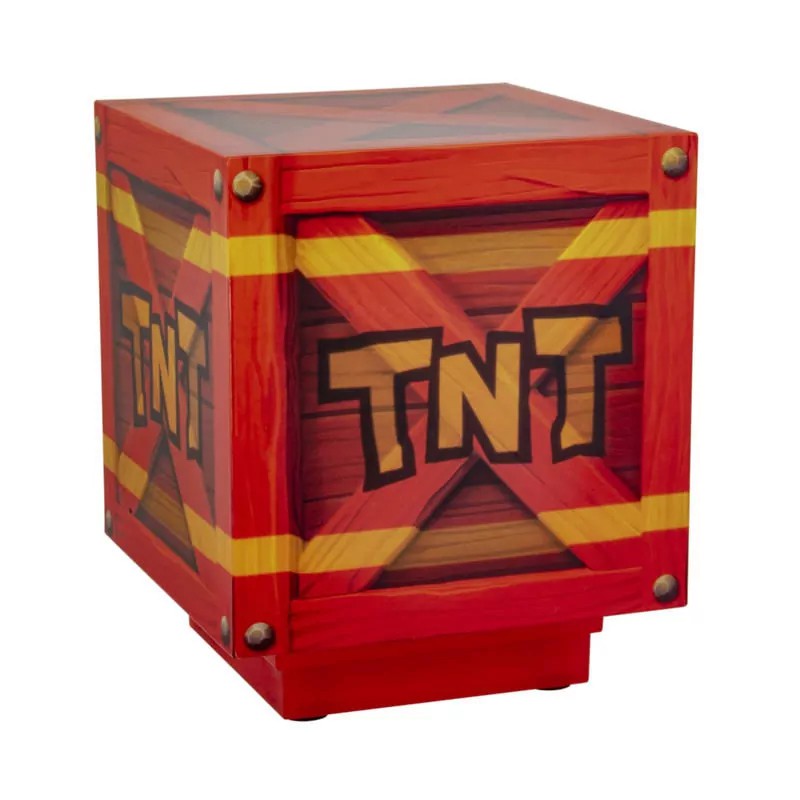 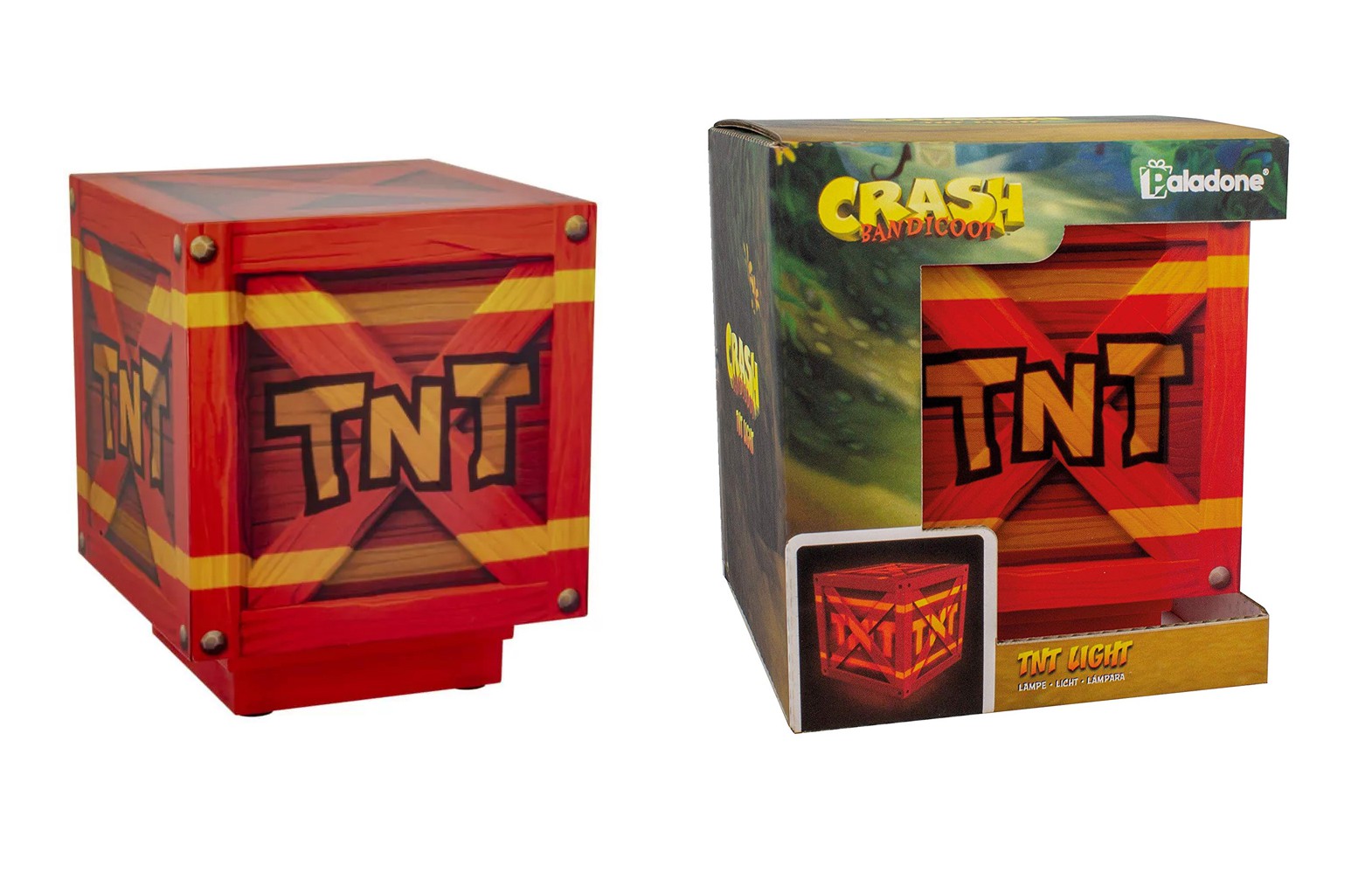 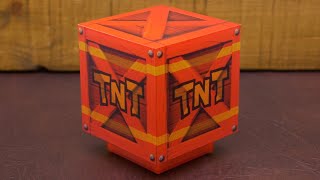 Pristatymas per 1-2 d.d.
Saugus atsiskaitymas
20,00 €
be PVM: 16,53 €
Bus prekyboje:
A 3D Light Up TNT Crate inspired by the iconic Crash Bandicoot games! Add some explosive lighting to your room with this fun collectable light up crate. A 10cm tall (4in) shaped light, the 3D Light Up TNT Crate even plays the exploding crate sound effect from the games when turned on. Powered by 2 x AAA batteries (not included). First released on the Sony PlayStation back in 1996, Crash Bandicoot was one of the best-selling games on Sonys era-defining console. With 18 games and counting already part of the Crash Bandicoot franchise, the lovable rascal is one of the most popular video game characters ever created. Crash, an innocent bandicoot genetically enhanced by the series antagonist Doctor Neo Cortex, is famed for his tornado spin attack, and is best known for the classic platform games Crash Bandicoot, Cortex Strikes Back and Crash Bandicoot Warped, all recently collected and revamped as the Crash Bandicoot N-Sane Trilogy. A great gift for fans of the original games as well as those discovering them for the first time in their latest incarnation, the 3D Light Up TNT Crate is an officially licensed Crash Bandicoot product.