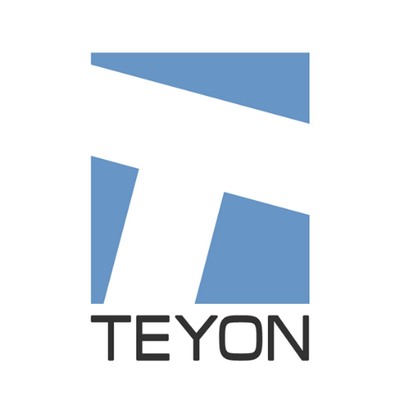 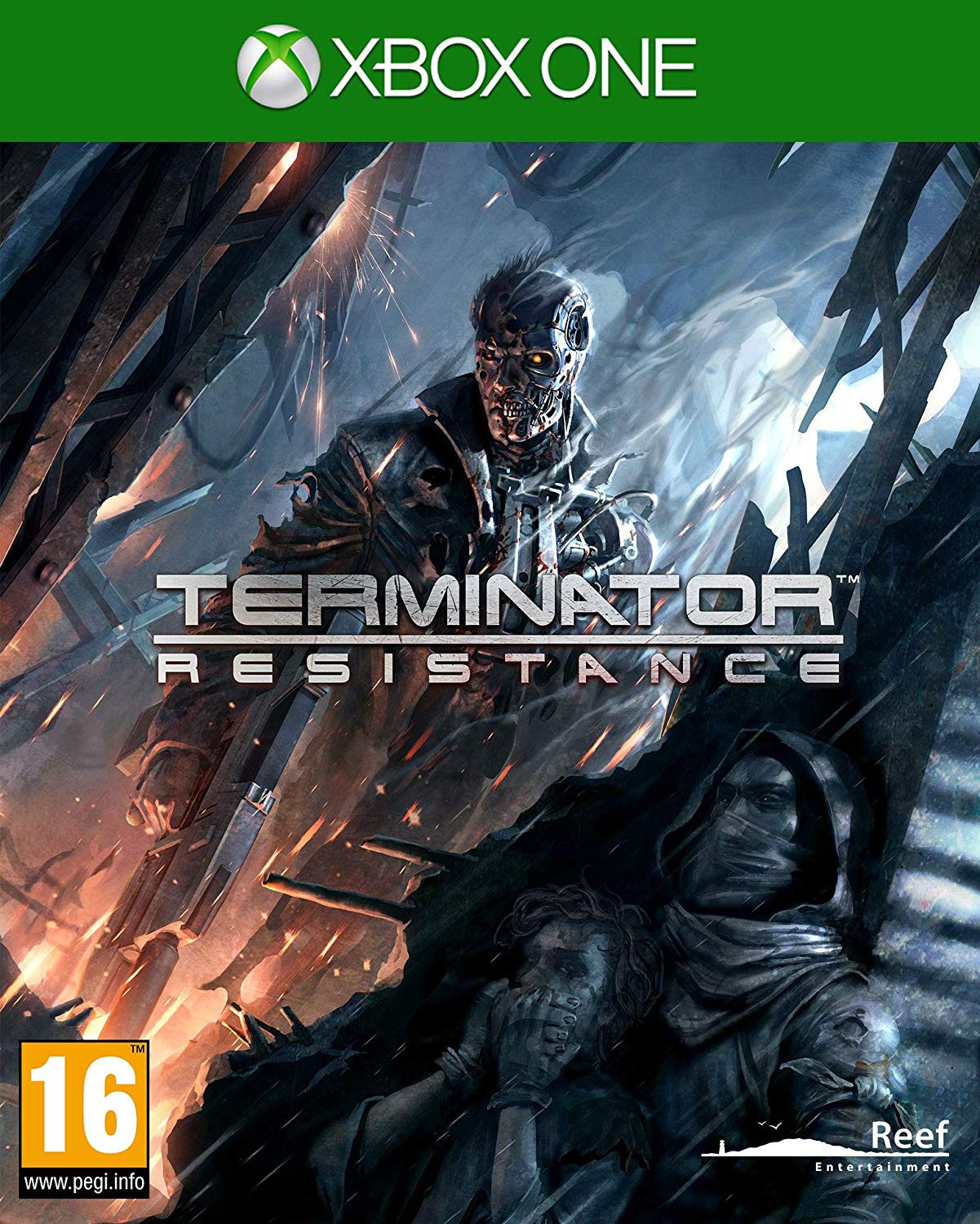 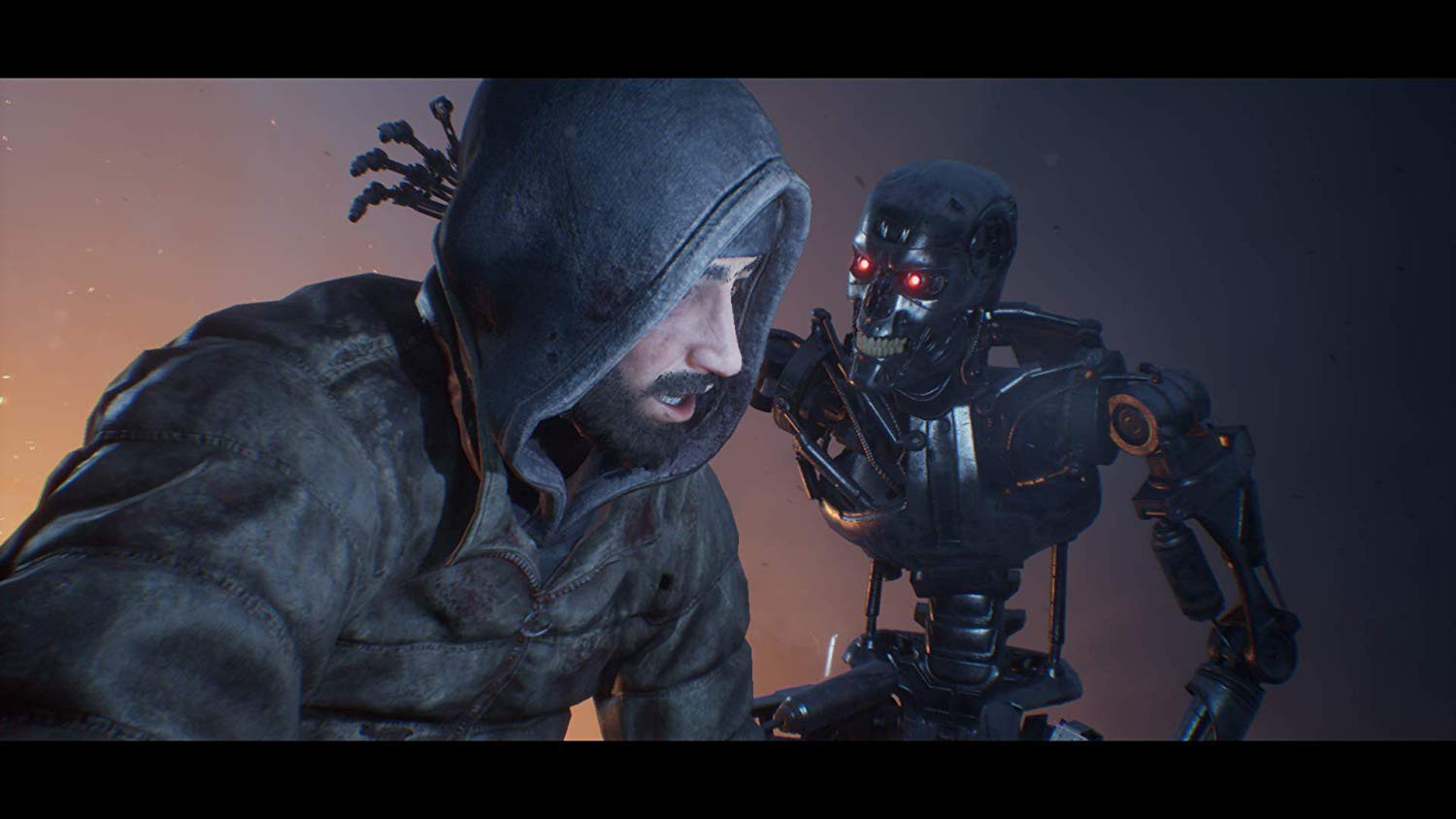 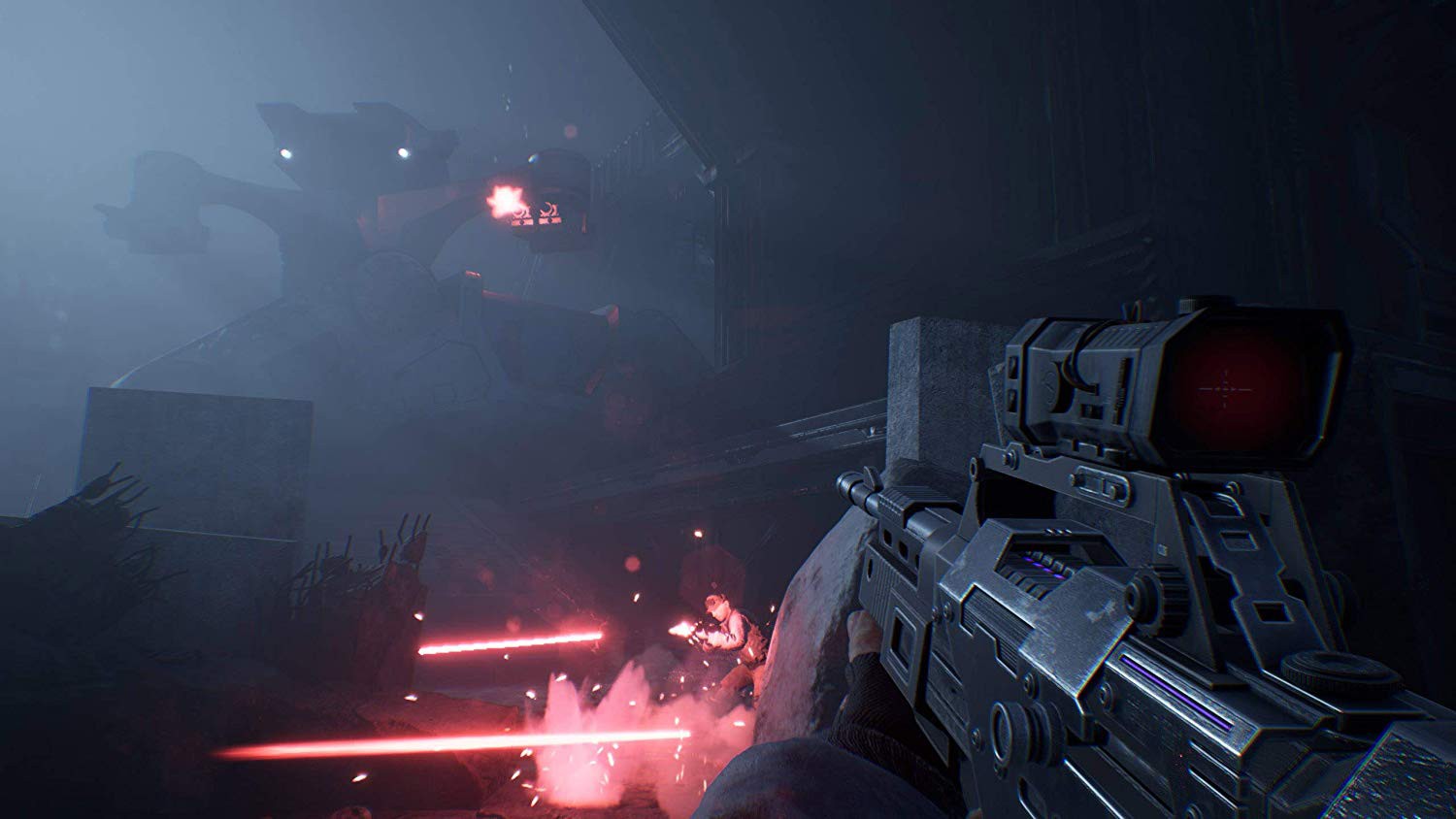 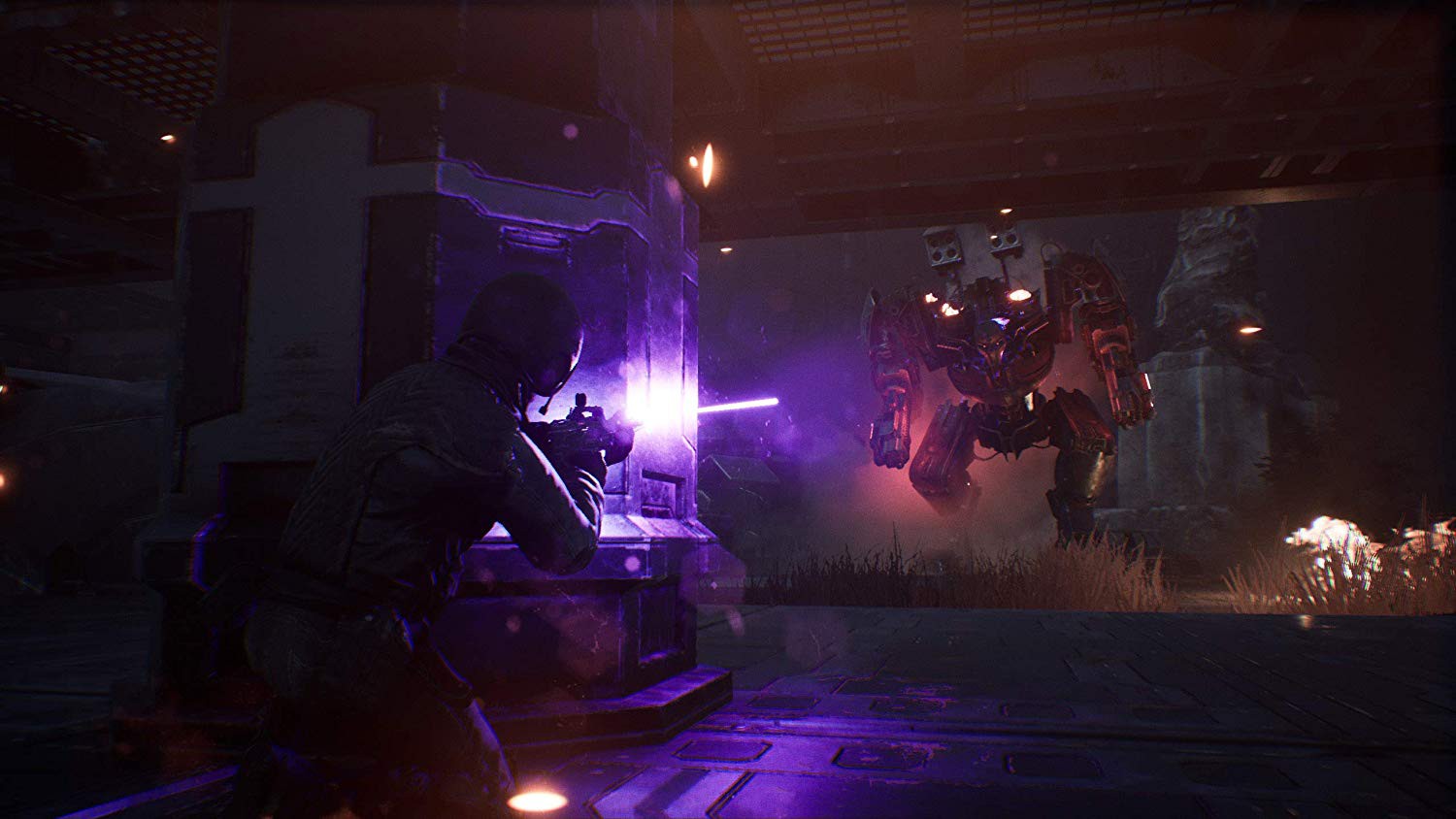 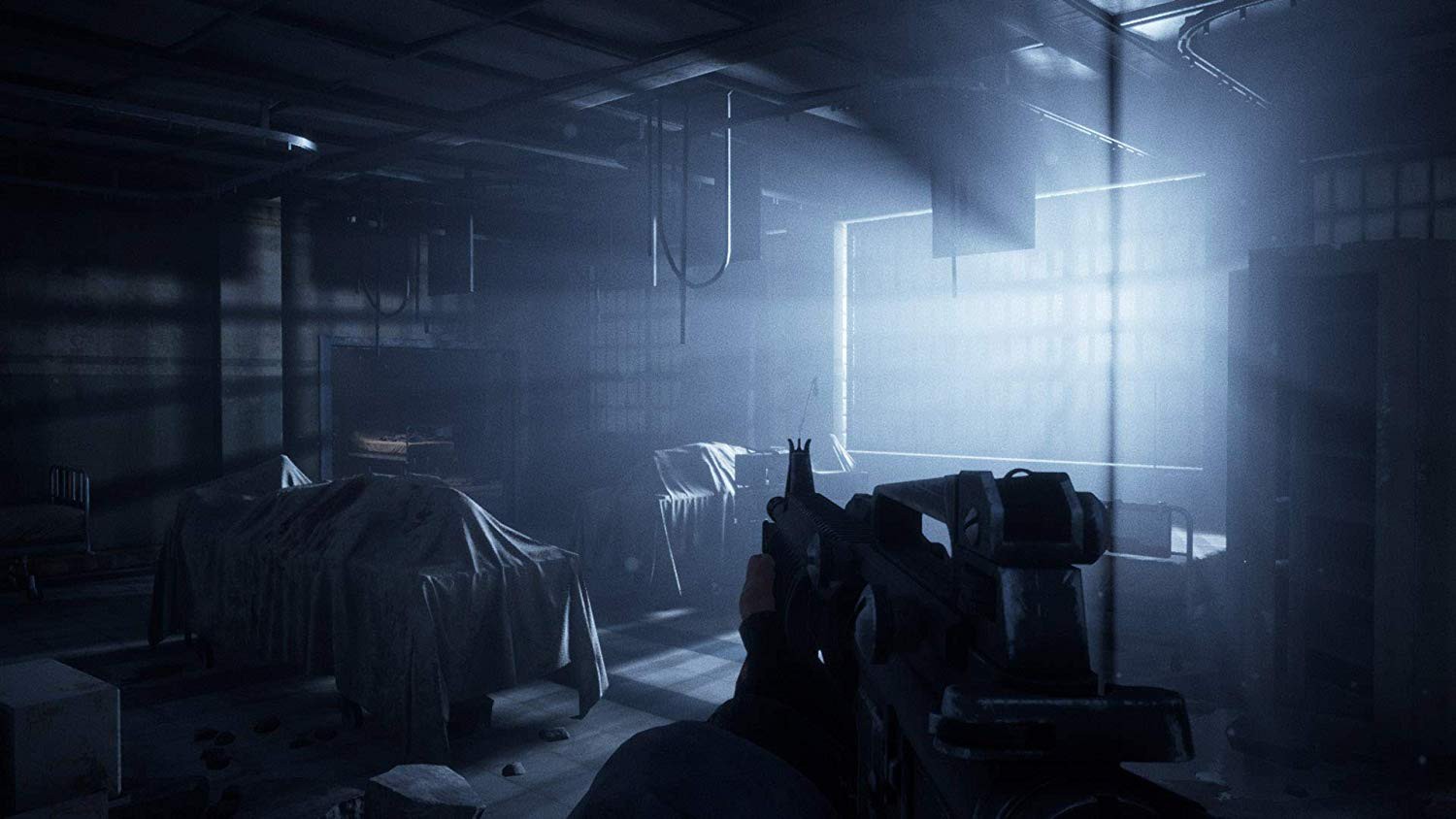 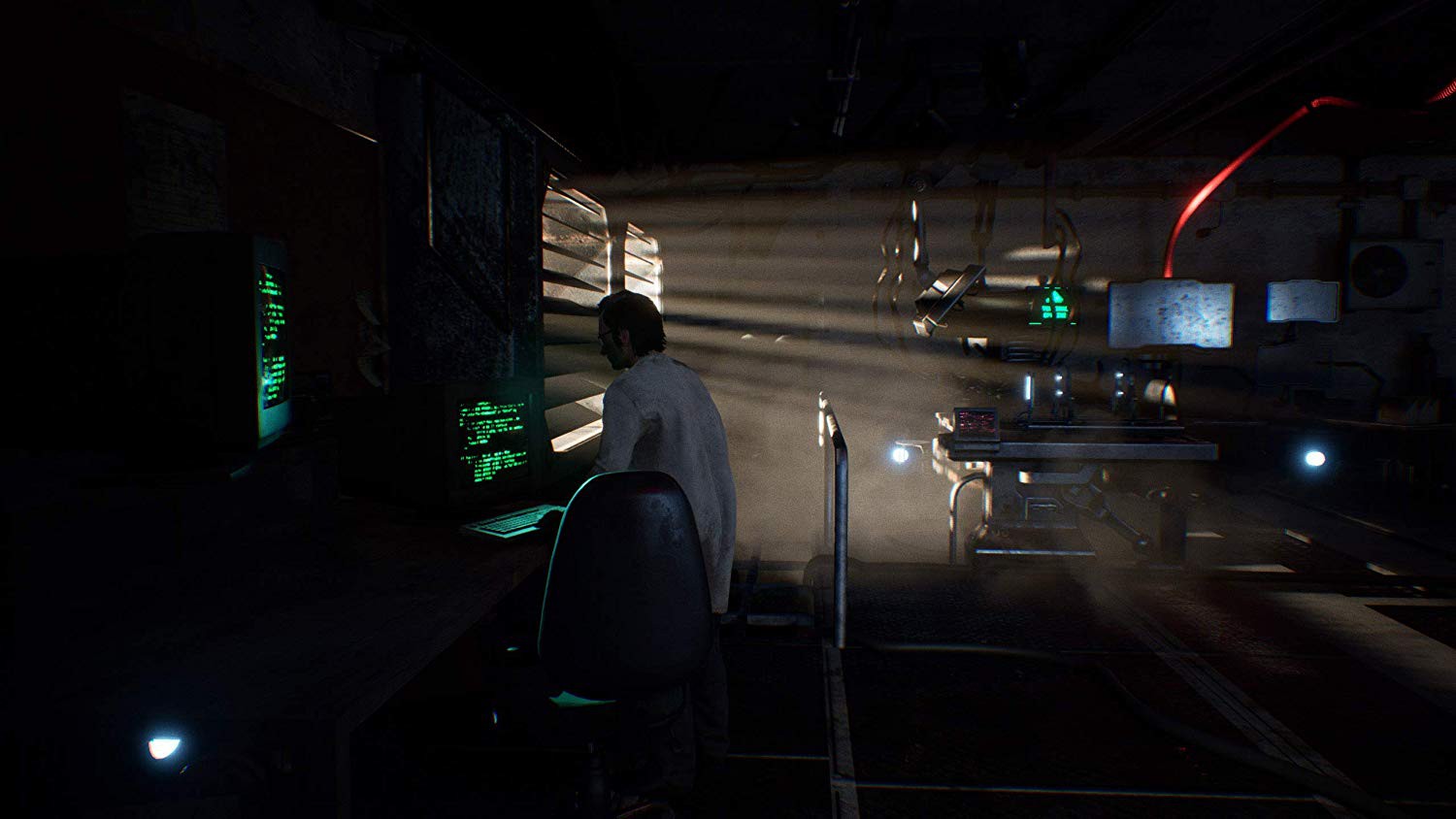 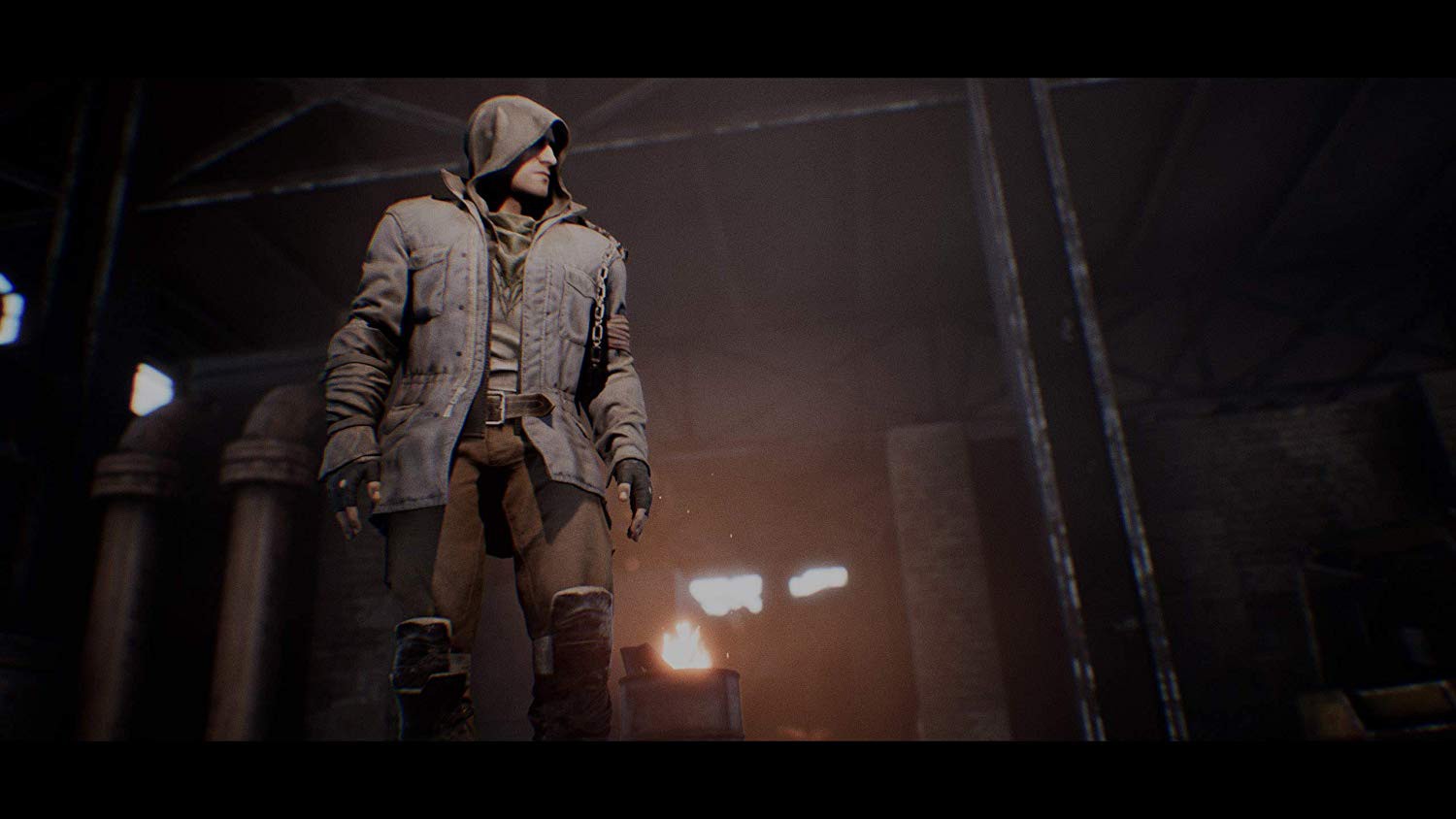 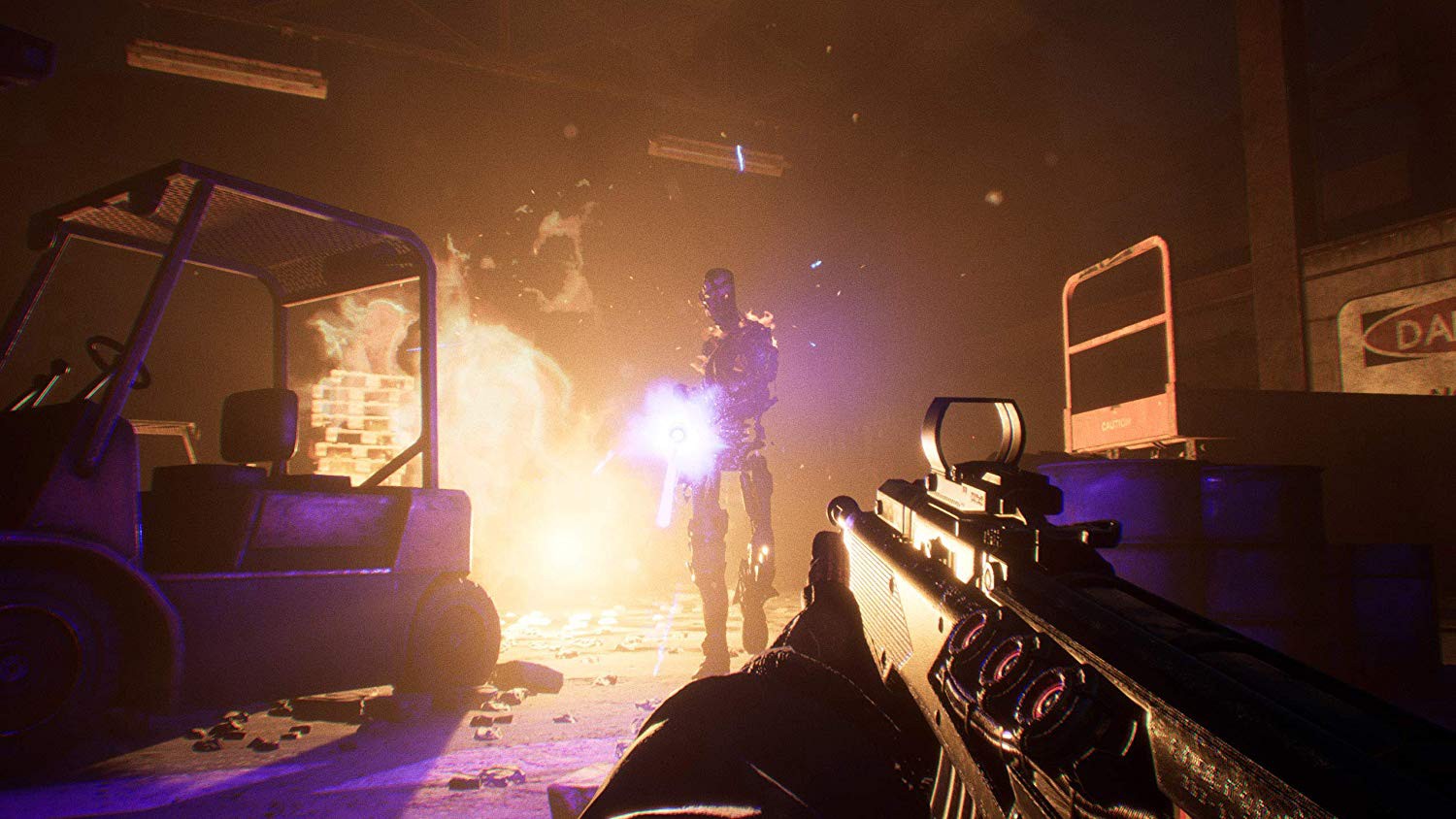 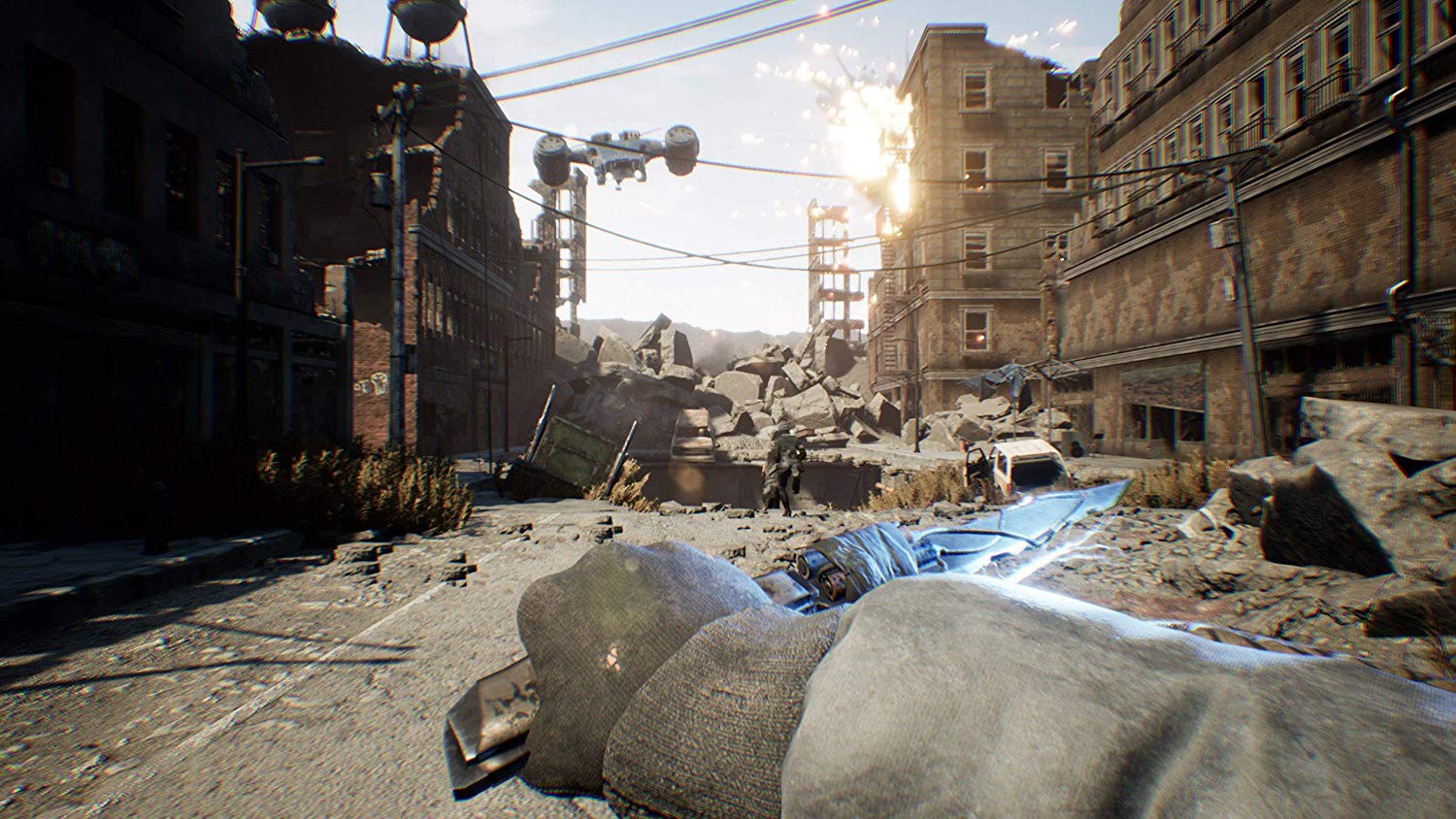 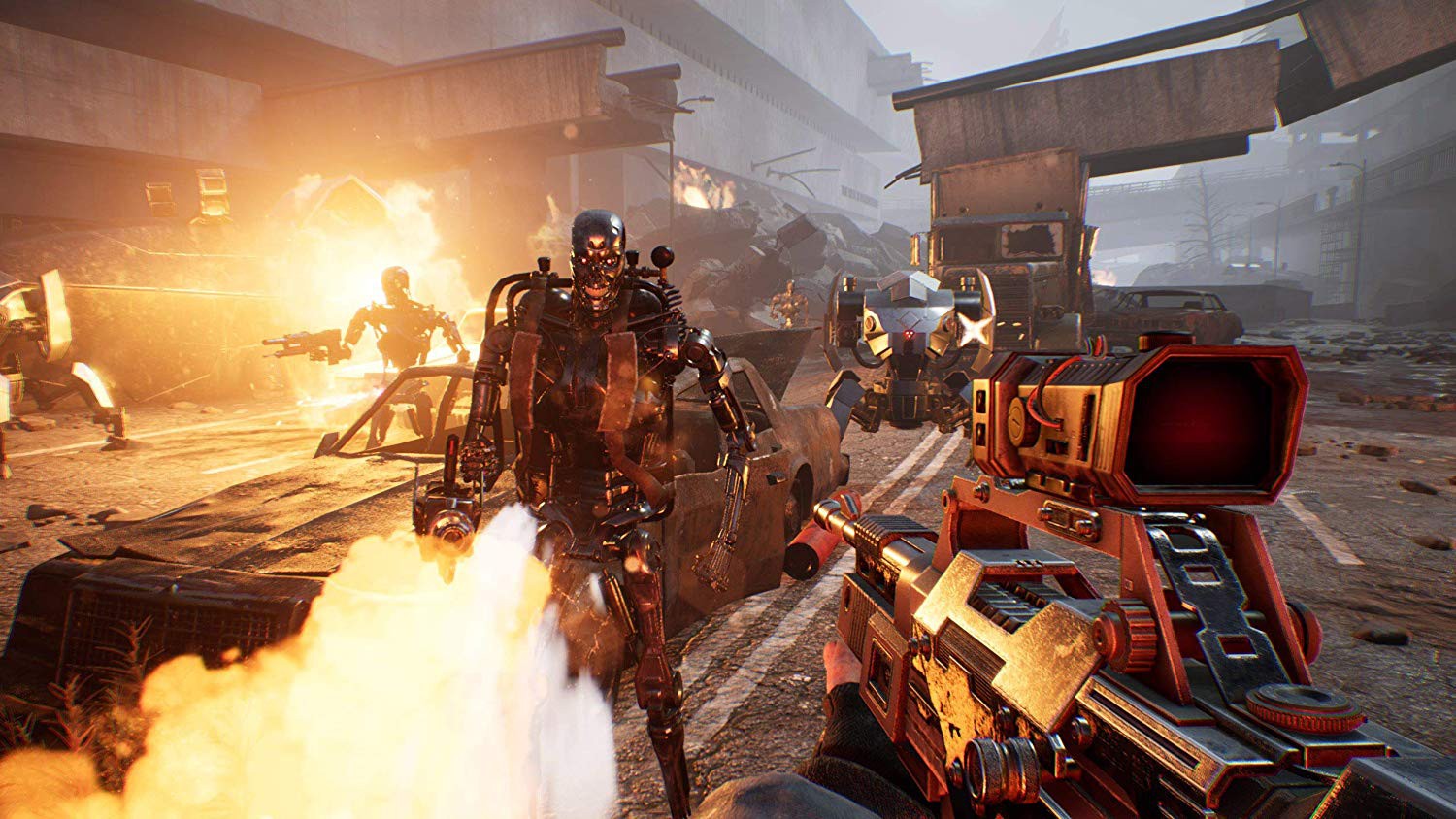 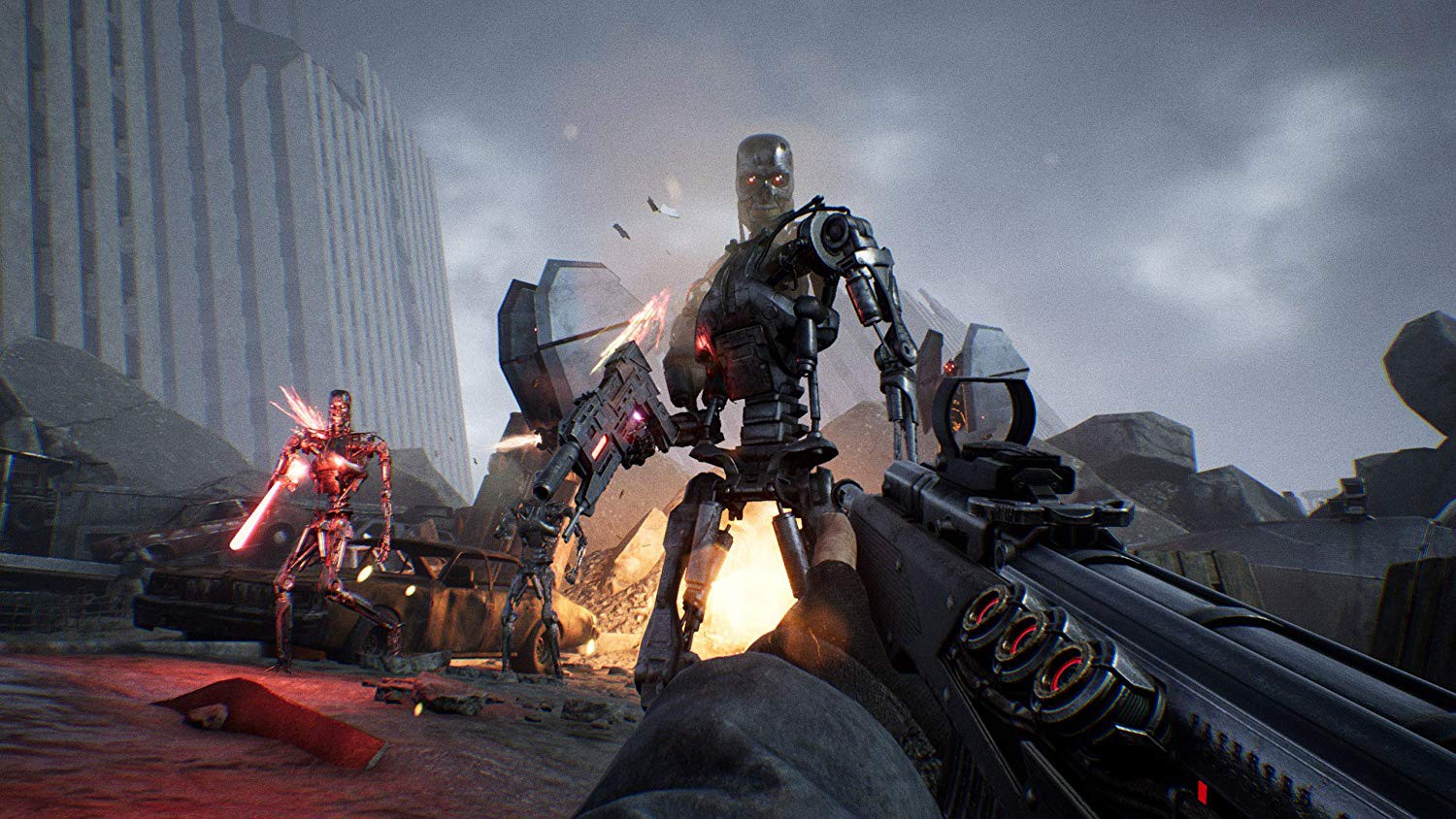 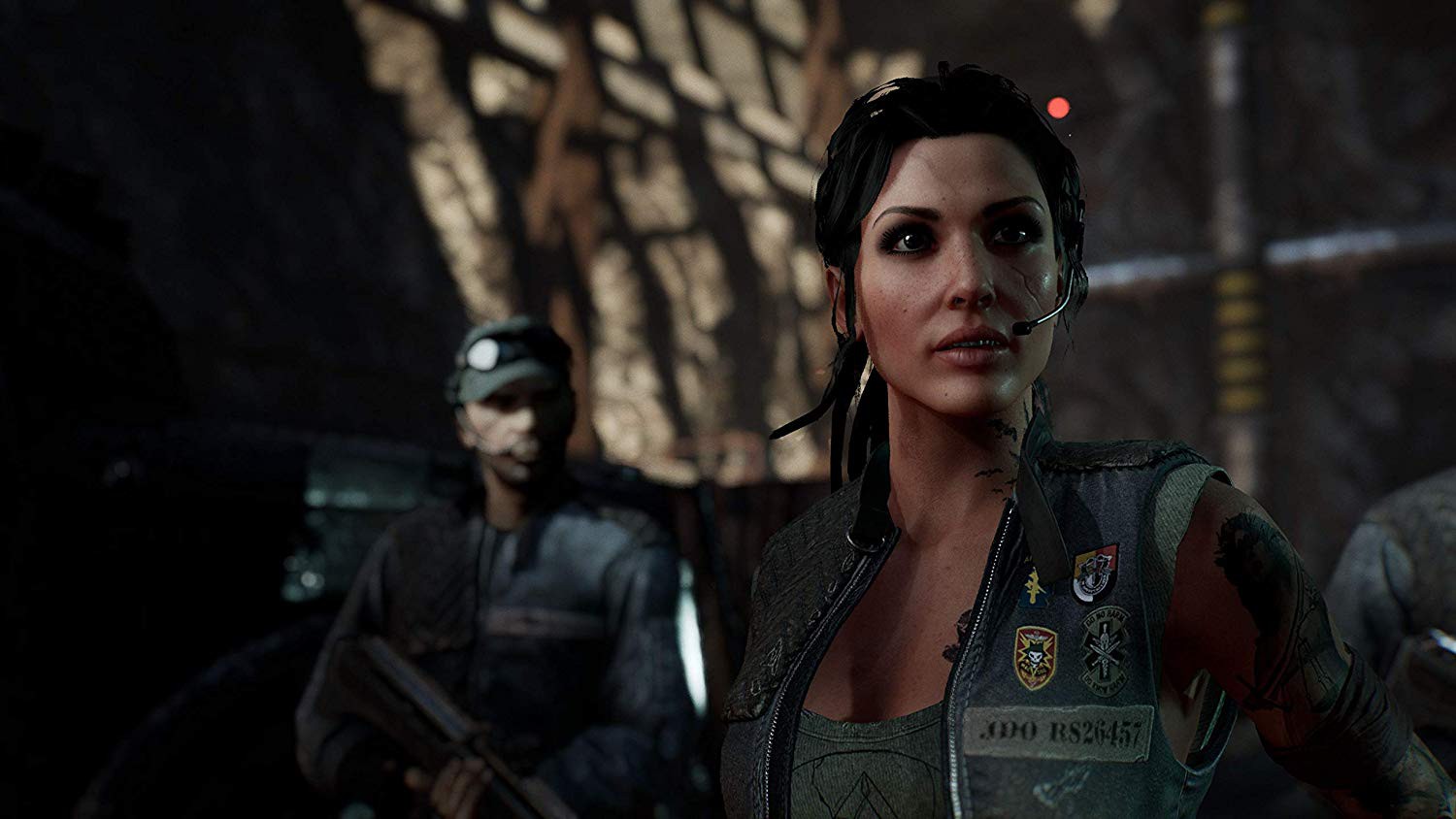 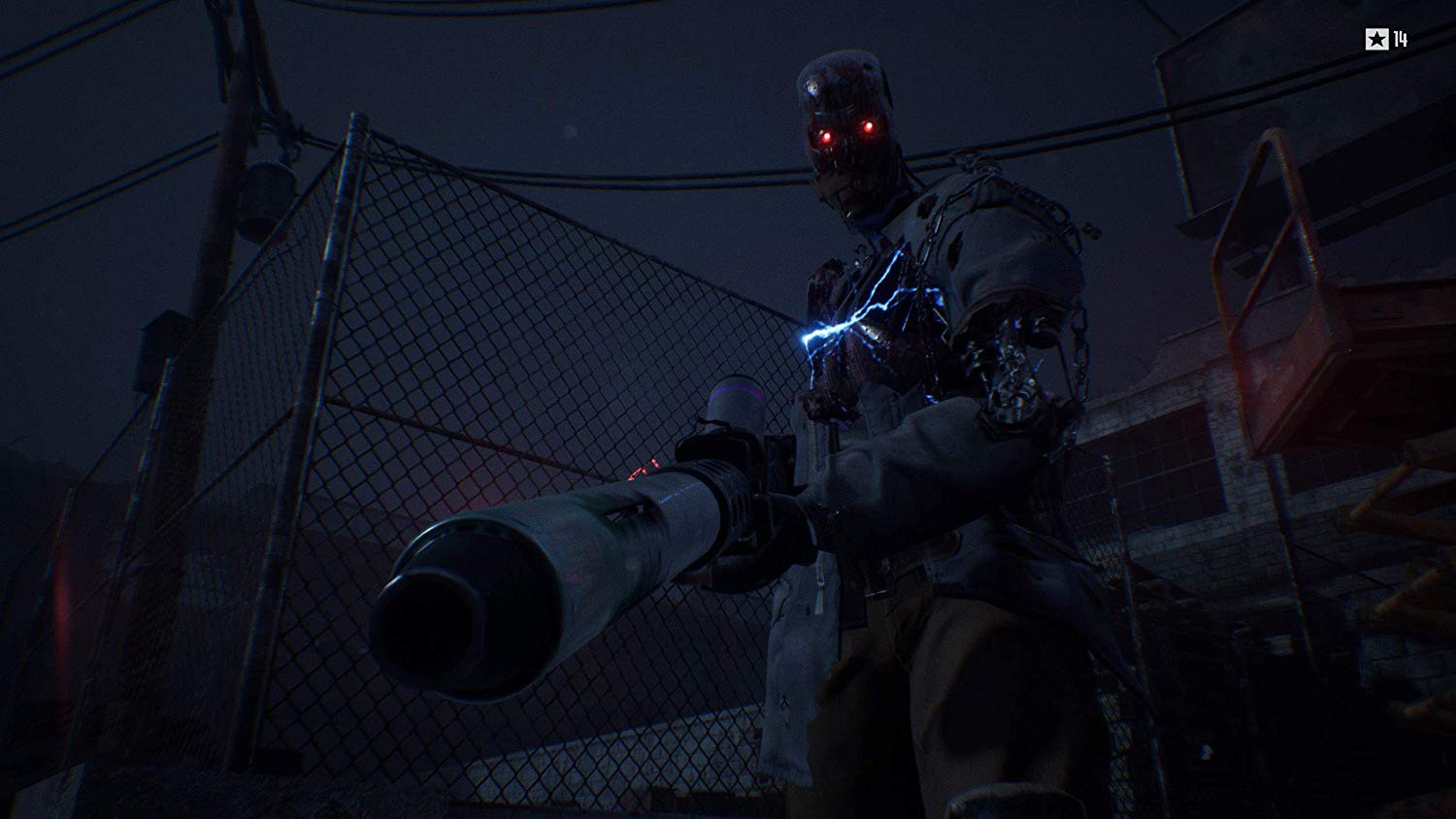 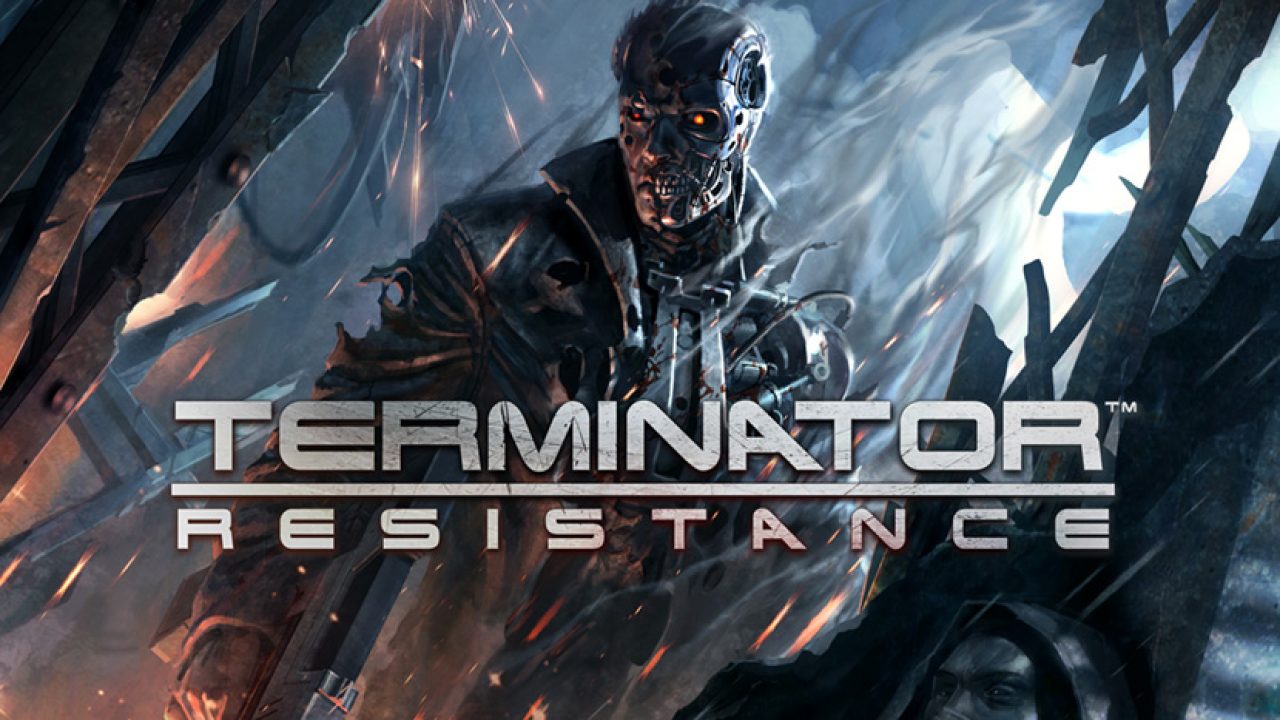 Terminator: Resistance is an officially licensed, first-person shooter set during the ‘Future War’ scenario that was only glimpsed at in the iconic films from James Cameron, ‘THE TERMINATOR’ and ‘T2: JUDGMENT DAY’.

This story takes place in a post-apocalyptic Los Angeles, nearly 30 years after Judgement Day, and stars a brand new hero in the Terminator universe, Jacob Rivers, a soldier in the Resistance led by John Connor. Despite the fact that Jacob is just a lowly private, he’ll soon discover that he’s been specifically targeted by the latest threat from Skynet and marked for termination!

Skynet may be destined to lose the war, but at what cost to Jacob? Experience the events leading up to the decisive final battle for the fate of mankind in the war against the machines!