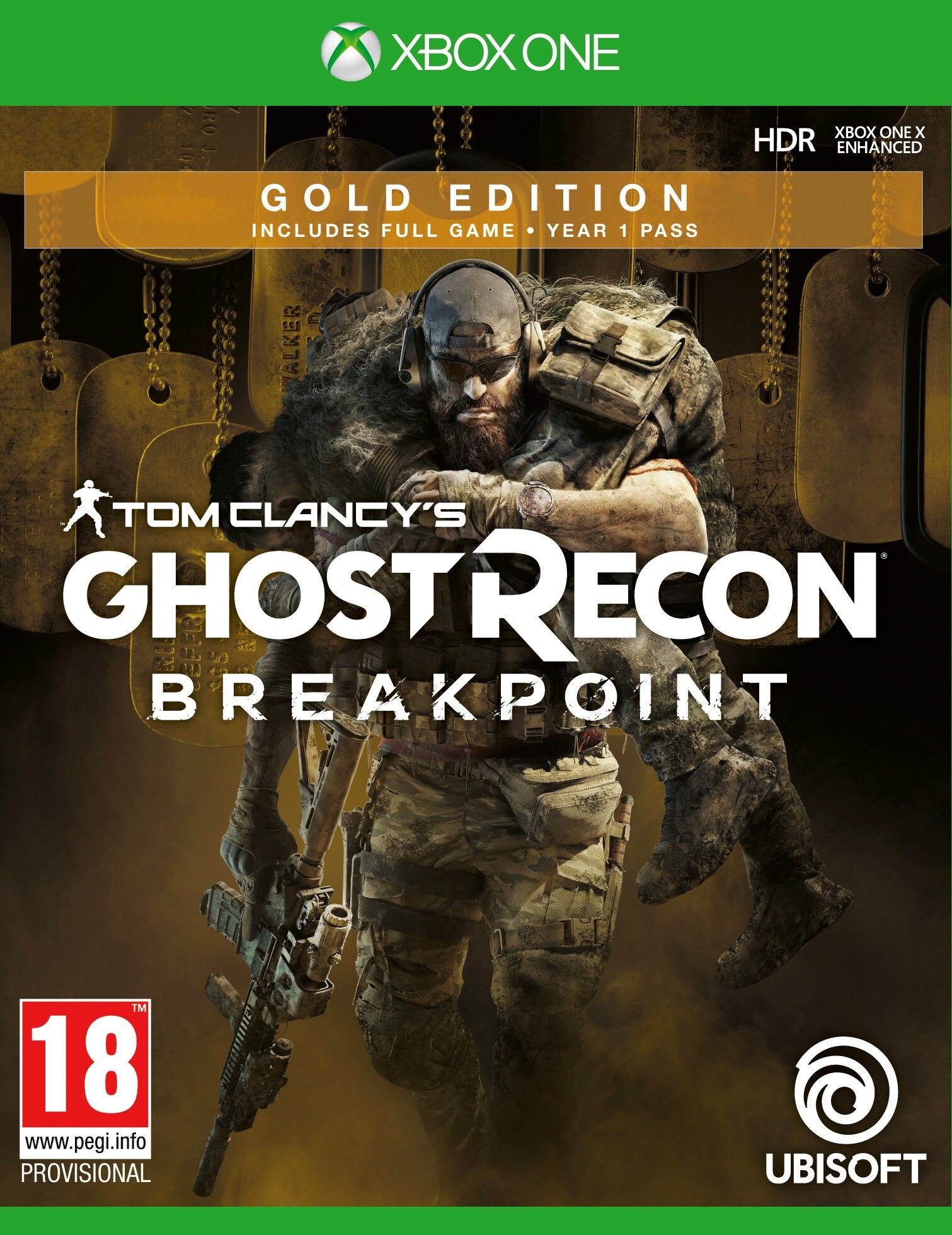 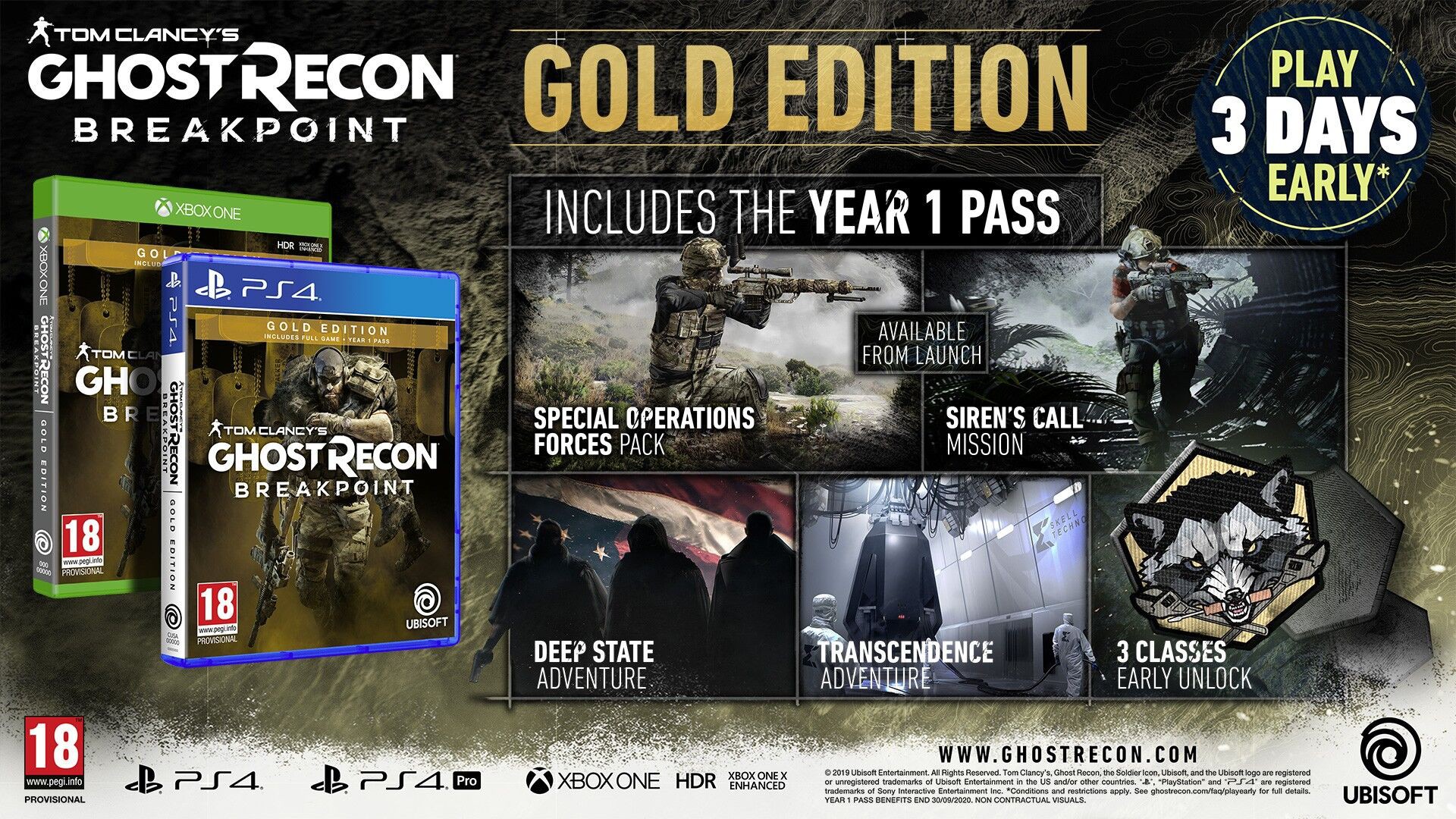 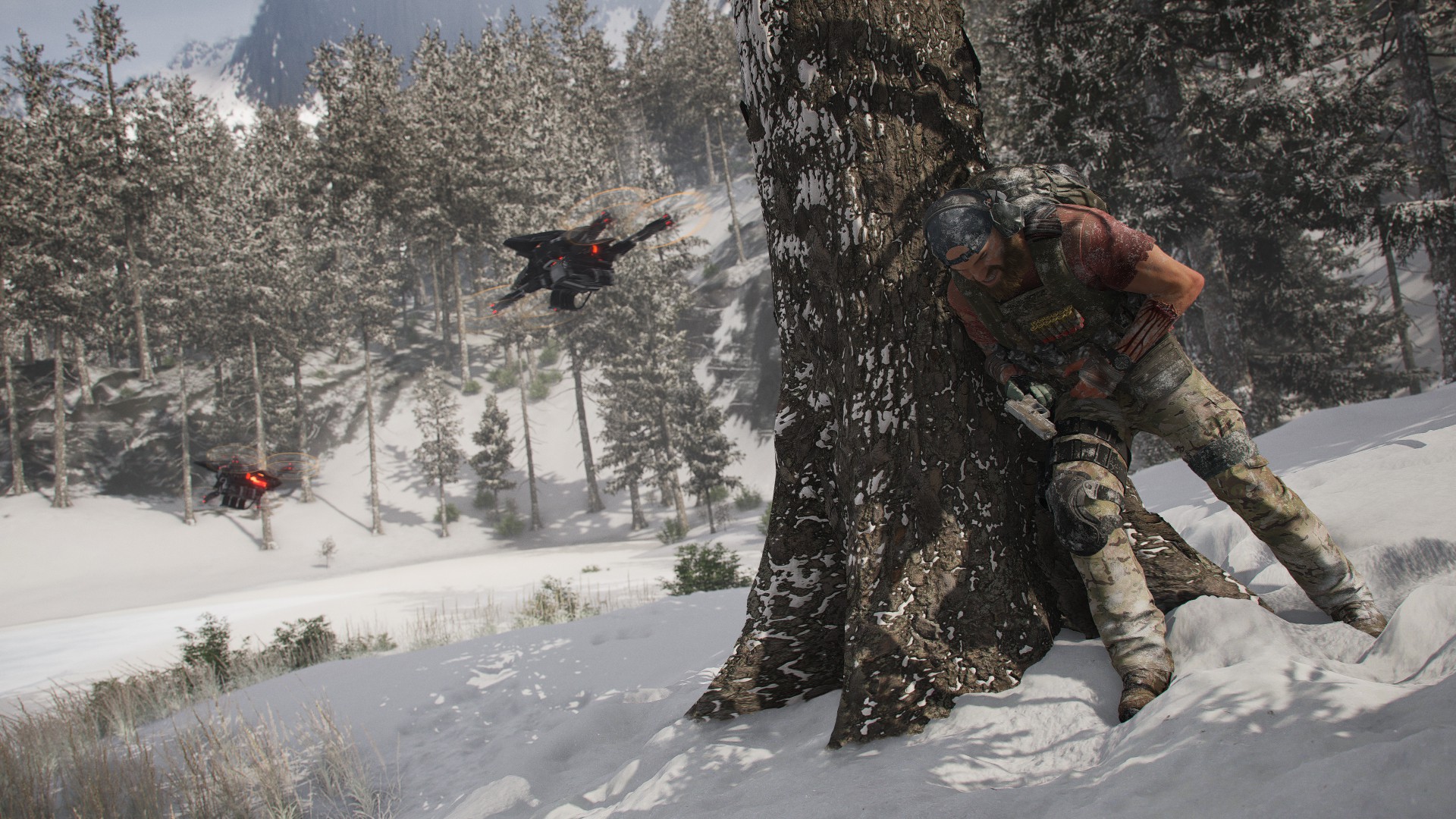 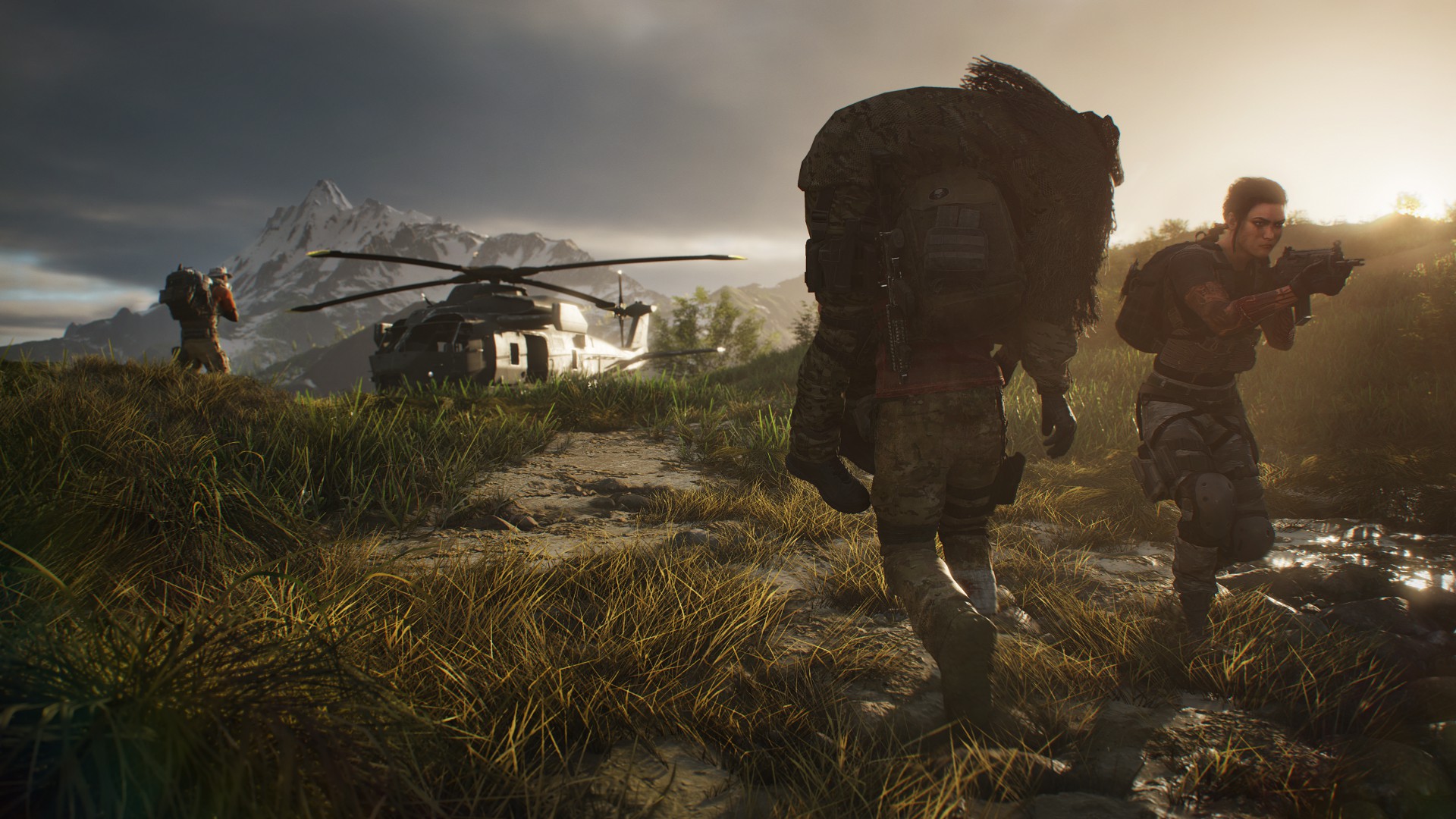 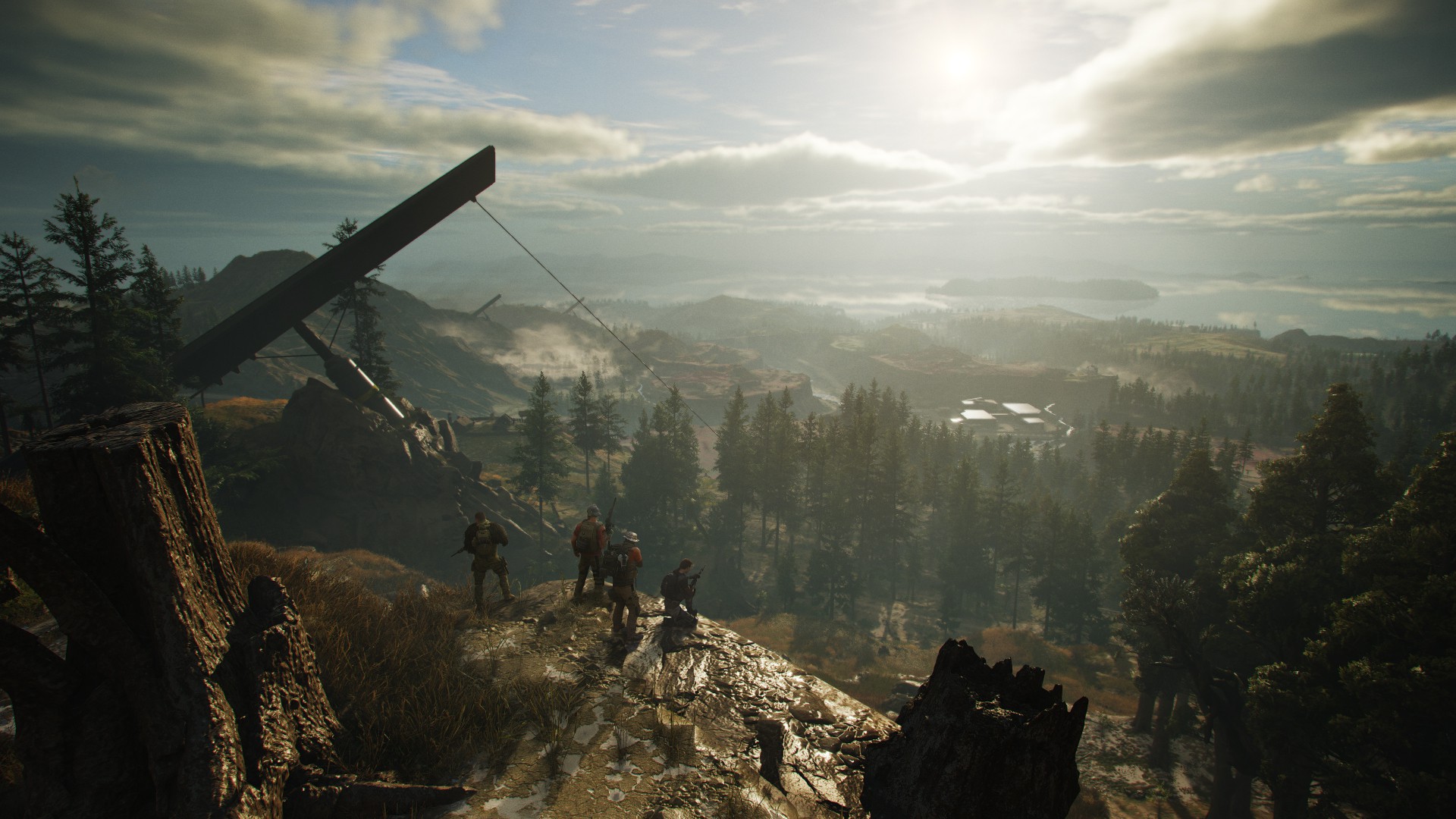 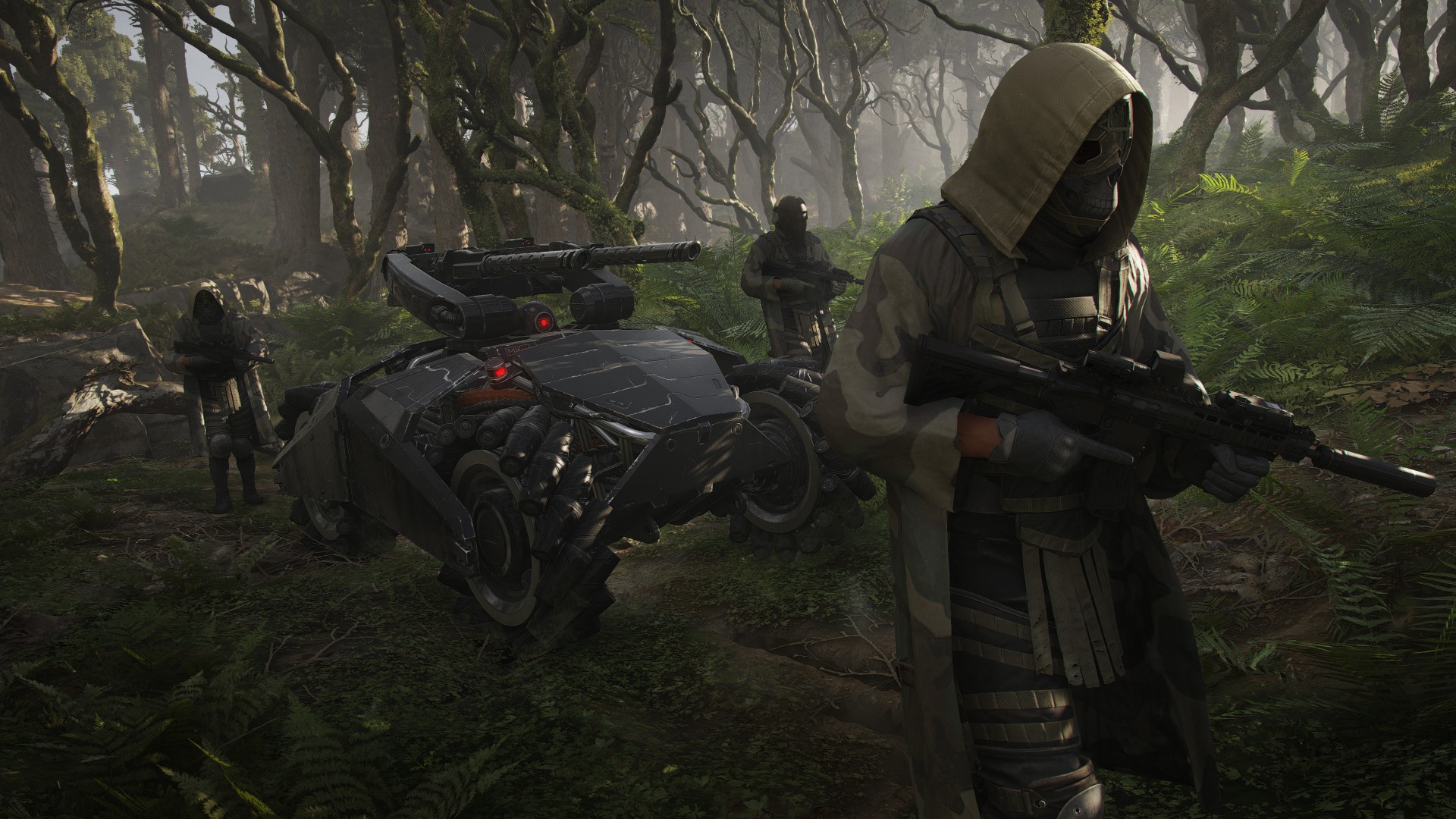 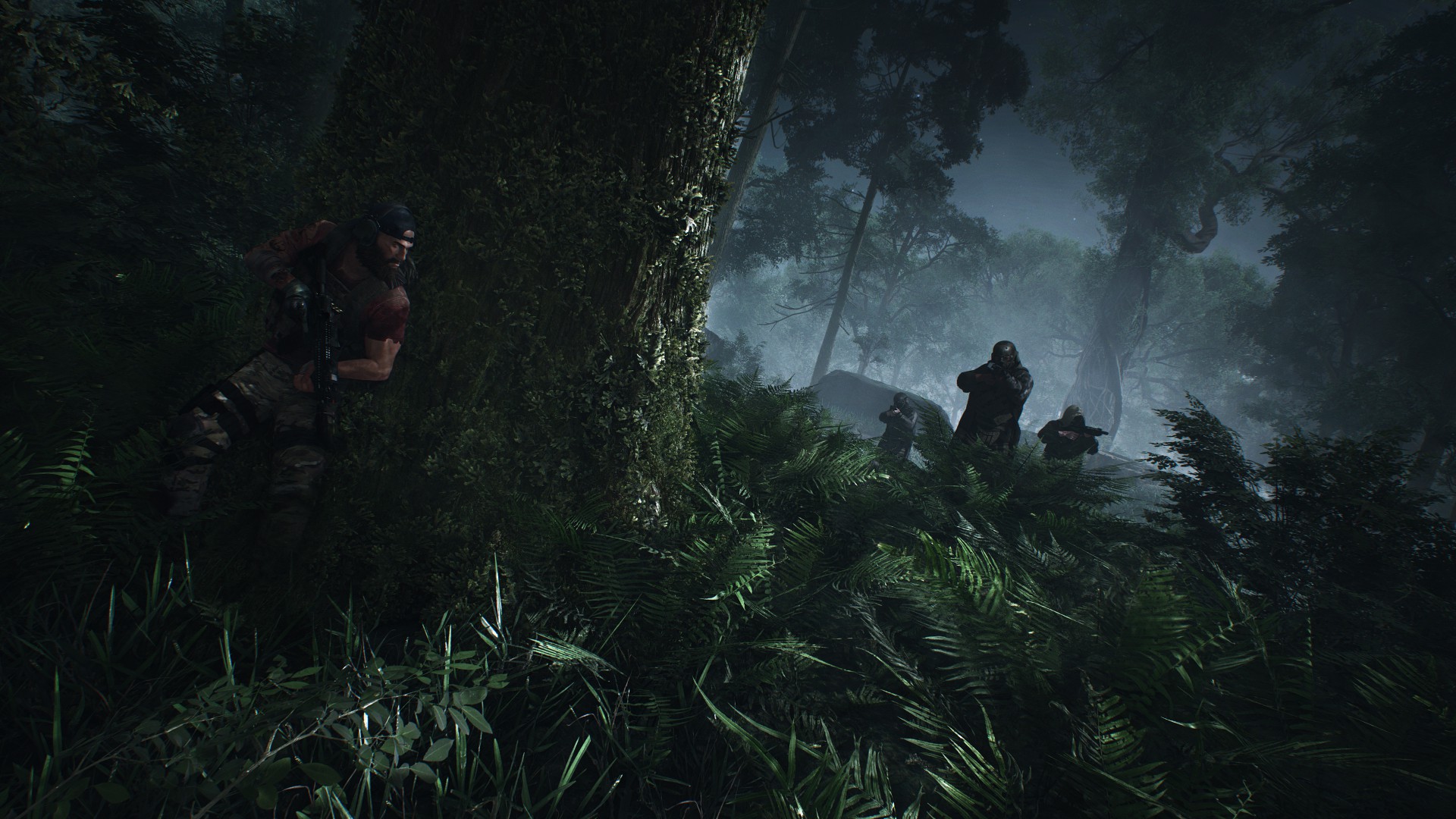 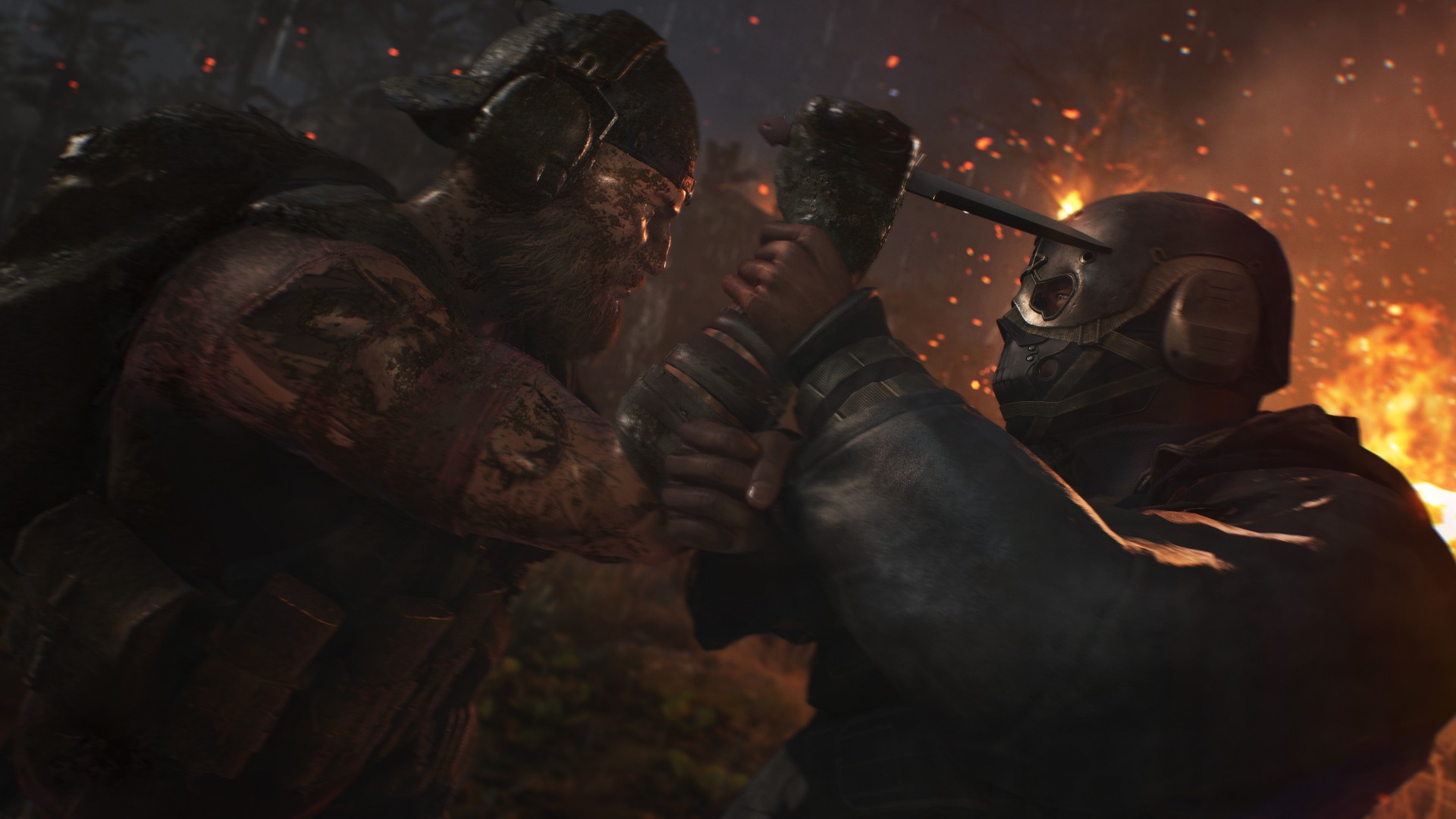 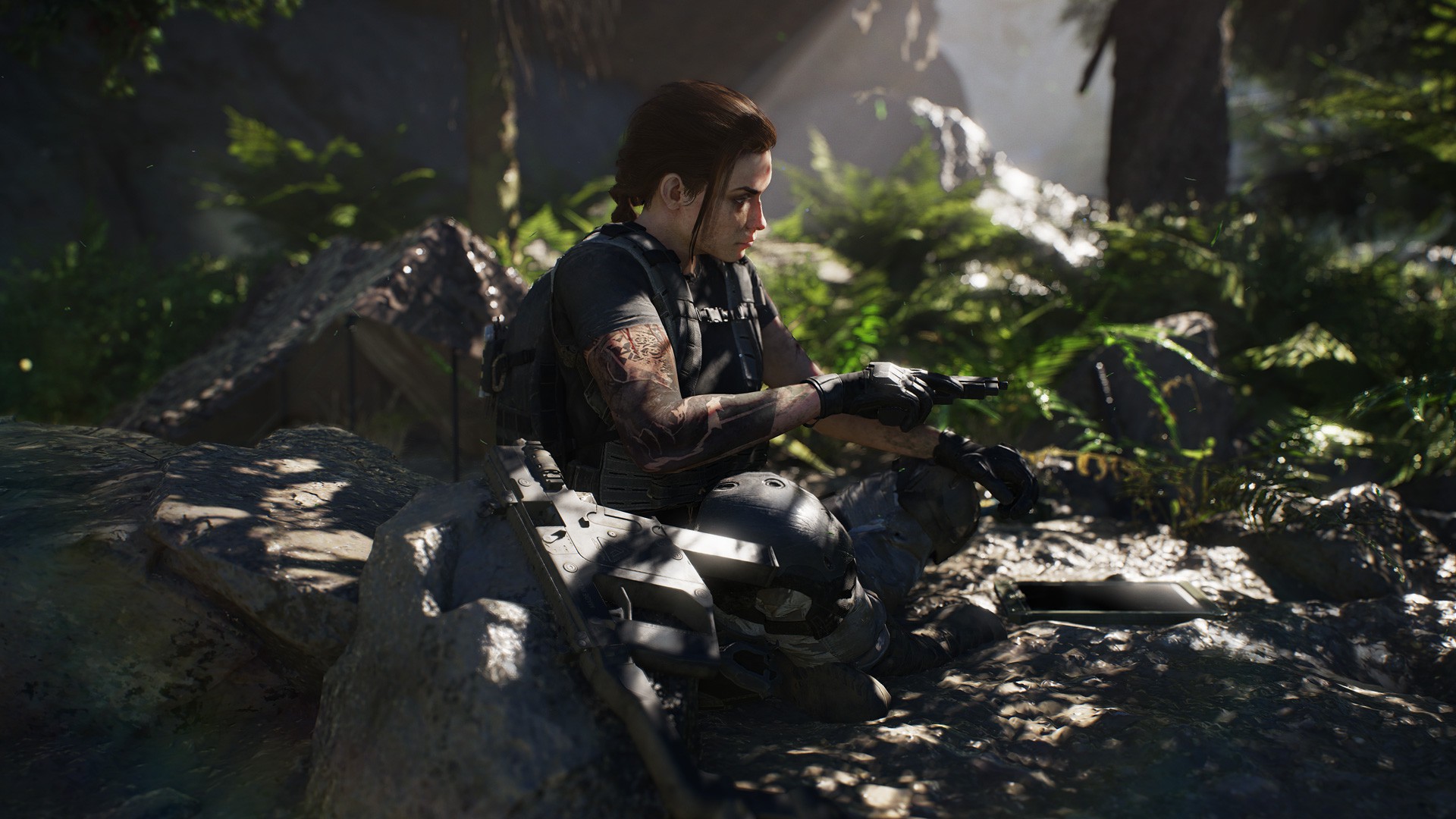 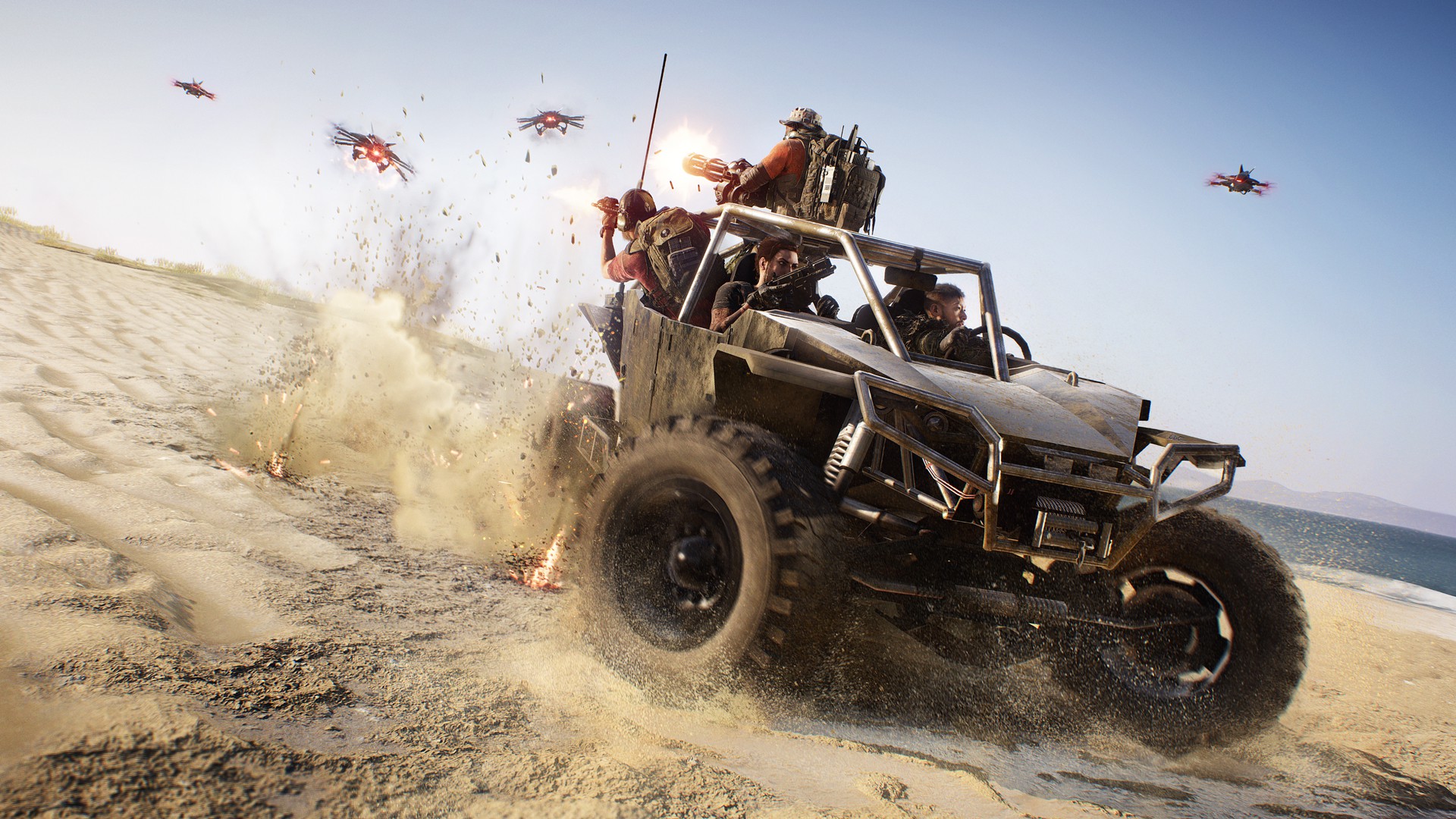 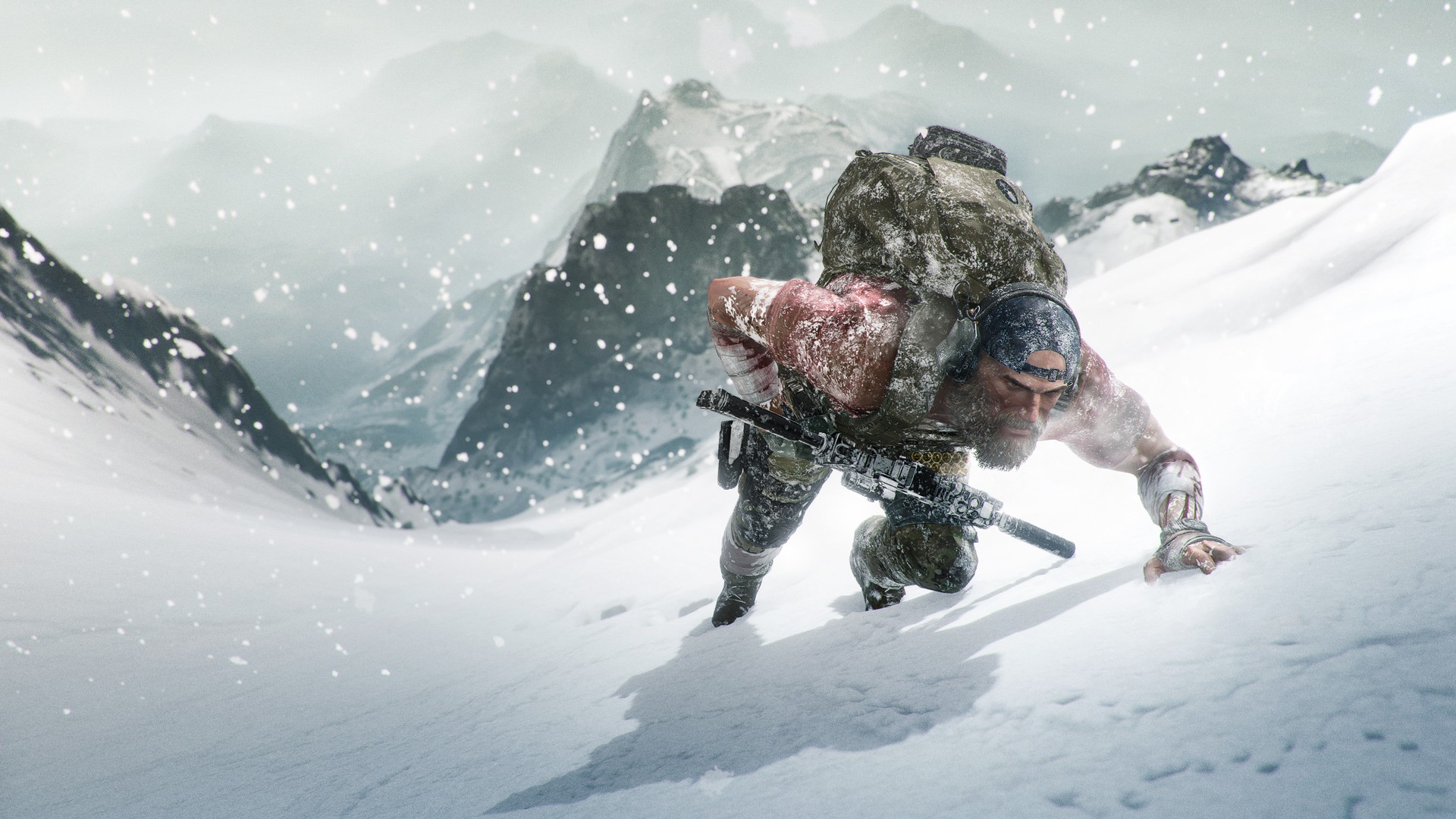 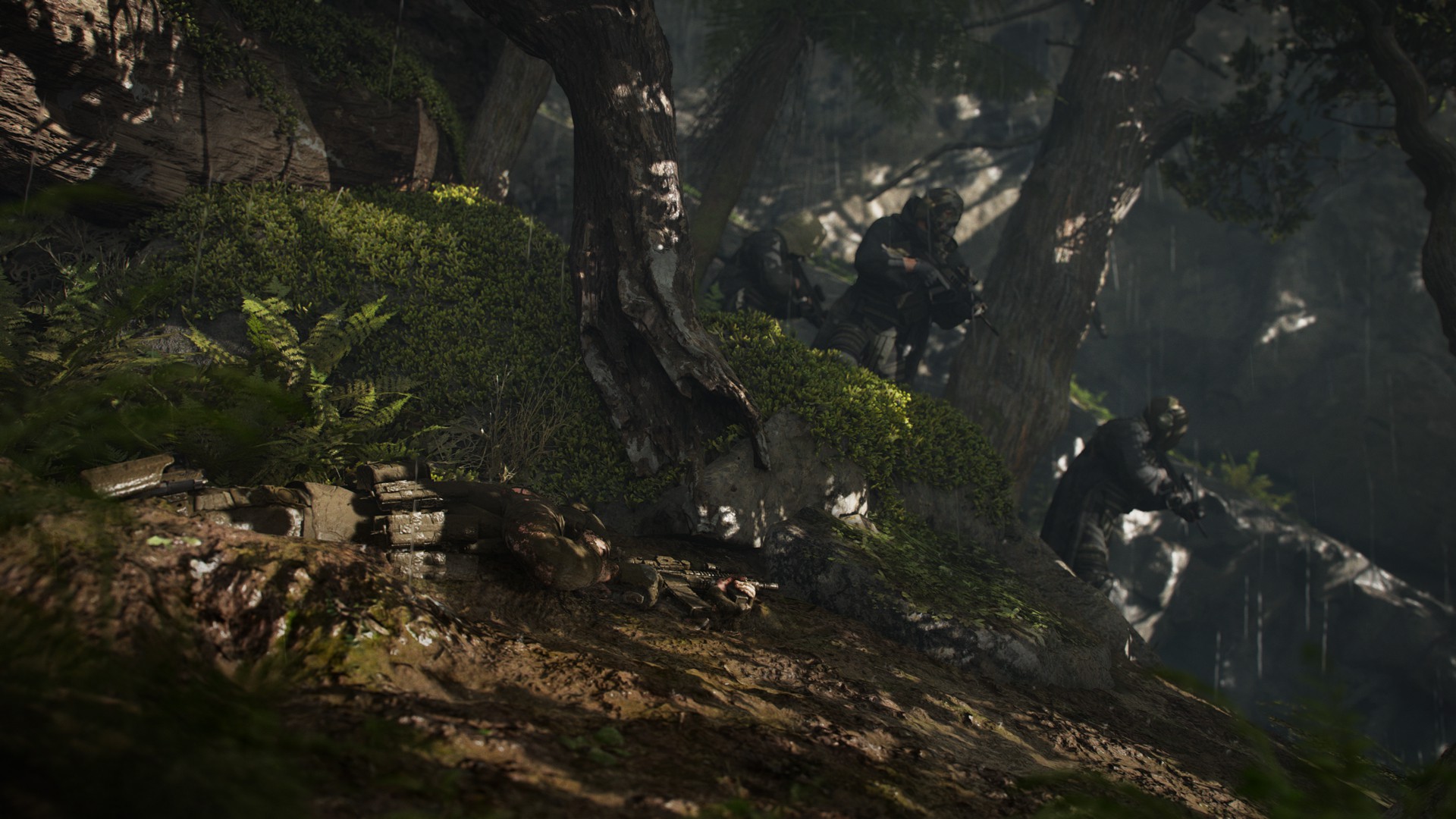 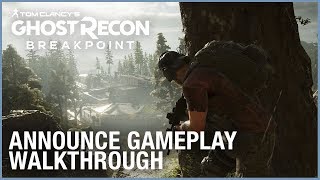 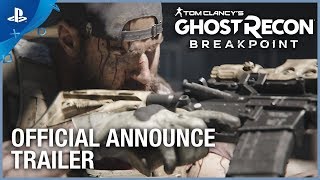 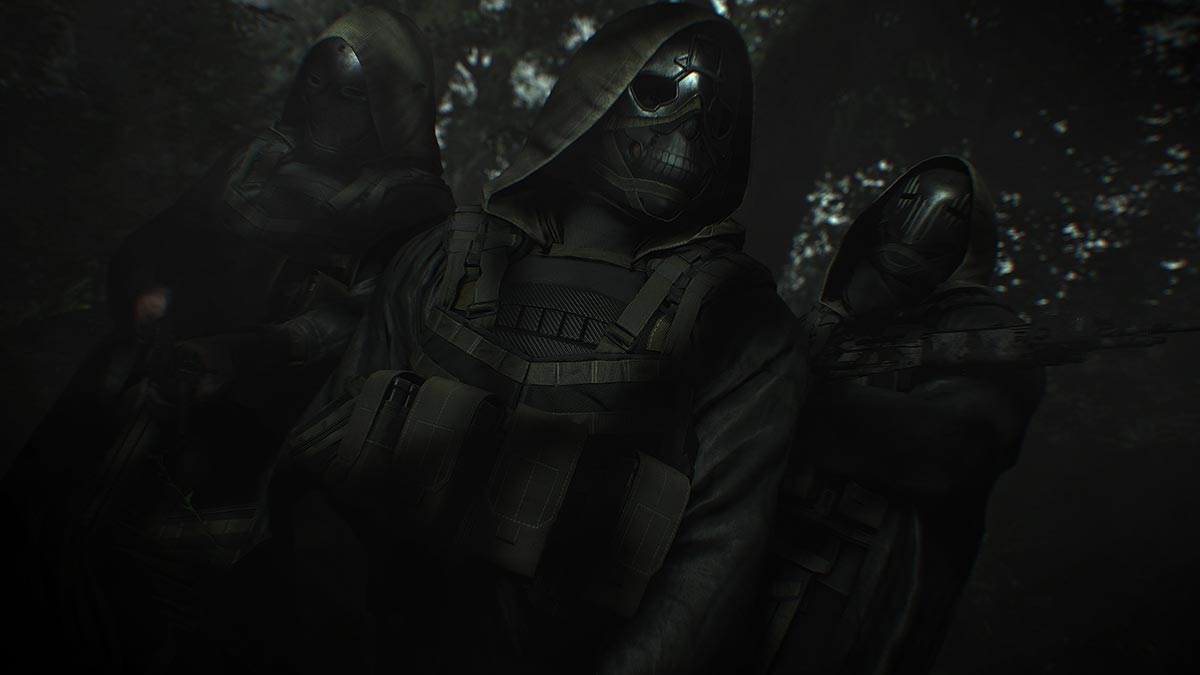 With the release of Tom Clancy's Ghost Recon® Wildlands in March 2017, Ubisoft Paris successfully rebooted the Ghost Recon formula. An episode was designed from the ground up for a new generation, featuring a massive and visually stunning open world, playable for the first time in solo or online in four-player co-op.

Now, Tom Clancy’s Ghost Recon® Breakpoint puts you in the boots of the Ghosts, an Elite US Special Operations Unit stranded behind enemy lines.

This time there is no briefing.

All contact has been lost with Auroa. This archipelago is home to Skell Technology, a high-tech company. You are sent there with your unit for a recon mission, but your helicopters are shot down: Skell Tech has fallen into the wrong hands. The Wolves, a lethal ex–US military unit gone rogue, have taken over the island. Led by your ex-brother-in-arms, Colonel Cole D. Walker, they have reprogrammed Skell’s drones into killing machines and are ready to use them, no matter the casualties.

Tom Clancy’s Ghost Recon Breakpoint is a military shooter set in a diverse, hostile, and mysterious open world that you can play entirely solo or in four-player co-op. Injured, without support, and hunted down by ex-Ghosts, you must fight to survive while lost in Auroa. Choose the right alliances and decide how to take down your toughest enemy. 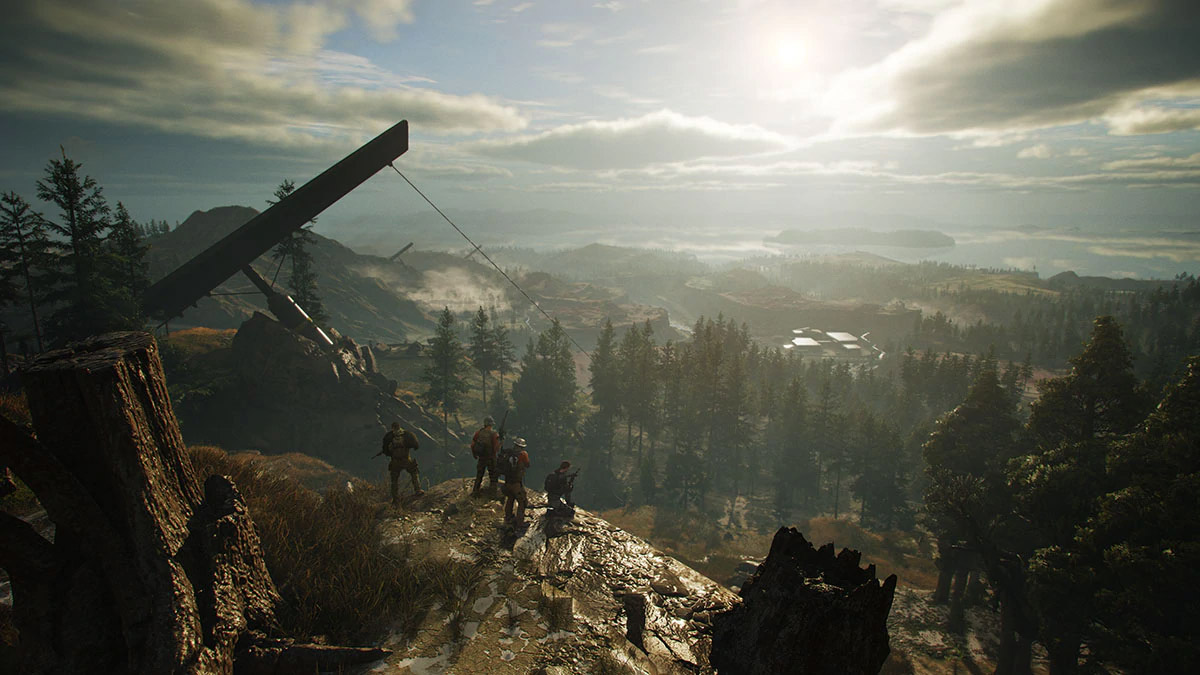 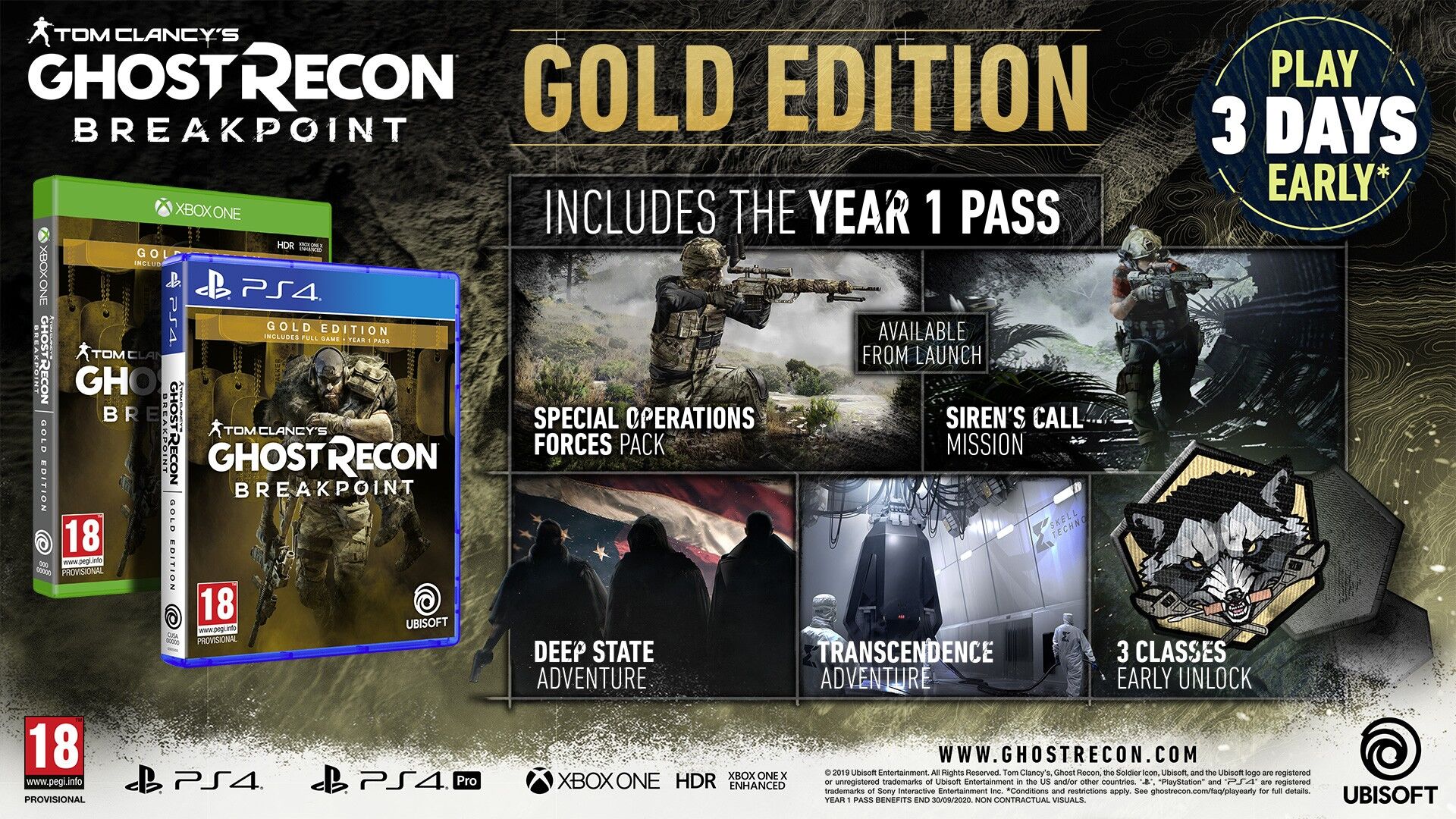