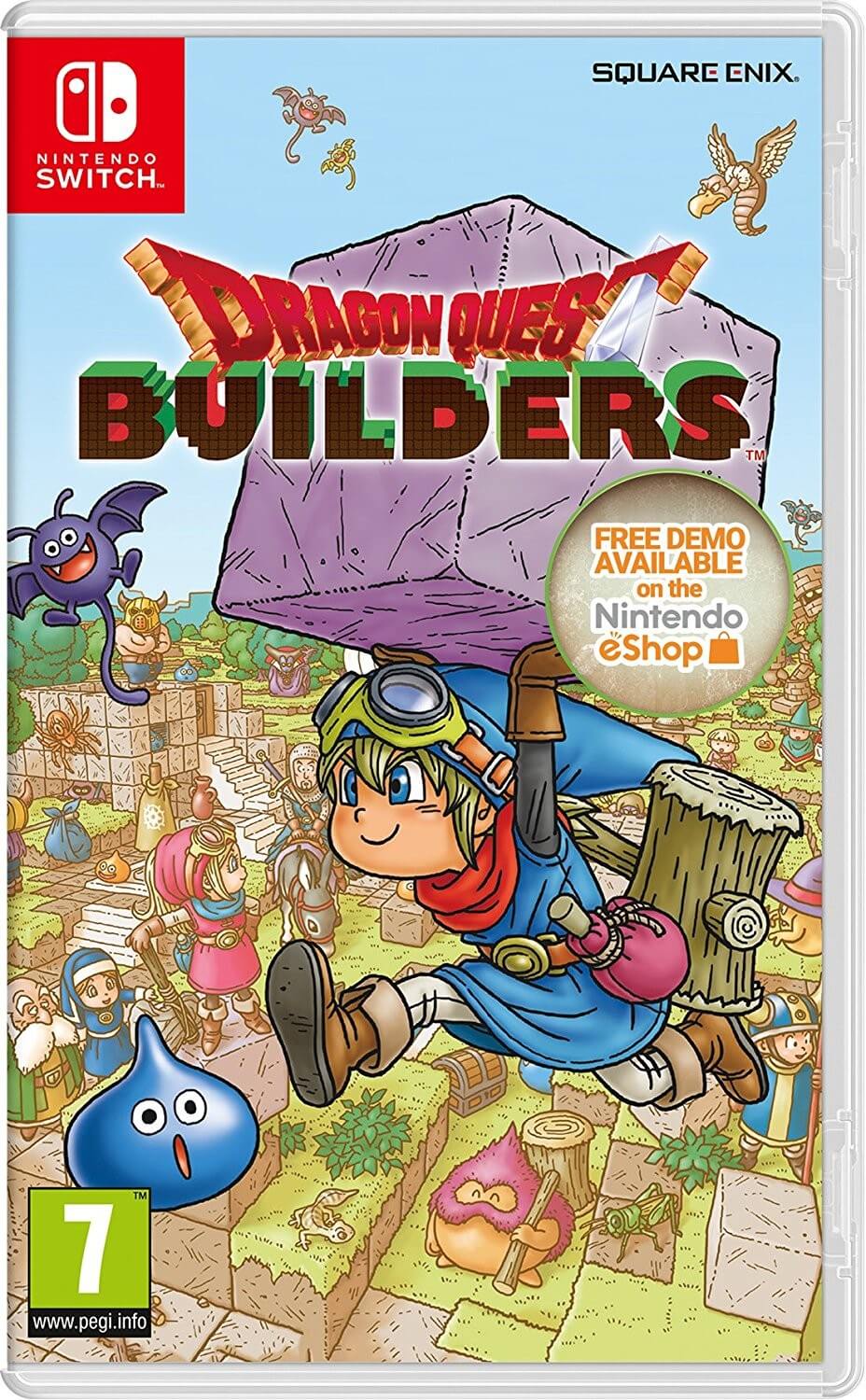 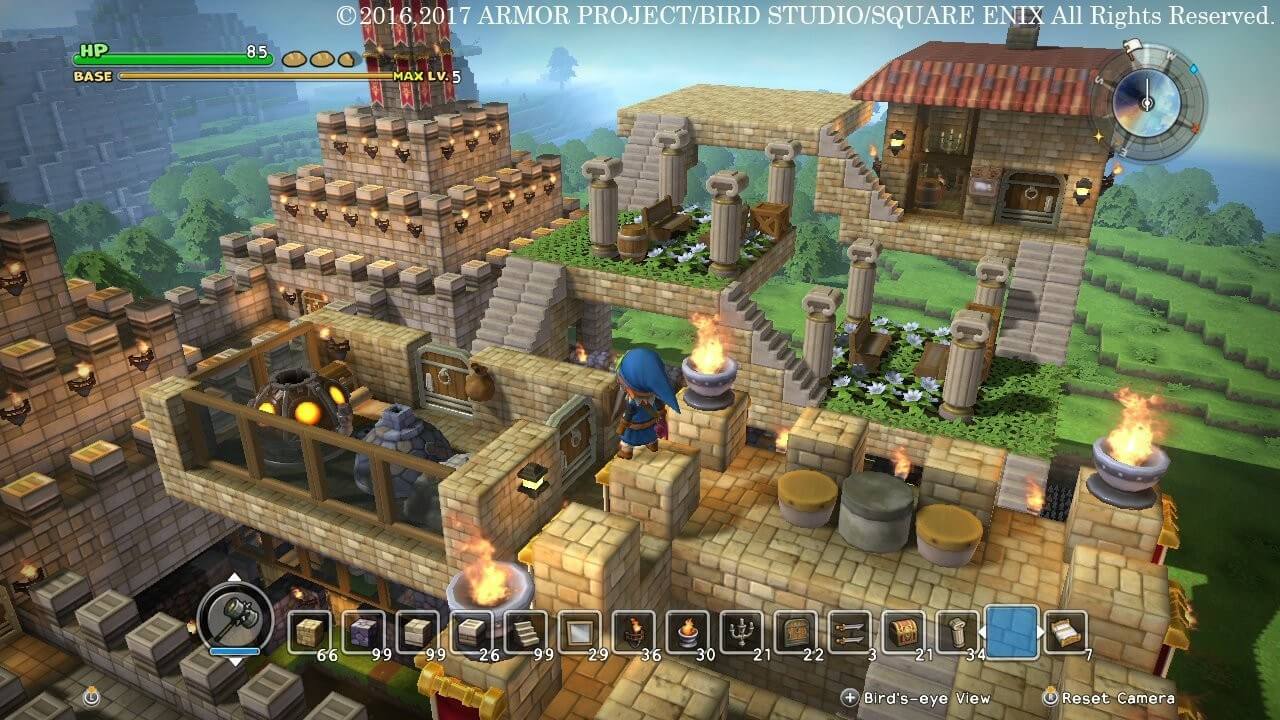 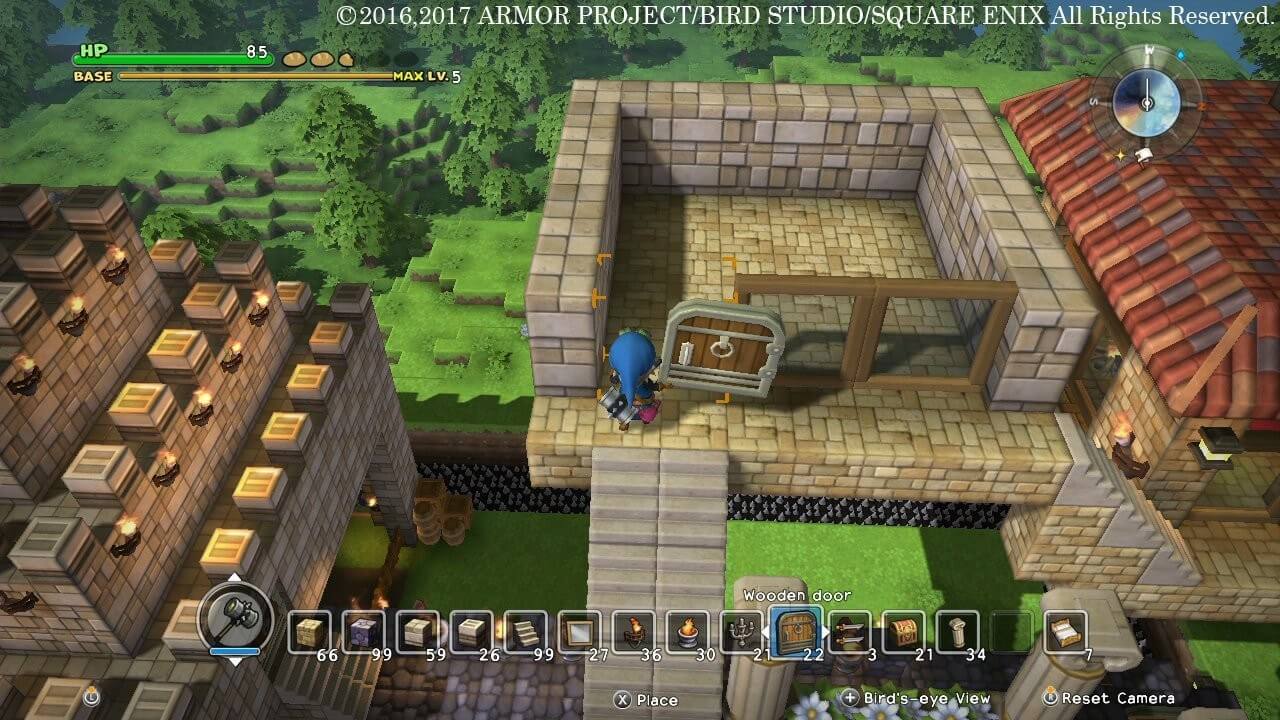 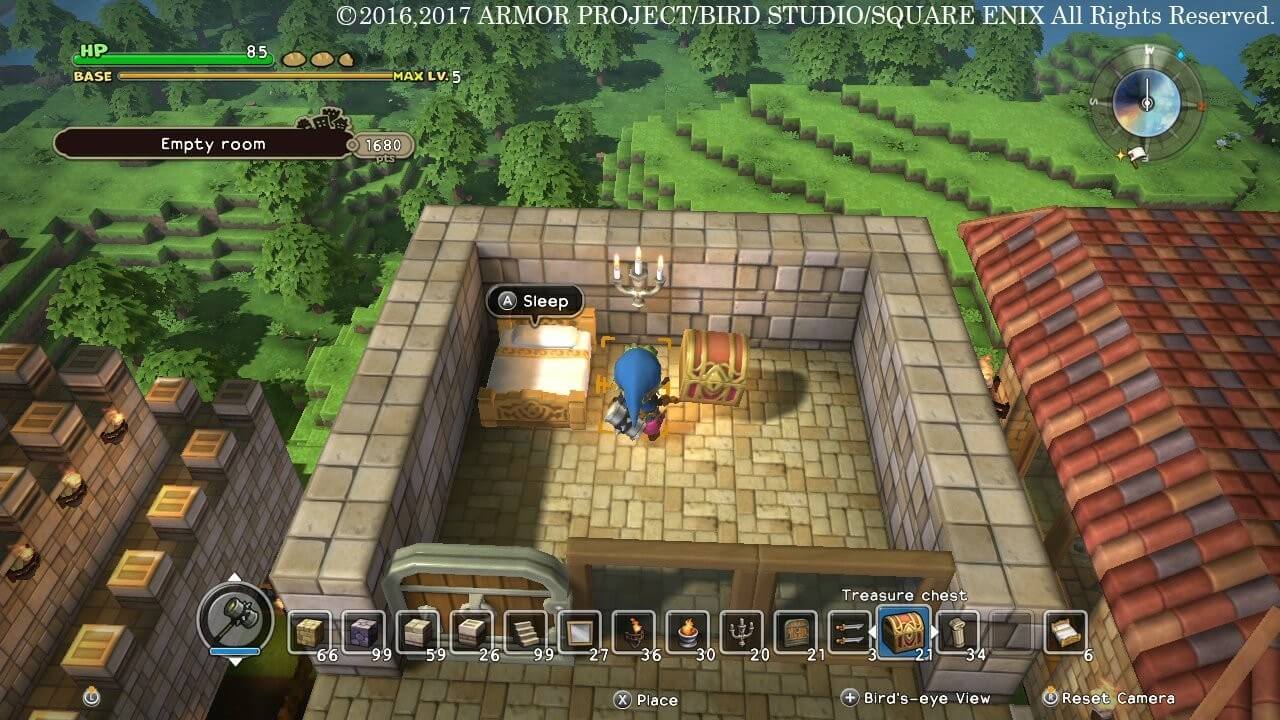 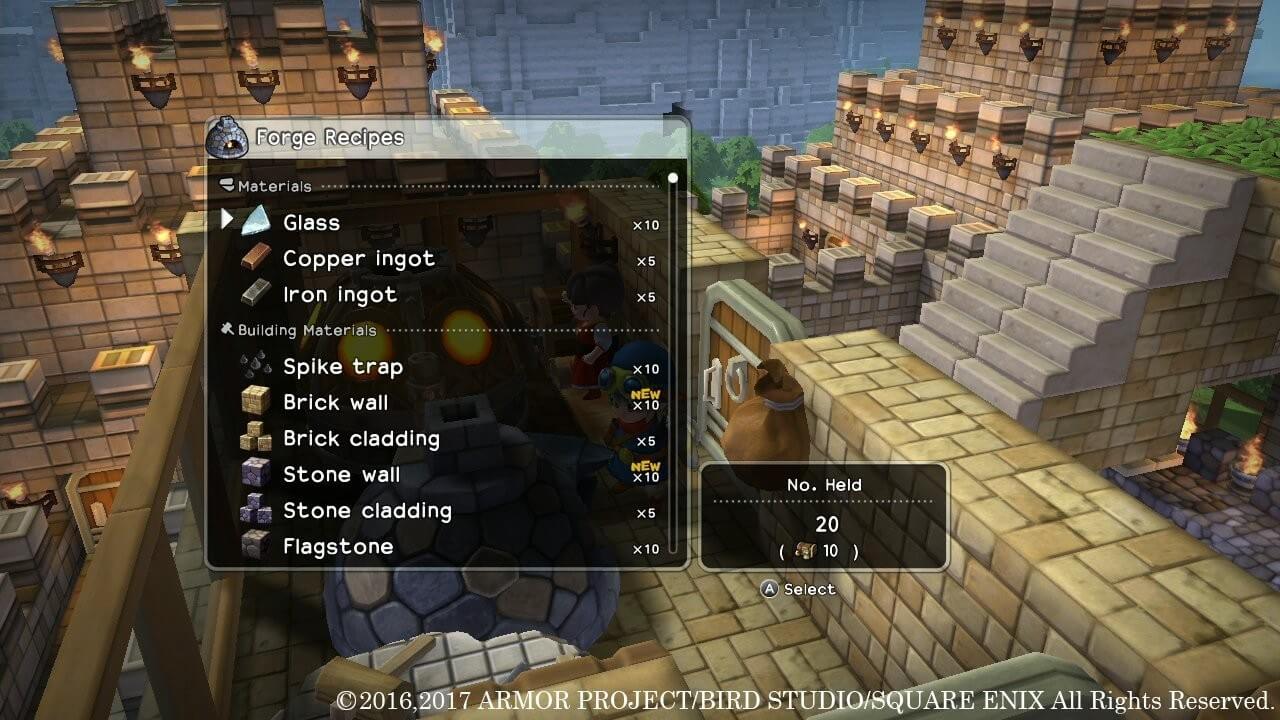 Gather, craft, and build the kingdom of your dreams to restore the ruined world of Alefgard!