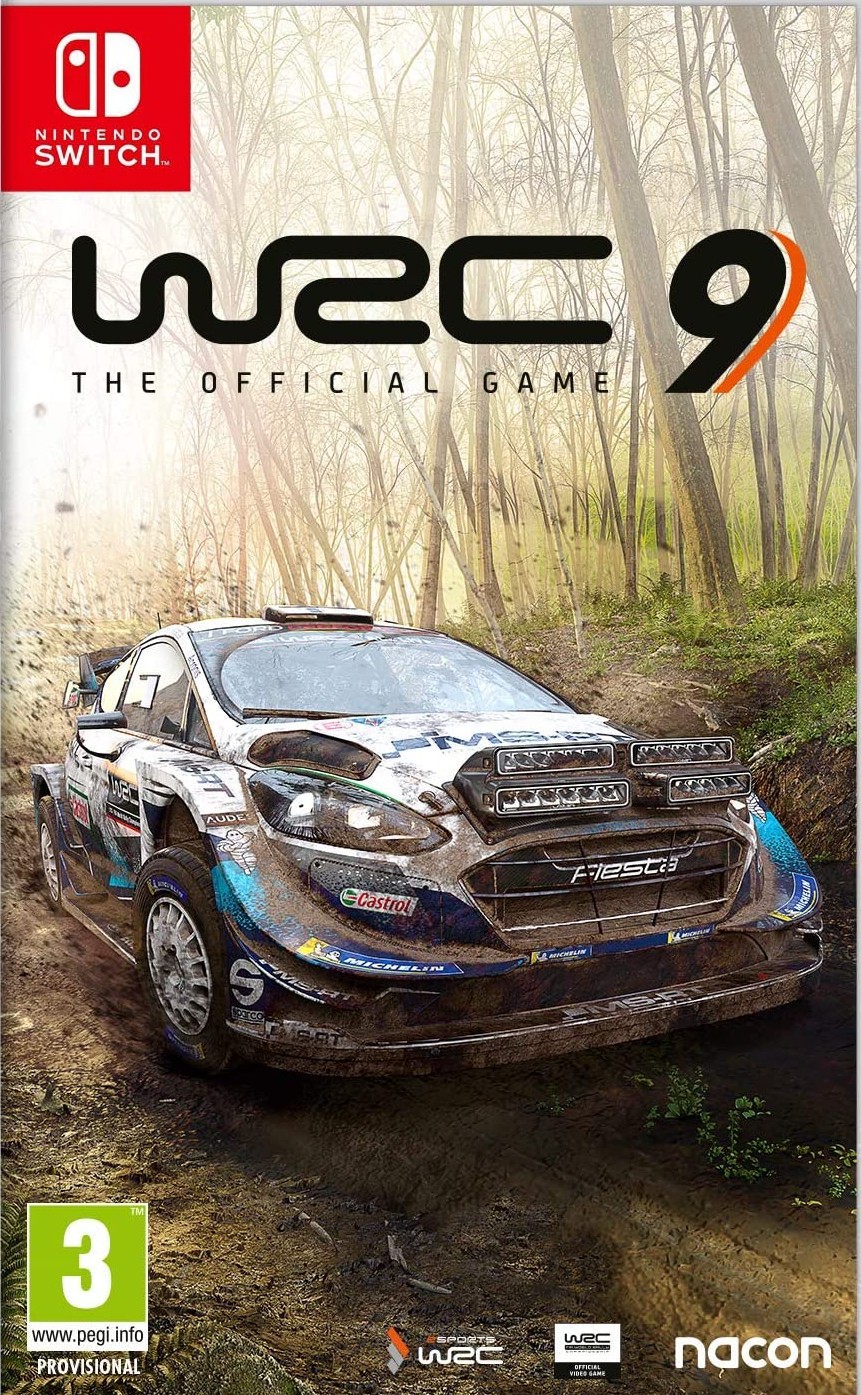 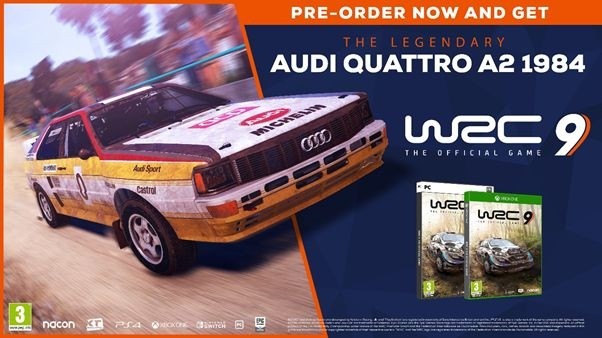 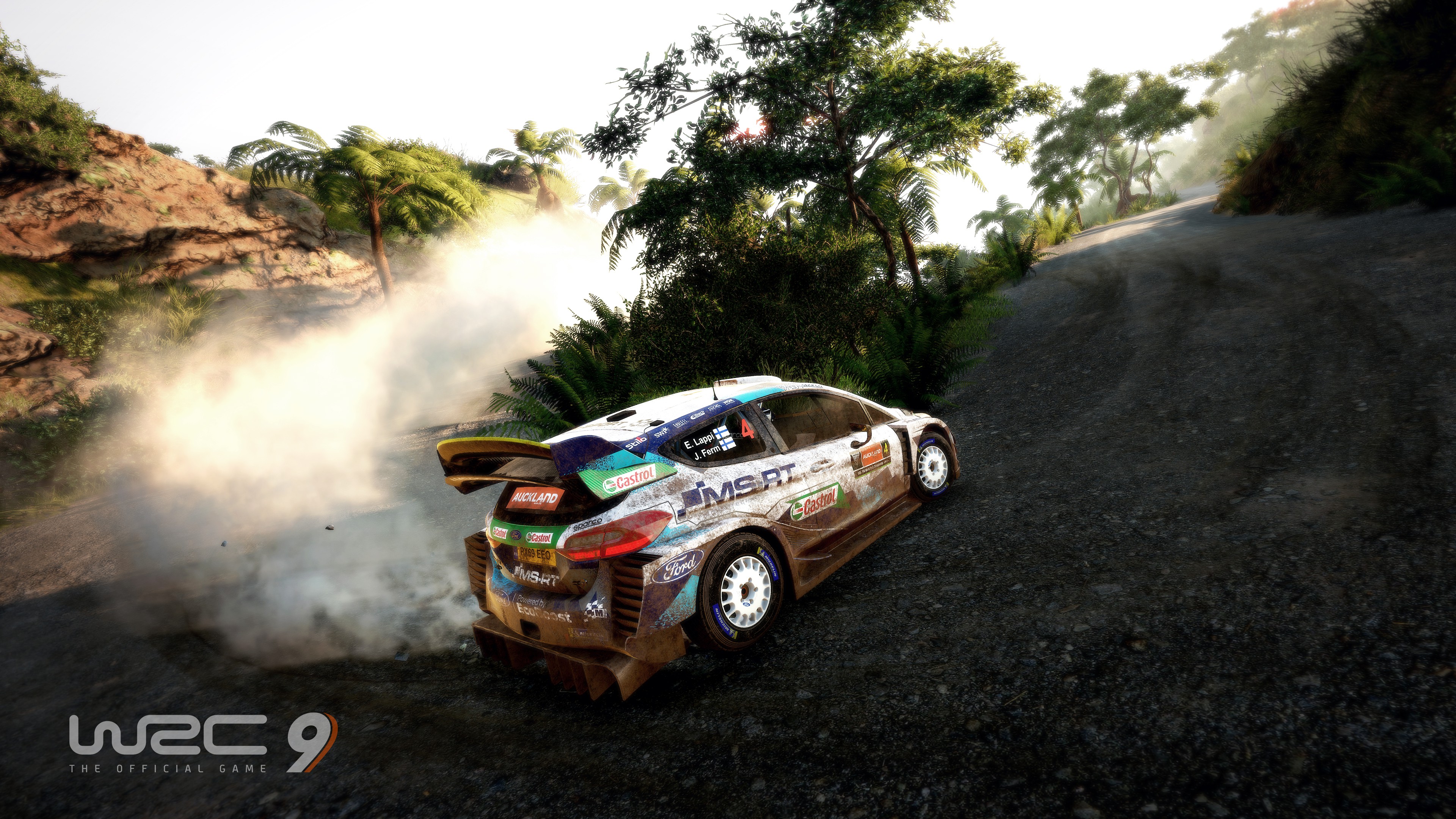 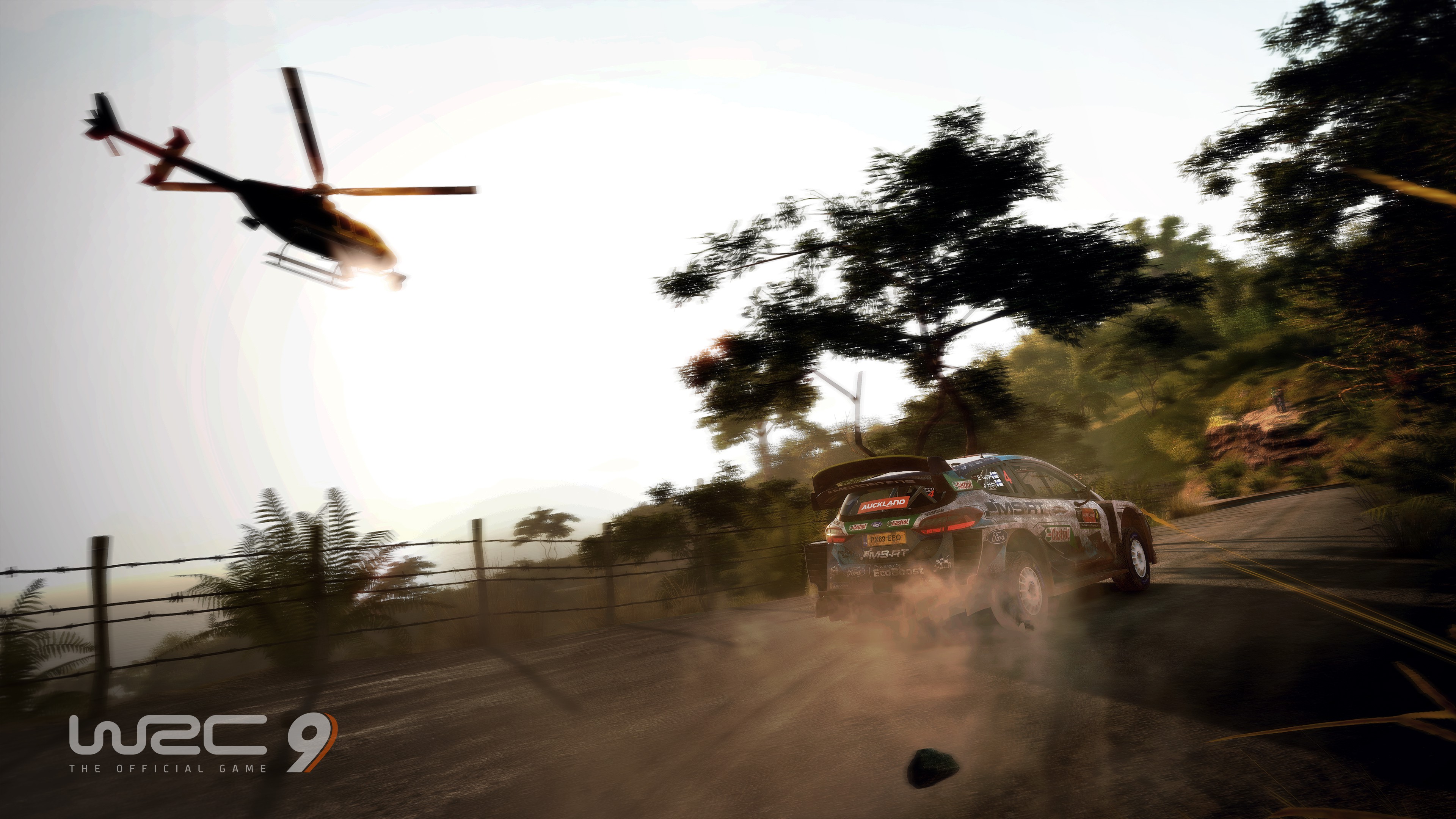 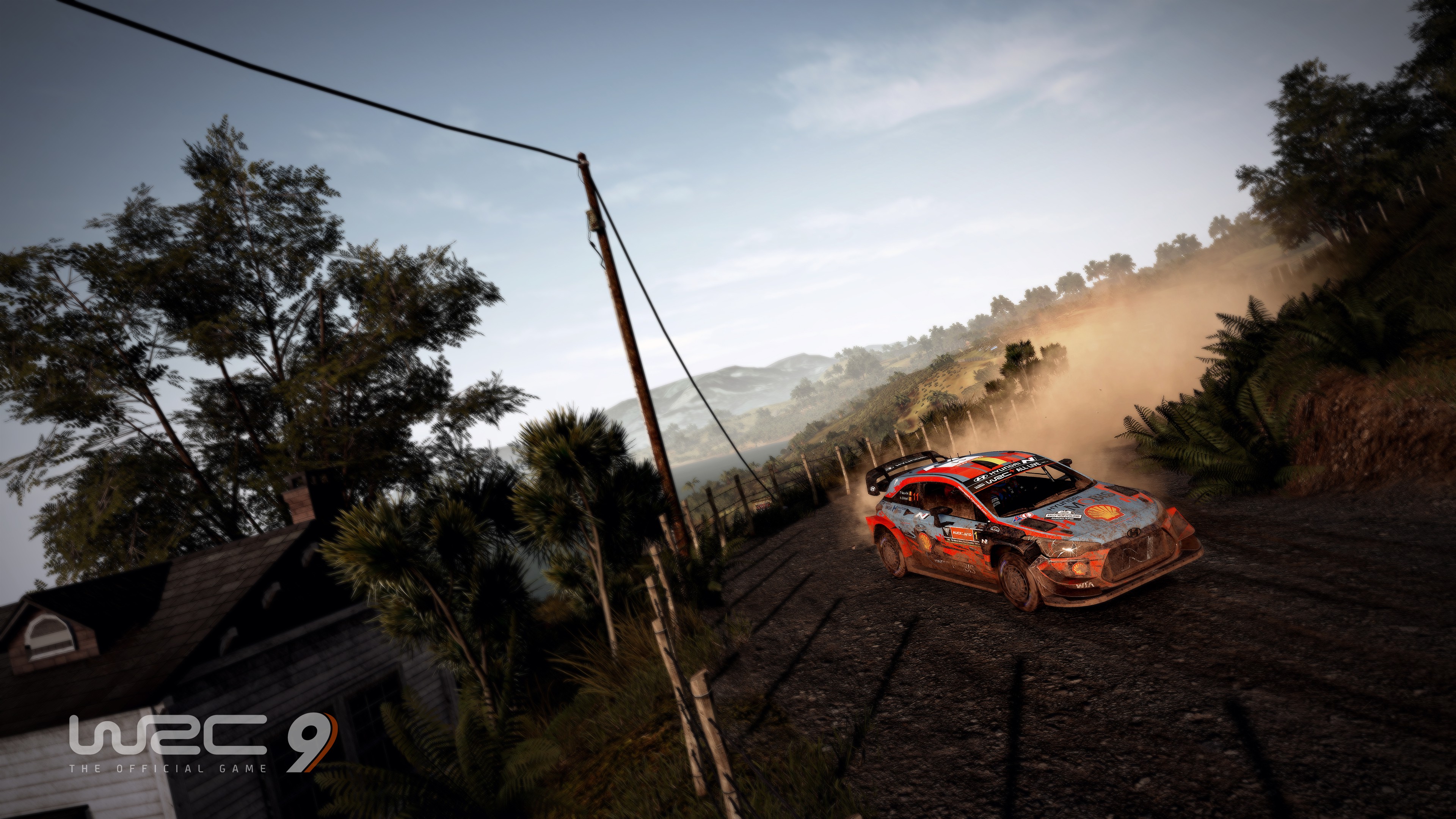 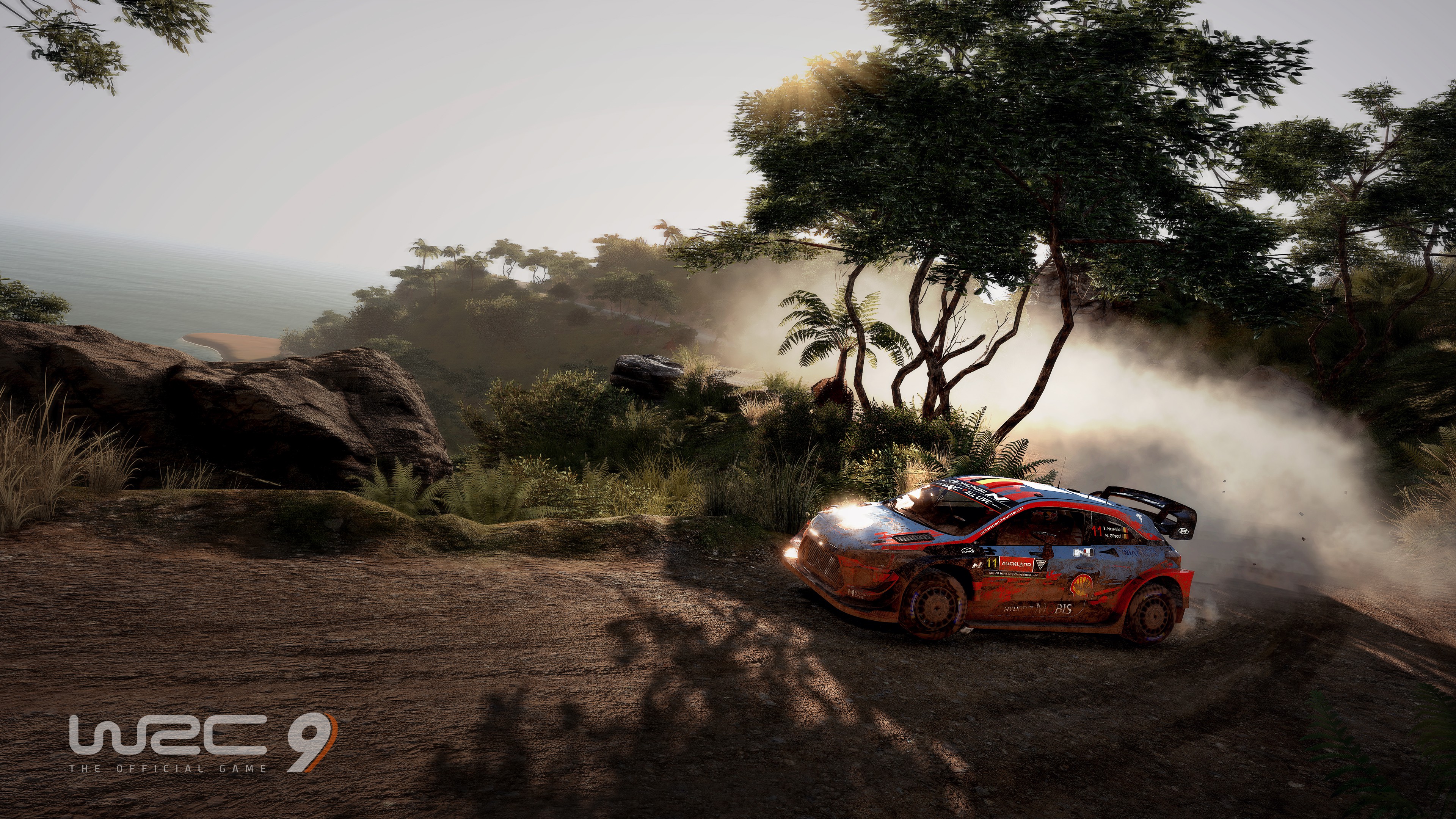 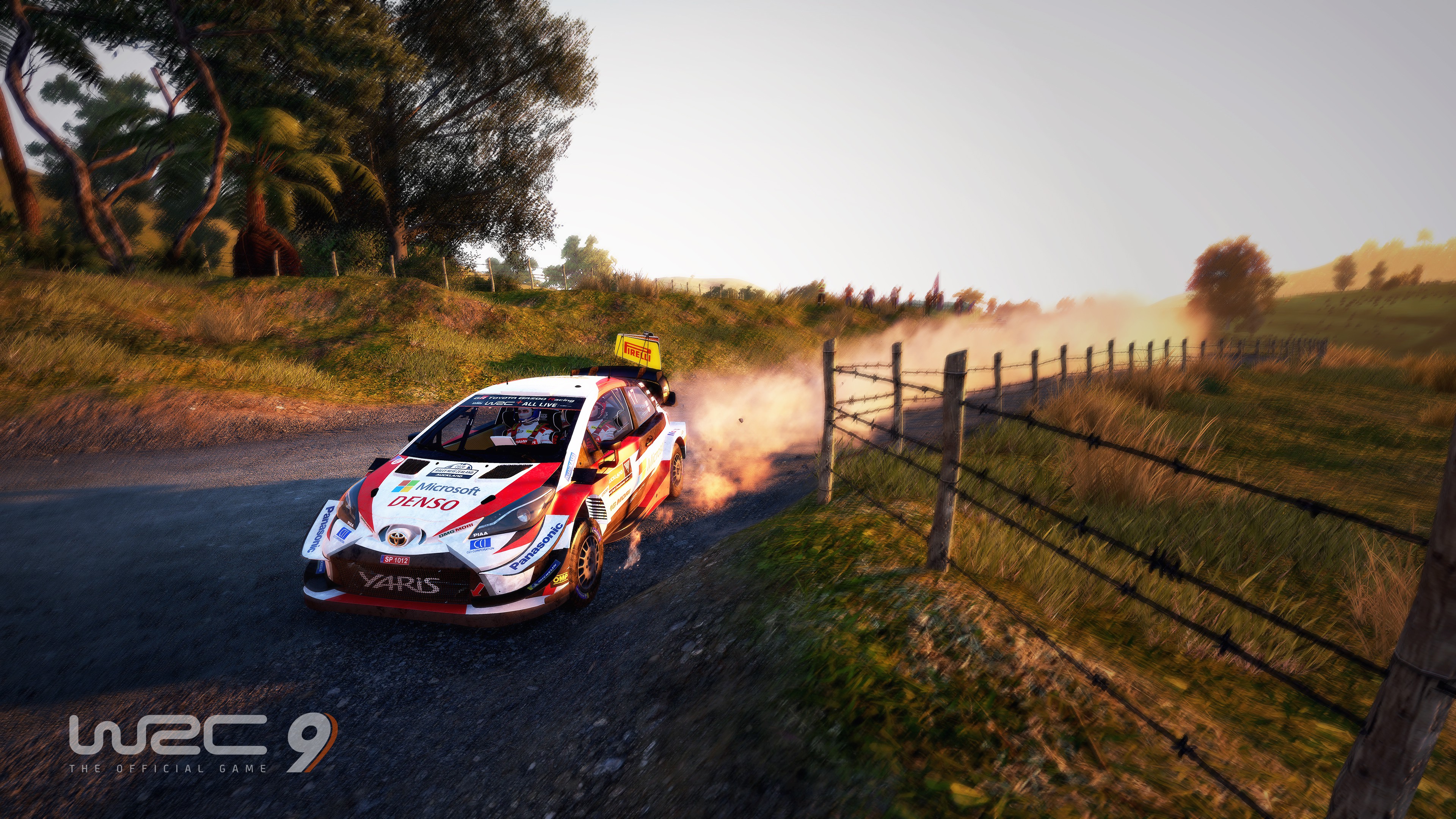 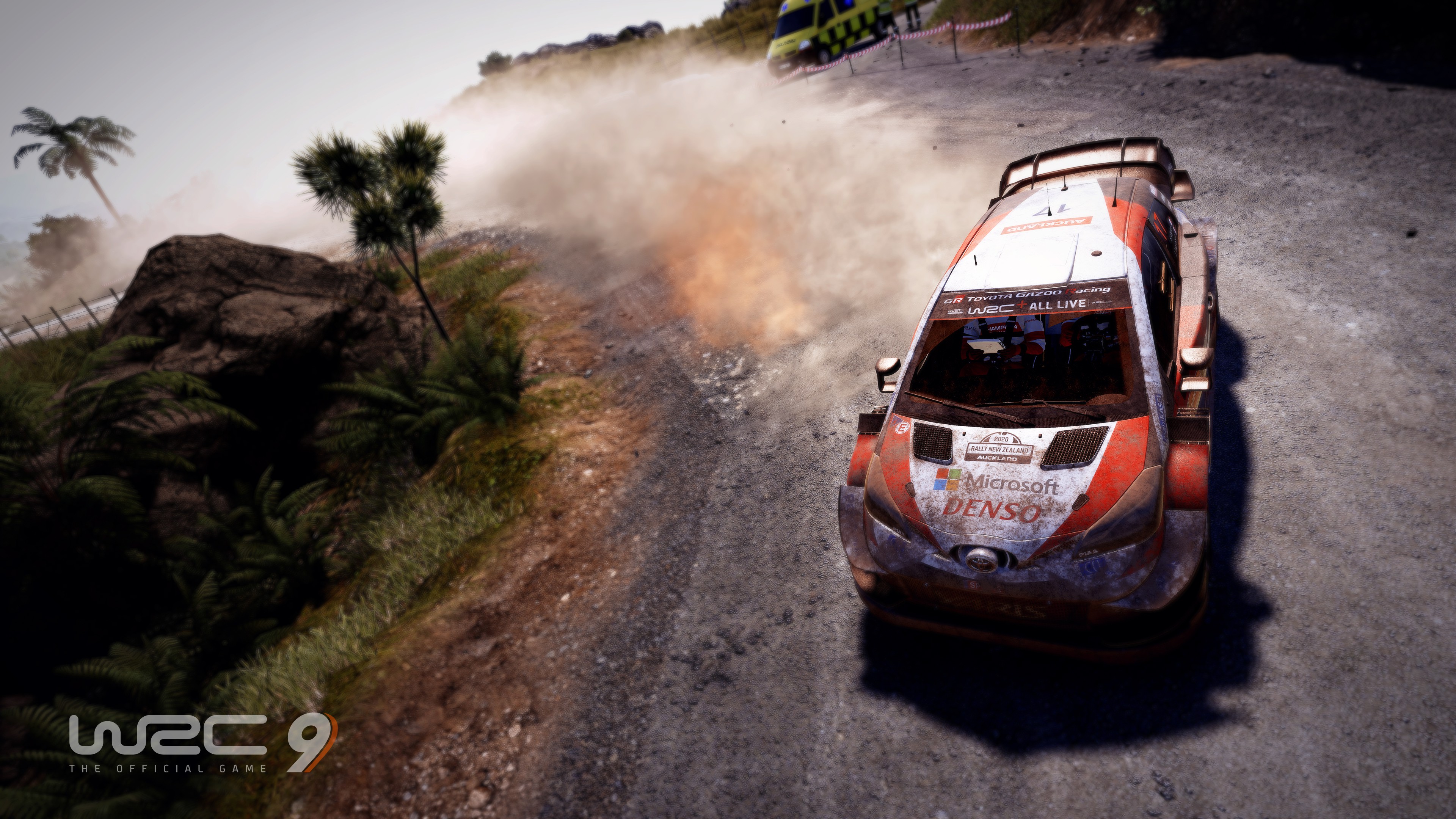 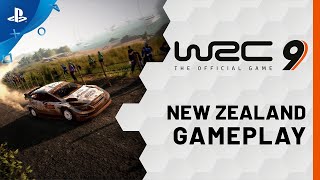 With WRC 9, the passionate developers of the French studio KT Racing have pulled out all the stops to once again meet the high expectations of rally fans looking for tougher challenges and heightened realism. With an enhanced career mode and many technical improvements, players are thrust into the heart of the new FIA World Rally Championship season with all content in the yearly calendar and much more: