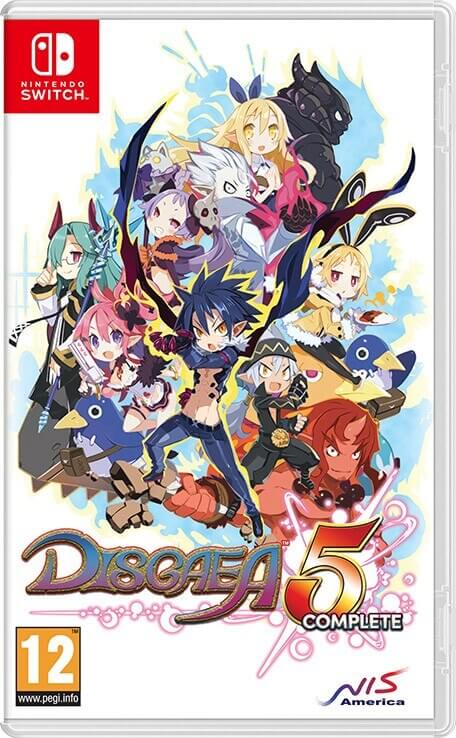 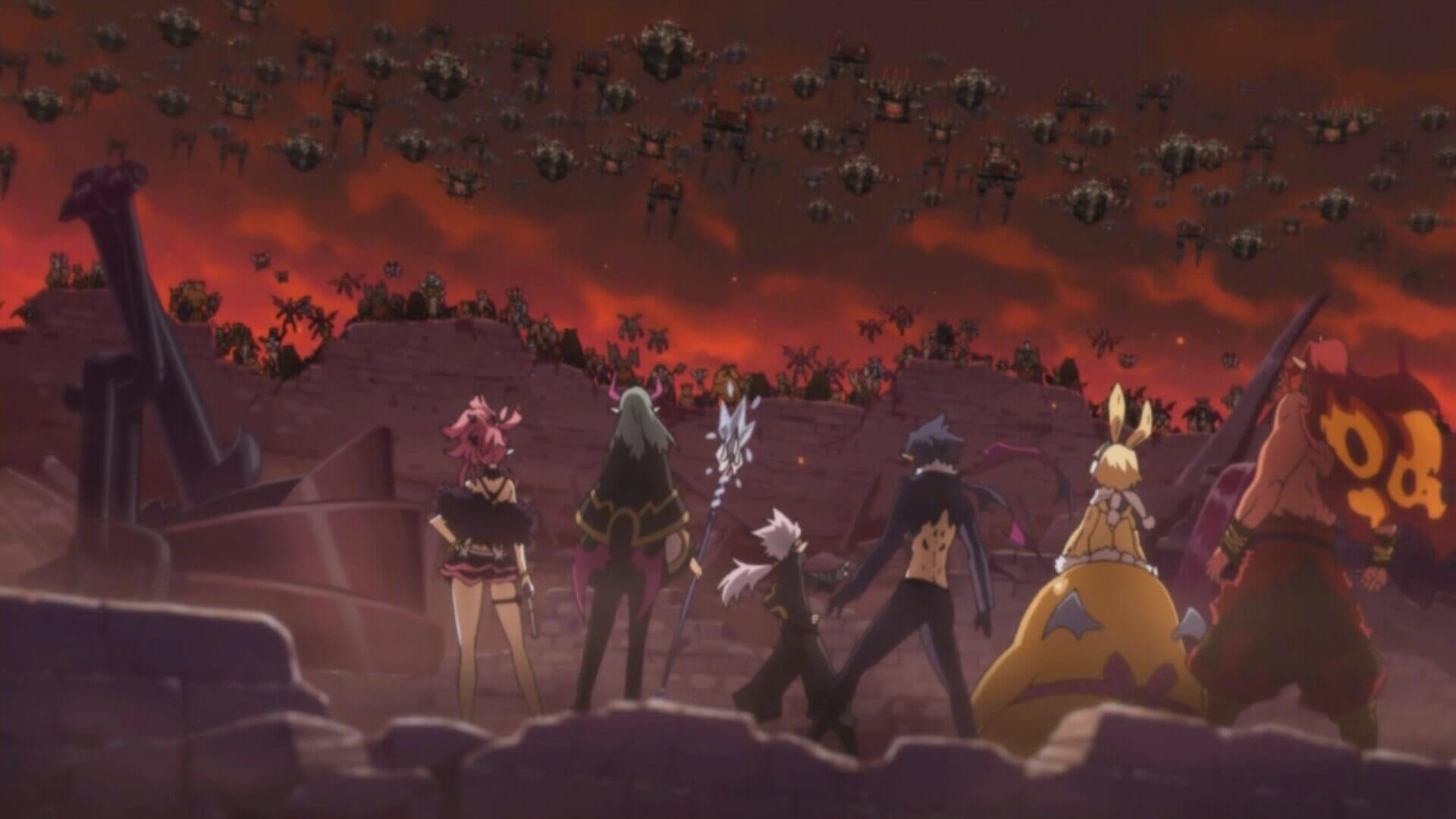 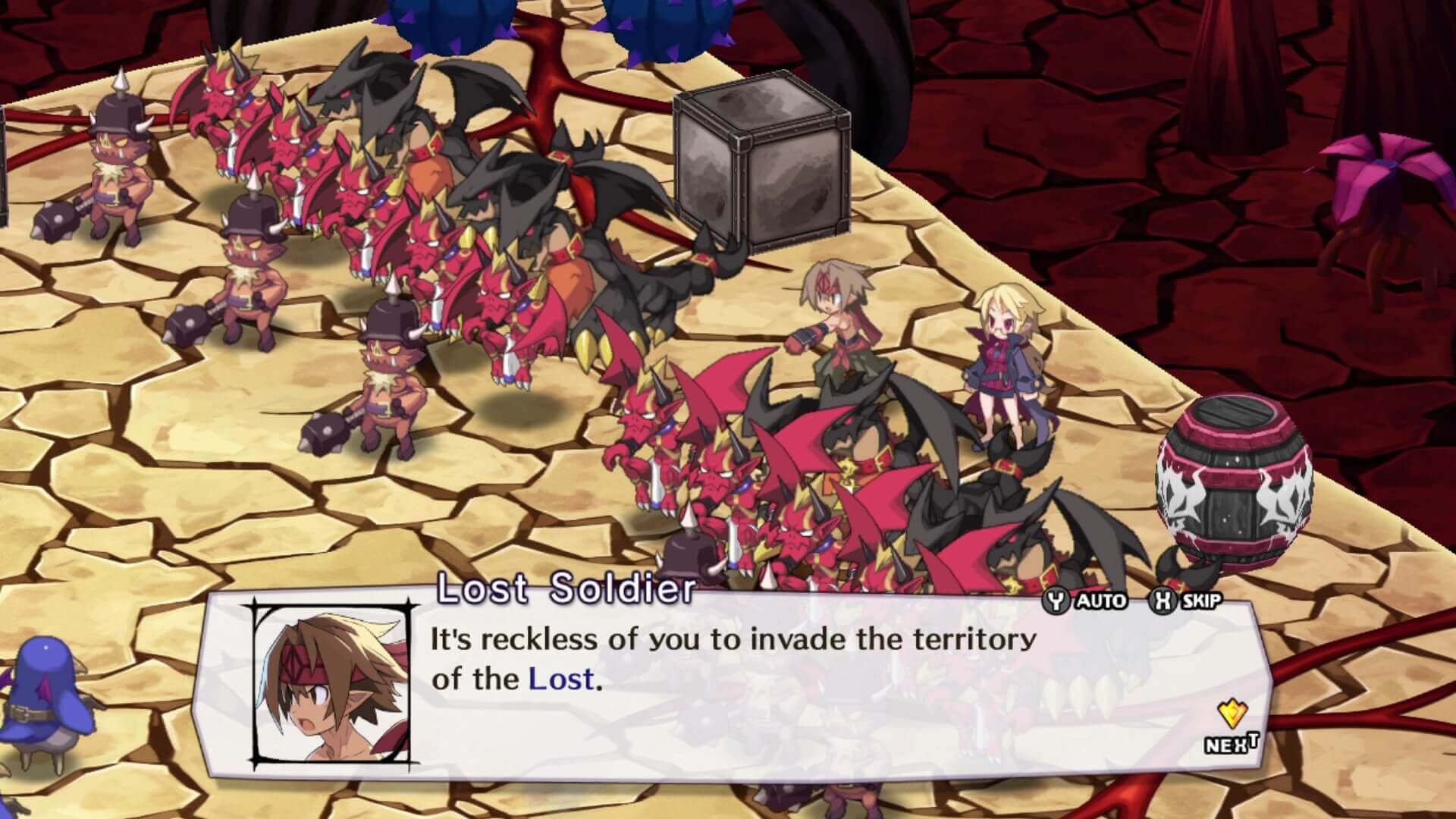 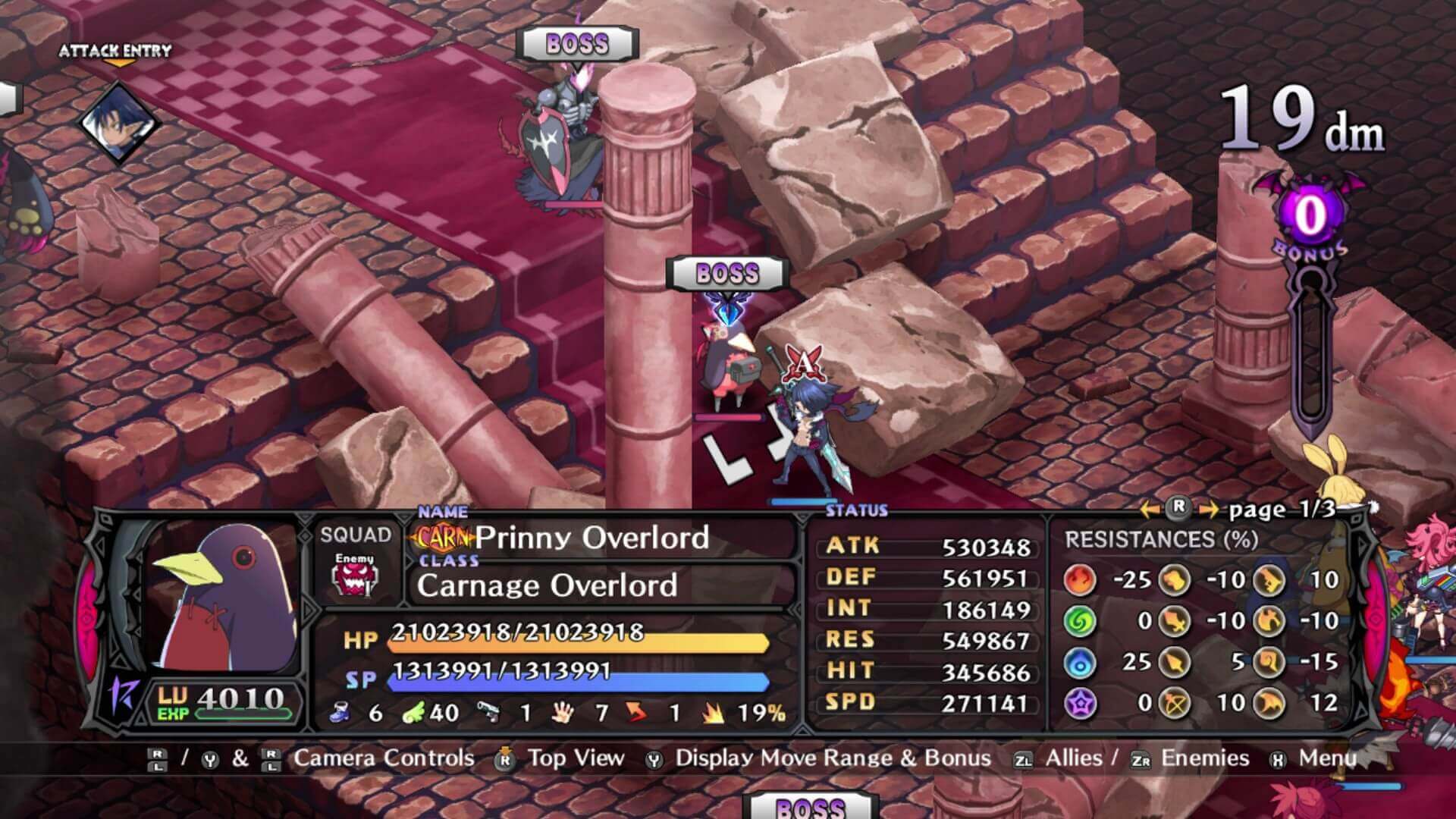 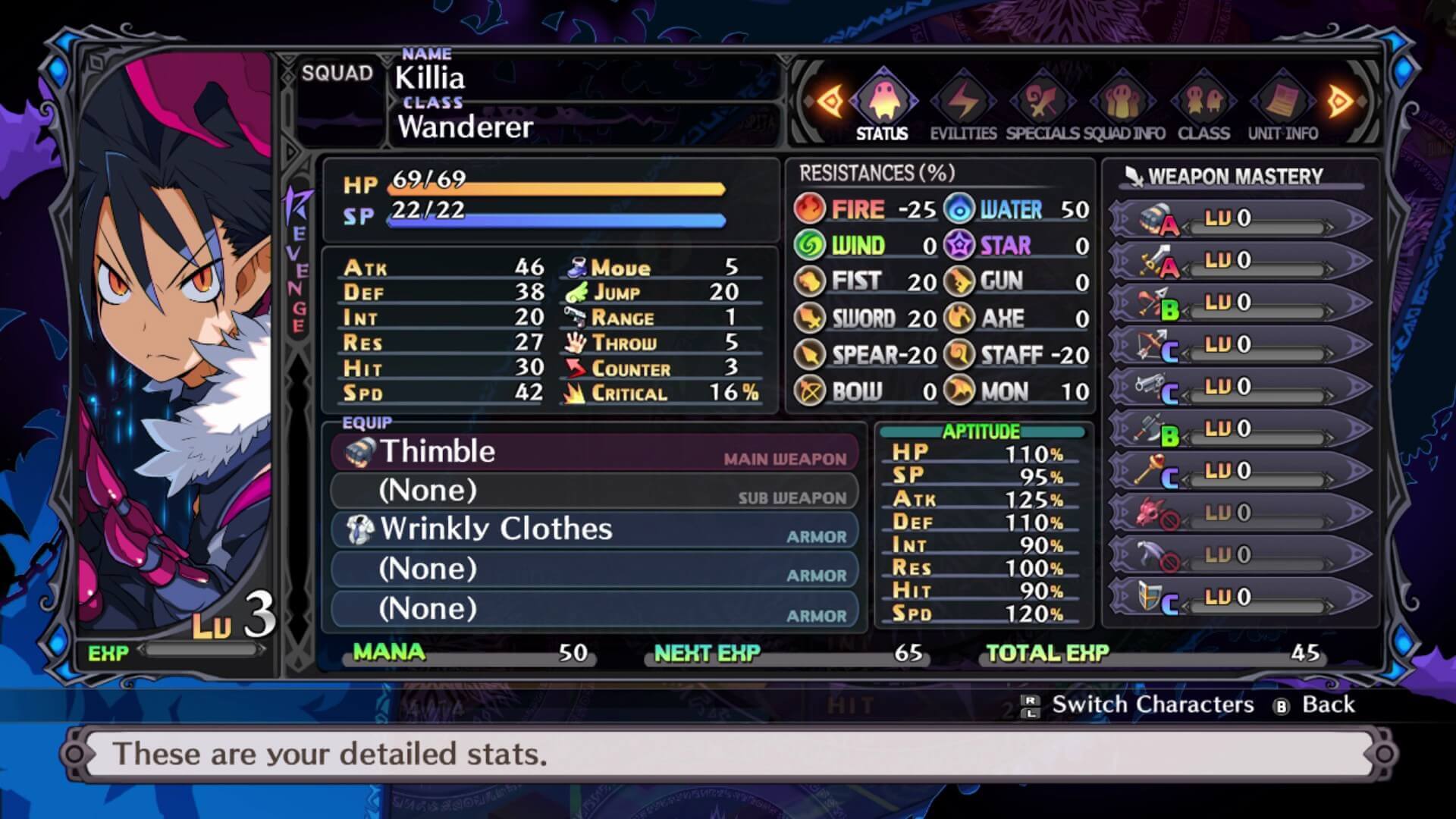 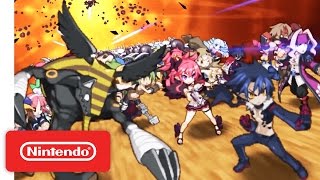 This entry to the legendary Disgaea series tells a tale of revenge, and of rebellion.

As a new and terrible Overlord named Void Dark seeks to enslave the countless Netherworlds, one young demon has stood to end his reign-Killia. In Disgaea 5, players lead Killia and his tenacious army of rebels on their dark and dangerous path to vengeance. Filled with more over-the-top action and hilarious writing than ever before, Disgaea 5's damage numbers are surely headed for the record books.

* Alliance Attacks: New to the Disgaea series, your relationship with your teammates influences a new battle system called Alliance Attack. These special moves are only available to main characters and only when their relationships are appropriately aligned.
* Recruitment: A familiar feature for Disgaea faithful, this system lets you choose from over 40 races and jobs, and identify new party members with the exact traits you desire.
* Revenge Mode: The Revenge Mode empowers your characters with bonus stats when they've become fed up of their allies being beat on.
* Explore the Netherworlds: While previous games in the series have shown a glimpse of the darkness that is the Netherworlds, Disgaea 5 takes you to a myriad of those dark lands.
* Languages: Enjoy English and original Japanese voices, and French and English in-game text!
* Includes Laharl's and seven additional side-stories. Join past Disgaea characters for exciting post-game content!
* Add seven great characters to your squad not found in the original retail release including Nisa, Girl Laharl, and more!