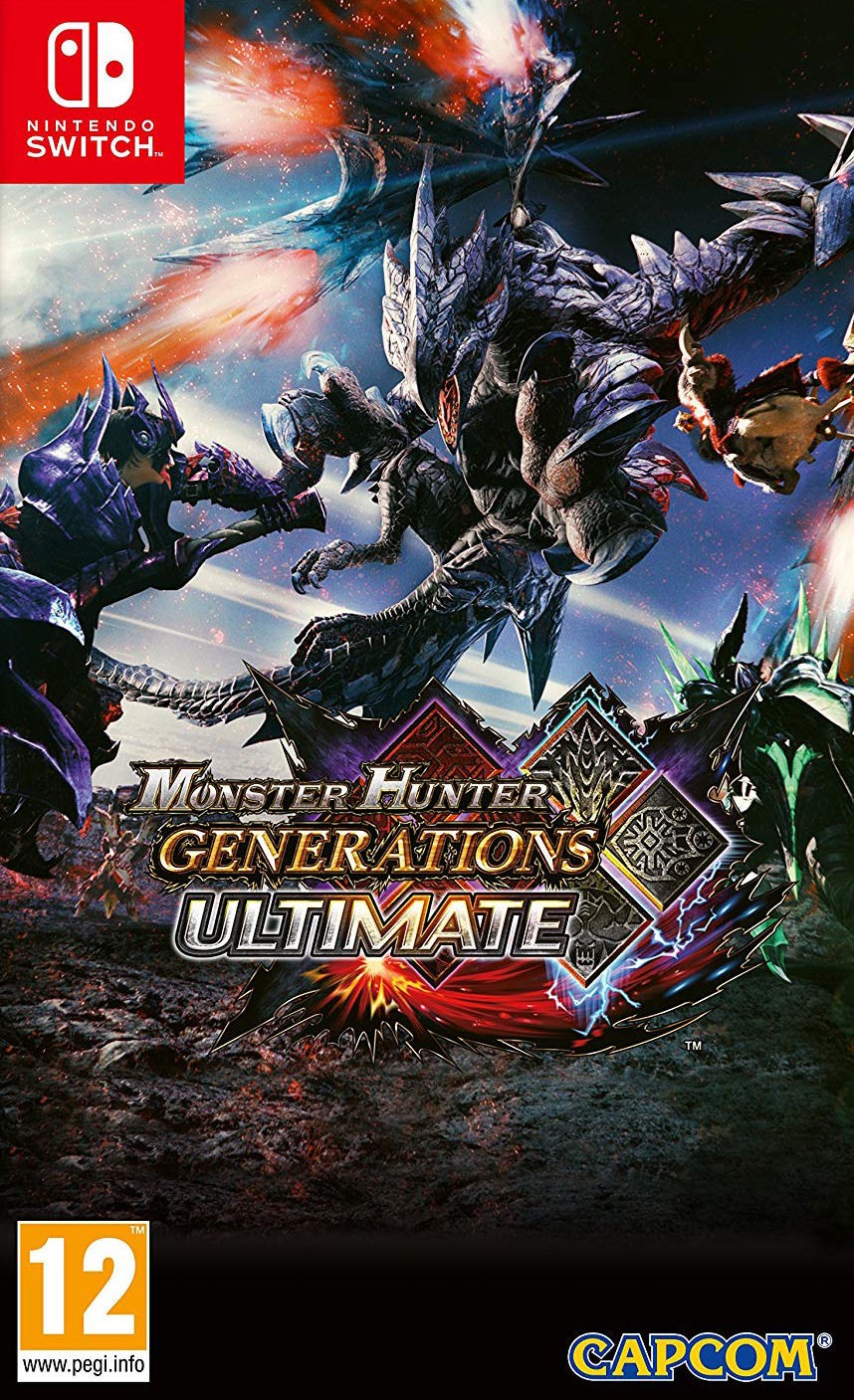 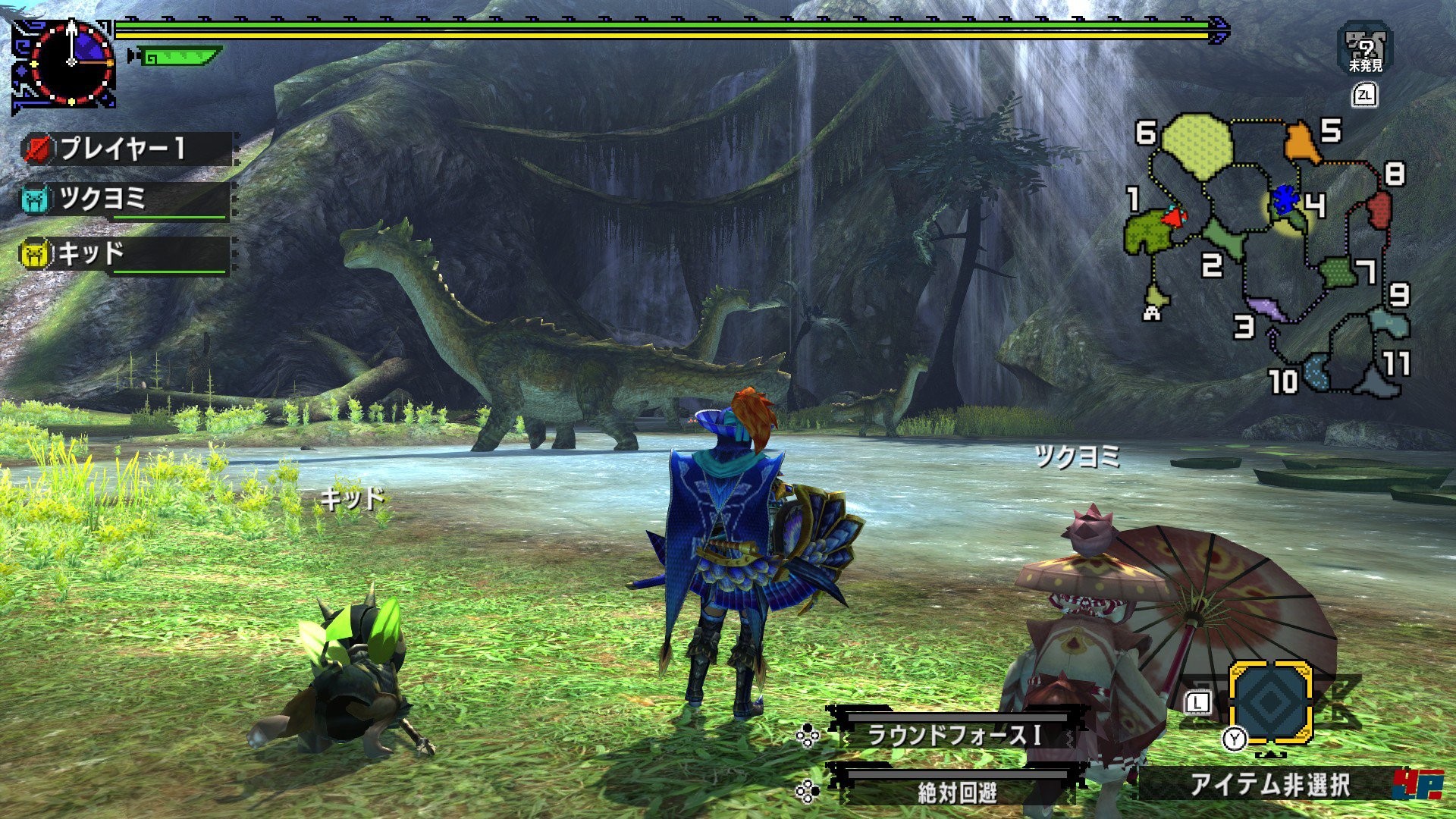 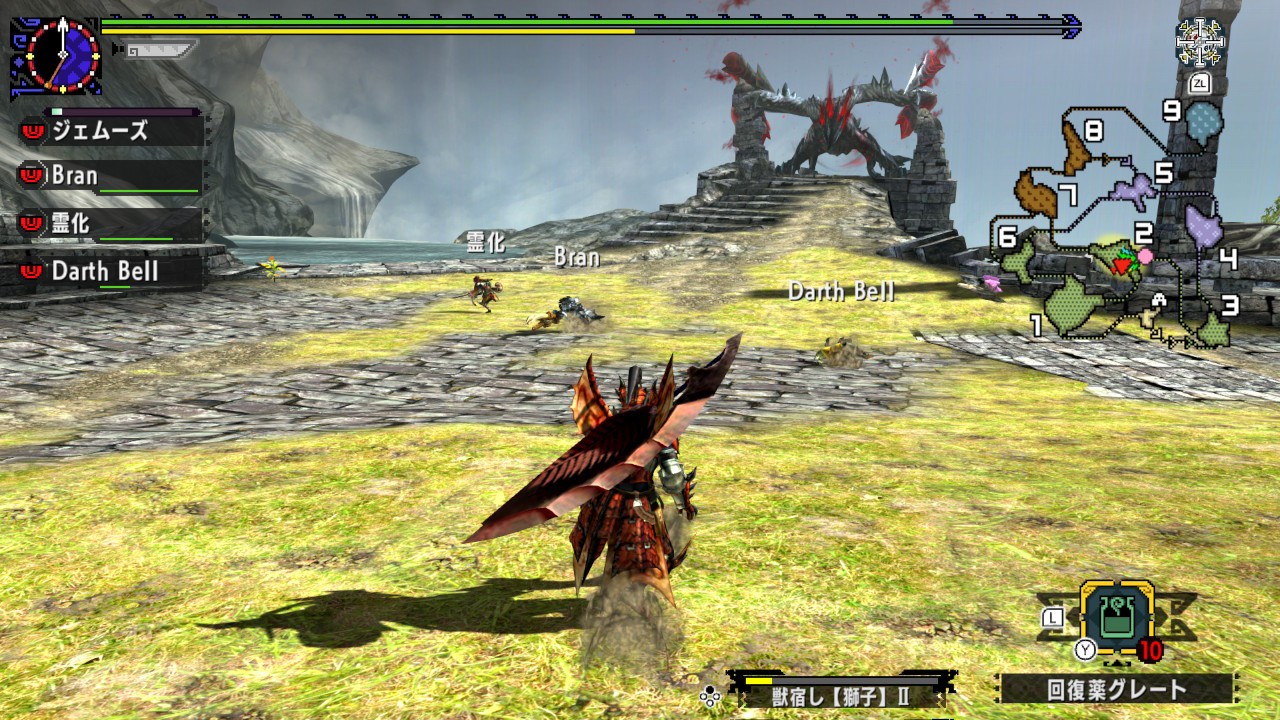 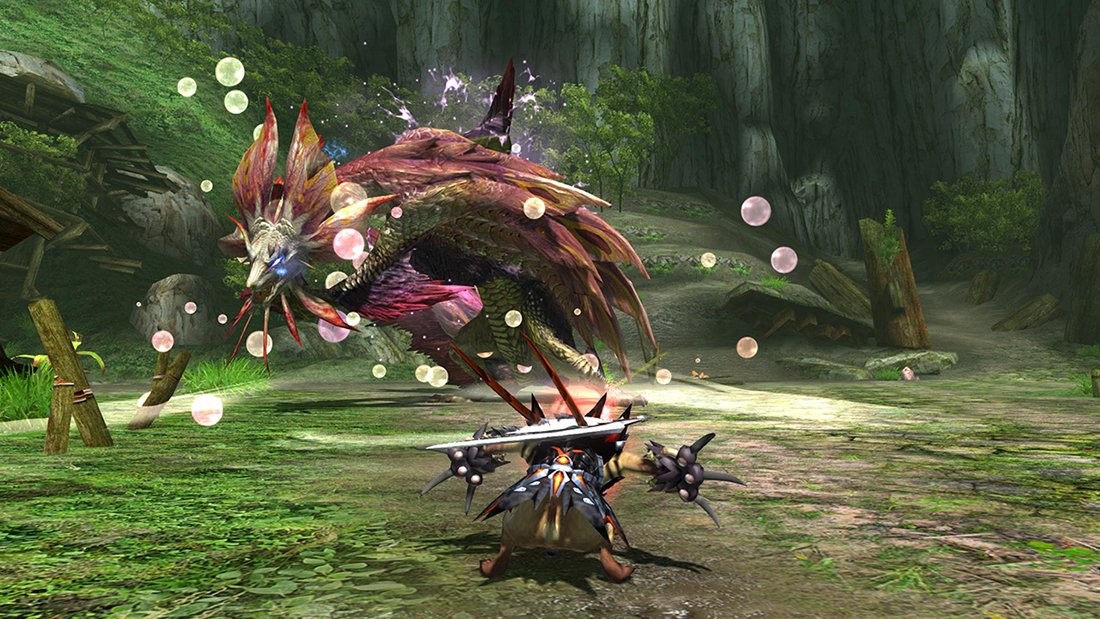 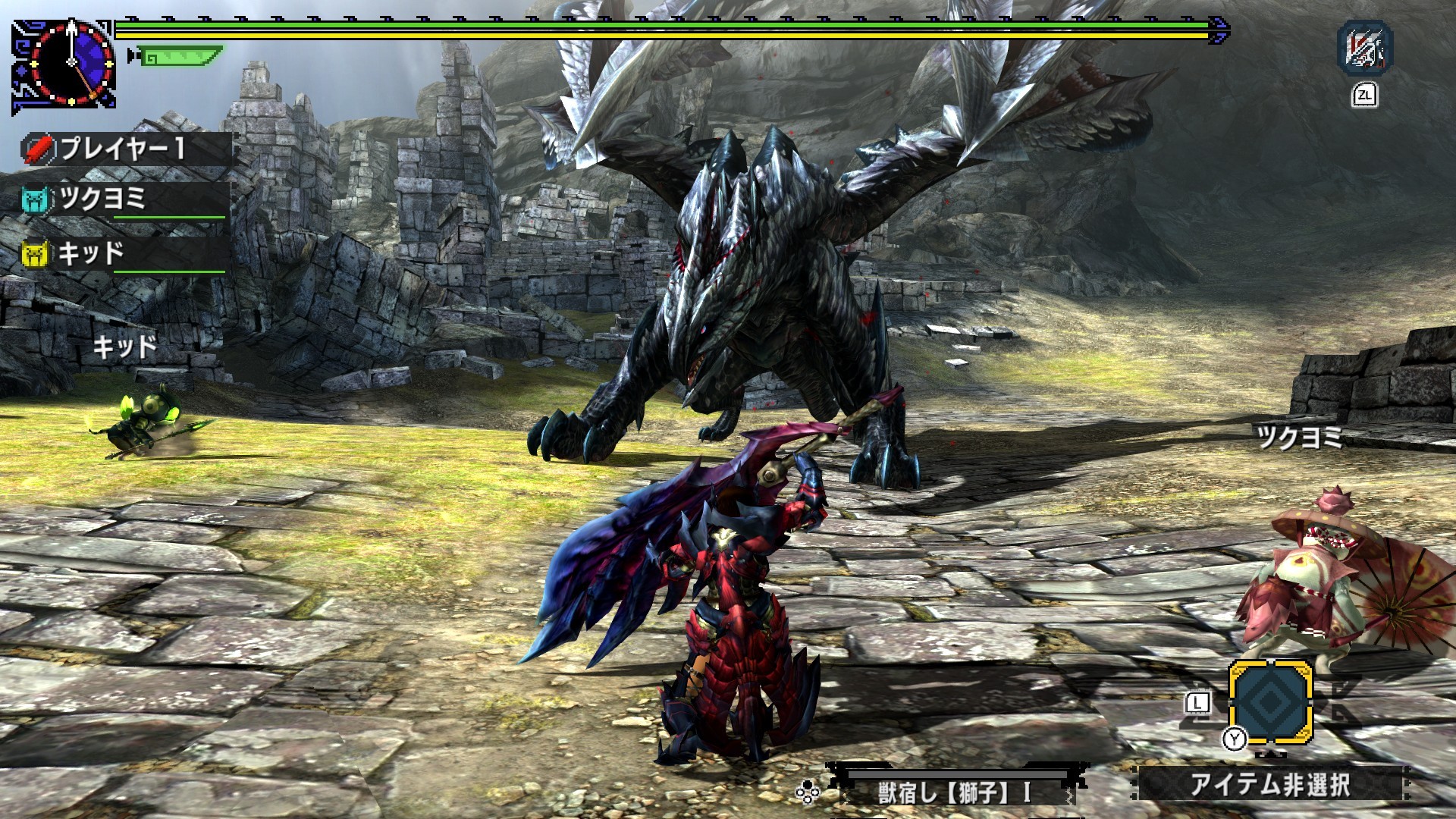 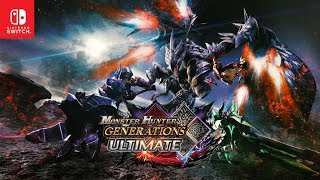 Monster Hunter Generations Ultimate is the follow-up to Monster Hunter Generations, and marks the Monster Hunter series’ debut on Nintendo Switch as an exclusive. Hunters can face off against the largest roster of unique monsters in any Monster Hunter game to date. Players take on the role of a brave hunter challenging larger than life beasts that yield valuable resources used for crafting unique weapons and equipment. Accept hundreds of quests solo or with friends in this nostalgic look back at the series’ beginnings and evolutions. Along the hunter’s journey, players must defend each of the game’s four villages from major threats known as the Fated Four, plus an even more dangerous new Elder Dragon. This game features a blend of classic gameplay and unique new twists, brand new explorable areas and monsters, plus returning fan-favorites like the lightning fast Zinogre and the stealthy long-tailed Nargacuga.

For newcomers to the series, the gameplay features ton of powerful super moves called Hunter Arts that can be executed with a quick tap on the touch screen. Players can experiment and choose from six different Hunting Styles including two new ones called Brave Style, which rewards players with new moves for landing successive attacks, and Alchemy Style, a support style that grants the ability to creating useful items on the fly during combat. Hunters are encouraged to explore and customize the experience between quests to find the most personalized playstyle.