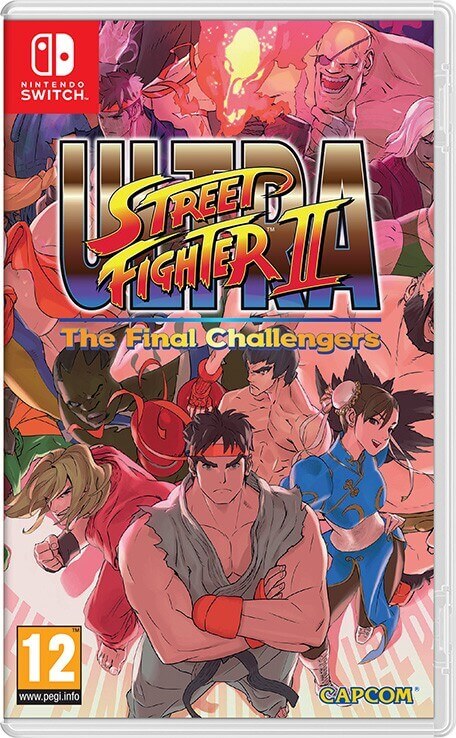 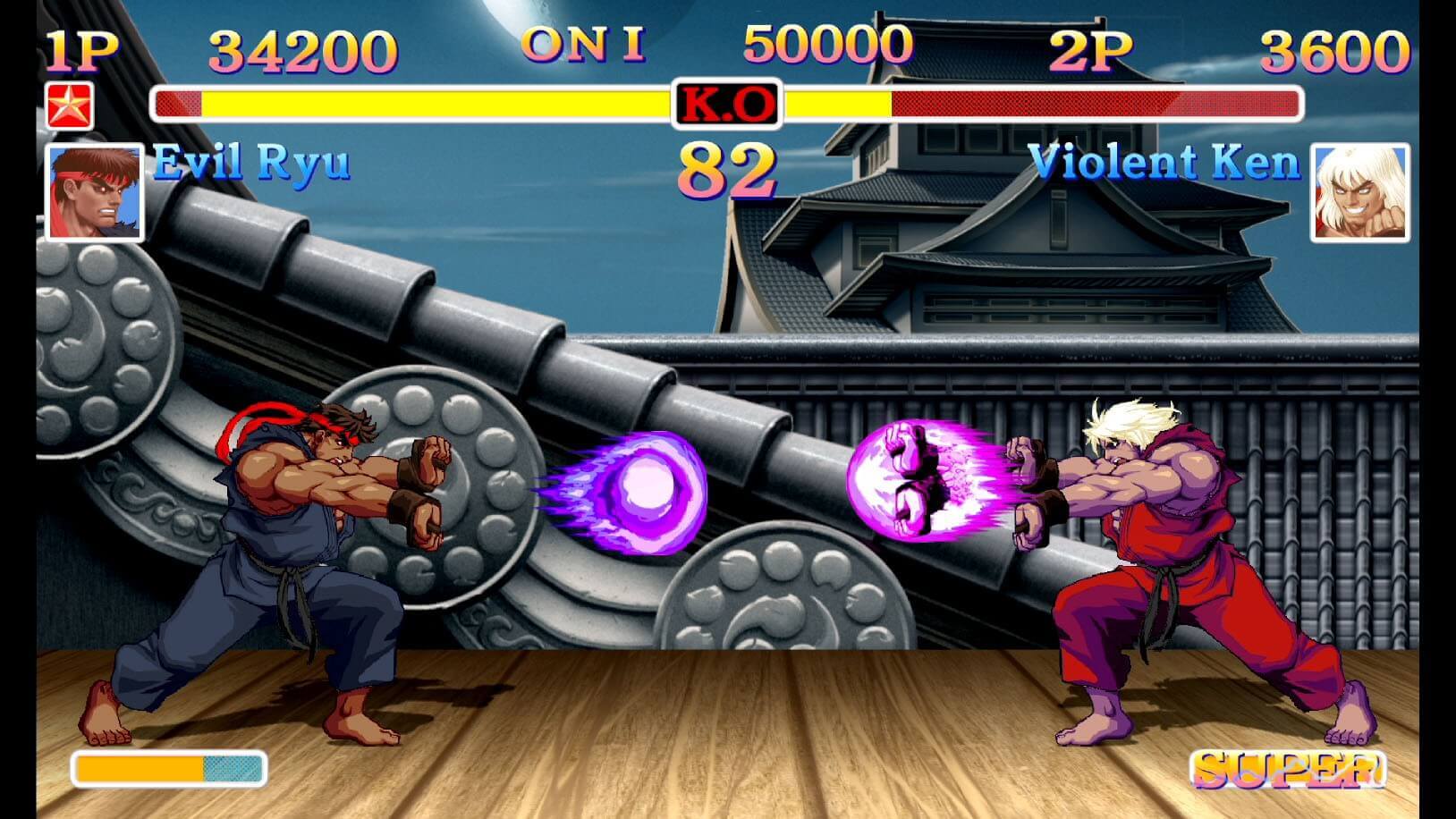 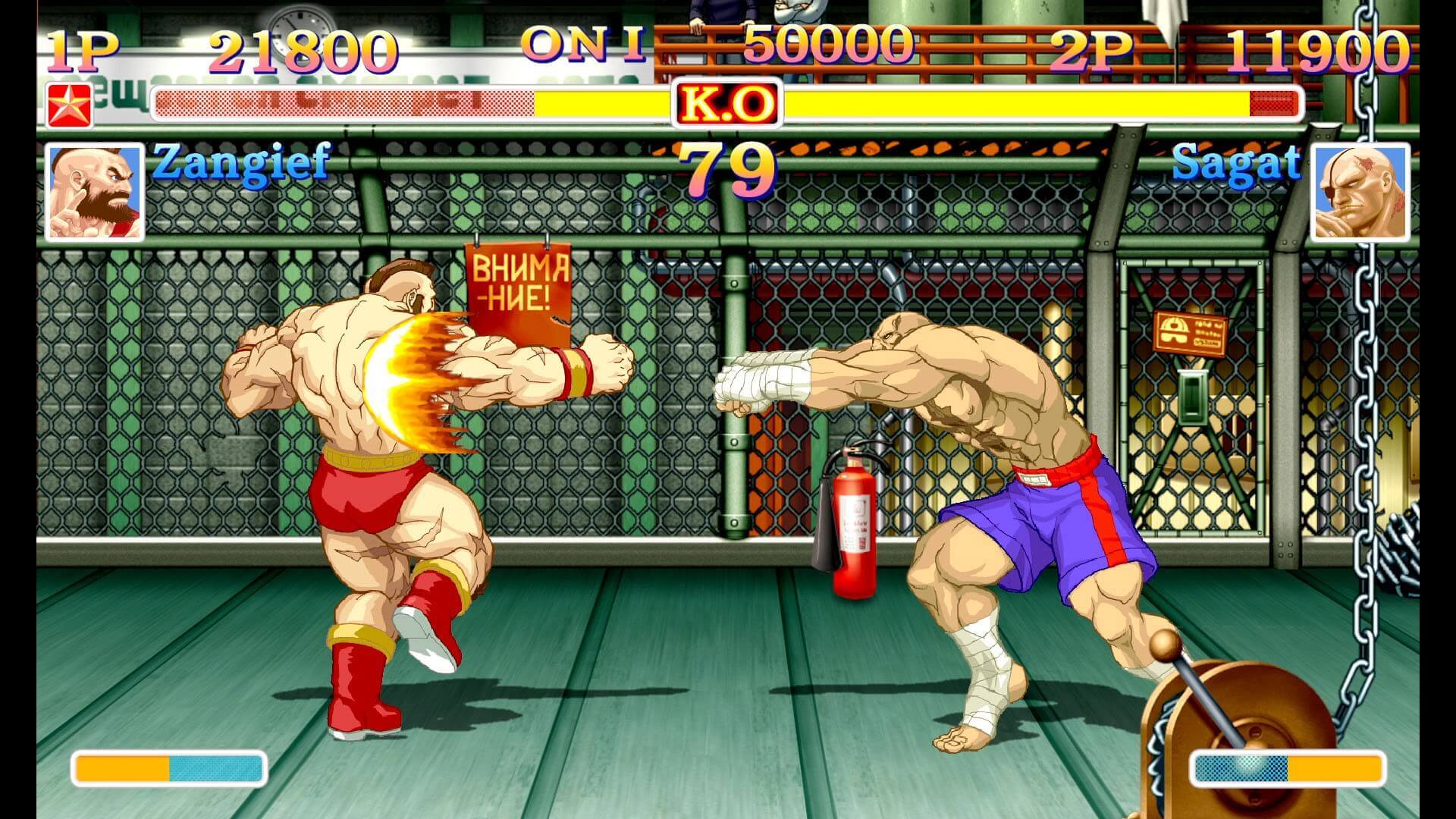 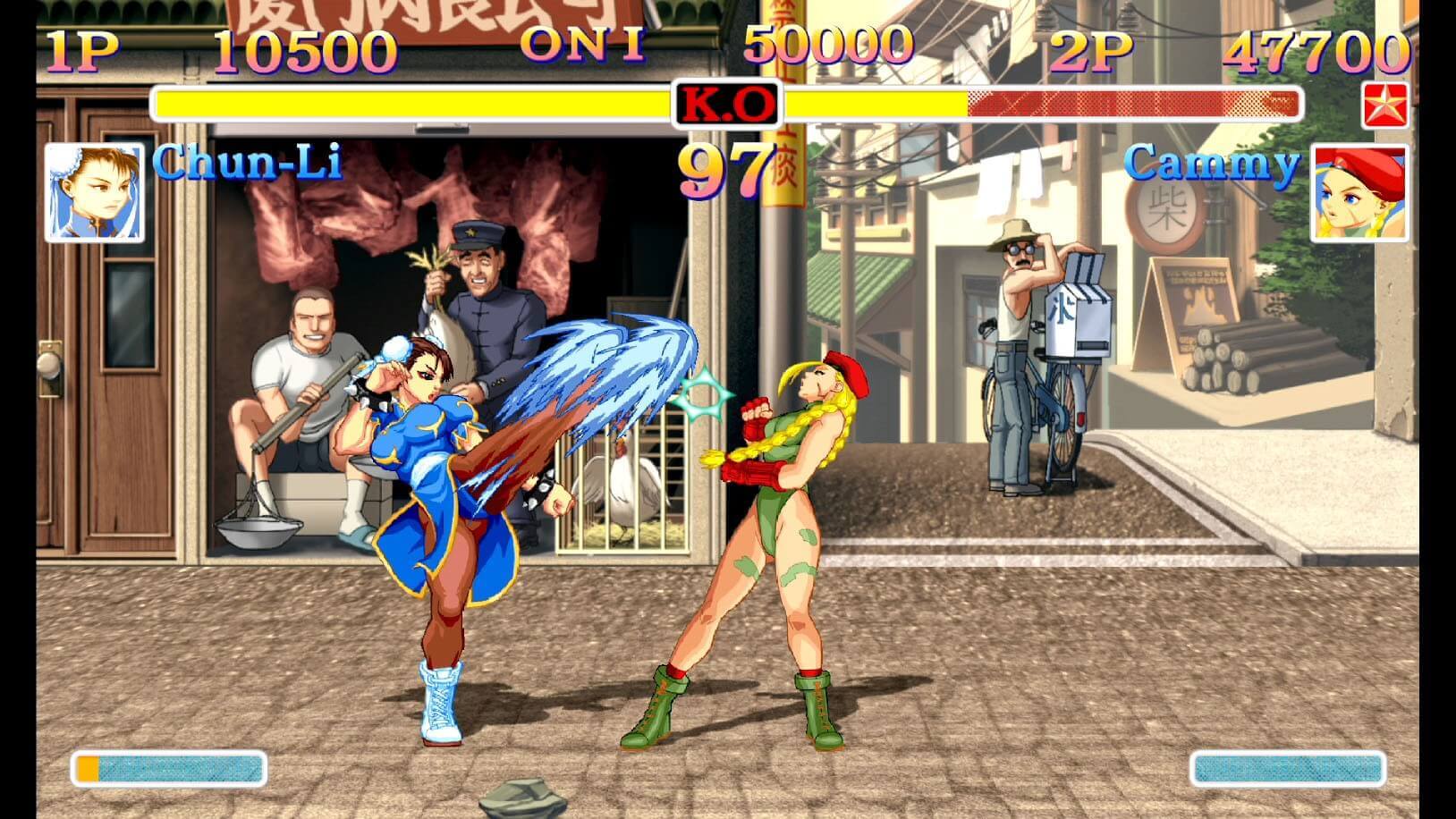 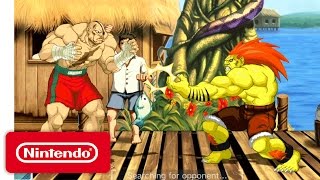 Street Fighter II, the most iconic fighting game of all time, is back on the Nintendo Switch!