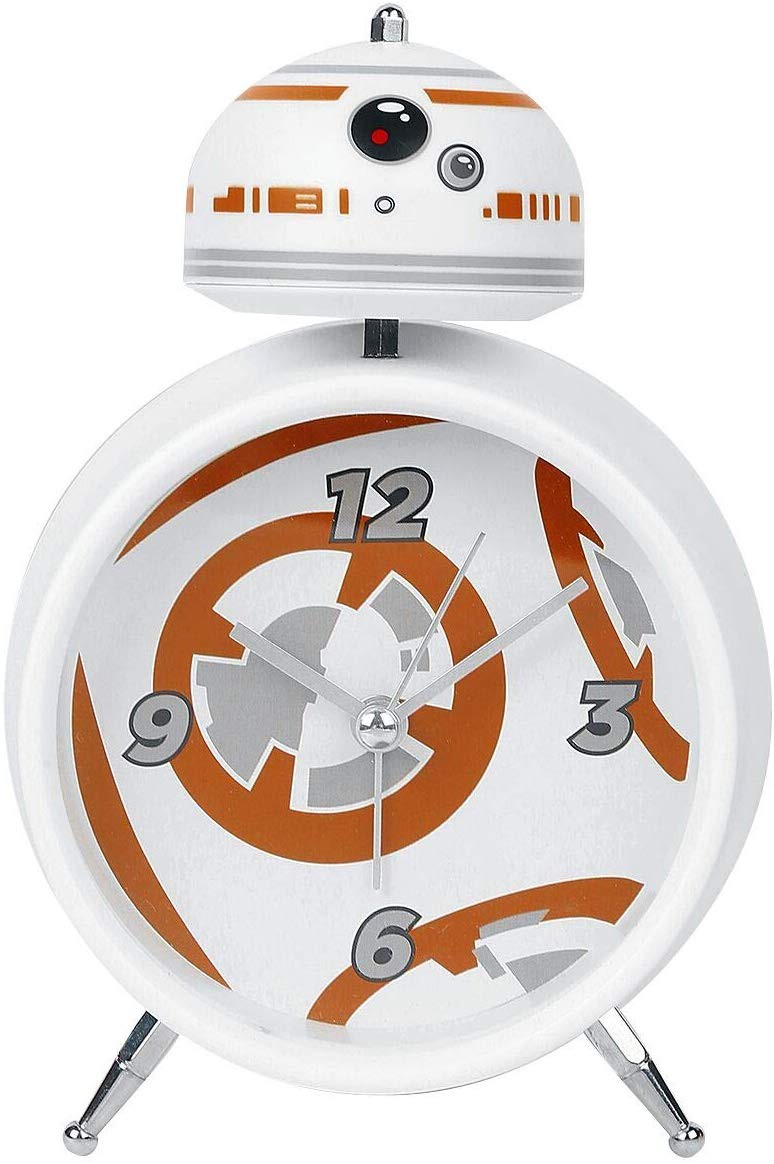 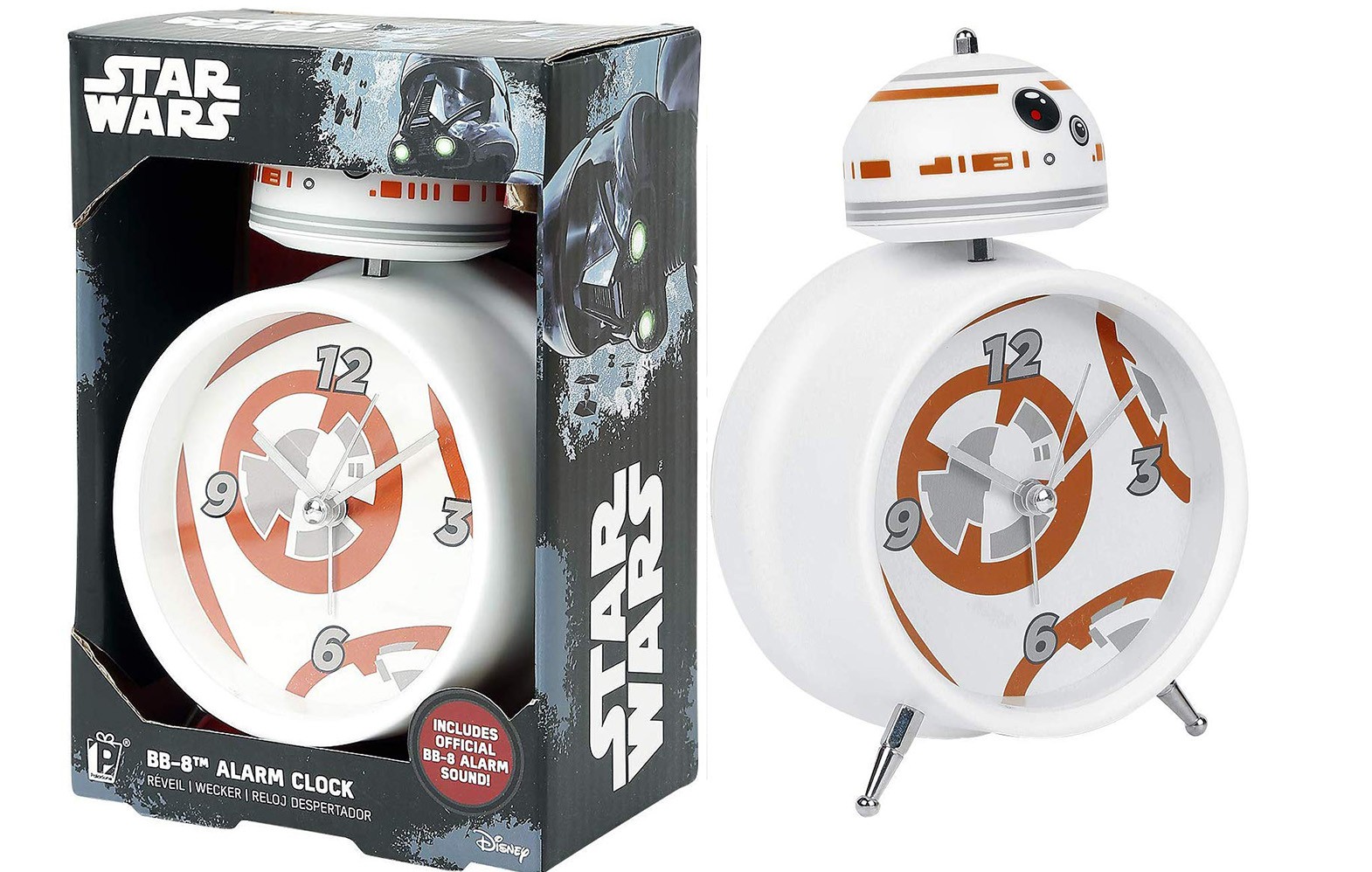 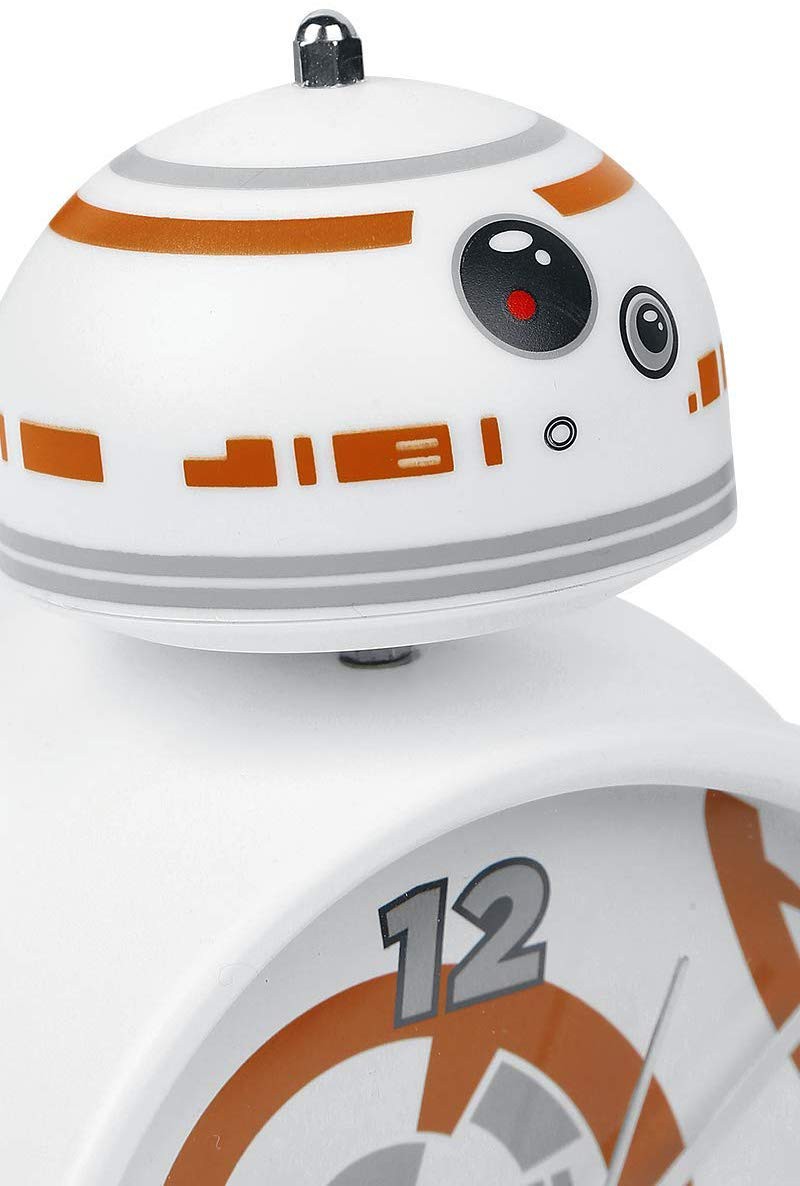 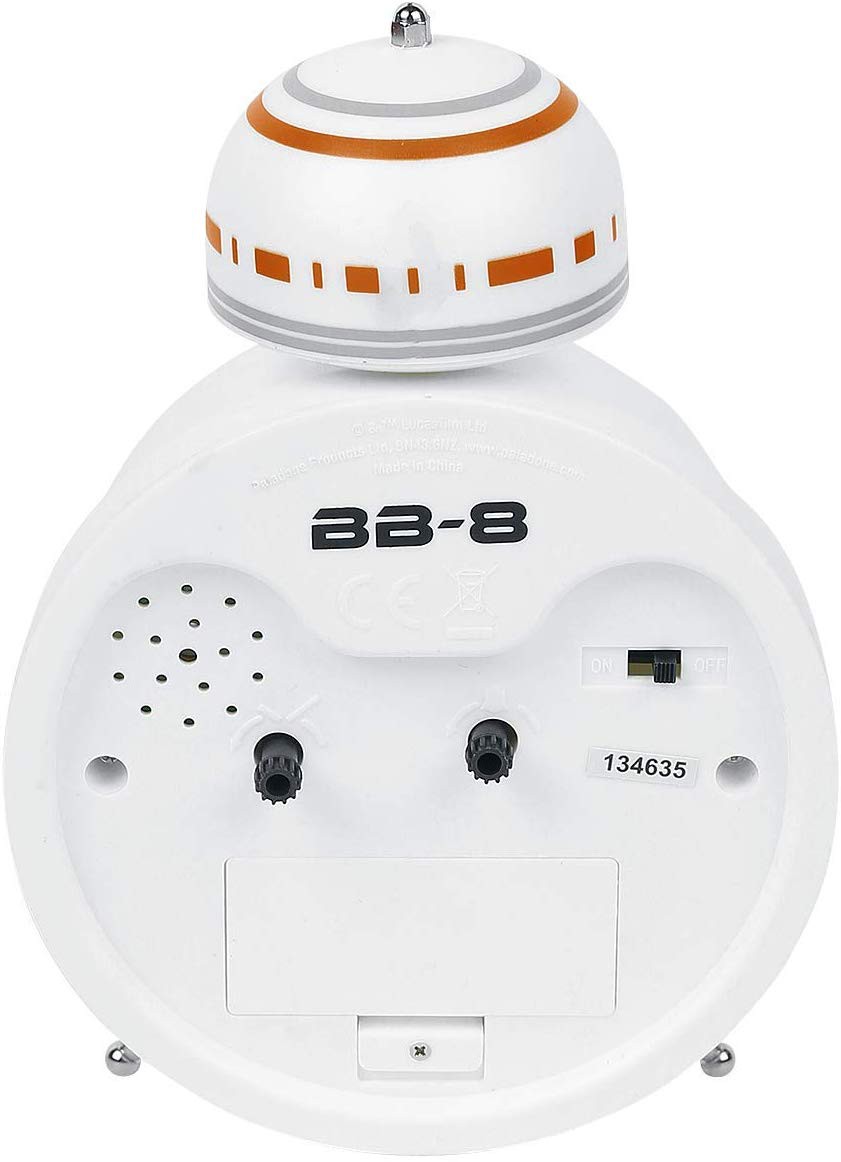 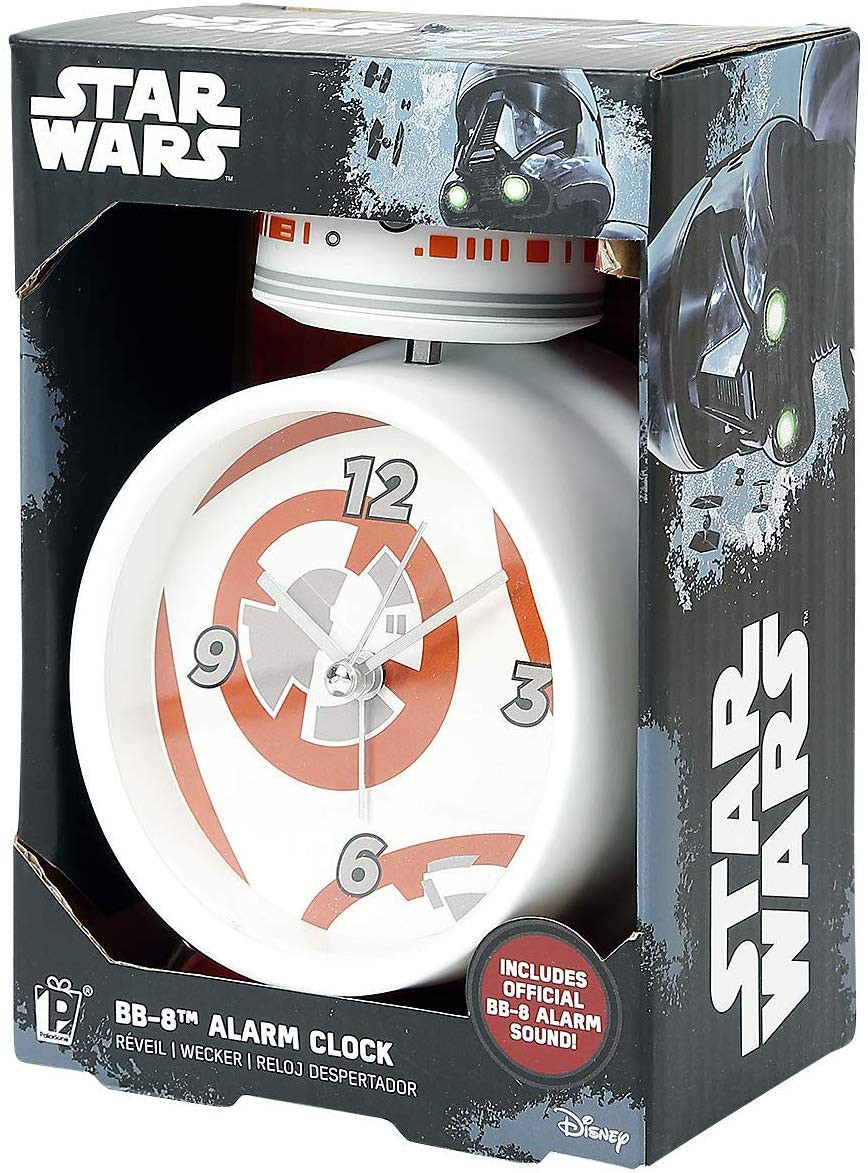 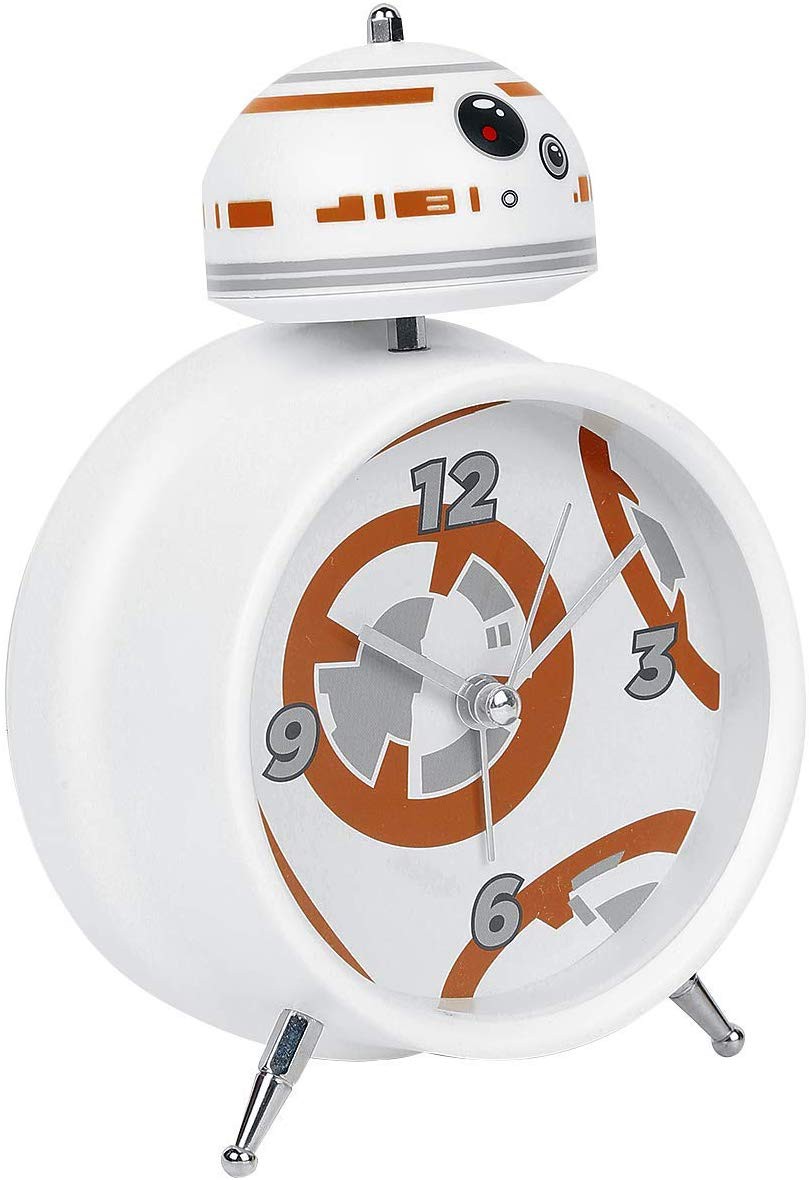 Rise and shine brighter than the two suns of tattooing with the help of latest Star Wars hero BB-8! a battery powered alarm clock inspired by the cute astromech droid first seen in Star Wars: the force awakens, the BB-8 alarm clock features official character sounds to wake up to each and every morning. A great gift for long time fans of the series or people just discovering the Epic saga, BB-8 is one of the most popular additions to the Star Wars canon with his quirky appearance and unwavering loyalty. Star Wars has been one of the most successful film franchises in cinema history since its original release in 1977, quickly becoming a defining moment in popular culture. The series has continued to win new generations of fans with each instalment, resulting in a global fan base of millions. From a new hope and return of the Jedi through the Phantom menace and attack of the clones, right up to more recent successes such as the force awakens and rogue one, Star Wars continues to reach new heights by introducing great new characters as well as focusing on old favourites. The BB-8 alarm clock is an officially licensed Star Wars product. Requires 2 x AAA batteries (not included).