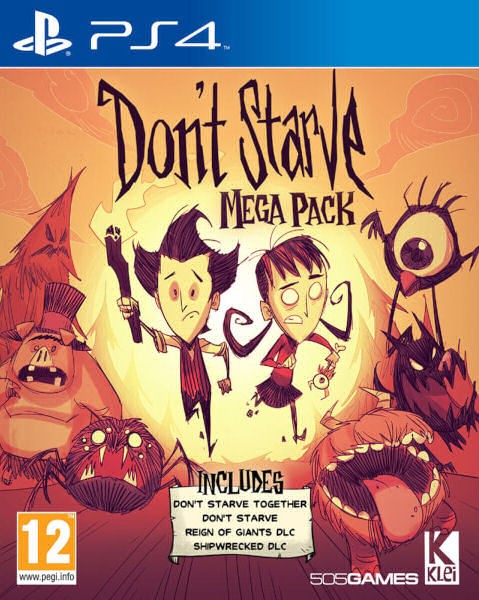 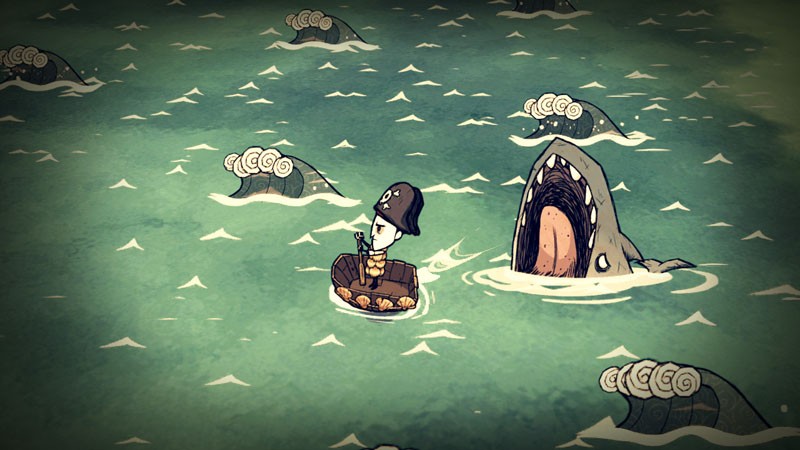 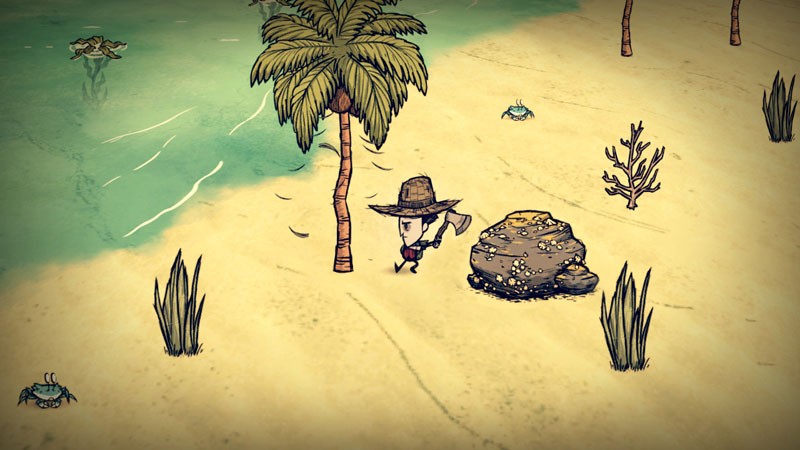 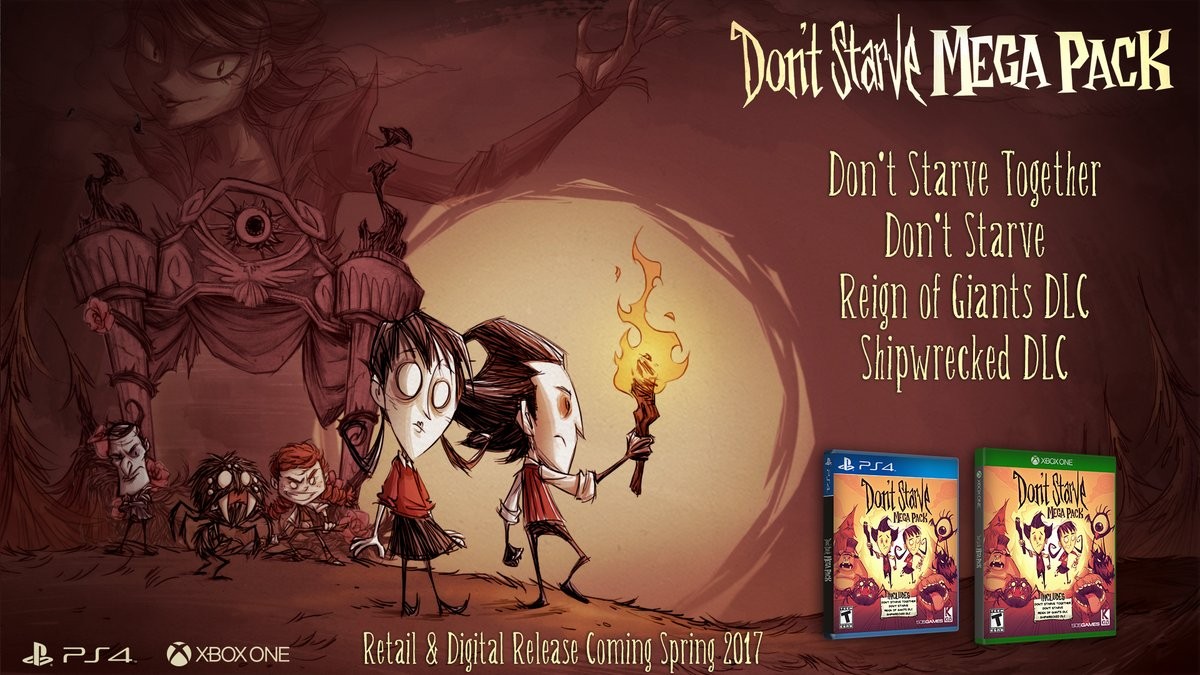 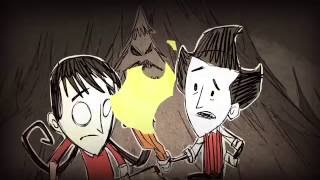 Don’t Starve is an uncompromising wilderness survival game full of science and magic. You play as Wilson, an intrepid Gentleman Scientist who has been trapped by a demon and transported to a mysterious wilderness world. Wilson must learn to exploit his environment and its inhabitants if he ever hopes to escape and find his way back home. Gather resources to craft items and structures that match your survival style.

Don't Starve Together is the standalone multiplayer expansion of the uncompromising wilderness survival game, Don't Starve. Cooperate with your friends in a private game, or take your chances with strangers online.

Reign of Giants is an expansion pack that adds new characters, seasons, creatures, biomes, and other challenges to Don’t Starve and Don’t Starve Together. New biomes have been filled to the brim with new creatures and gatherables that will either help you survive - or kill you. New mysteries, challenges and scientific innovations await your discovery.

Craft a boat and set sail for adventure! Shipwrecked is a single-player expansion to Don’t Starve where Wilson finds himself stranded in a tropical archipelago. He must learn to survive all over again in this new environment filled with new biomes, seasons, and creatures. Scavenge for new sources of food and craft recipes to build an array of new gadgets to help yourself survive these harsh islands.