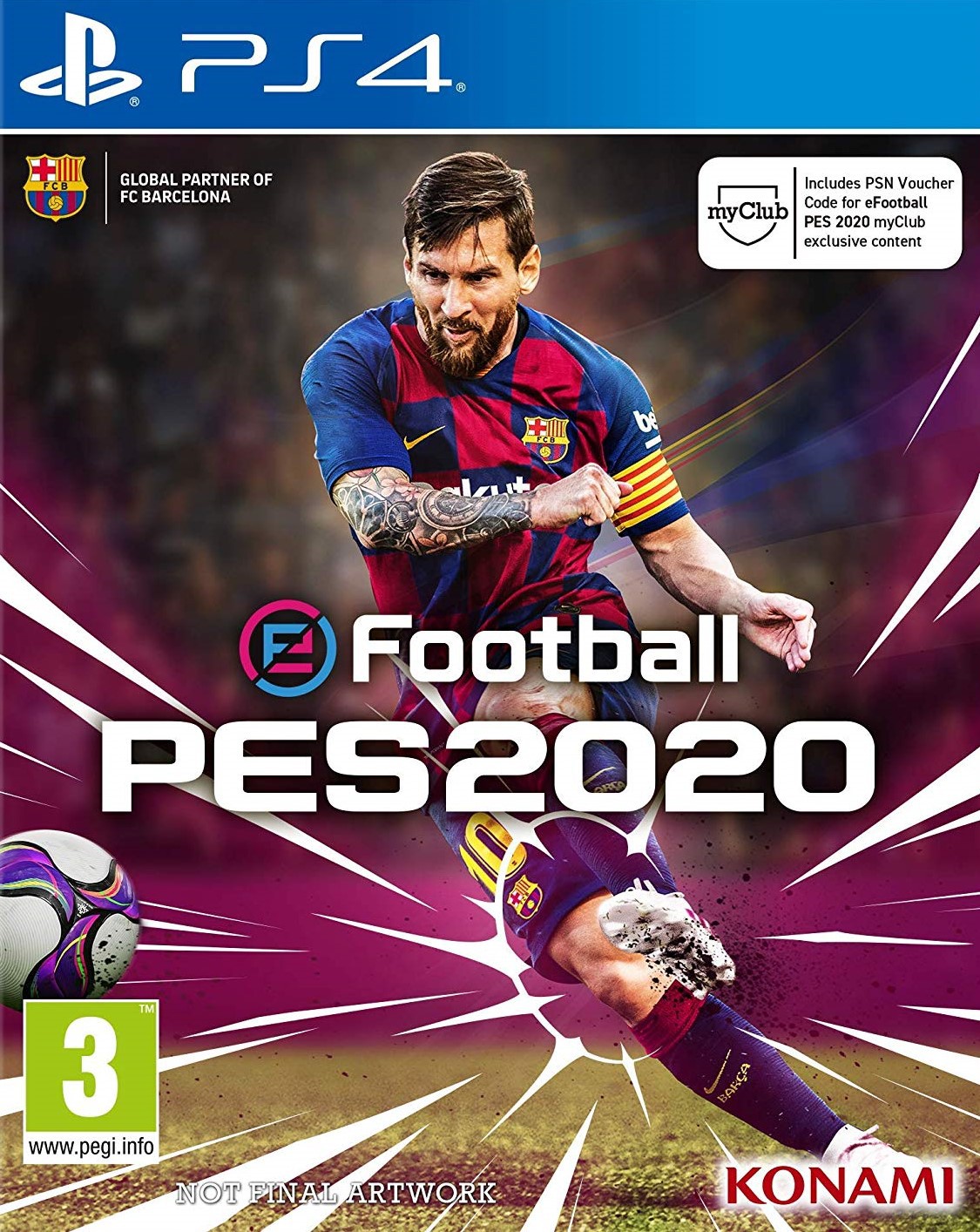 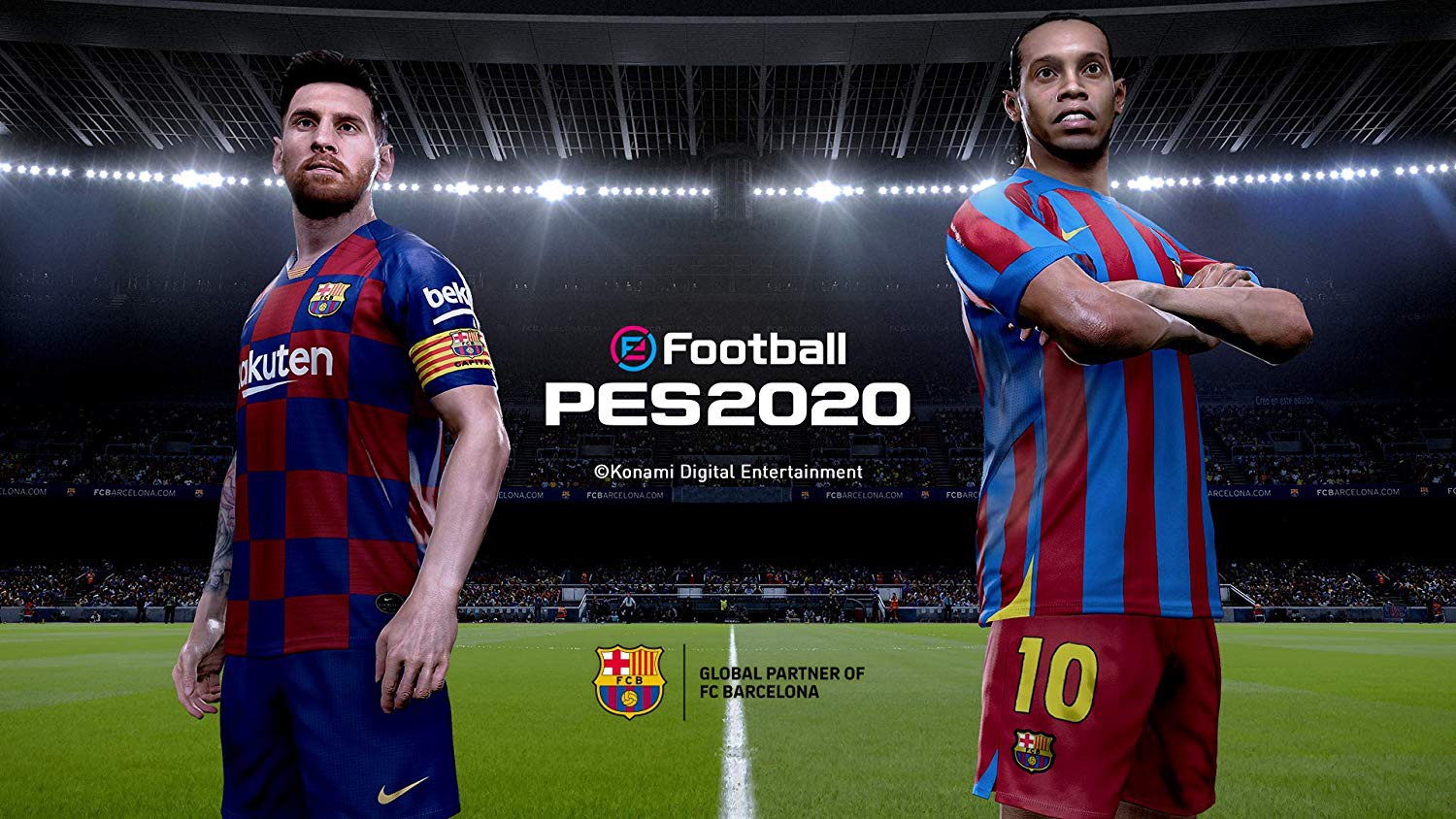 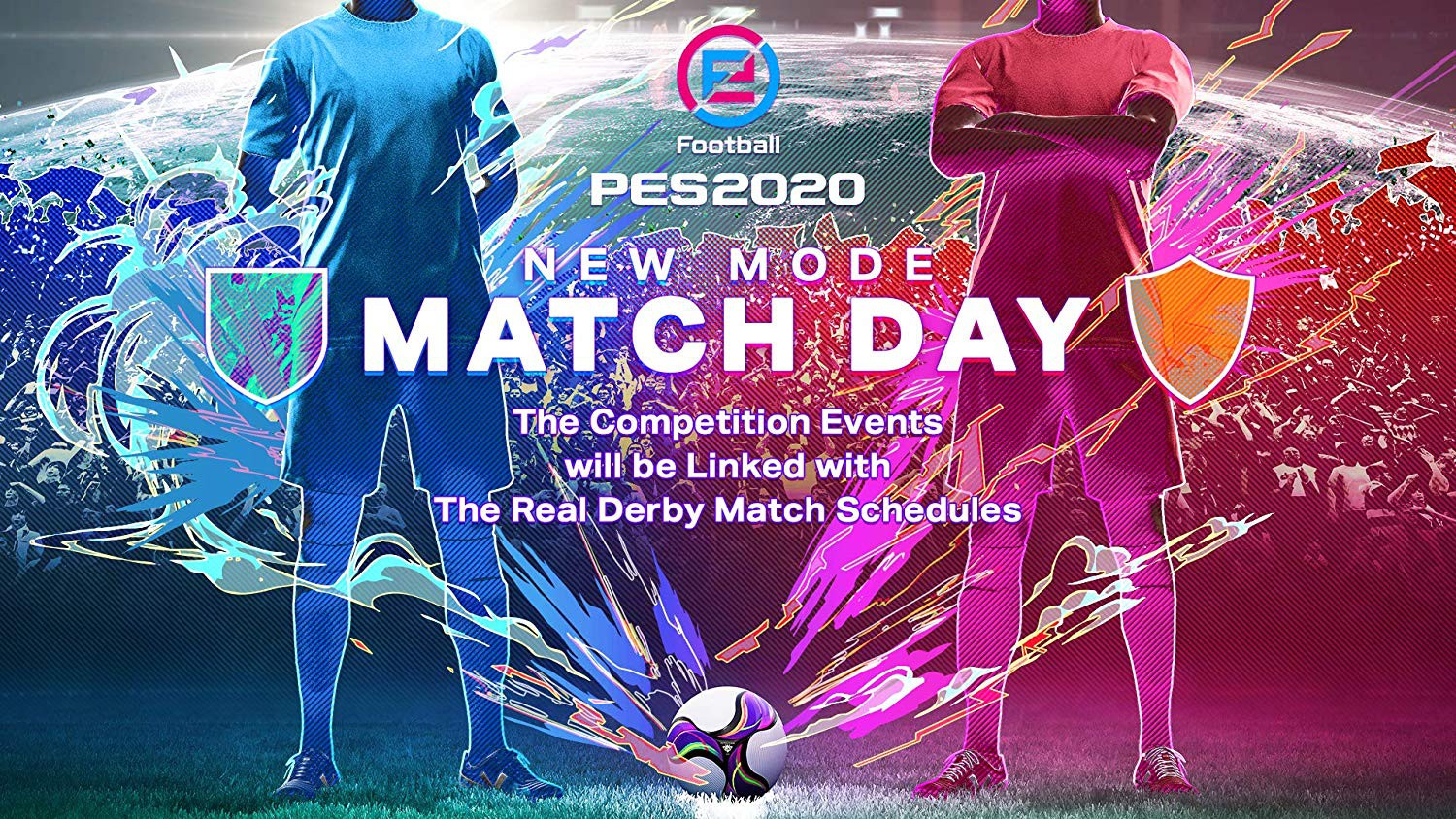 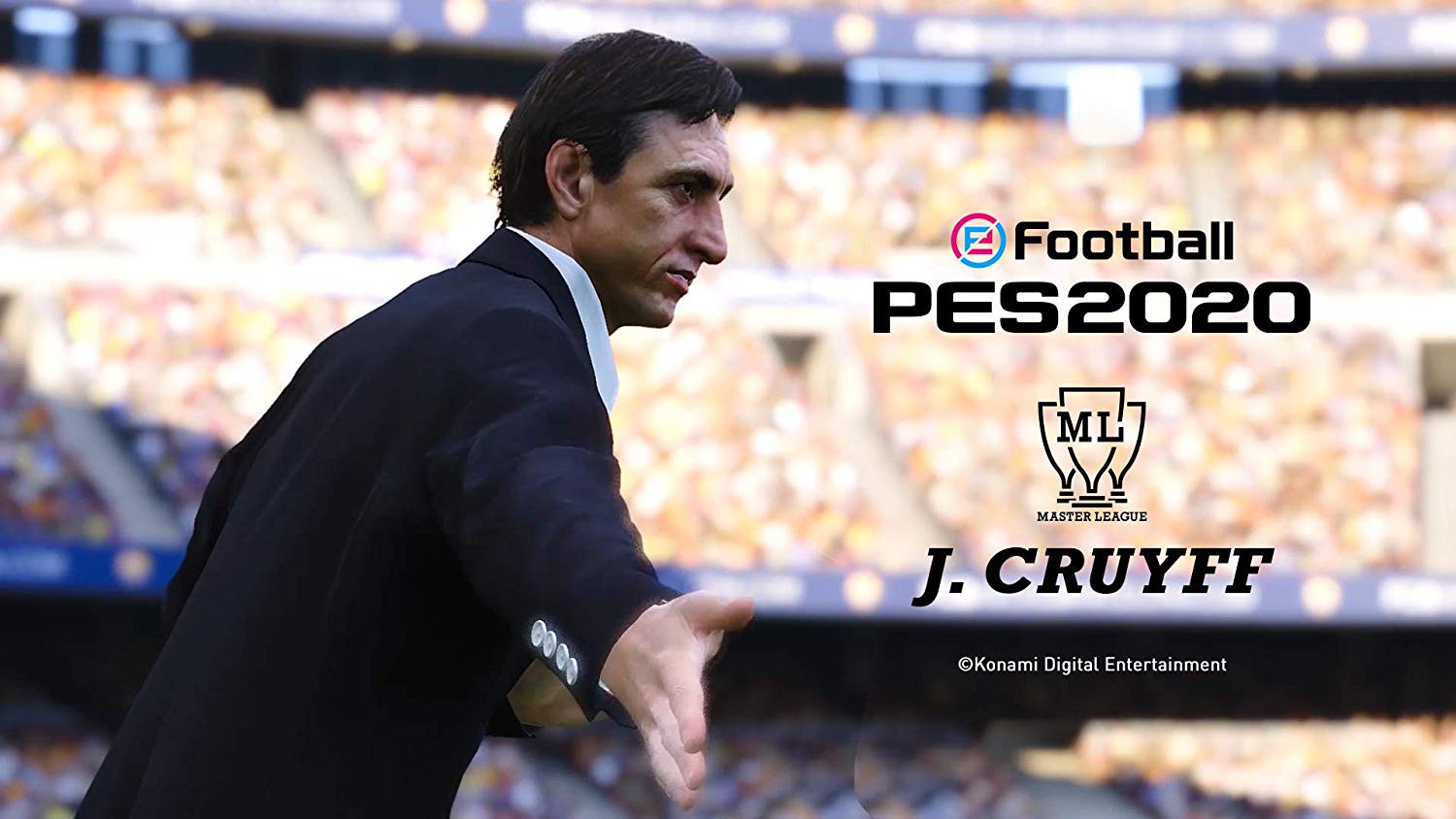 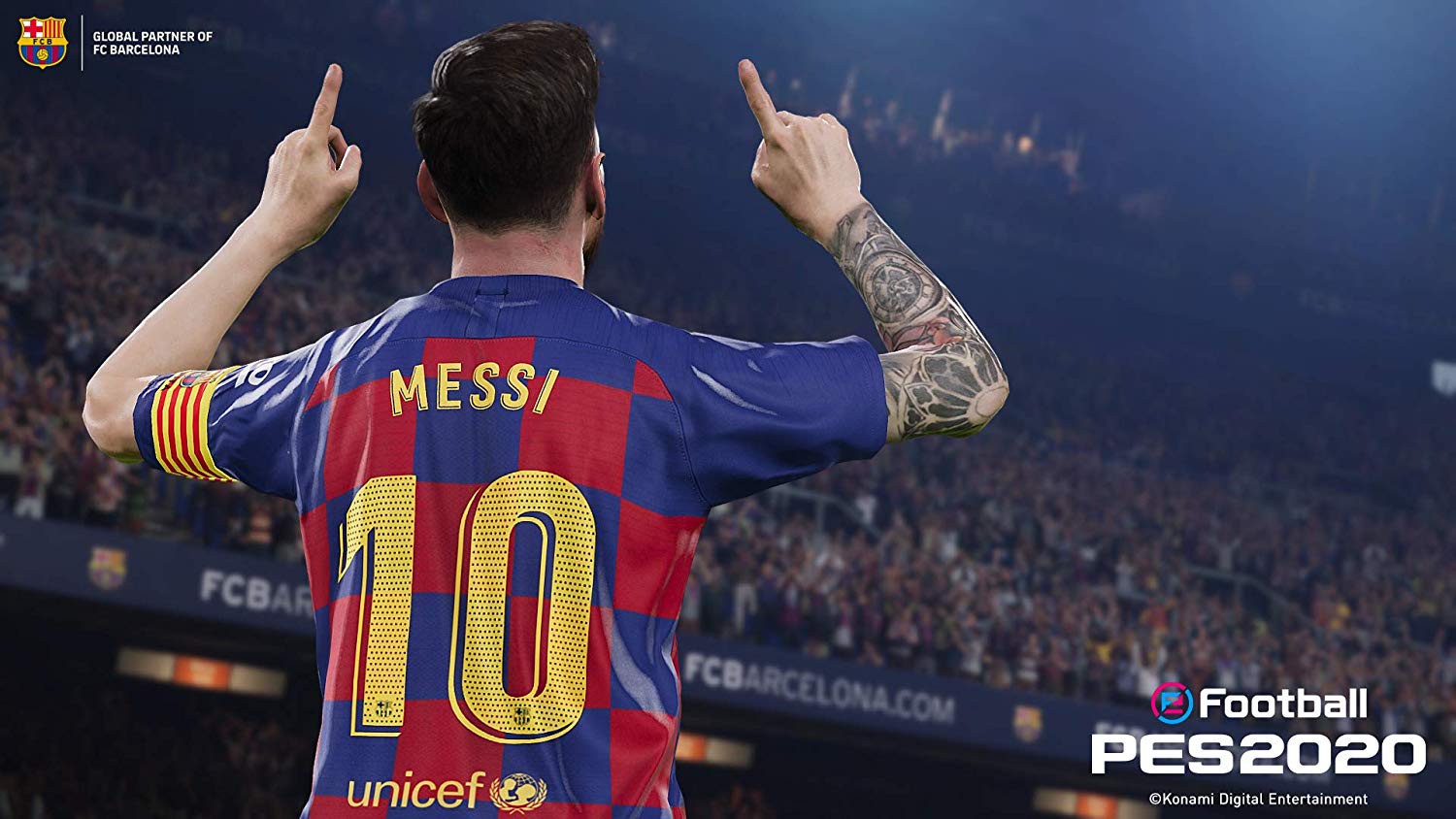 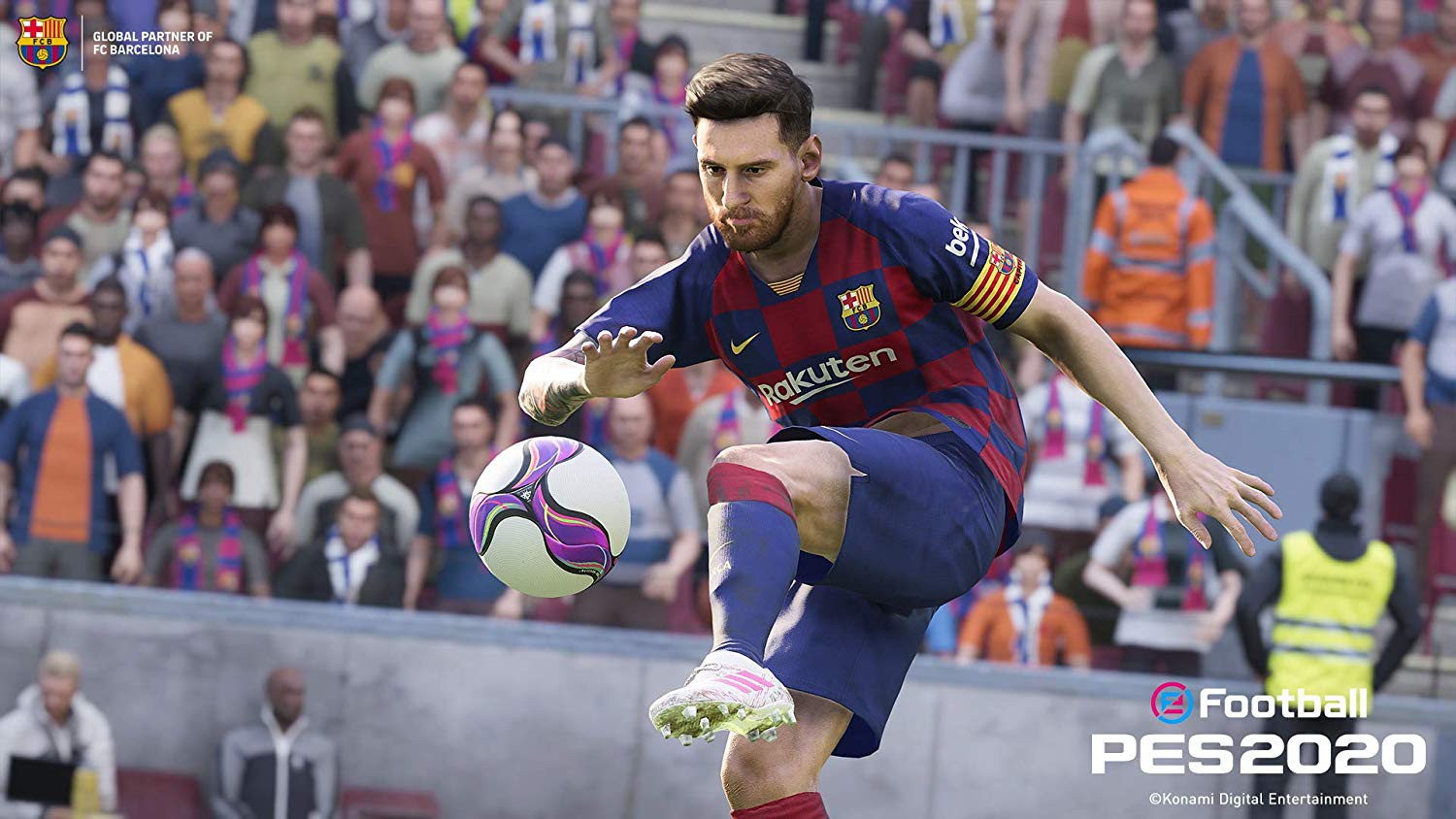 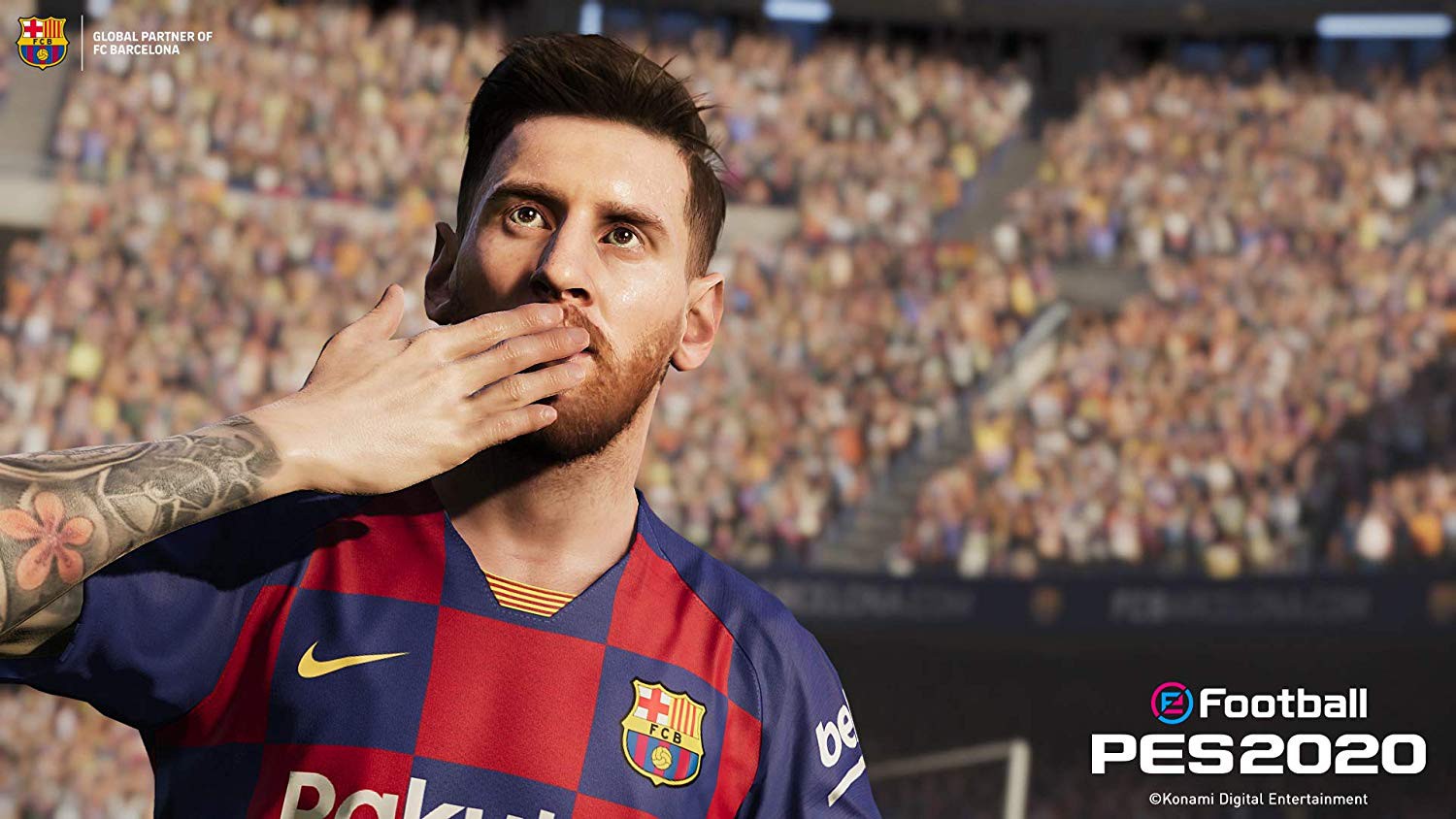 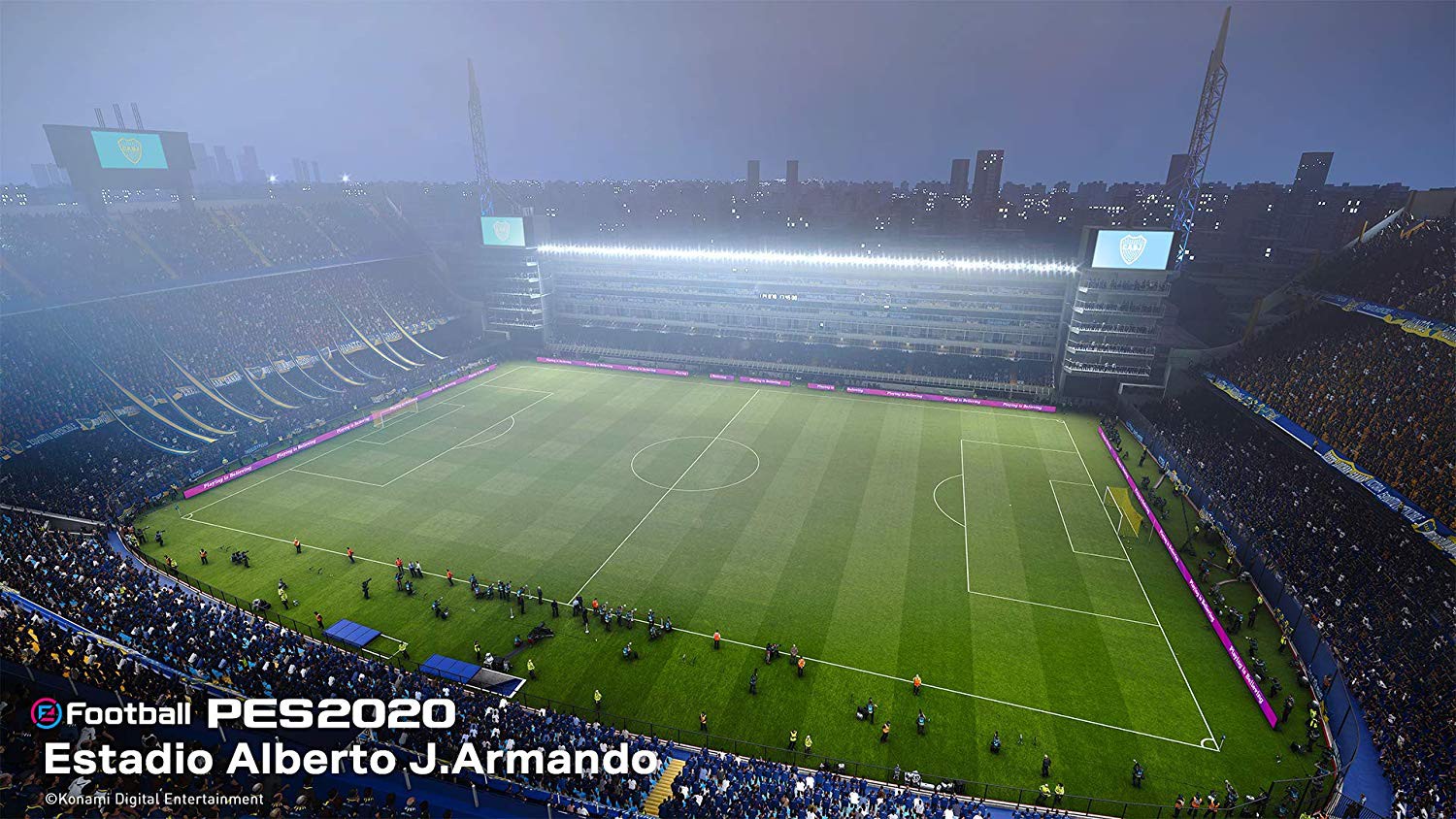 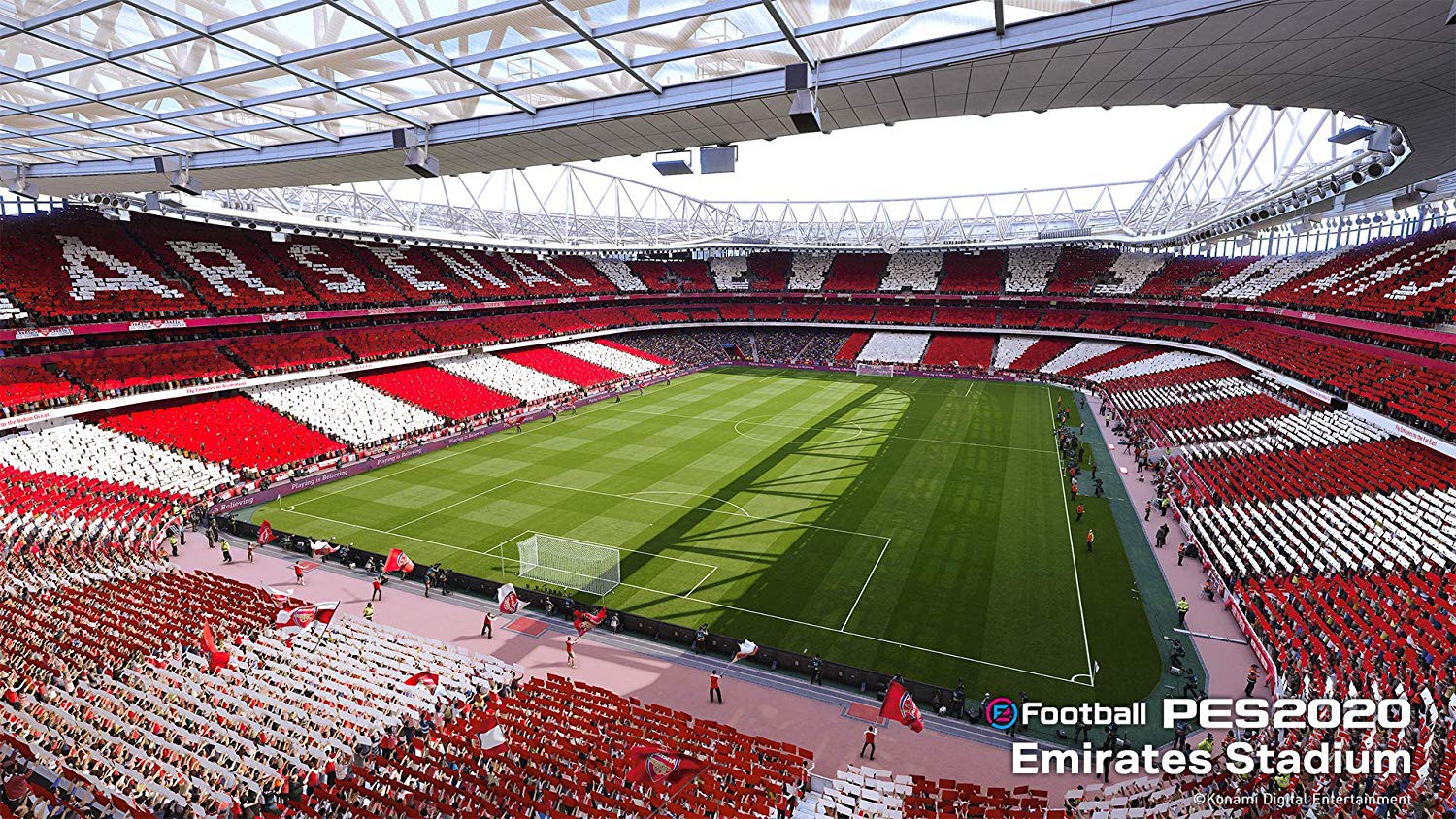 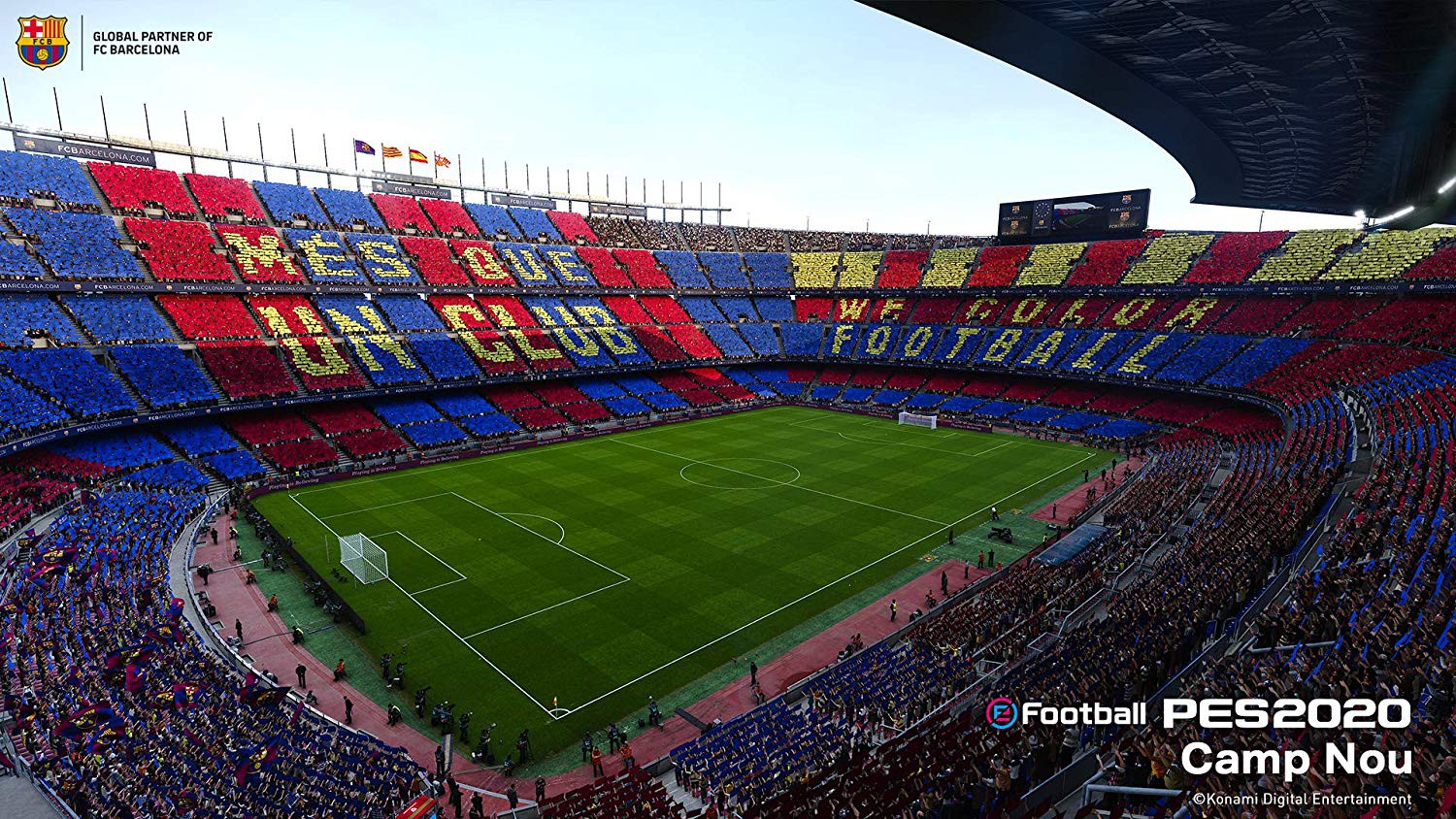 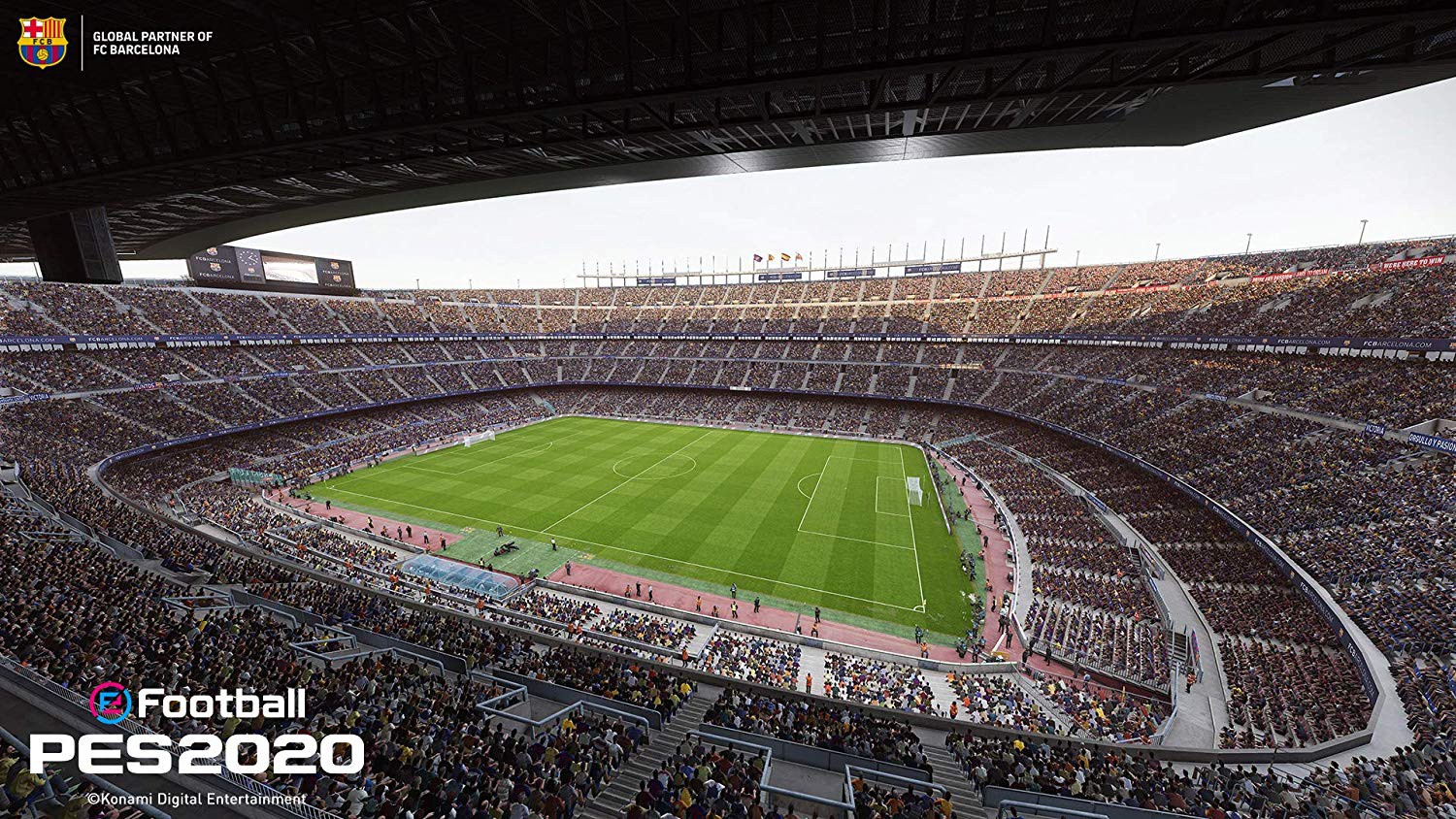 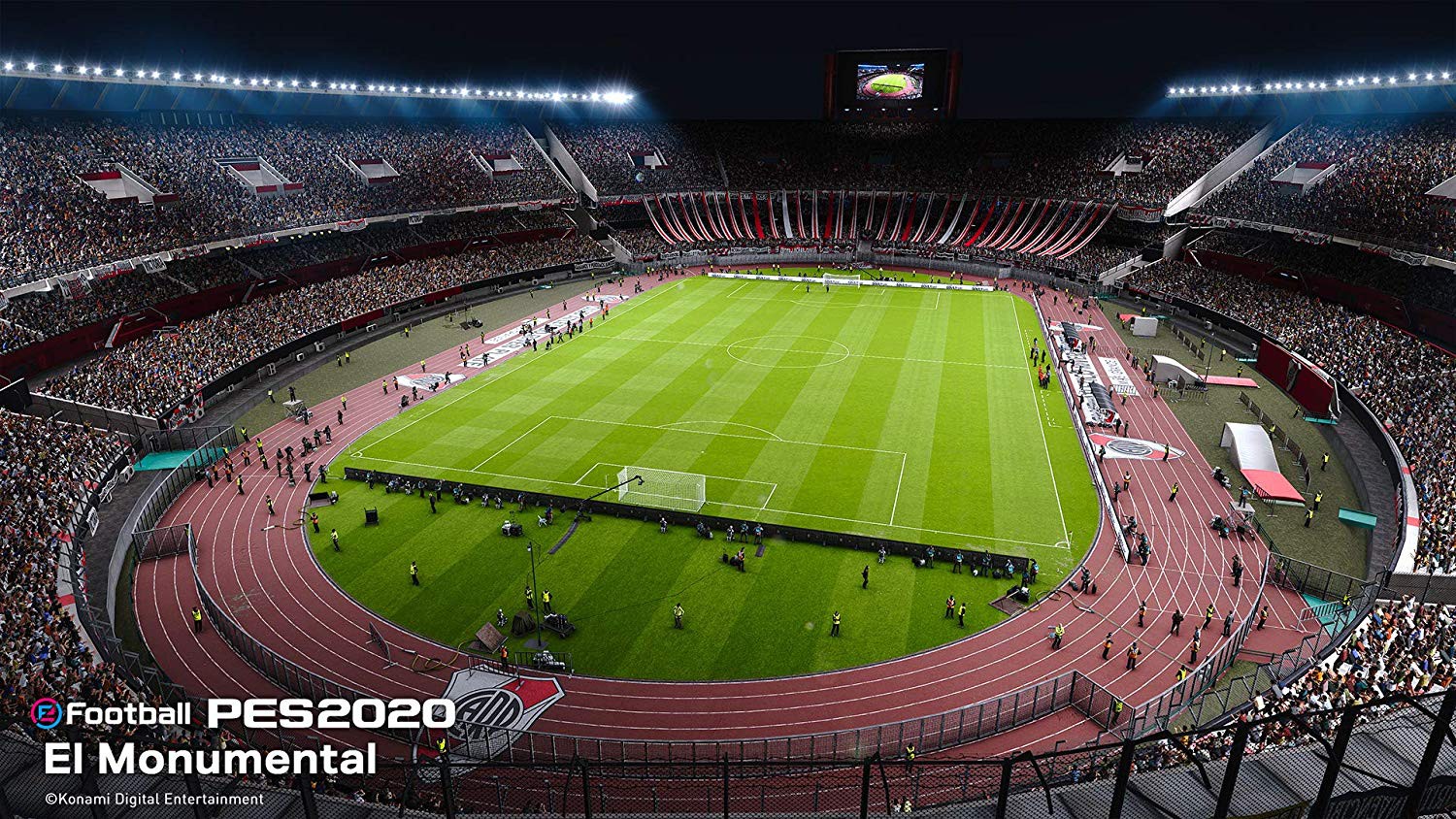 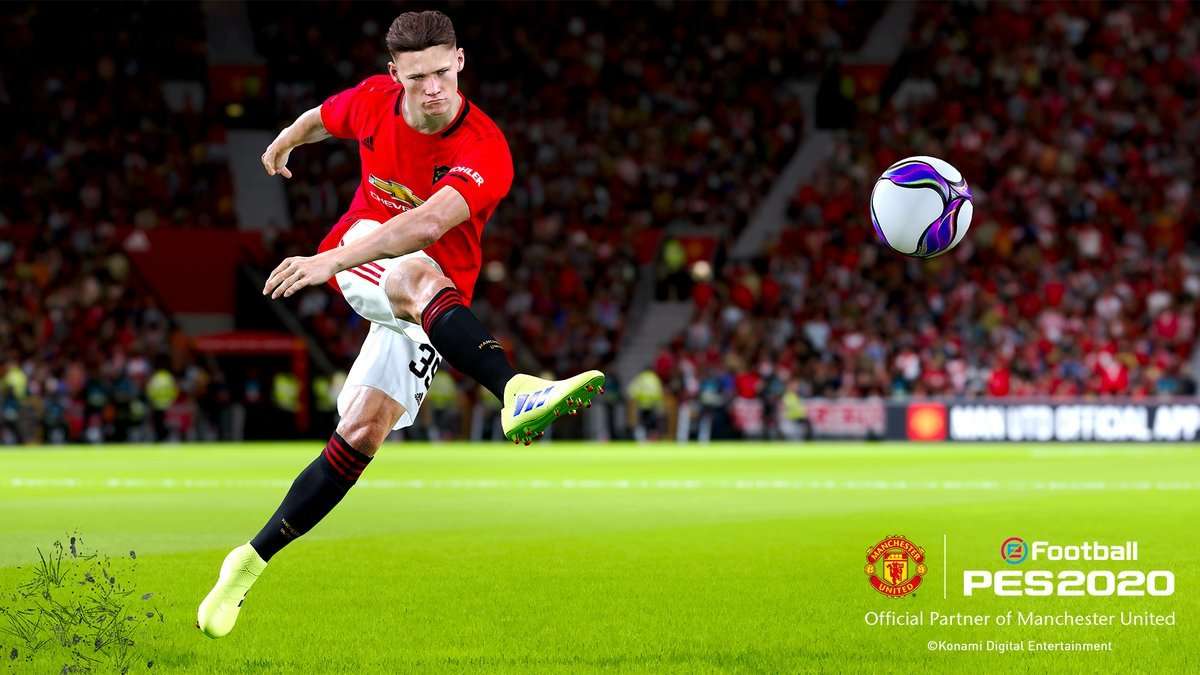 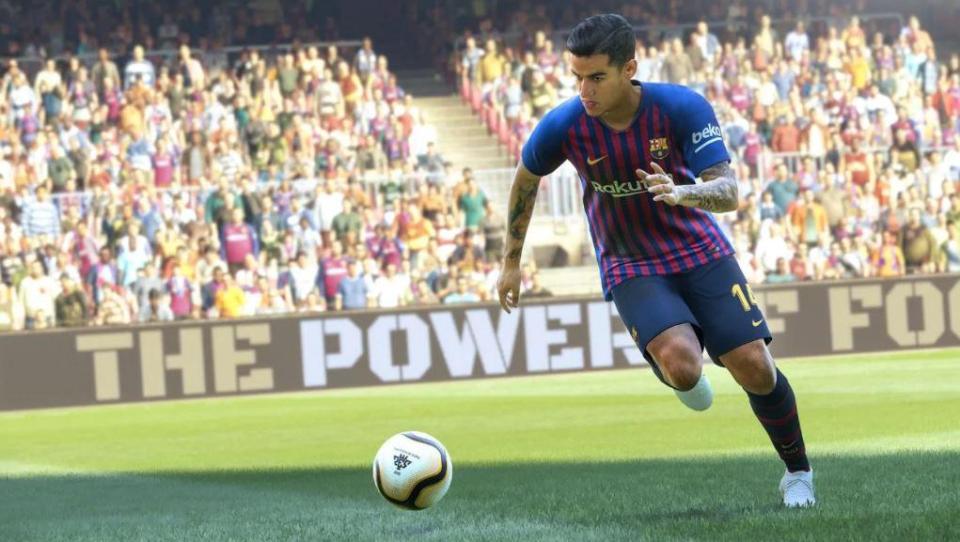 eFootball PES 2020 is the evolution of PES. Some big changes have been introduced to this game to create more authentic gameplay for players.

This football game has multiple new and upgraded features including new techniques; context-sensitive kick accuracy; more realistic defence and the addition of the intentional foul; an interactive system that recreates player personalities on the pitch; and much more.

The fan-favourite mode Master League returns, but it has had significant changes to make it even better. Players will be able to take even more control of their story progressing with a powerful new interactive dialogue system! You can choose your own responses to suit your personality and create your own Master League story. The transfer market has also been improved to be more aligned with reality. It features a new algorithm to improve transfer fees, salaries and other elements to create more authentic gameplay. Players can also customise sponsor logos, manager models or play through this mode using one of the legendary managers as your avatar including Zico, Cruyff and Maradona. These additions will provide greater freedom to this popular mode.

PES 2020 includes a brand-new mode called Matchday which puts the essence of football culture into a competitive format, so players can feel like they’re right on the pitch. Align yourself with one of two different sides at the start of each weekly event, where every perfectly placed pass and show-stopping goal unleashed contributes points towards victory.

Work together with PES newcomers and seasoned veterans to build your advantage ahead of the Grand Final. Each group match will be analysed to find the best performing user to select as Representatives who earn the right to compete in the Grand Final on behalf of their chosen side – which will be viewable on a live stream in Matchday mode.