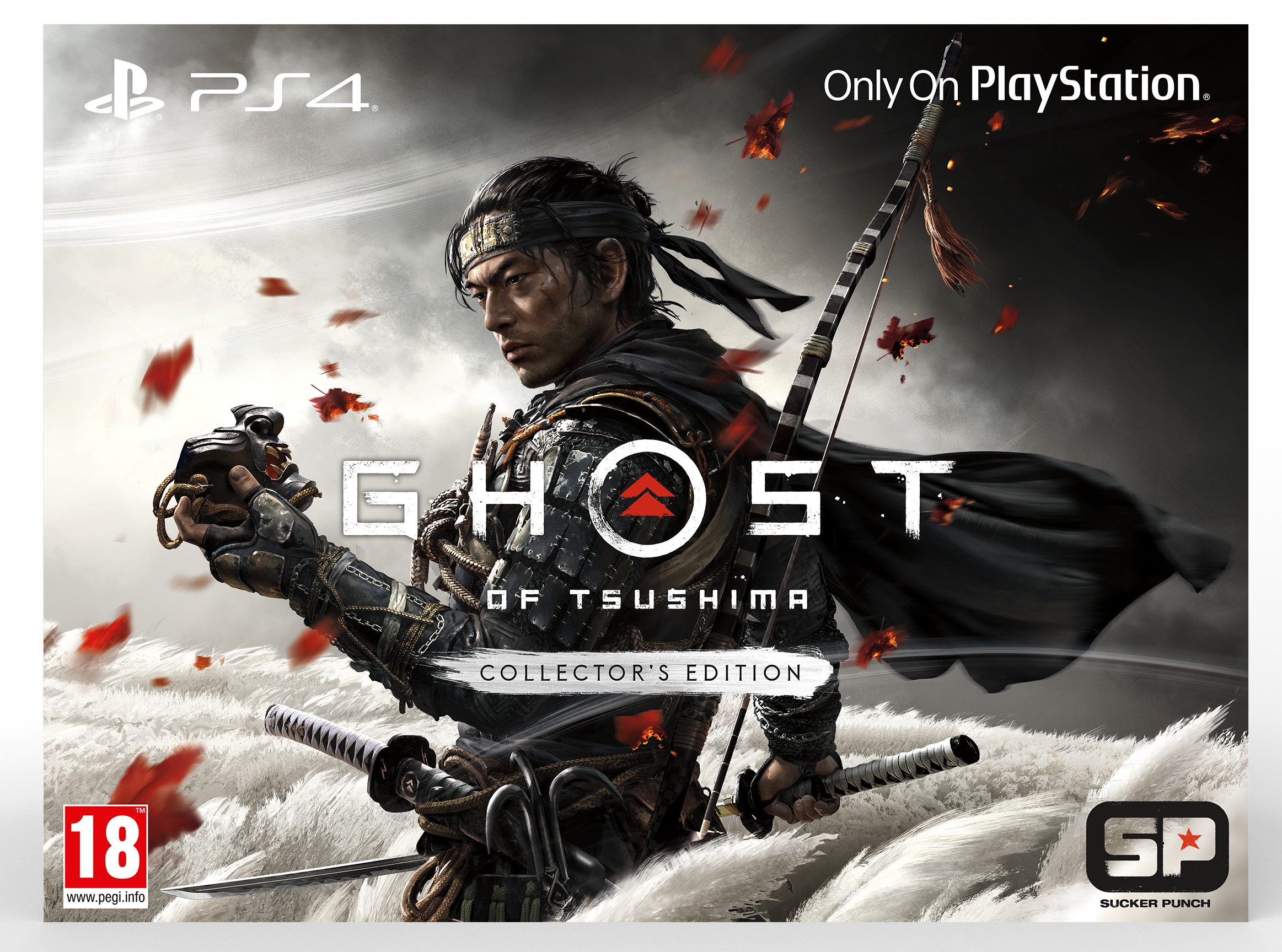 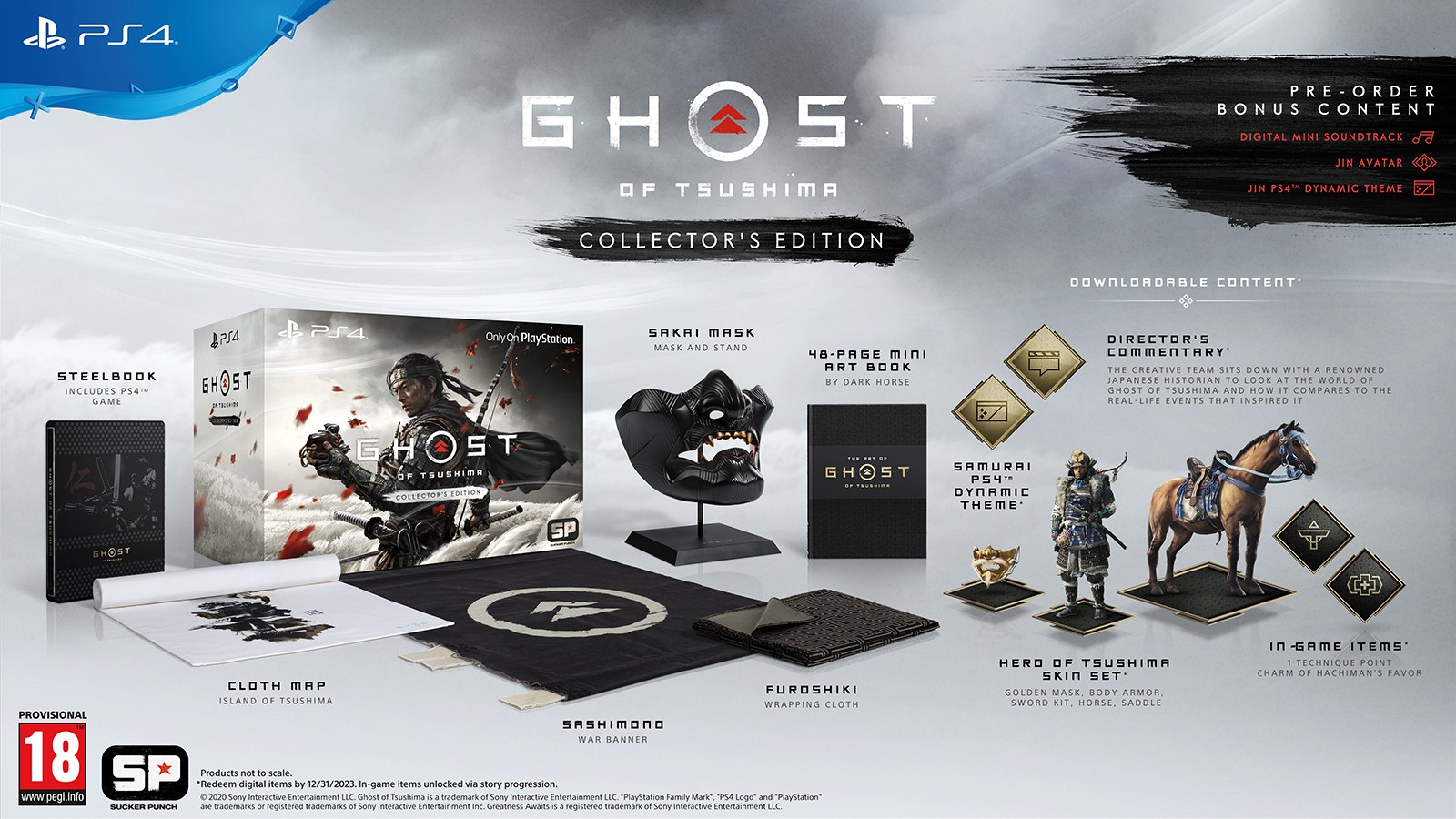 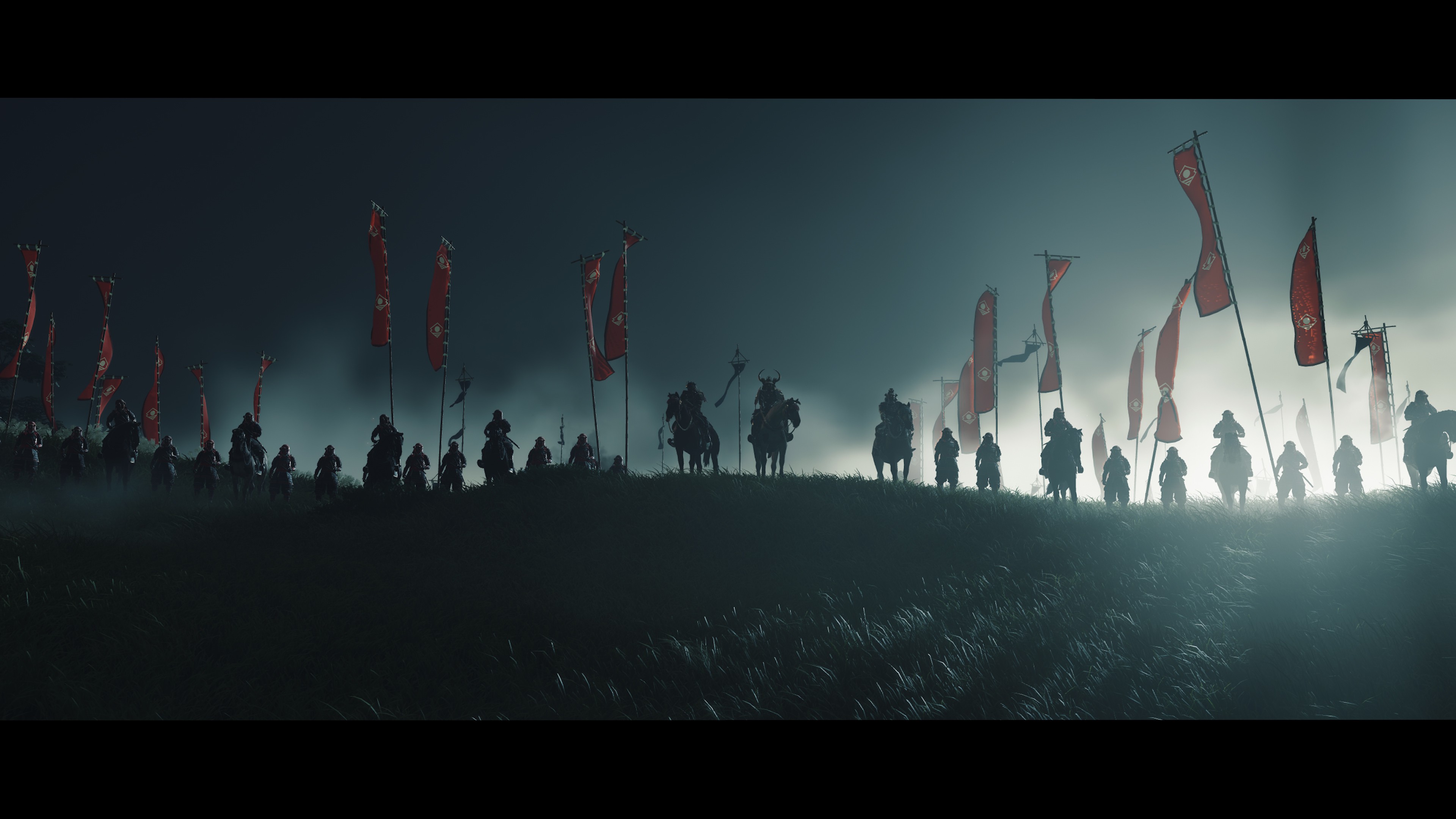 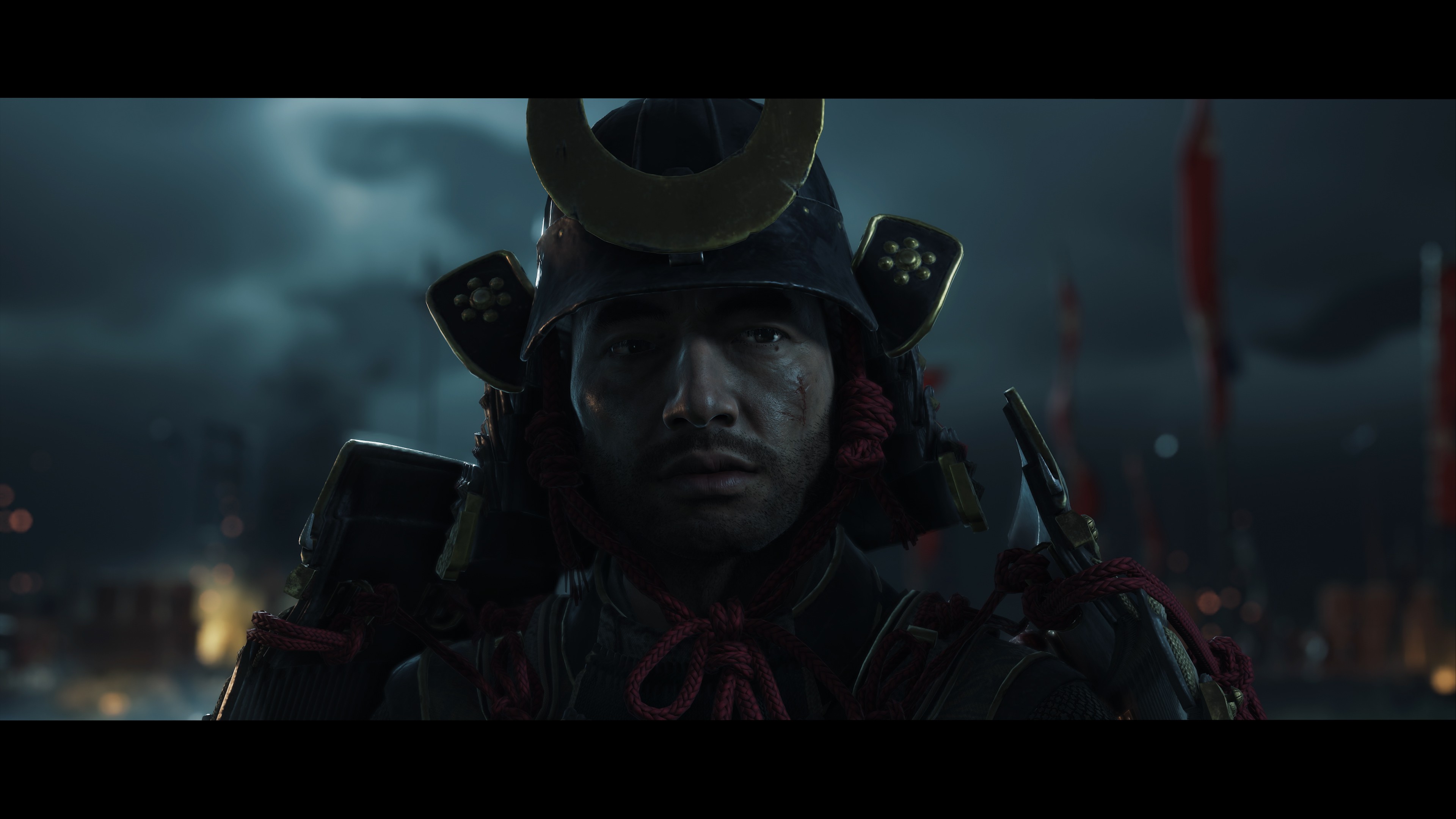 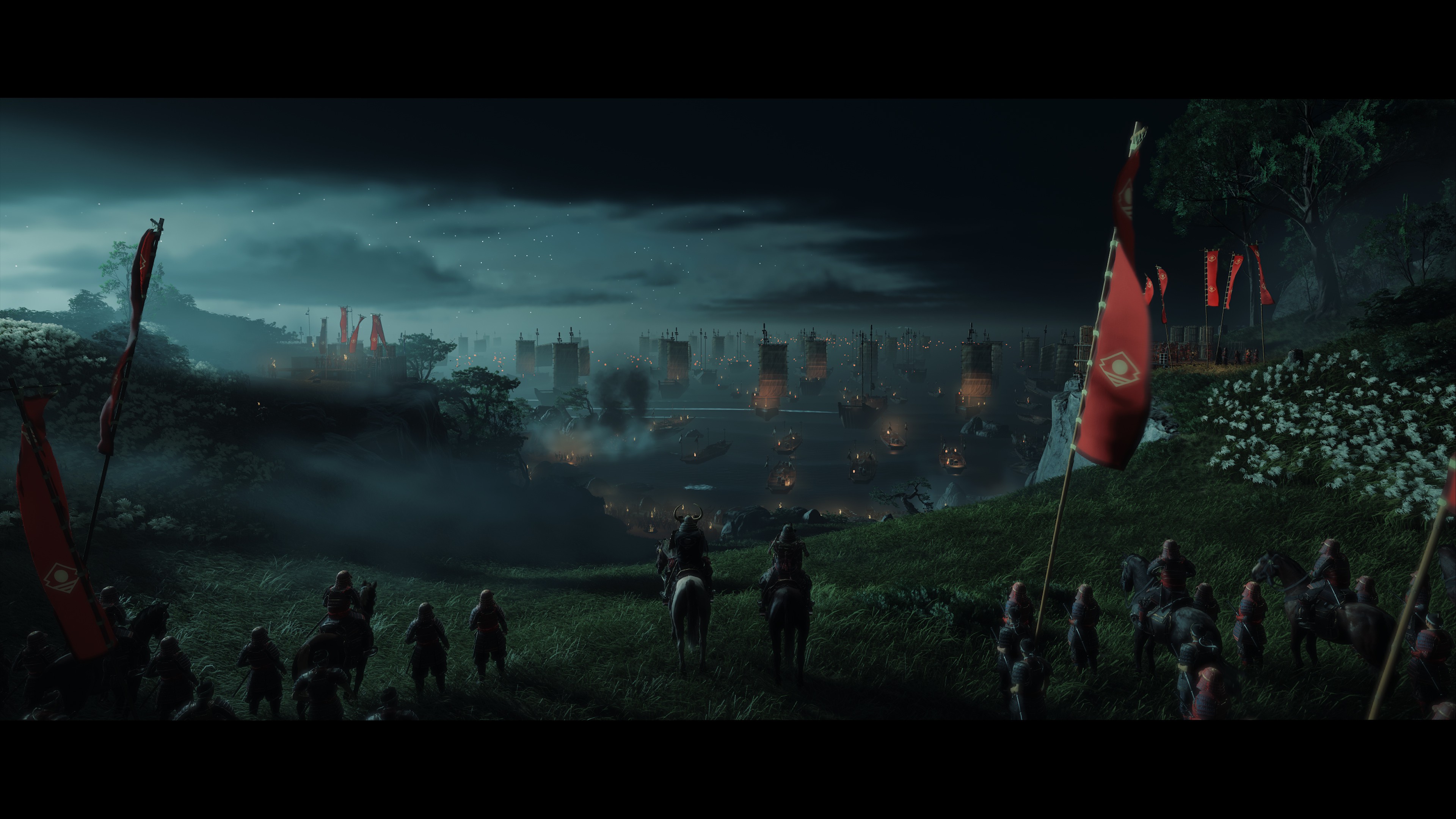 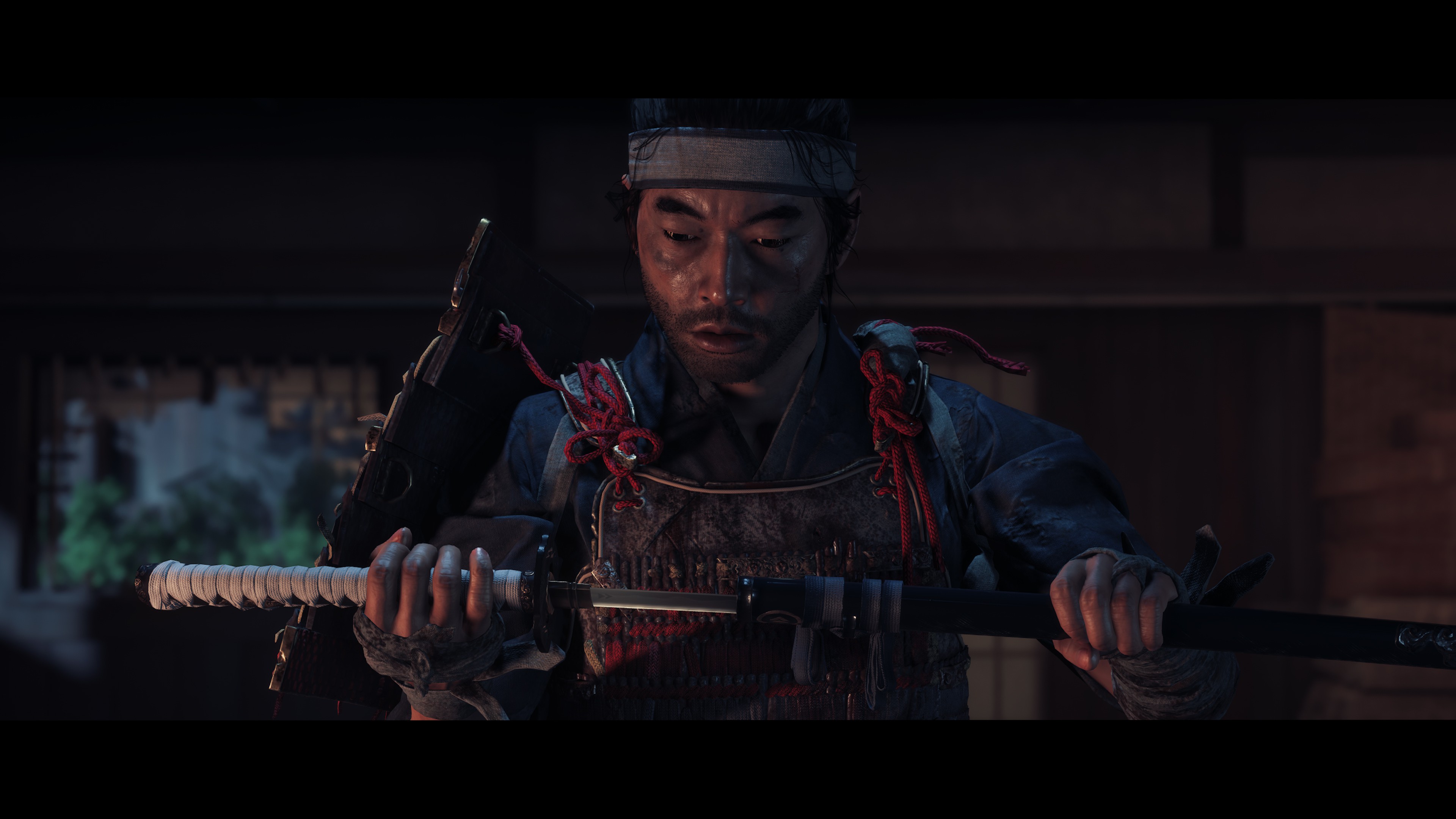 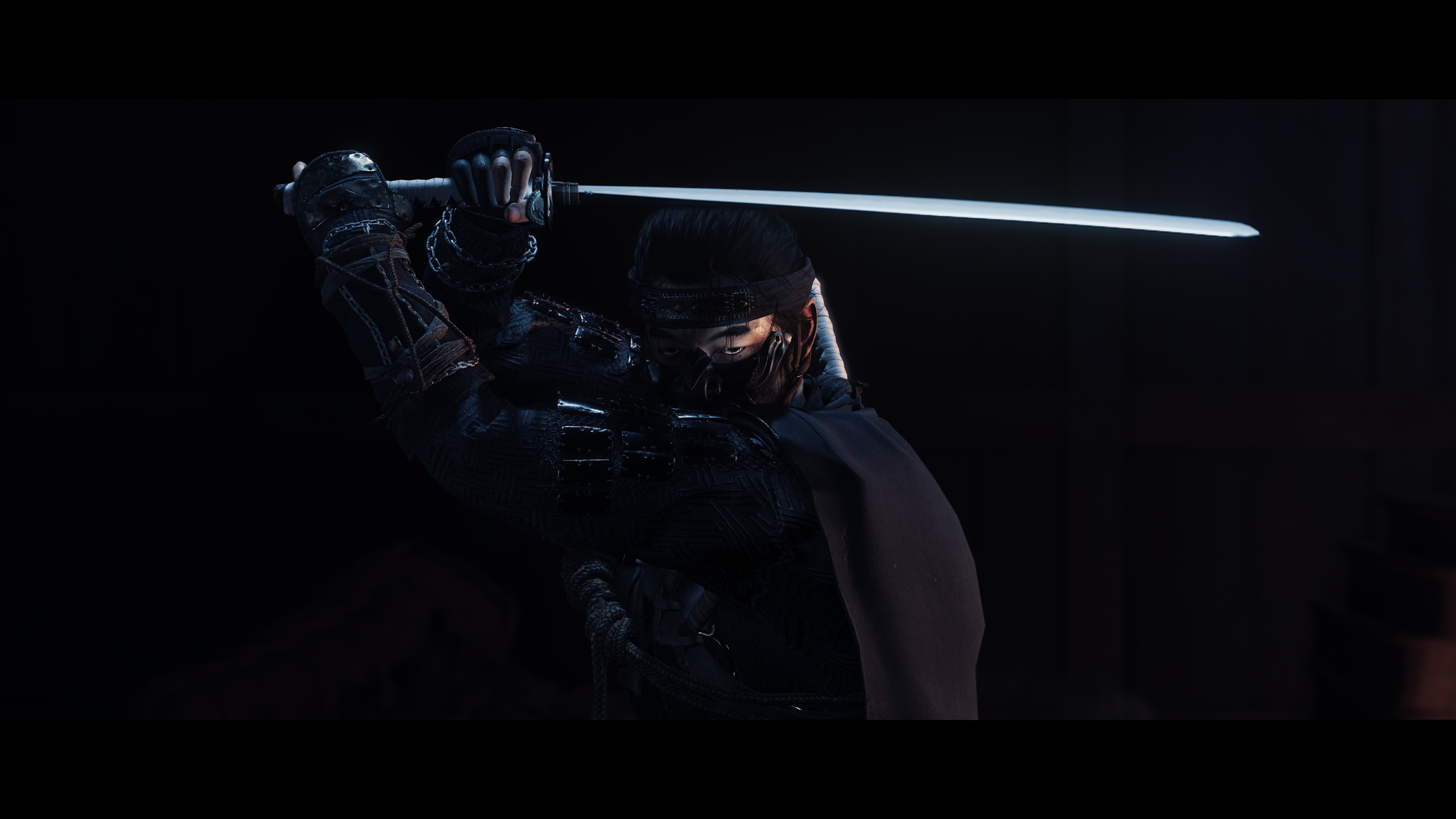 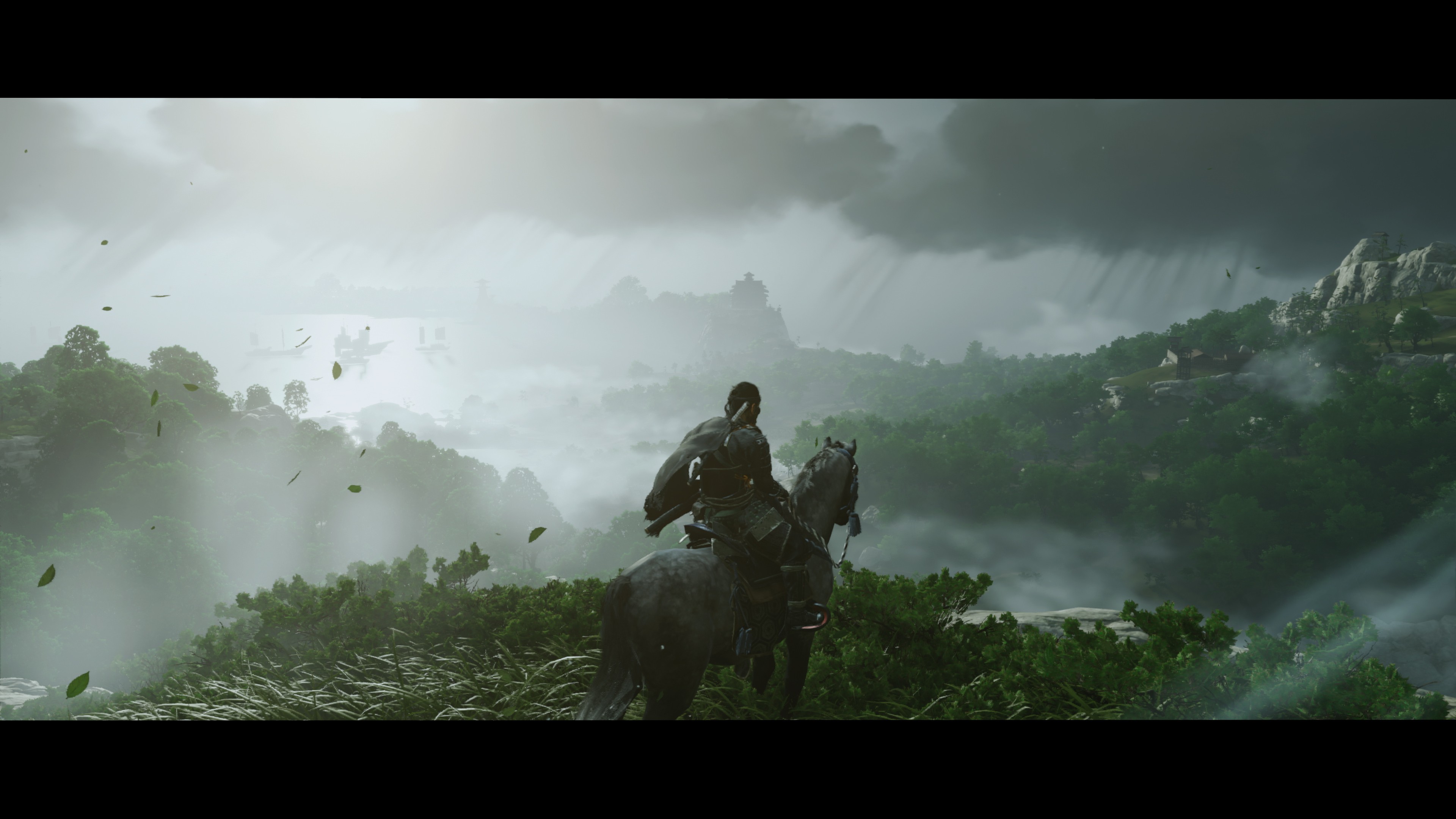 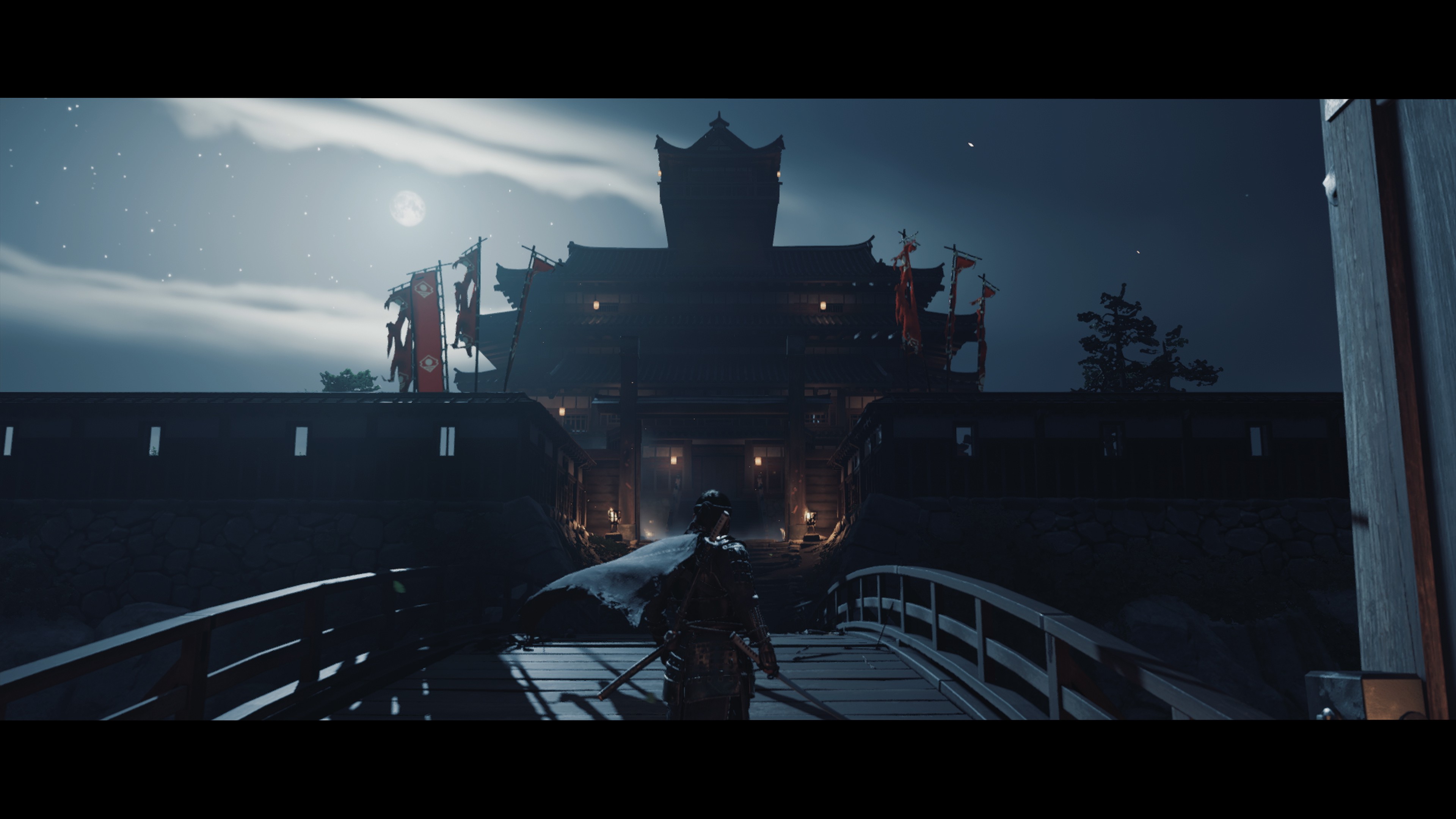 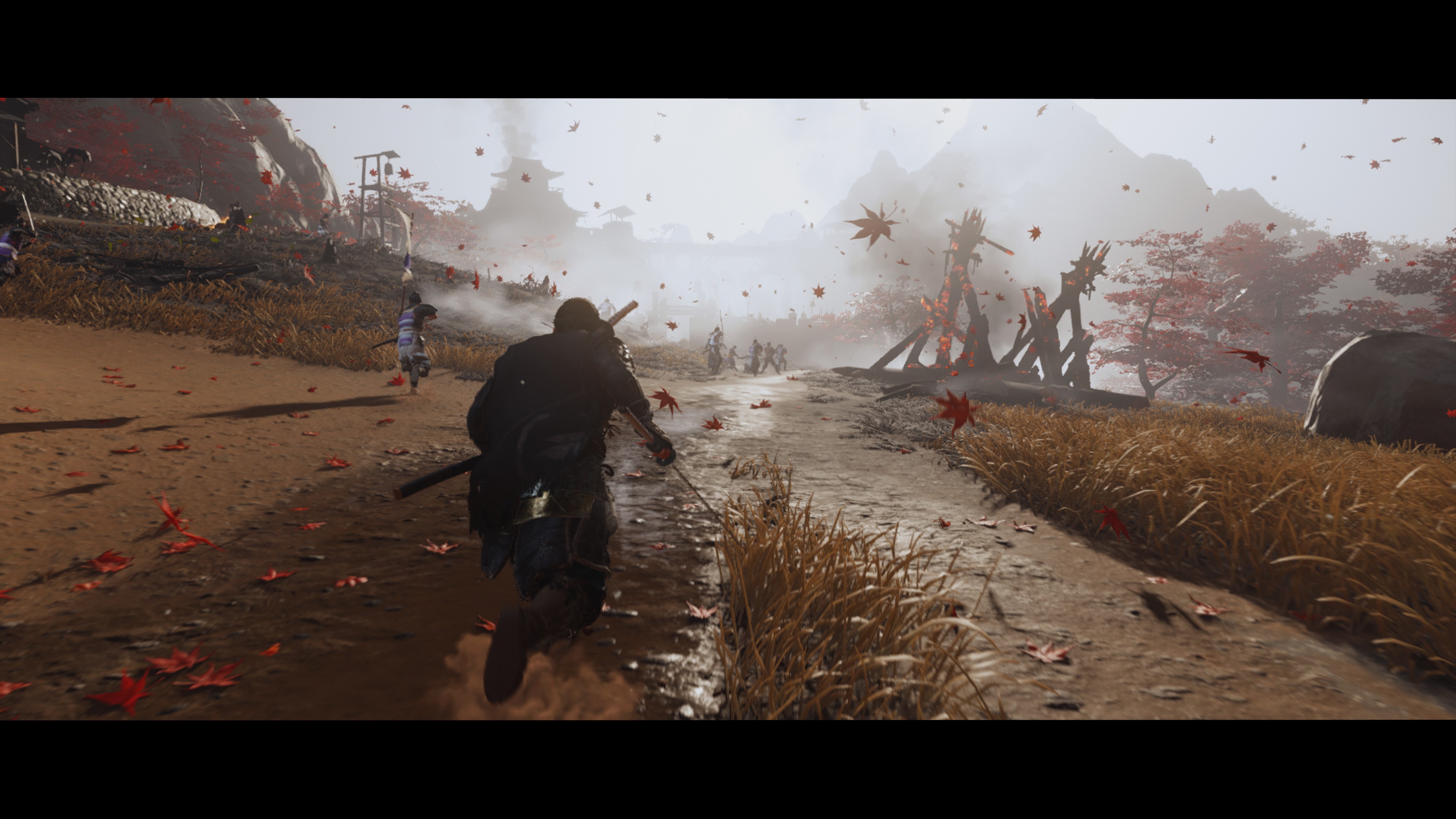 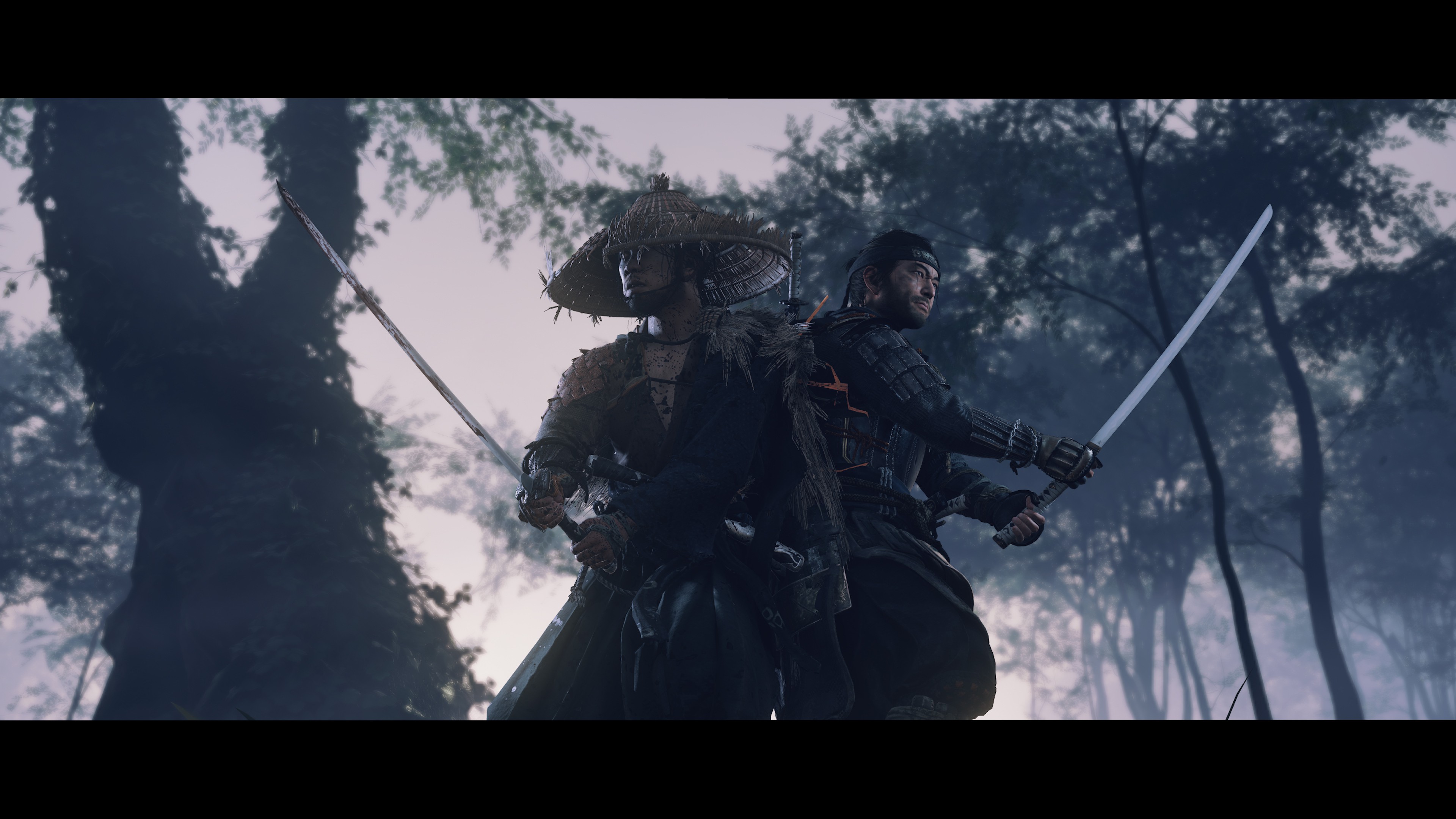 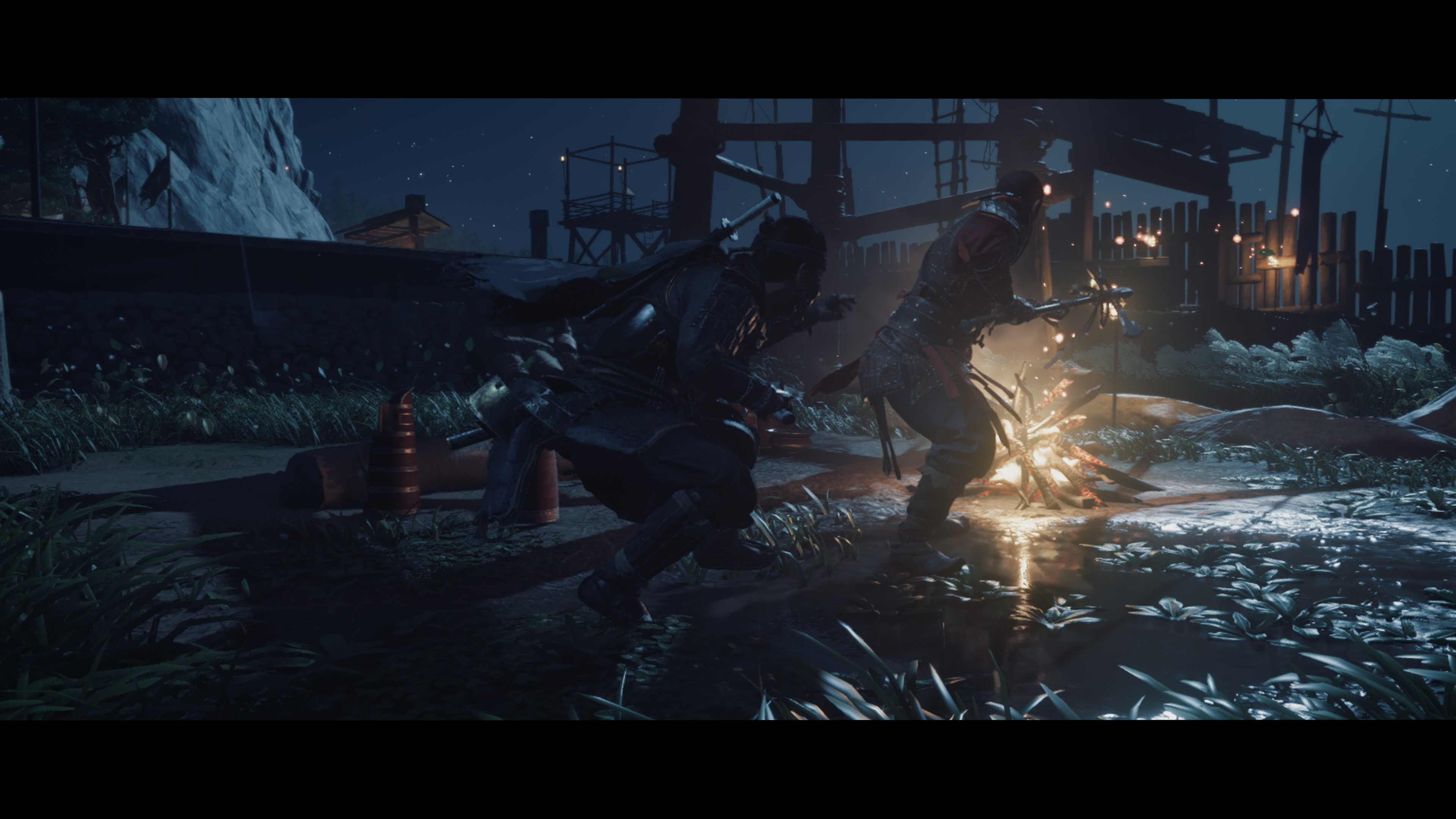 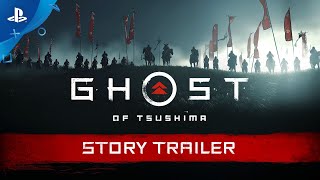 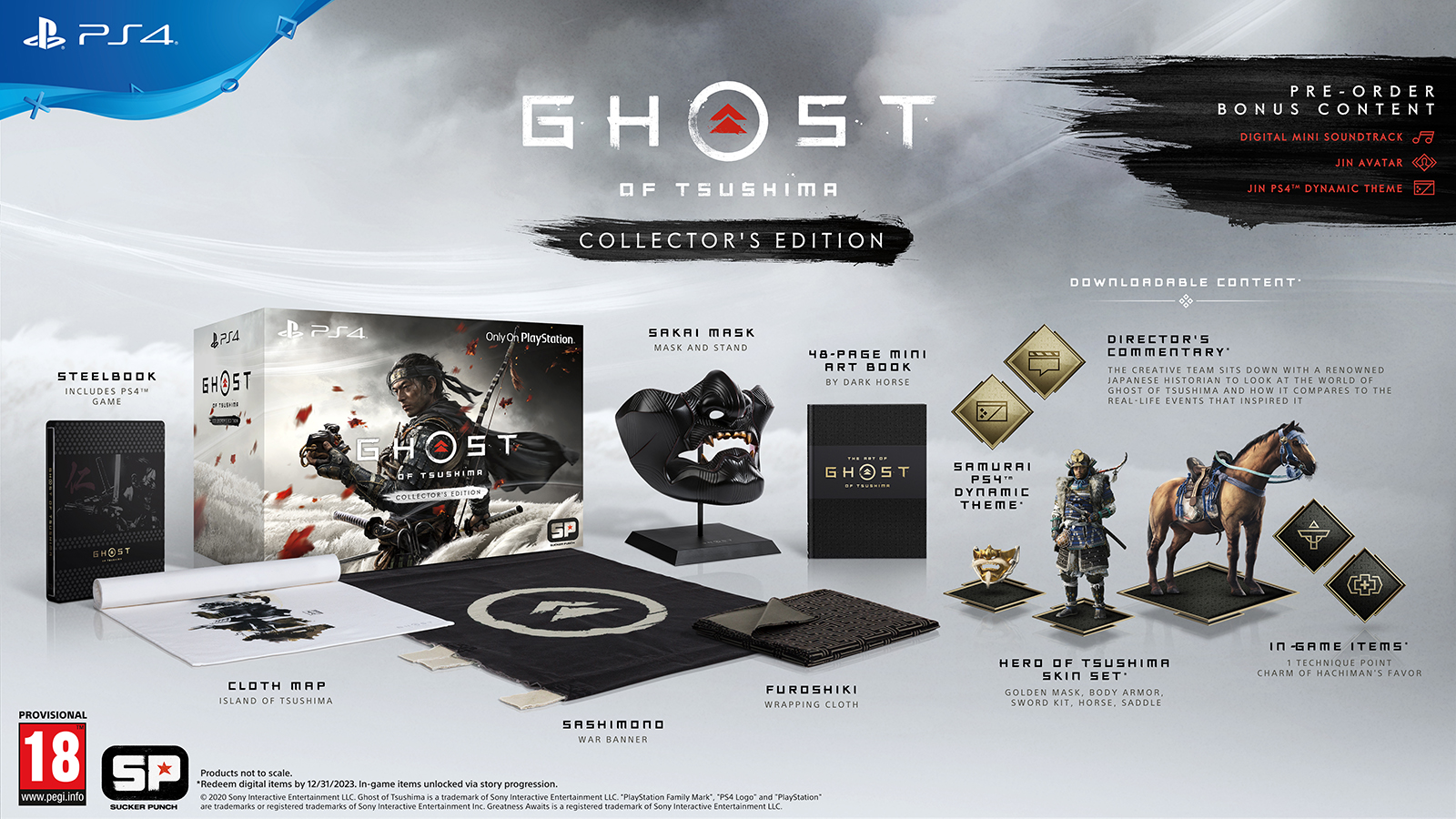 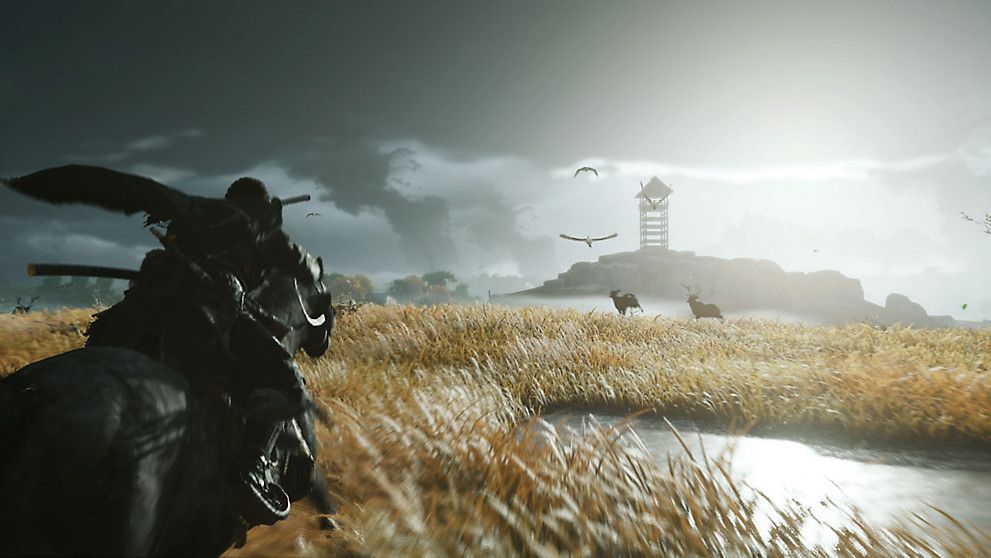 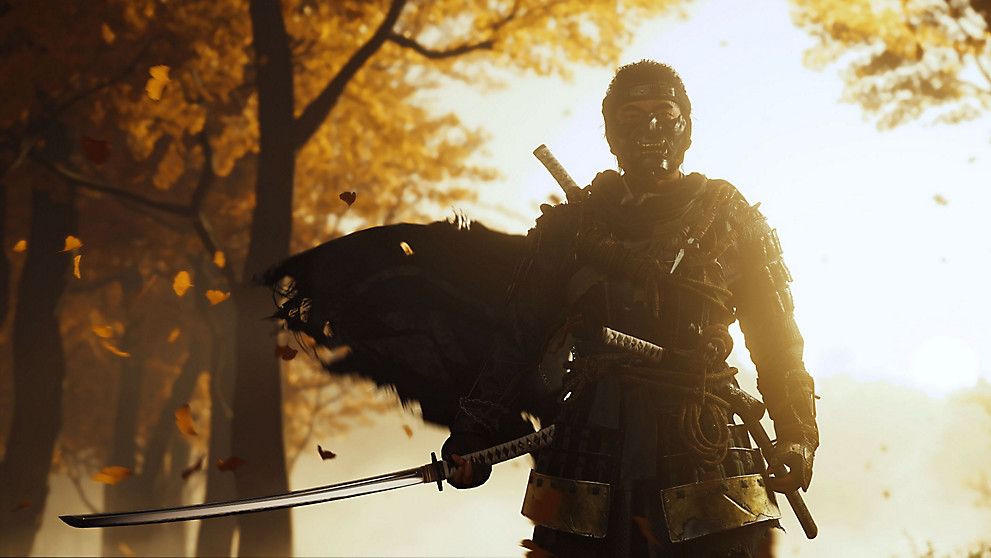 The Ghost of Tsushima Collector’s Edition includes the following content: