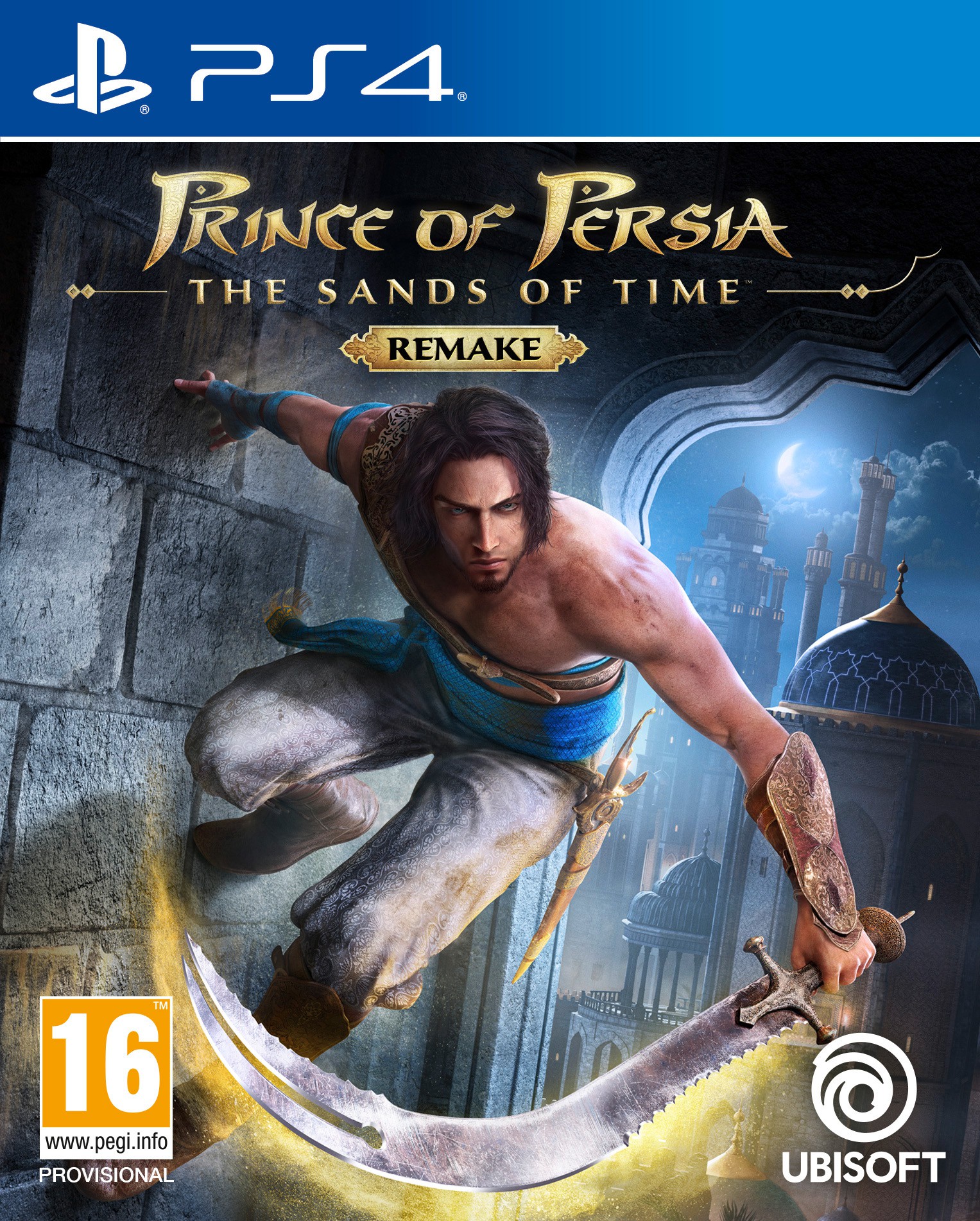 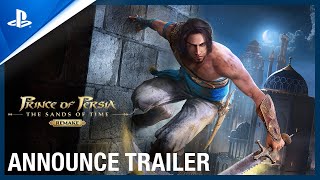 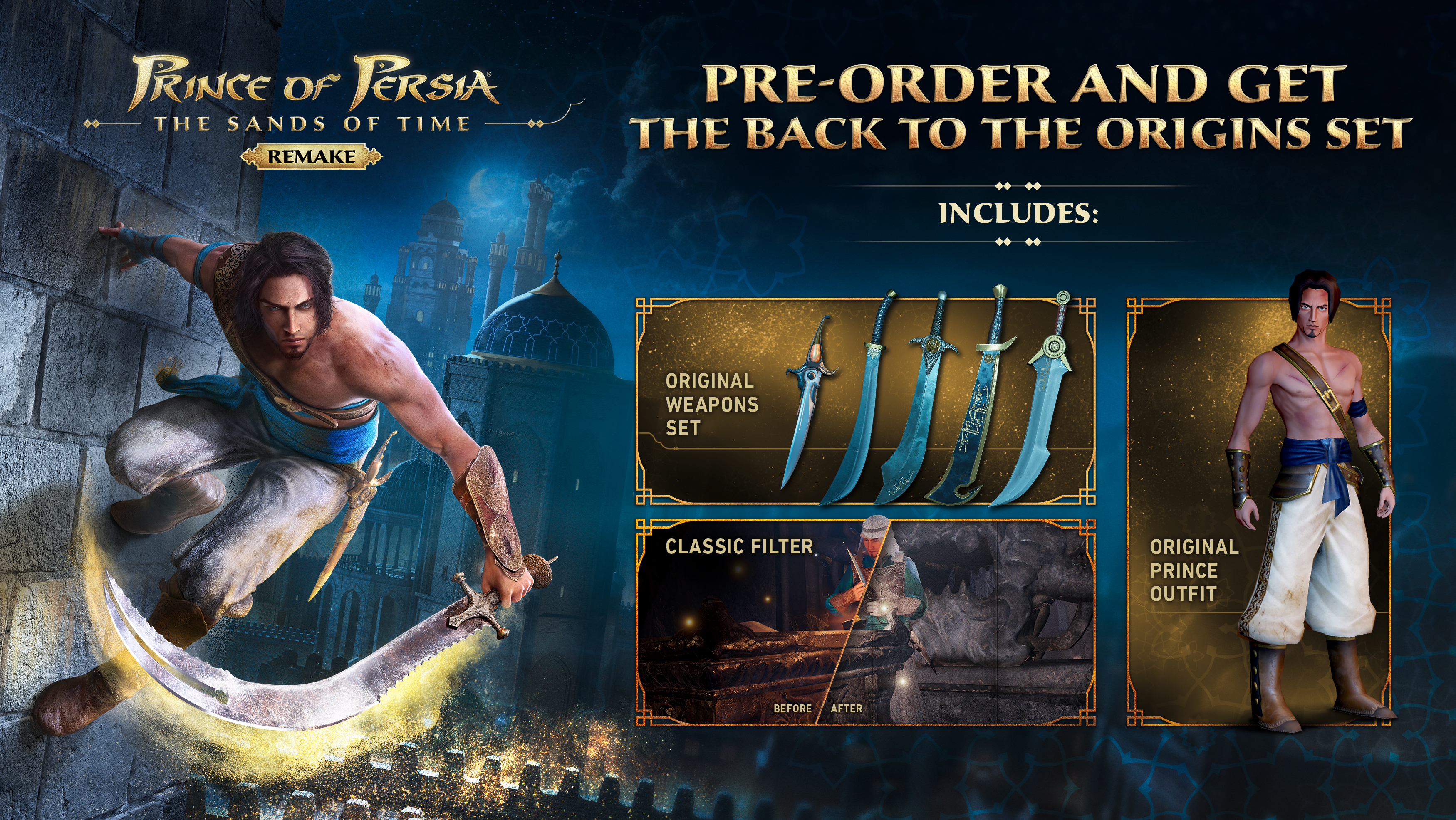 Originally released in 2003, Prince of Persia: The Sands of Time redefined action-adventure gaming thanks to innovative gameplay, a compelling story and charismatic characters. Praised by the players, the original game was also acclaimed by the press with a 92 Metacritic score. Prince of Persia: The Sands of Time Remake marks Ubisoft’s first full-scale remake. Amidst the scorched sands of ancient Persia, there is a legend spun in an ancient tongue. It speaks of a time borne of blood and ruled by deceit. Drawn to the dark powers of a magic dagger, a young Prince is led to unleash a deadly evil upon a beautiful kingdom. Embark on a journey as the Prince to defeat the treacherous Vizier and return the Sands to the hourglass. Master the Sands of Time and use your dagger to control time itself. Fight cursed enemies and solve puzzles along the way. Prince of Persia: The Sands of Time Remake has been rebuilt from the ground up in the Anvil engine for the PlayStation® 4 systems, Xbox One systems and PC. Experience a fresh take on the genre defining classic with completely rebuilt textures, contrasted lightings for strong atmospheres, and new cinematics. In addition experience modernised combat mechanics.