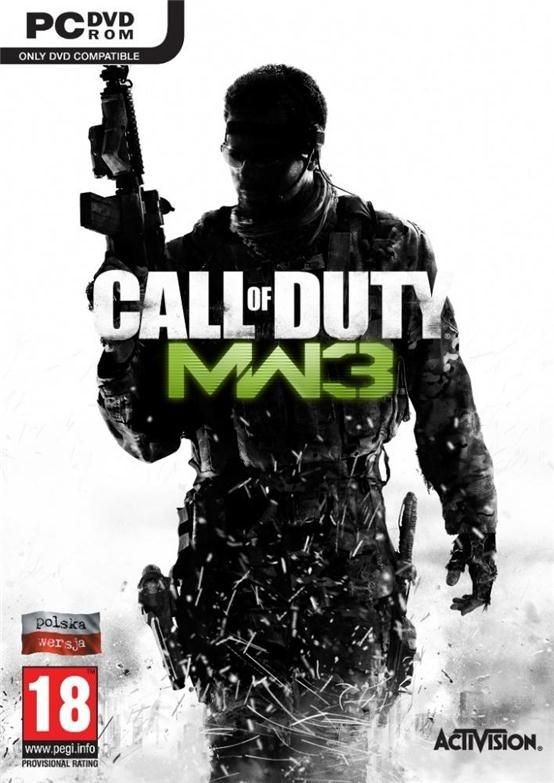 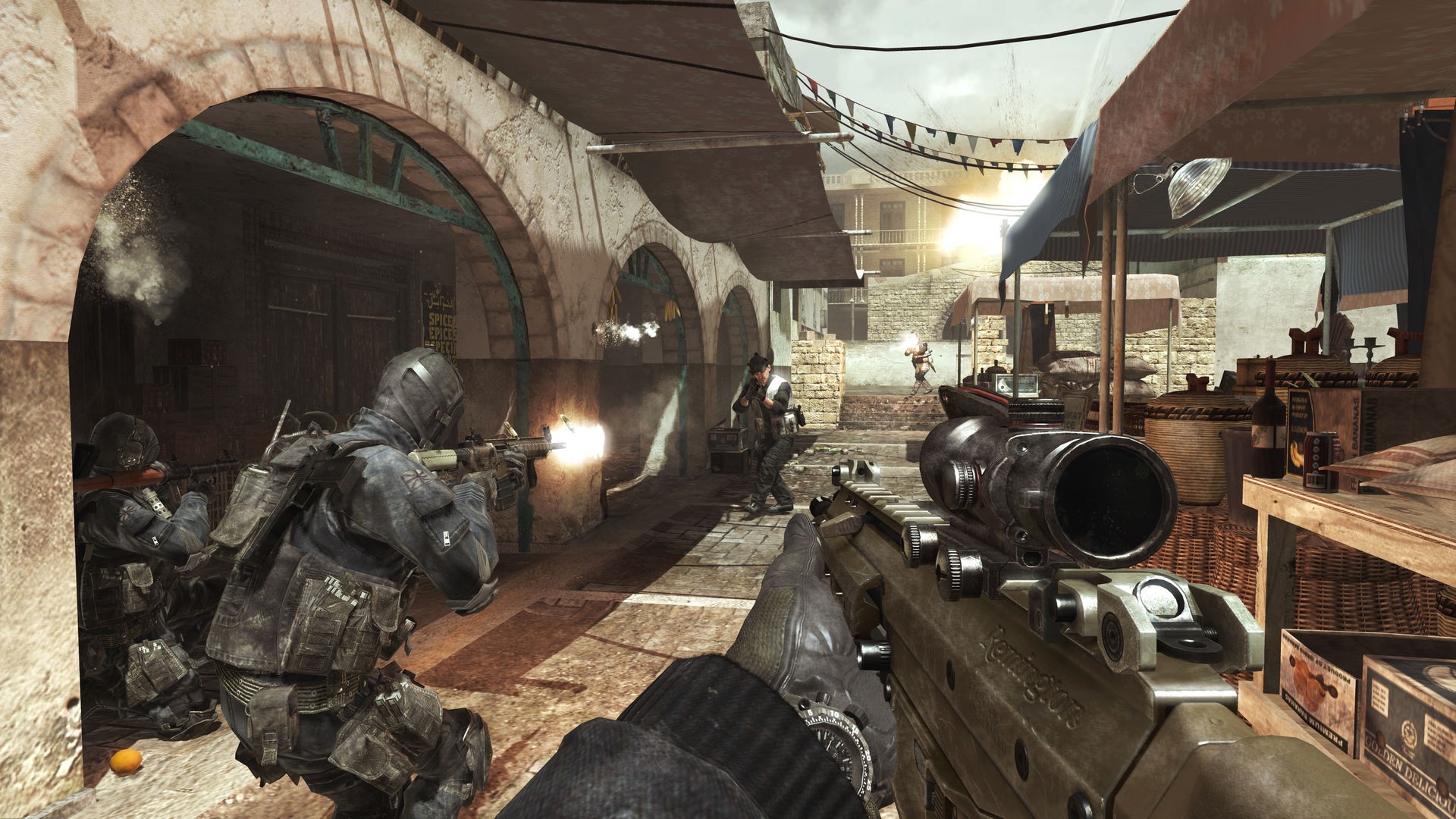 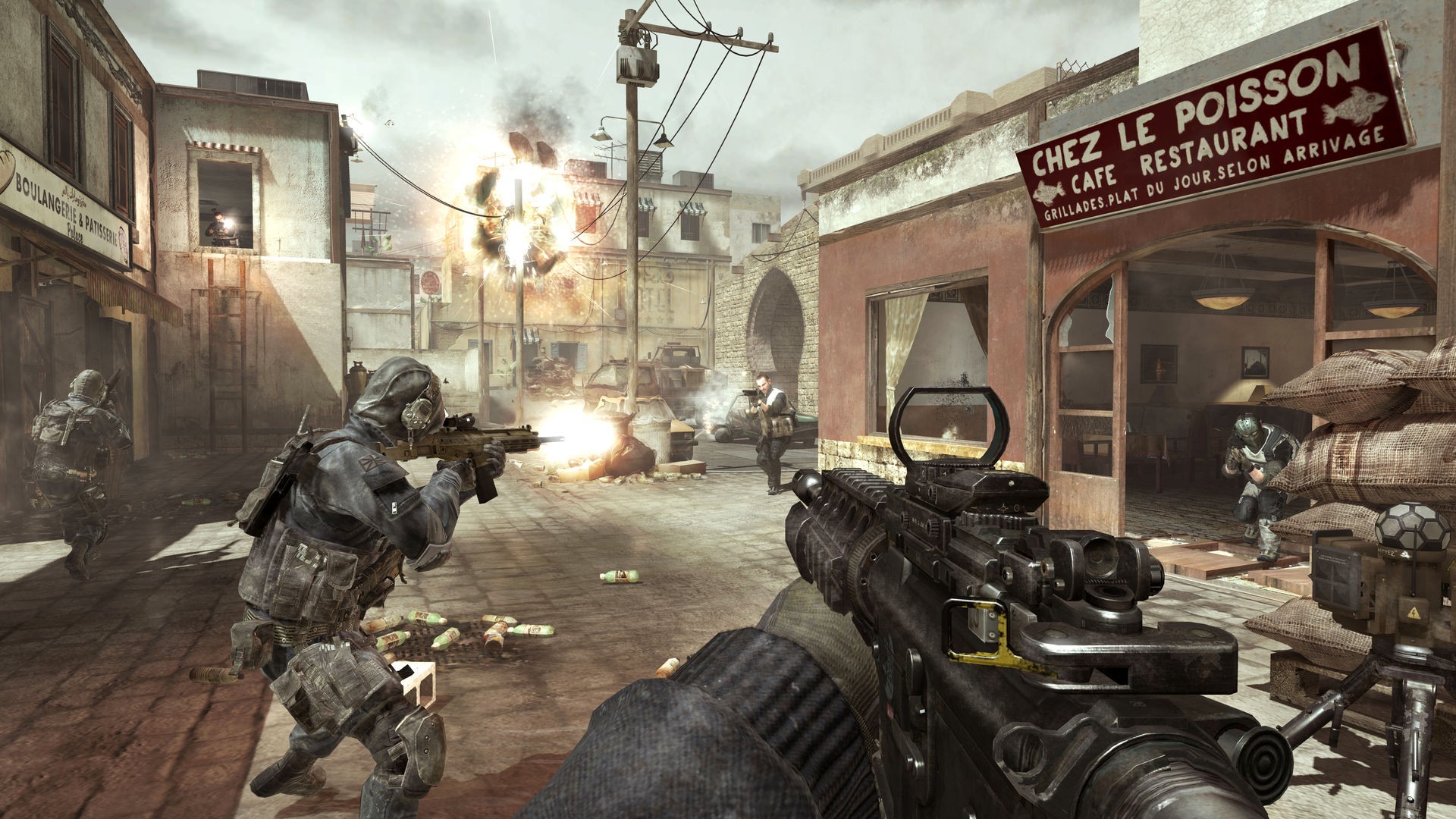 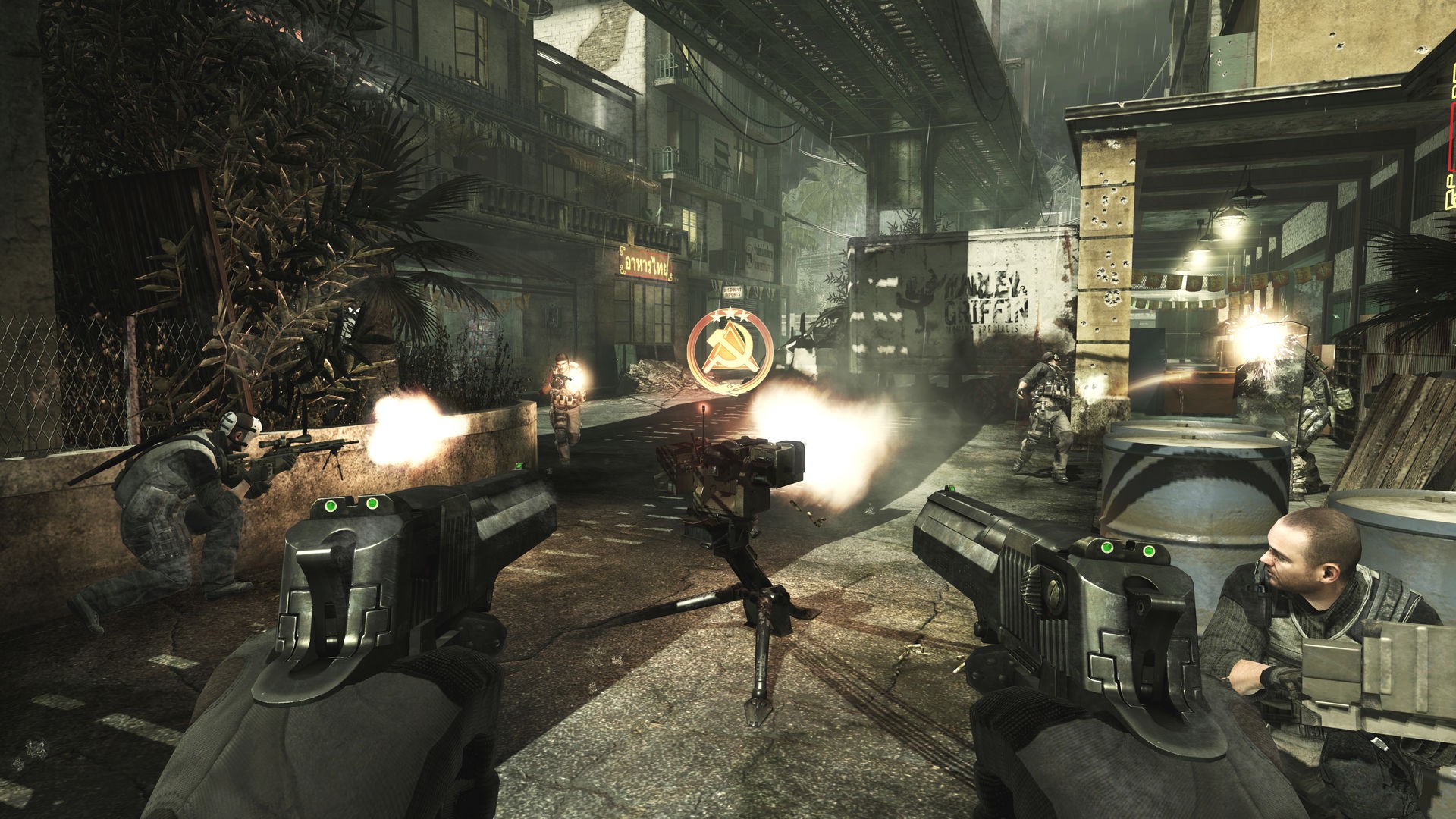 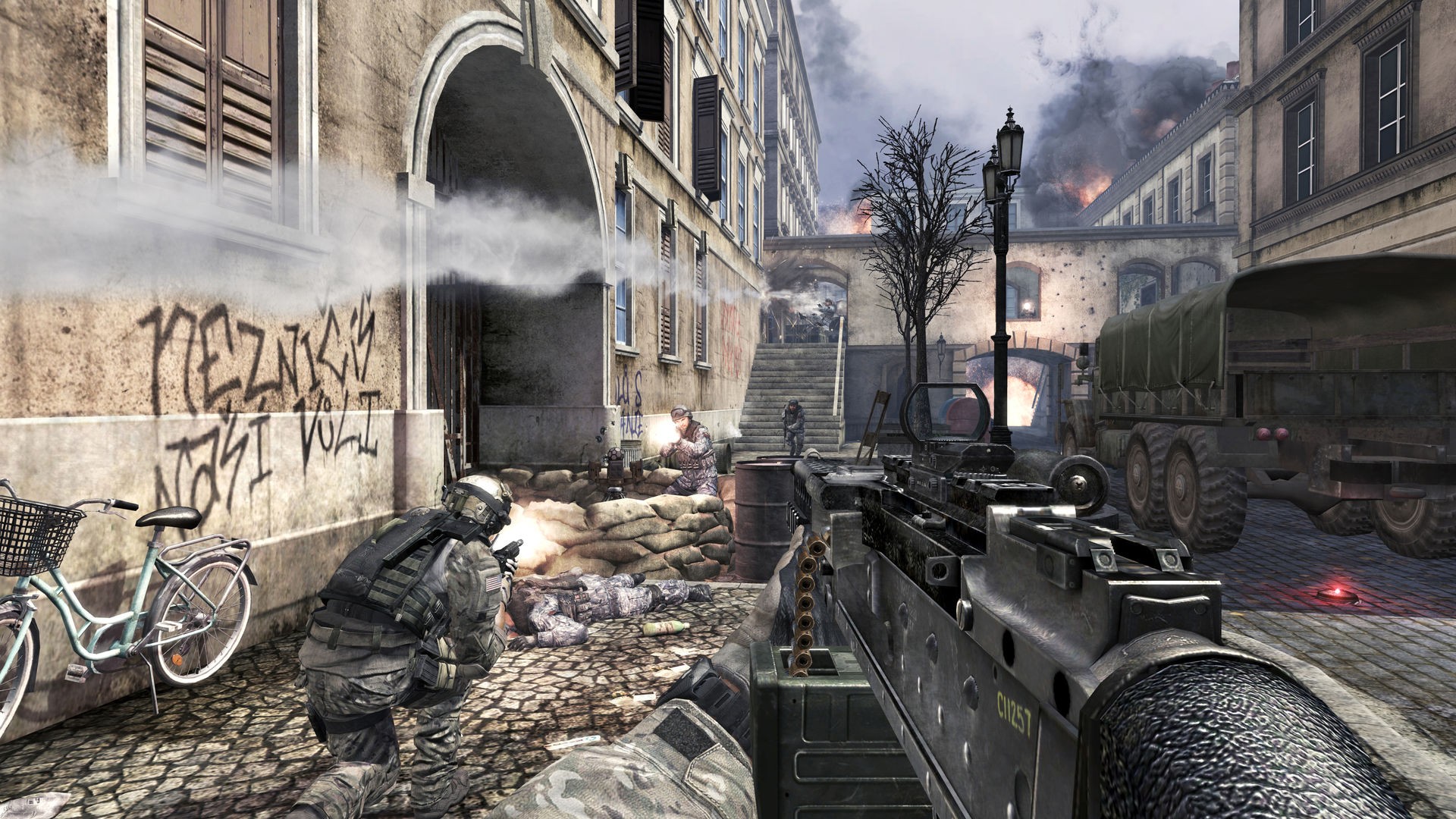 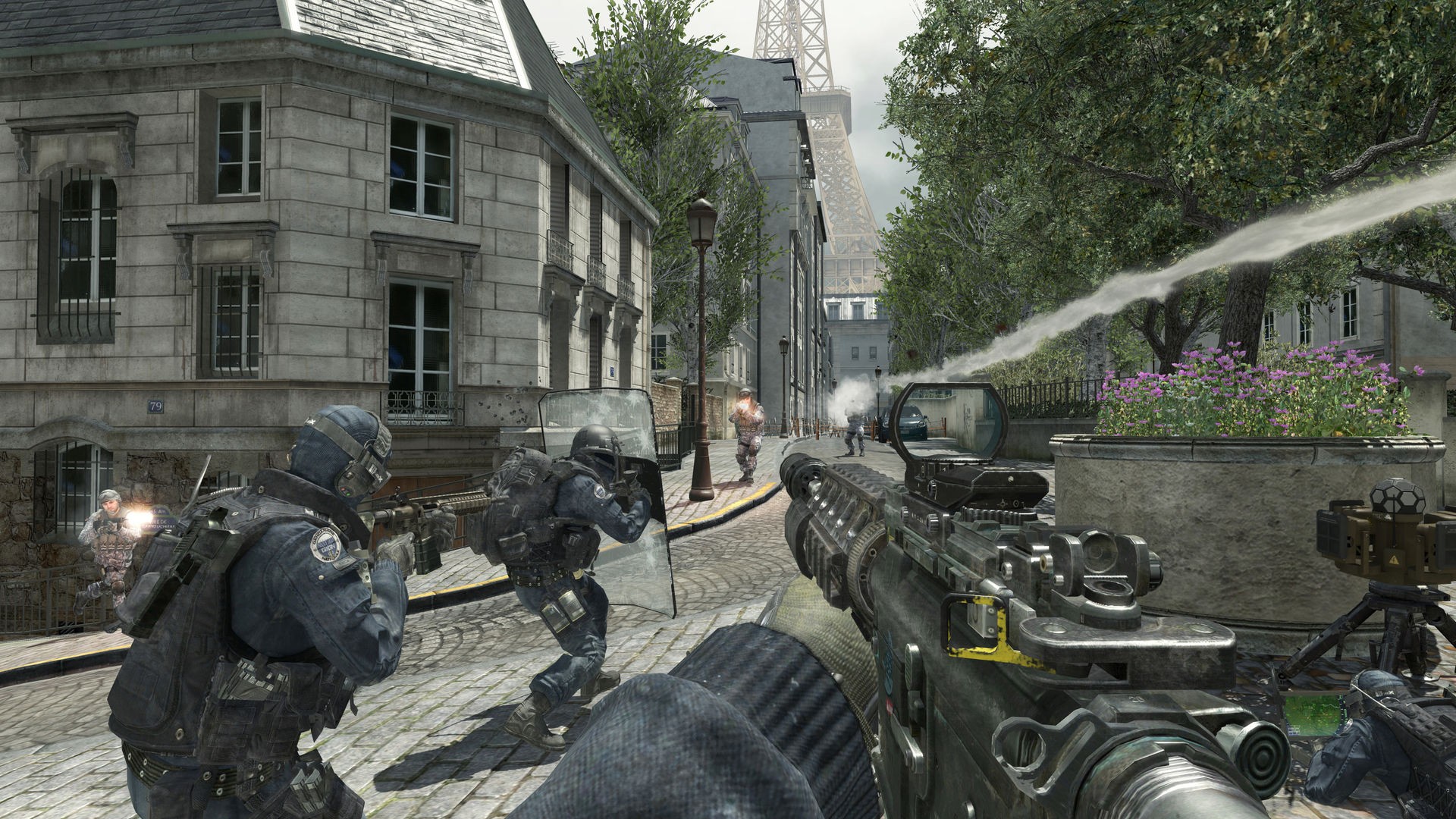 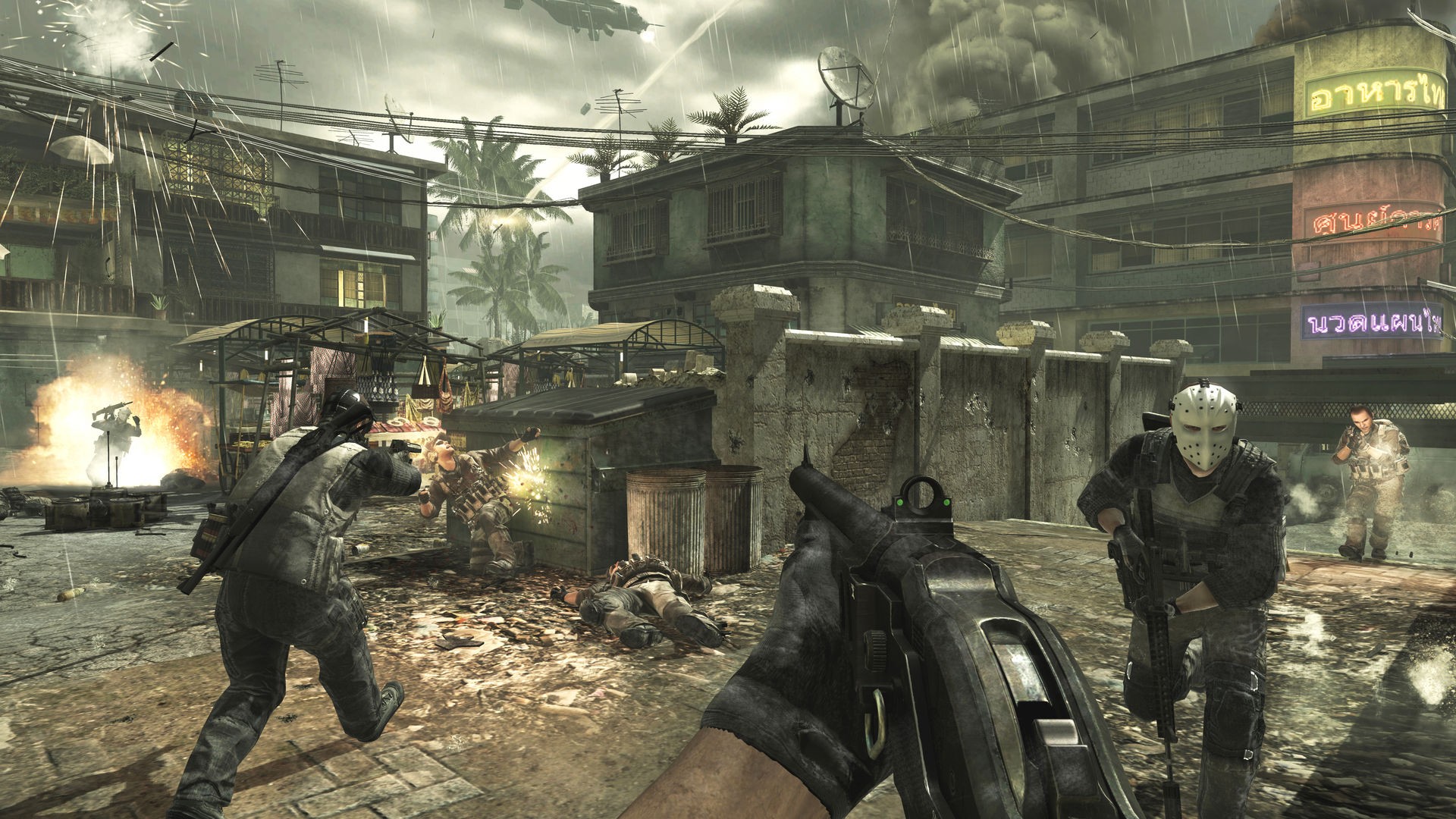 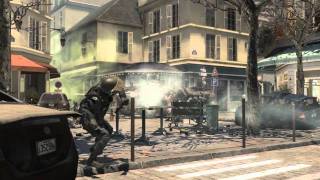 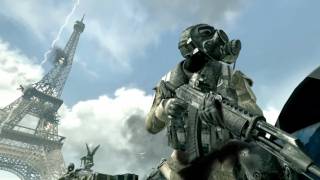 Call of Duty: Modern Warfare 3 - Co-developed by Infinity Ward and Sledgehammer Games, Modern Warfare 3 is set in a world on the edge of annihilation as Makarov and his terrorist organization unleash destruction and chaos across the globe. Playing as a member of several special-forces units and armed with the most advanced weaponry, players work with Delta operators and reunite with familiar characters to enter a dangerous game of cat-and-mouse as they race across the globe to stop a mad man before it's too late. Modern Warfare 3 advances the 60 fps Modern Warfare tech to deliver exhilarating, action-packed experiences across Single Player, Special Ops and Online Multiplayer modes.