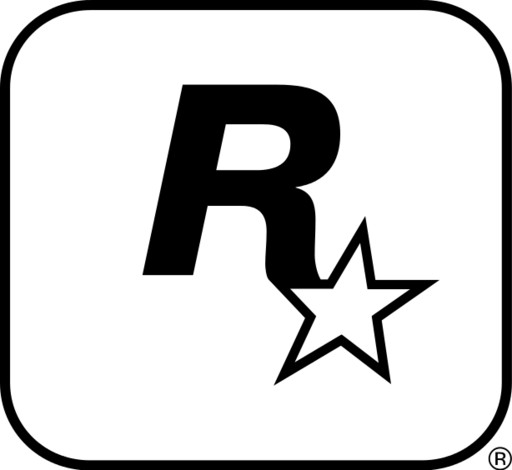 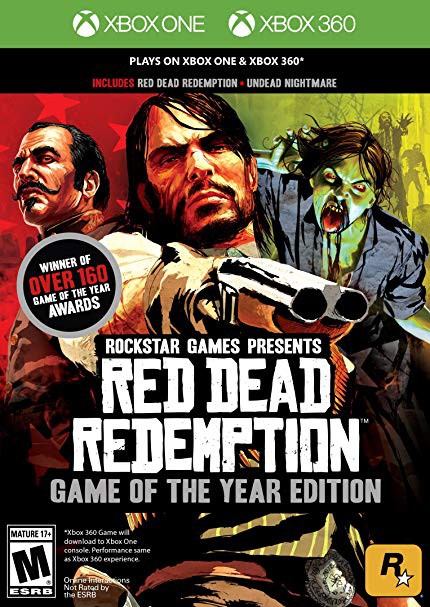 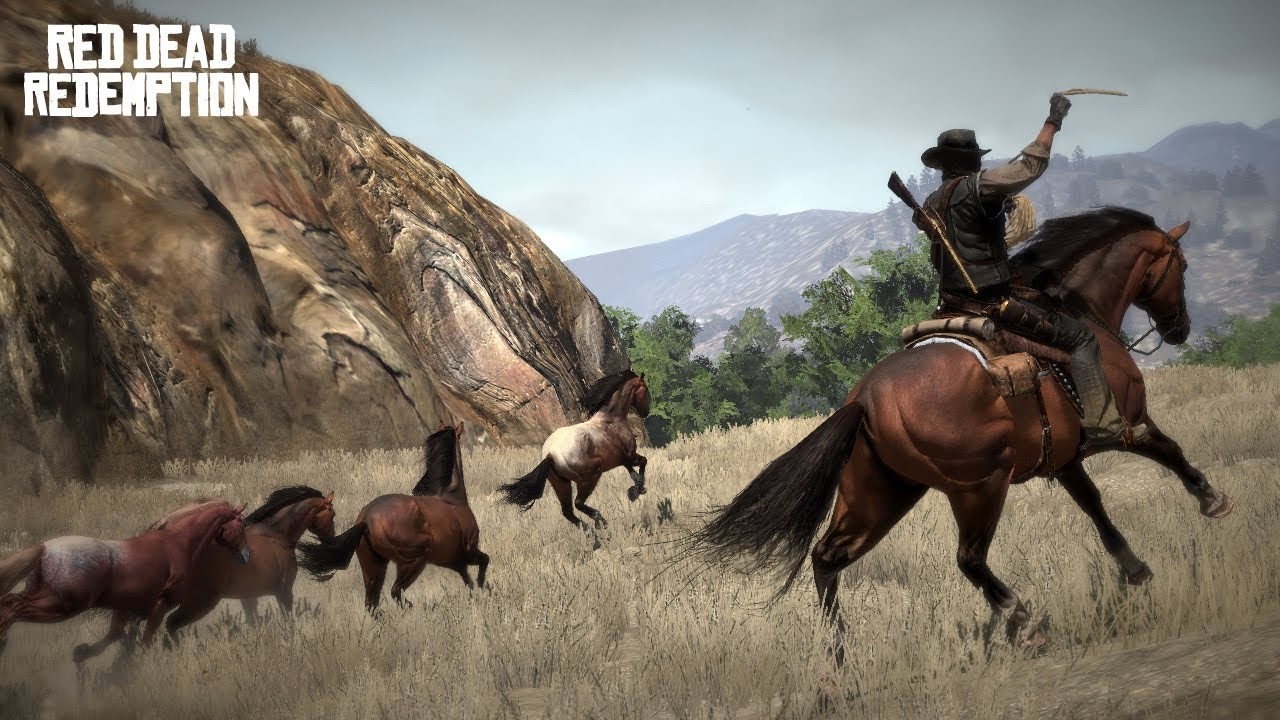 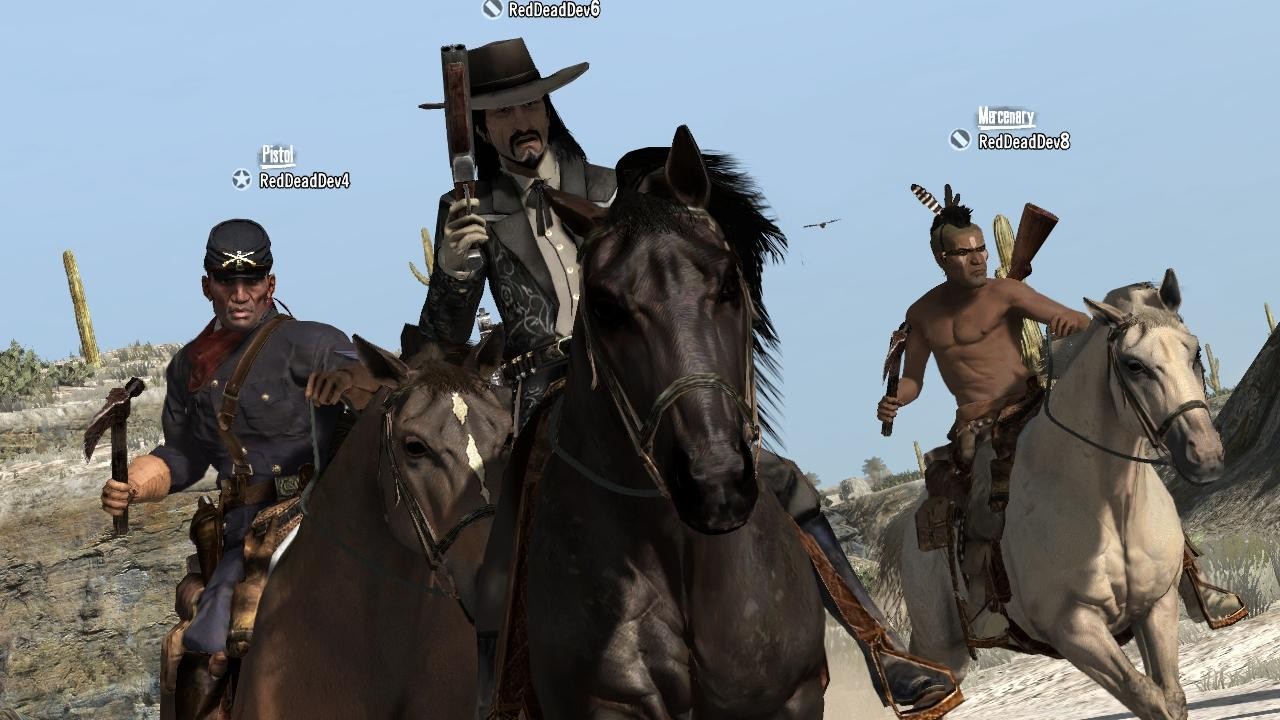 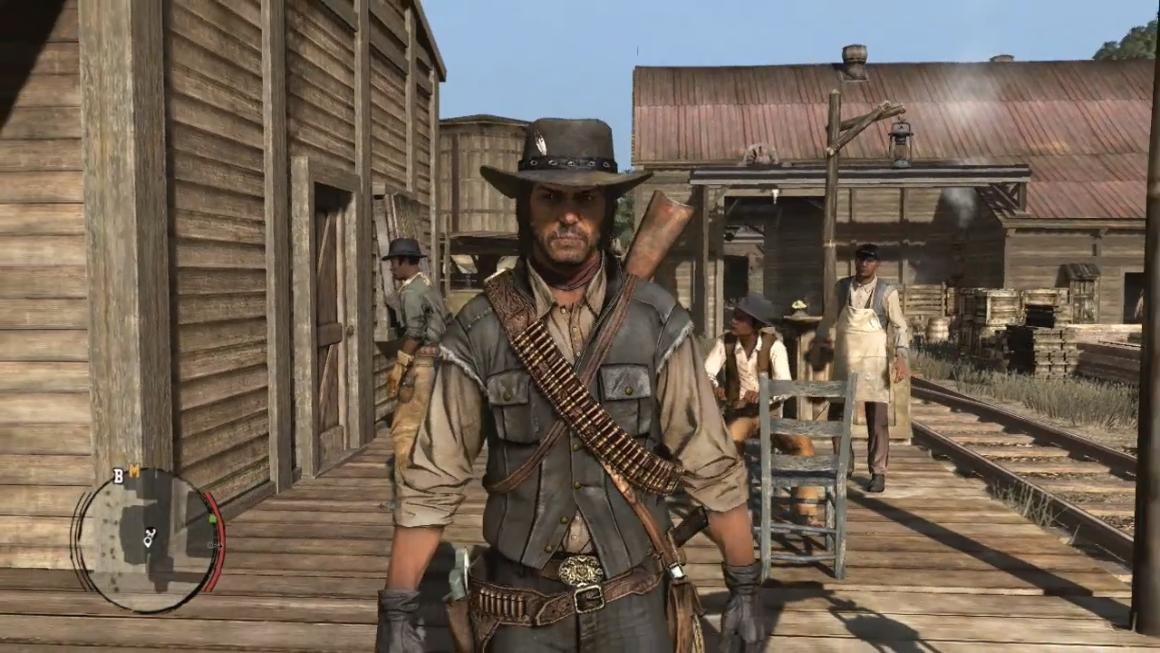 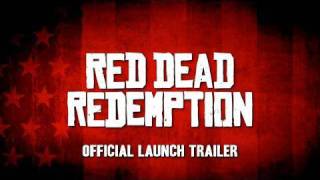 Set in the early years of the 20th century, Red Dead Redemption is an epic Western journey across the vanishing American frontier through the eyes of former outlaw John Marston. Alongside the rich, immersive single-player experience, Red Dead Redemption’s multiplayer offers a world of dynamic challenges and competitive games suited for a player of any skill level.