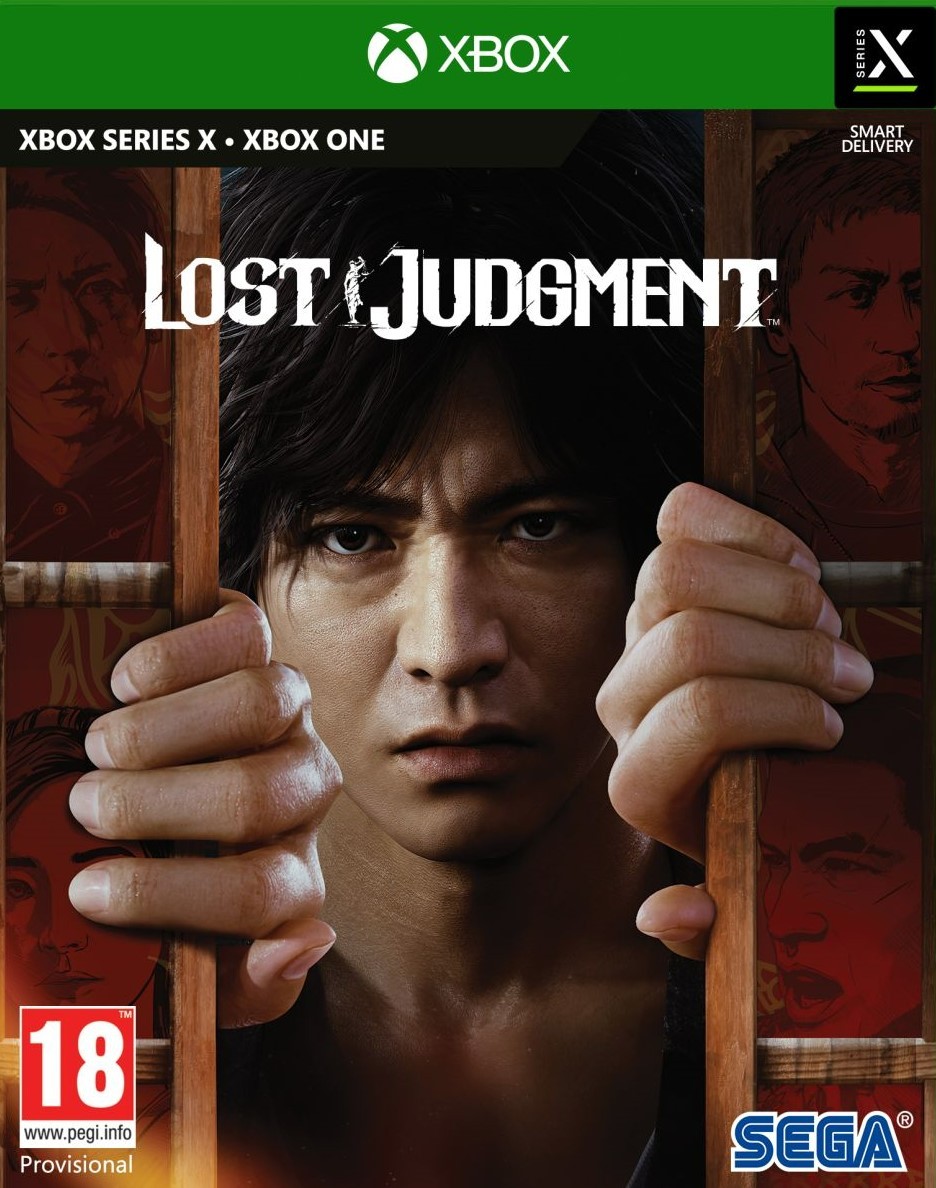 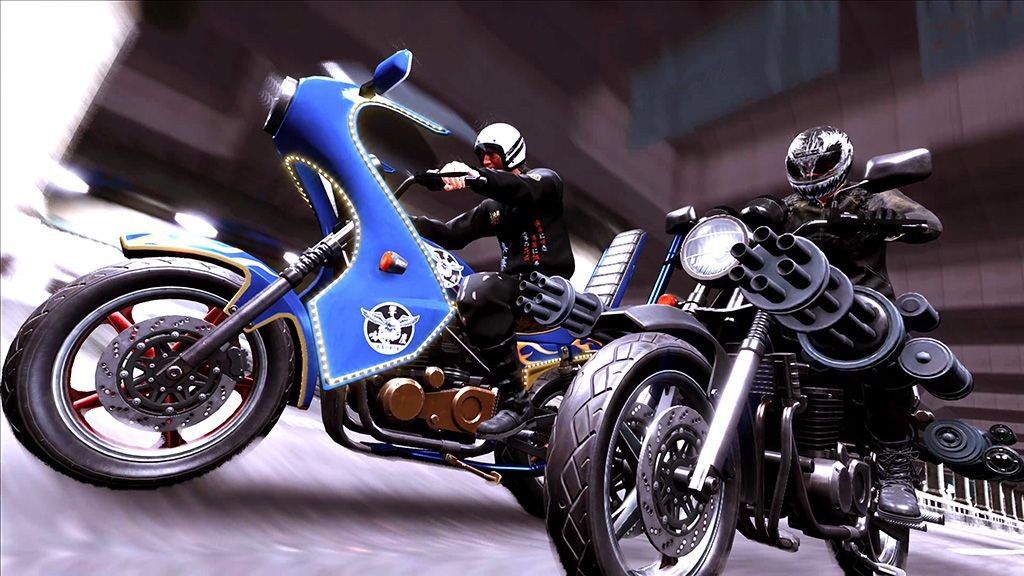 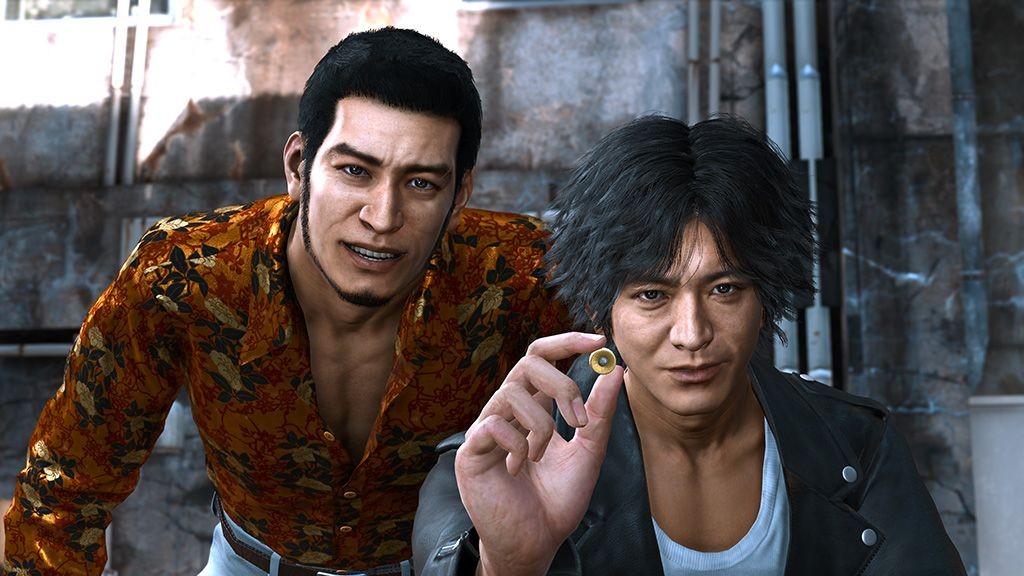 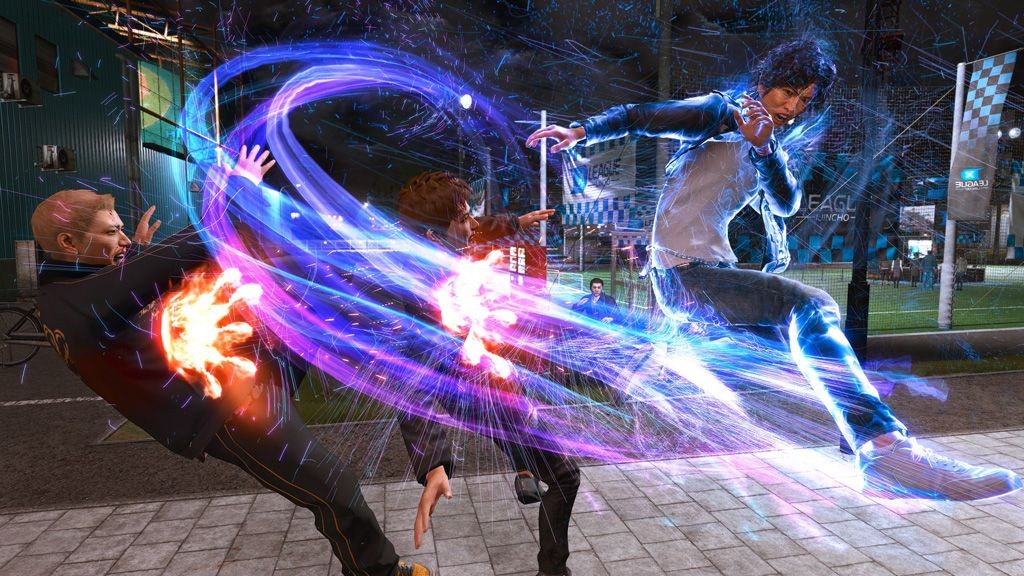 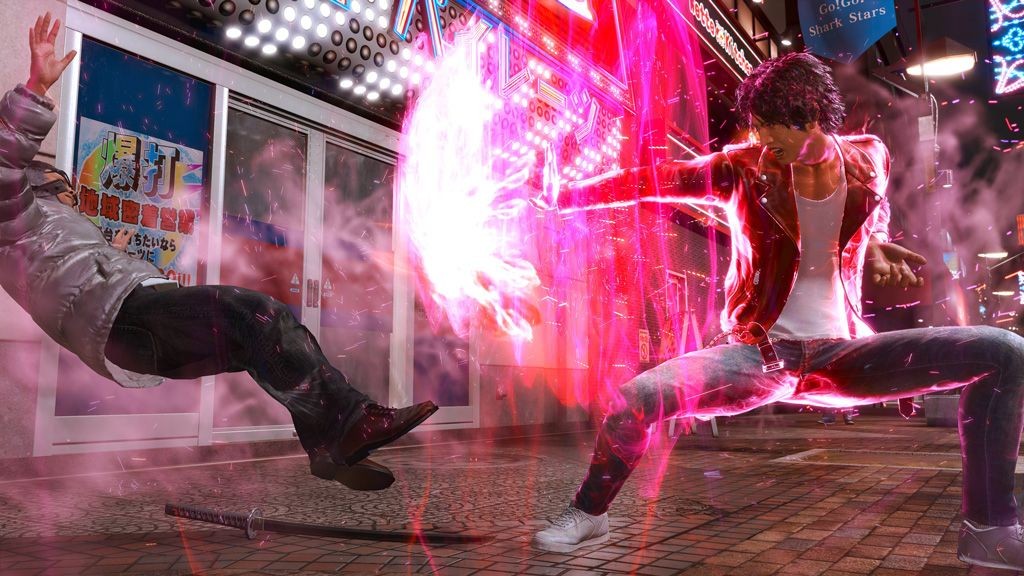 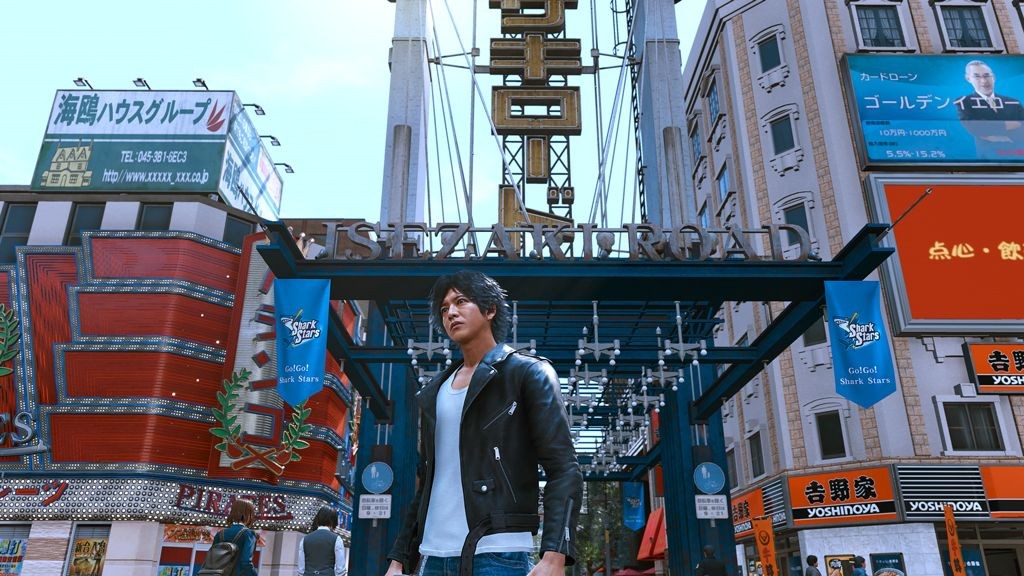 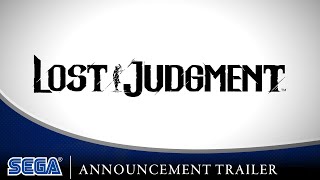 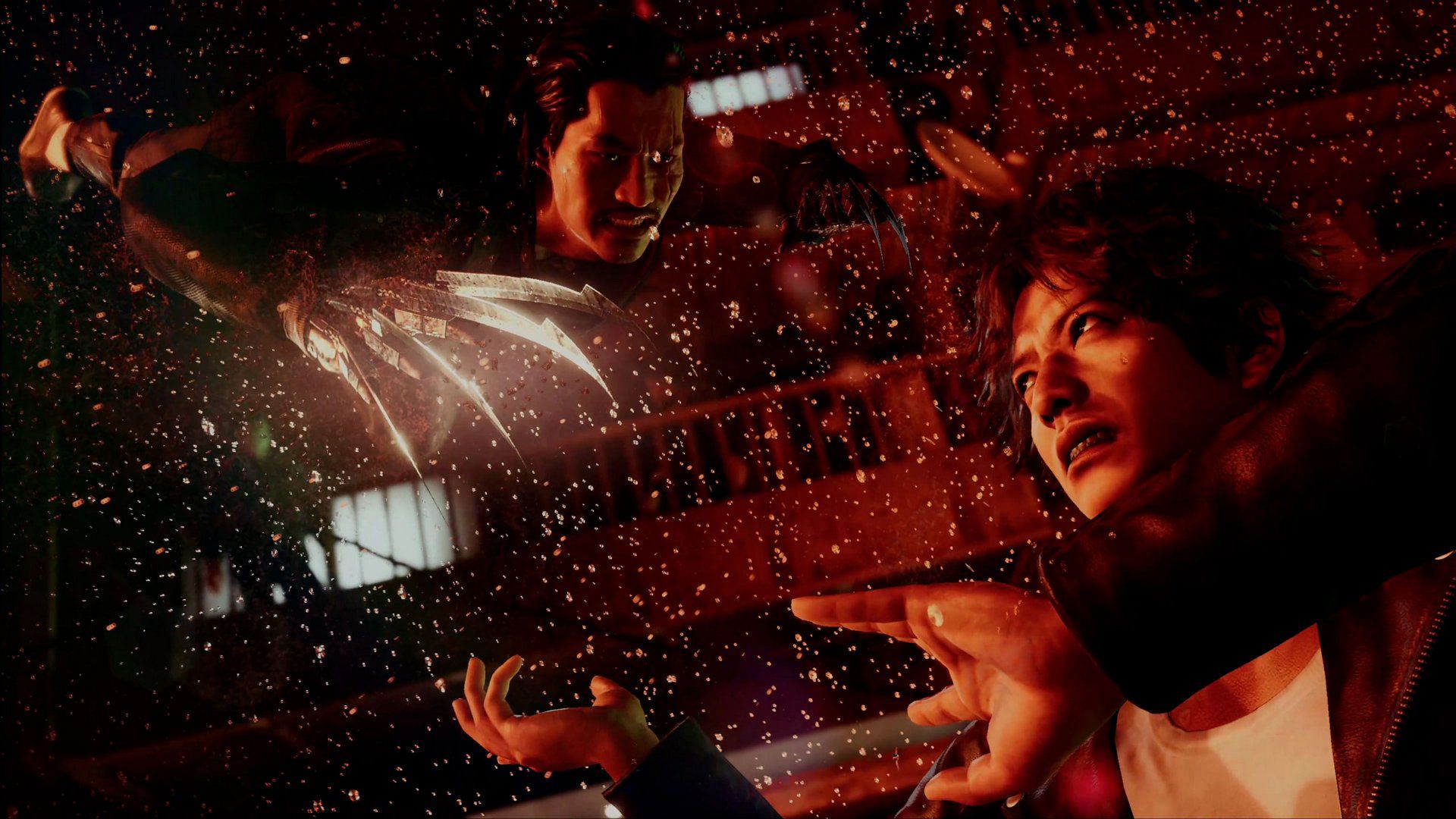 Akihiro Ehara stands accused of groping a woman on a crowded train.

A bystander’s video footage of his attempt to flee the scene and subsequent apprehension is all over the news, and public outcry demands a maximum sentence. “Three days ago, a dead body was found in an abandoned building in Yokohama. Have you identified it yet?” he proclaims as confusion cuts through the courtroom. His defense lawyer, Saori Shirosaki, has no doubt that crucial details of the situation have been overlooked, as Ehara was not even tried for the murder.

She contacts detective Takayuki Yagami to investigate this further. How could Ehara have committed two crimes at once?

Was the sexual battery just a cover-up?

As victims surface and Yagami digs farther into the truth, he is faced with a question: Defend the law, or enact justice? From just a single stumble, one can become a monster…