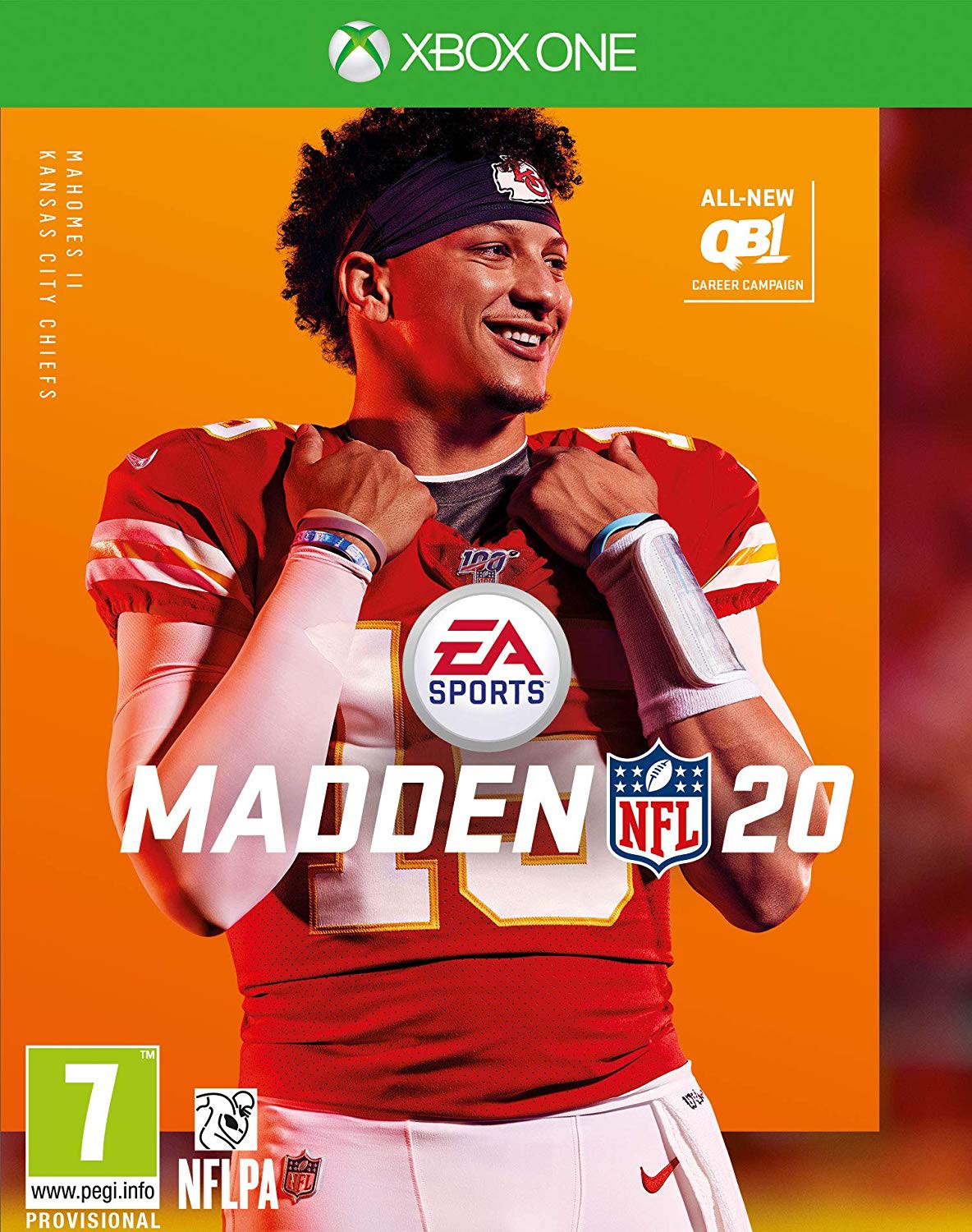 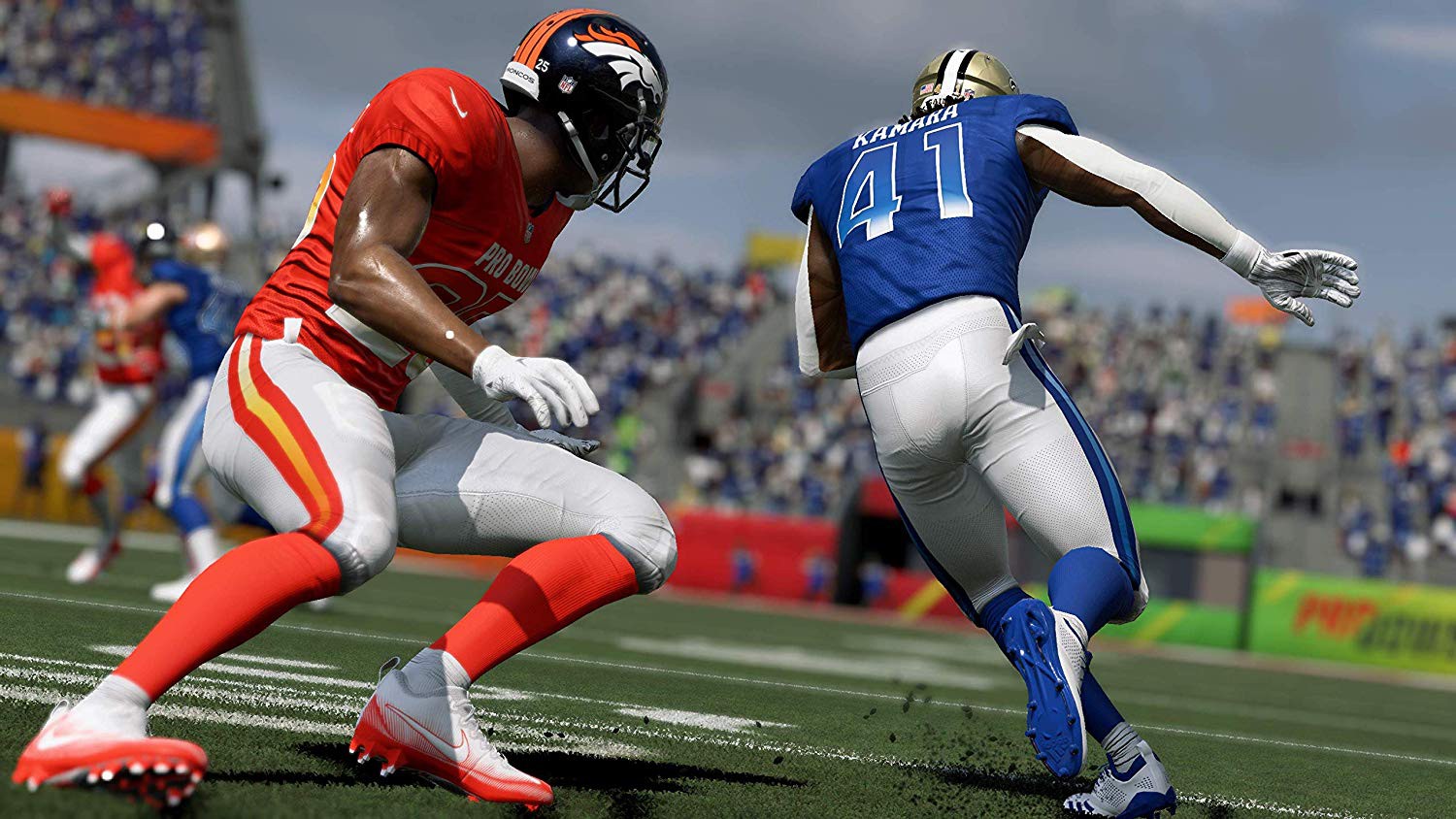 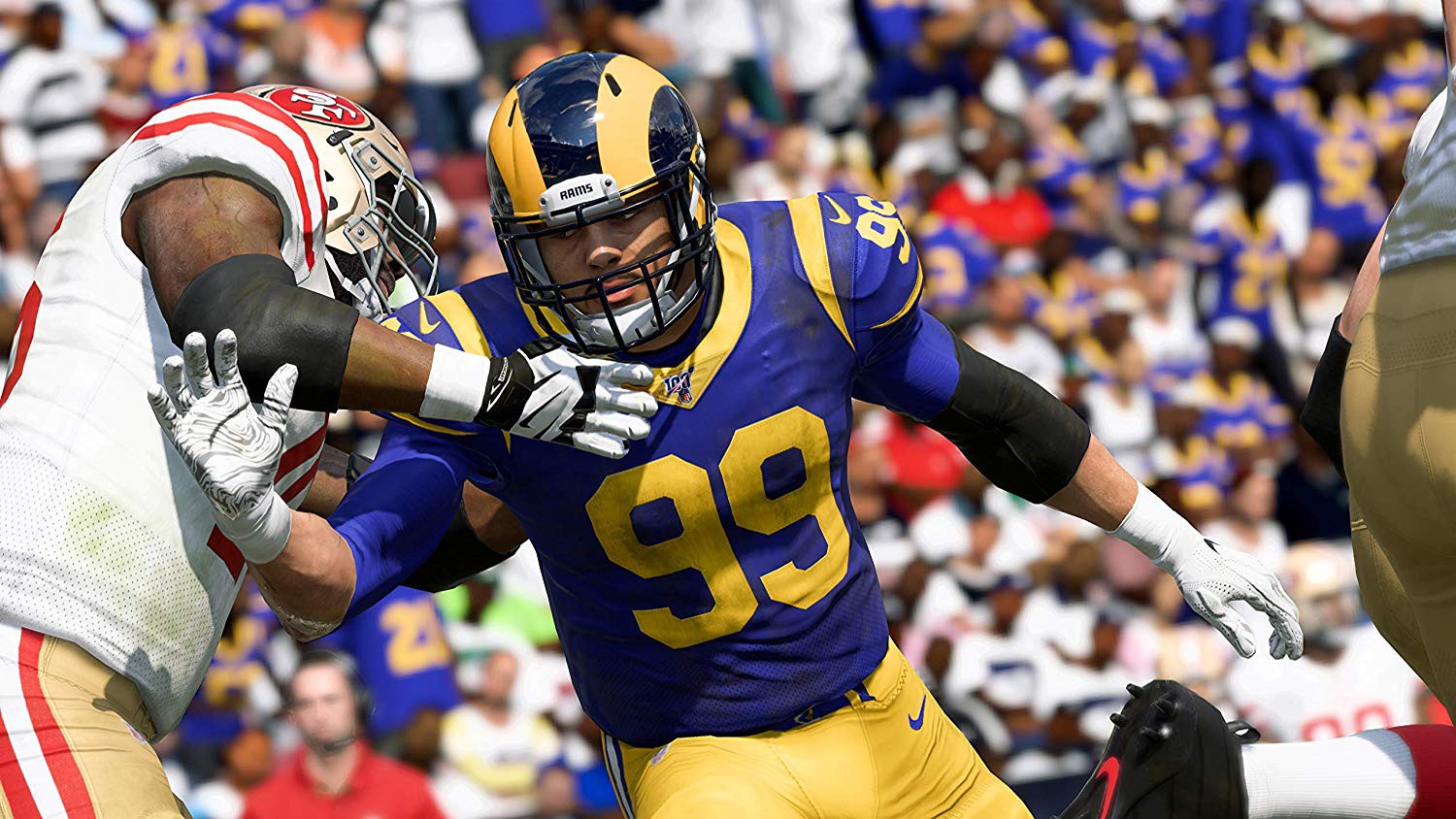 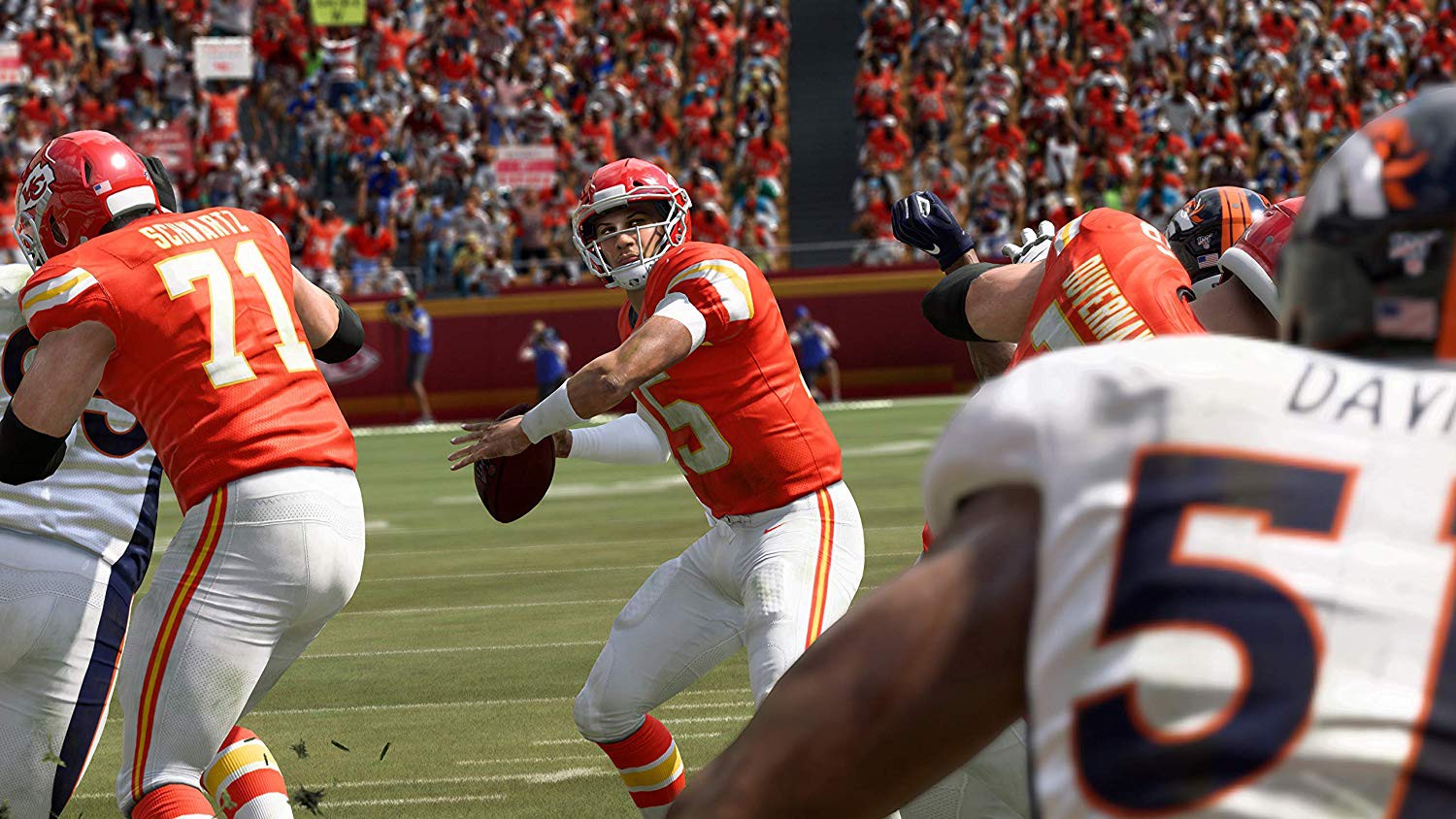 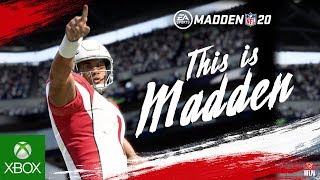 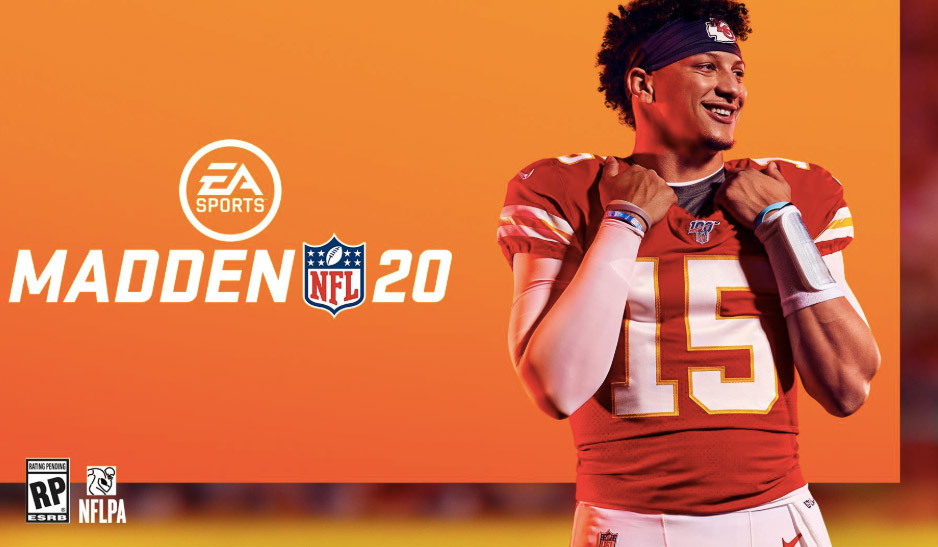 Be the Face of an NFL franchise where the decisions you make matter in your journey to become an NFL Superstar in 'Face of the Franchise: QB1.'

Feel the emotion, personality, and power of NFL Superstars with 'Superstar X-Factor,' an all-new abilities progression system that reveals special abilities for today’s most exciting NFL Superstars heightening the level strategy and excitement in every game.