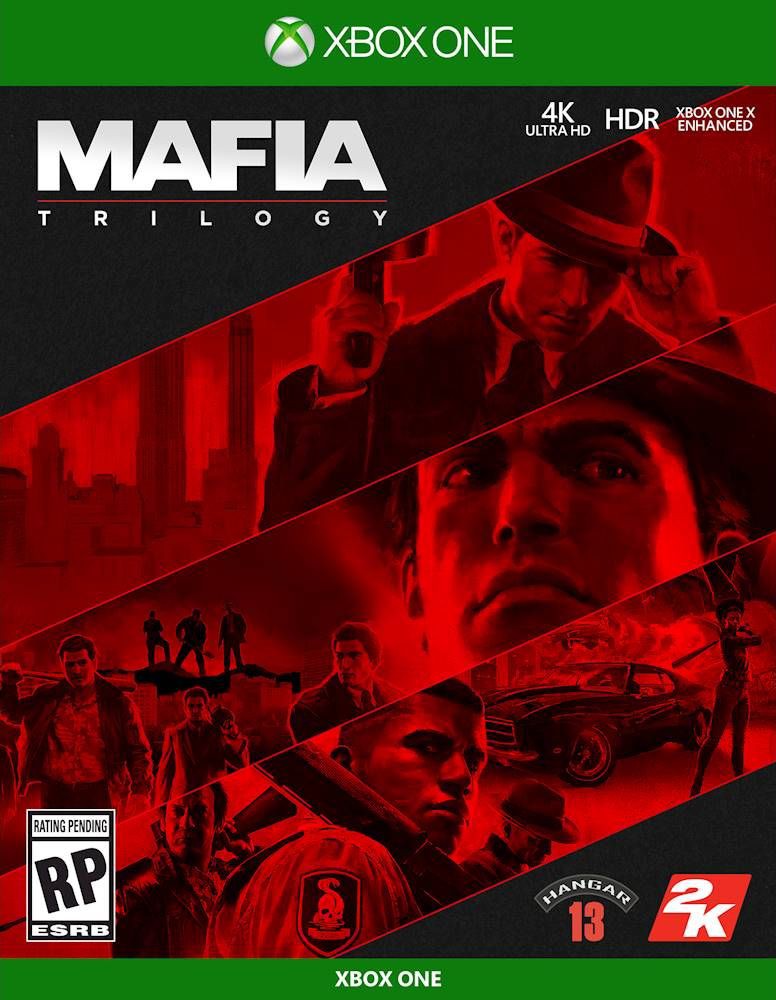 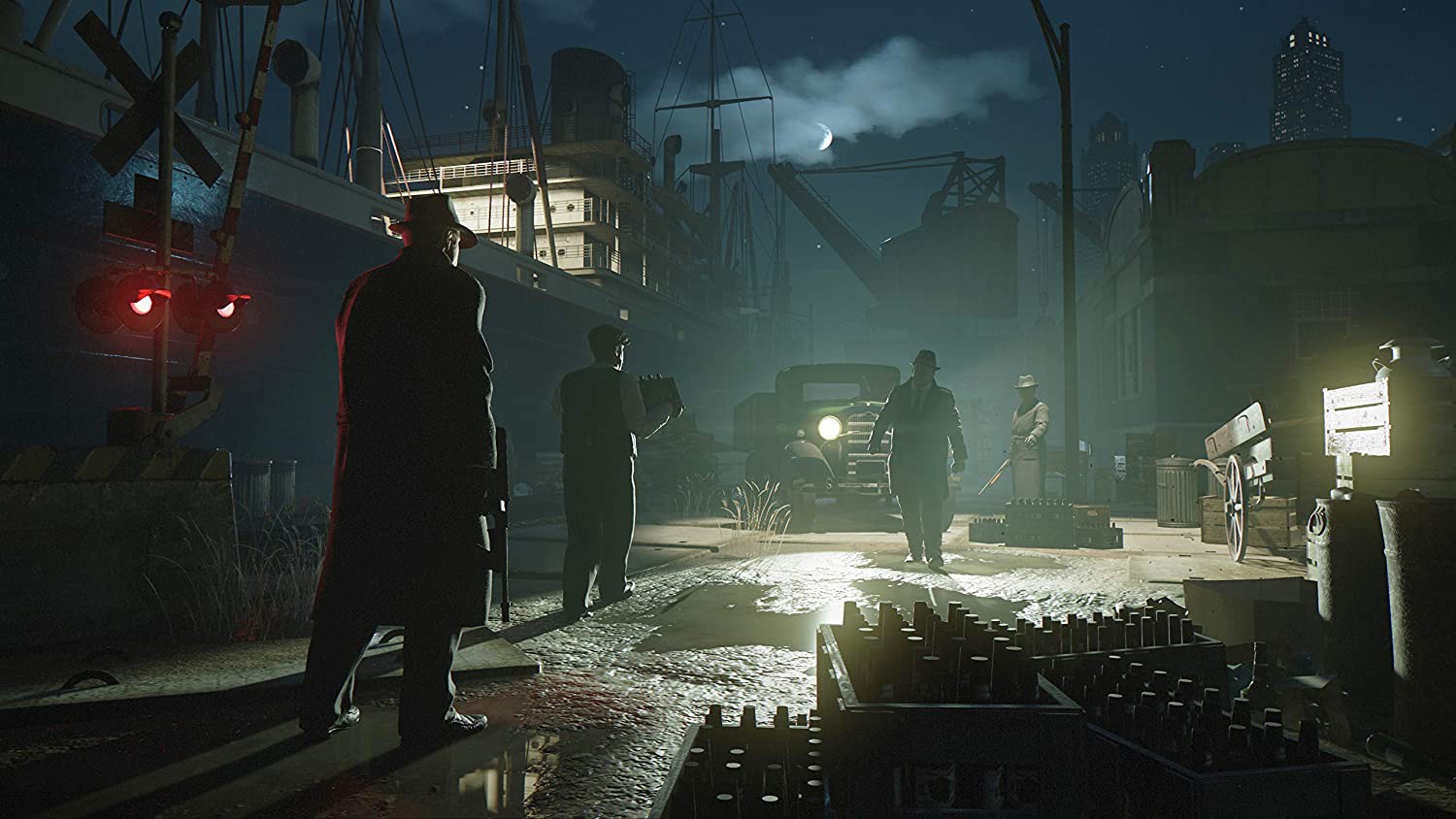 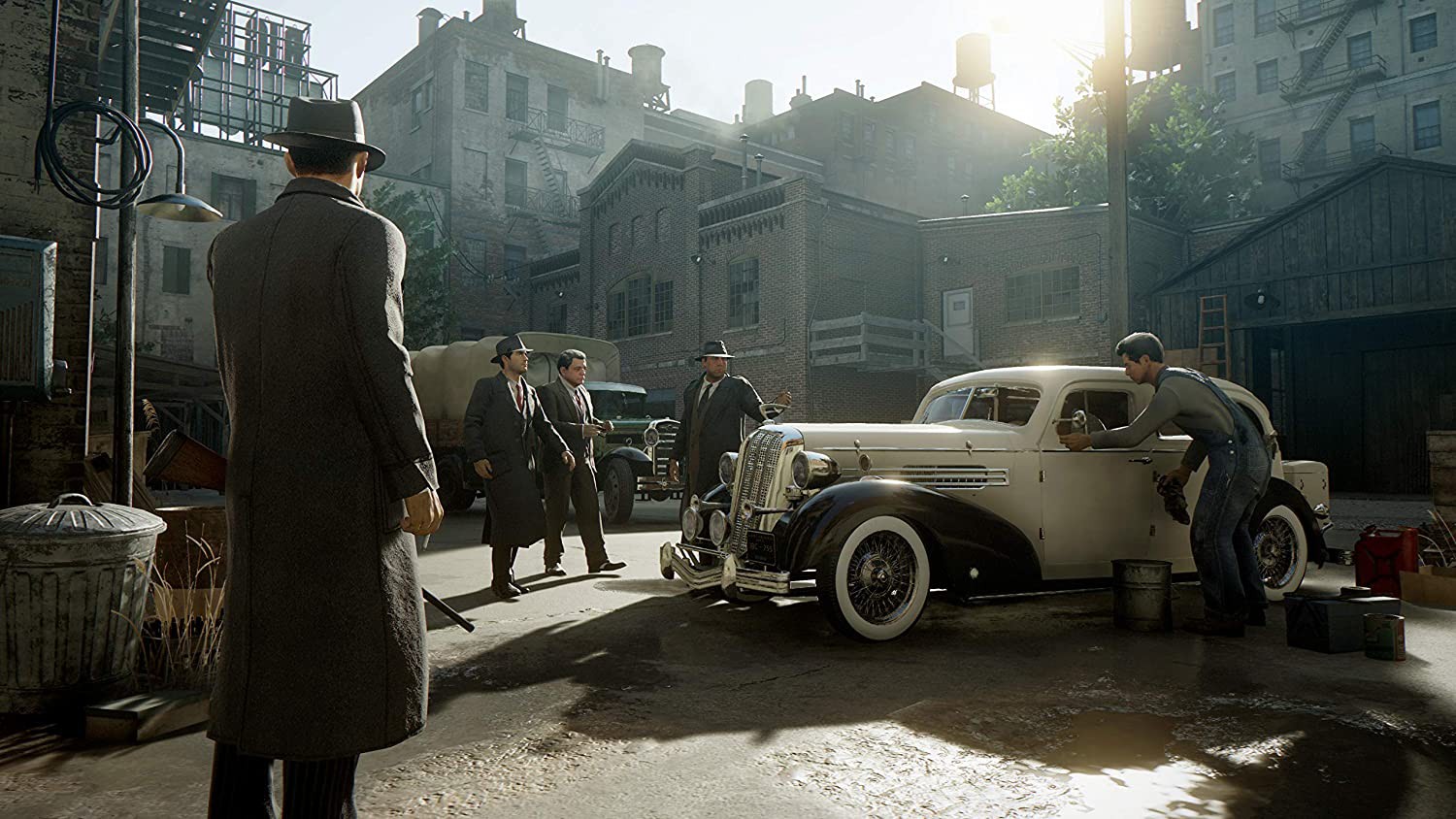 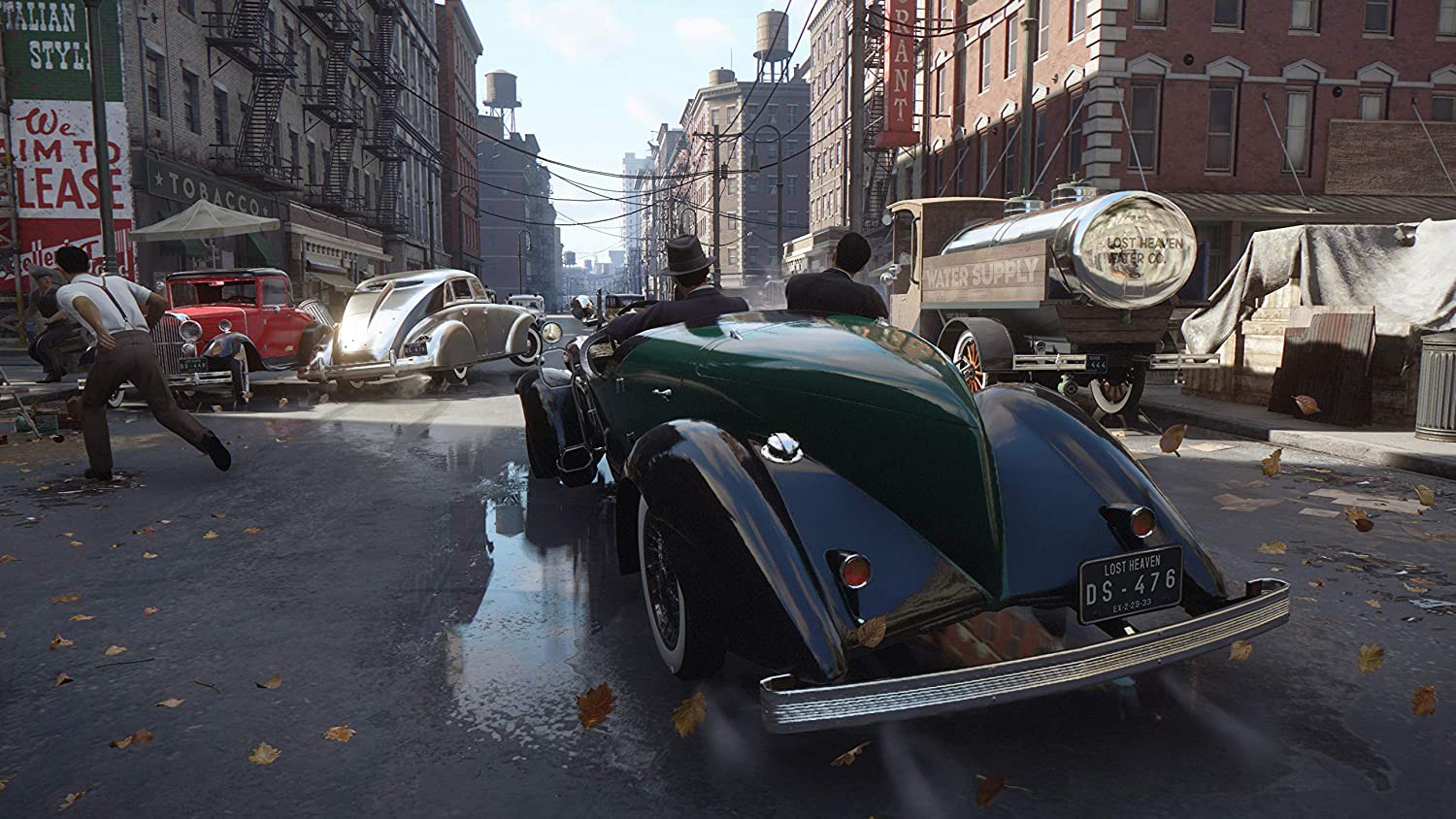 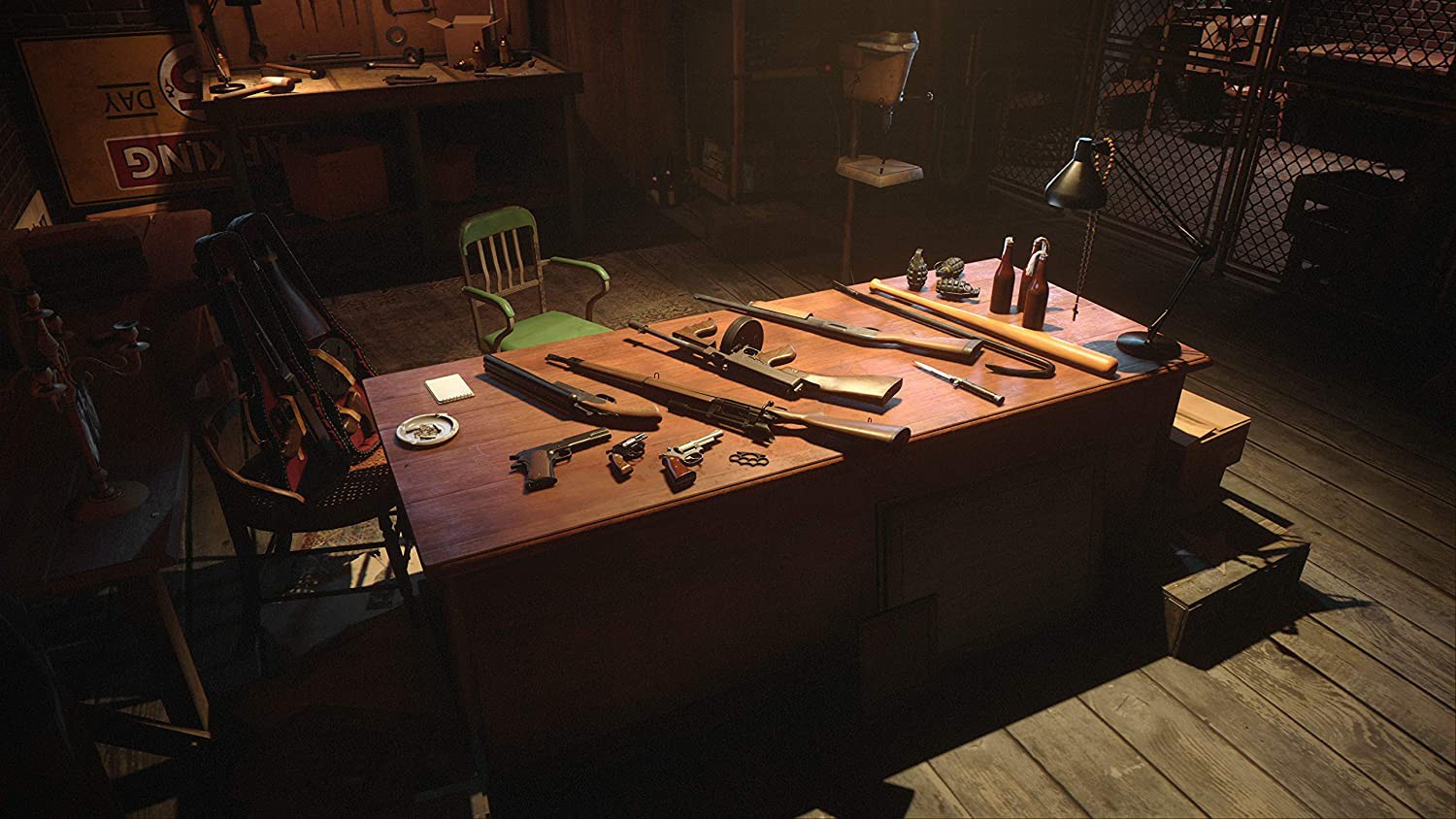 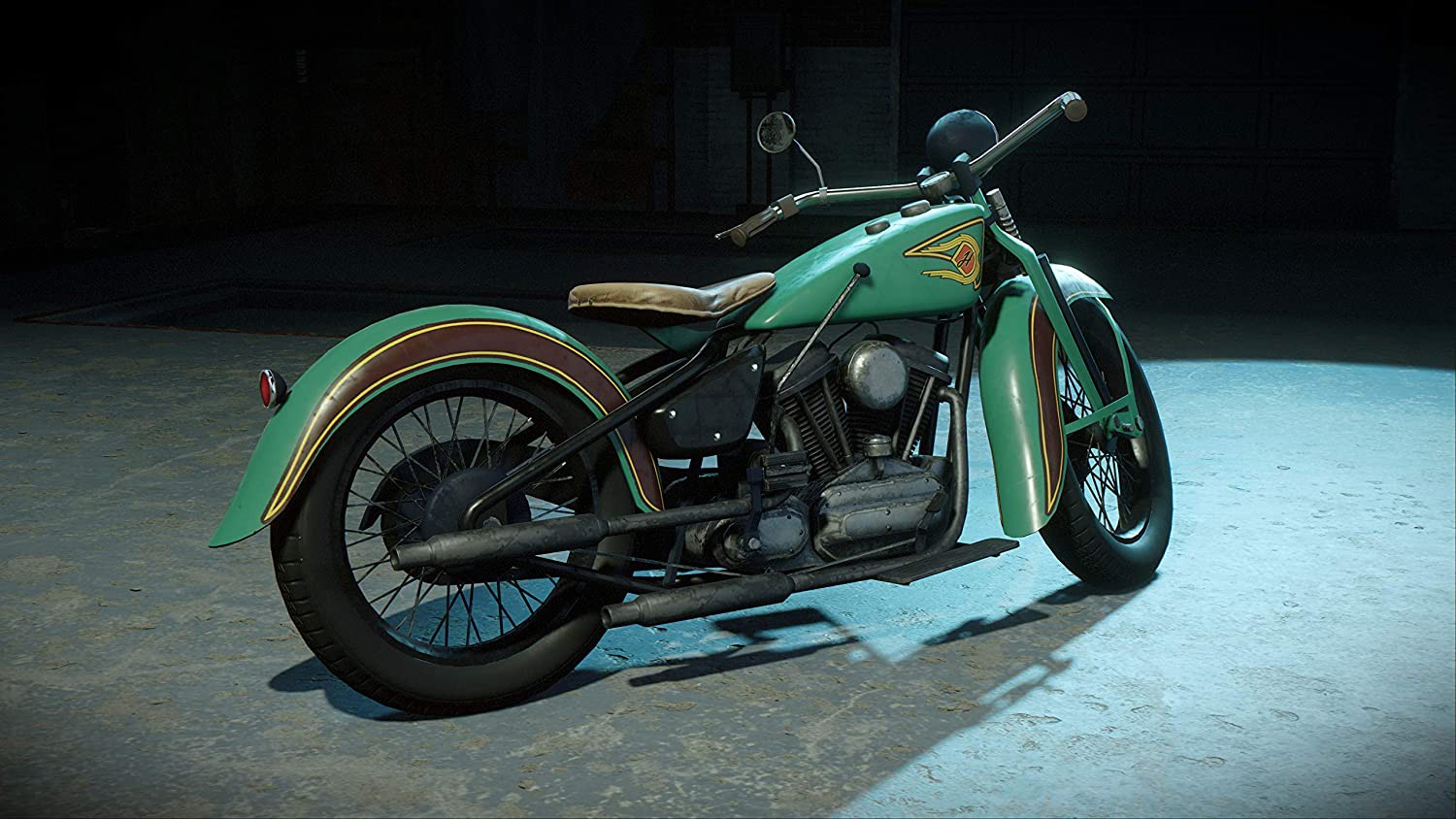 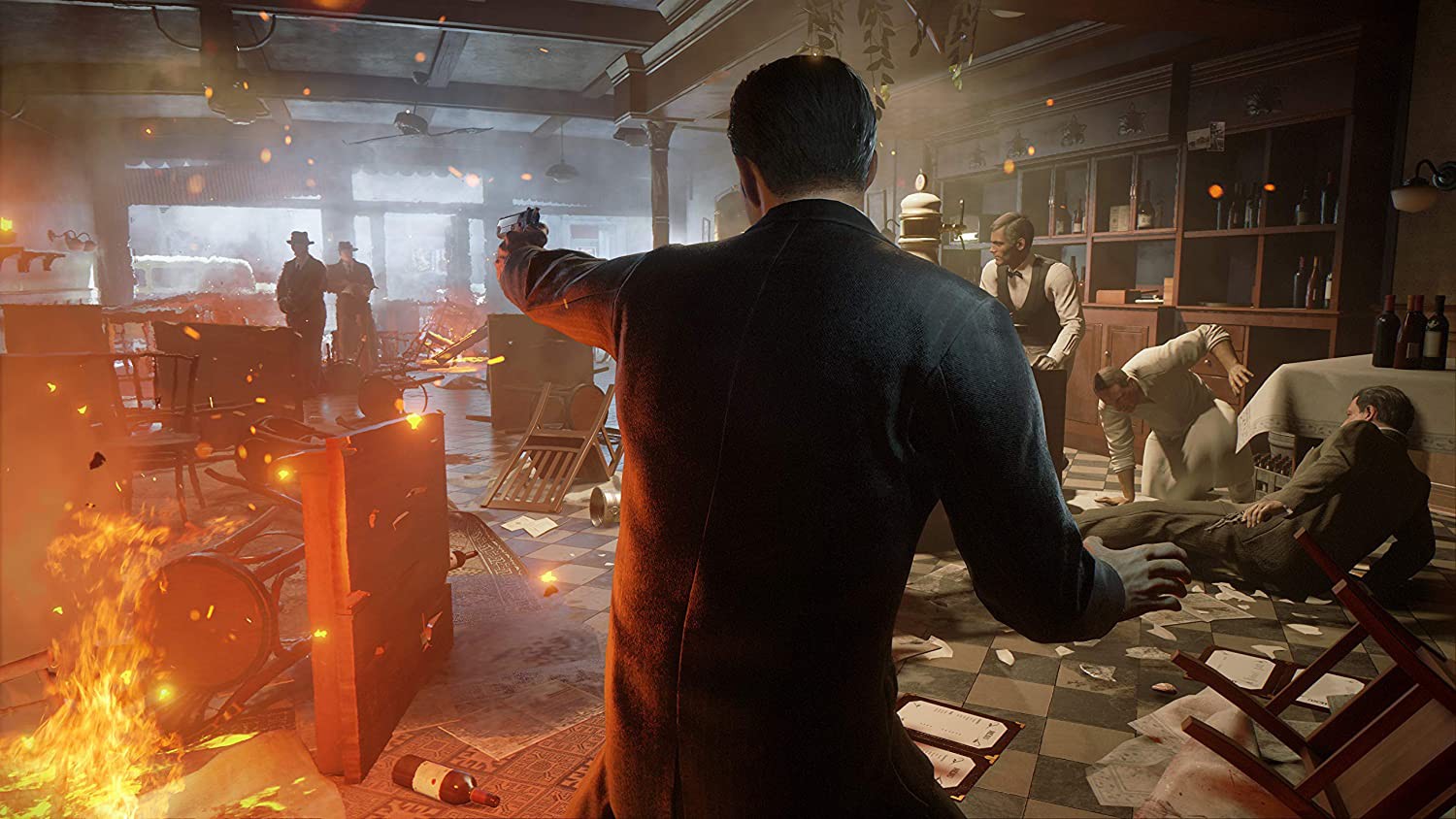 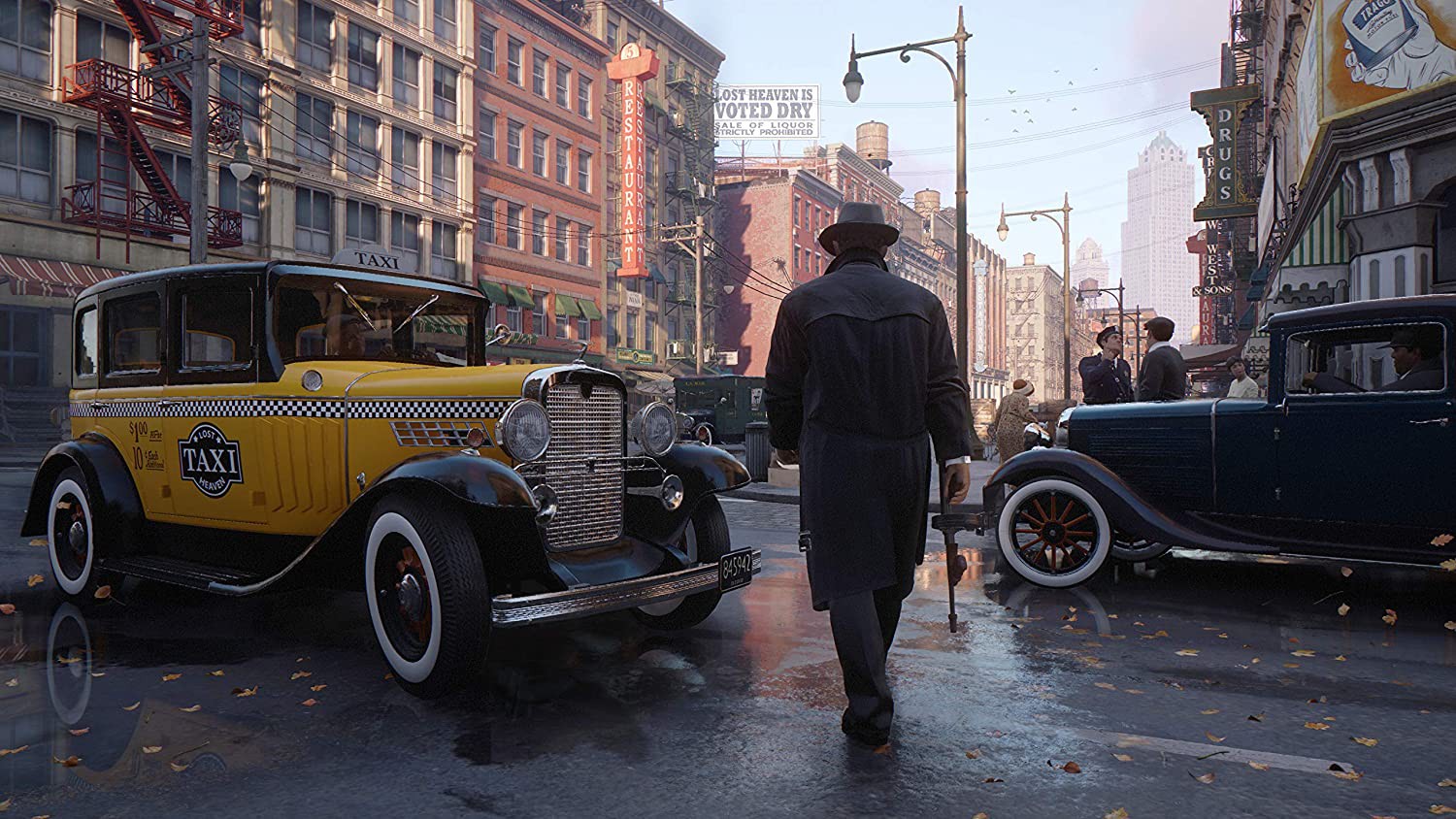 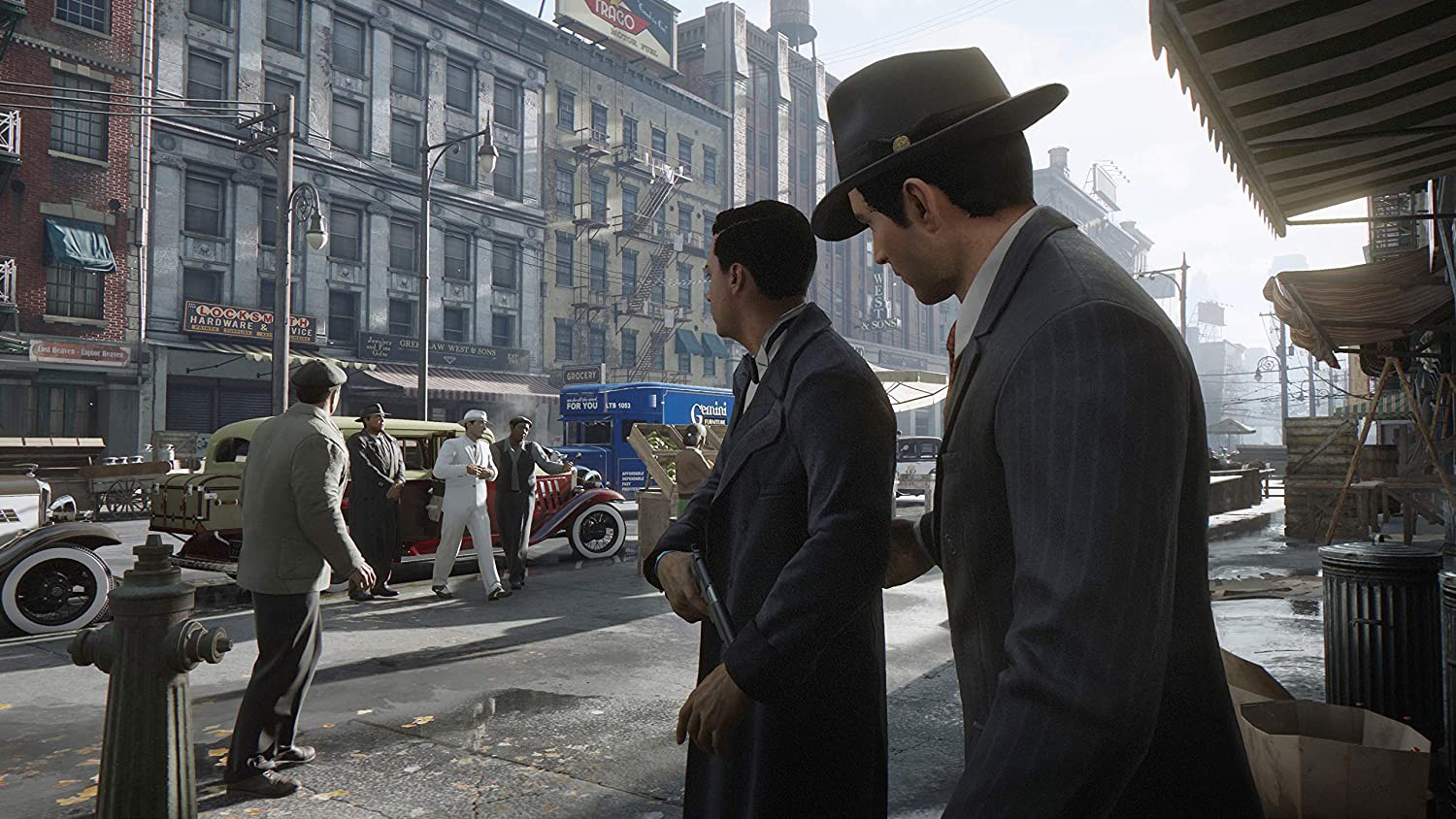 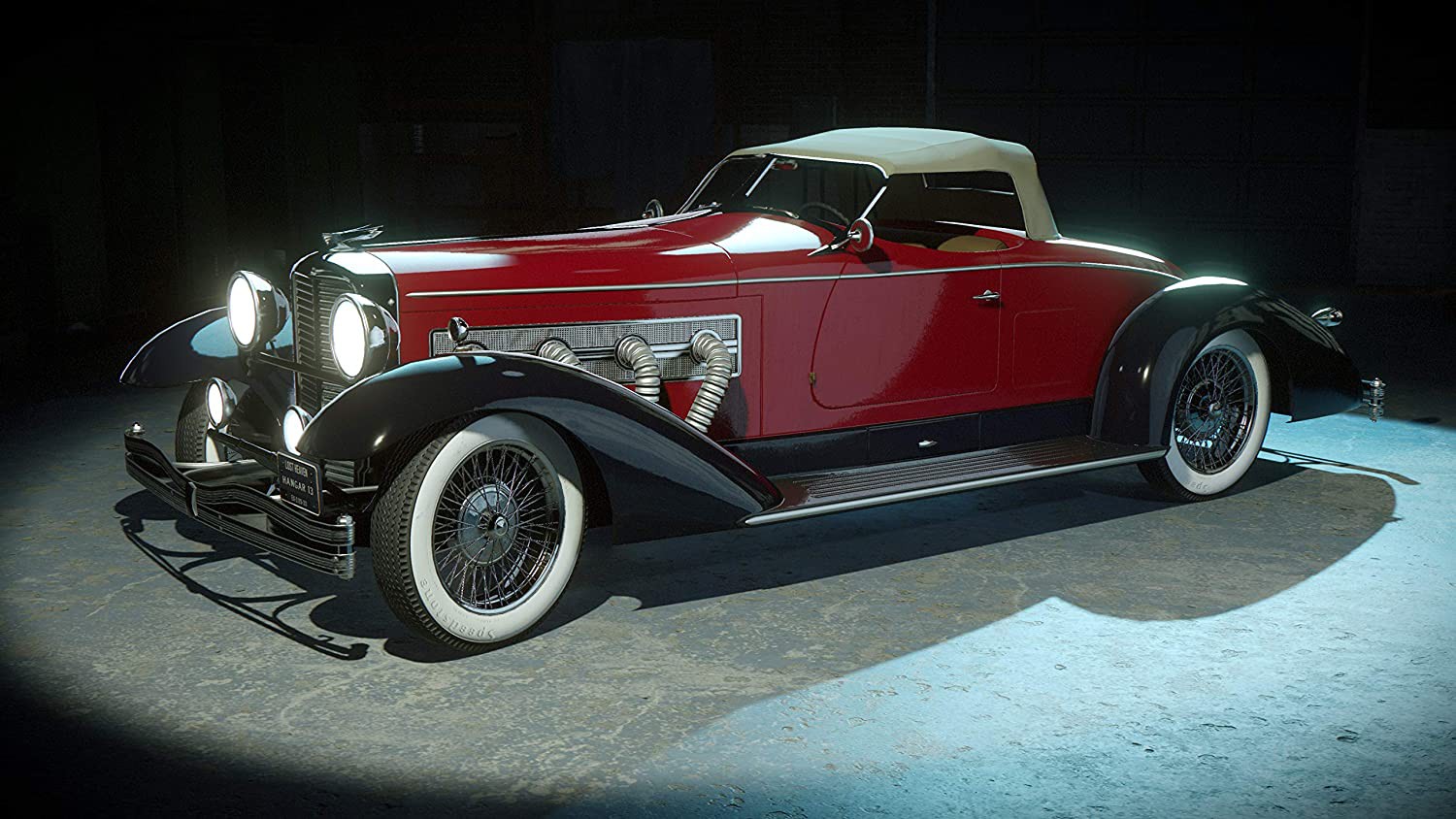 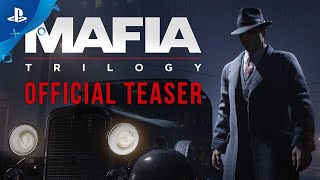 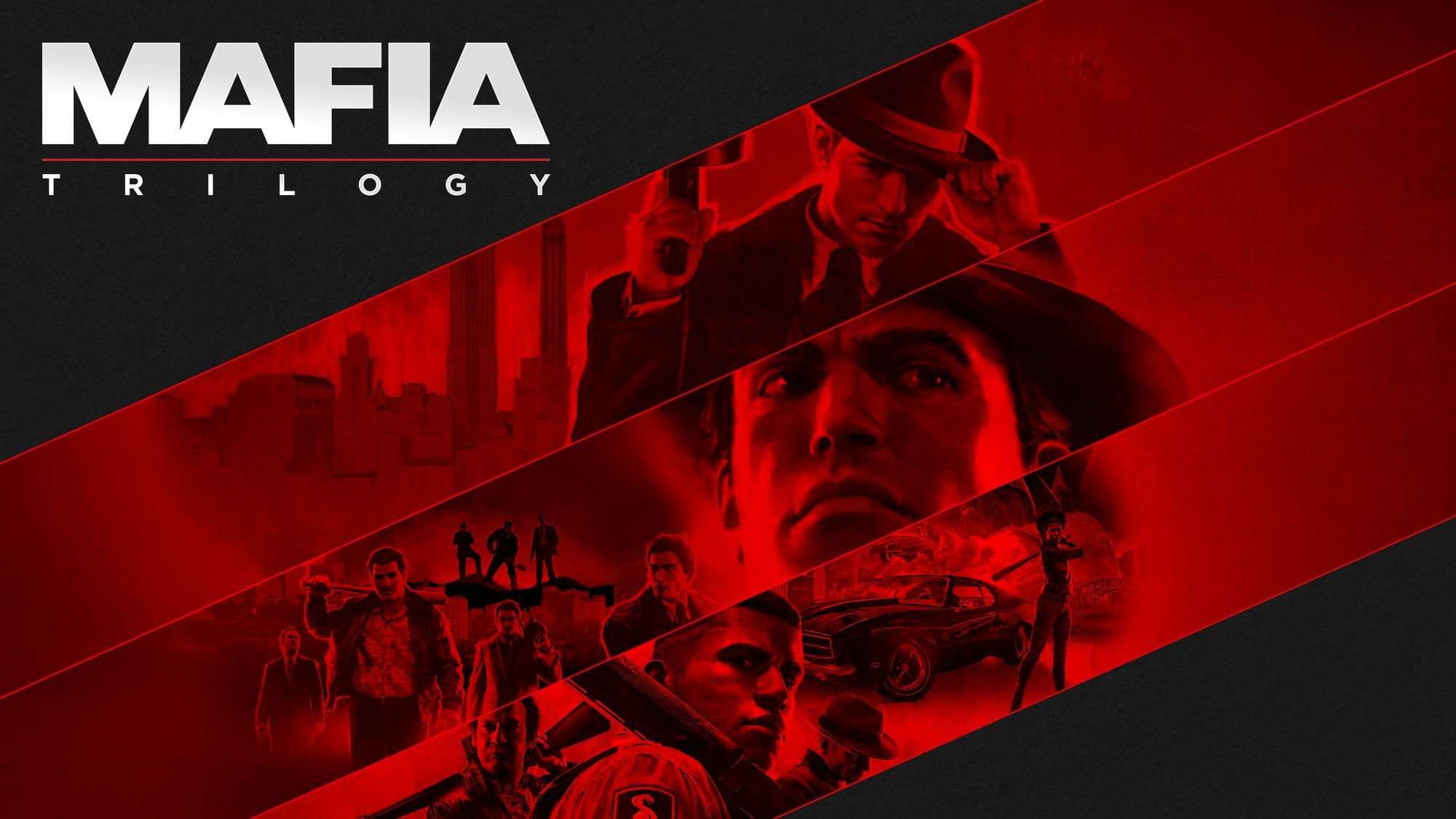 Mafia: Definitive Edition (Available August 28th, 2020) Re-made from the ground up, rise through the ranks of the mafia during the Prohibition-era. After an inadvertent brush with the mob, Tommy Angelo is reluctantly thrust into the world of organized crime. Initially uneasy about falling in with the Salieri family, the rewards become too big to ignore.

Mafia II: Definitive Edition Remastered in HD, live the life of a gangster during the Golden-era of organized crime. War hero Vito Scaletta becomes entangled with the mob in hopes of paying his father’s debts. Alongside his buddy Joe, Vito works to prove himself, climbing the family ladder with crimes of larger reward, status and consequence.

Mafia III: Definitive Edition After years of combat in Vietnam, Lincoln Clay’s surrogate family, the black mob, is betrayed and killed by the Italian Mafia. Lincoln builds a new family on the ashes of the old, blazing a path of revenge through the Mafioso responsible.