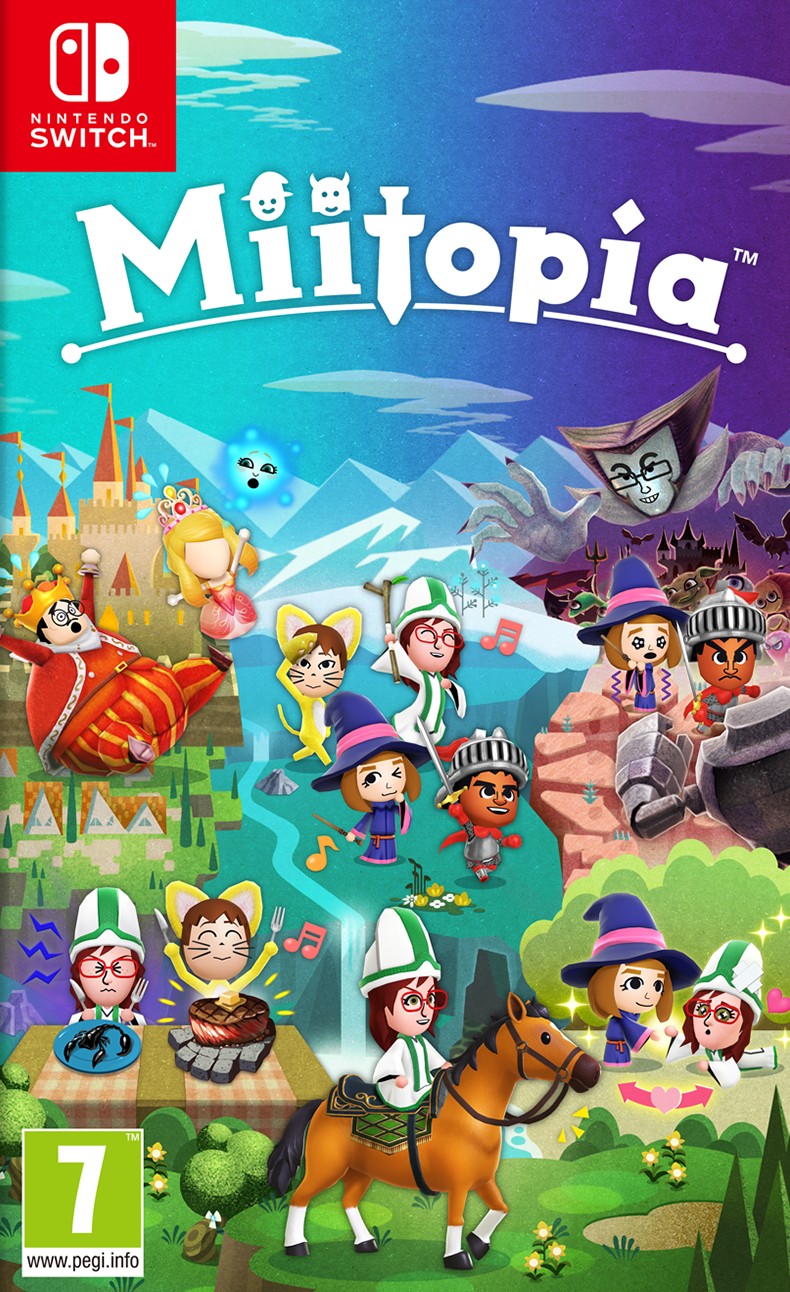 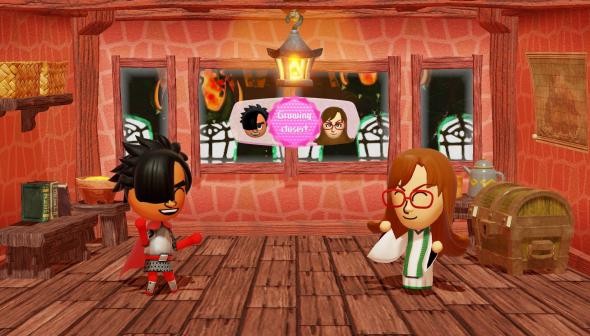 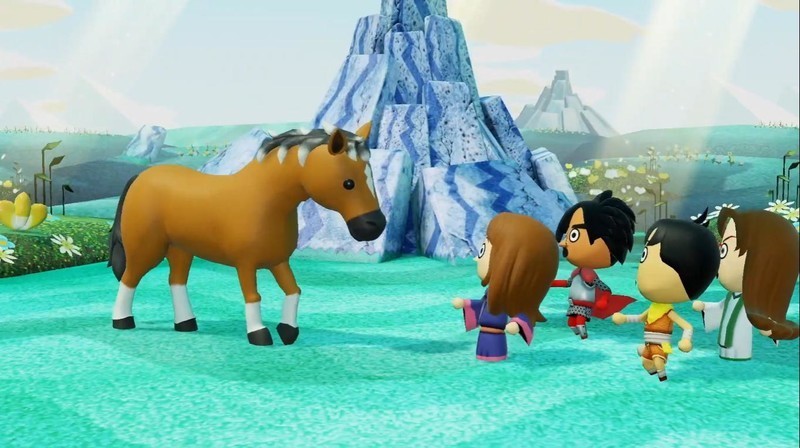 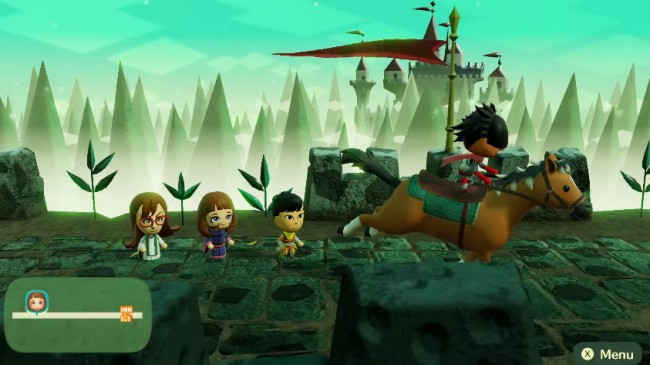 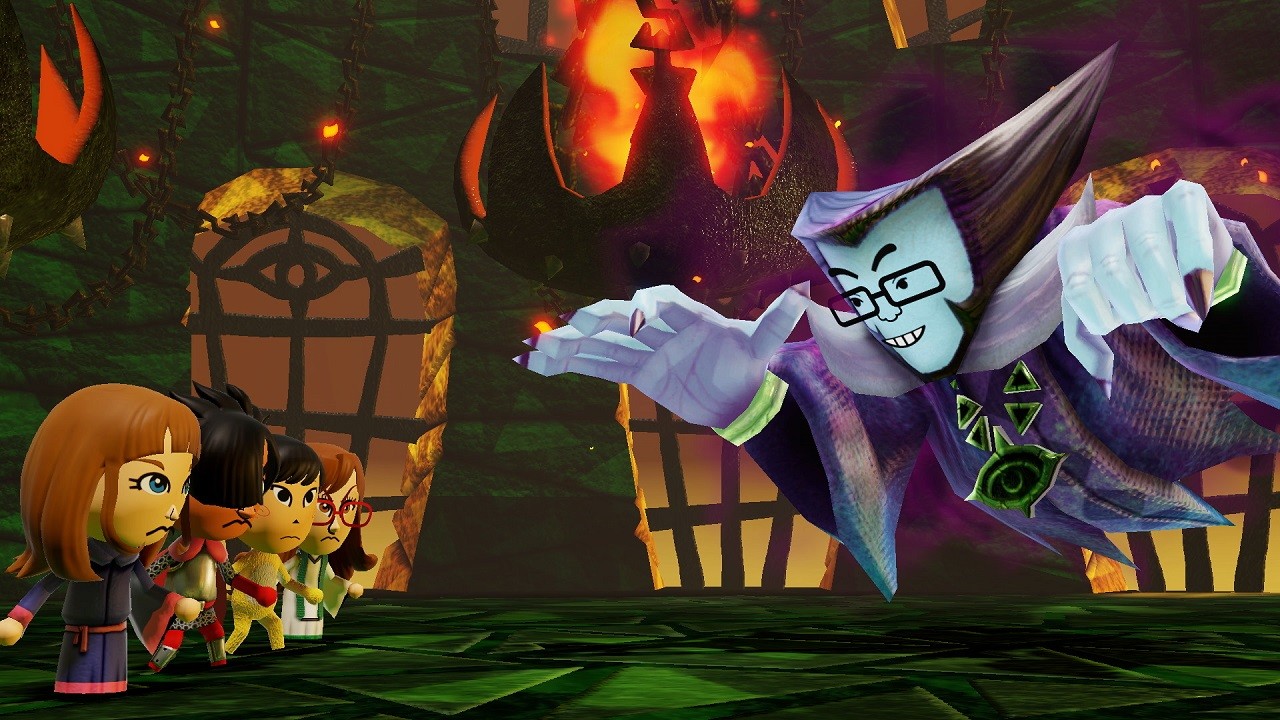 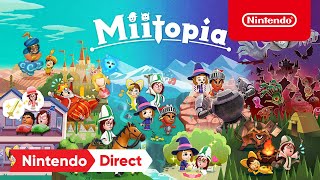 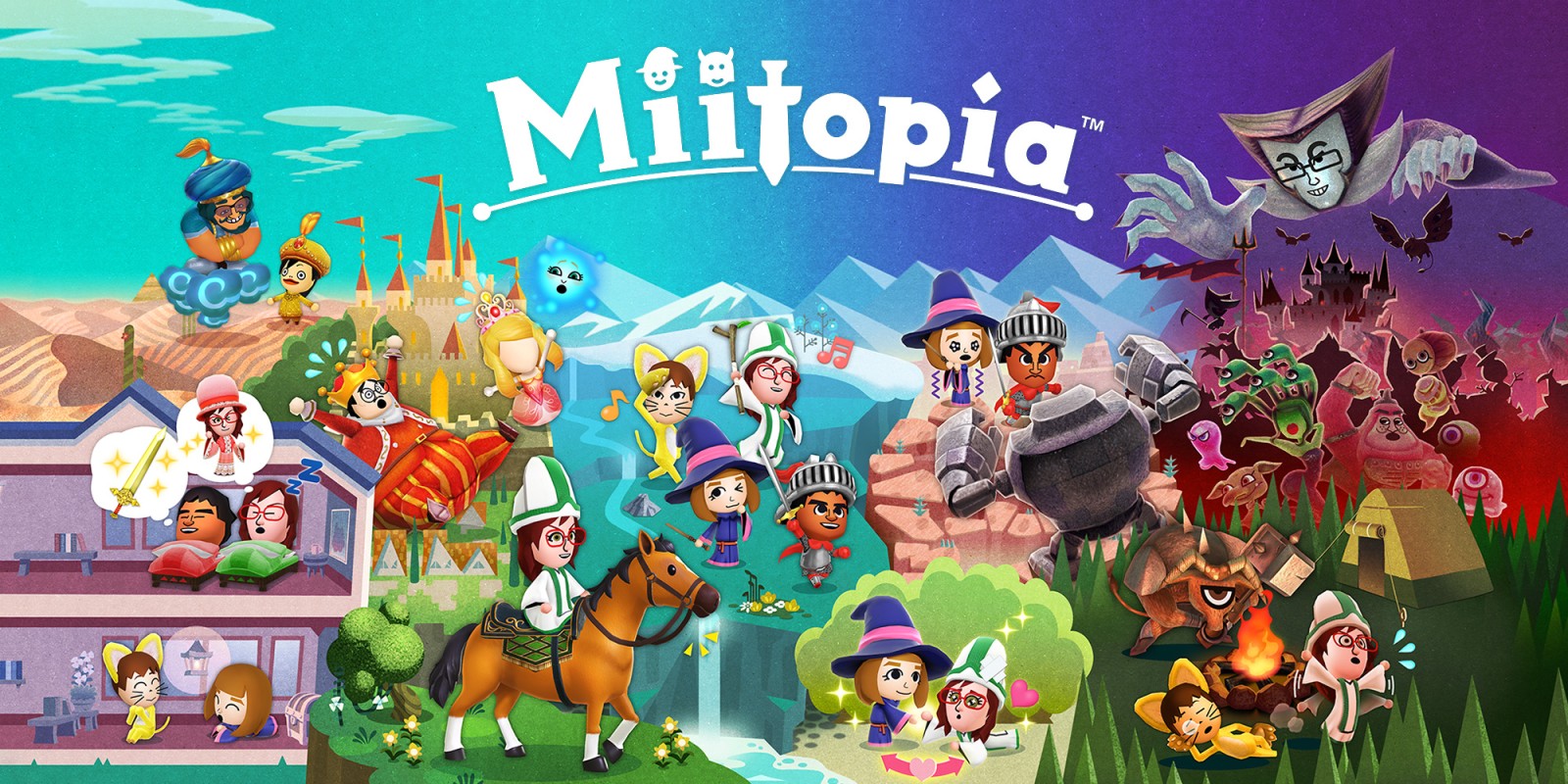 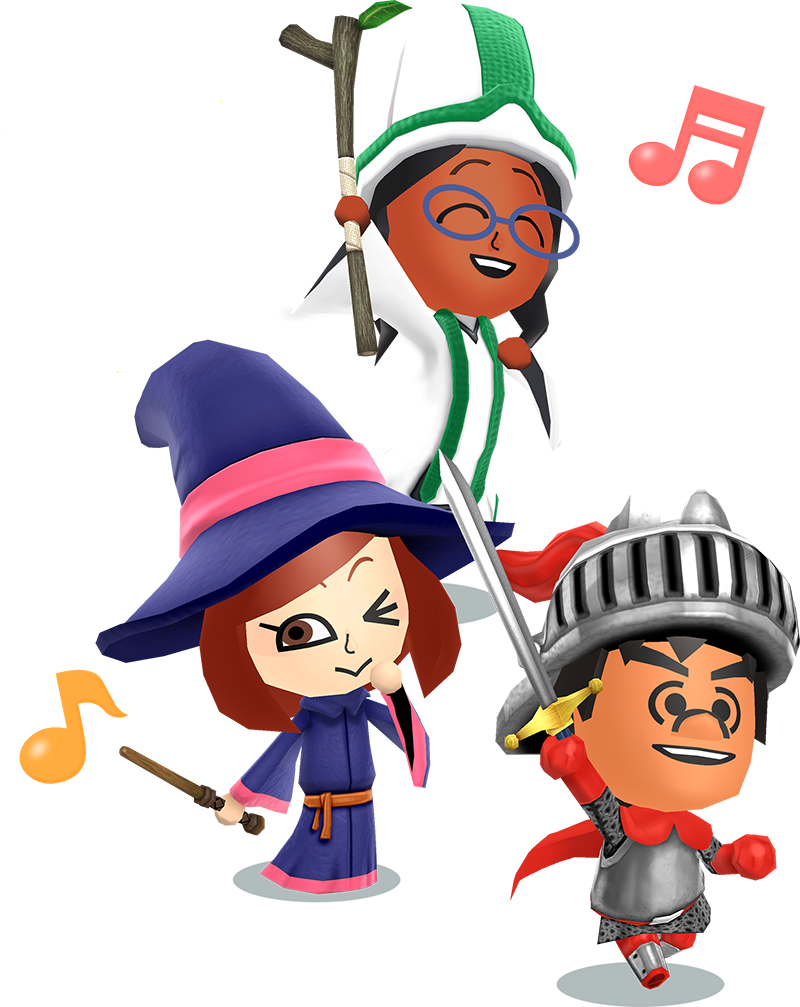 Everyone in Miitopia is a Mii! Whether it’s the fearless hero, the beautiful Princess or even the nefarious Dark Lord, you decide who stars in this story. You could have your best mates join you in battle, dress Grandad up like a king, or turn Mum into the big baddy. The choice is yours!

In the world of Miitopia, relationships are key, so consider spending some quality time with your allies to strengthen bonds. This can give you an advantage during battle – but if your relationships sour, things might take a turn for the worse!

The Nintendo Switch version contains new features too, such as makeup and wigs to glam your Mii up and make them even more fabulous. You can even have a horse as an ally. Care for it and it’ll lend a hoof in battles! 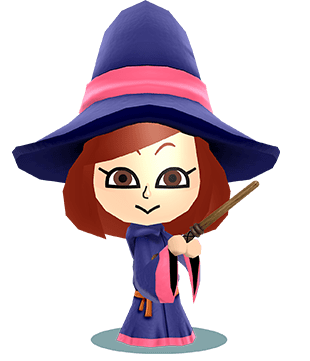