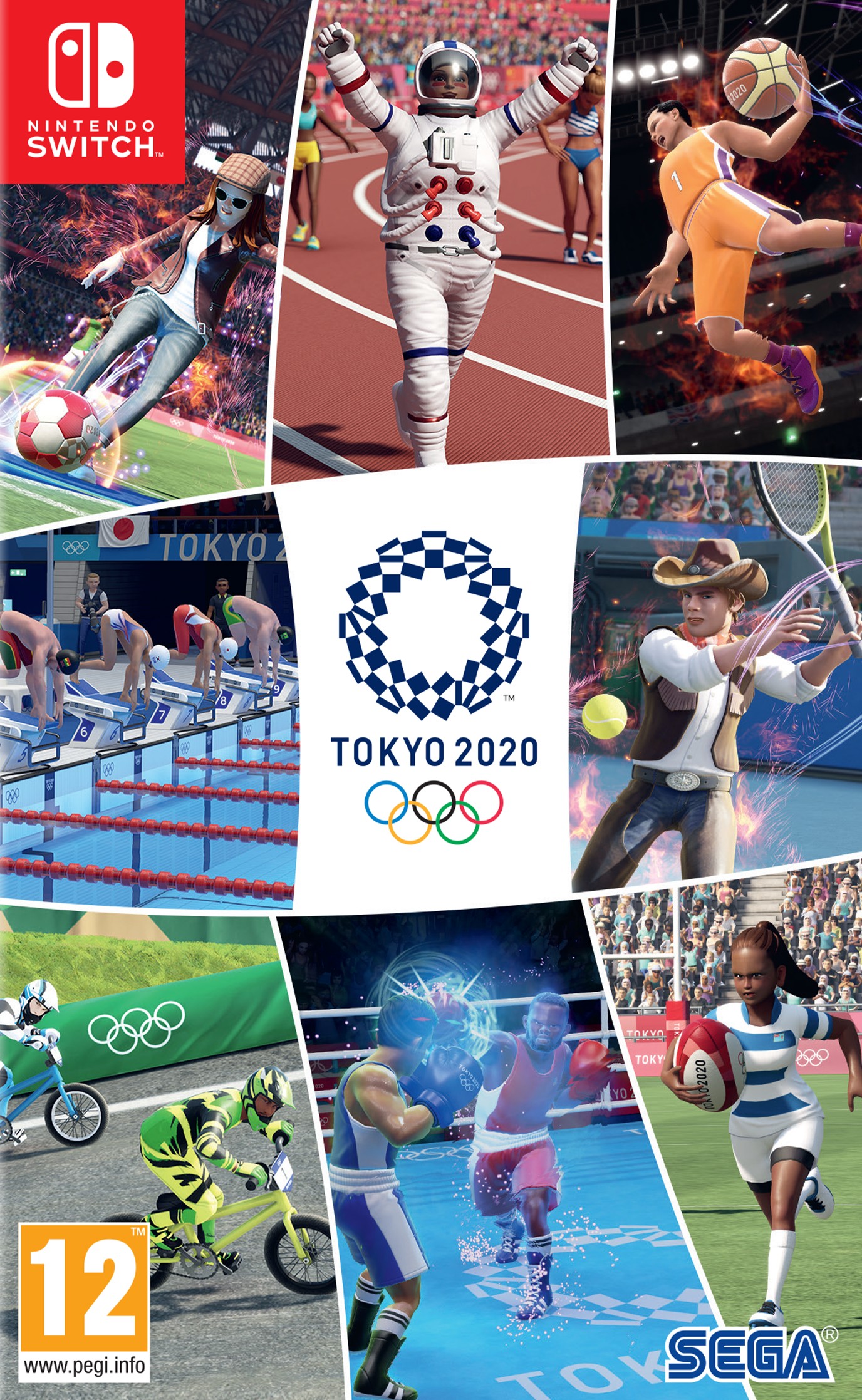 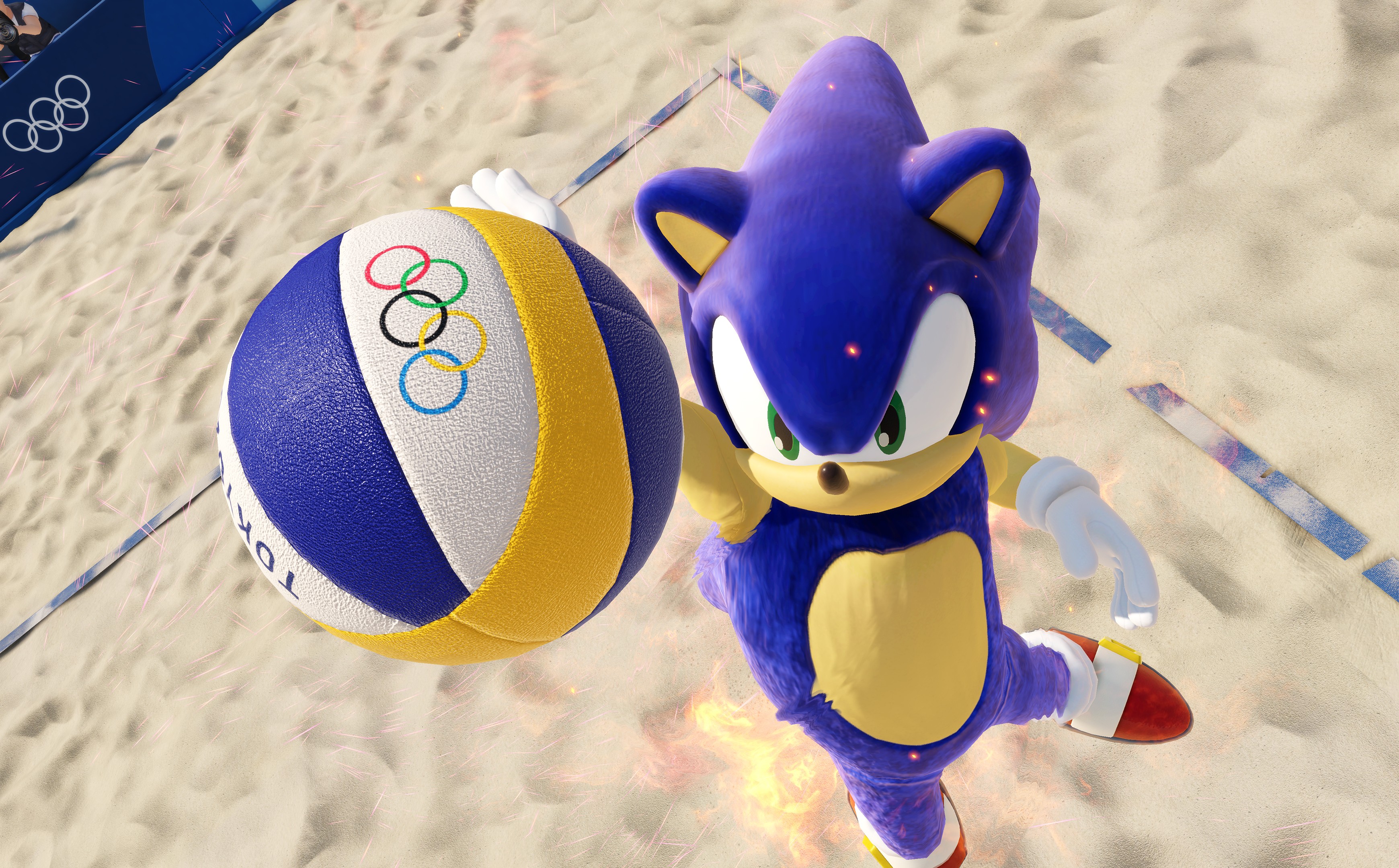 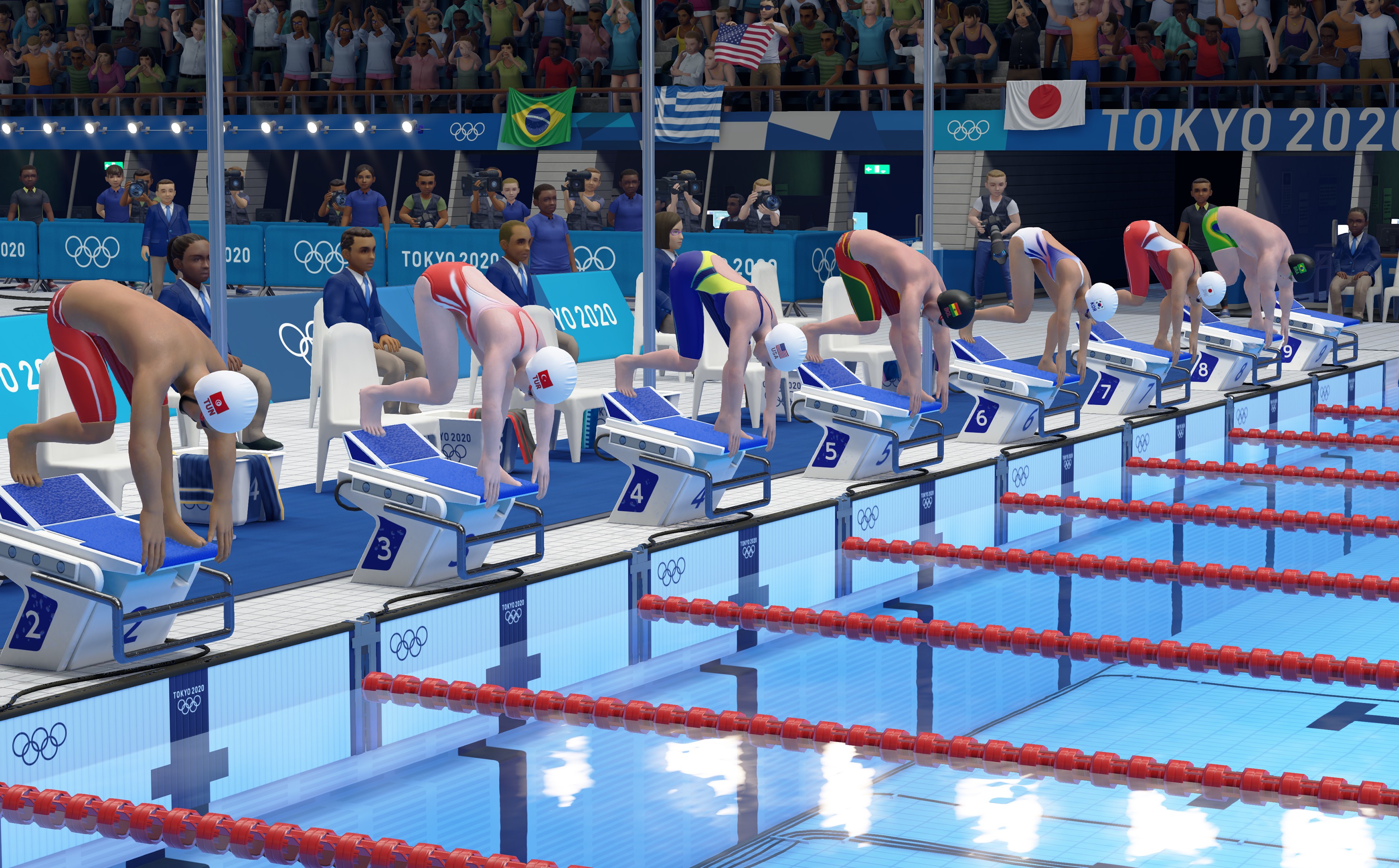 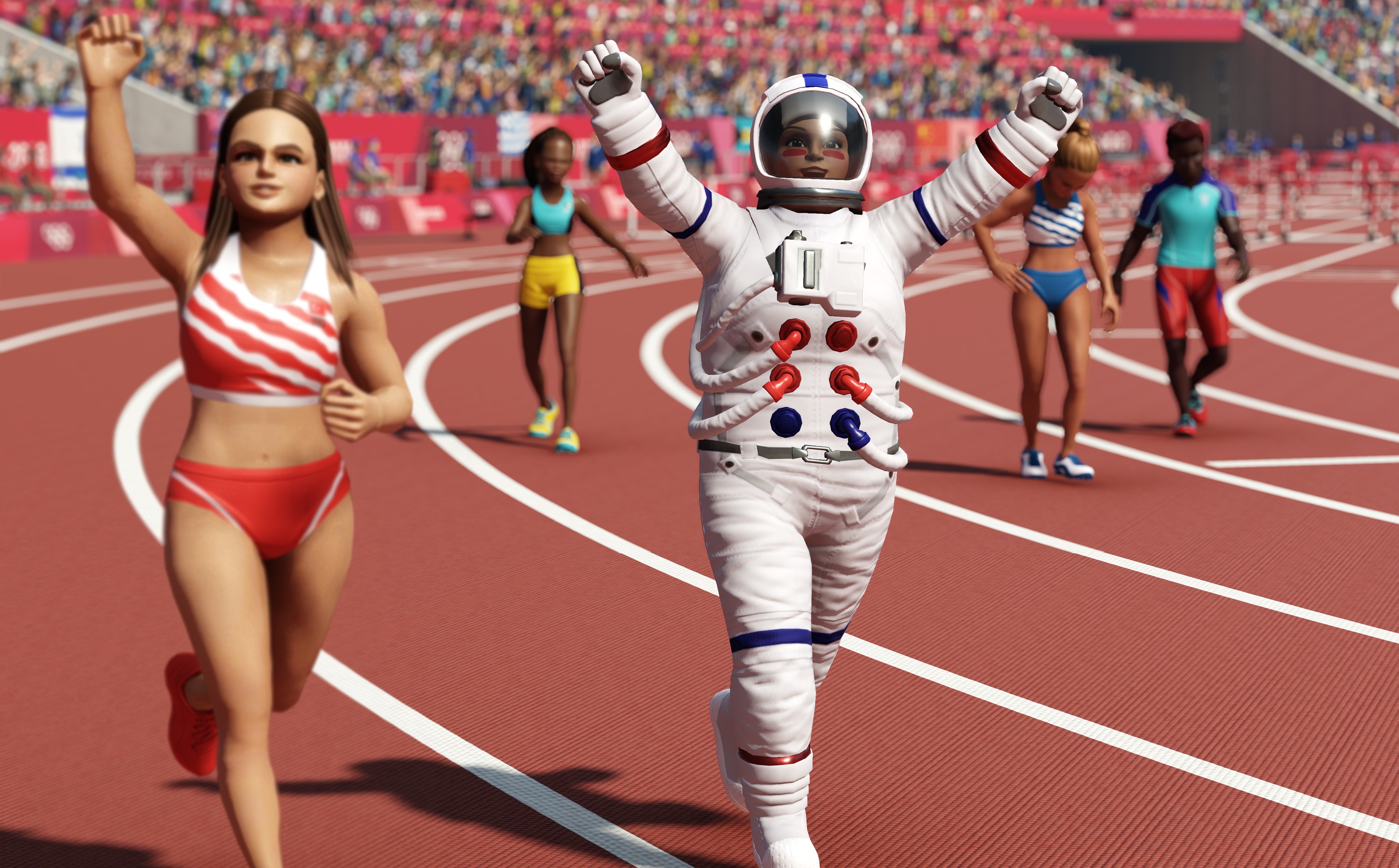 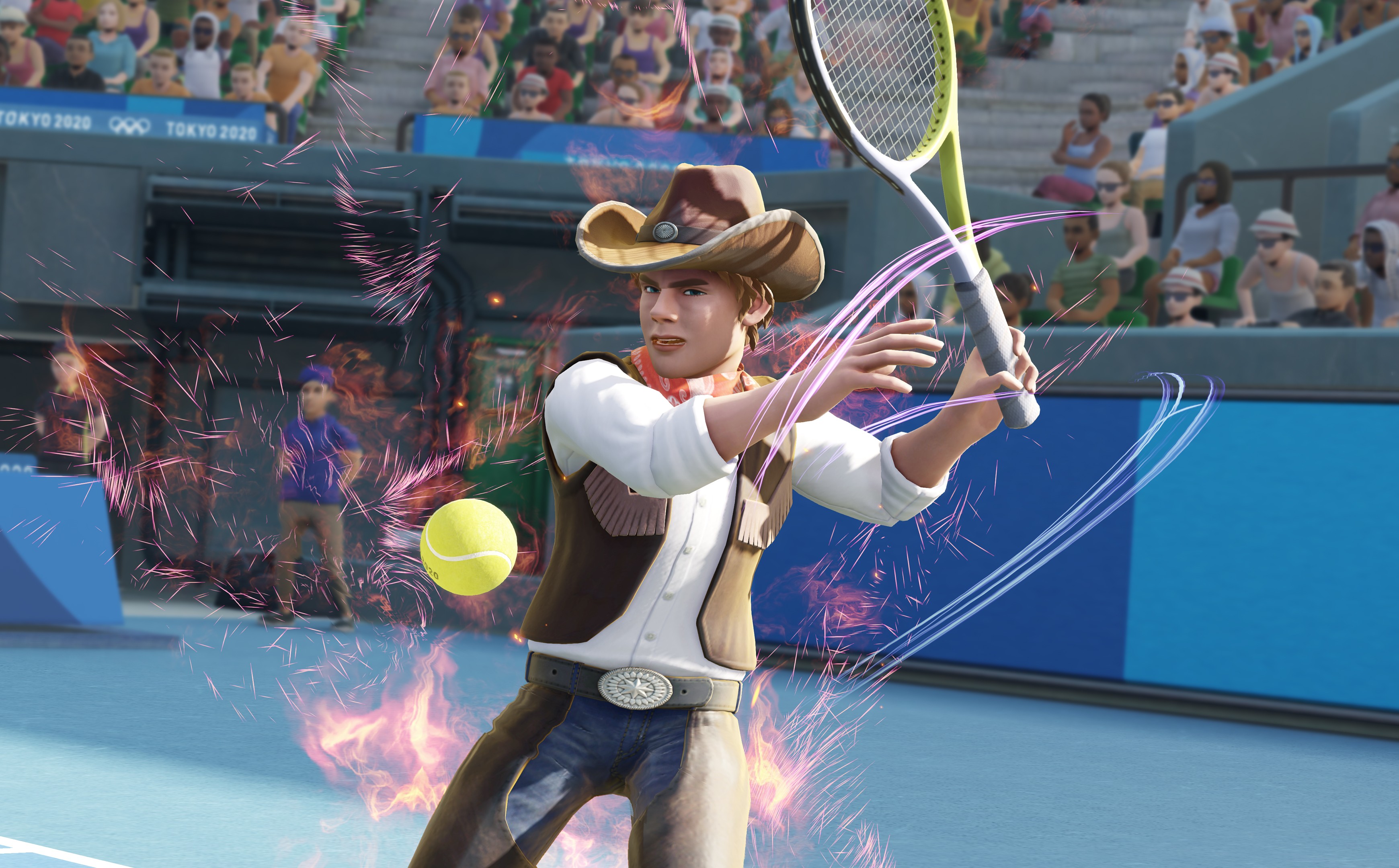 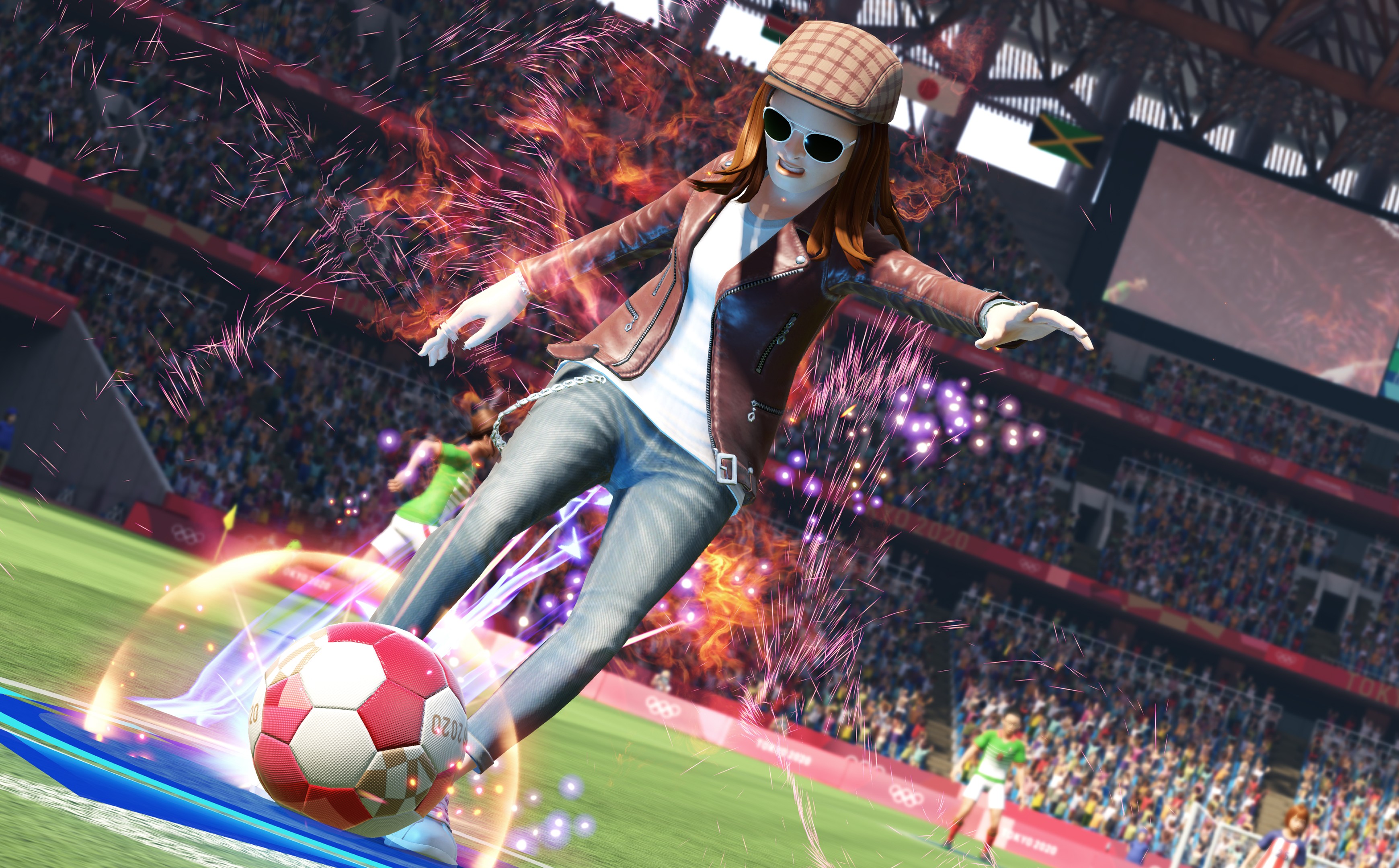 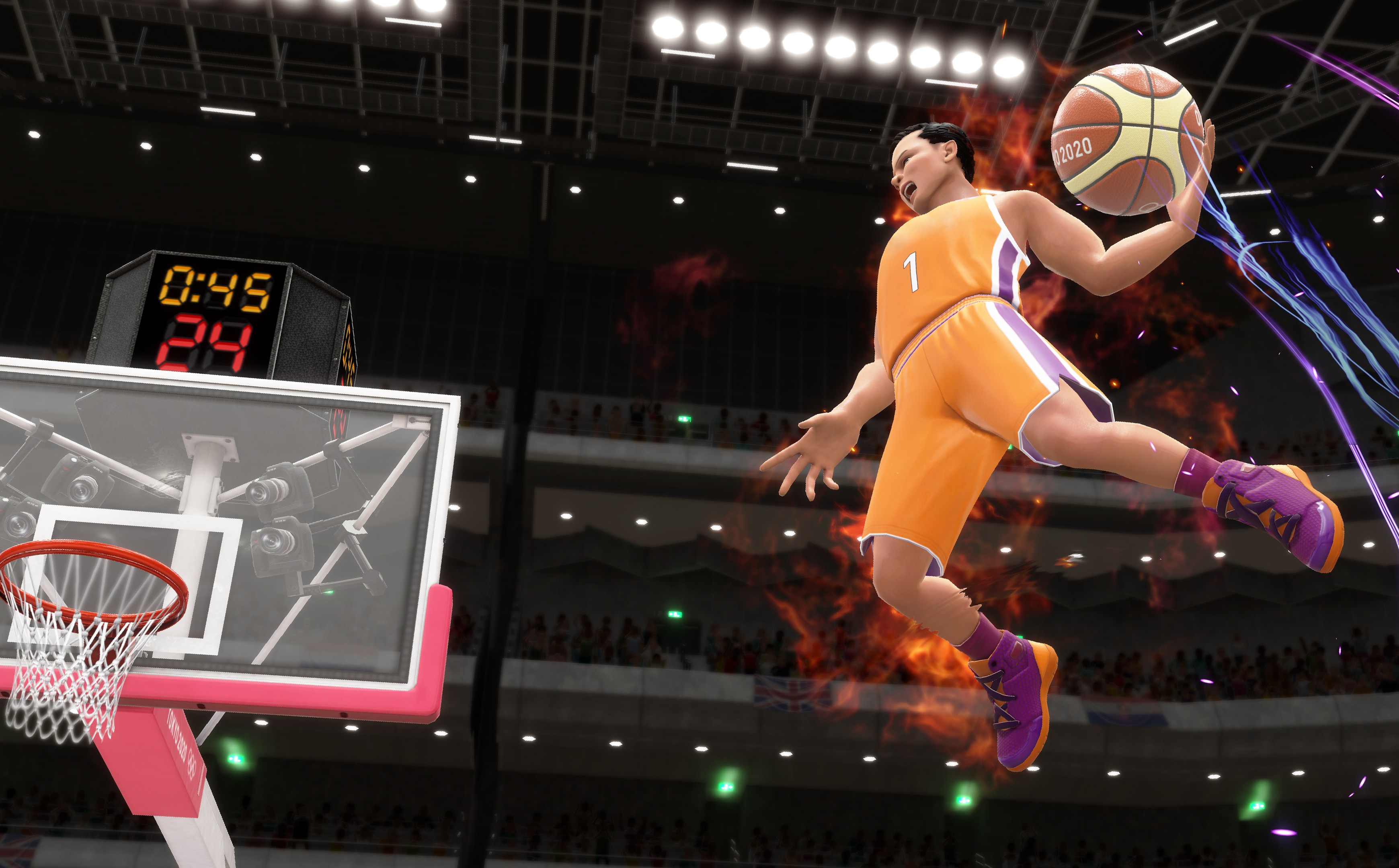 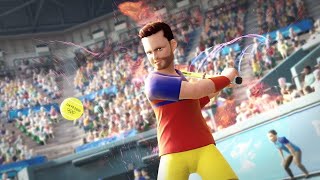 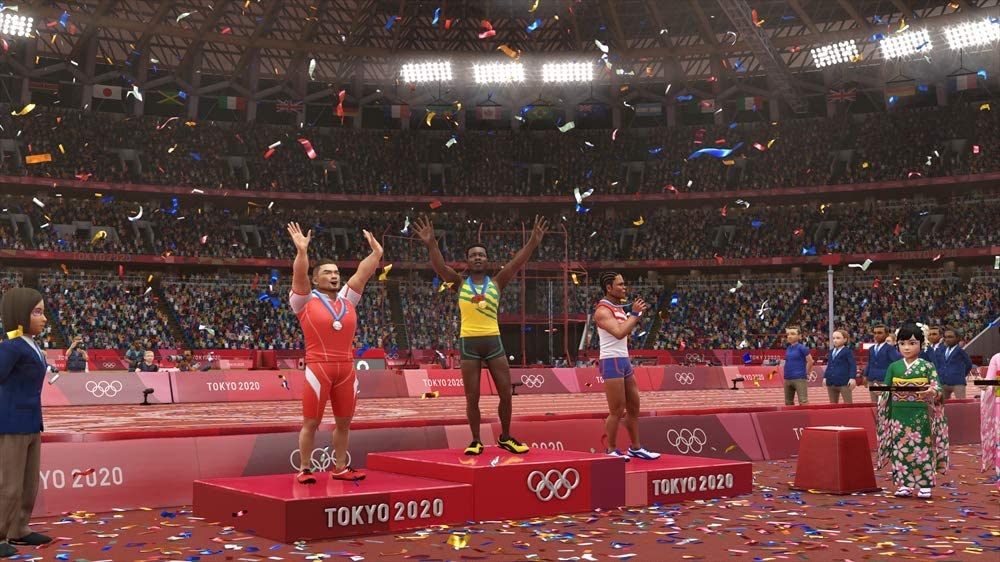 This is the official video game for the Olympics Games Tokyo 2020. It includes more than 15 Olympic Games events such as Athletics, Aquatics and Ballgames. The simple gameplay controls and the deep game system allow every player to enjoy the Olympic events. Every event has online multiplayer, so you can play against family, friends and other players from all over the world.

Freely choose various parts and create your own avatar. It includes the basics like eyes, nose, and mouse, as well as a variety of other elements like glasses, facial hair, face painting, and dominant hand. Also, edit your avatar with a variety of sportswear and everyday clothes.

Realistic reproduction of the Olympic Stadium

Realistically reproduced the actual venues such as the Olympic Stadium (The opening ceremony and Athletics events will be held here) and Tokyo Aquatics Centre. Also, it has not only day time but also night time, so you can experience the realistic stage of the Olympic ahead of the real events.