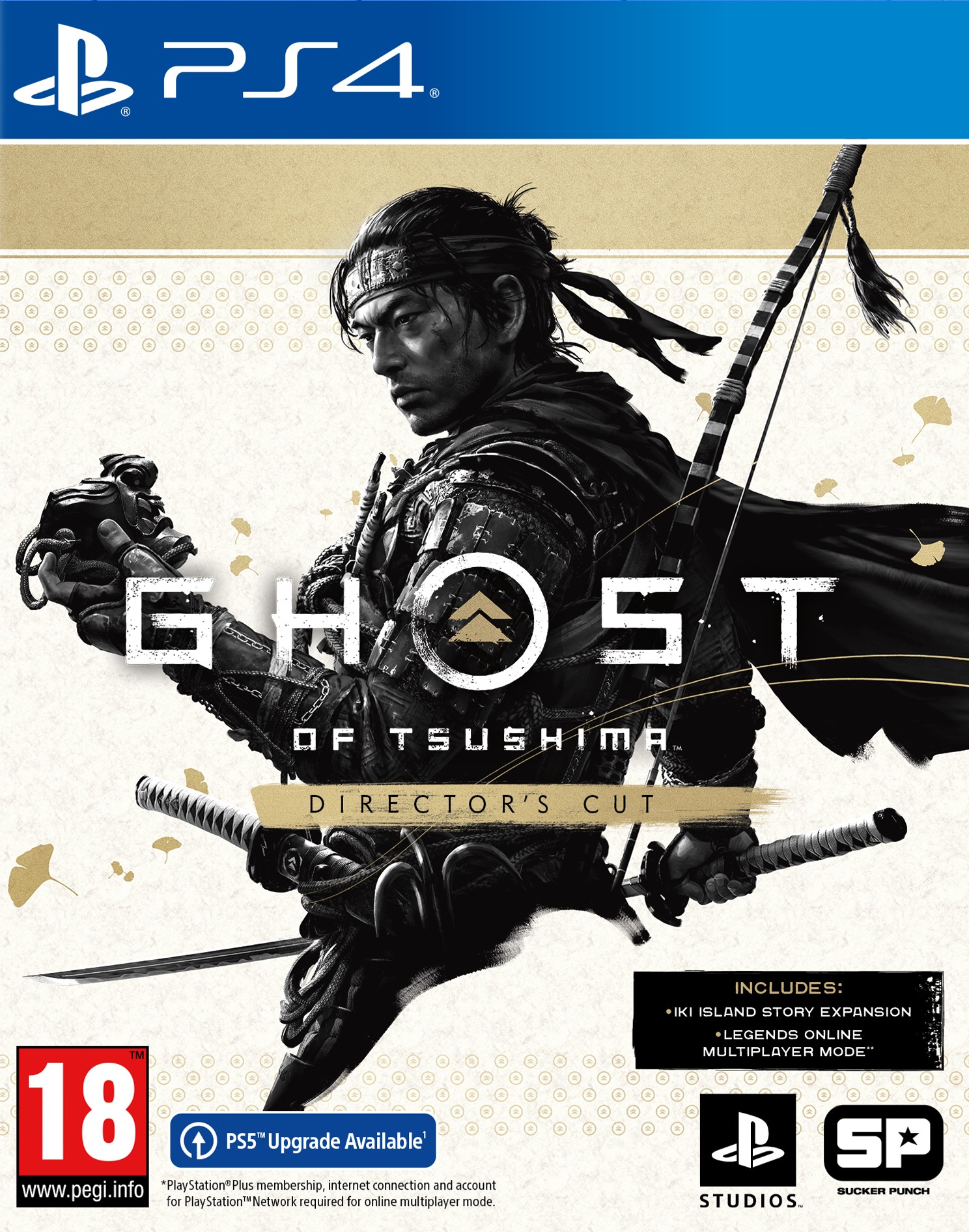 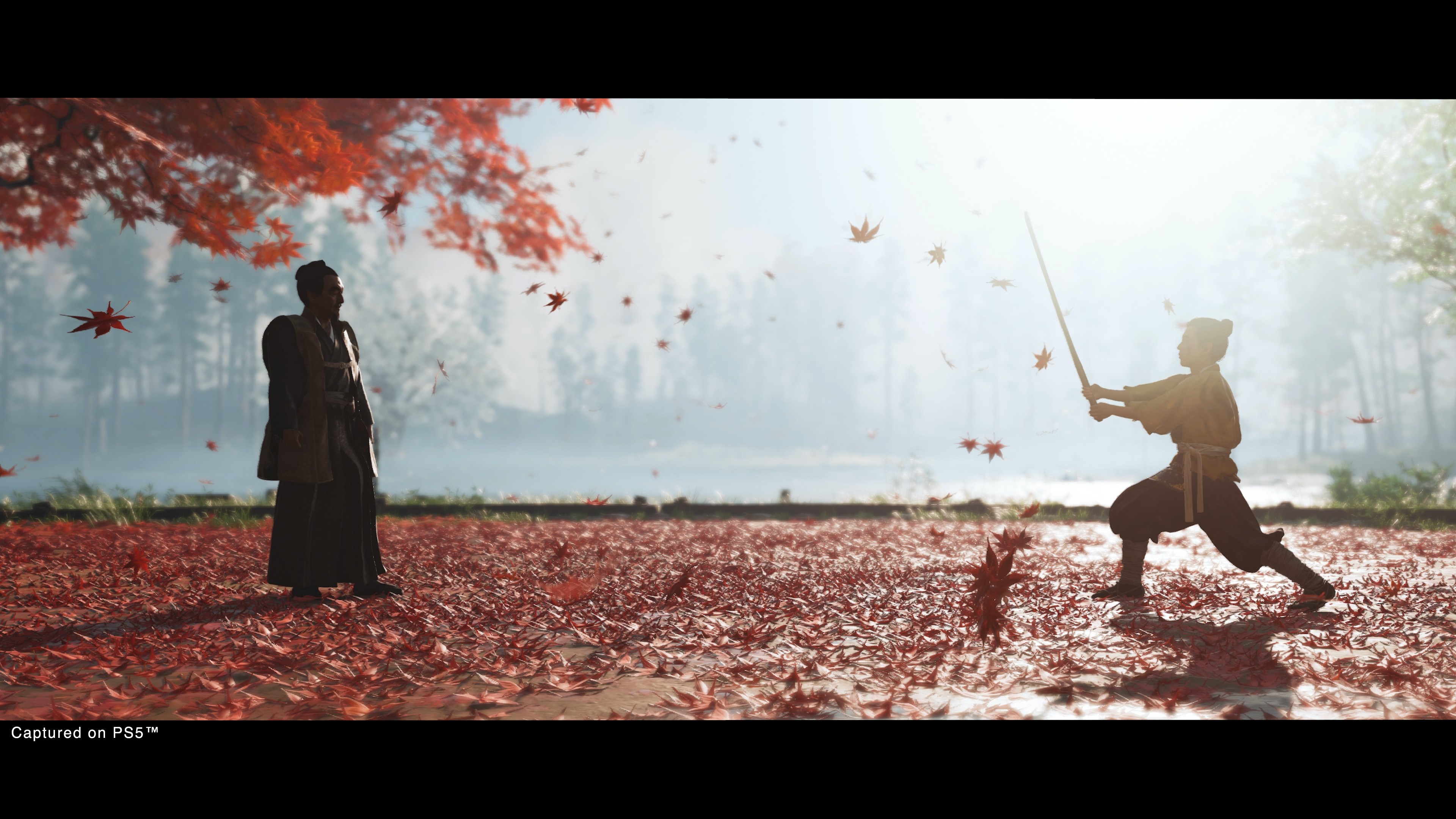 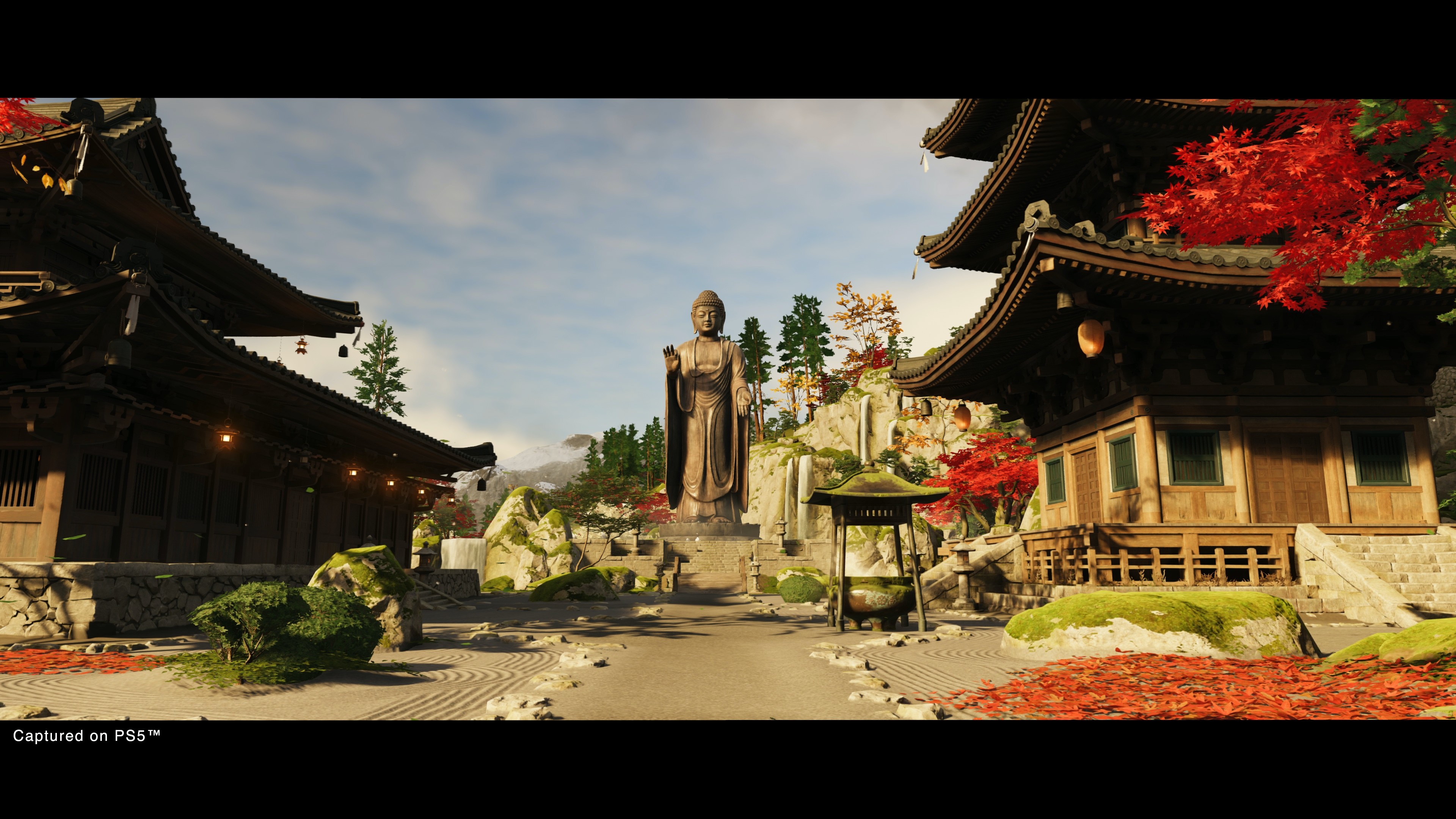 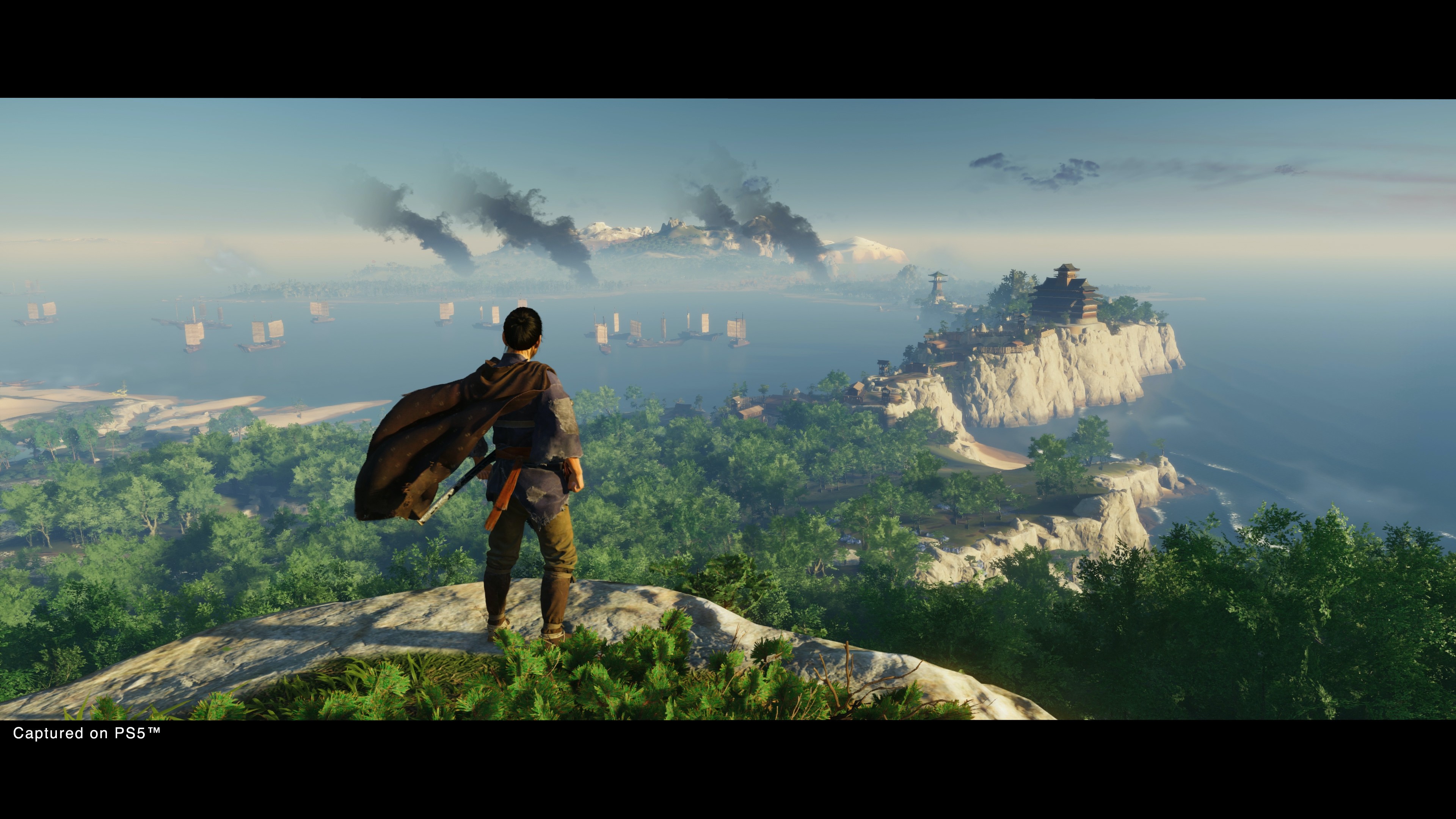 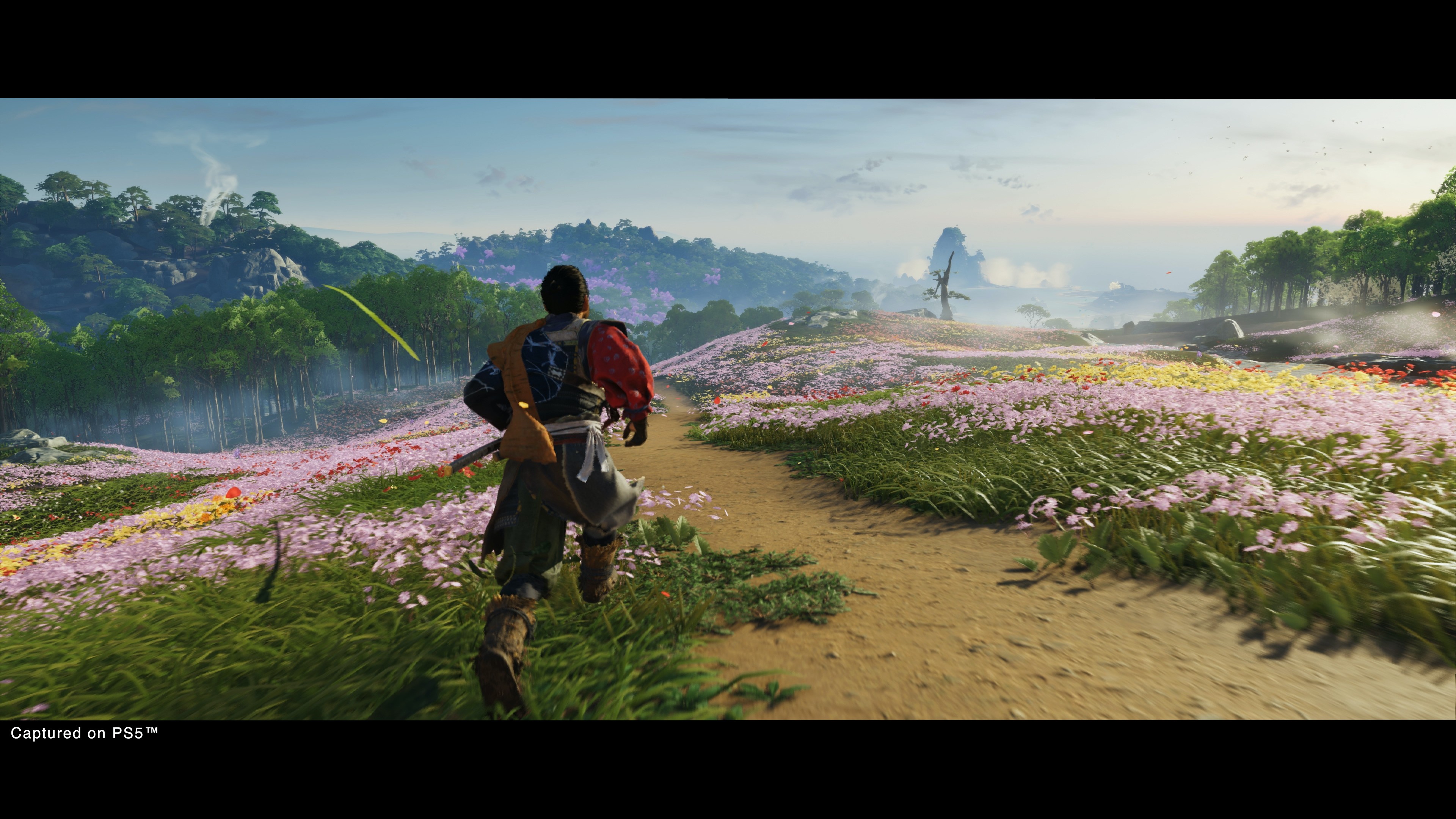 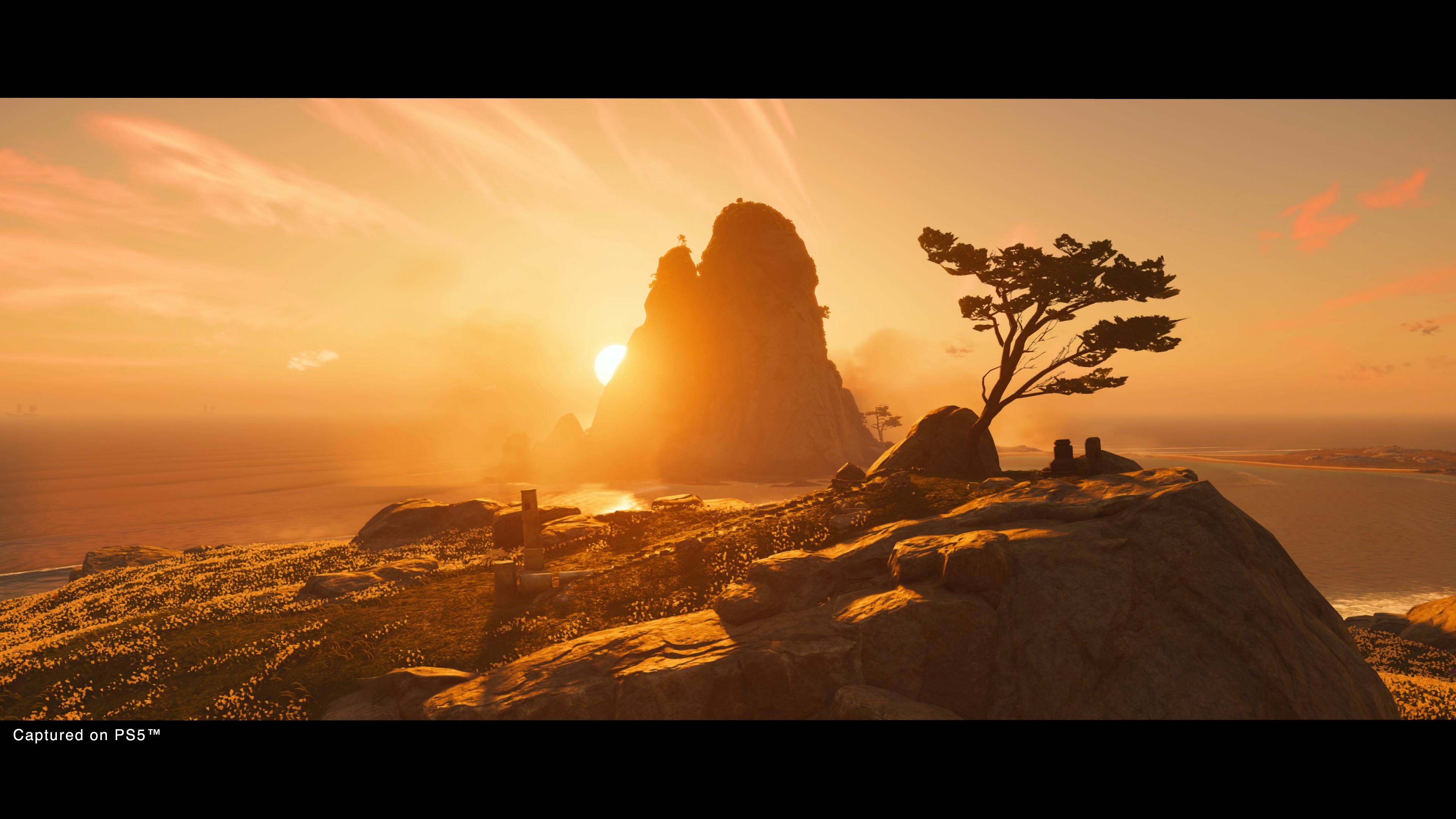 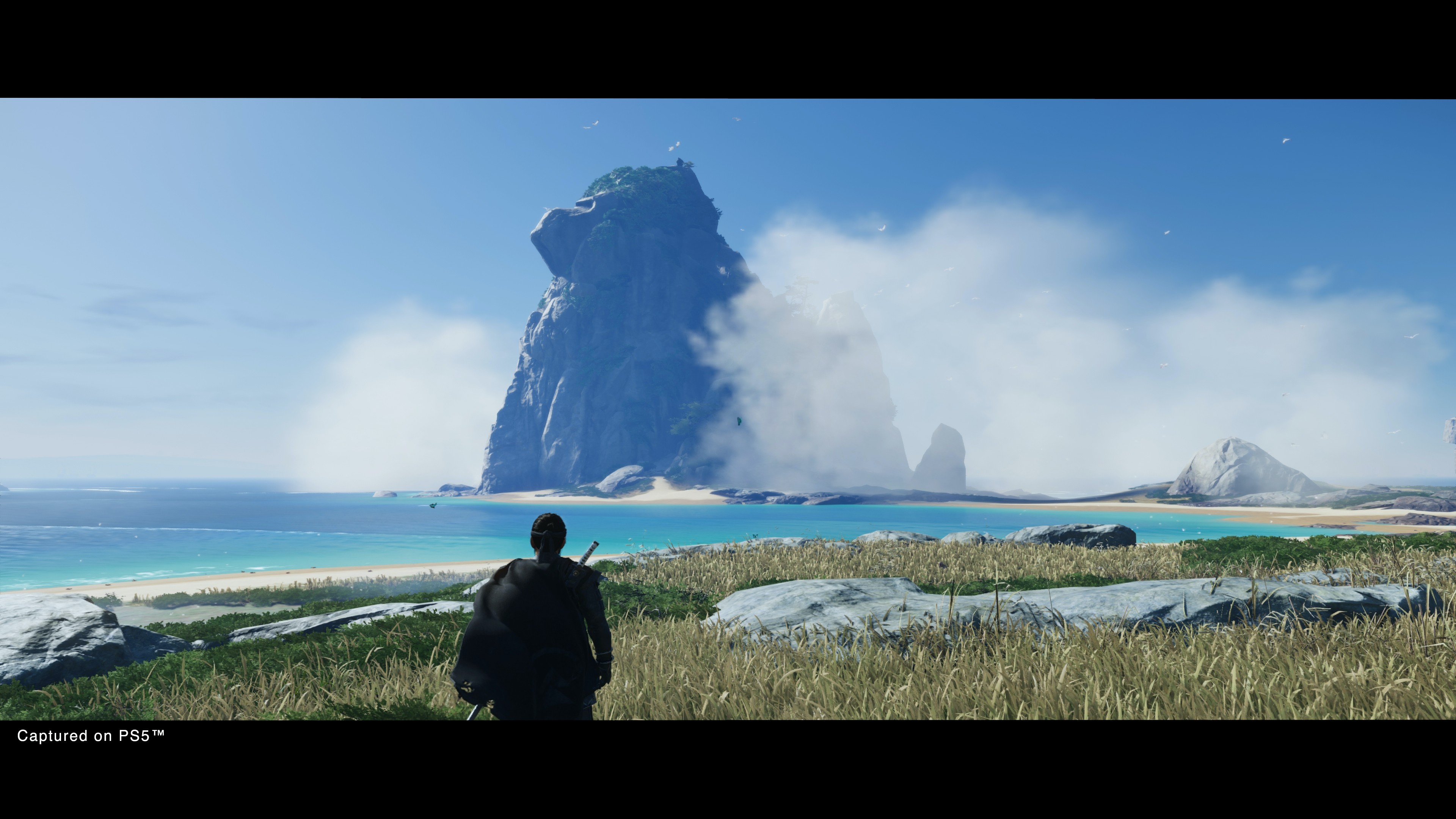 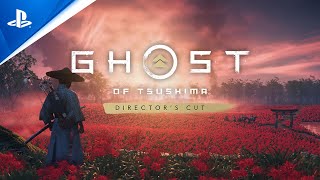 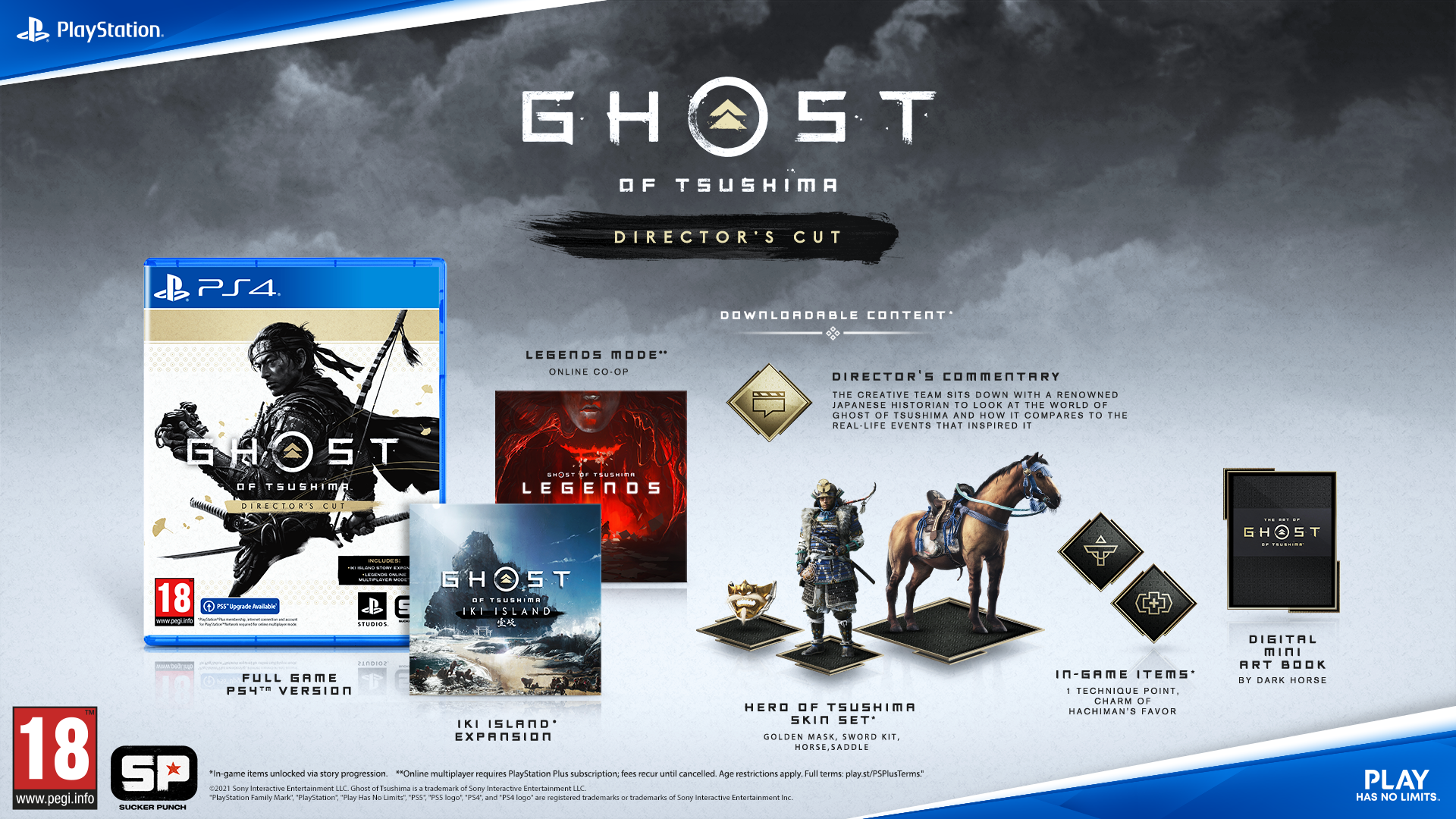 Besides the full game the Ghost of Tsushima Director’s Cut version includes: