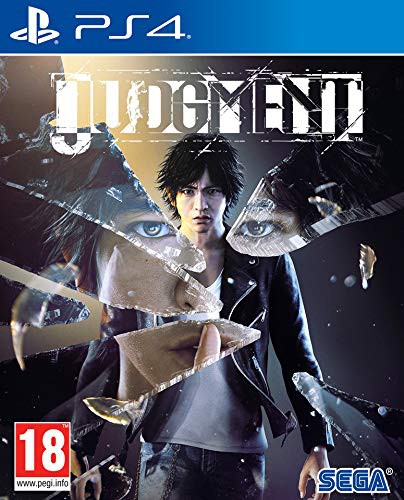 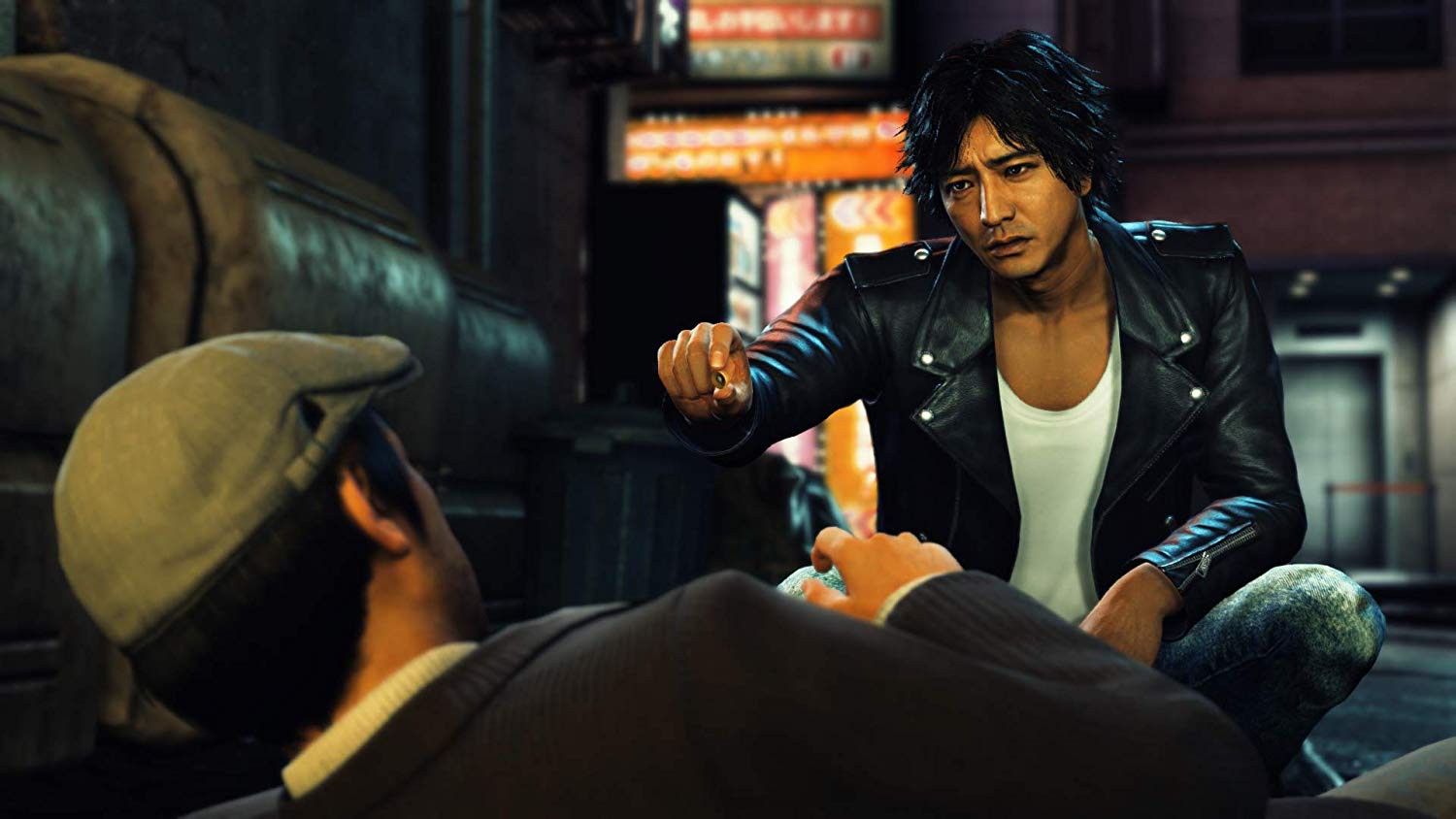 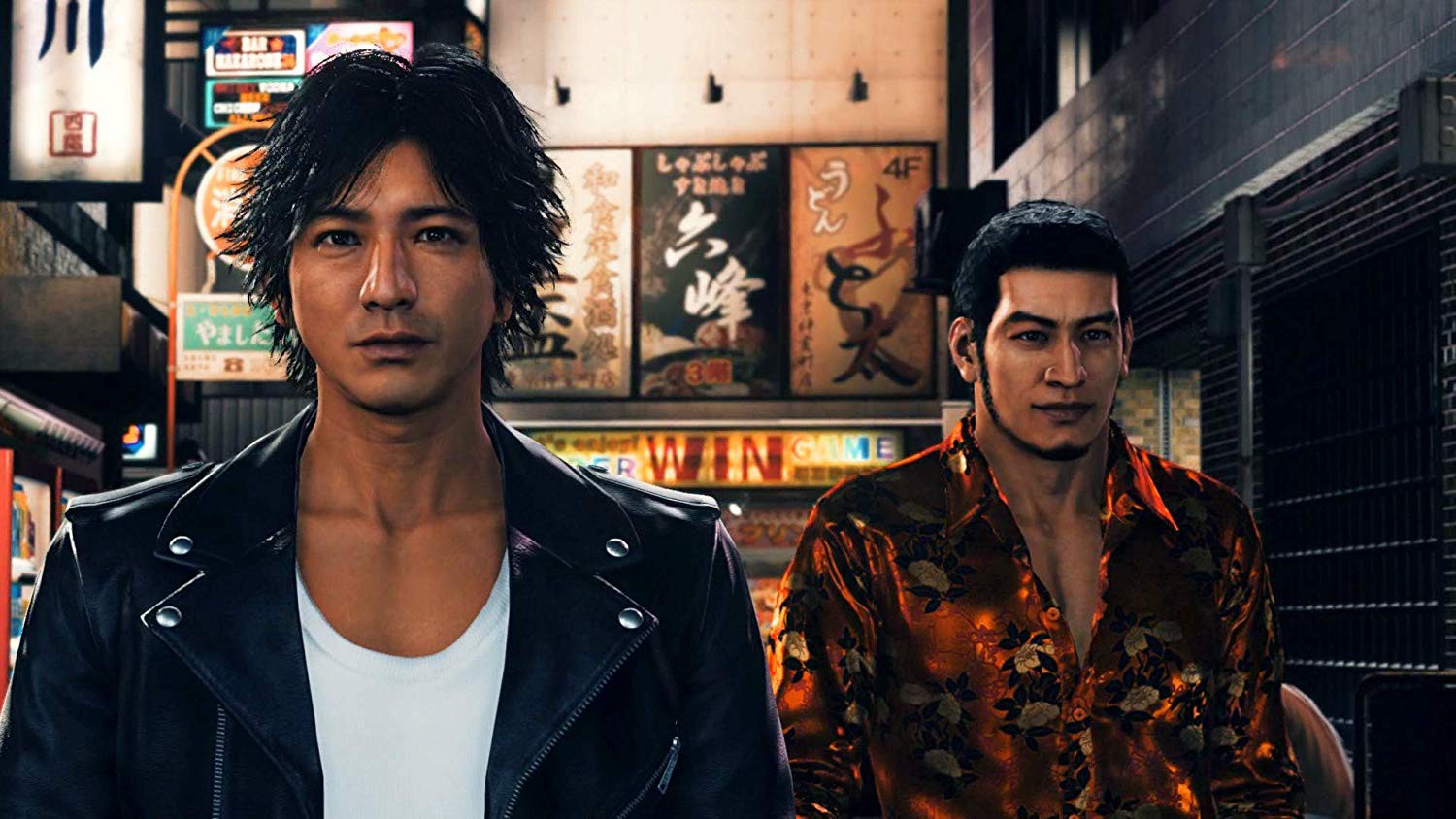 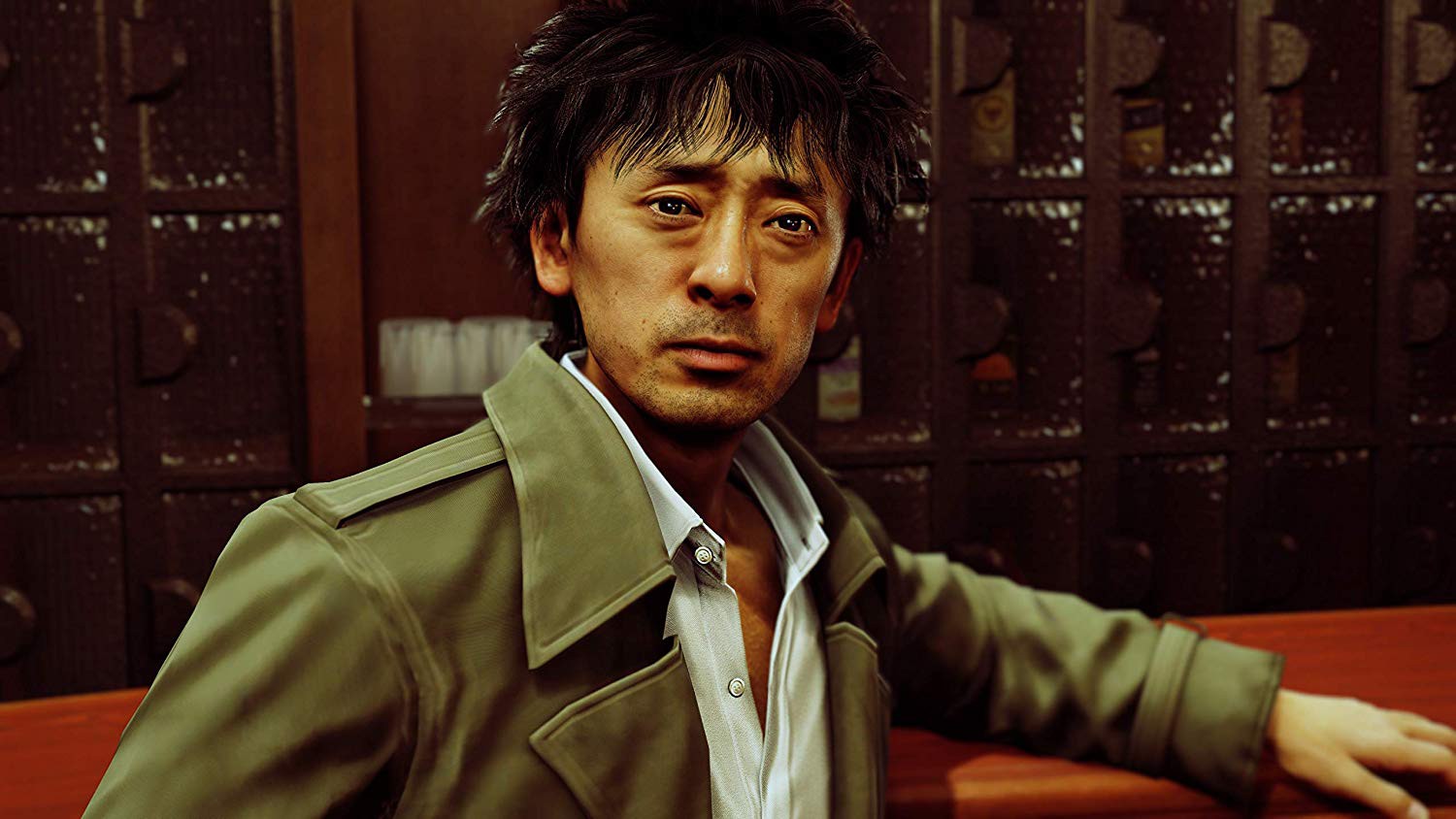 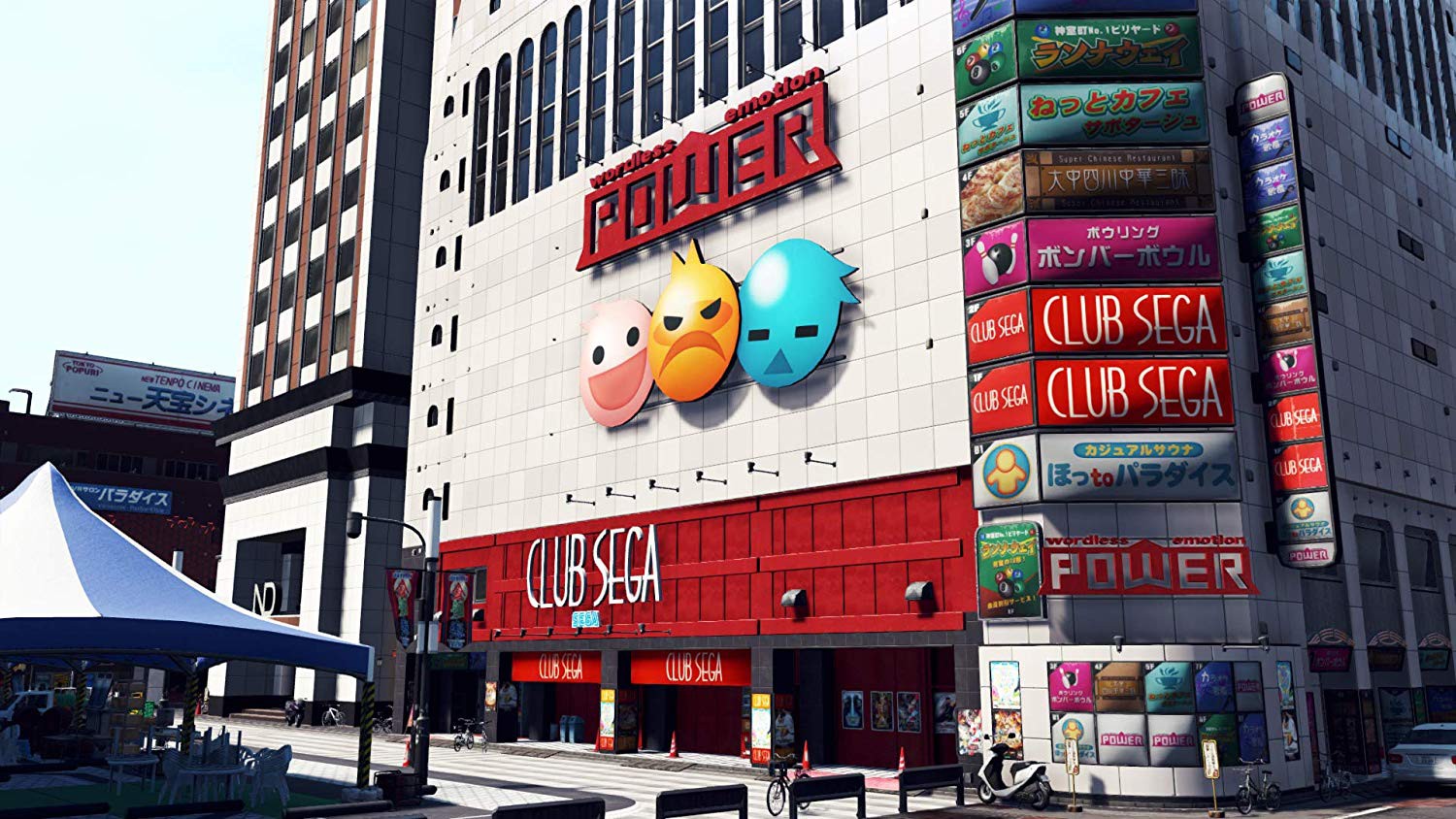 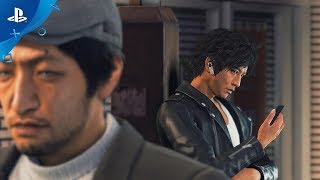 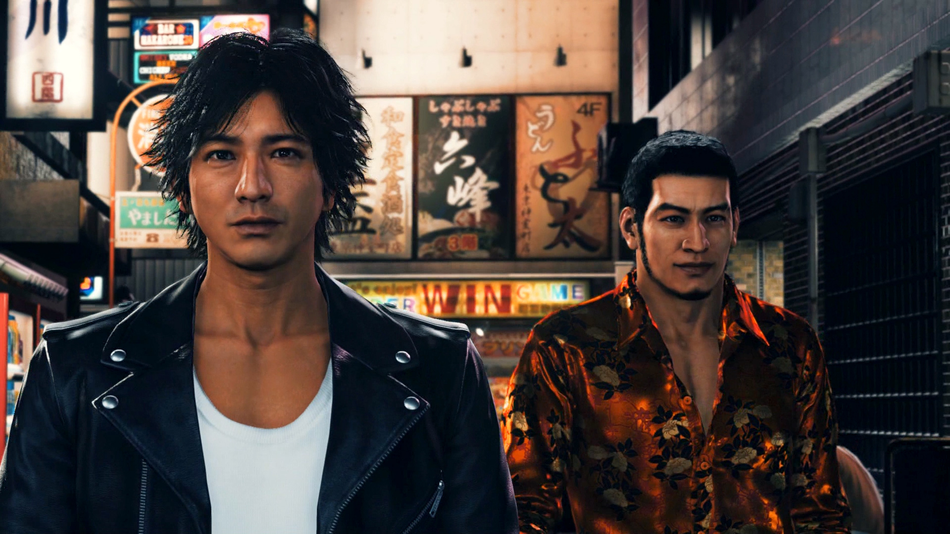 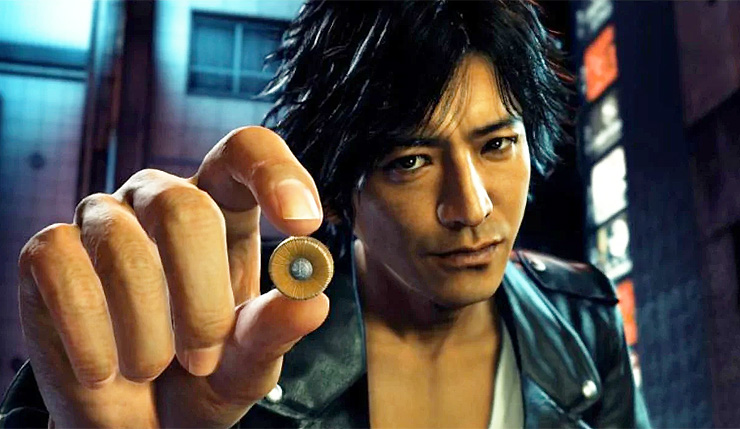 A fiercely idealistic ex-defense lawyer turned private detective. After facing a devastating betrayal by one of his former clients, he became known as a fraud who lets murderers run free, effectively destroying his reputation. Now he's caught up in an enigmatic serial murder case and will need to push his investigative skills to their limit to solve it.

A lawyer pulls off a miracle, only to have the verdict cost him everything. Now, as a string of murders casts a shroud over the city and the law begins to fail, justice cannot afford to be blind. The son of a murdered lawyer, Takayuki Yagami was raised on the streets of Kamurocho by a yakuza patriarch who paves the way for Yagami to follow in his real father's footsteps. Taking a job at the Genda Law Office, Yagami accepts a high-profile case: Proving Shinpei Okubo, a man suspected of murder, innocent.